Purchases from these Sellers are generally covered under our Newegg Marketplace Guarantee.
Sold and shipped by: Al&Mish EnterpriseContact Seller
Ships from United States.
Price Alert
Add To List 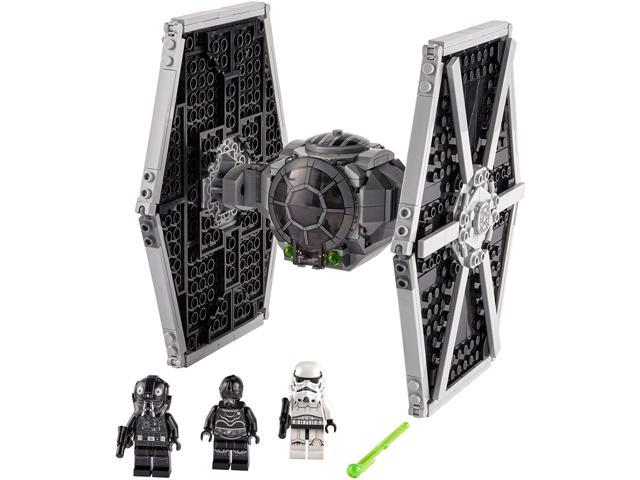 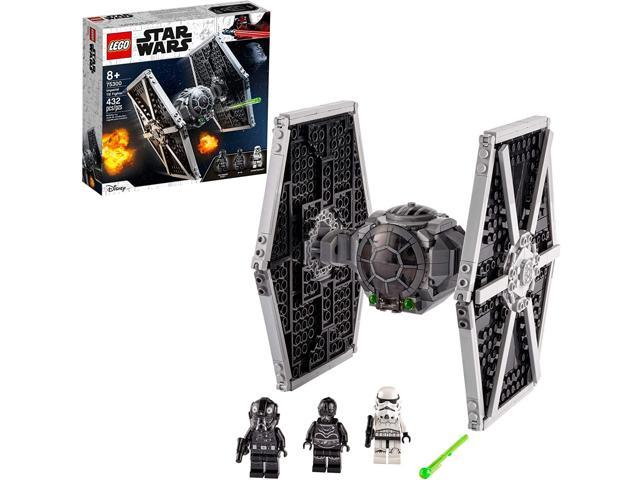 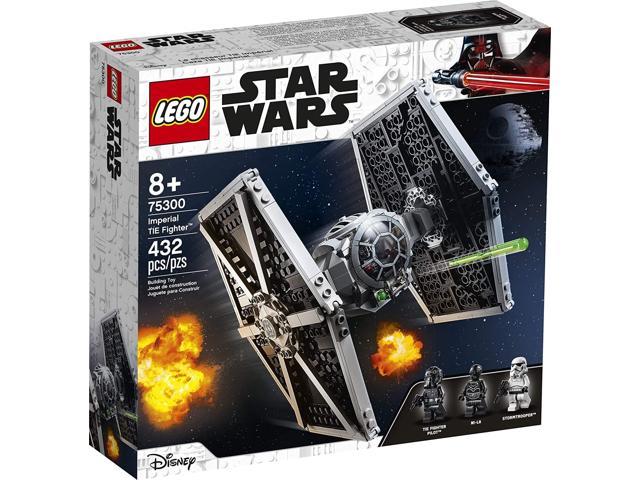 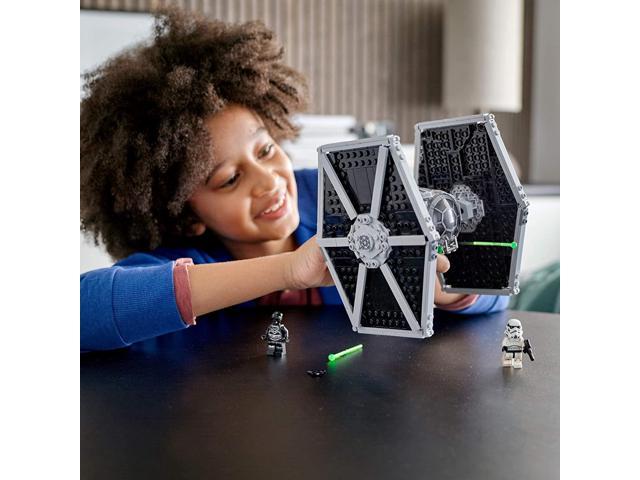 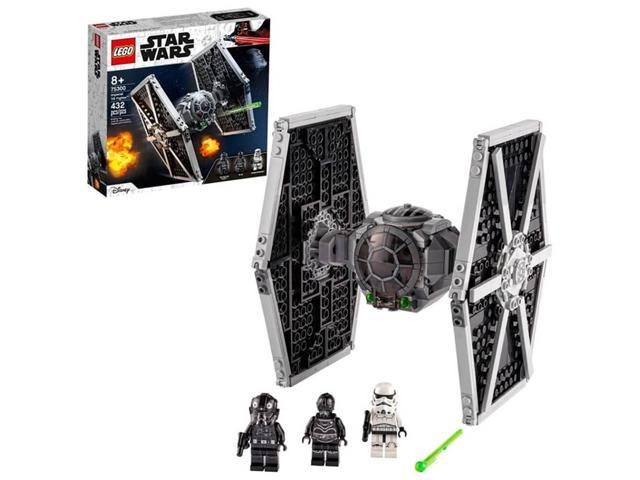 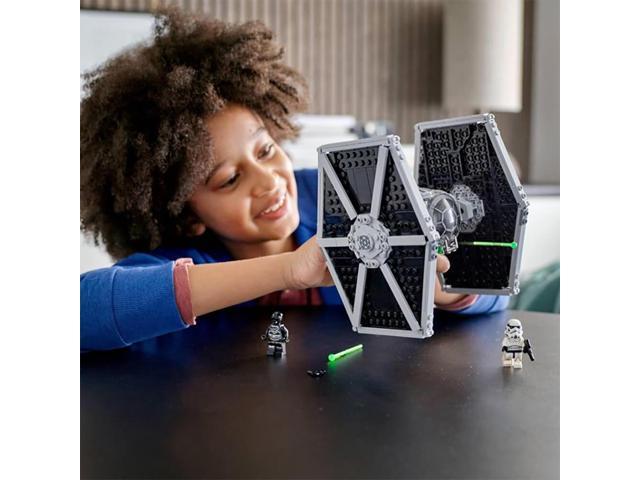 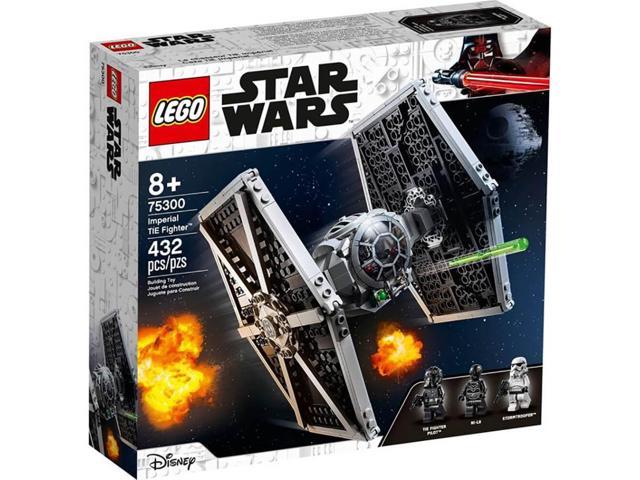 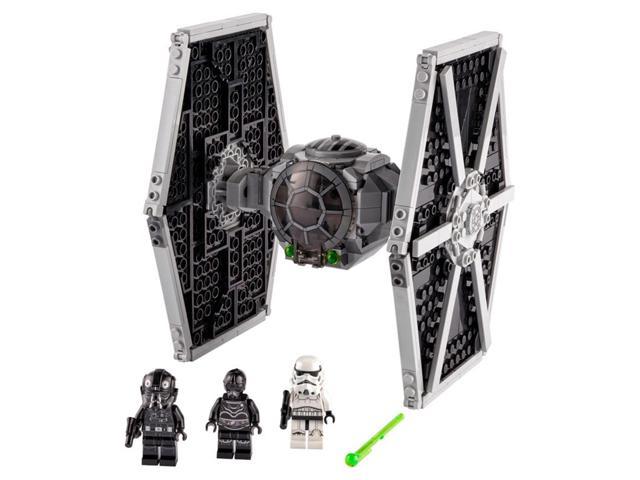 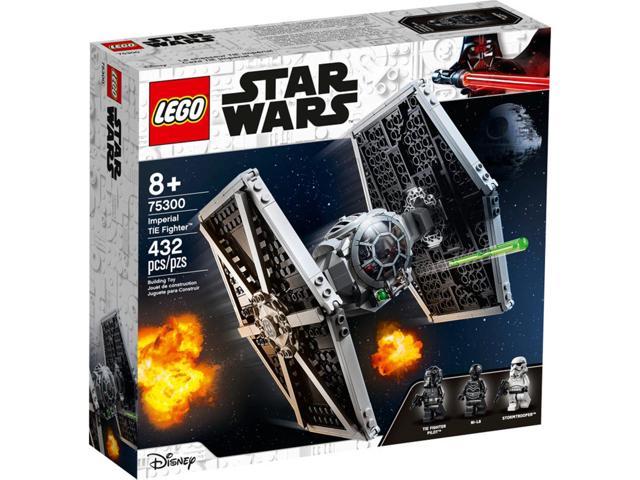 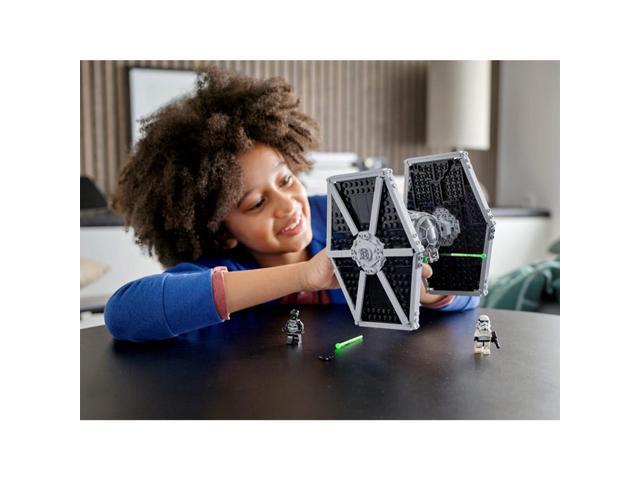 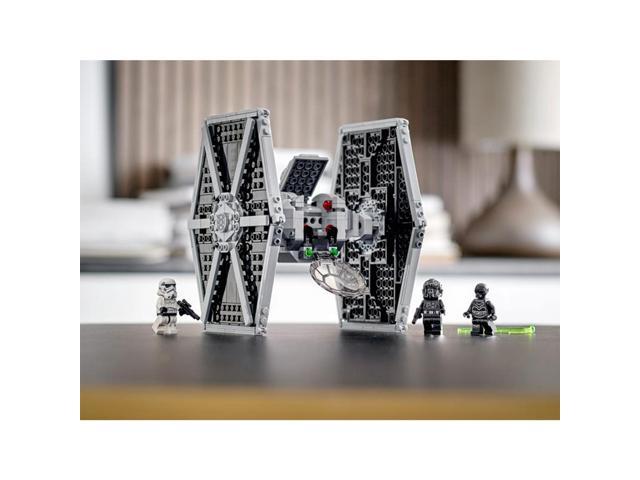 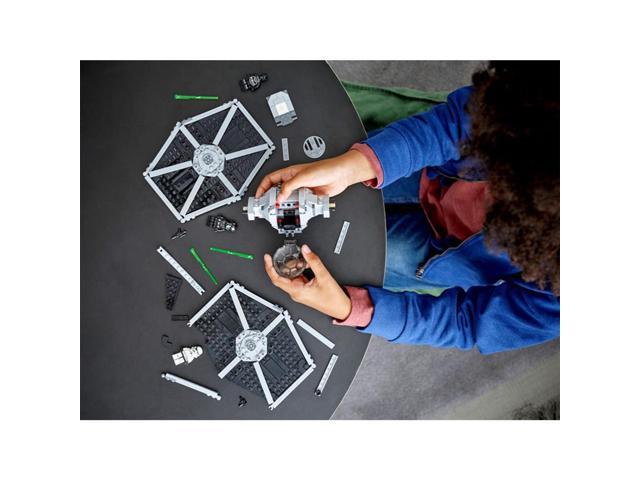 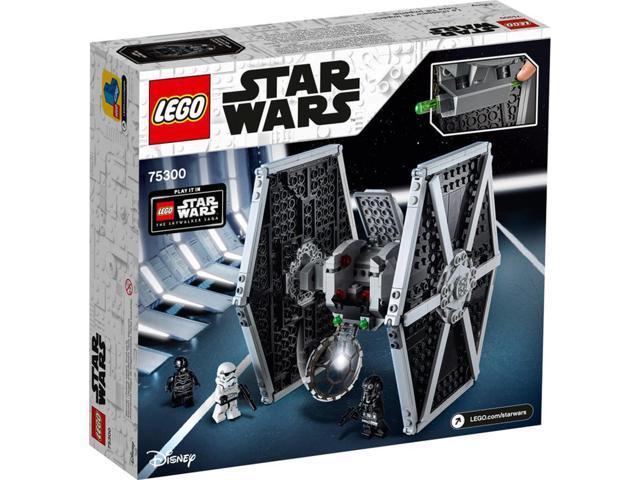 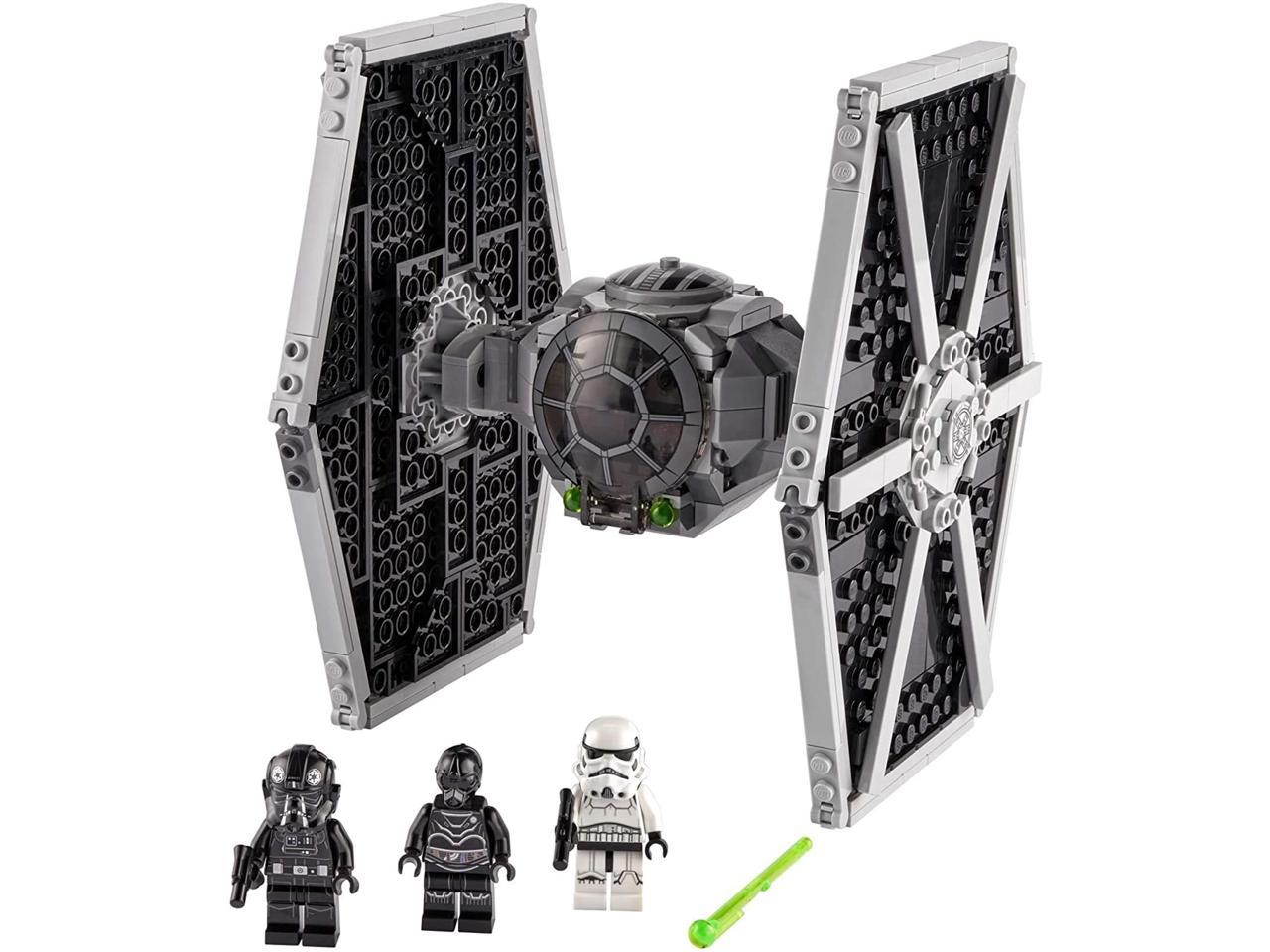 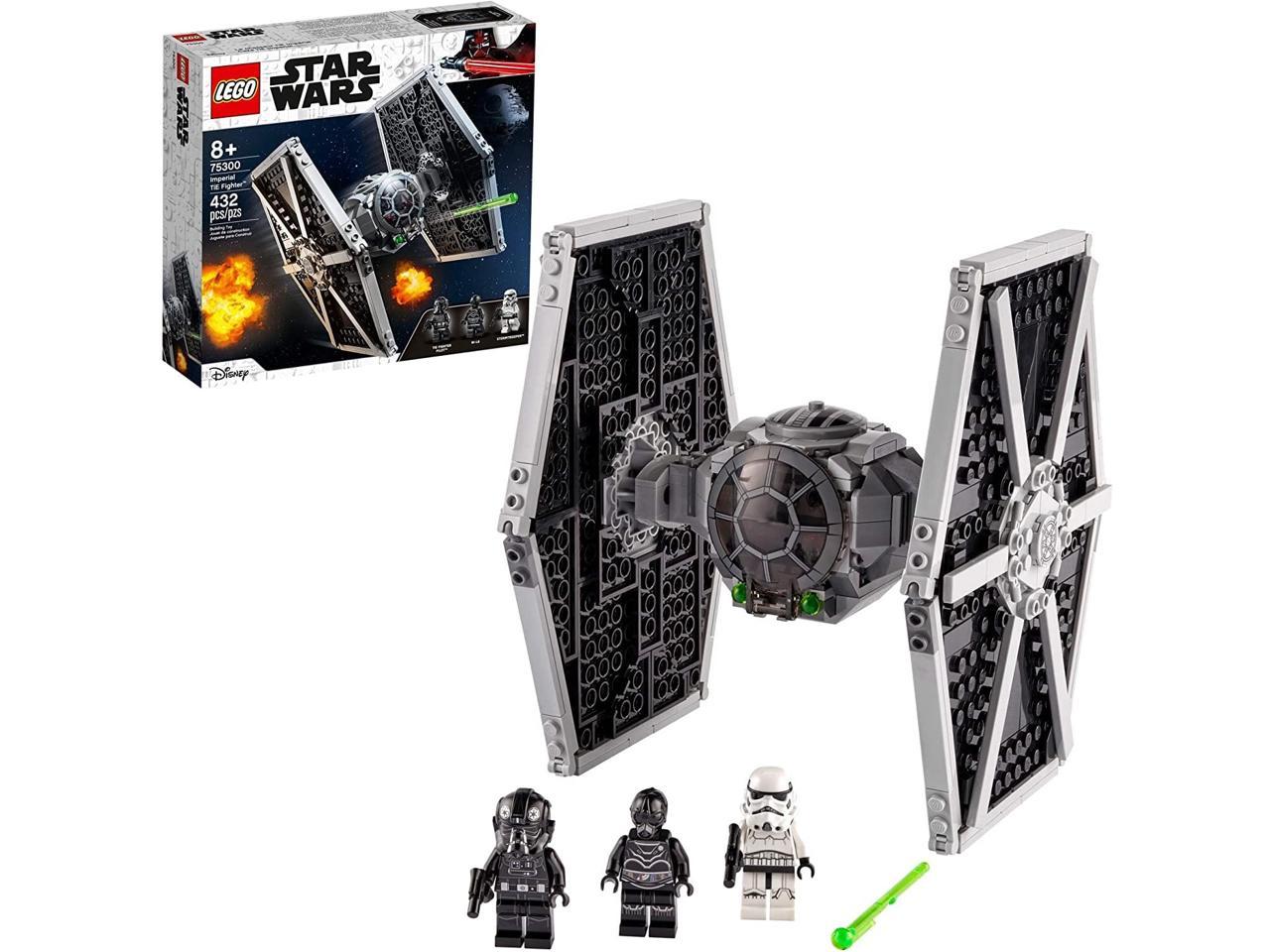 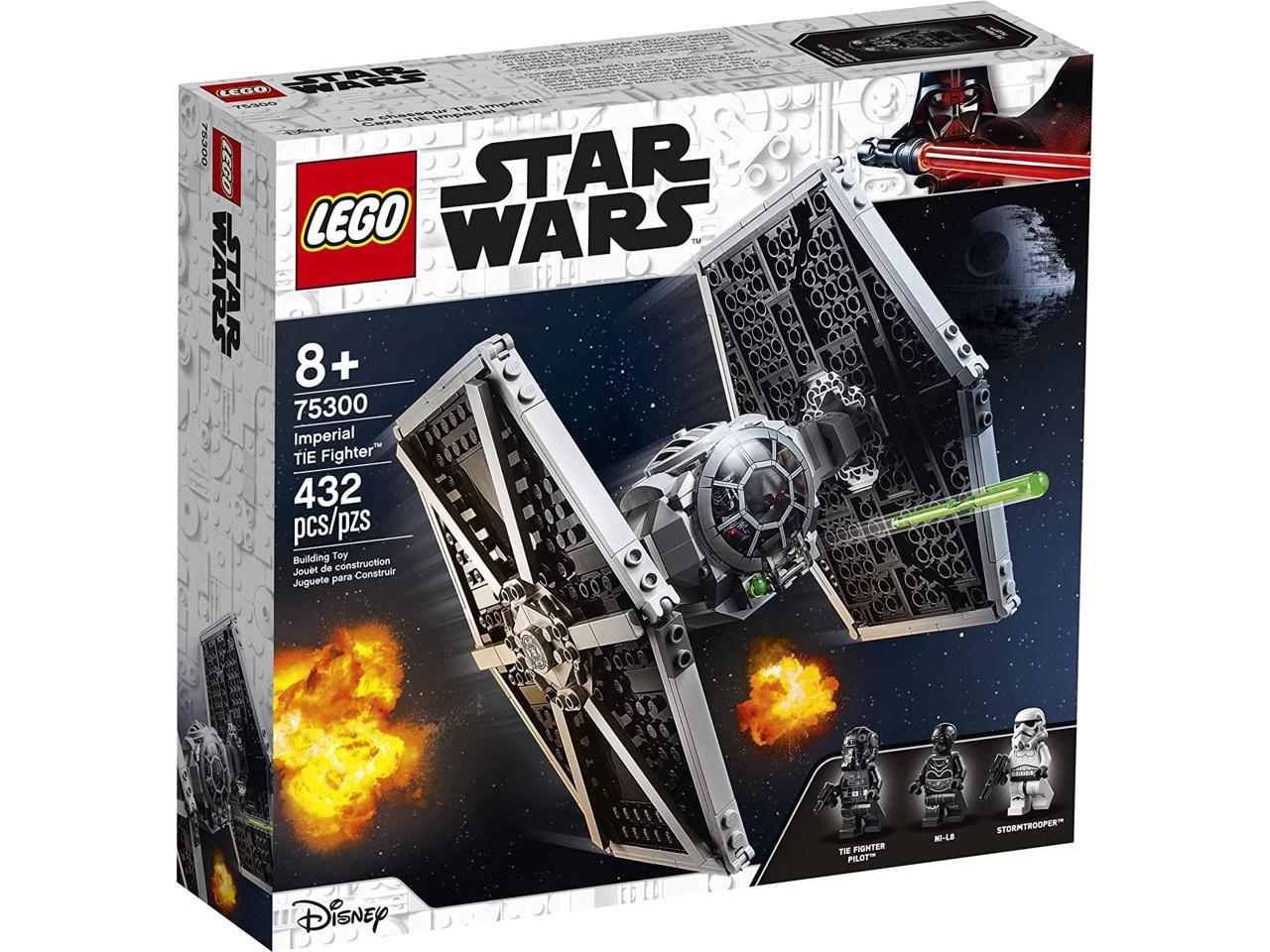 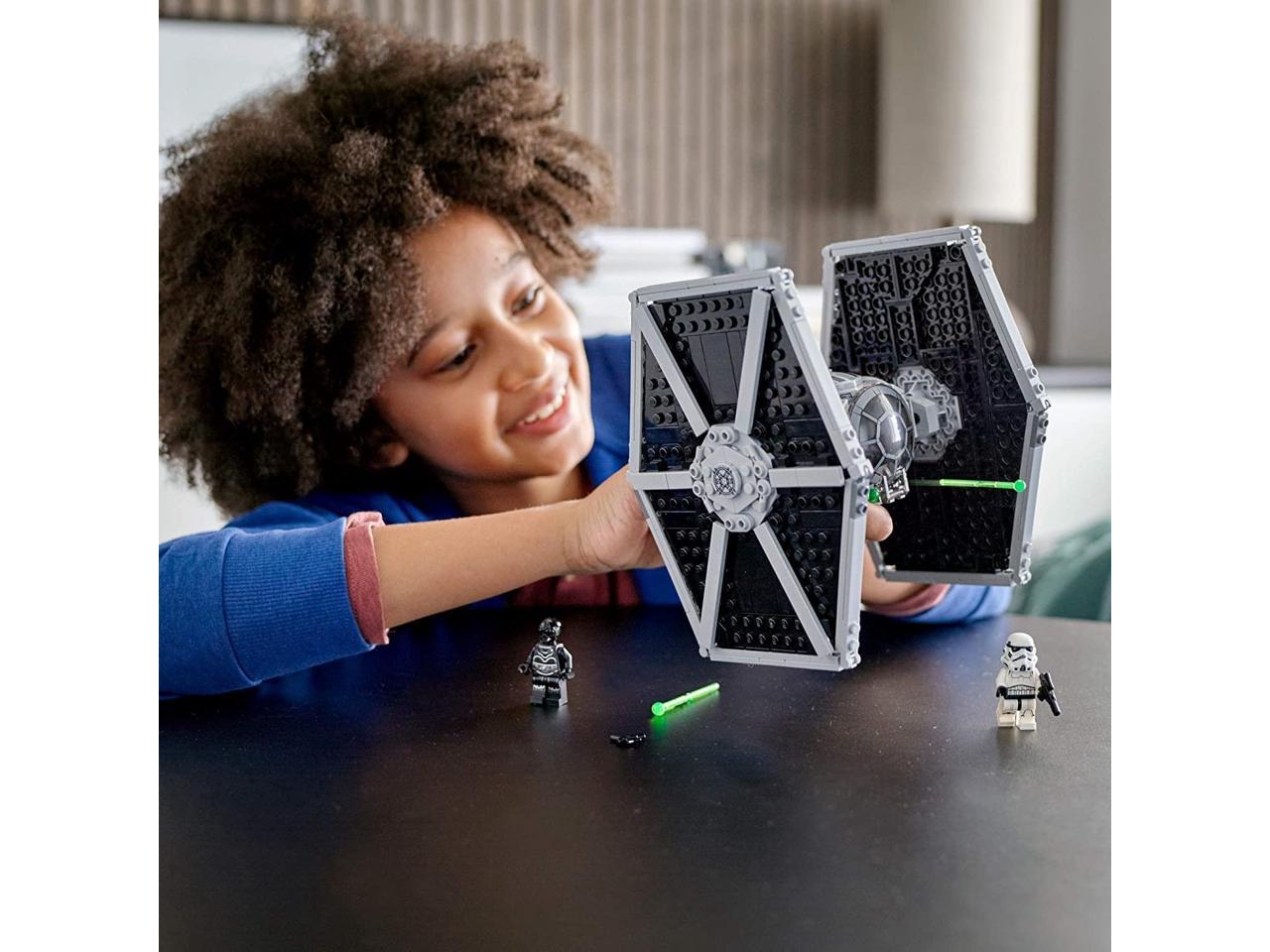 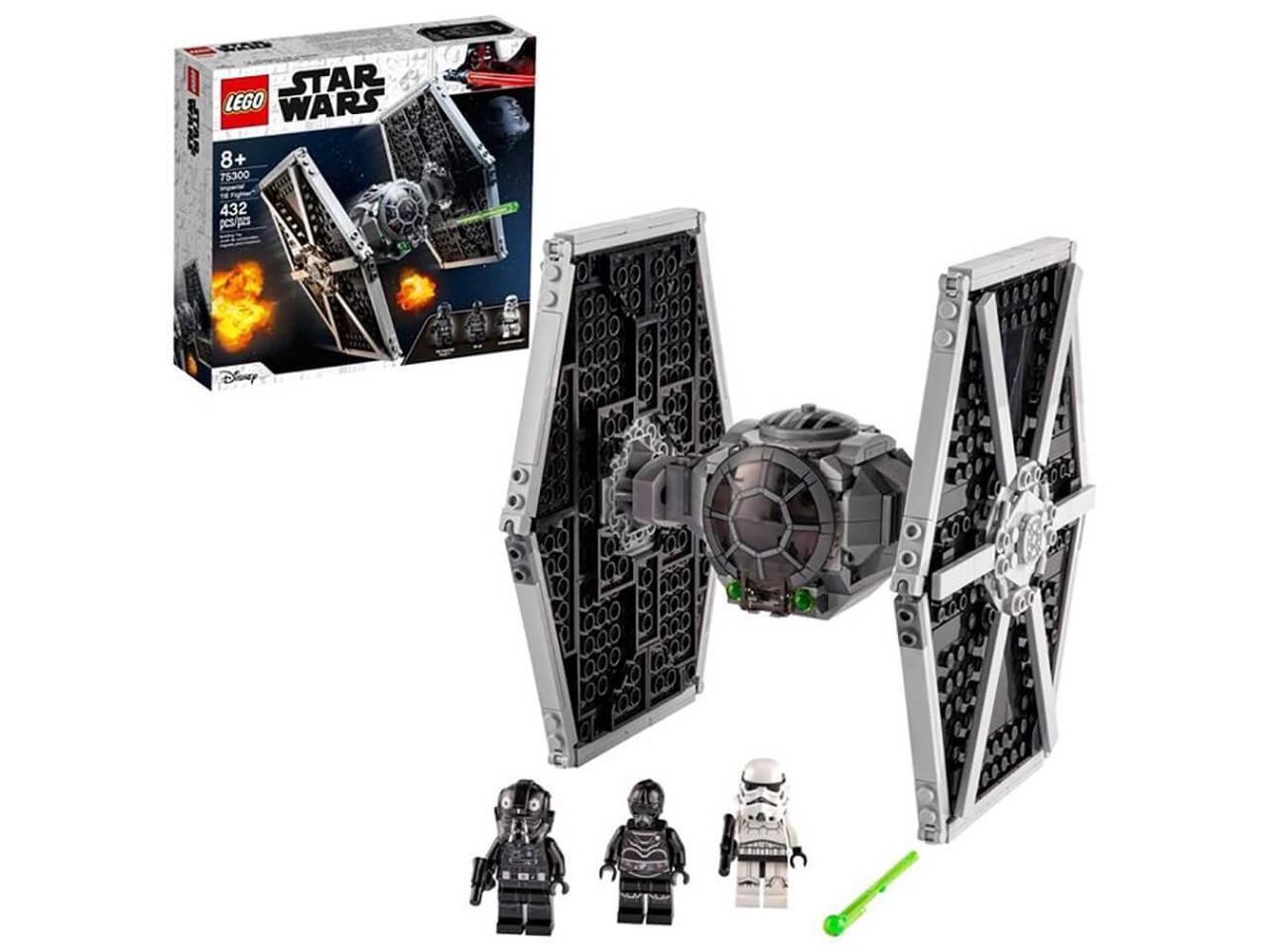 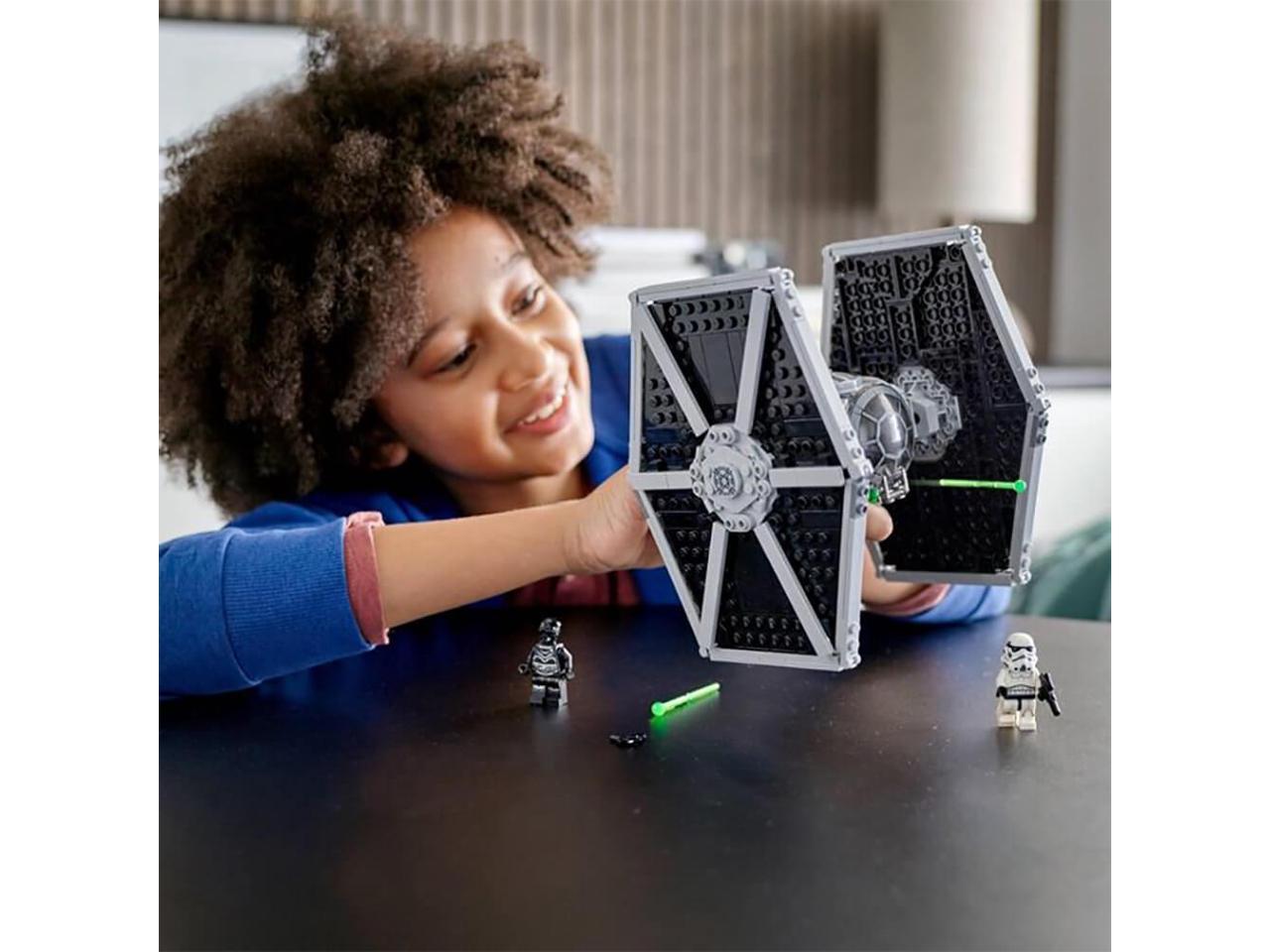 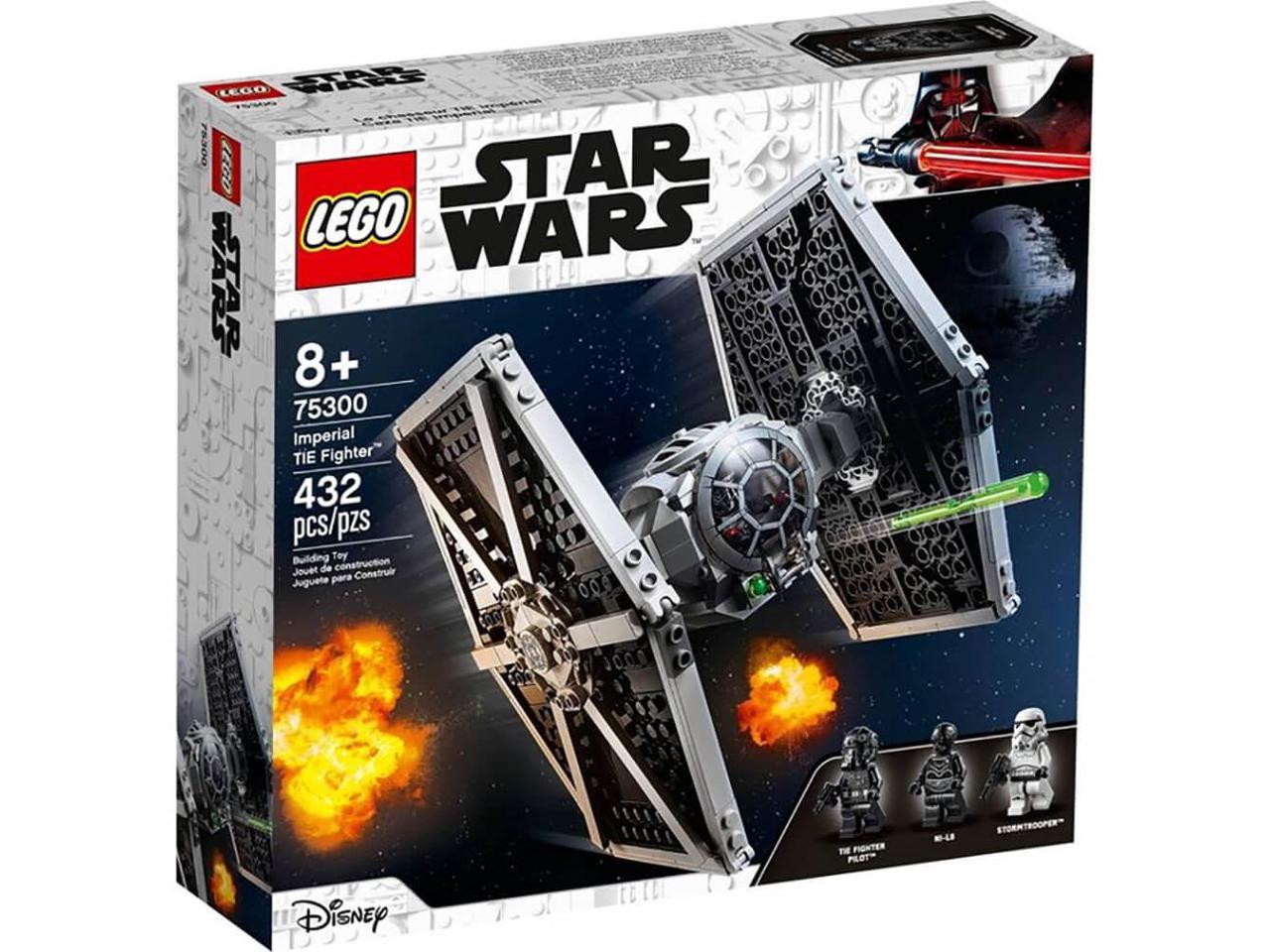 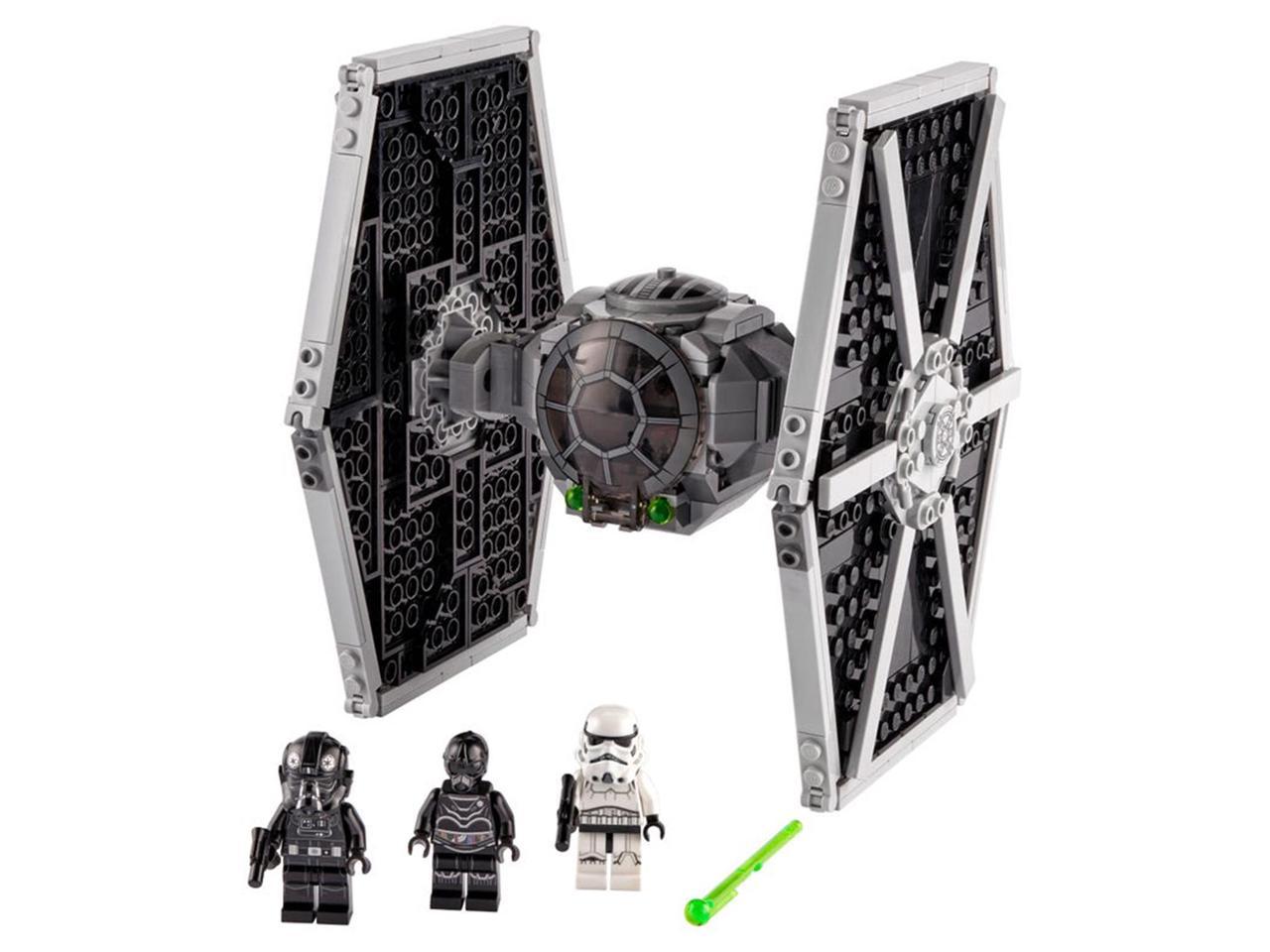 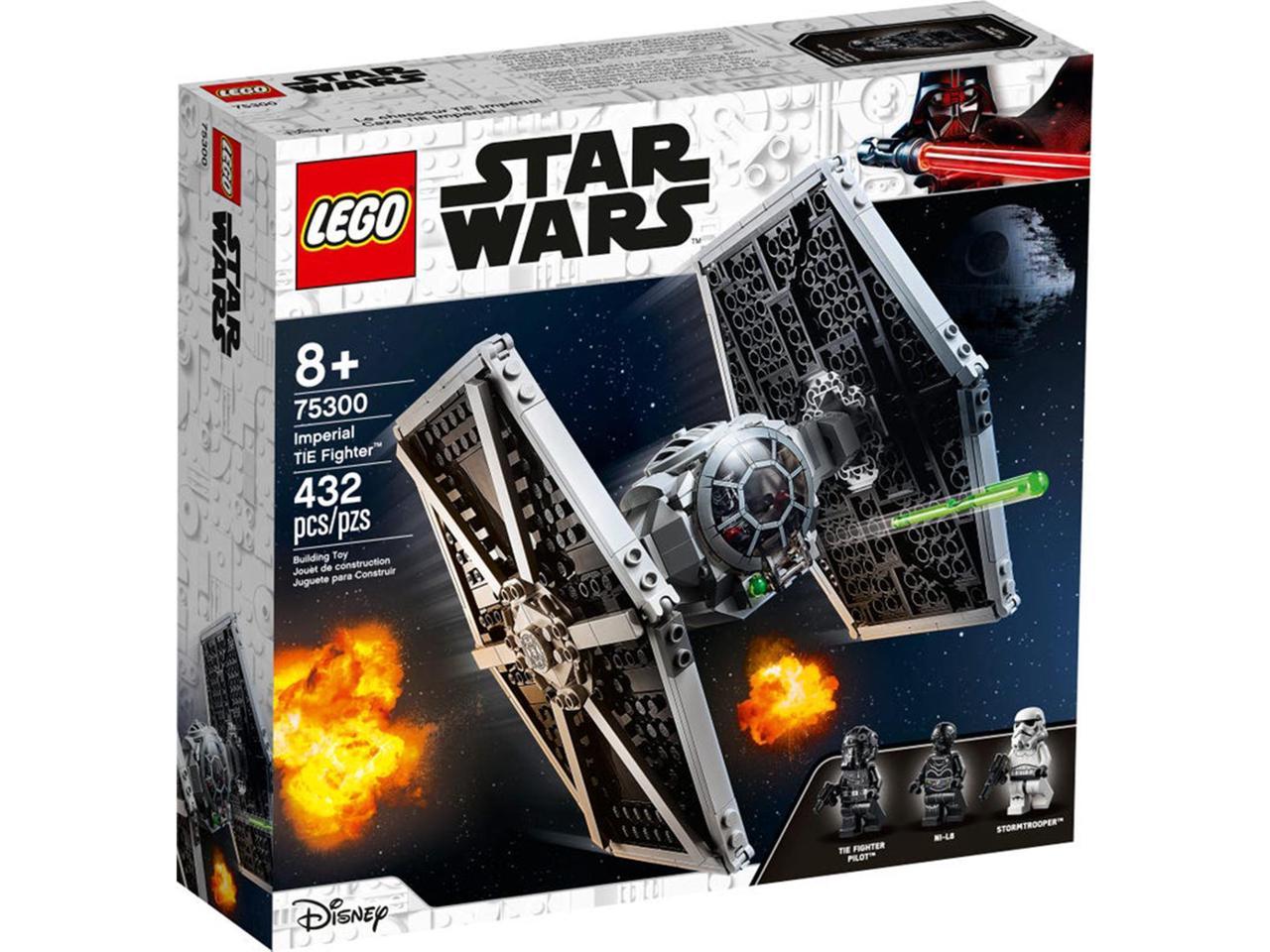 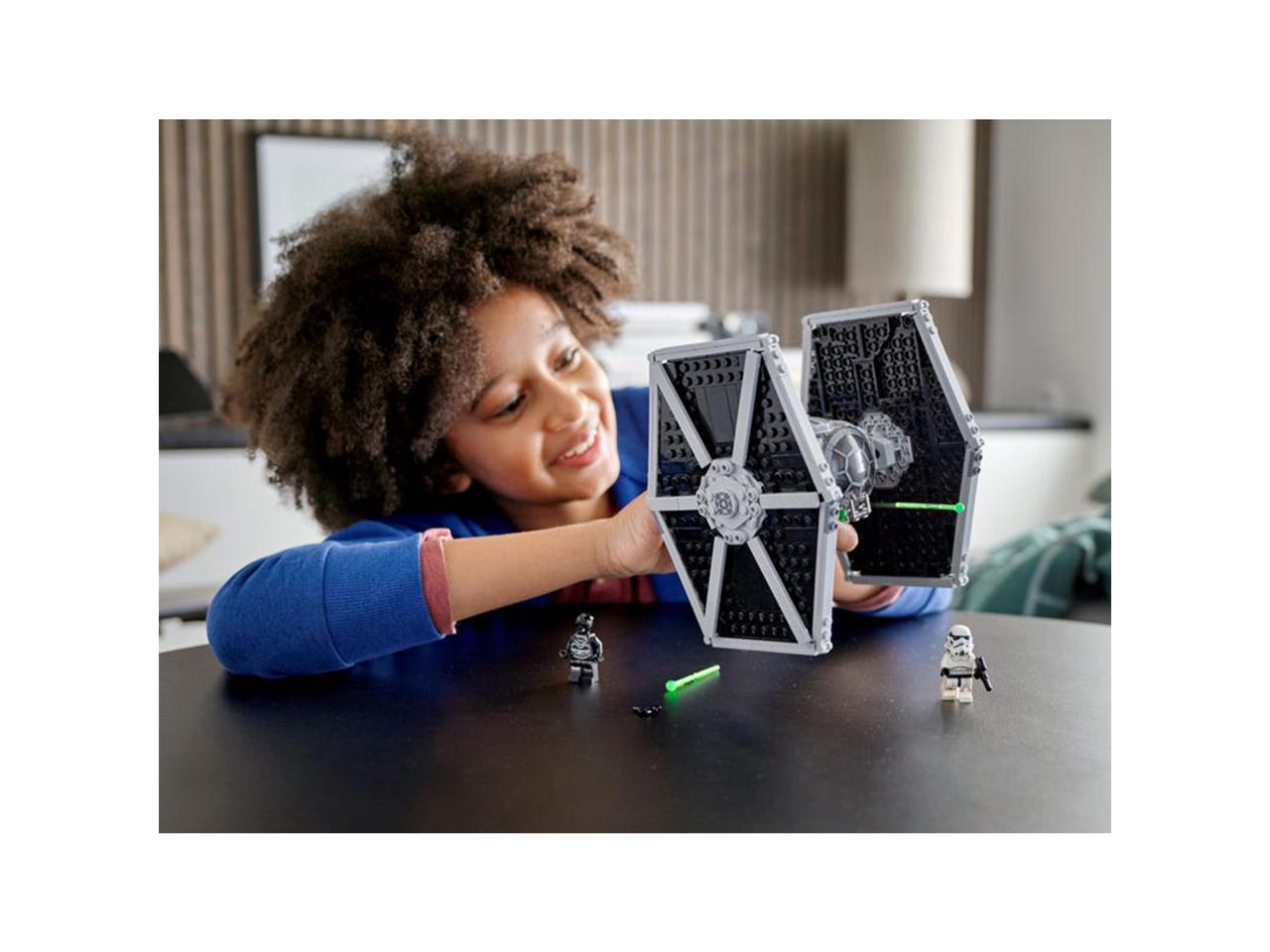 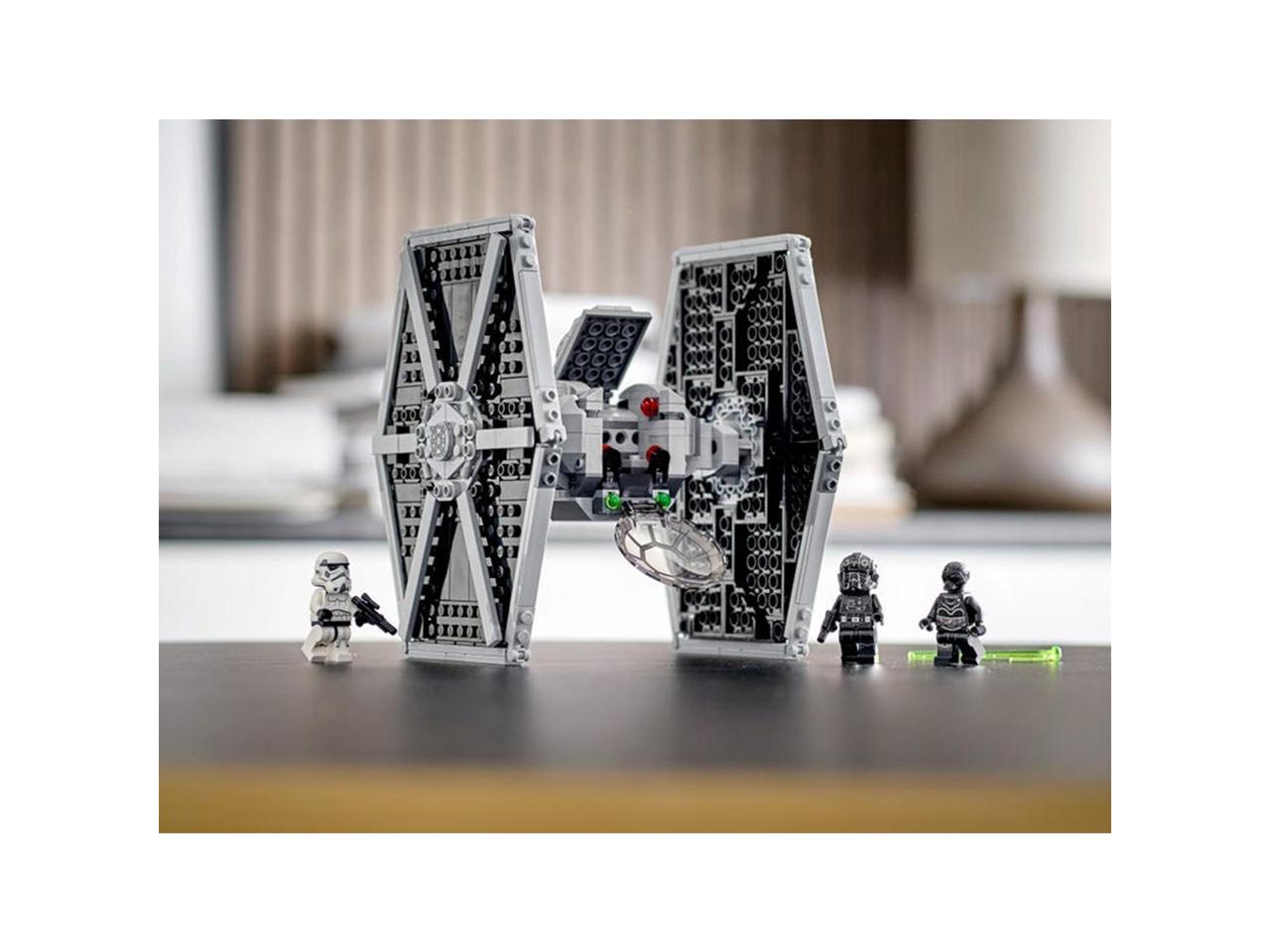 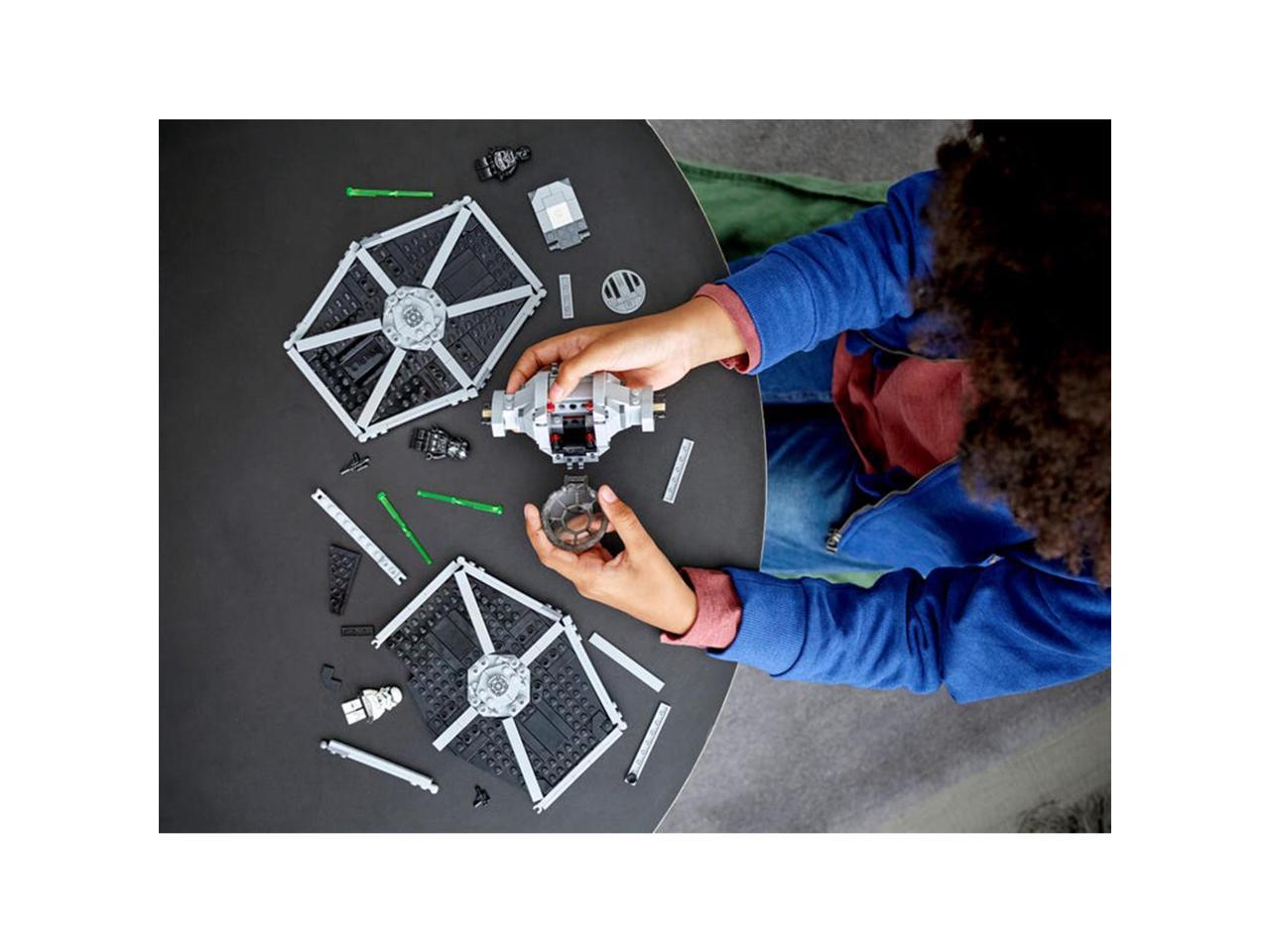 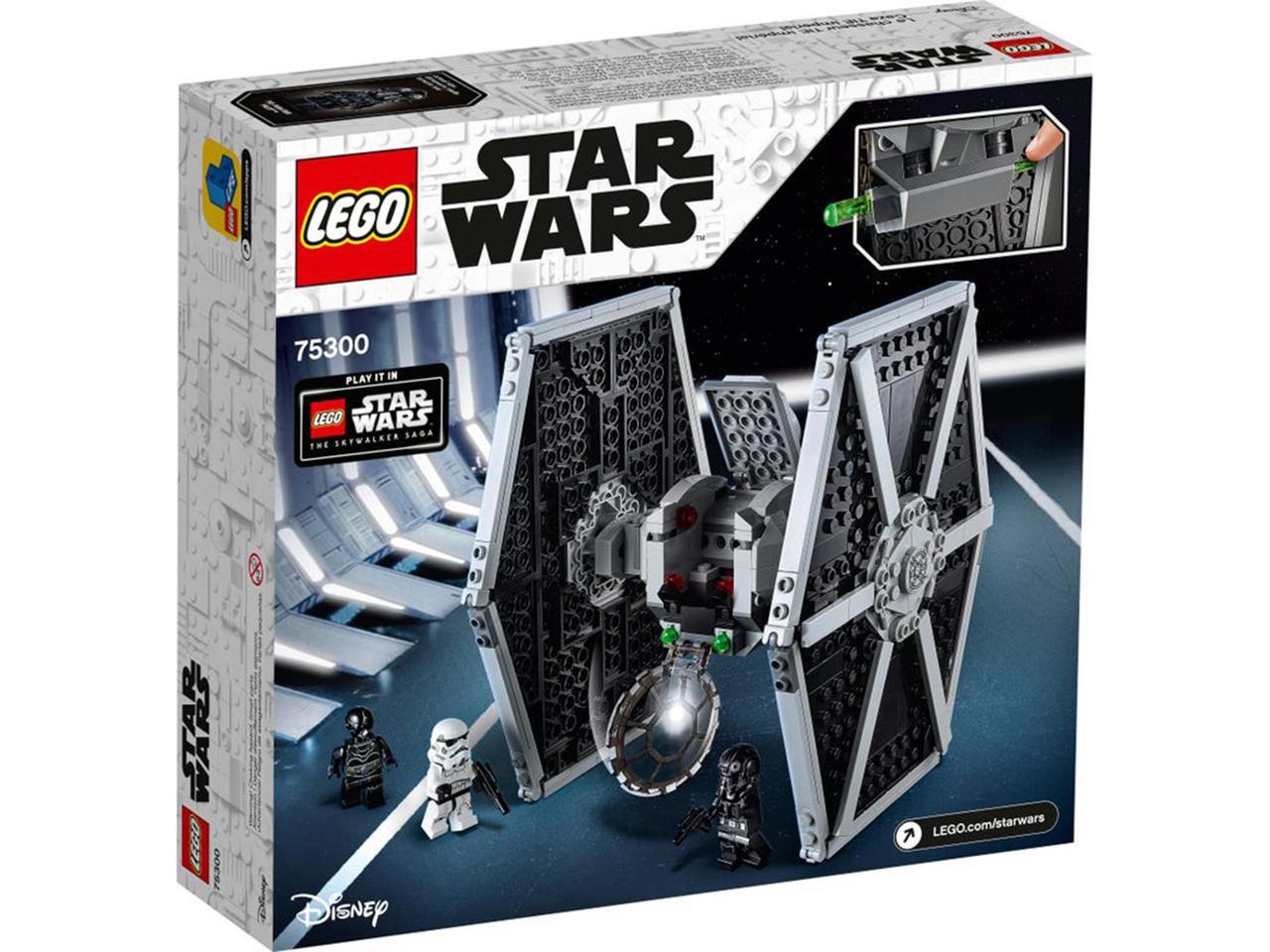 Be the first to review this product...
See more "lego star wars"
In stock.
Ships from United States.
Overview
Specs
Reviews
Shoot down rebel scum from the skies with the new LEGO Star Wars Imperial TIE Fighter with spring-loaded shooters.

This foreboding replica of the Imperial Fighter is built with 432 pieces and comes with 3 exciting minifigures. The minifigs prepared for battle are the TIE Fighter Pilot with blaster pistol, a Stormtrooper with blaster, and a NI-L8 protocol droid. Together they fly the Imperial TIE Fighter with opening cockpit and complete this build of the iconic starfighter in the Imperial fleet. Win your battles against the rebellion with the missile-launching fighter, shooting X-wing fighters mid-air.

Several hours of construction time offer an enjoyable challenge with clever build design, perfect for solo building or sharing the fun with friends and family. Gift this set to LEGO fans for a birthday or beginner builders as instructions are easy-to-follow in print and digital format. Tested to meet quality and safety standards, the Lego building blocks are consistent, compatible, and robust.

Surprise a Star Wars fan with an exciting build and a new challenge with the LEGO Star Wars Imperial TIE Fighter.

Customer Reviews of the LEGO 75300