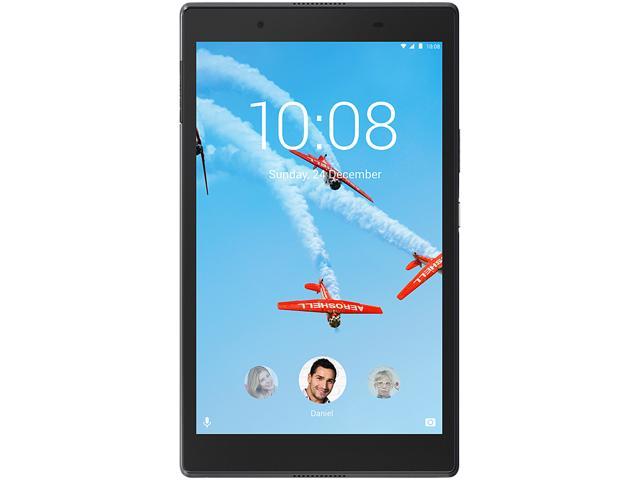 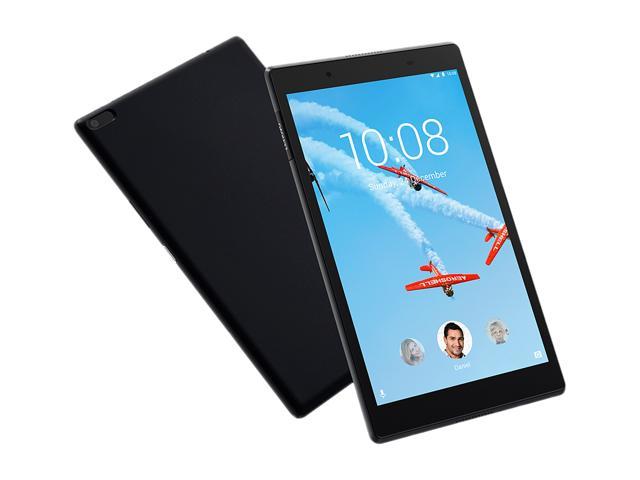 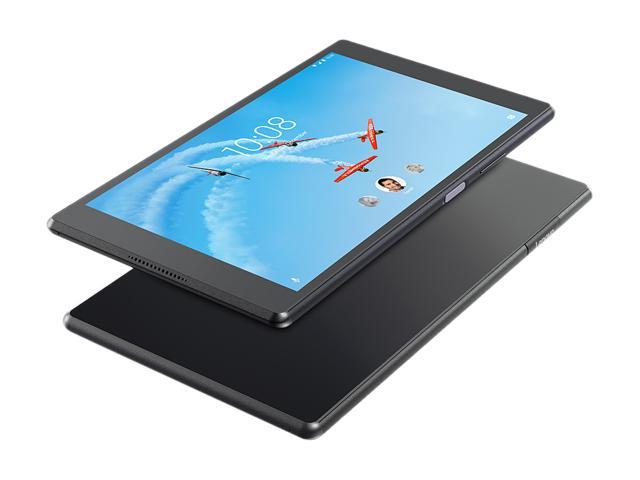 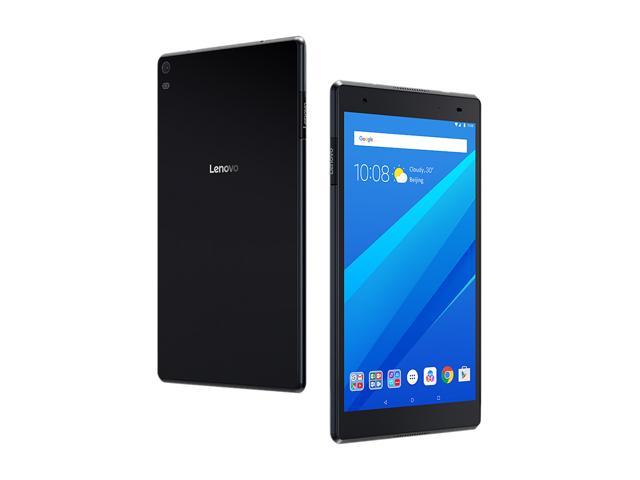 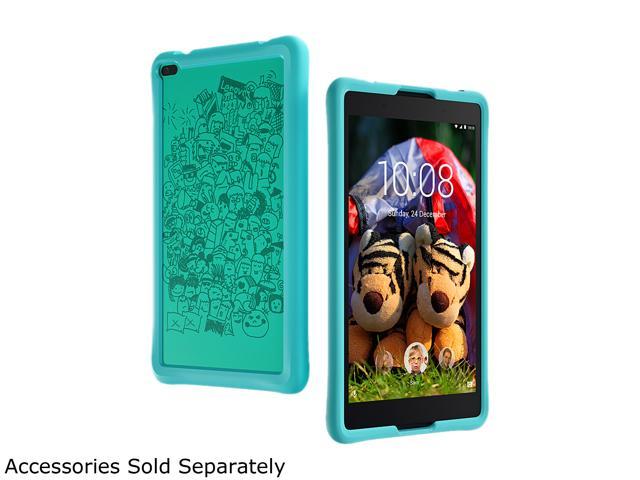 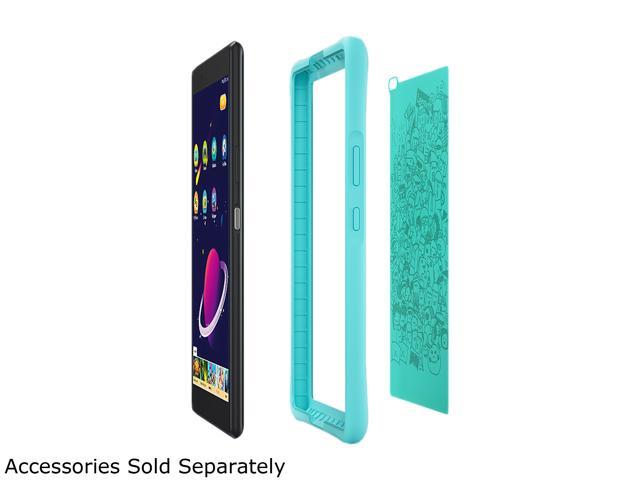 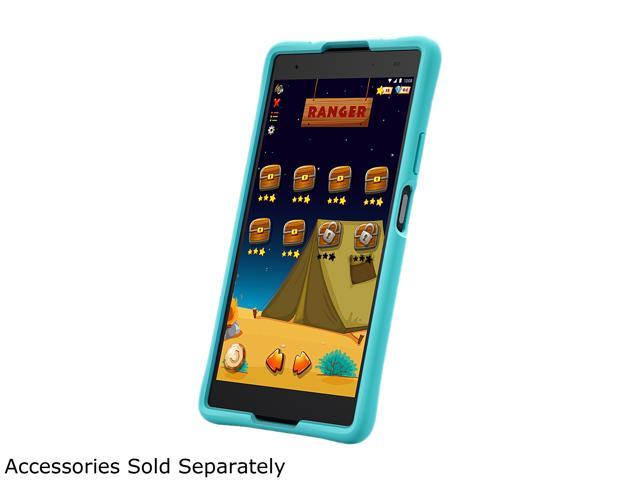 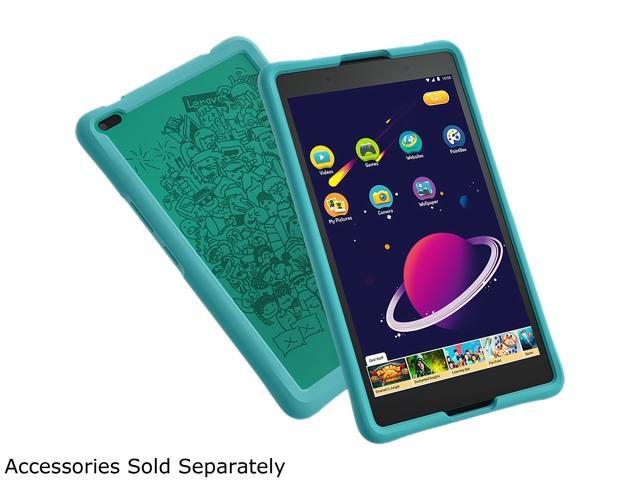 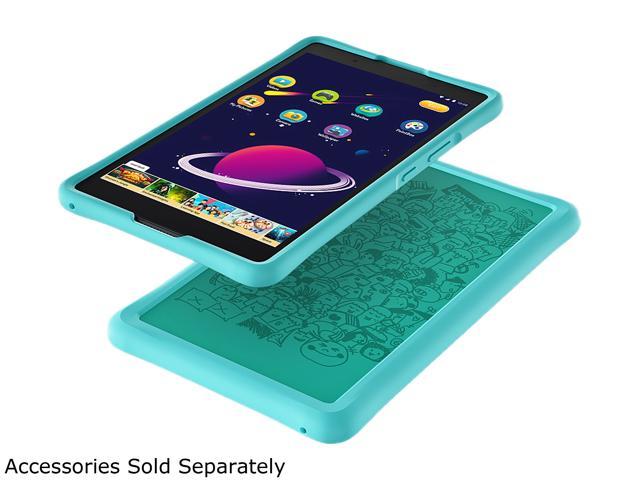 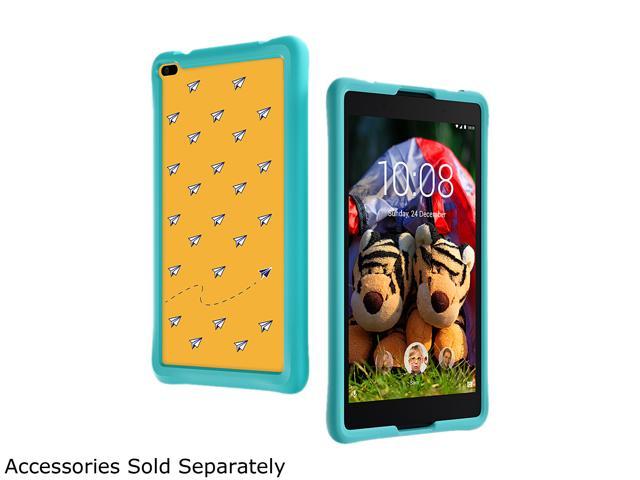 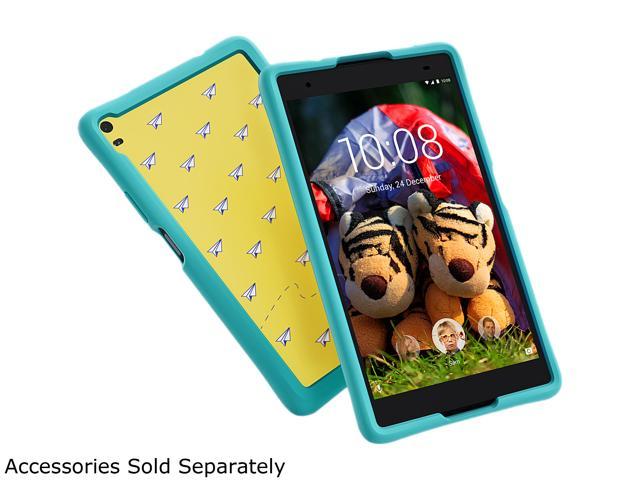 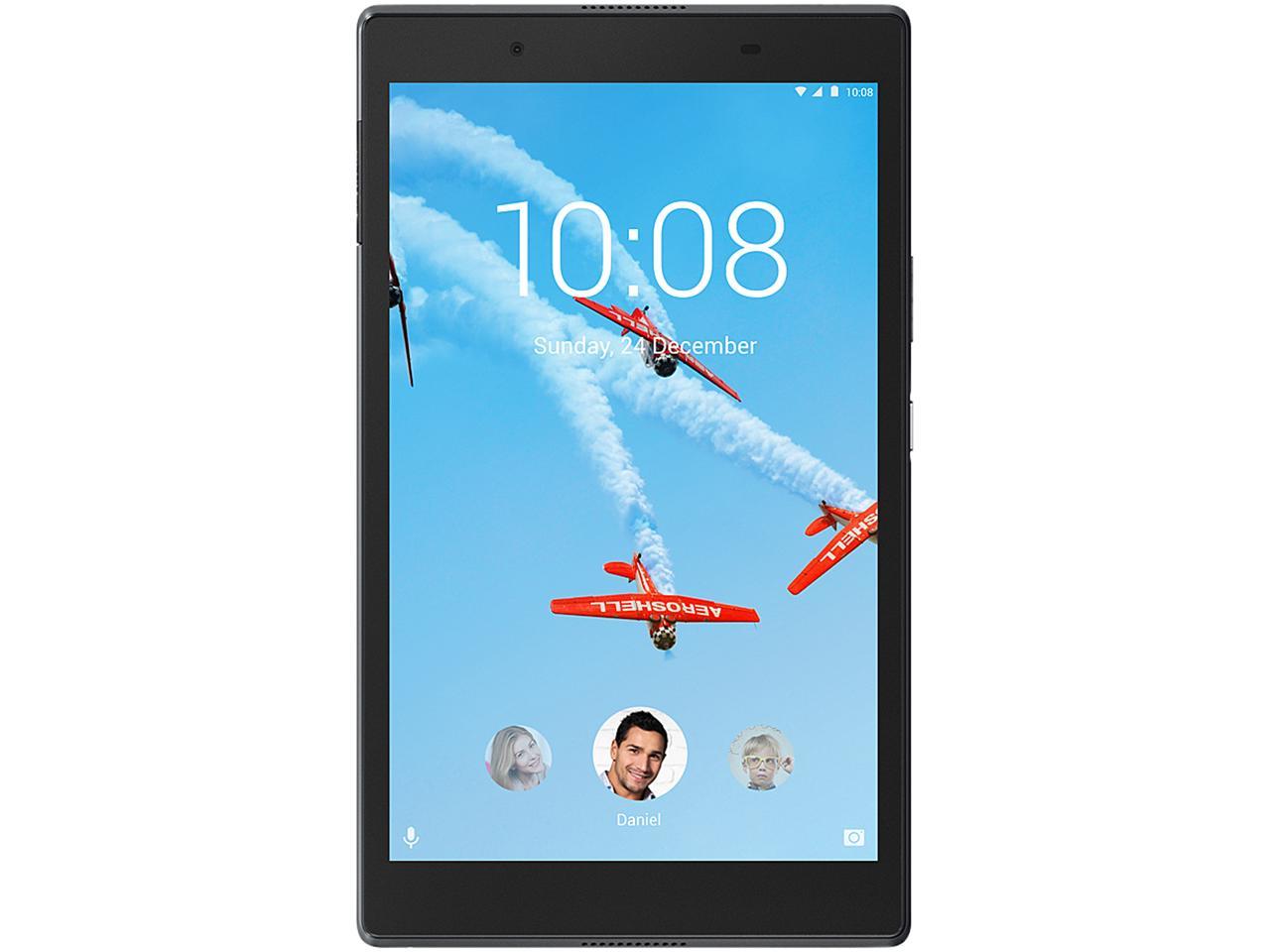 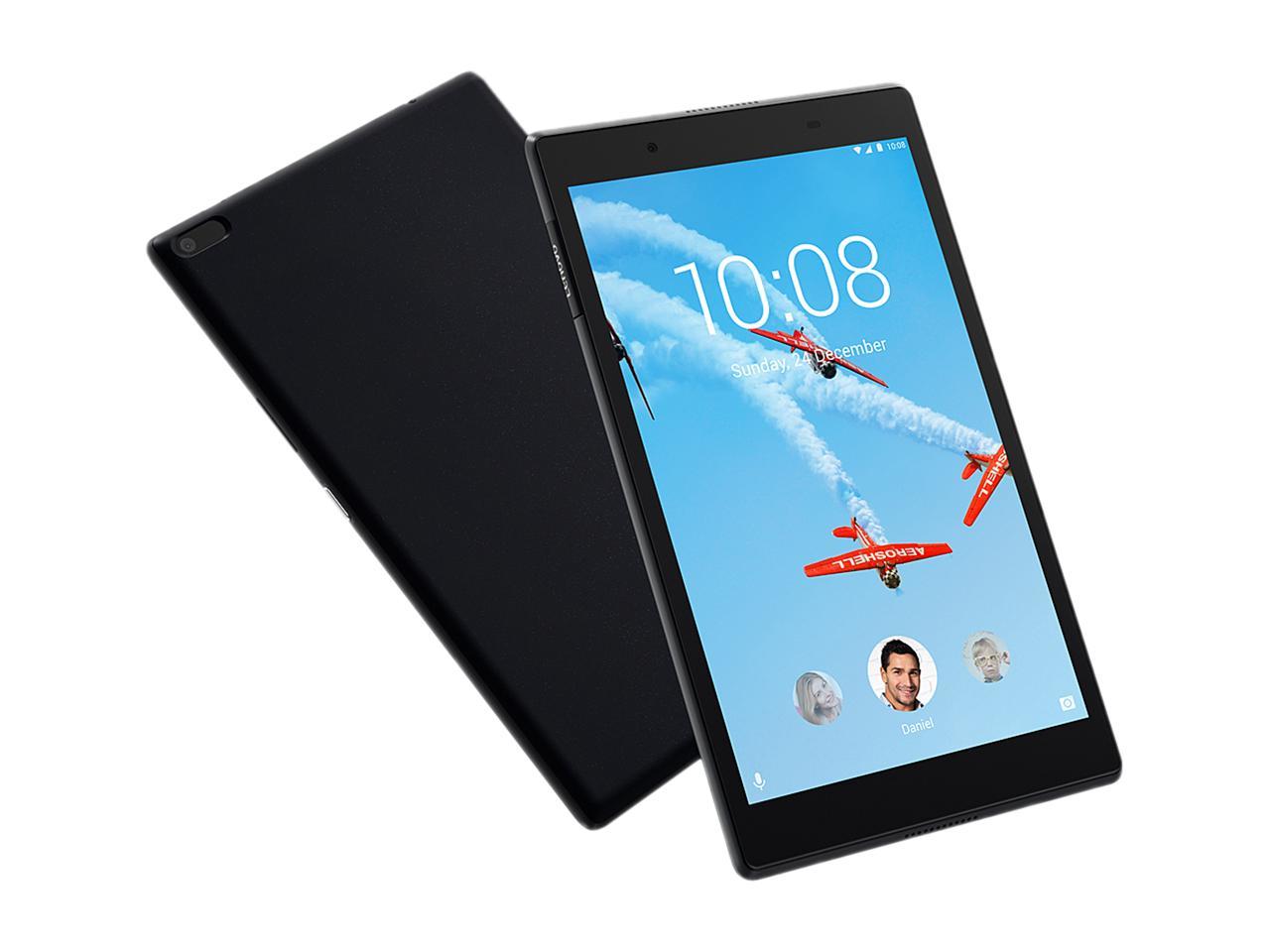 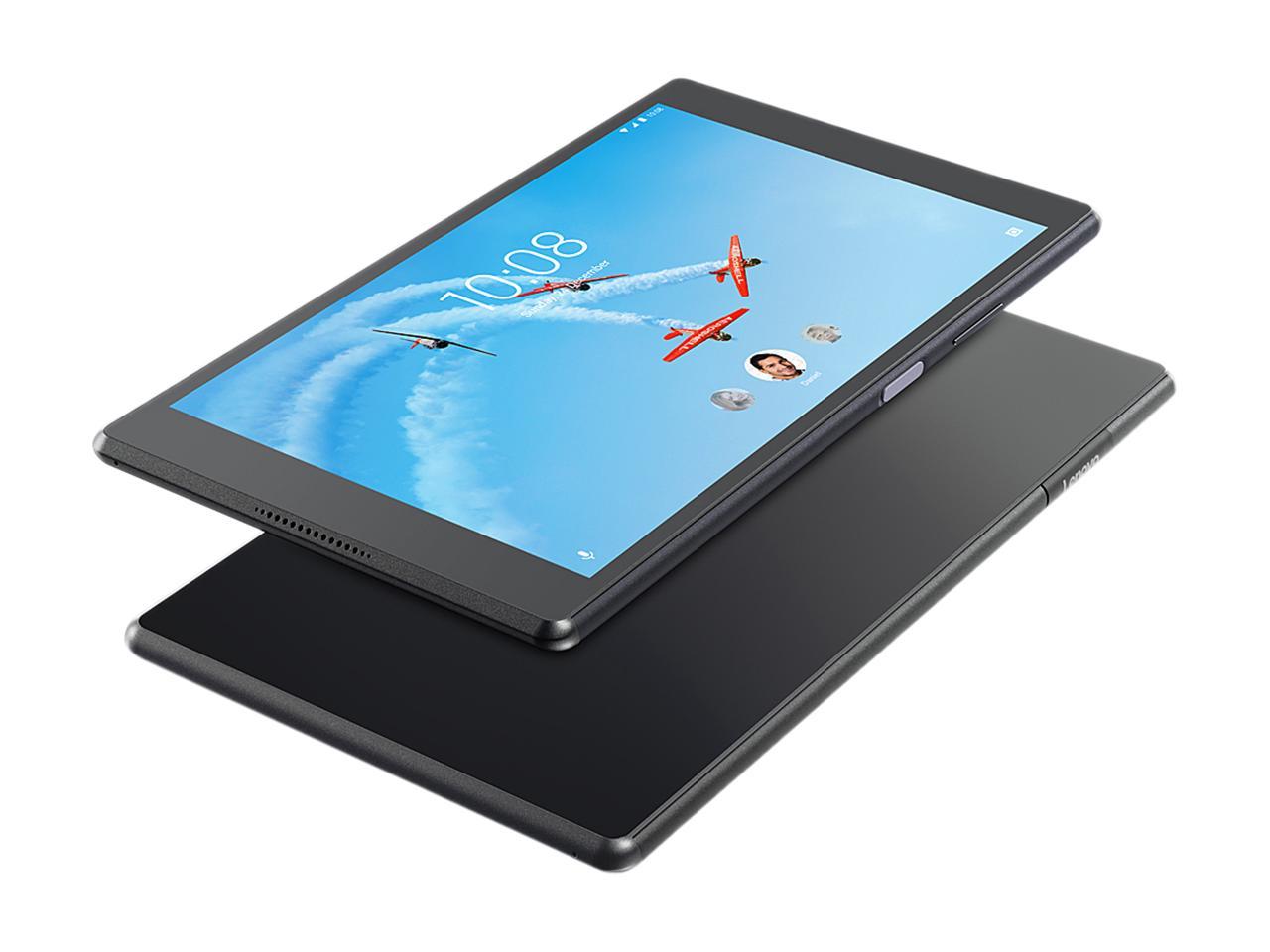 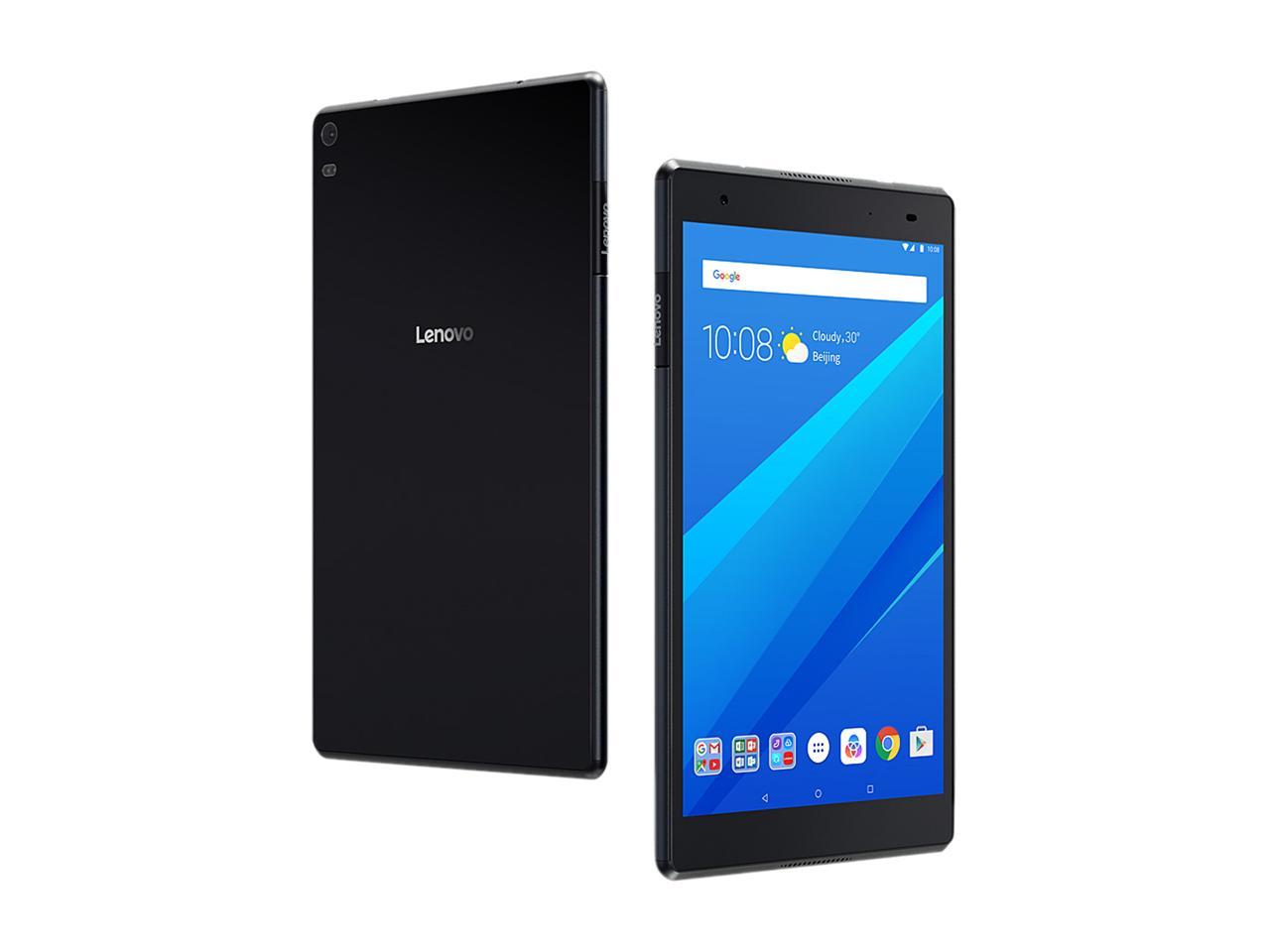 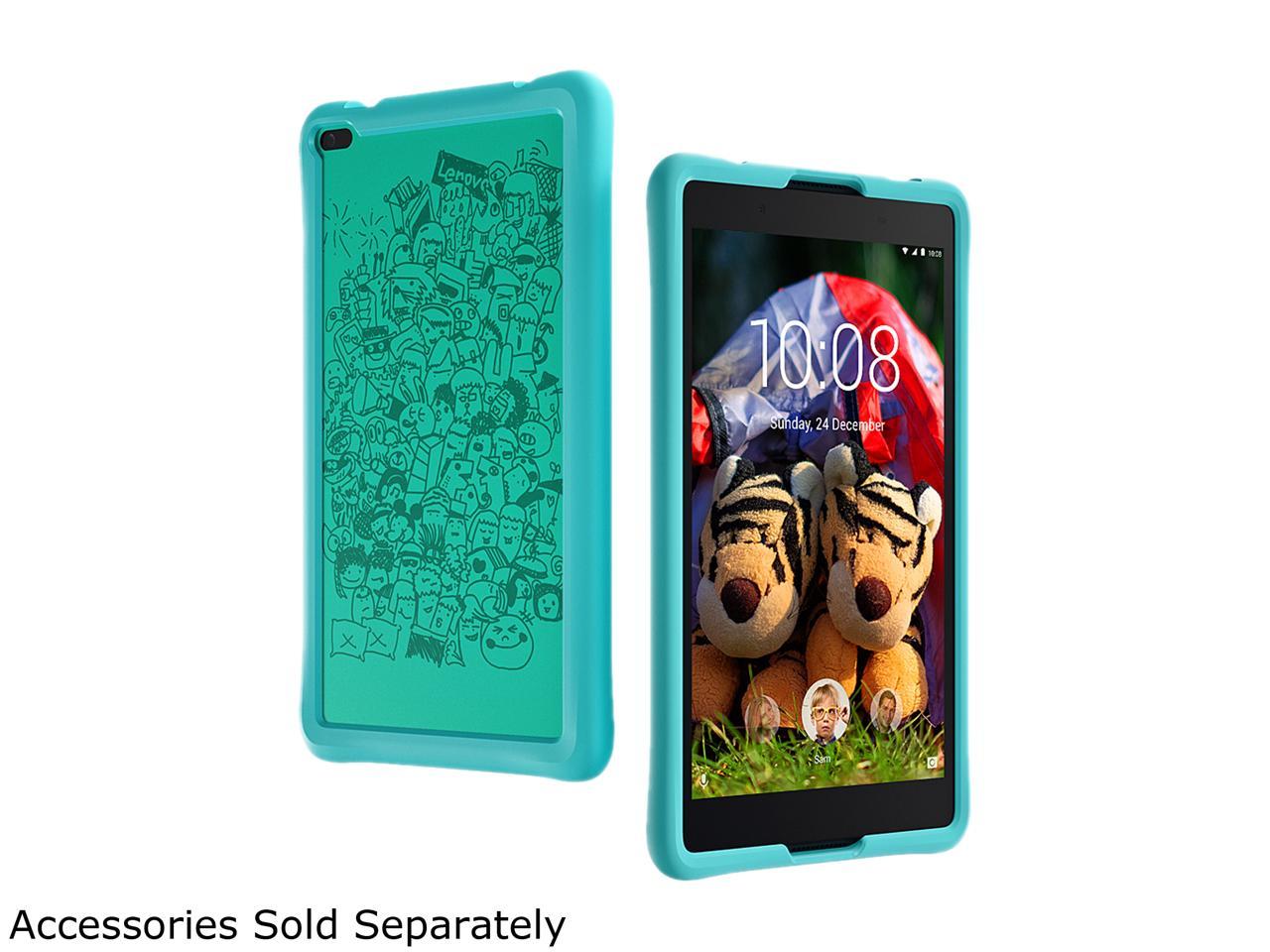 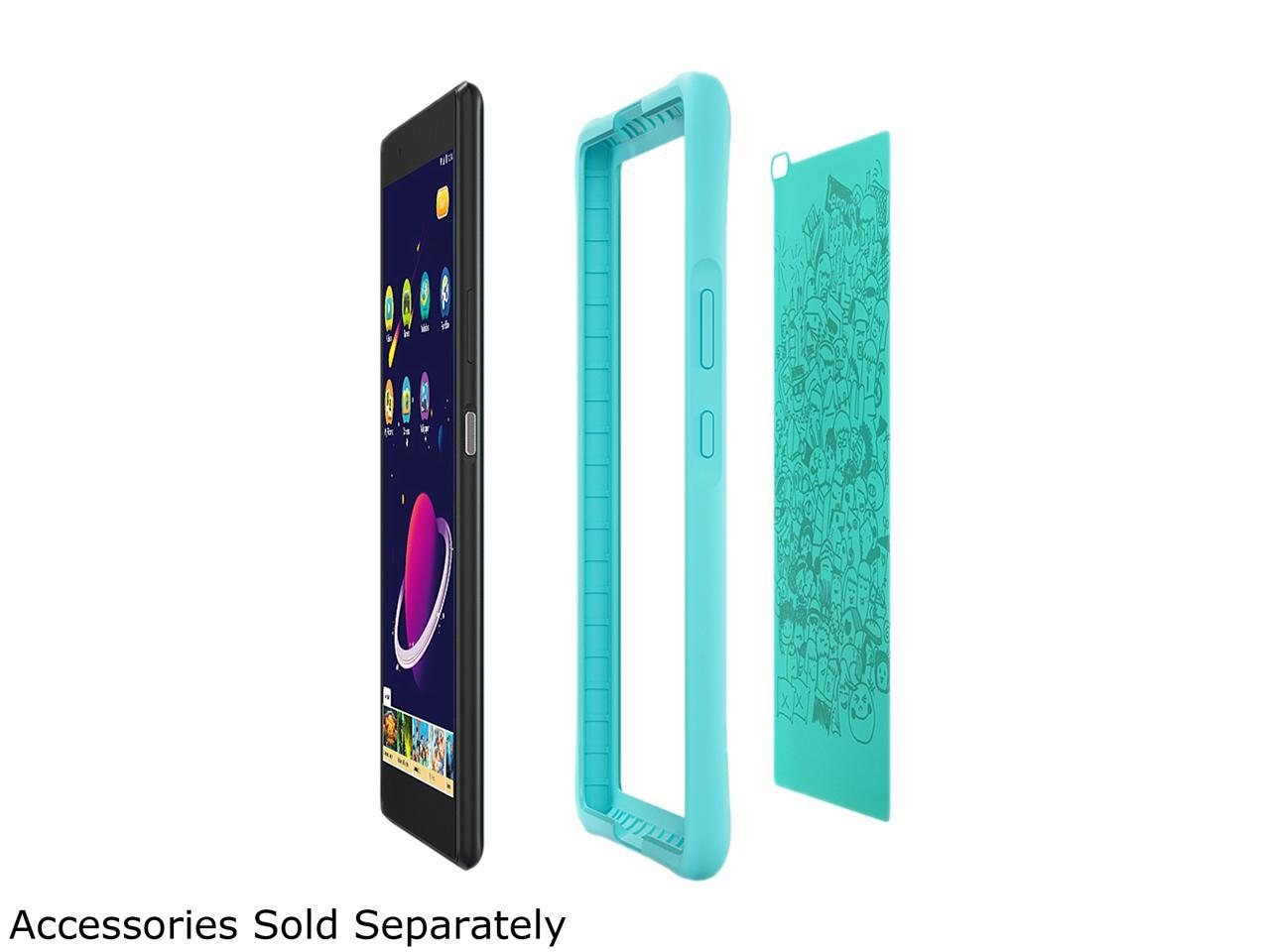 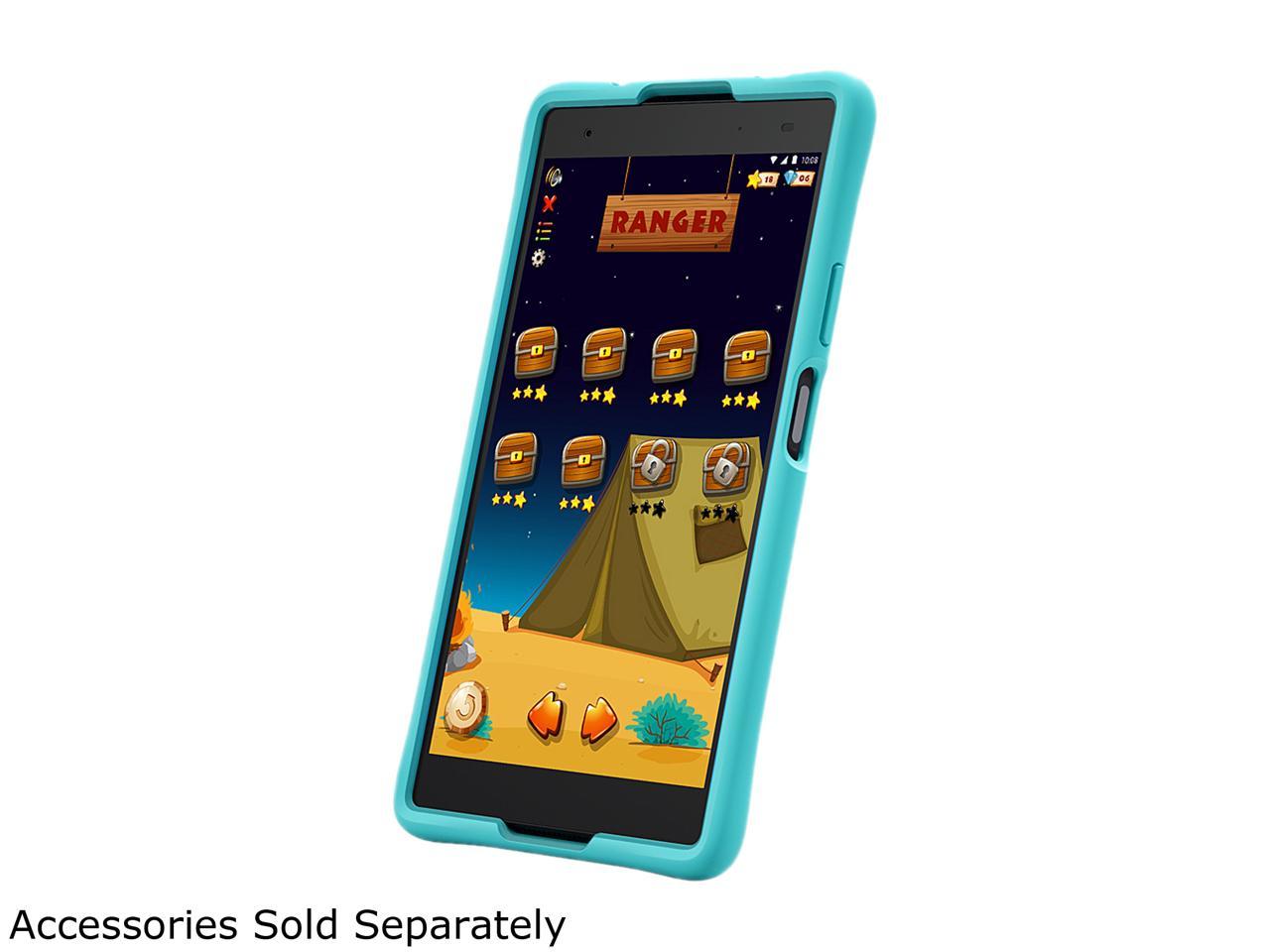 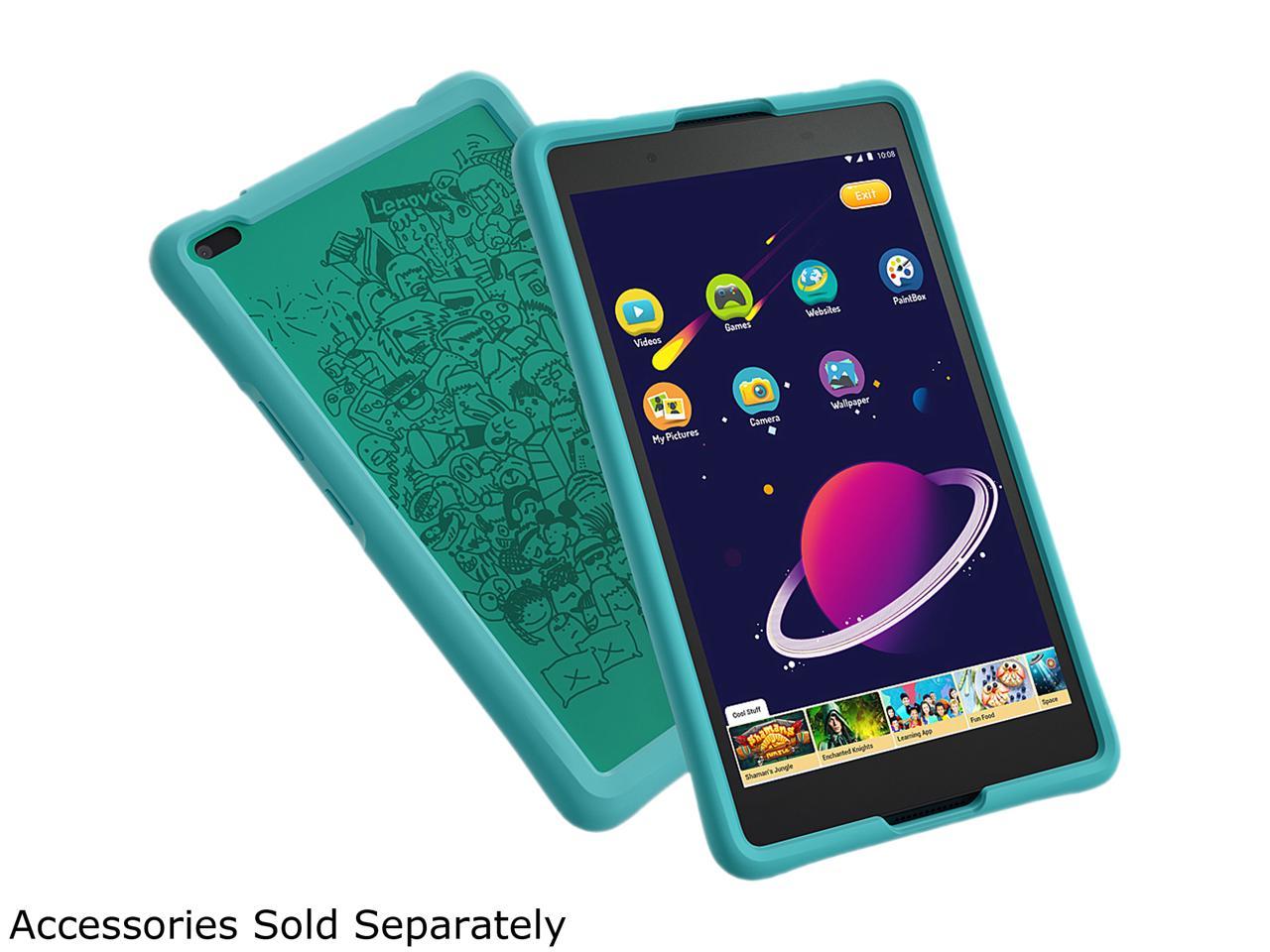 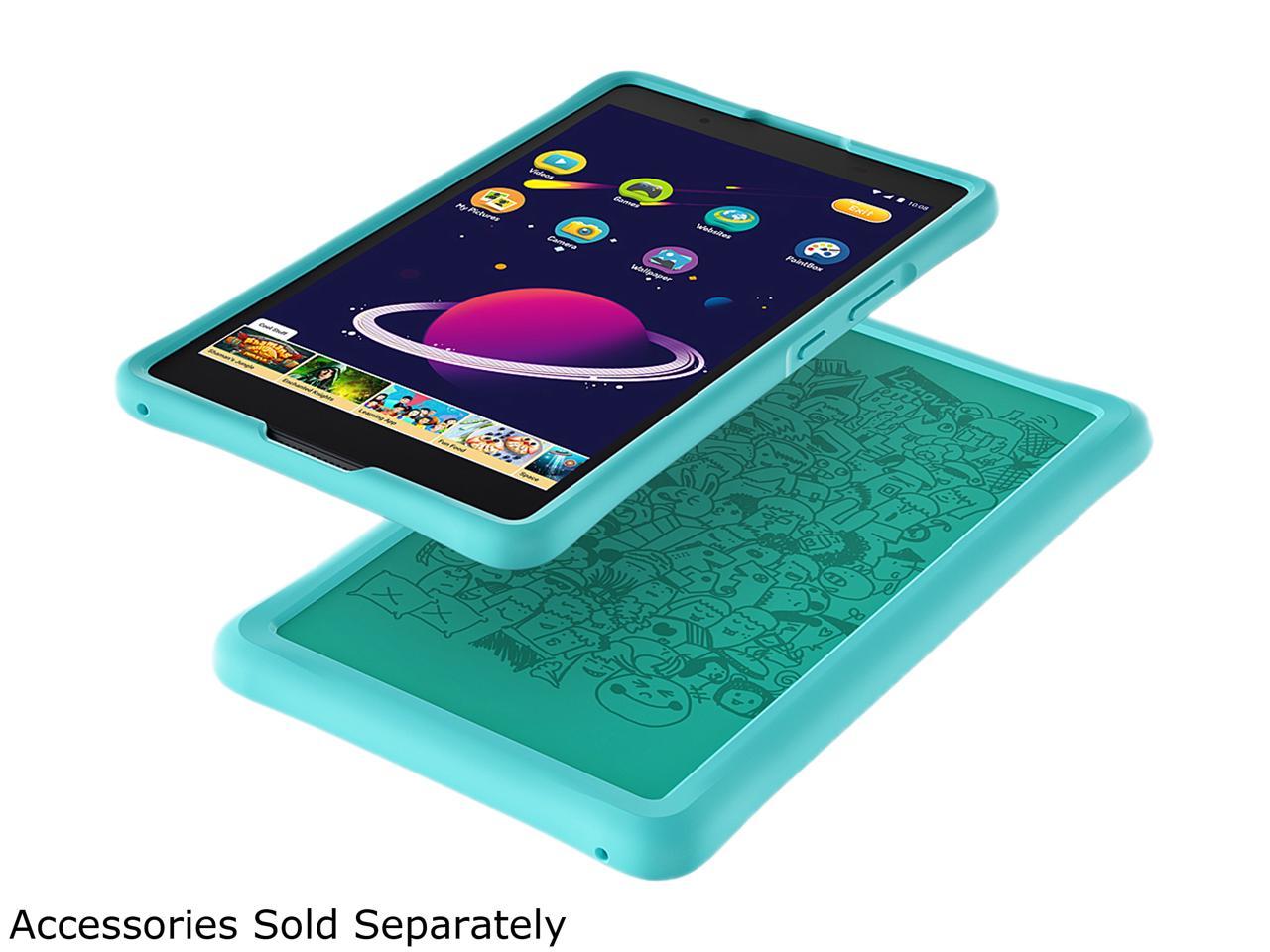 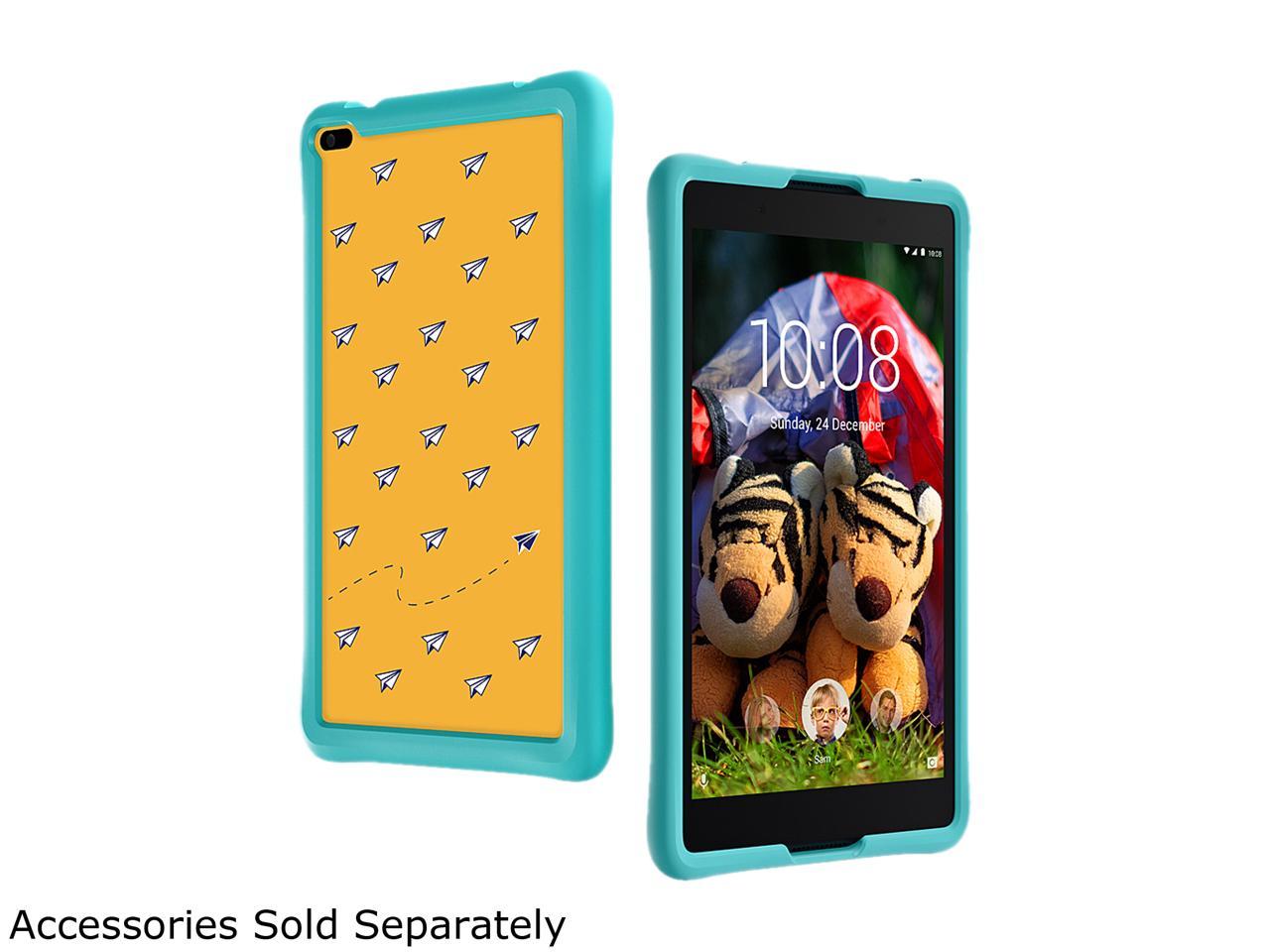 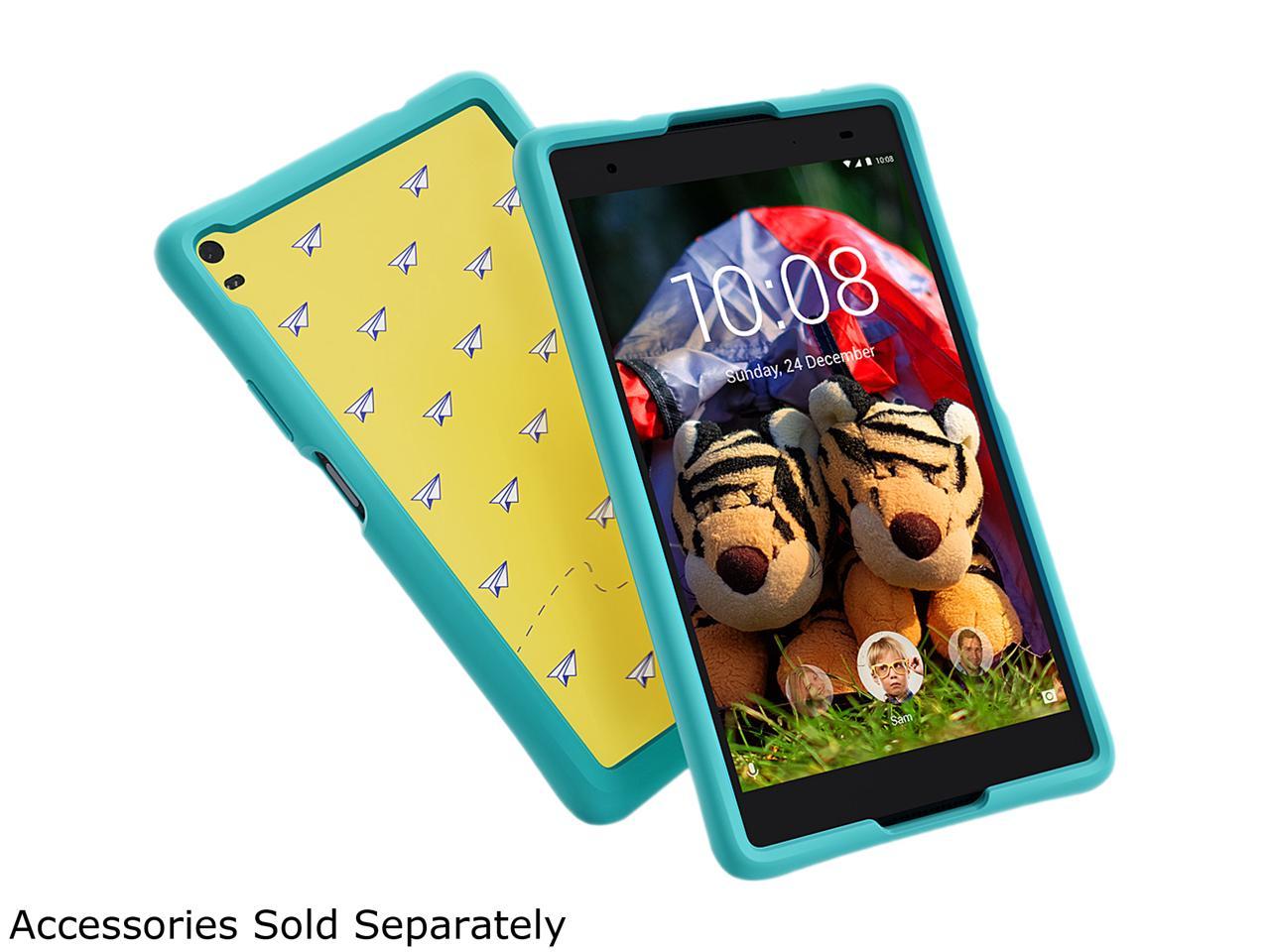 Learn more about the Lenovo ZA2B0009US

Cons: Over 7 Gb used by system and over 1 Gb used by apps leaving about 7 Gb free. Good luck trying to install sd card. Tried 3 different cards, kept getting corrupt card error (even though those cards work fine with other android devices). Took it to local service center and they were unable to install their card either. Lenovo customer Service gave me a case number and said it was an android problem and not a hardware problem. Google customer service said that it was hardware problem and not android problem. So as long as you do not want to add too many apps, the tablet is very good value. UPDATE: After lengthy "discussions" with Lenovo tech dept, they admitted that the failure of sd card unit to read/write or format was a hardware problem and that I should return the unit to their service center for repairs. After approx $20/- in shipping costs and following their detailed directions the unit was shipped and received by them a week ago. Upon checking the status of the repair yesterday, the service dept. claimed that they had not yet received the unit. On providing them with the tracking number showing proof of delivery, they admitted that they may have misplaced the unit. As of now there is still no resolution. SECOND UPDATE Thanks to Newegg who gave me the names of key people at Lenovo, I was finally contacted. Three weeks after receiving the tablet, they started working on it, only to find that they did not have the required replacement parts. They are on order and I have been promised that the repairs will be completed in a couple of weeks. When I told them that I was informed originally by their tech dept. that since my tablet was new, they would just replace it with another new one, they said that I was misinformed.

Overall Review: -I would definitely recommend this for anyone needing a small Android tablet -Good for kids watching video in the car

Overall Review: My second tablet purchase, but I prefer my Acer with the better HD display.

Cons: You can clearly see some detail lose with the screen.

Overall Review: There is a problem people have brought up with it corrupting SD cards, the first one I put in did die, but then I updated the tablet to current and tried a new one, Samsung EVO 32GB ($13), and it worked perfectly.

Overall Review: I just received this tablet today, and so far I'm very impressed. It's great quality. Well made.

Pros: - screen and speakers are on par with higher-end tablets - noticeably faster than my Nexus 5 when opening/running apps (extra RAM helps too)

Overall Review: - at this price point I'm very happy with the tablet and would highly recommend it to friends

Overall Review: Bought this as a PDF viewer and YouTube watching machine, and I am not disappointed. The screen is great for a 720p, colors are gorgeous and video playback is great. It could use better Wi-Fi (my LG g3 took about 2min to download PUBG mobile, took this thing over 10) but that's not really a concert for my purposes. It feels quite solid as well, although I haven't given it it's maiden voyage to the floor to test that thoroughly (nor do I intend to). All in all, its 220$ (on sale) very well spent. 4 stars because of the Wi-Fi capabilities from 2008.

Overall Review: This is my first tablet. Very fast and easy to use. No learning curve, to boot.