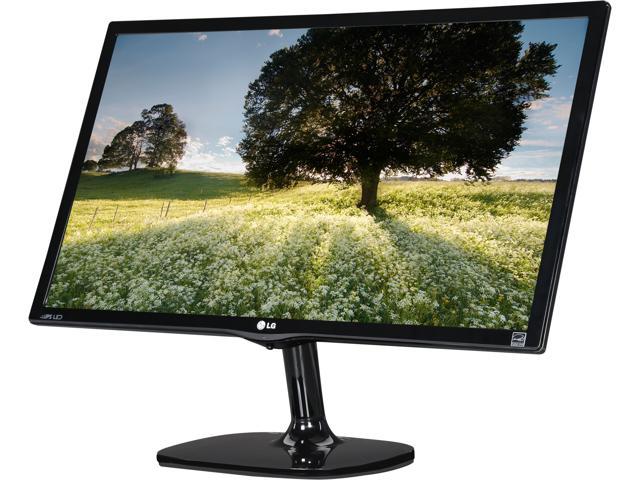 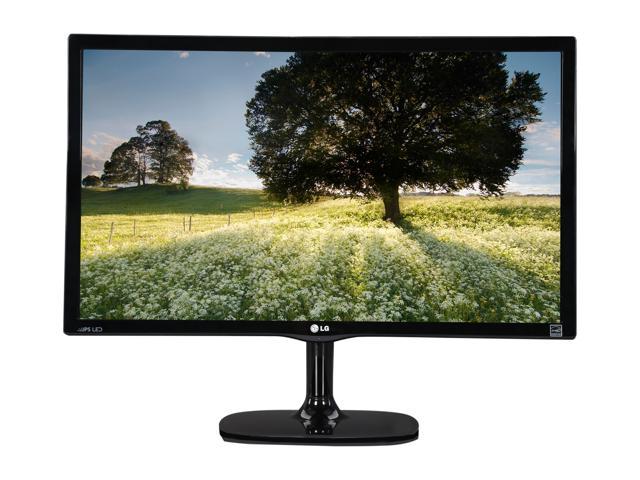 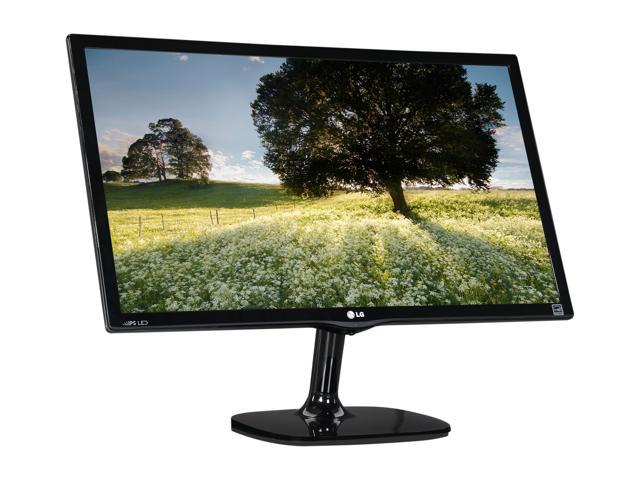 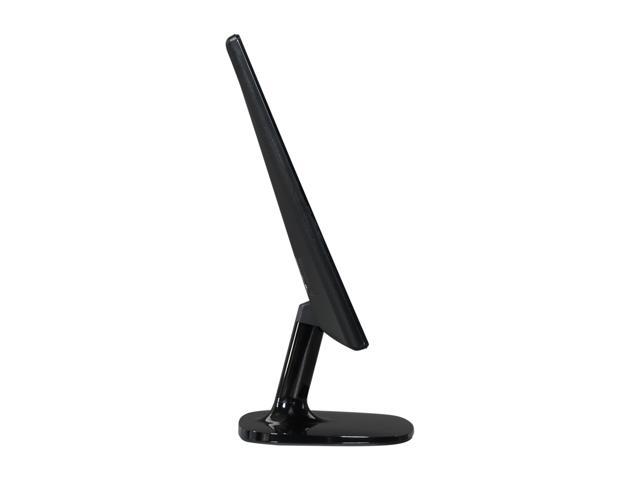 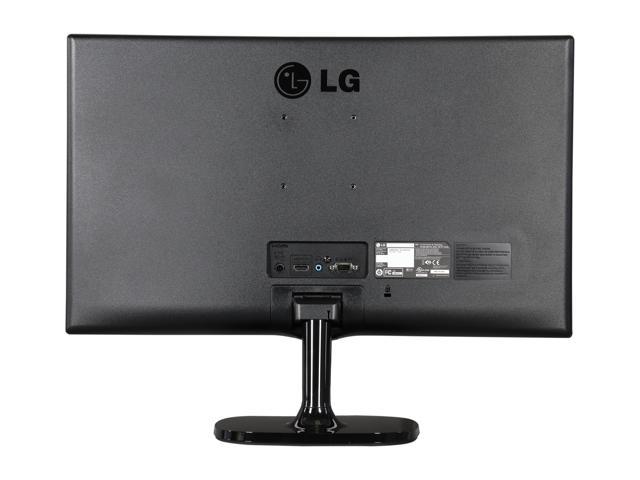 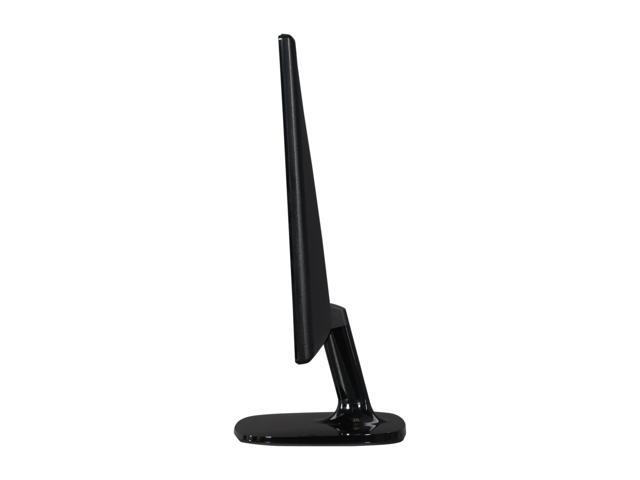 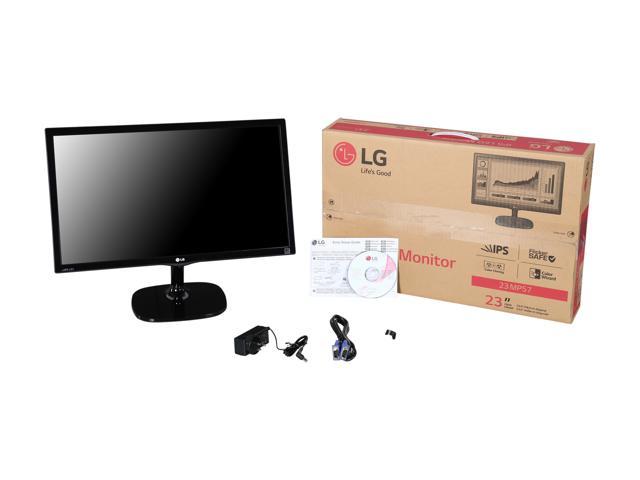 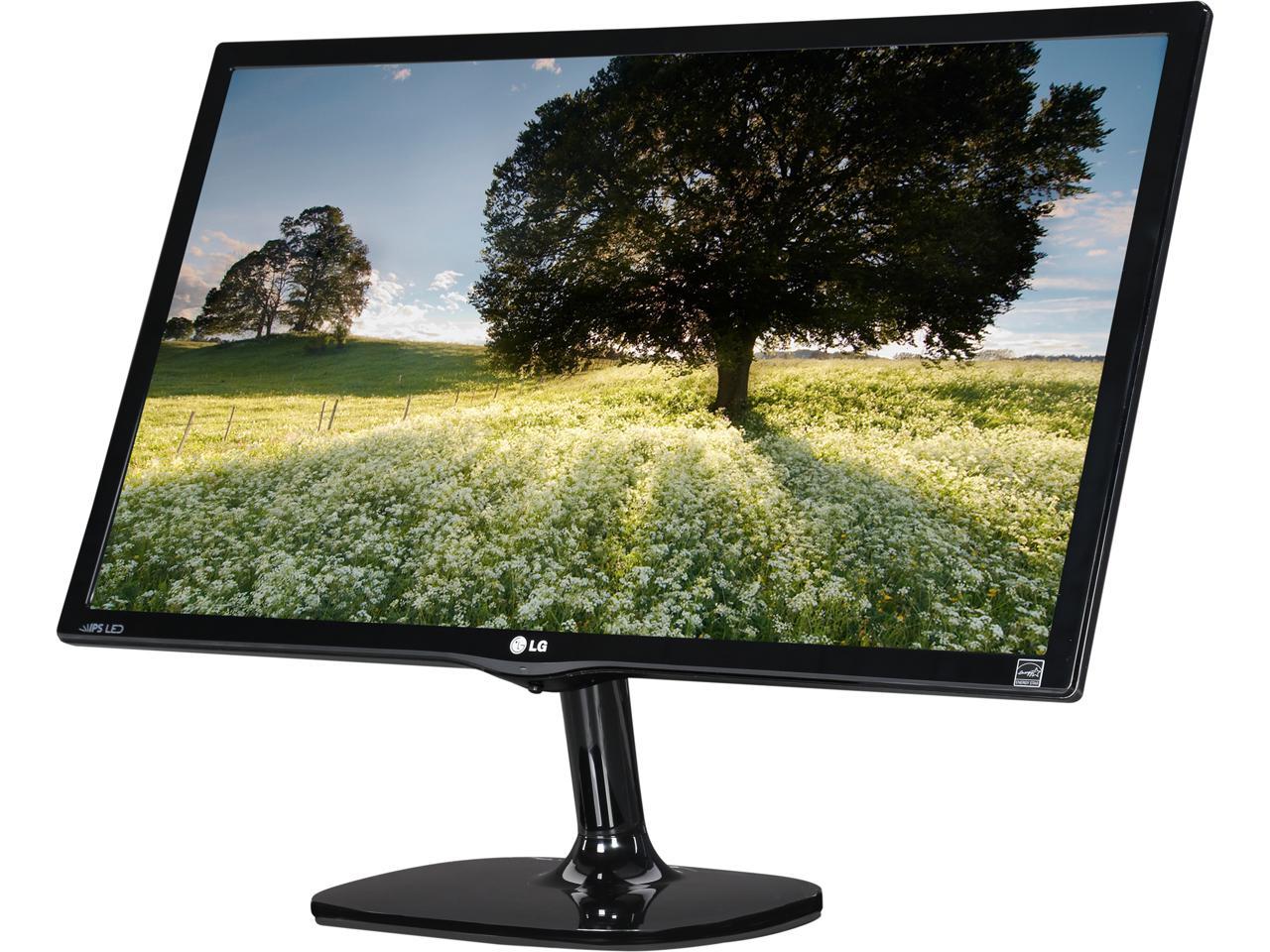 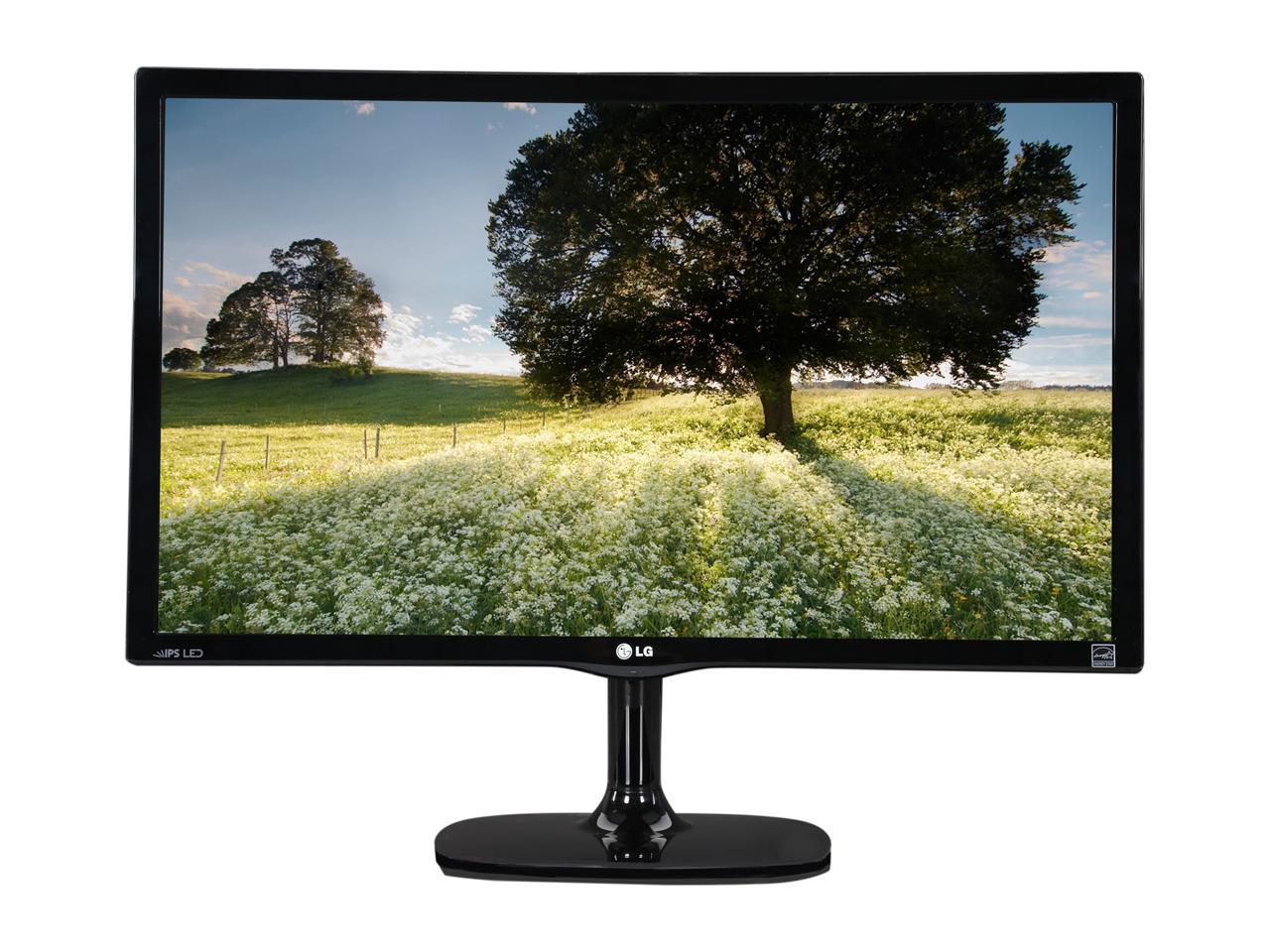 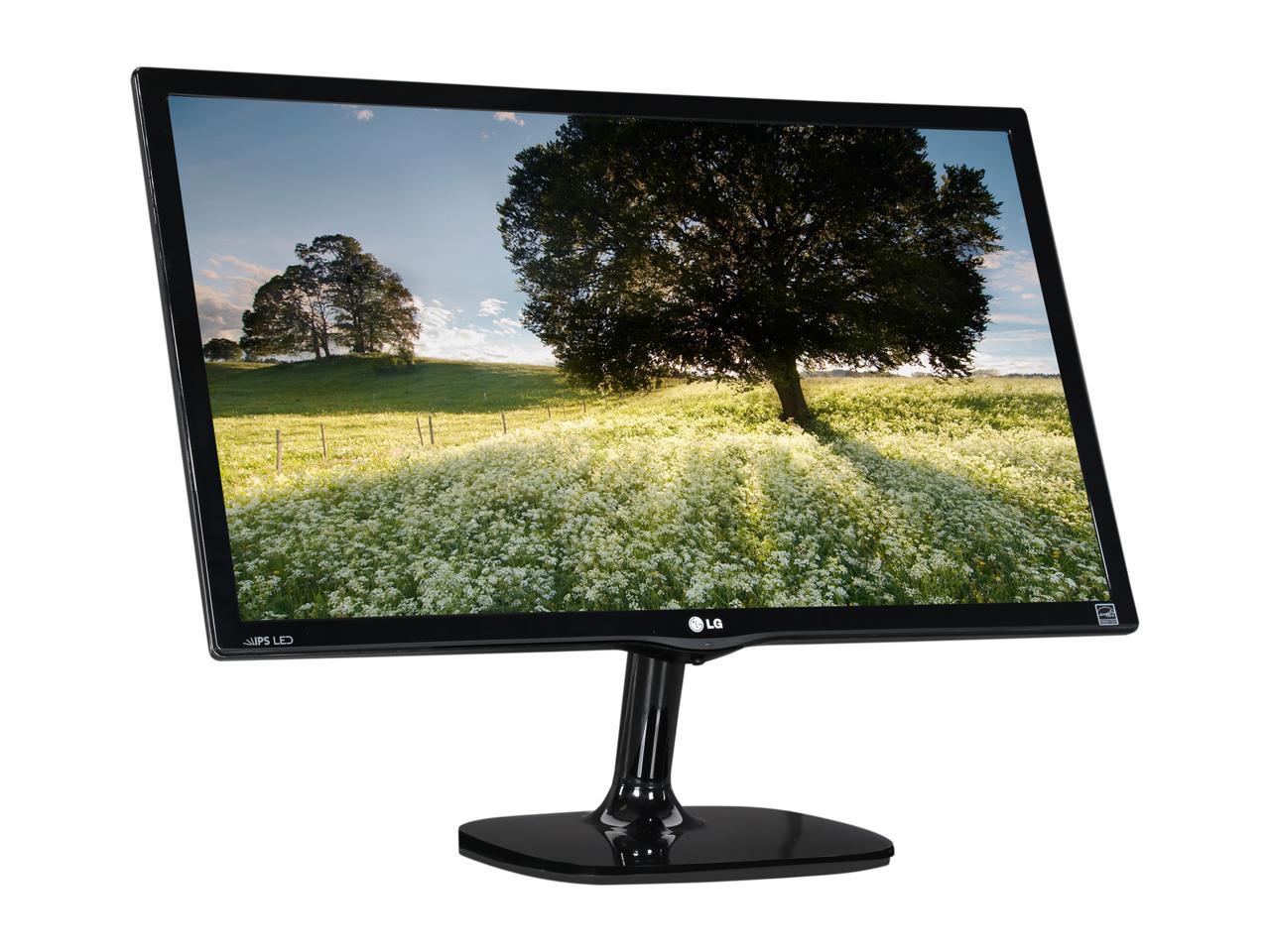 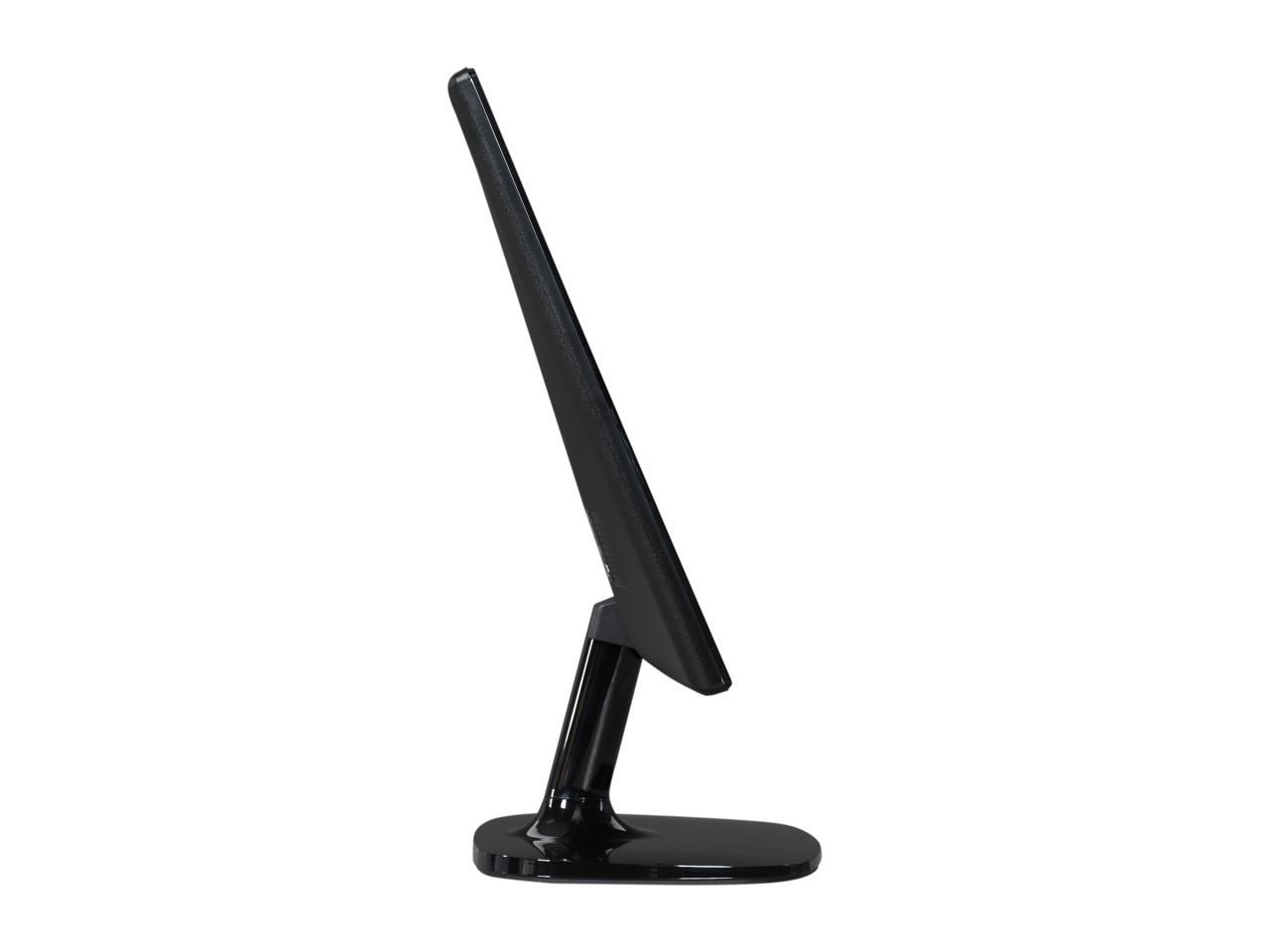 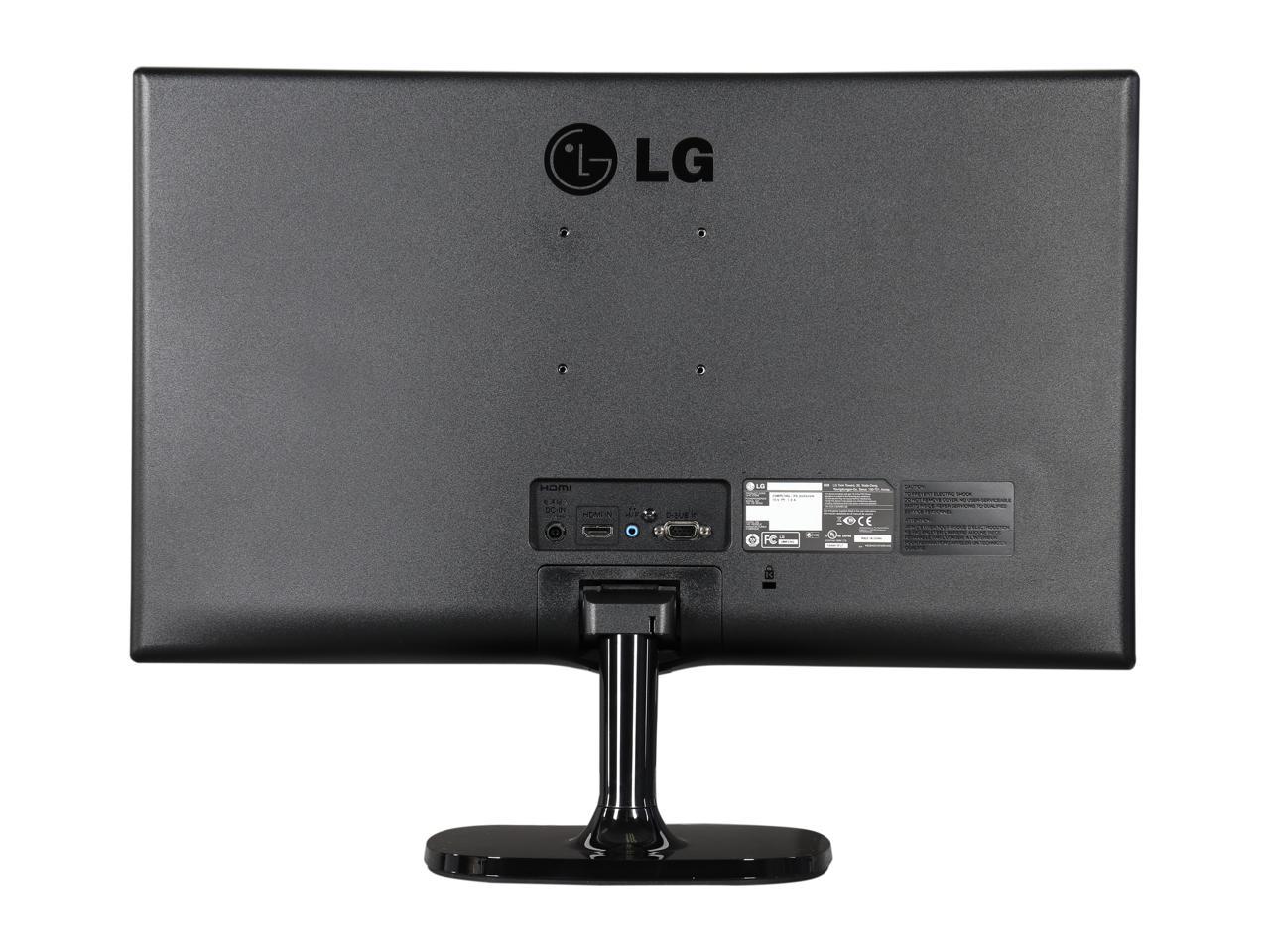 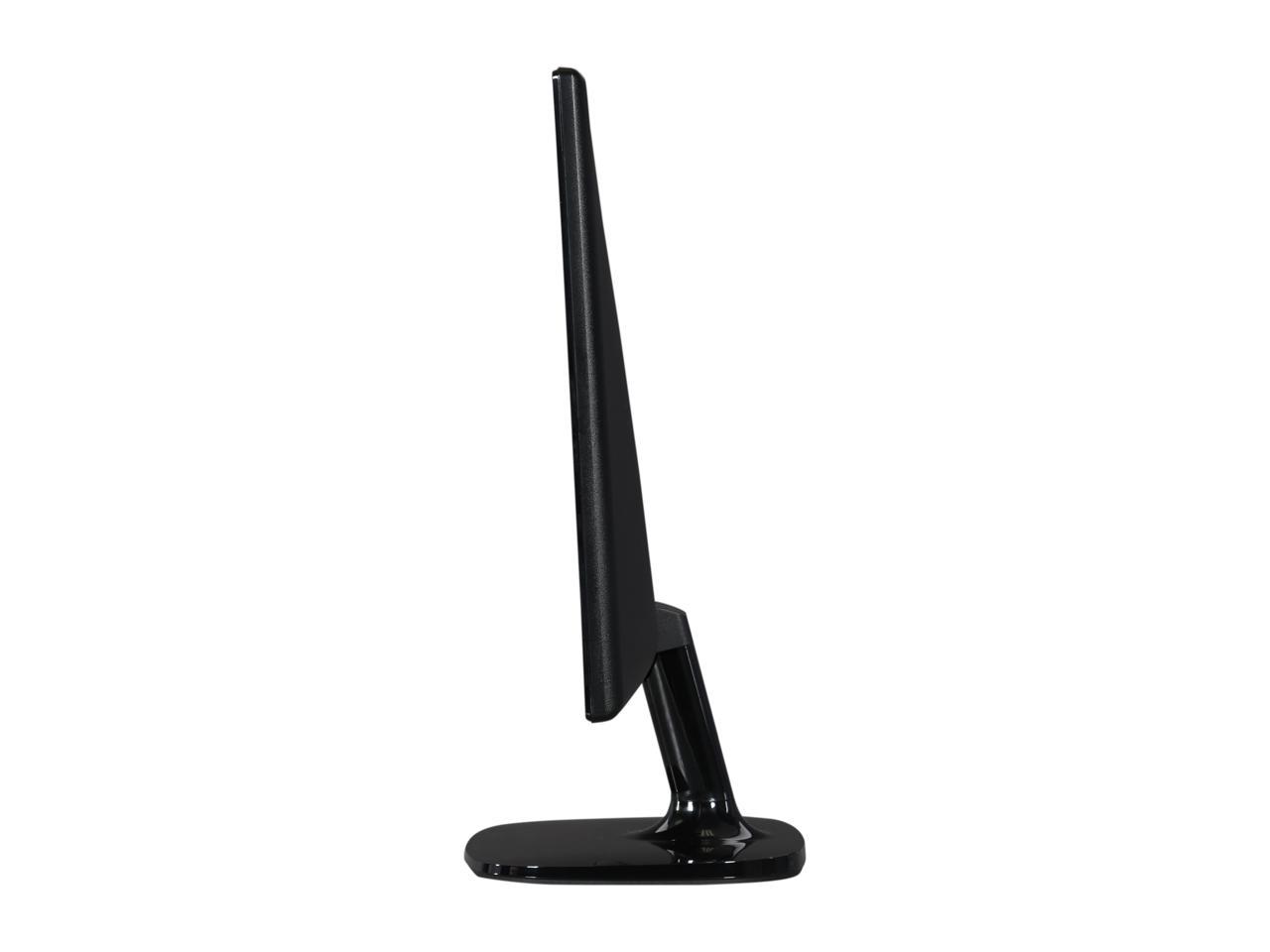 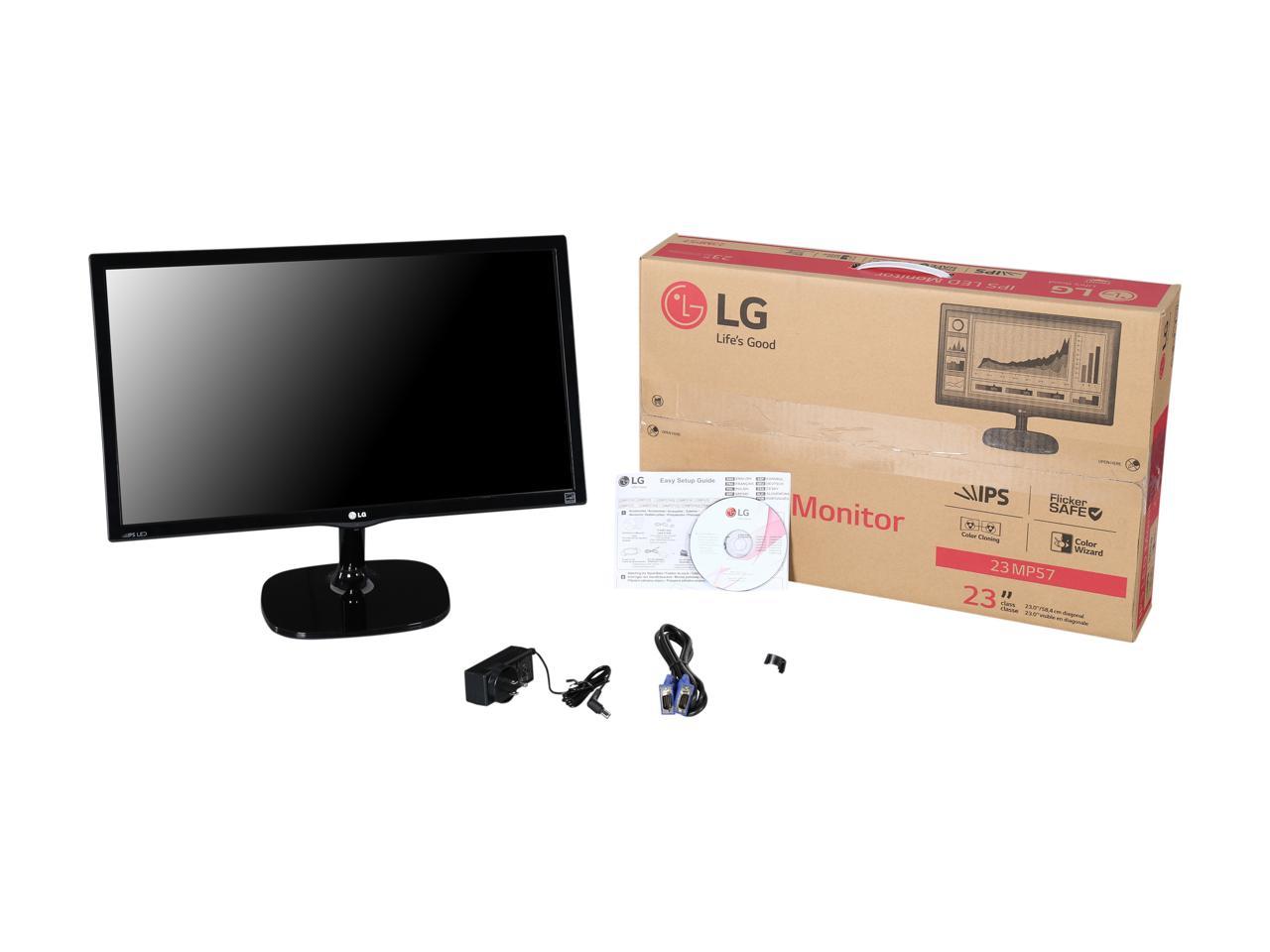 (133) Write a Review
OUT OF STOCK.
Overview
Specs
Reviews

Pros: Full 1080p ~24 Inches About half the price of other 1080p monitors It's made by LG Great packaging Gaming is great Best budget gaming monitor

Overall Review: A few people say it has a "wobbly stand". I don't care. It's not even as bad as they make it out to be. I paid about $110 for this piece, and took 3 days to ship. How can I complain. Everyone who didn't like it on the reviews are mad they couldn't afford the higher end monitors. Therefore they come here, buy this monitor, and compare it to $250+ products. All I can say is, trust someone who isn't a child.

Overall Review: I like the monitor, but no responsible manufacturer should still be using wall warts! It's also really annoying that when my computer goes to sleep, the monitor powers off instead of sleeping itself. This way, when I wake my computer I have to turn the monitor on manually - which can be difficult in the dark. -1 egg for the power supply and -1 for no 'sleep mode.' Edited: I replaced the HDMI cable and now the 'sleep mode' works fine. 1 egg added back to the review. I still hate the Power Supply!

Cons: Doesn't look too great for reading. I can't get the text to be sharp, there are always some letters that are blurry. Like the 2 't's in letters one t is blurrier and wider than the other t. The on screen menu is absolutely sharp, but I can't get that through the HDMI at 1920 X 1080.

Overall Review: My old Samsung would go into low power mode after 20 minutes and wake when I moved the mouse. This monitor won't wake, you have to turn it back on. And turning off is a 2 step process: push the button, then move the joystick to the side to turn off. There is nothing wrong with more than one button.

Pros: - decent price - good color - bezel is not too thick

Overall Review: if you got fully adjustable vesa mounts they are good cheap monitors, can't find cheaper ones with vesa mounts.

Pros: Size 24" was a little bigger than I originally wanted, but I'm used to it now. I am no expert, but the image quality looks stellar to me. Colors appear vibrant, but not "over saturated". Screen runs exactly edge to edge with no overlap or uneven spacing at any edge. Screen powers on rapidly and even dims to a full backlight powered off in dark scenes in a timely manner, very impressed. Very responsive on both DVI and HDMI connections, usually I only got responsive monitors from DVI, but not HDMI. Power/Control button is located in an unobtrusive part of the monitor that is also simultaneously easy to find, especially in the dark. The LED power indicator is the first I've had that is smart! While the monitor itself is on, the light is not! When the monitor is sleeping, the light blinks (to let you know it is indeed receiving power and in standby). Having the power light on when the monitor itself is on, is unnecessary and can sometimes be an eyesore. I love this!

Cons: Back-light bleed, lots of it, especially in the upper left hand corner. No dead or stuck pixels, but I do have spec of dust that for all intents and purposes looks like a stuck or dead pixel, annoying but I might be able to get it out.

Overall Review: I don't know if I just got a somewhat defective monitor, but the back-light bleed is just saddening, worse even than my old monitor. While this monitor is way more efficient and better image quality wise compared to my older CFL lit monitor from 2009, the back-light bleed when it fades to black is just distracting when watching any kind of movies. While working on a regular desktop with even a mix of dark and light, its not noticeable, but definitely when attempting to watch any full screen videos especially movies, anything that has a black cut scene. If at least the back-light bleed were more uniform, it would not be so bad. But I have this HUGE chunk of the upper left hand edge (not quite in the corner, top most, but maybe 3 inches away from the left hand edge) with a whiter tone than the rest of the deeper black of the rest of the panel. Because I love everything else about this monitor, I only dinged it 1 egg because of that. I have another LED lit panel that I got used that I didn't like compared to my old CFL lit monitor because the image seemed too "sharp" or not smooth and the lighting was too strong and washed out some of the colors. Worse yet, that monitor has horrible viewing angles, this one does not suffer from that at all being an IPS. That is why, if not for the back-light bleed, this thing would have gotten 6 eggs if NewEgg would allow that many.

Pros: I was able to purchase this monitor when it was on sale with a coupon code for an even greater discount. All my previous monitors have been based on TN technologies. The first thing I noticed was how much colors pop. Calibration was minimal as the colors are accurate out of the box. Selling points: - Vibrant colors and accurate out of the box. - Minimalist design is welcomed. Smaller footprint on your desk. - Sleek and attractive design that looks good in various settings (home office, gaming room, family computer). - Light-weight, yet solid construction. - Menu is easy to navigate and puts all your options on just a few tabs, rather than scrolling through 6 or 7 screens just to adjust the picture.

Cons: Although a great price, this is a budget monitor, and has the qualities of one: - Slower response time. 5ms is still fast, but coming from a 2ms monitor, you can see a noticeable difference in the lag. - One-dimensional adjustment. You can tilt the monitor back and forth, but that's it. No height adjustment or pivot adjustments. - Turning the monitor off is cumbersome. To turn it off you either, 1) press and hold the toggle stick until it shuts off or, 2) press the toggle to activate the menu and flick the stick forward to turn it off. The second method is noticeable faster, but both are awkward.

Pros: -I got two of these monitors to replace three ancient 17" monitors. -Both worked great out of the box, no dead pixels. Set up was nothing. -The colors are clear and crisp. White backgrounds are too bright, probably because my ancient monitors were too dim. -The joy stick setup menu provides access to all set up and configuration options. It takes a little getting used to.

Cons: -The split screen does not really work with my dual setup. I had not planned on using it anyway. -With HDMI monitor powers off rather than sleep mode. Kind of a bother, but I will get used to it. With vga, sleep mode works as expected -The power supply is direct plug, taking up a huge amount of space on my power strip.

Overall Review: - Manufacturer included one vga cable with each monitor, no HDMI cable HELLO!! I include this as information rather than a con. I paid $99.99 and $0 shipping for each monitor, I am still ahead after buying two HDMI cables. -I am giving this monitor 5 stars because it is well worth what I paid for it. It would still be an excellent monitor at $40 more. -I have been using two of these monitors, every day, for over a year. Overall still satisfied. However, the idle power off "feature" with no way to modify settings is really frustrating. I am taking one star back.

Pros: Had this for about a 8-10 months now and its amazing. Vibrant colors, bright whites, dark black, high customizability with its settings.