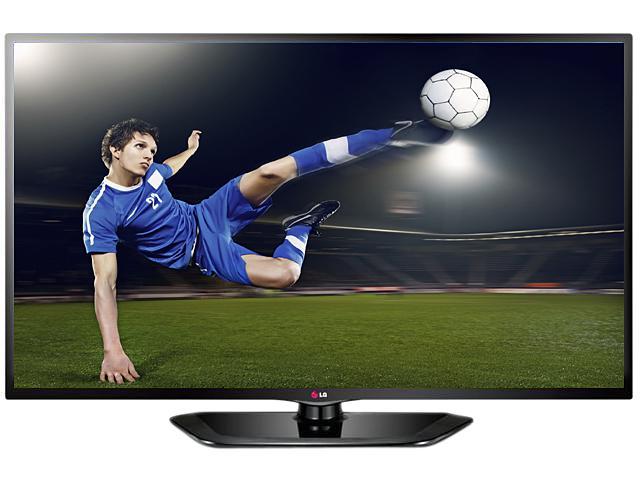 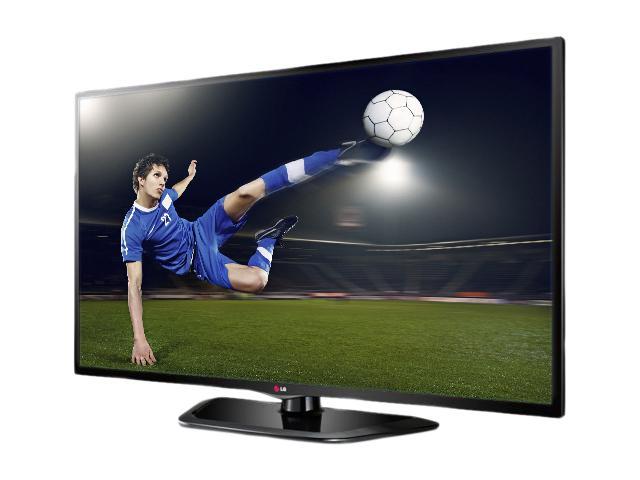 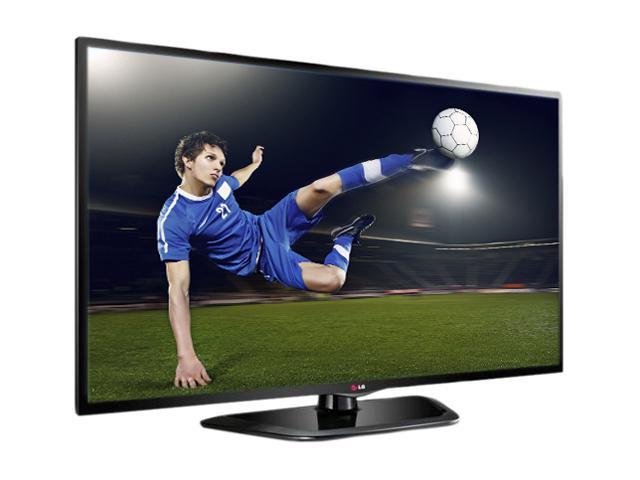 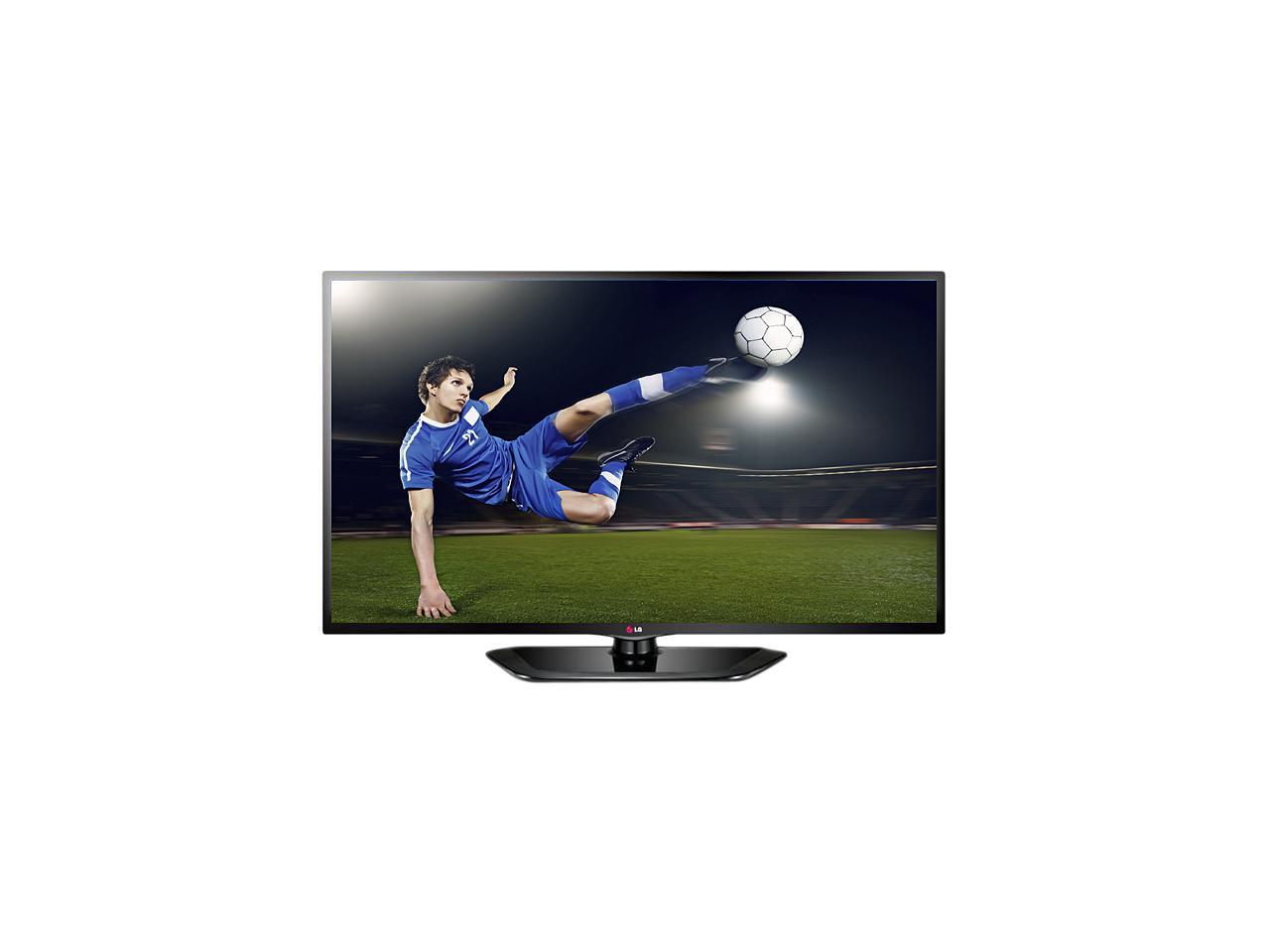 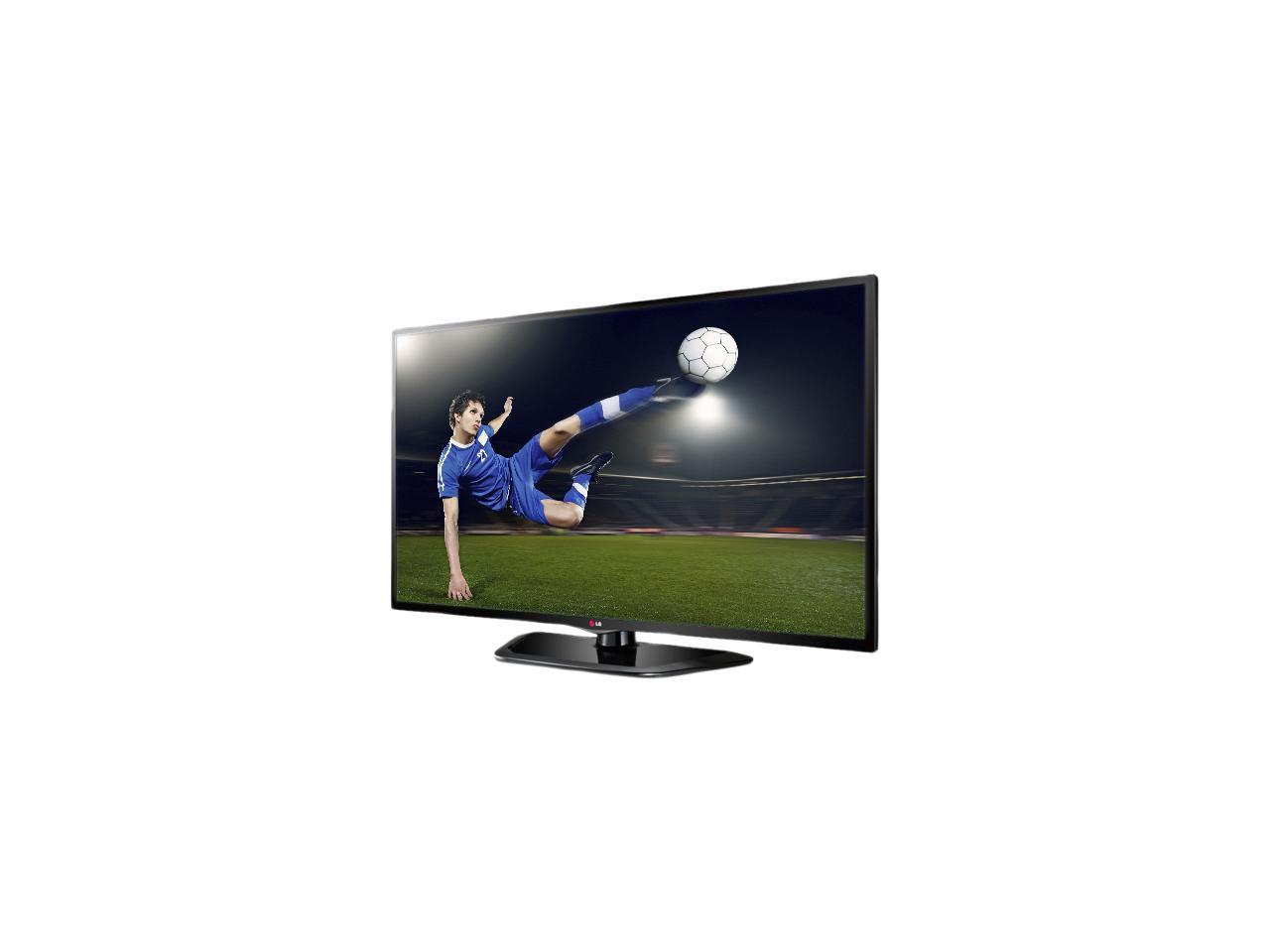 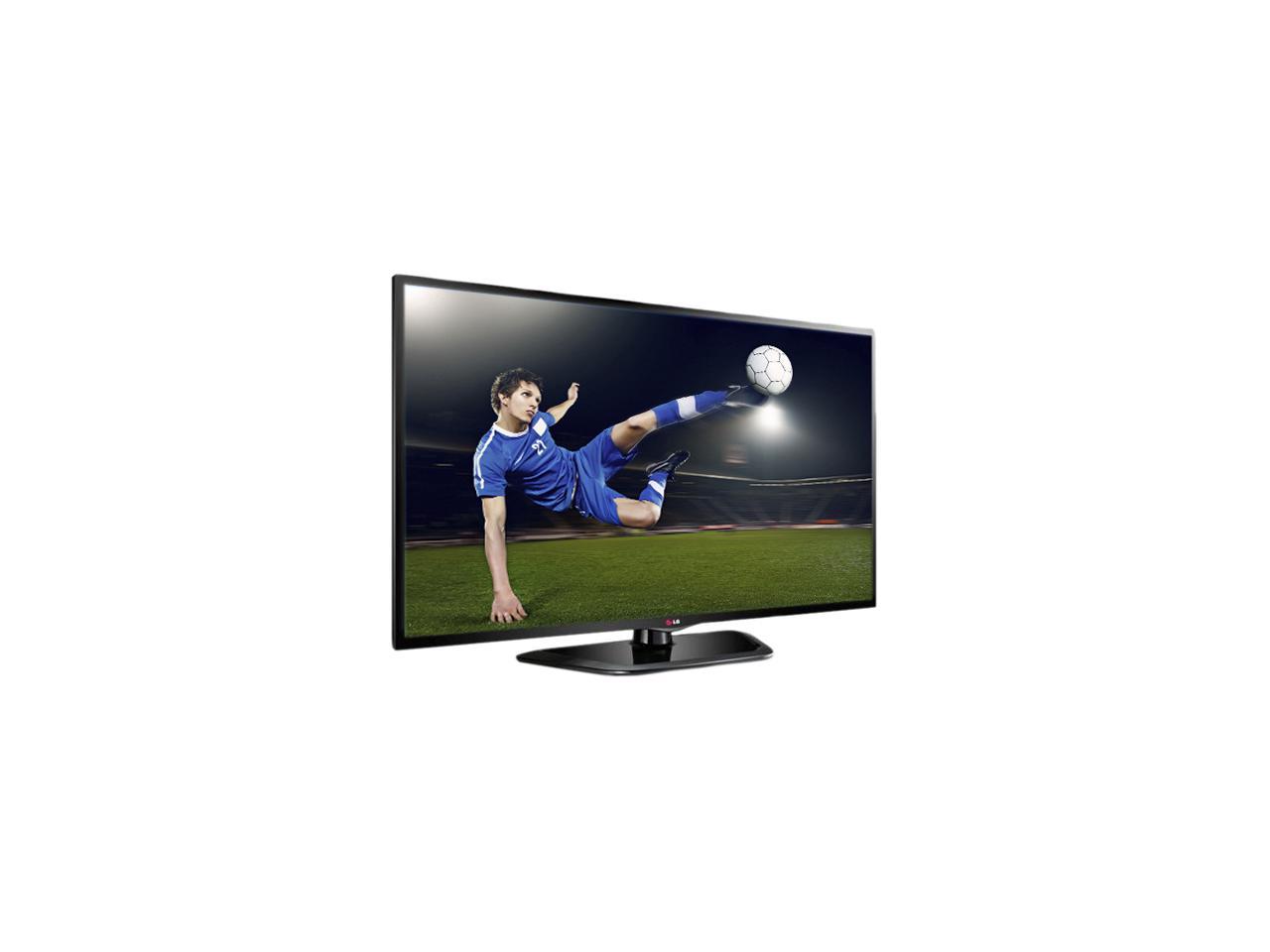 Pros: - Beautiful 1080P display - Priced well, got this for 899 - Huge amount of screen for very little price, does everything I want it to do, couldn't have asked for a better tv for the cost.

Cons: - This was an absolute shipping nightmare, but that had nothing to do with the quality of the tv itself. Though it should be mentioned this was shipped from a non newegg warehouse and they were terrible. They had to call me to schedule a time for a delivery for some reason but they were using the wrong number. I even gave newegg my number to give to the company but they used a different number that wasn't mine. Worst part is, they didn't even tell me about this scheduled time or that it was coming from a different warehouse until I called them about my shipment being a week late and wondering what was going on. No communication to me, or between the place where newegg was selling the tv from. This was a huge headache for my me and my family and makes me hesitate to buy from newegg again. I got so fed up from their delivery system and lack of communication that I drove hours just to go pick up the tv because they weren't going to deliver it for a week for some reason I am still unsure of. - At least for my xbox 360 and blu ray player, there was some audio/video synch issues. I quickly realized the sound was out of sync (with both the tv speakers and my surround sound), but this was fixed by going into the options and messing with the audio synch delay timing. So it works fine, but don't know why that was a problem.

Overall Review: Wanted a large screen LED HDTV without any 3D, internet, or smart features since my xbox and other devices do all that for me, no point is wasting money when I don't need it. This tv works great for me, all I wanted was a great display for my games and movies, and it was perfect. Looks like the tv got discontinued, not sure why since it works great especially for those who just simply want a great tv without all the extra junk.

Overall Review: Shipping was free - Received in perfect condition -Thanks Newegg and it came a few days early.

Pros: Great picture for the price. Have both a gaming computer hooked up to it as well as a ps4. Obviously can't handle 4K games when they're coded, but again this TV wasn't 4K. Overall for the value I cannot complain.

Cons: 3 HDMI ports. Would have liked a few more as I have them all occupied. I'd pay an additional $100 if they put in 2 more.

Overall Review: Overall for the value you can't go wrong for your money.