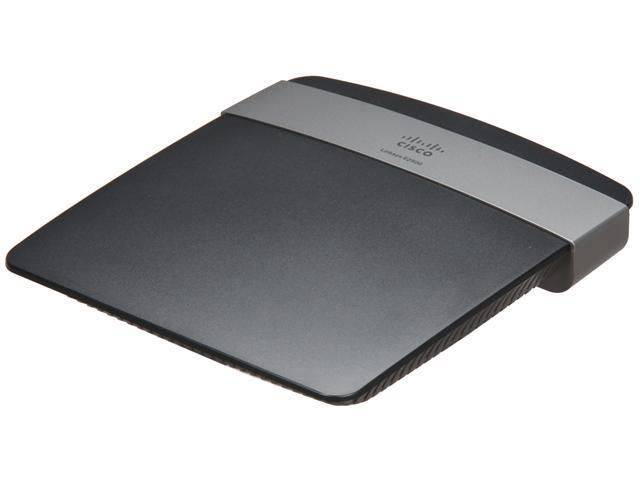 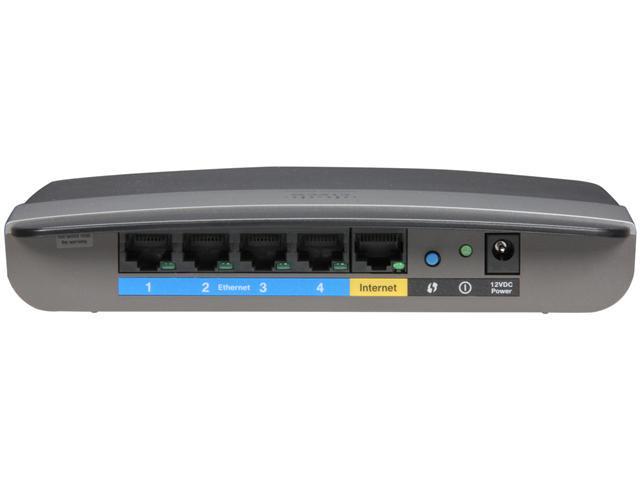 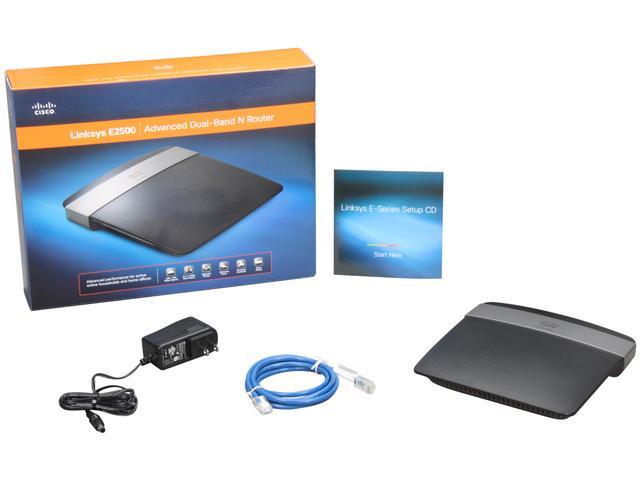 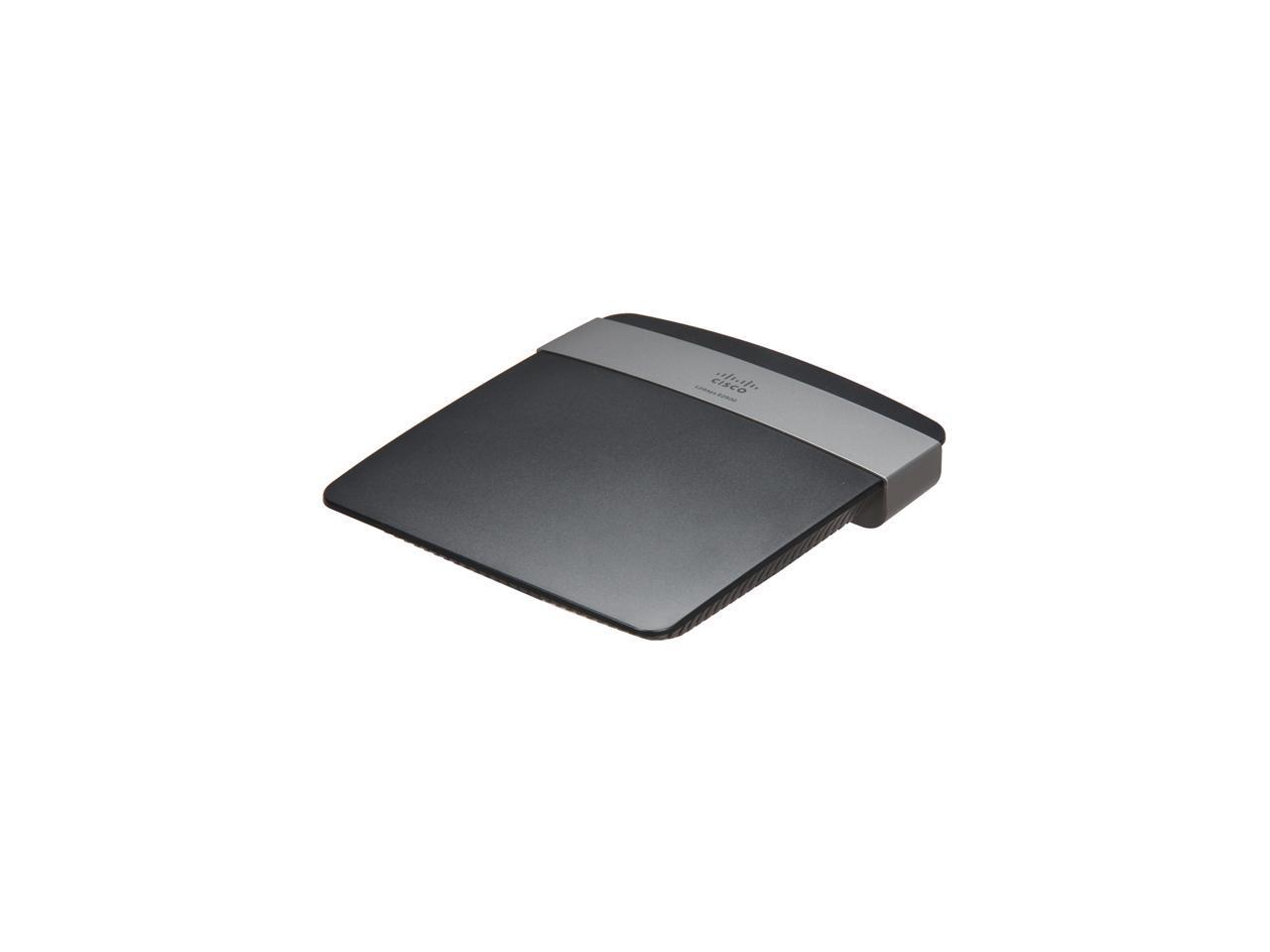 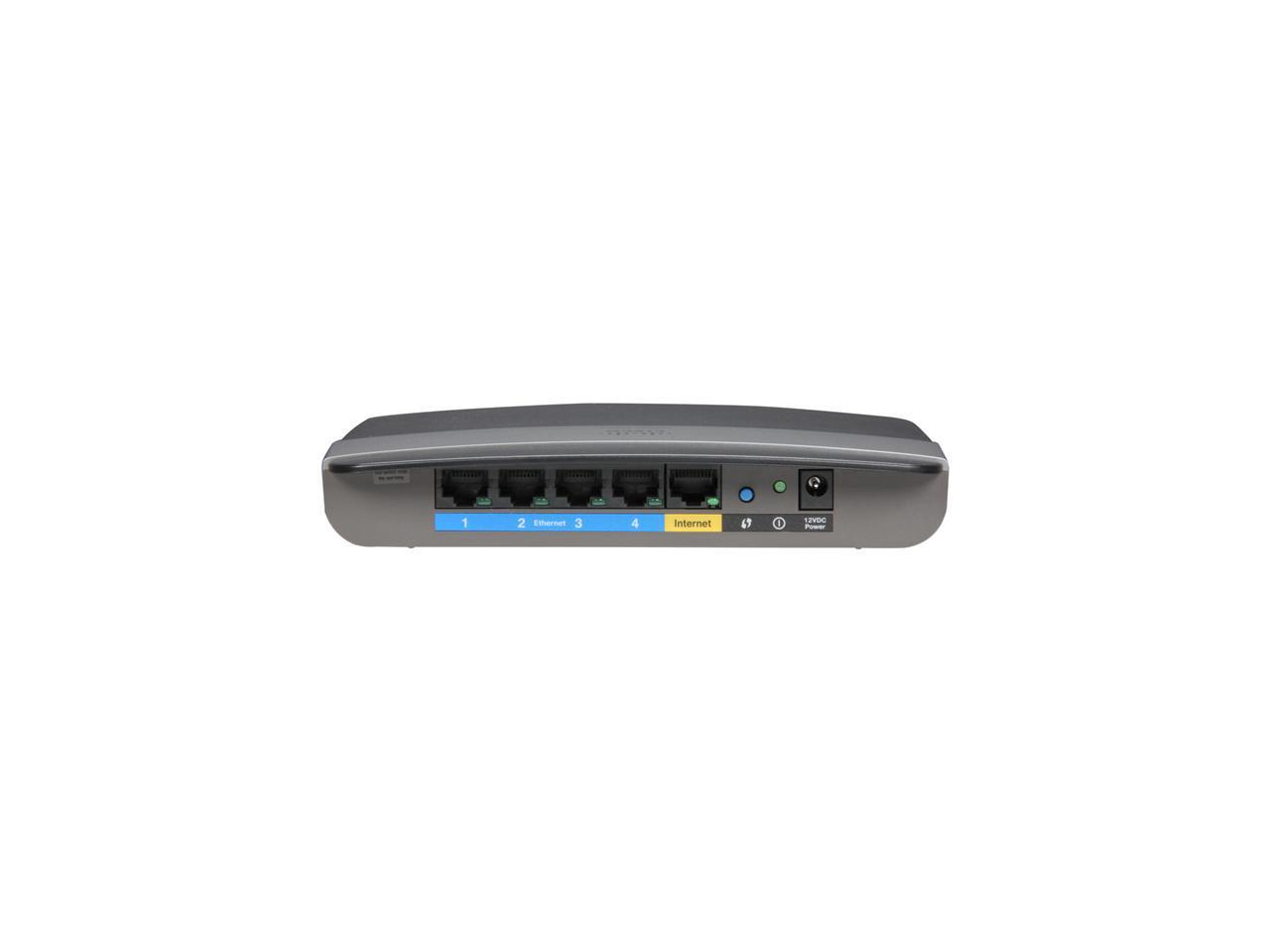 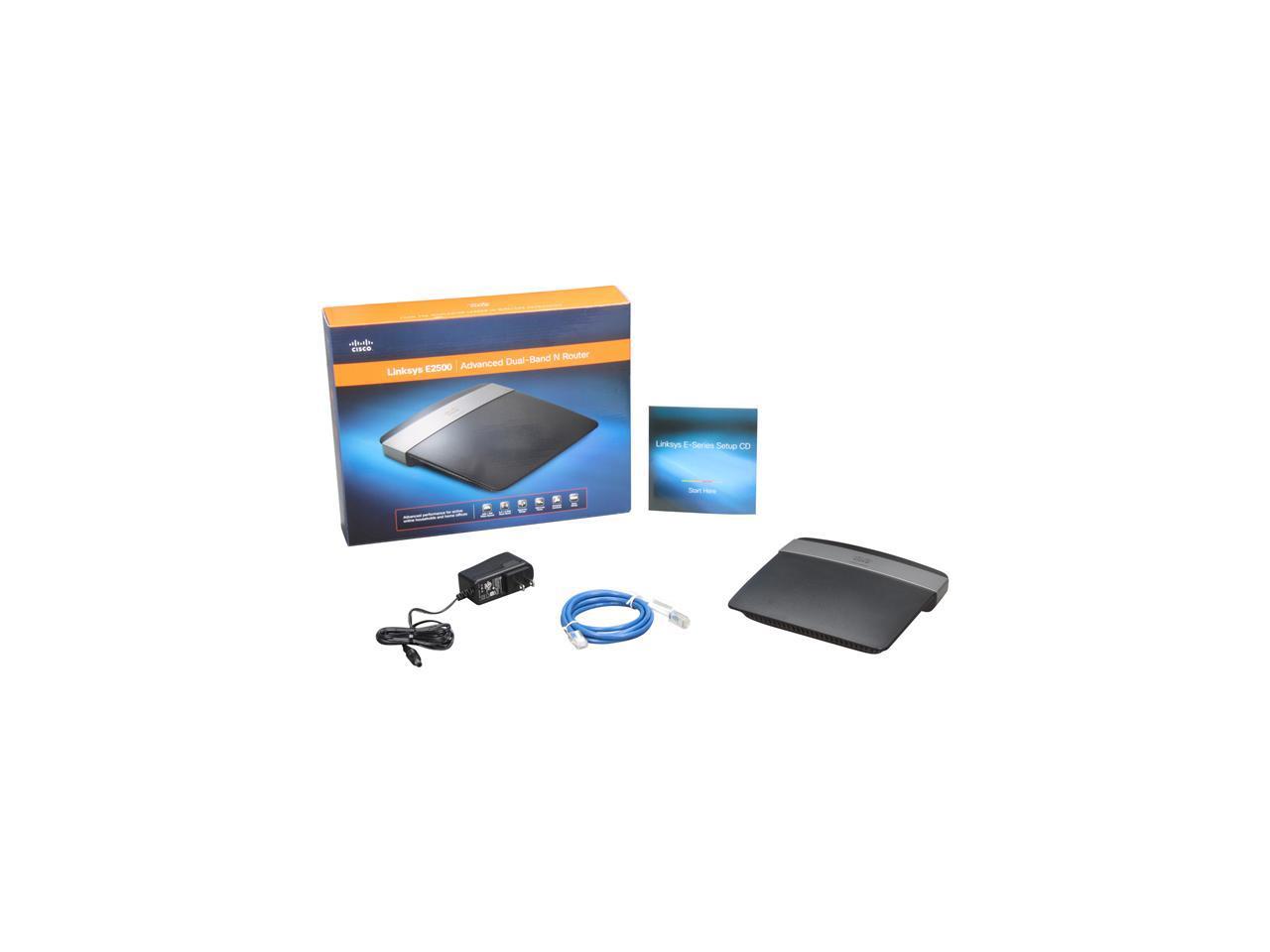 Learn more about the Linksys E2500

Overall Review: Arrived on time, good packaging no issues , haven't tried router yet, bought it as a back-up in case the other router gave me problems.

Pros: Truly does get Wireless N speed, unlike many routers. Compatible with DD-WRT, and apparently Tomato as well (though less so, I'd stick with DD-WRT). 5GHZ works, though the range is worse than the 2.4GHZ. This is not all on Linksys though, by nature of the higher wavelength, 5GHZ signals have more difficulty passing through solid walls. It will still help a lot if you live in area where the 2.4GHZ band is so congested there are no free channels. Sleek design, it won't disrupt your home's "feng shui" (aka form). Stock firmware has some juicy features, such as QoS, guest access (good for restaruants or hotels where you'd like to divide the personal and guest internet access), etc. Fairly well ventilated. Haven't had overheating problems, even with the Tx Power upped from 71 to 80 amps. Fast, with lots of RAM. This router probably won't choke on heavy P2P/game activity.

Cons: Terrible range relative to my older WRT54GS Wireless G router. This is probably due to the lack of external antennas, which severely impacts the coverage this router can provide. Even small homes will have problems getting good coverage. Stock firmware has an impressive amount of features in some areas, and is lacking in others. For example, it has QoS controls (bandwidth limiting, the works), yet it lacks most common advanced wireless settings (i.e CTS enabled/disabled, beacon interval, Tx Power, etc, etc). This can be alleviated by installing DD-WRT (but be warned QoS in any recent DD-WRT builds is broken, see other thoughts). One important thing is the lack of the ability to change the Ack Sensitivity, which controls ACK timeouts. This can cause lots of congestion in certain uncommon scenarios, so you will definitely want DD-WRT.

Overall Review: DD-WRT is great for this router, however it has two main problems which may force you to stick with stock fw. The first and biggest problem is that the 5GHZ radio in this router is not yet supported by DD-WRt, so you're stuck with 2.4GHZ only. Seconly, DD-WRT's QoS feature is broken across all builds. You'll find that regardless of configuration, it kills the connection speed. WMM is unaffected though, so this should be alright unless you really need to define custom rules for applications bandwidth consumption. Follow the E2500-specific guide on the DD-WRT wiki when installing it, and take note that you should only install broadcom nv60k builds after installing the trailing firmware.