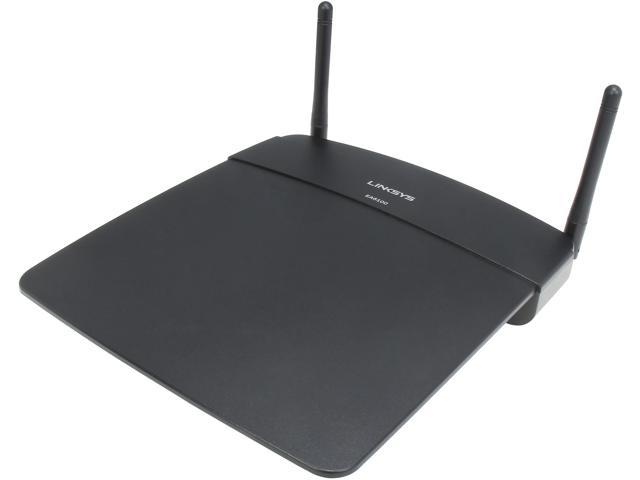 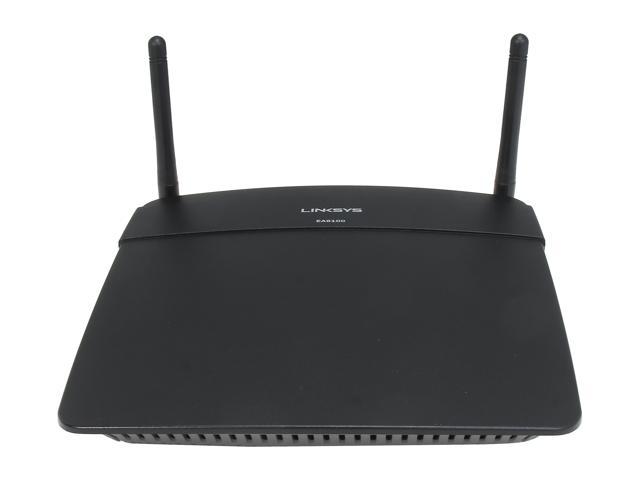 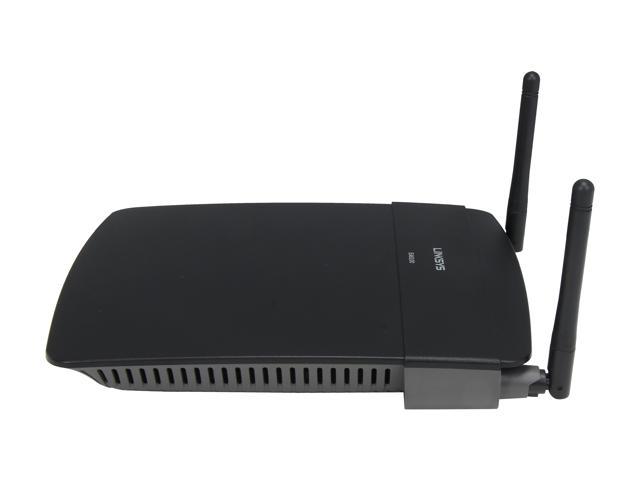 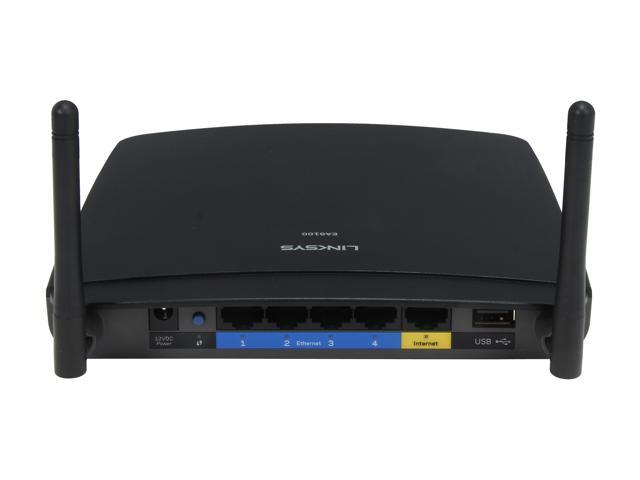 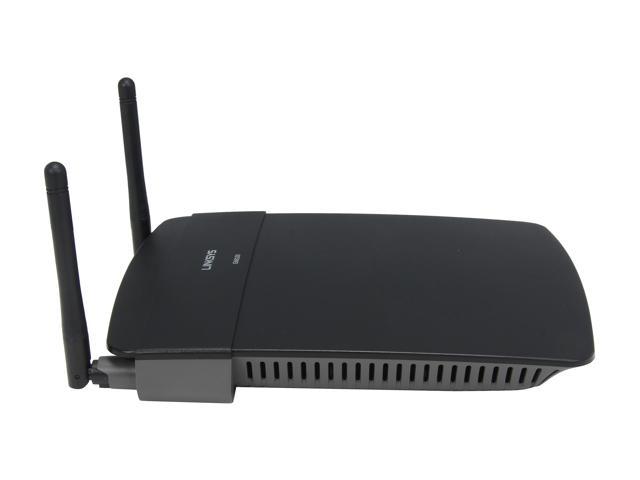 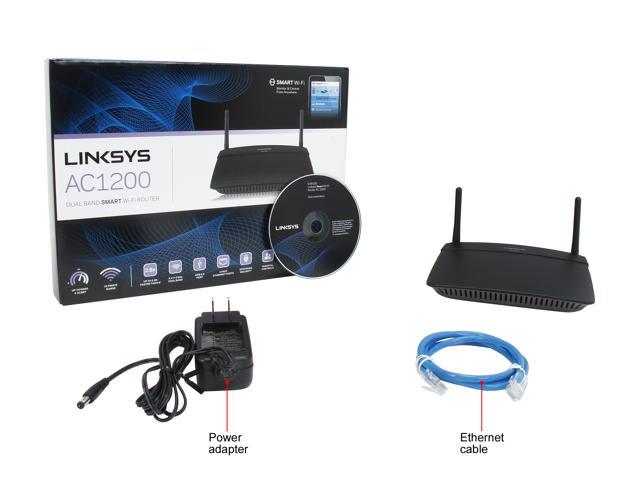 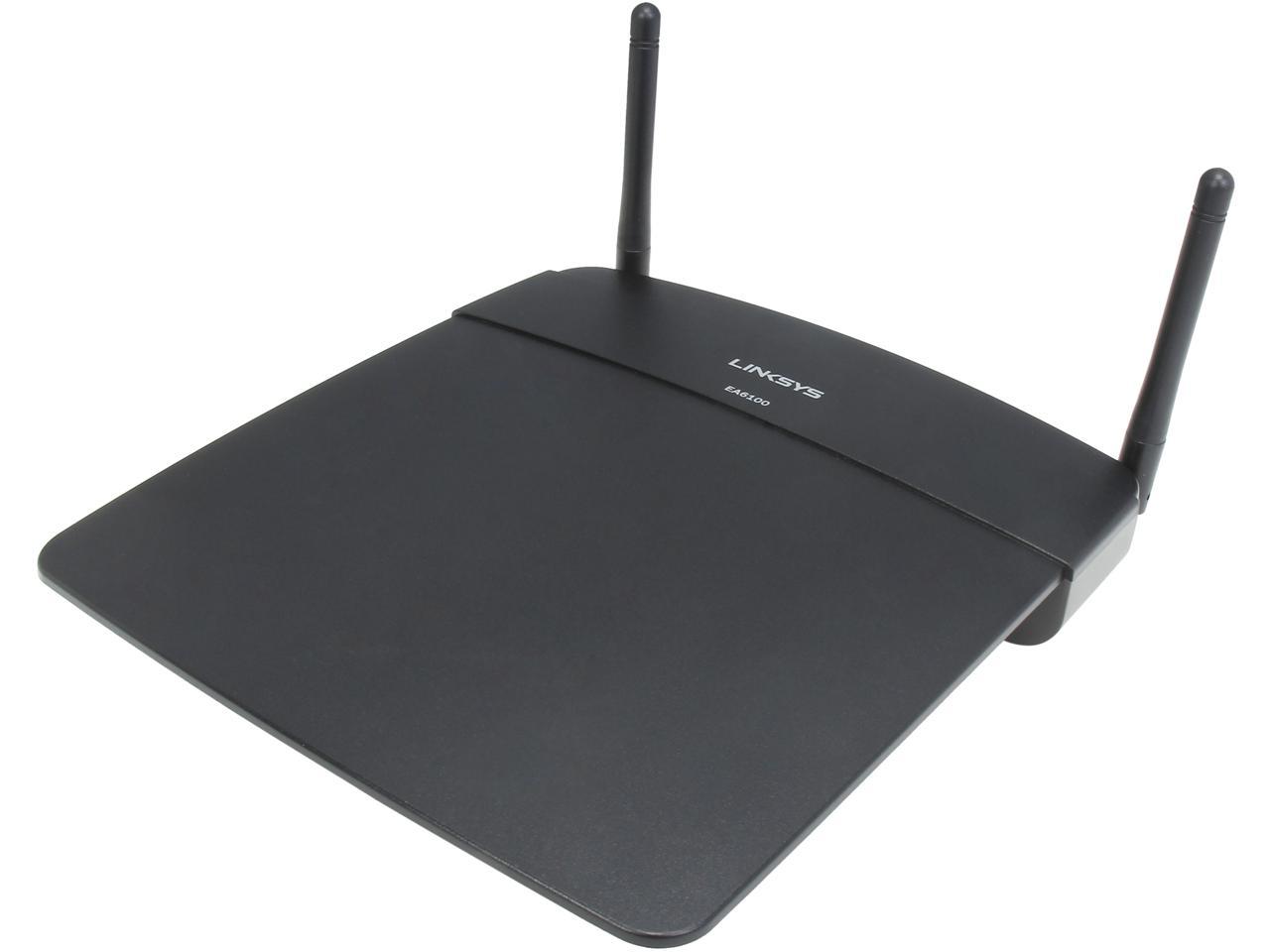 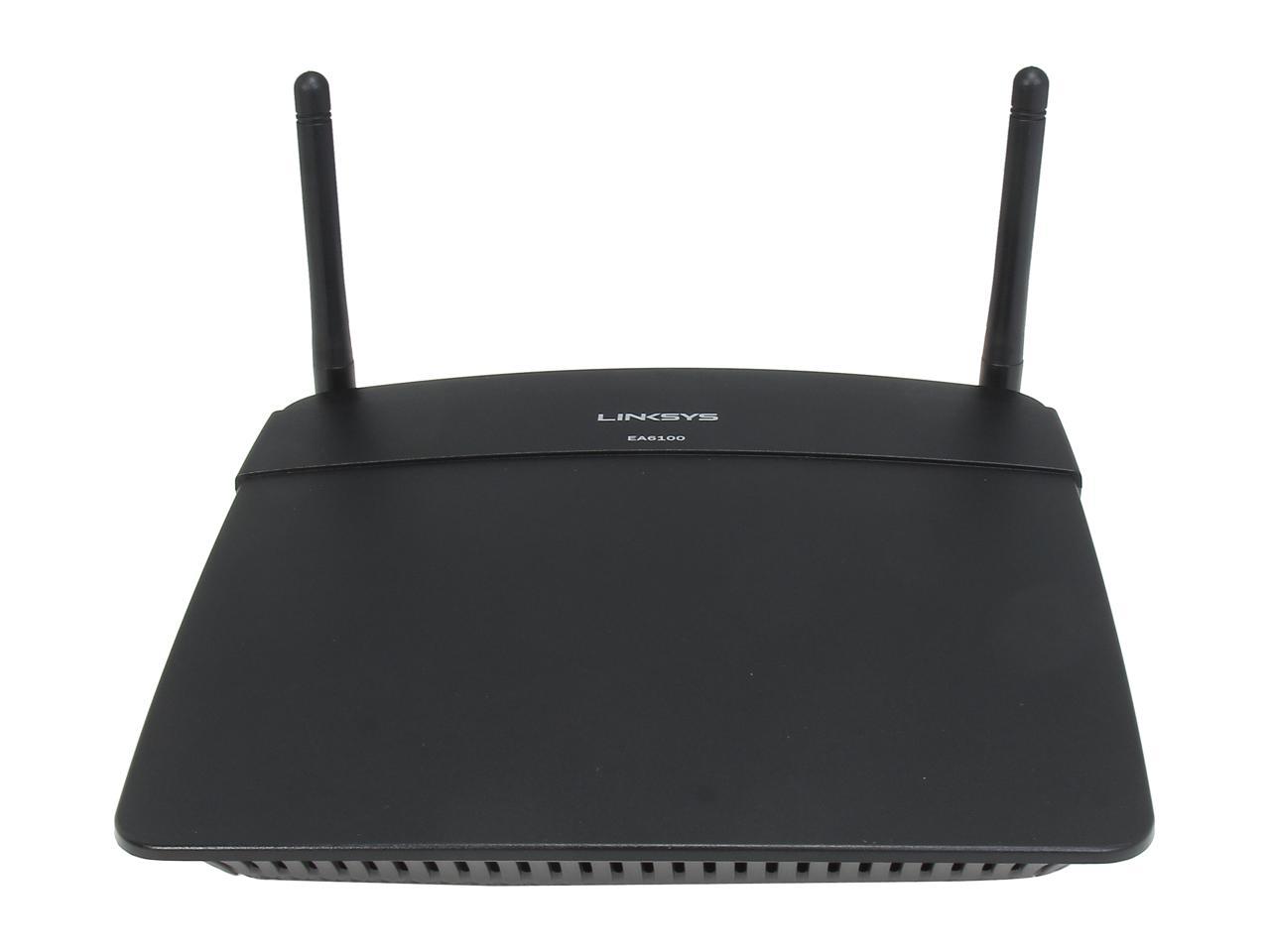 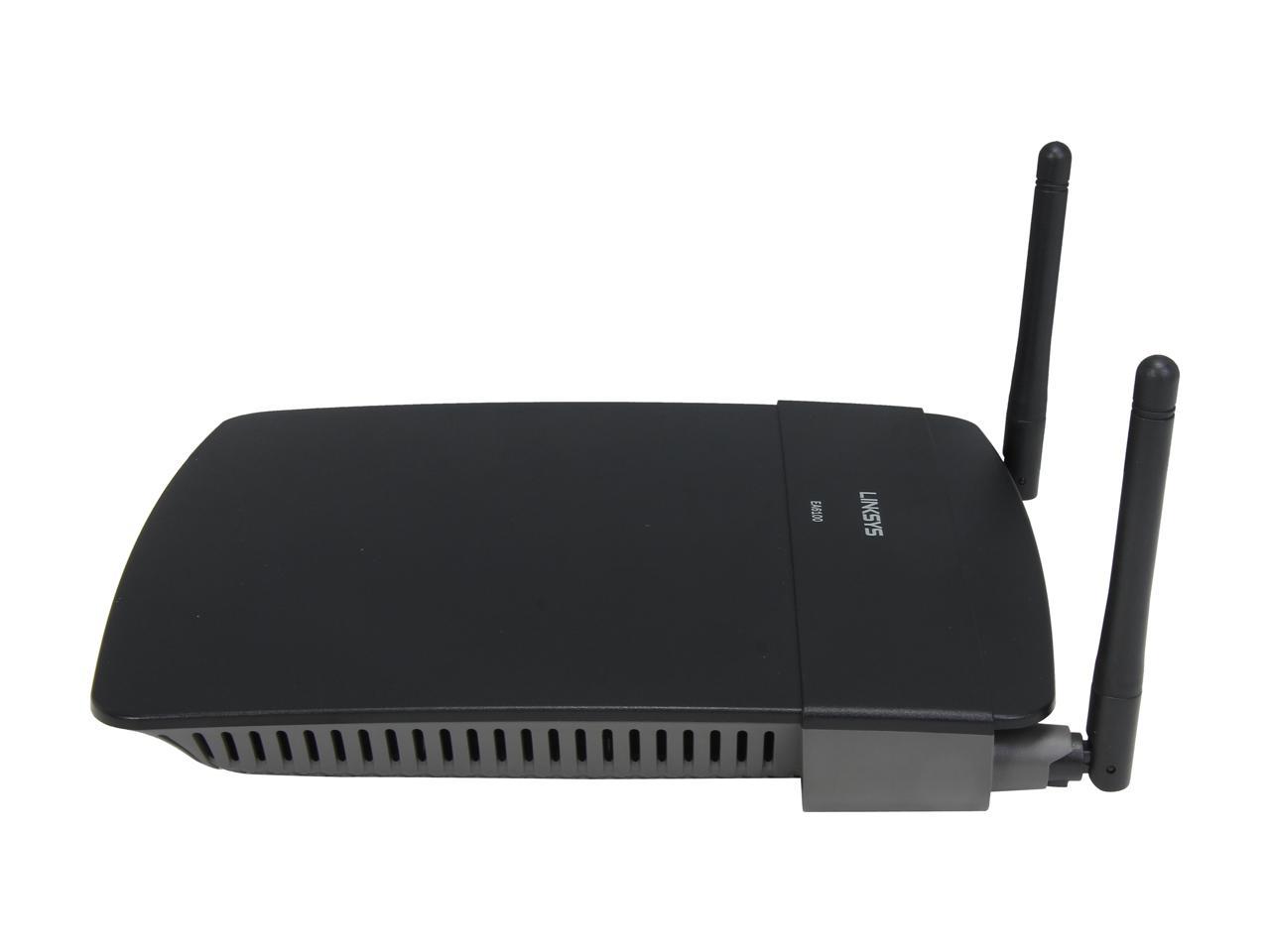 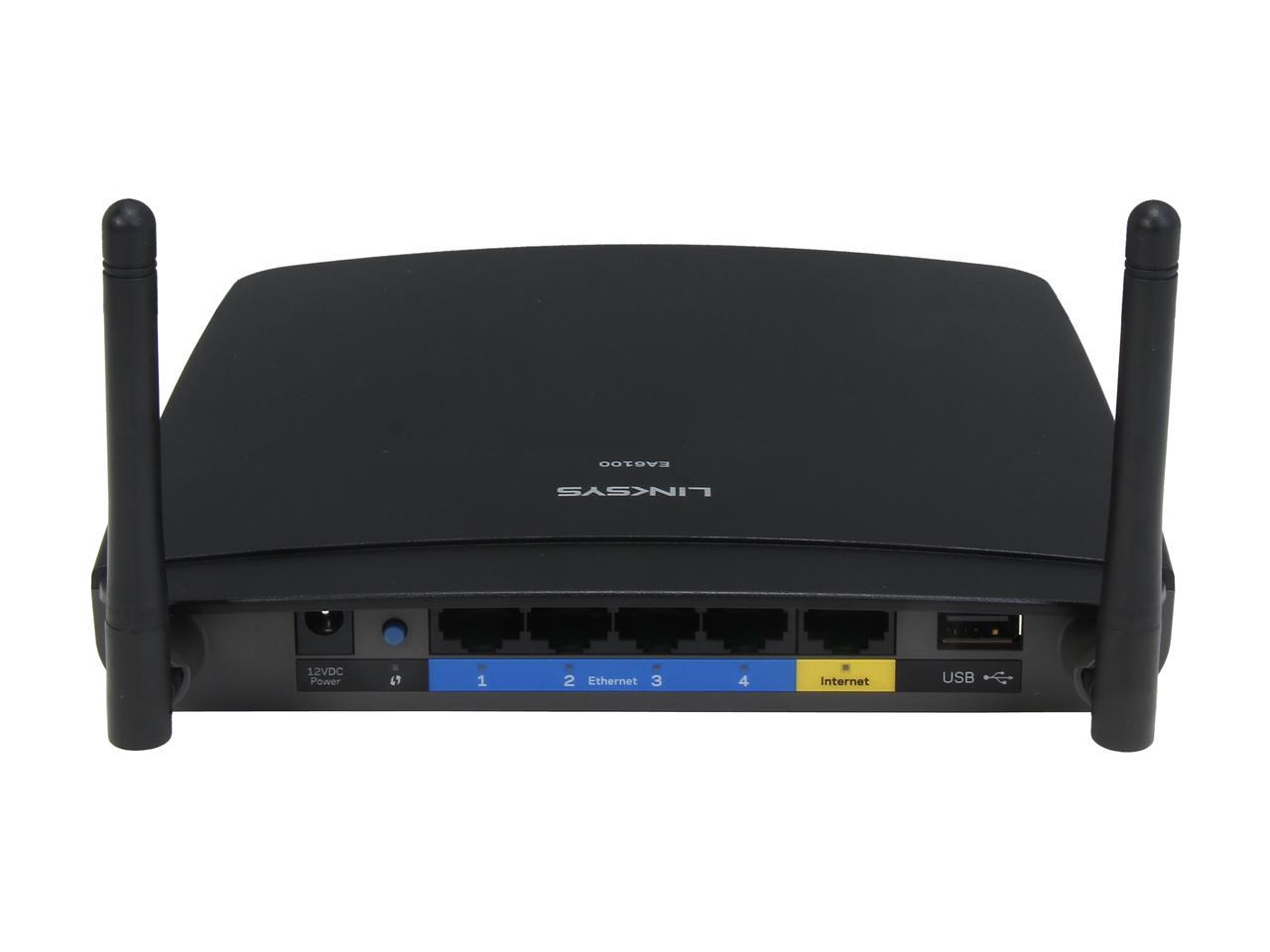 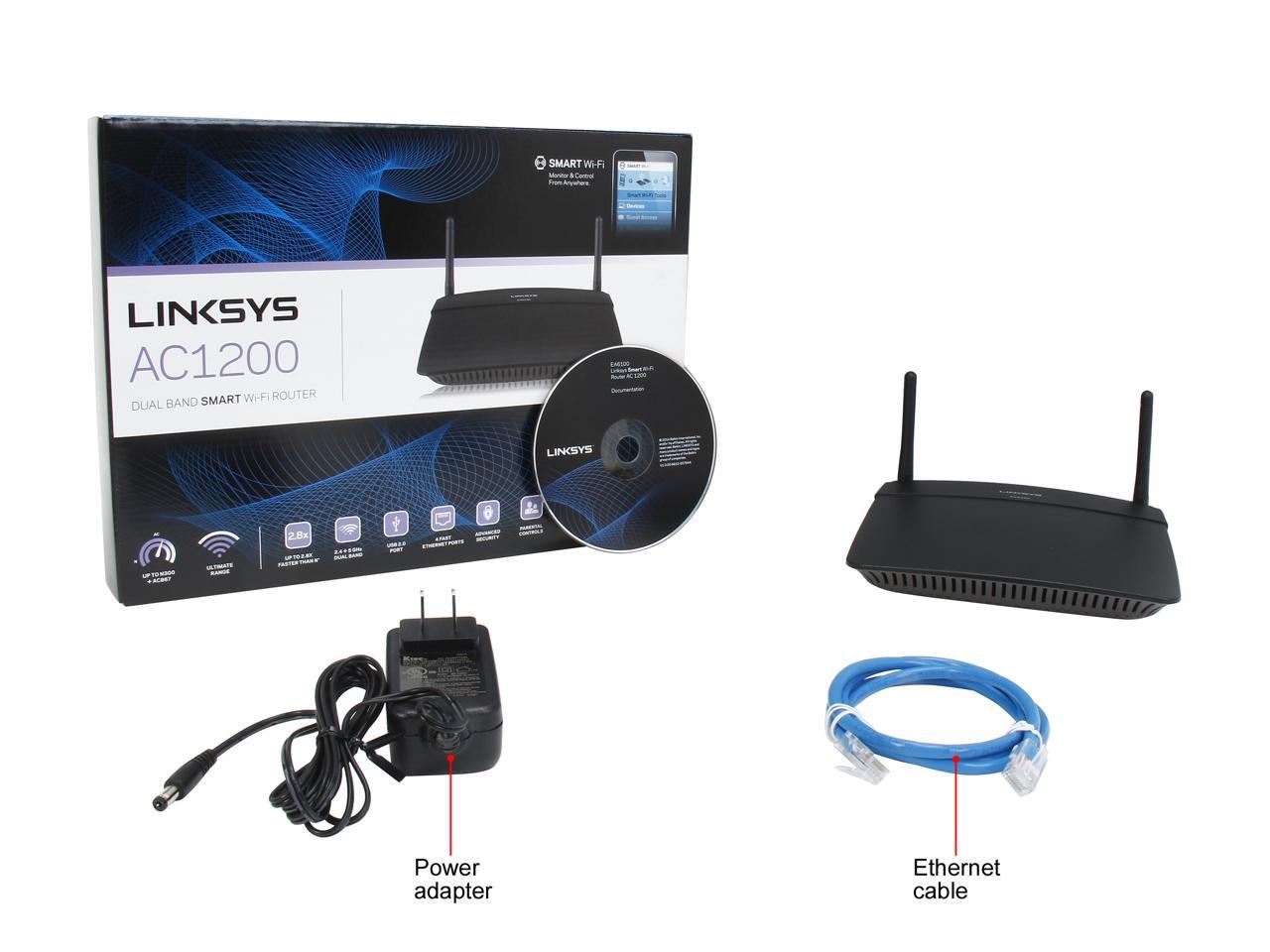 Learn more about the Linksys EA6100

Cons: WiFi performance is awful. It repeatedly drops connections and even when the connection stays up, it quits passing traffic altogether. If rebooted, WiFi service comes back up and starts passing traffic again....for a while. I have to reboot it daily or we have no WiFi coverage. The wireless range is average, at best, for its price range. The 2009 model Rosewill garbage router I had previously provided better throughput and better stability. I used multiple site survey tools and Wireshark to ensure that the ES6100 wasn't suffering from spectrum interference. I wasn't. Both the 2.4GHz and 5GHz bands suffer the same anomalies. I am very disappointed. I bought another product to replace this one. I am done with Linksys (even though I suspect this model is actually a re-branded Belkin device).

3 out of 4 people found this review helpful. Did you?
Manufacturer Response:
Hi Stephen, We appreciate your time for sharing your experience through this product review. We're hoping you'd give us a chance to help you figure out what's causing this challenge. May we know the steps you've tried so far? Based on your statement, it looks like you are experiencing wireless interference and changing the wireless channel usually helps in stabilizing the wireless connectivity. Feel free to email us your feedback at LinksysCares@linksys.com together with your full name, phone number, location, and the link to this post. Sincerely, Linksys Support http://www.linksys.com
Kavan S.
Ownership: less than 1 day
Verified Owner
This thing is totally awesome!!!3/4/2015 8:02:40 PM

Pros: This is the best router I've had in a long time. It covers the whole house. Not sure why the negative reviews. But this is the best modem ever. I realized this doesn't have removable antennas. But no need. I even get 5 bars in my basement which I never used to get. I got this from staples for 89 bucks today. Best router ever.

Cons: Antennas are not removable.

Pros: Excellent value, excellent specs for the new one to replace this one soon. this is a stepping stone for the Linksys 6500 coming out.

Cons: First router was a dud, Contacted New Egg for a replacement. new egg replaced the product with a good one. thank you new egg.

Overall Review: This is a stepping stone for the Linksys 6500 AC 1750 for a nice range to reach devices pretty good distance, first one was a dud, then the second one, well , It took many tries to get into the second router via internet web page, Very easy to set up, plus as an added bonus firmware upgrade is a breeze. :) will buy again Thank you New Egg for standing by your customers :) You rock.

Pros: Setup is really easy. You can even configure it from a wireless connection right out of the box. If you're just doing basic Internet browsing without any local network file-sharing or streaming needs and don't want to have to follow a lot of directions, this device is probably OK.

Cons: Wireless performance is comparable to an 80211.b-only system. I tested with iperf using both wireless-to-wireless and wired-to-wired. The 2.4GHz network occasionally breaks 20Mbps but not for any amount of time. The 5GHz network is really spotty, but never exceeds 200Mbps. Tested under a variety of distances and conditions. It can get worse, but it can't get better. I have a four year old G-only ActionTec that outperforms this device in every metric under the same conditions. Even wireless-to-wireless was better, which it shouldn't be because the ActionTec isn't MIMO.

Overall Review: I've been on the hunt for a device that will handle the wireless portion of my network so I can just use my four year old ActionTec to handle my DSL uplink, as we're doing media streaming and G just doesn't cut it. Linksys is the third vendor I've looked to, and has been the worst of the three. Where the other manufacturers' devices at least performed adequately for a few weeks, performance with this device was horrible right out of the box. I'm still looking for a wireless router manufacturer that isn't just phoning it in. That vendor is clearly not Linksys.

Cons: Will not support AirPrint communication between Apple devices and HP printers.

Cons: Purchased this Linksys router to upgrade an old linksys G series router which was the best router I ever owned. Purchased with an extender. The new router never generated any internet speeds. Constant lagging on sons xbox. The old g series was faster. Tech support led me to believe that it was the new modem from local cable company which was also new. I went round and round with cable company who supplied three different modems. Ran hard wire from modem directly to computer. Speed tests showed 50+mbs. Connected wireless modem and I get anwhere from 10 to 20mbs. Contacted tech support for help and all they wanted to do was charge me money. I spent a good deal of money on the equipment. Linksys has failed me and I wont buy there products anymore. It never did work correctly. I will try a new brand. Looking through new egg for suggestions.