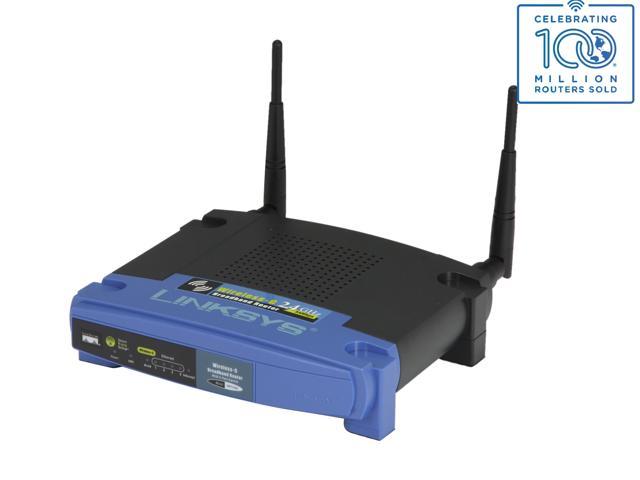 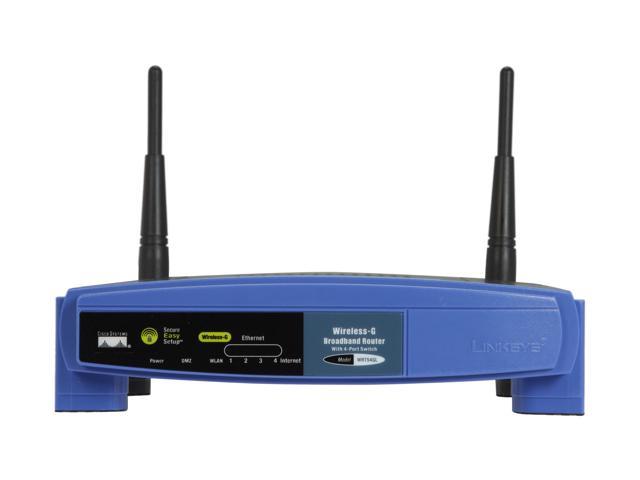 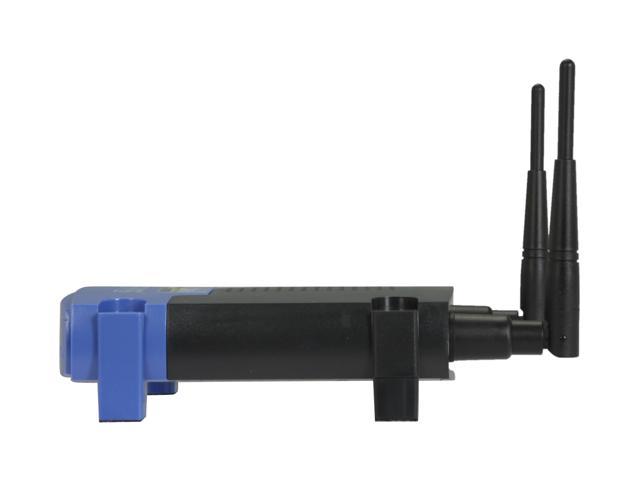 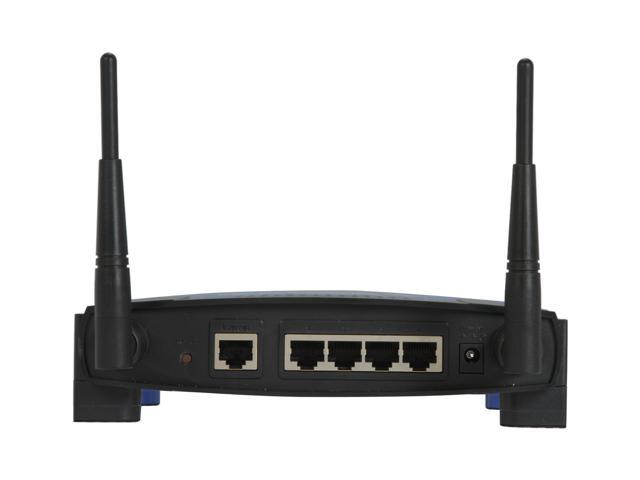 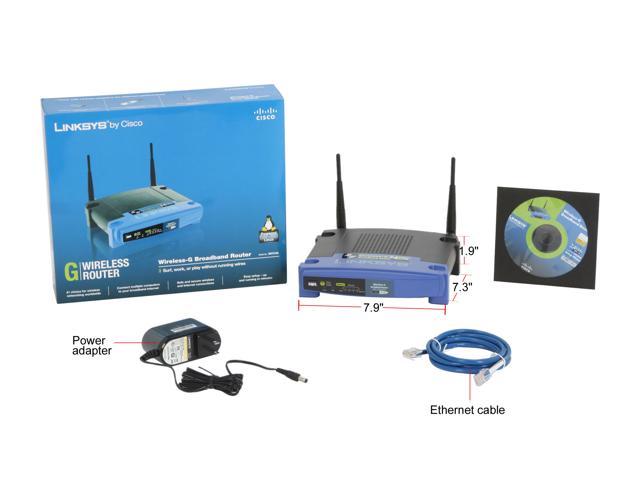 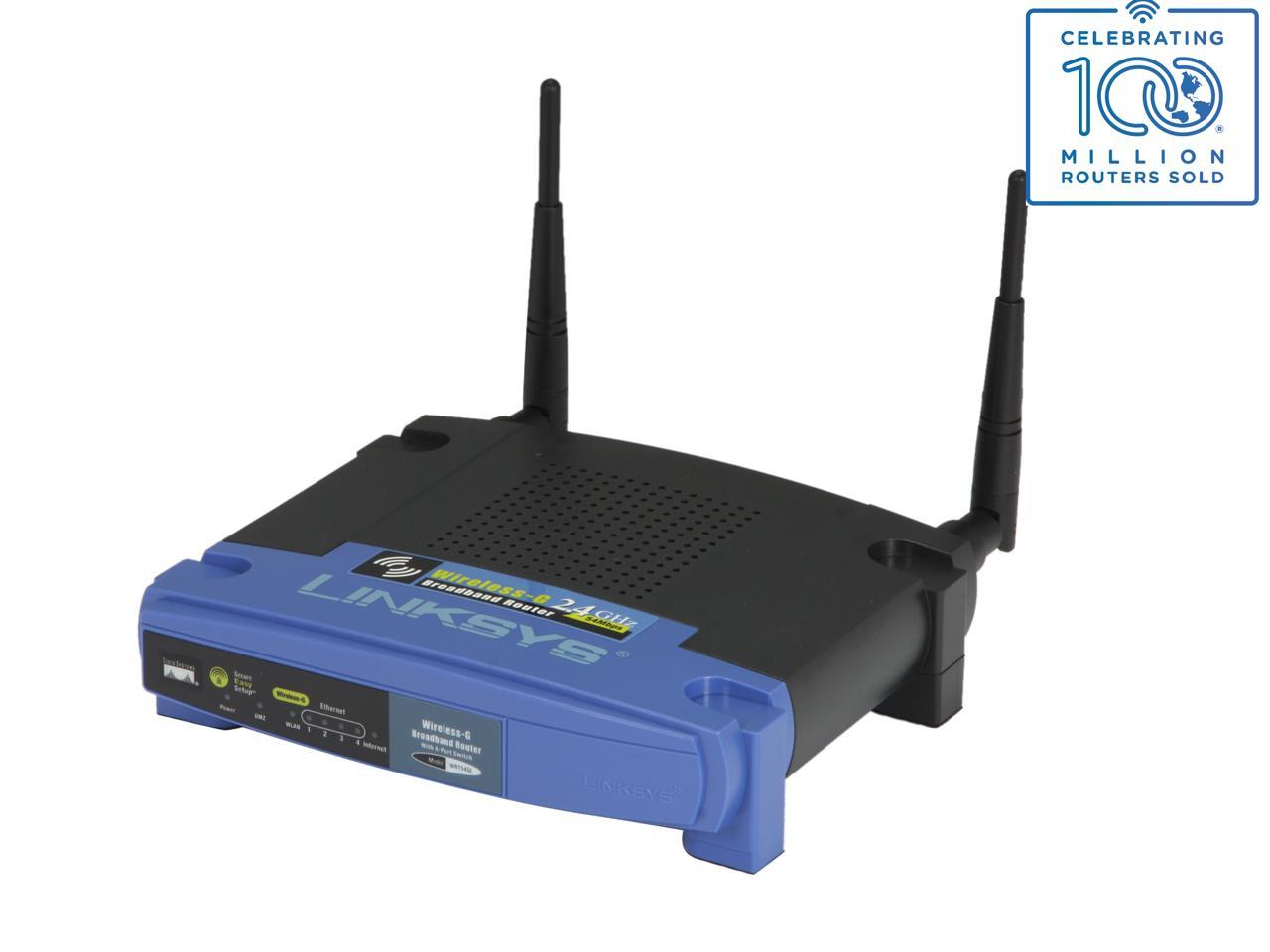 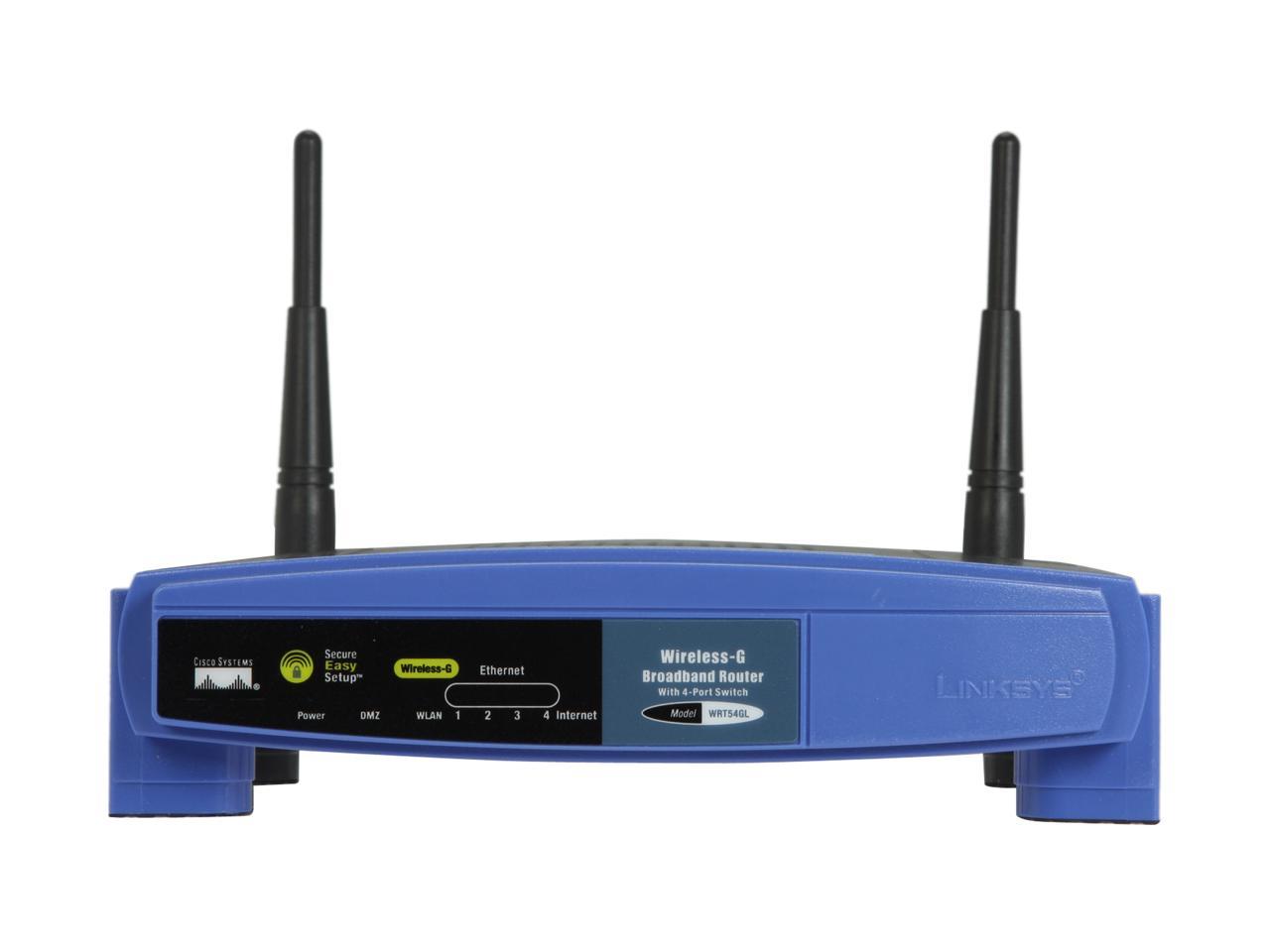 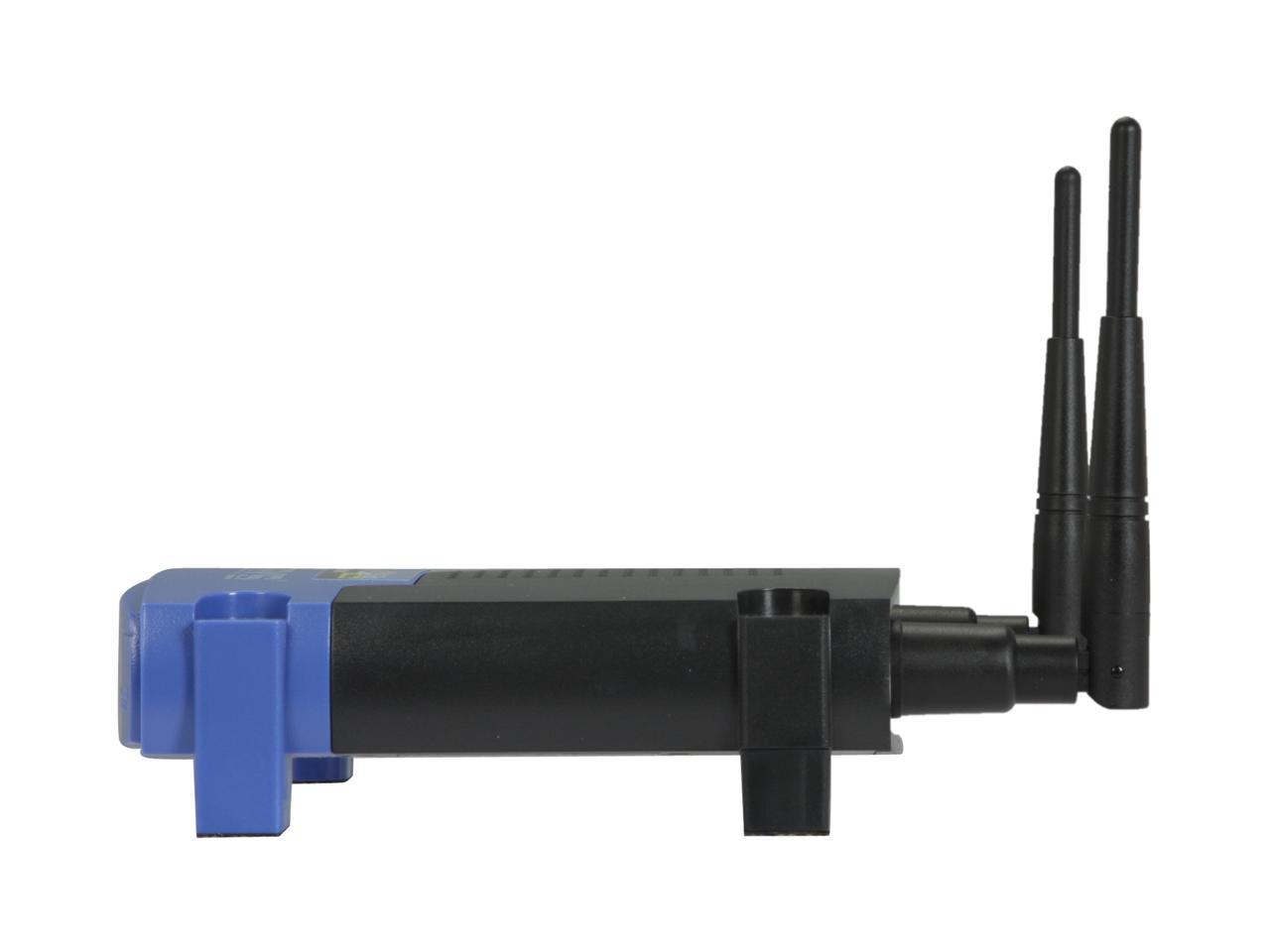 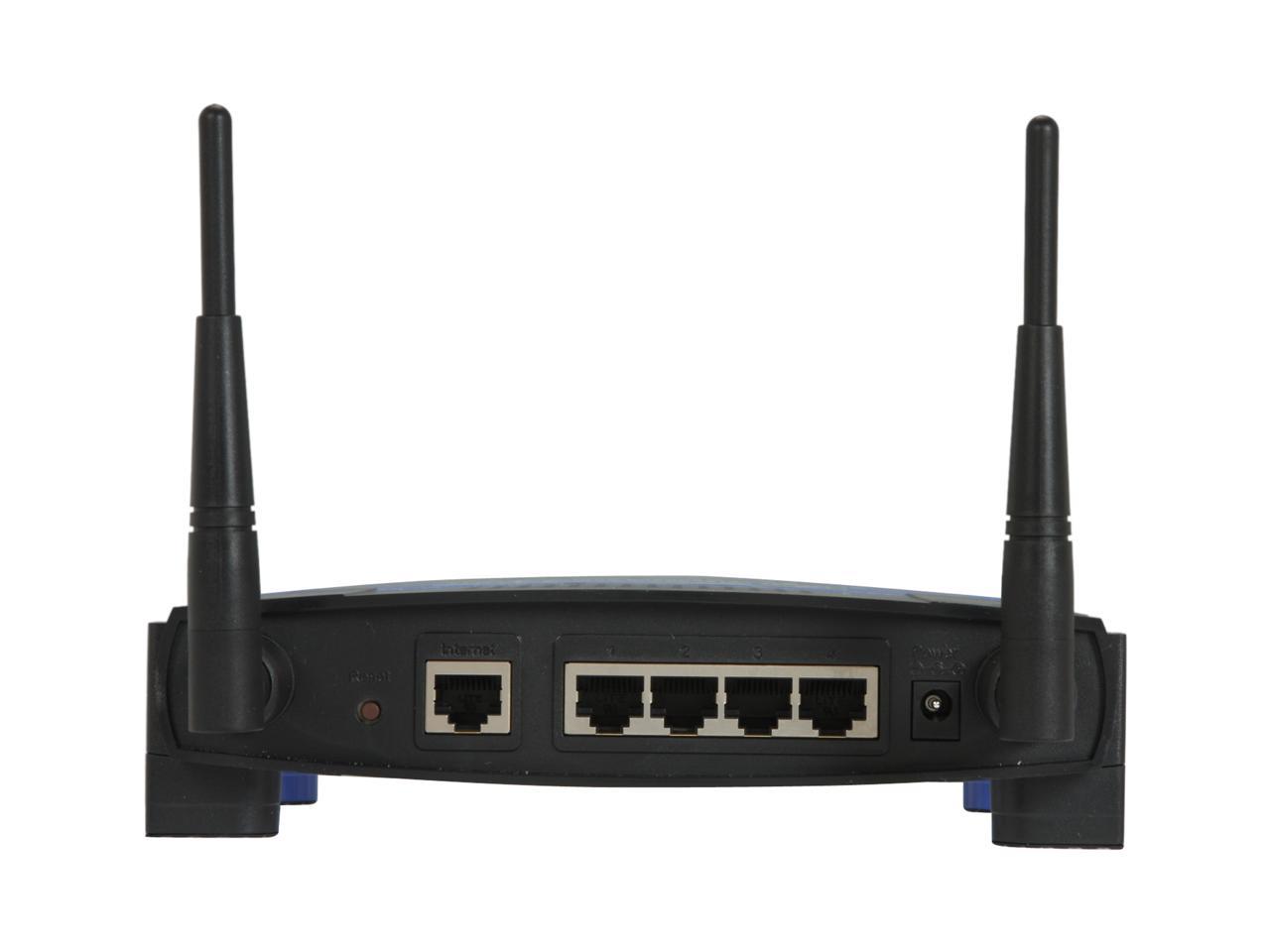 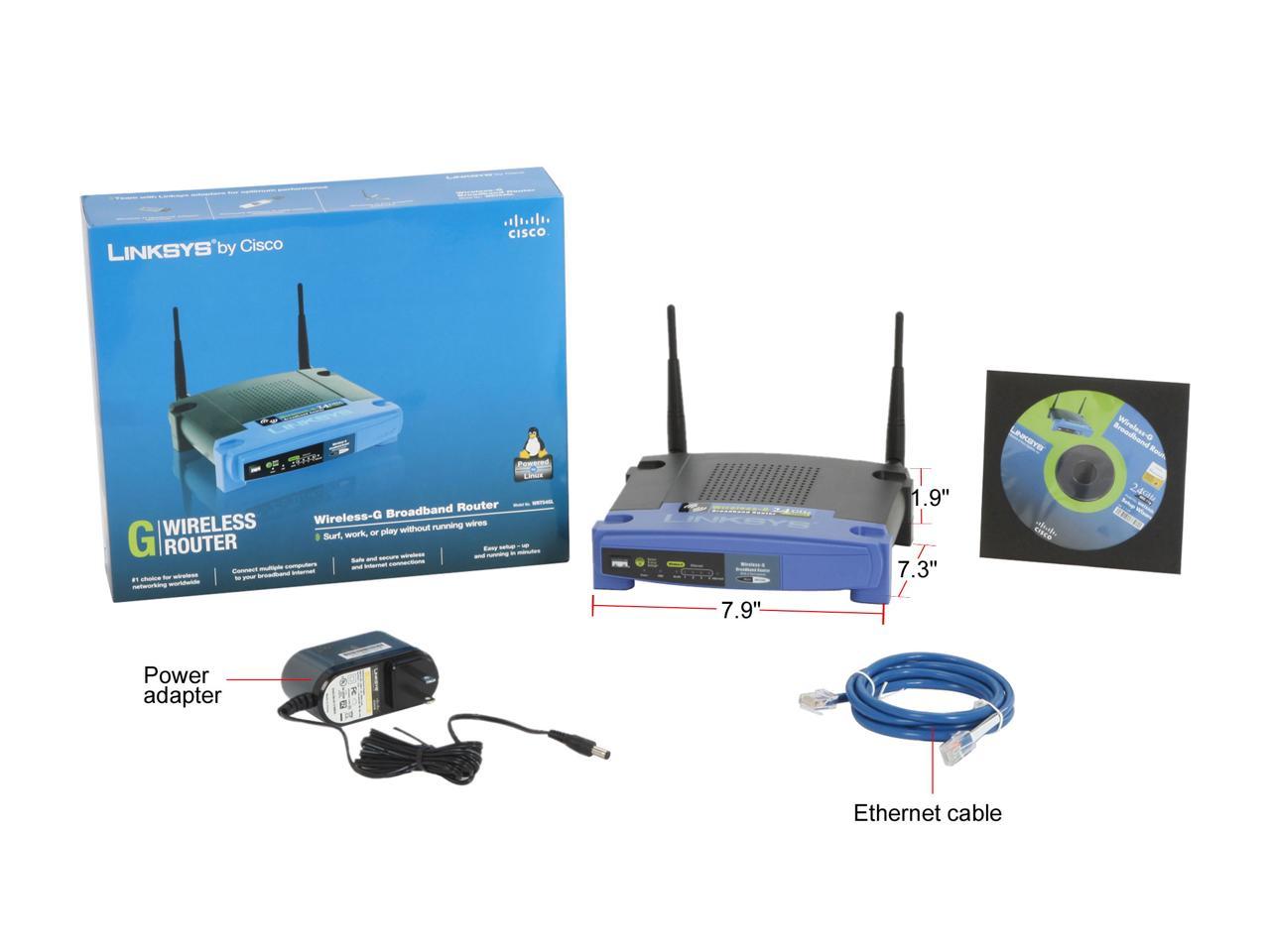 Anthony B.
Ownership: 1 month to 1 year