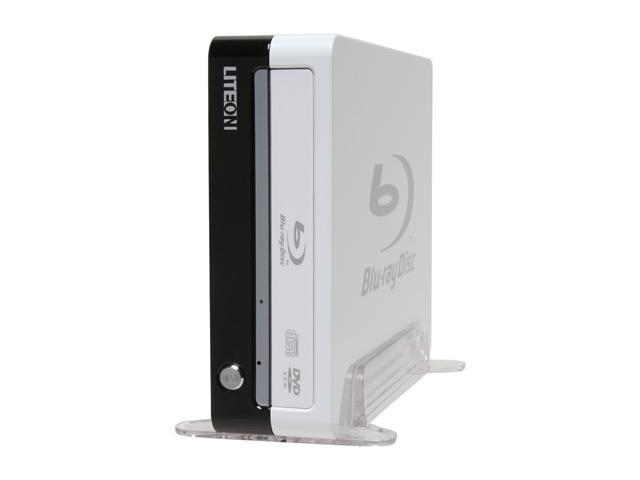 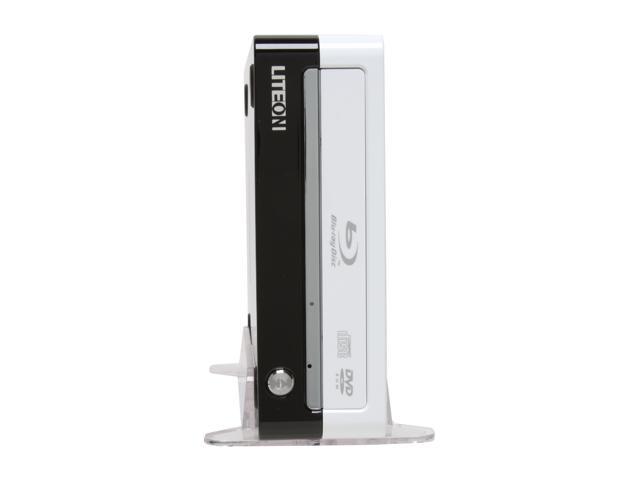 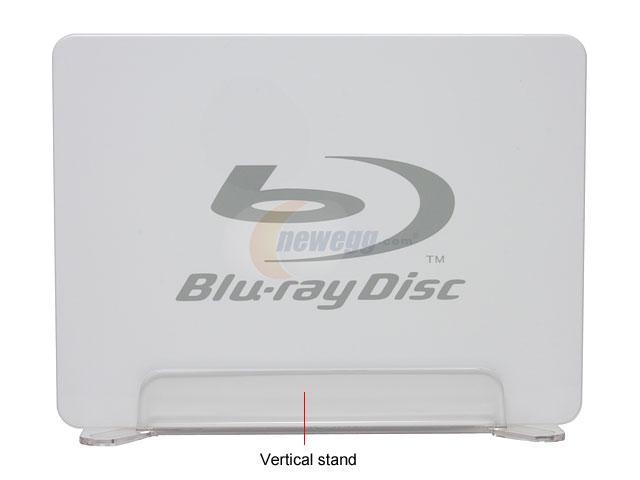 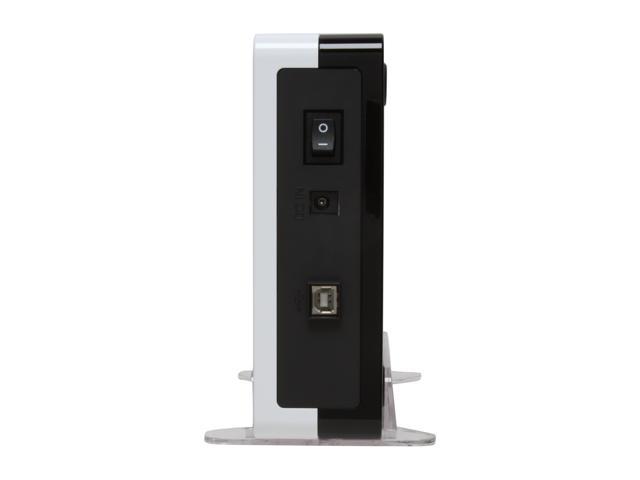 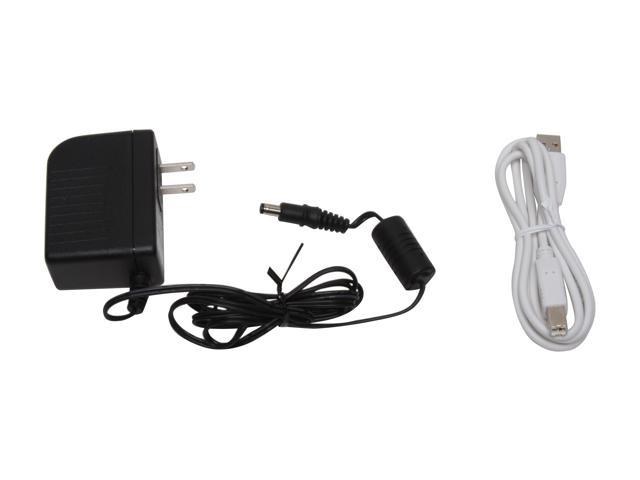 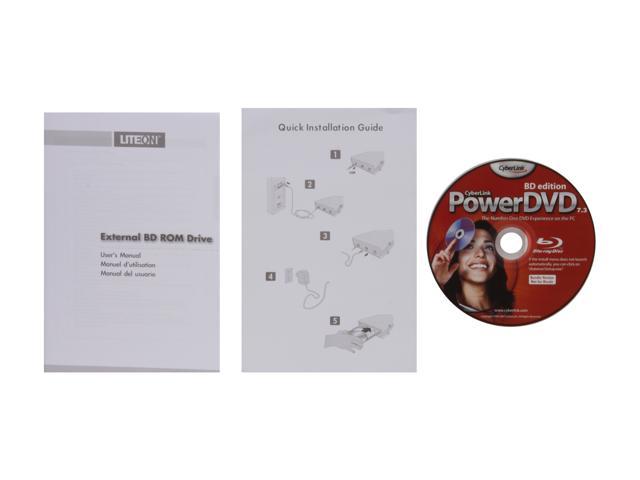 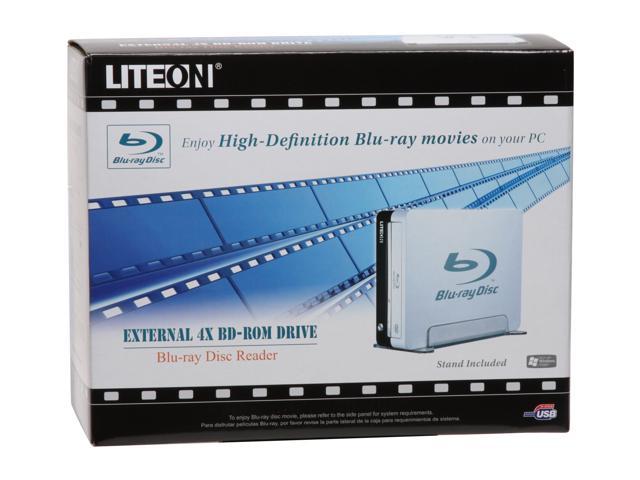 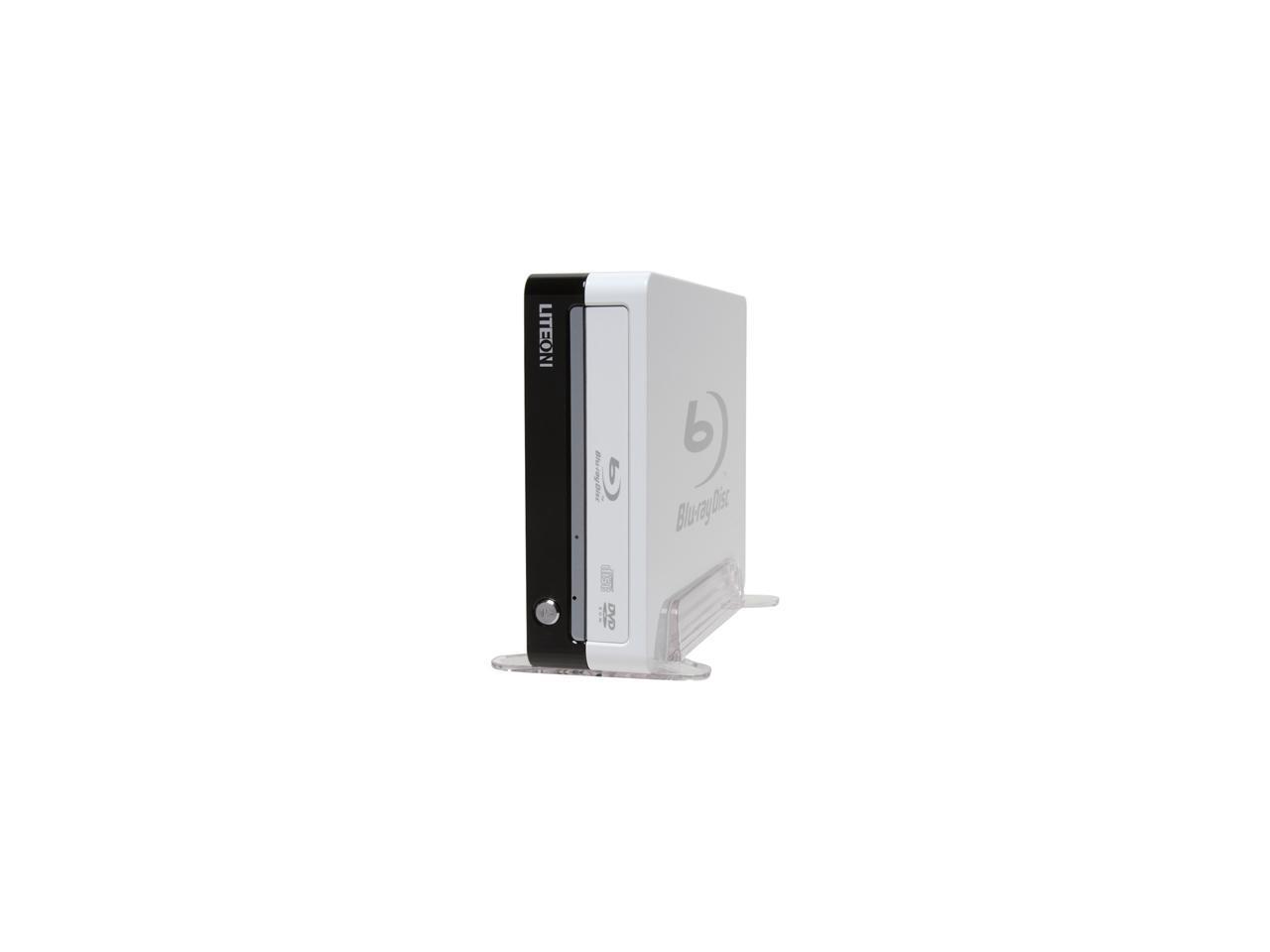 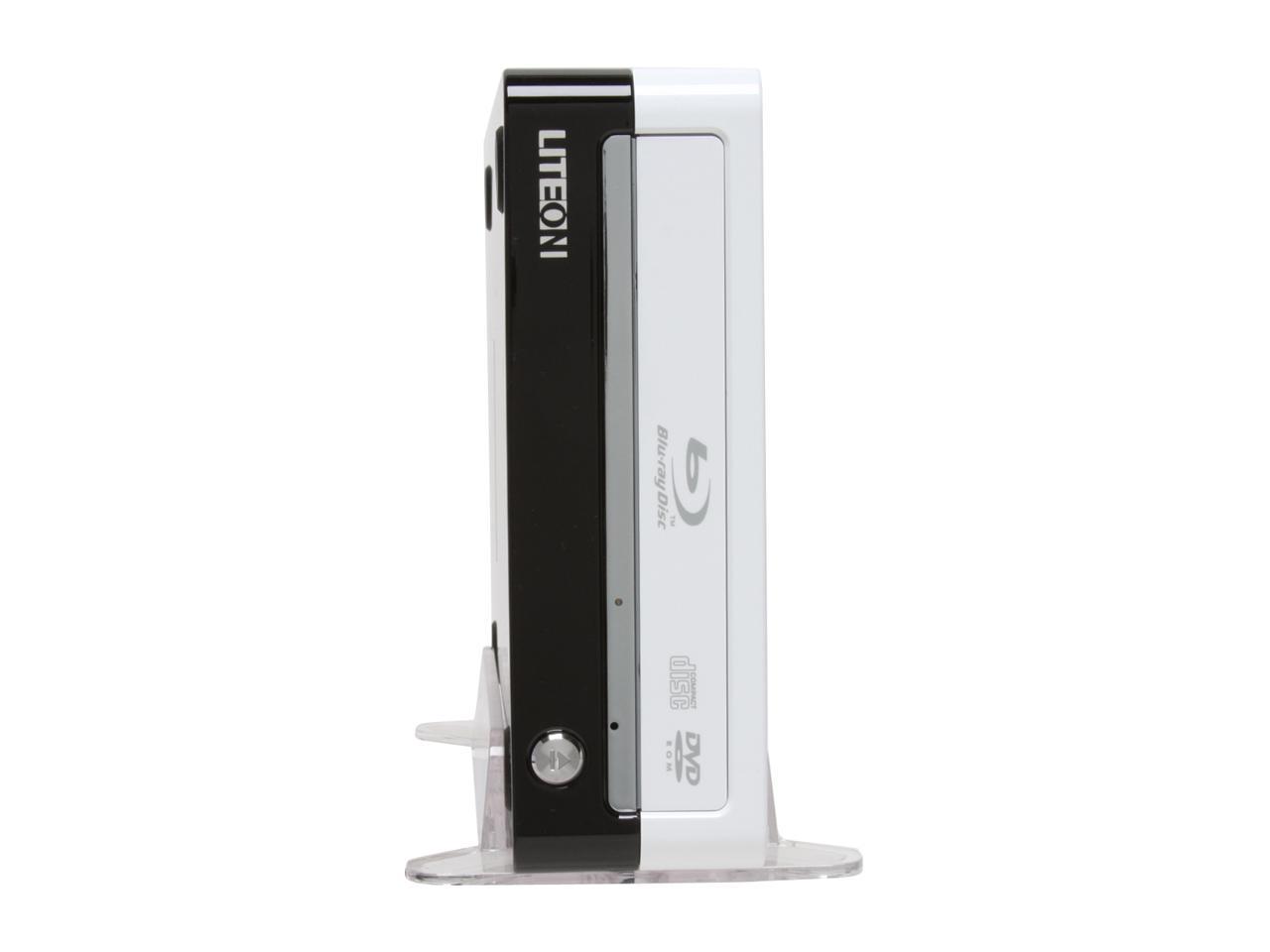 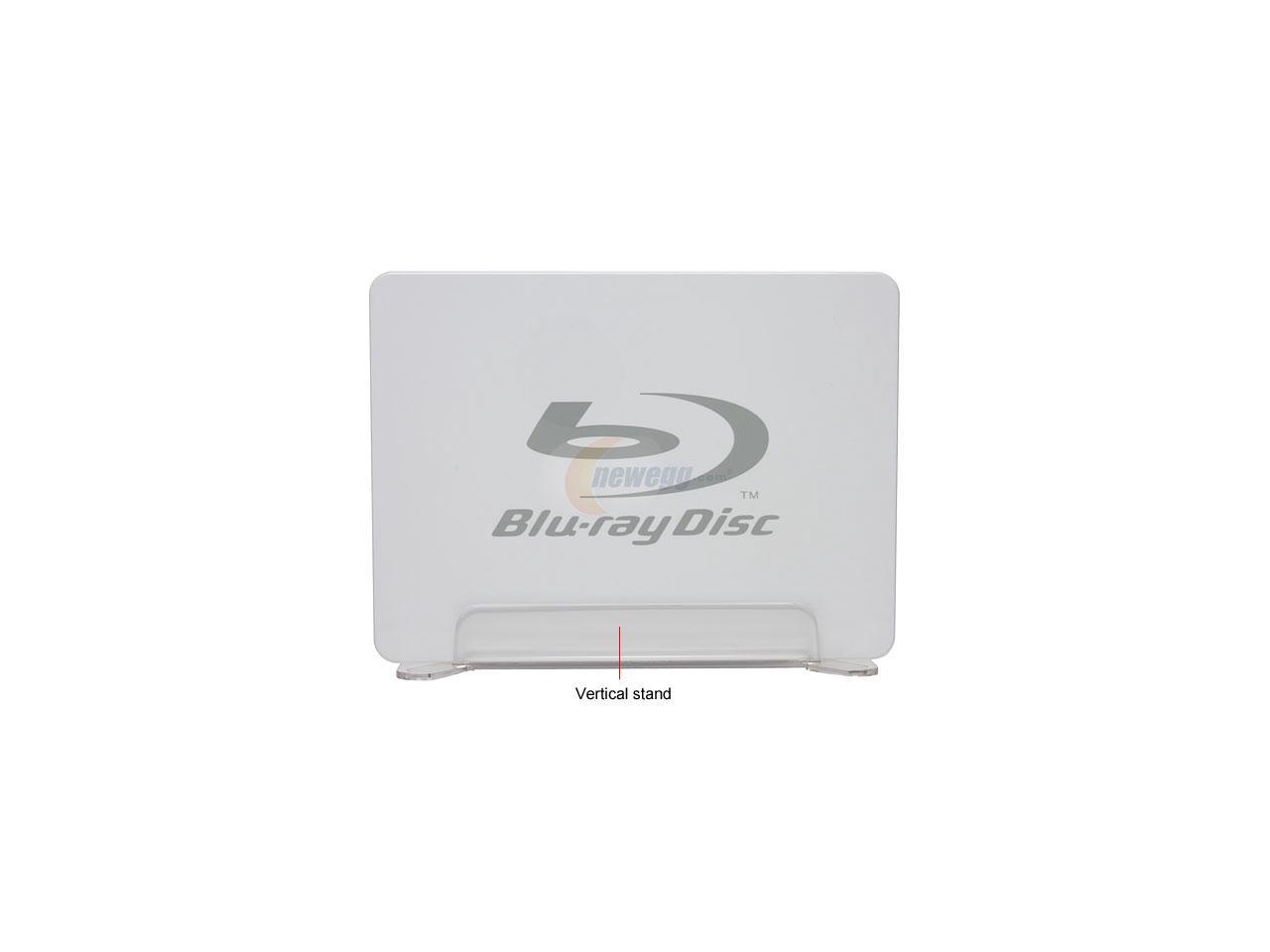 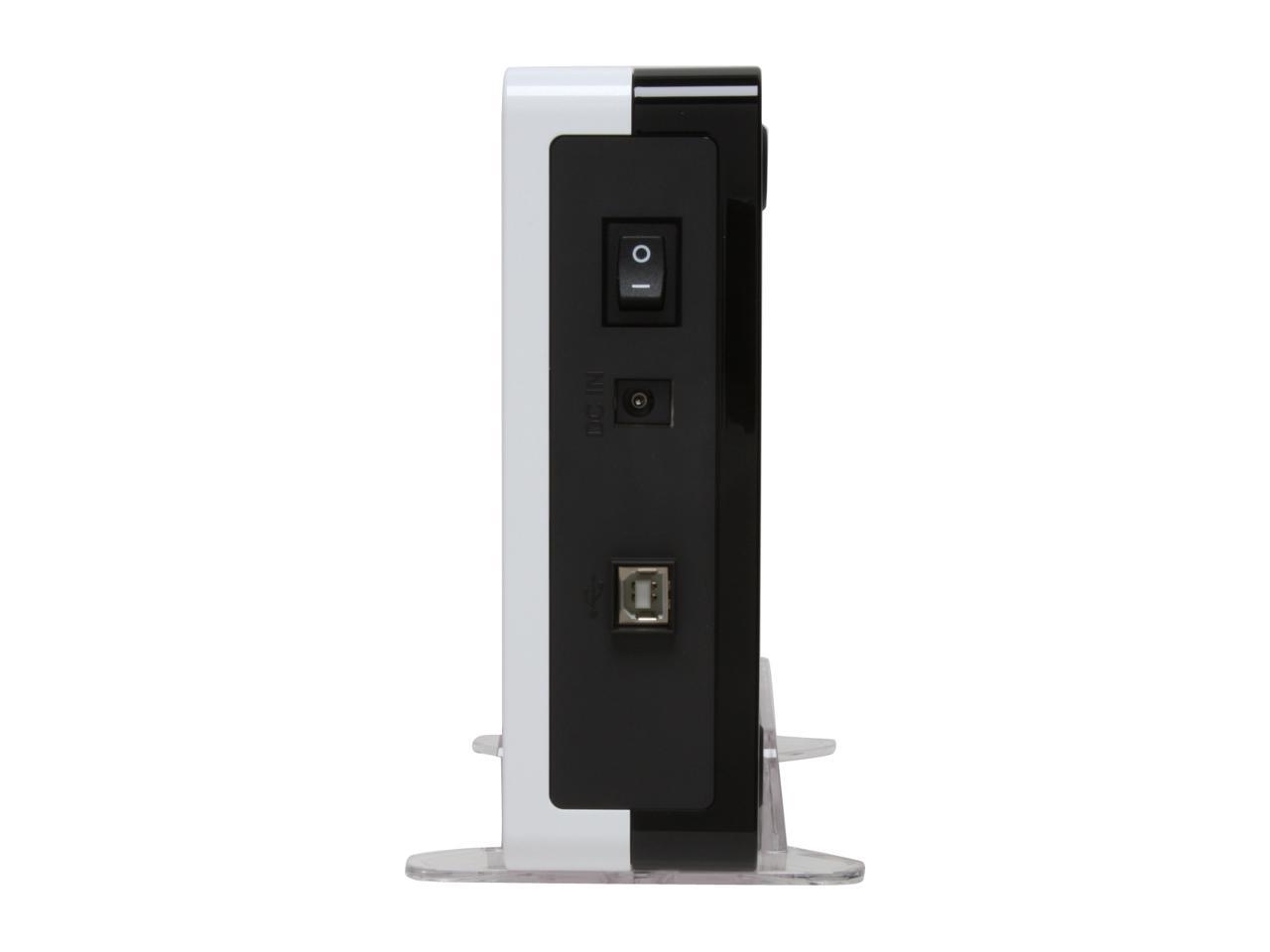 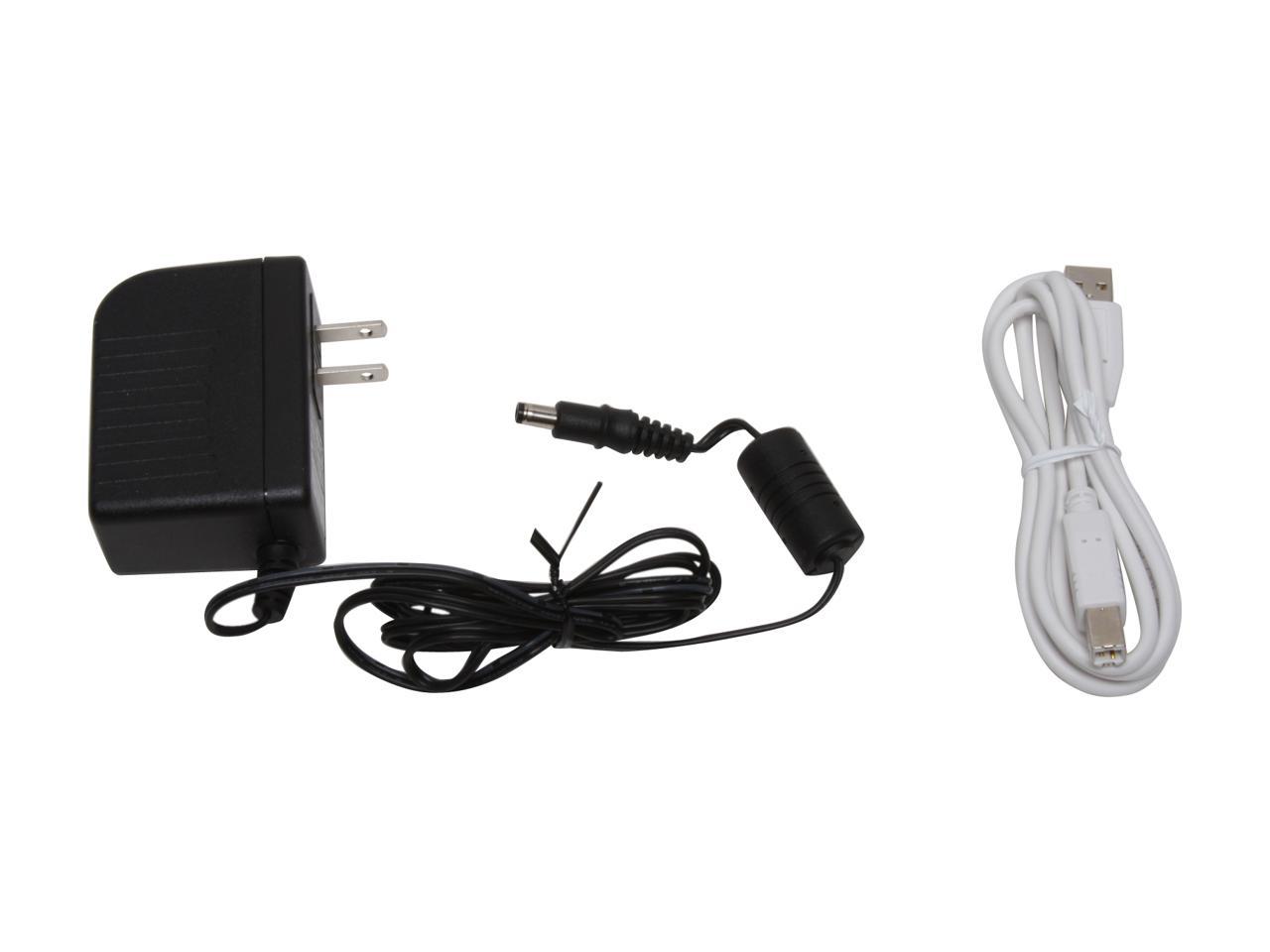 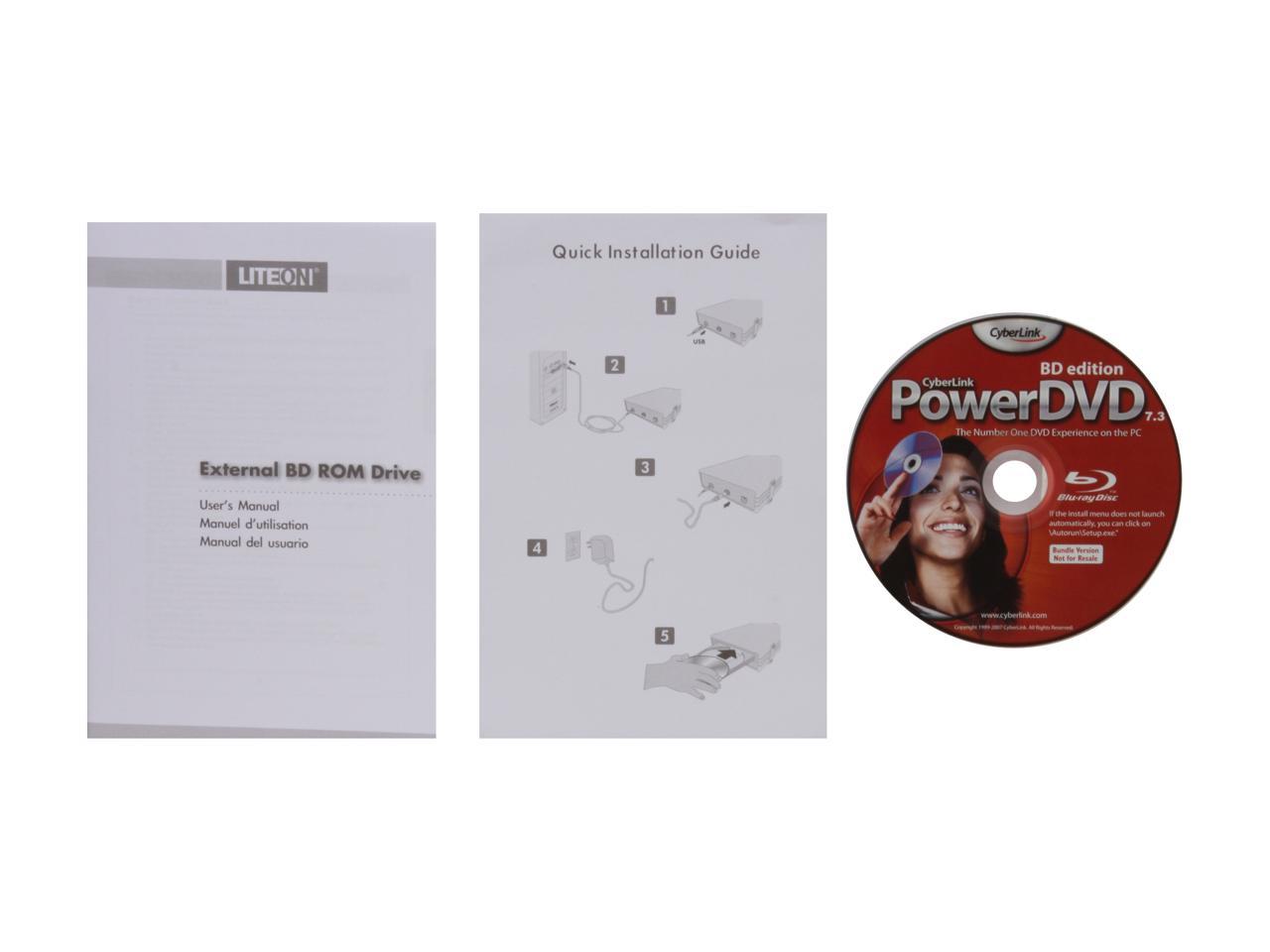 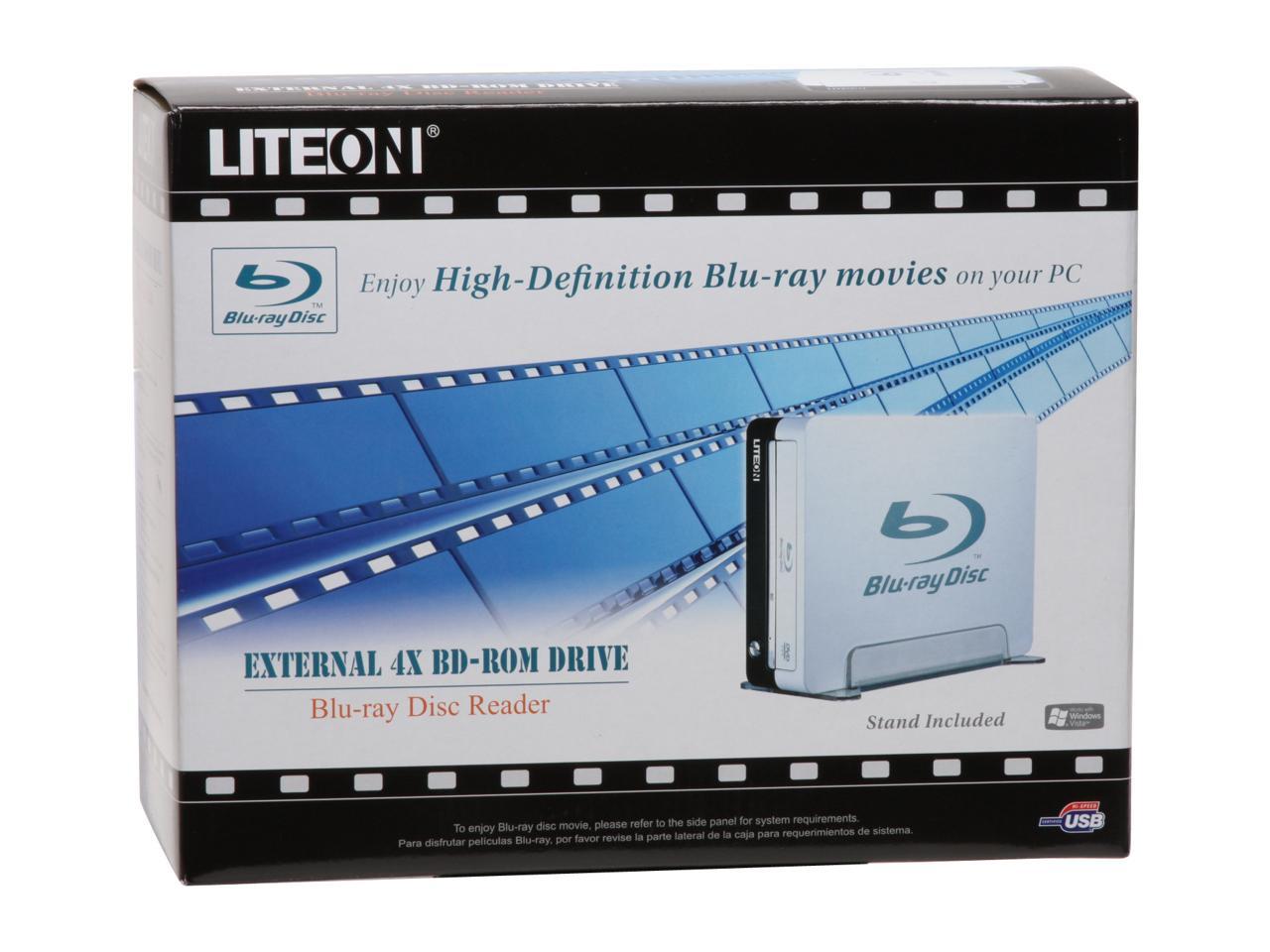 Pros: Sits there and does its job. I have not found a disc that did not read properly. Notable in that it is completely un-notable.

Cons: None. Well maybe the enclosure could be prettier.

Overall Review: I am using the drive with Vista Home Premium 64 bit and it works fine. I also use Power DVD 8 instead of the included 7. For some reason when I play a Blu-ray it switches to Vista Basic but it's not really a problem. Also when the drive was first plugged in it froze vista. Also not really a problem. With some menus you can't just click on an option, you have to use the pop up controls with Power DVD.

Pros: It's a blu-ray drive and it's inexpensive - that about sums it up. The bundled PowerDVD software works well, but like other reviews have said, make sure you run the latest update.

Cons: Not really cons, just things to be aware of when you're purhasing/setting up everything. First, I tested the drive with a Pentium 4 (3.0 Ghz) machine, running a 512 agp card and 3 Gigs of RAM. (Yes, I know the processor doesn't meet minimum specs, but I always like to test "requirements".) It worked, but there's noticeable lag when there's a lot of action on-screen. Second, when I first got everything hooked up, I was getting an error message "Fail to load HDCP . . ." or something to that effect. I ran Cyberlink's BD Advisor software and, again, was reminded that my computer didn't meet minimum specs. So I jumped to my MacBook Pro with WindowsXP partition. I got the same message, even though BD Advisor said everything was compatible. There's obviously a "hiccup" between the drive, the MacBook Pro card (8600 GT) and my monitor (Westinghouse TX37). Third, I installed the trial verson of AnyHDDVD and it now works flawlessly.

Overall Review: Bottomline: all of my components are supposedly HDCP compatible, but there's obviously an interruption somewhere. Installing AnyHDDVD is a viable alternative to the HDCP issue. The only other thing I have to say is that I wish LG would release an update that allowed the drive to play natively in MacOSX.

Pros: Cyberlink released a patch last week for the included PowerDVD software that although it still is only 2 channel, it now works for current Blu ray discs. The drive itself works well and has been a much cheaper alternative for me than purchasing a standalone unit.

Pros: Blu ray picture and sound for around $100.

Cons: No ability to burn any format.

Overall Review: Works great on my macbook pro running windows xp sp2 hooked up to my samsung. I was a little hesitant to use usb, but i have experienced no slow downs. Also make sure any adapters you buy are hdcp compliant. i ran into this problem.

Cons: Bundled software is horrible. In my opinion the new Cyberlink Power DVD 8 is worse. I prefer Arcsoft TotalMedia Theatre, which is also cheaper than Power DVD. Arcsoft interface is less intuitive than Cyberlink, but once you figure it out all the same features are there. USB cable could be a little longer and in black instead of white.

Overall Review: Buy a USB extension for this thing if you want your drive more than 3 feet from a USB port. Blu-Ray movies are beautiful. Make sure your computer can handle Blu-Ray by downloading BD advisor or similar from either Arcsoft or Cyberlink.

Overall Review: I installed on my Vista HTPC without a hitch. Using ArcSoft TotalMedia Theater, I was watching The 300 on Blu-Ray within 10 minutes. No issues so far. For the price (and convenience of an external drive) this is well worth it.

Pros: Price to Blu-ray ratio is very low which is good if you're needing something for blu-ray playback on your media center. I don't care much for burning blu-ray and I have a dvd/cd burner internal drive. So I don't need it on this one.

Cons: Burning ability would be nice. Considering you can get an internal dvd/cd burner for about 20 bucks the manufacturer was just being lazy when they made it. But, hey, I bought one.

Overall Review: External Blu-ray drive is excellent for my media center. I actually keep my computer in a closet on the other side of the wall where my tv is. I pulled all my 'needed' devices (transceivers, speakers, monitor cable, blu-ray drives) through the wall to my tv area so I can access them and I don't have to hear my computer tower's fans buzzing for blue lights flashing behind the tv. It keeps things nice. :)