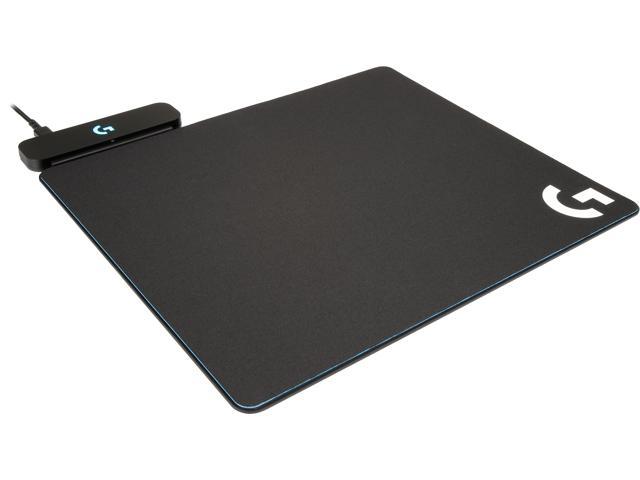 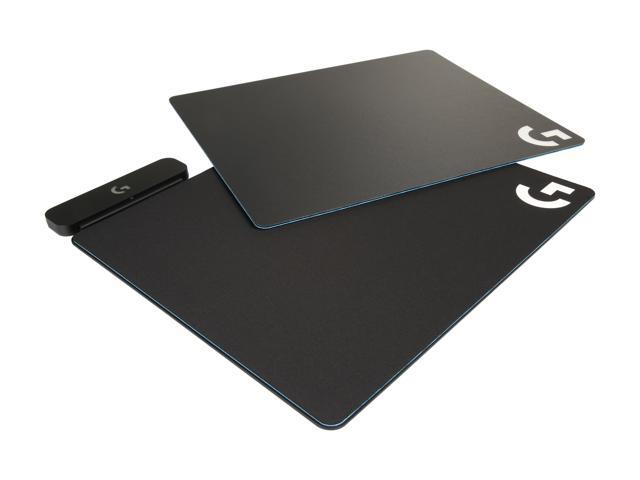 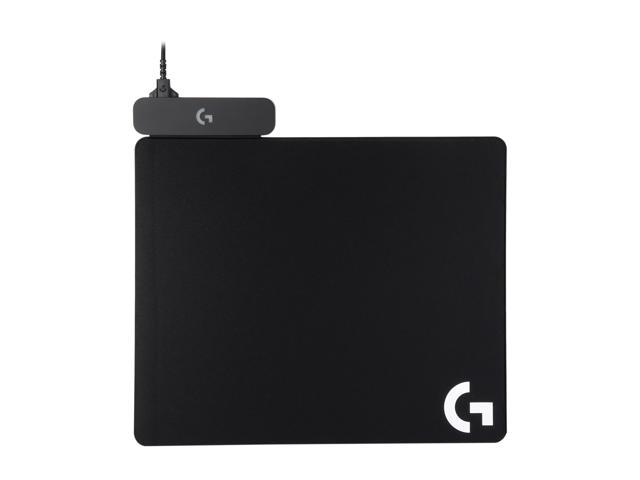 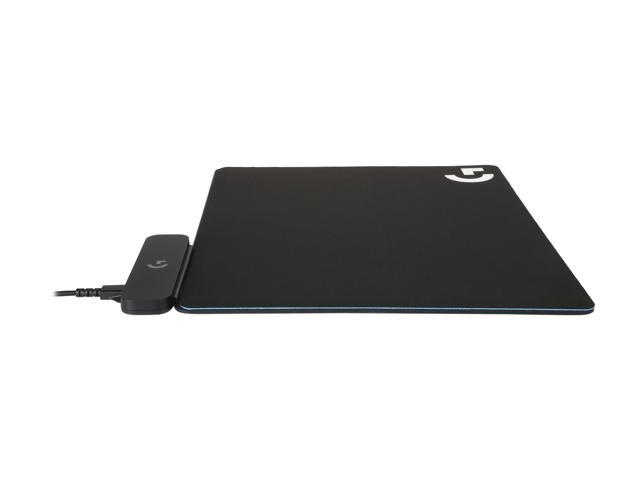 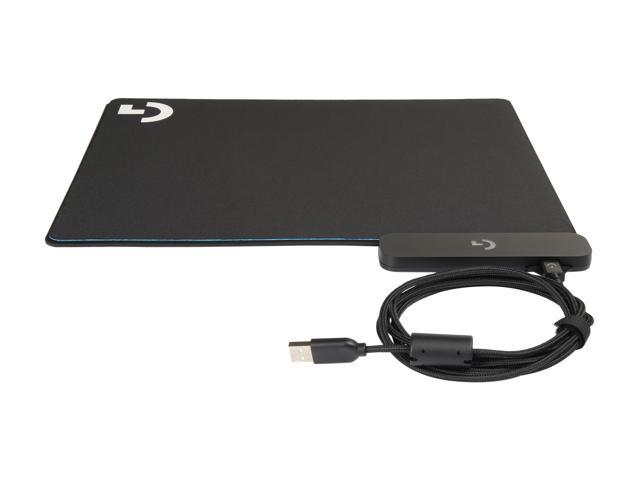 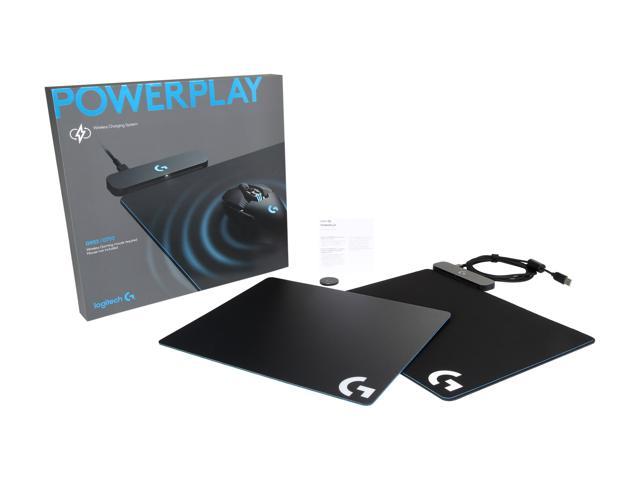 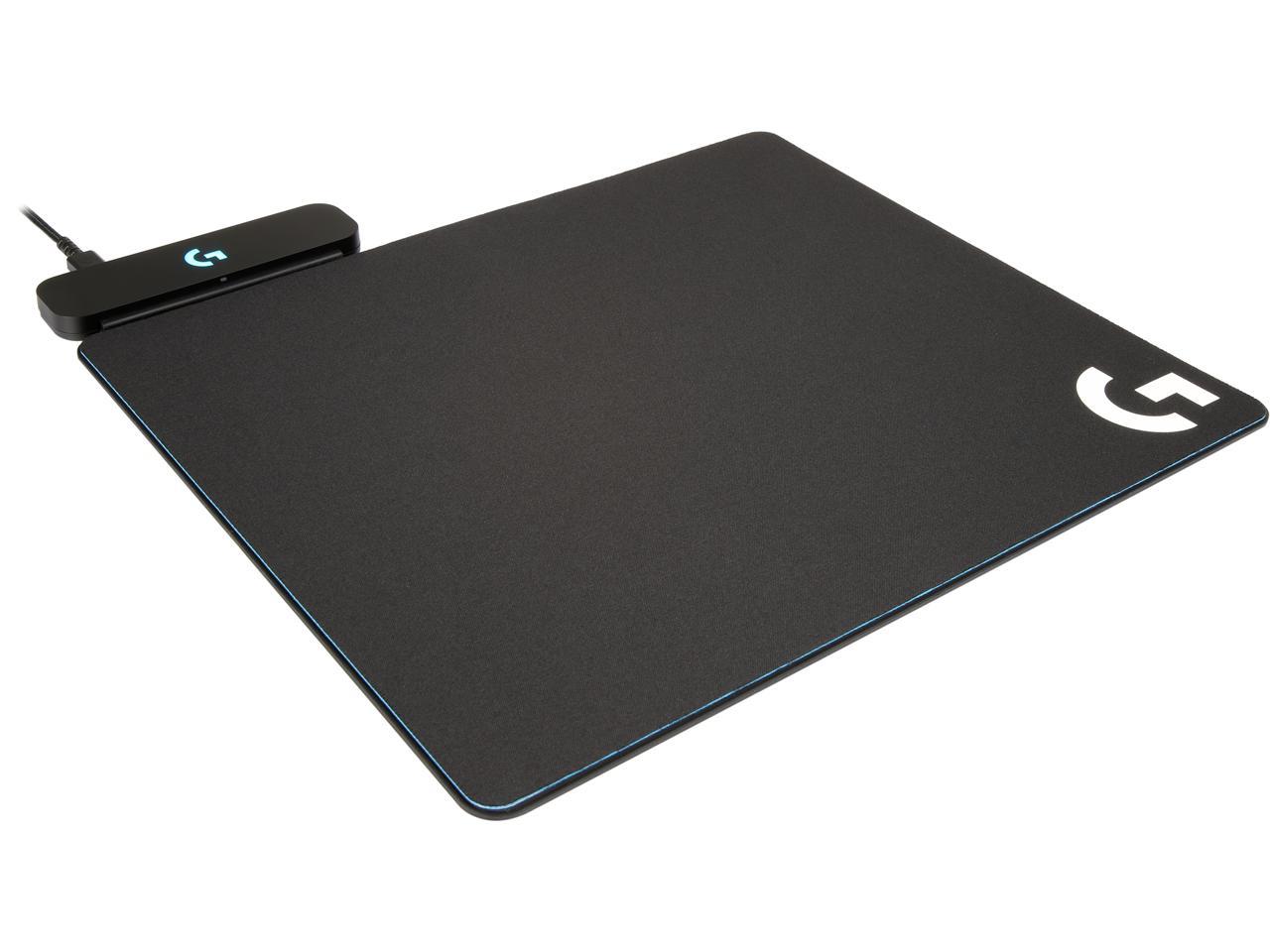 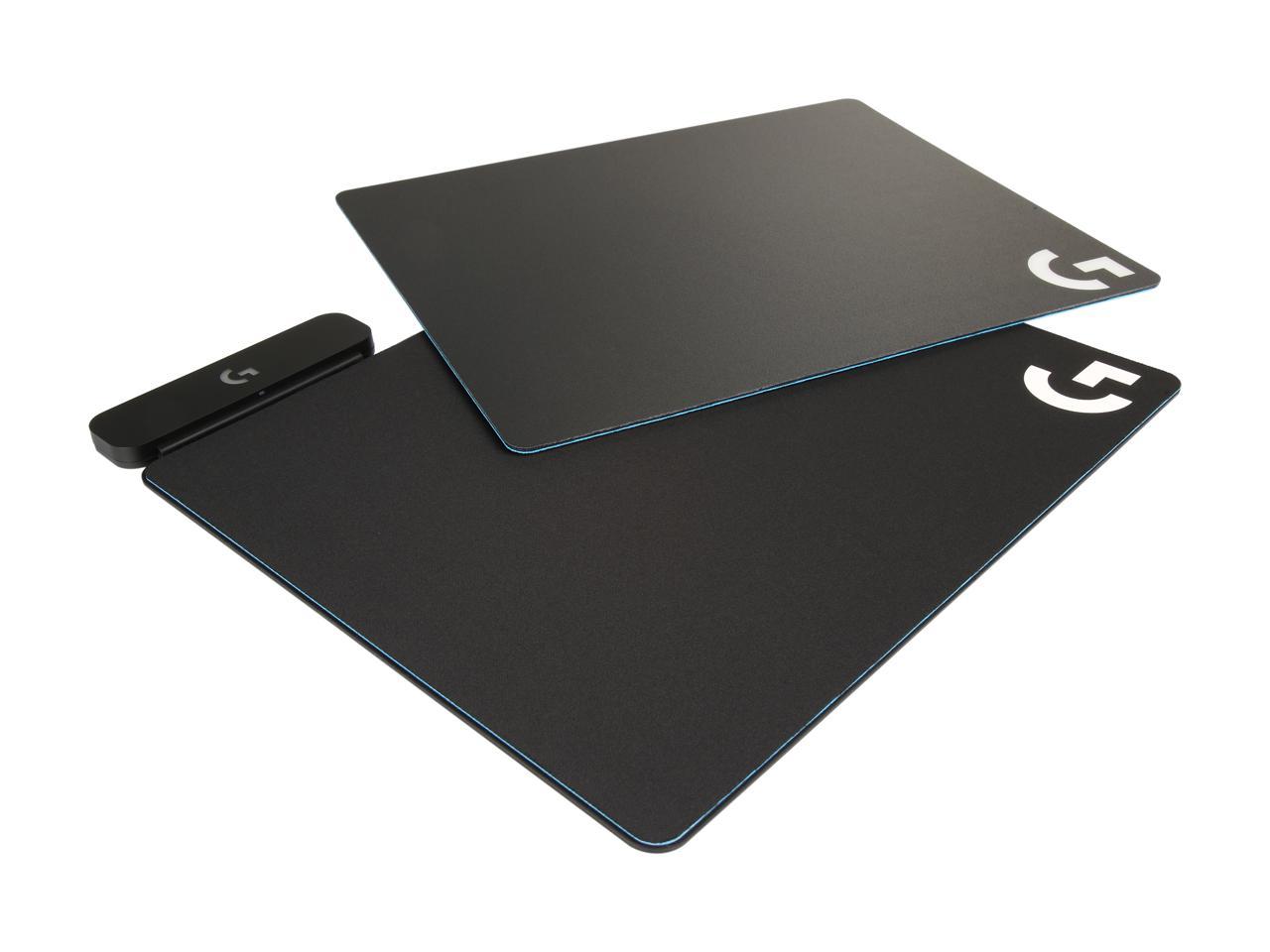 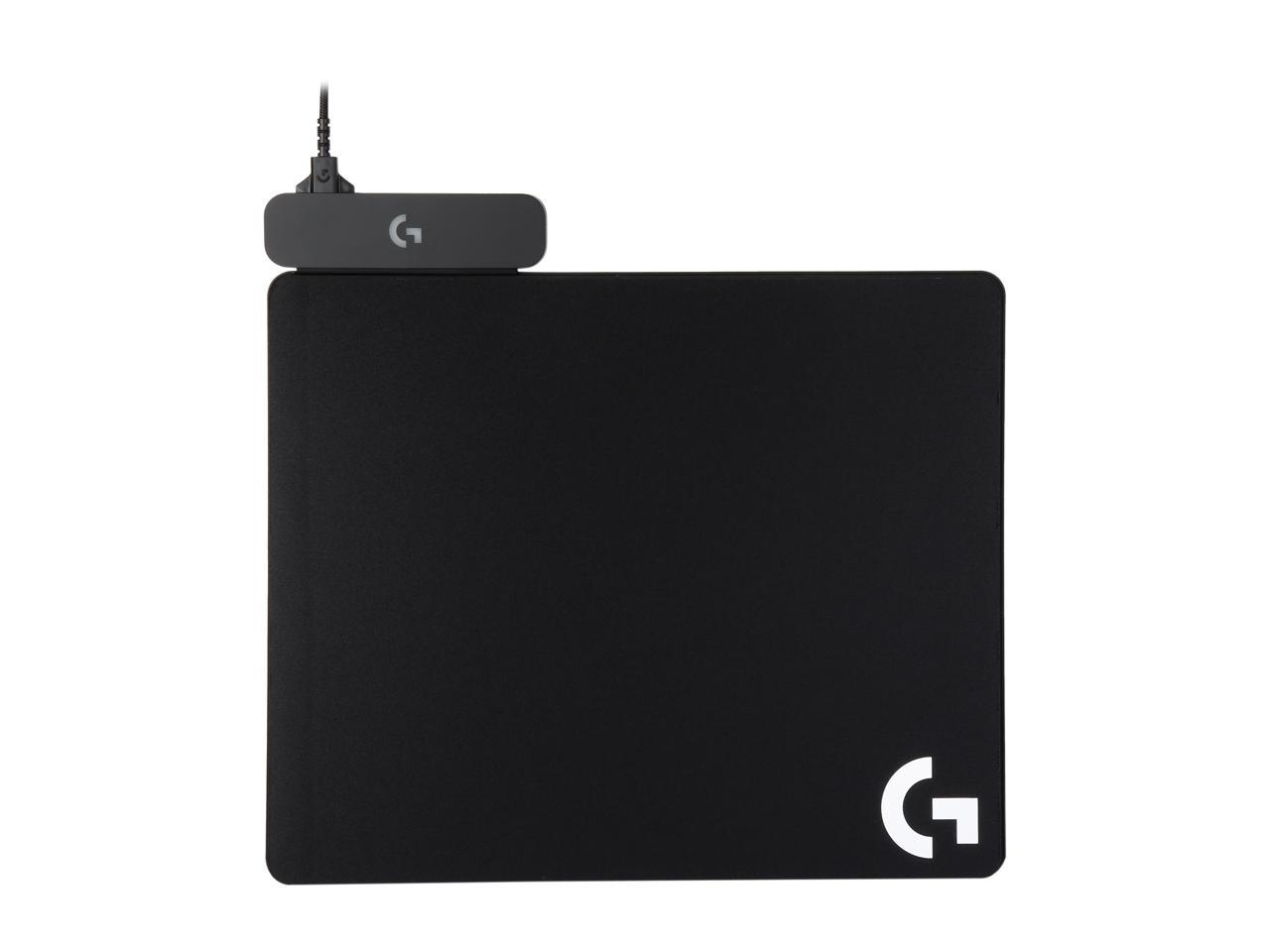 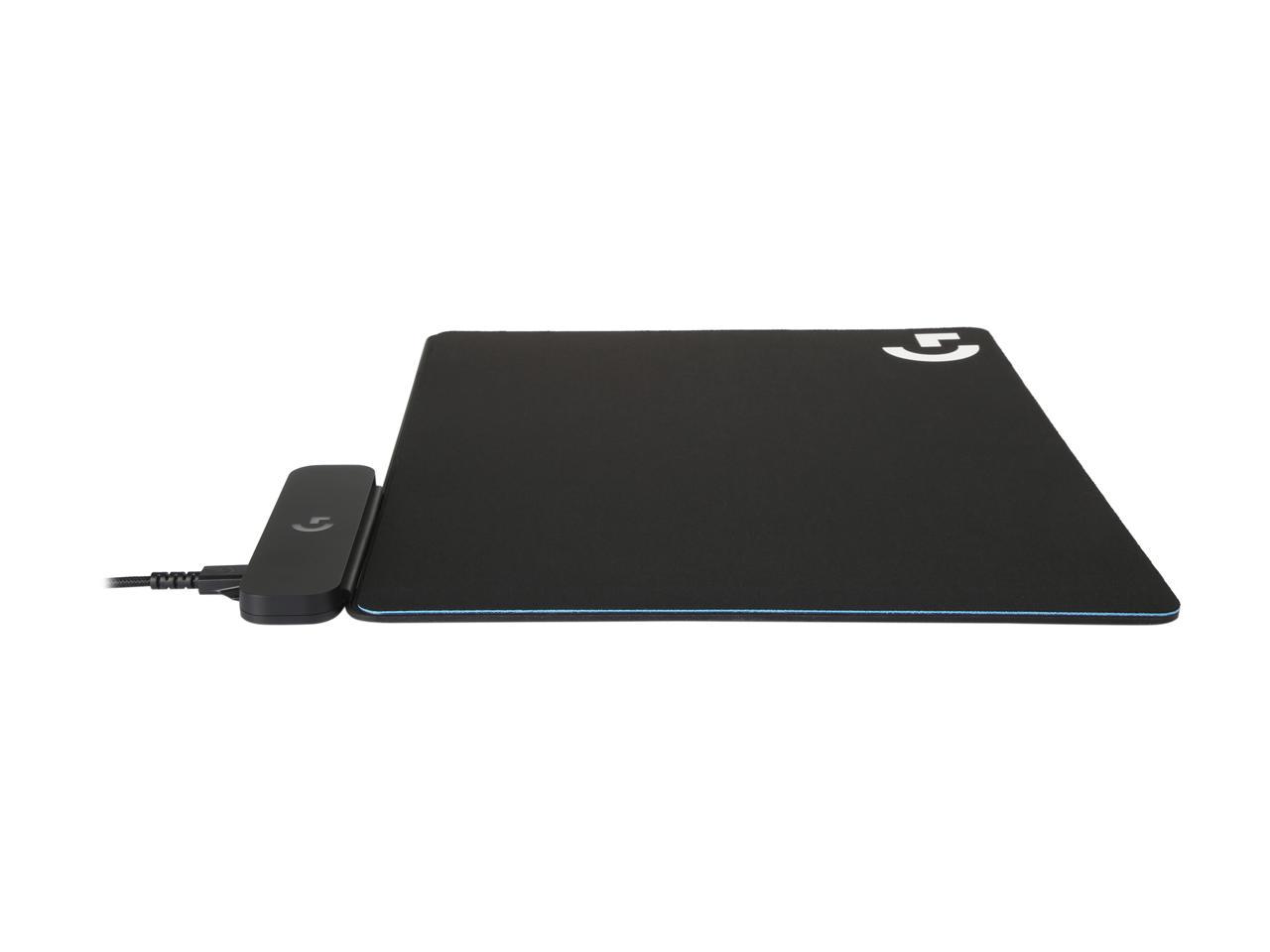 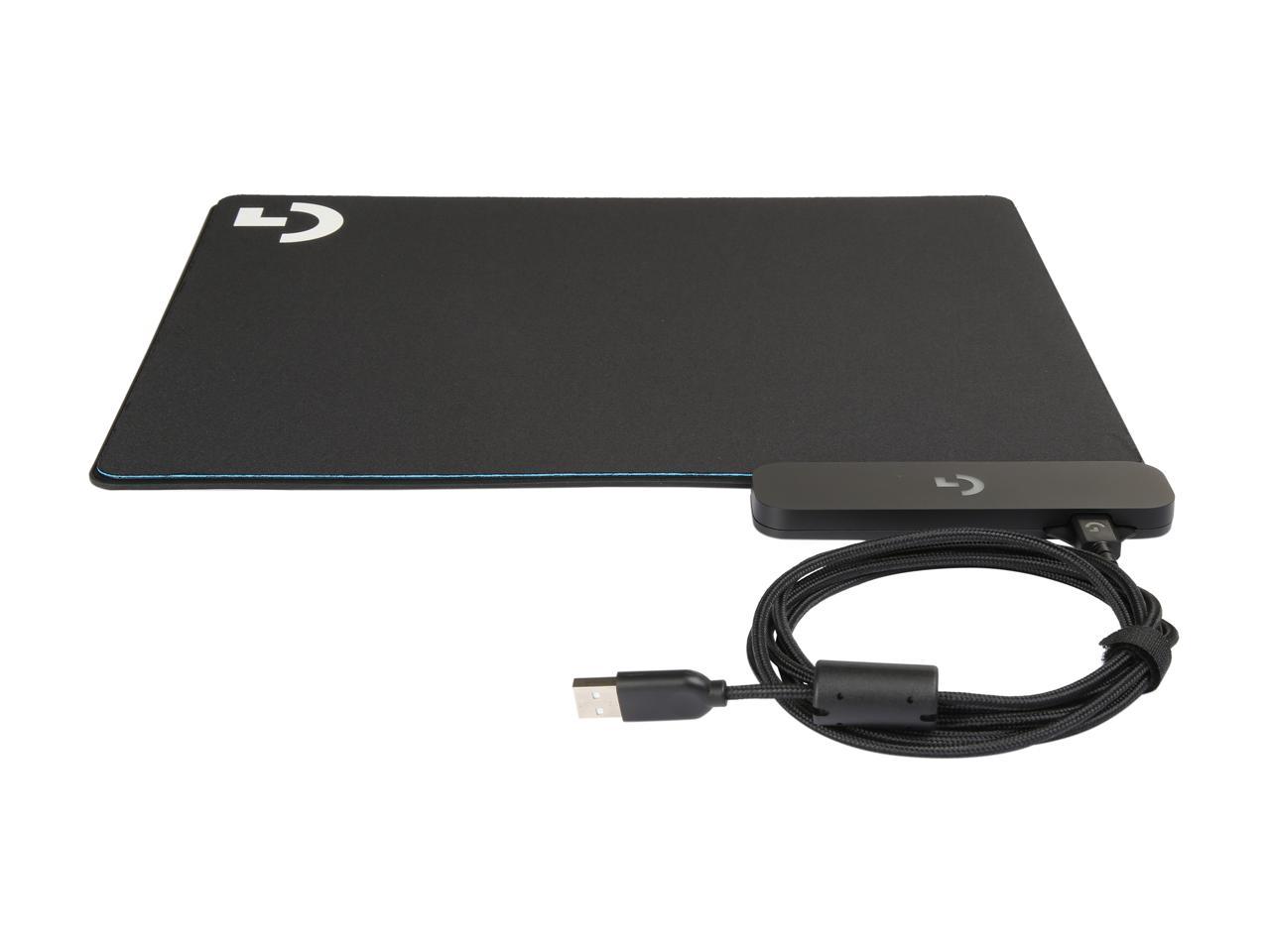 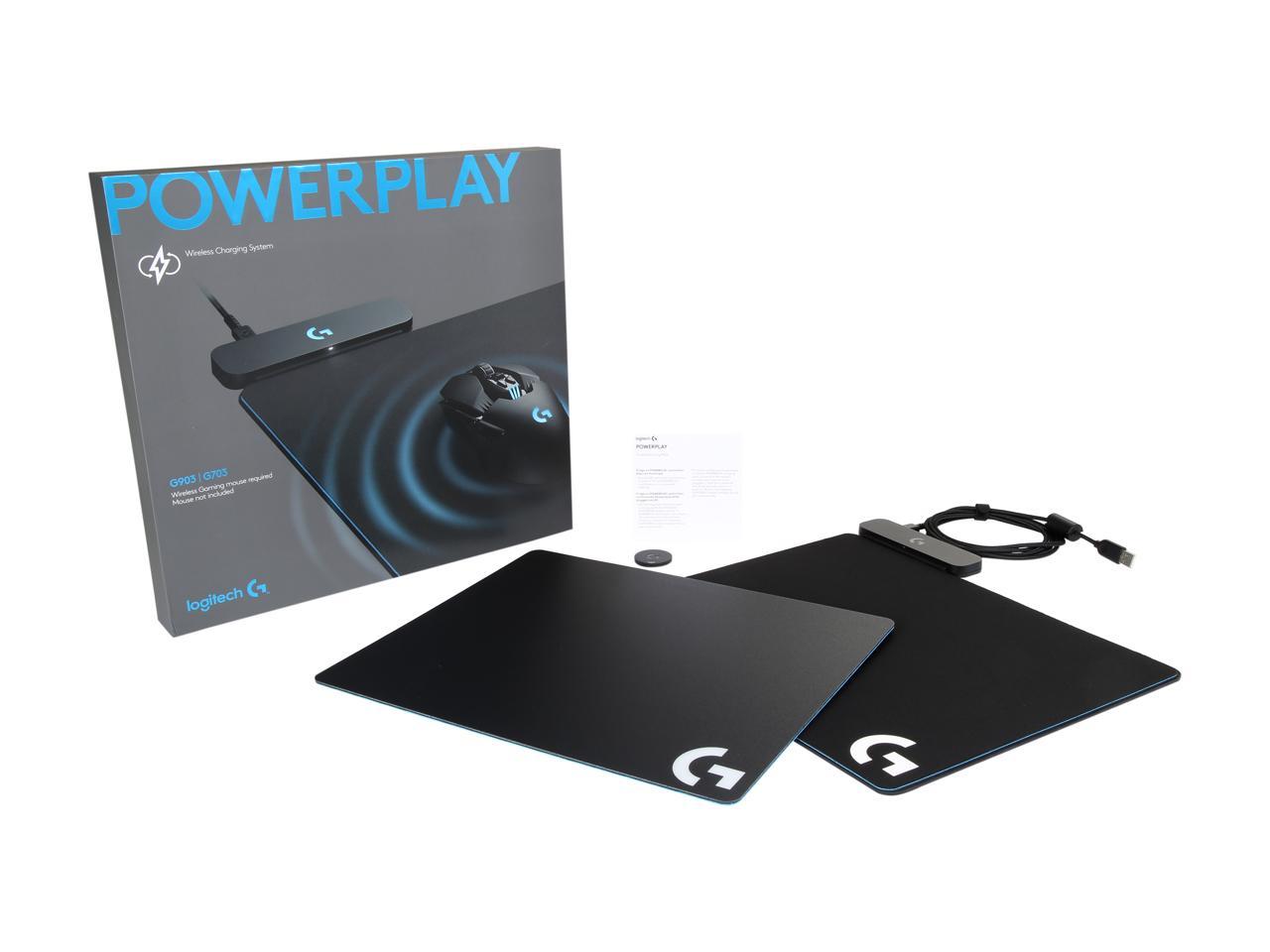 Pros: Wireless Mice are a bit of a double-edged sword, you want the freedom and comfort of cordless, but the newer wireless mice that have the front USB connection can be a bit tedious to connect and disconnect, effectively making it wired mouse most of the time. Back in the MX700 days with cradle charging, wireless was easier to deal with. Maybe with USB-C and some kind of magnet situation this will be less tedious, but until the Logitech Powerplay system, I just didn't bother with it. Once I saw Logitech had a mouse mat that could capacitive charge your mouse on-the-fly while using it and while idle, I had to try it. I've used and liked the G900, so stepping up to the G903 wasn't that big of a deal. The overall cost was more of an issue as both Mat and Mouse ended up costing about $200 but once I got over that sticker shock, I took the plunge. Now I can see why, this kit is AWESOME and while the Mat itself is expensive, it is justified imo: +Excellent build quality and lots included in the kit. You can see why its expensive when you get it, the box is huge and comes with a lot of extras. You get 2 different surfaces, a fine cloth surface and a hard plastic surface (faster), along with the capacitive charging layer underneath with the receiver portion. Both surfaces feel great and while I used to prefer the hard plastic ones, the cloth surface felt better after getting used to the initial lag/drag again. So far the cloth has held up after about 4 months with no major signs of wear and tear. +Included wireless receiver in the LED base portion. That means you don't need to use the included USB dongle at all, since there is a wireless receiver inside of the LED hub. This means you get a super clean desk with just 1 wire running to your PC or a monitor that has a USB connection to your PC. +Flawless Charging. Never had an issue so far, mouse is always fully charged and never runs out of batteries even during long gaming sessions.

Cons: -The only con I ran into was it was a bit of a pain to reset the paired mouse. I had an issue with my first G903 where the LMB was a bit loose and would move even without being clicked, so I returned and replaced it. Resetting the paired mouse was more of a hassle than it needed to be, but this may have been corrected by now.

Overall Review: This mouse pad has been well worth it especially if you are a Logitech fanboy like myself that uses all things Logitech anyways. Sure it is a bit more expensive, but treat yourself to something that will last and makes mousing/gaming much more enjoyable!!!! I would love it if they added some kind of gel wrist mat. I am using one from a previous mouse pad from a competitor that works just fine and even with the additional stack up height everything feels great and works flawlessly.

Cons: -Pricey considering you need to purchase both the cordless mouse pad and wireless mouse separately and neither are inexpensive. -Pad to overlay on the charging pad has a tendency to slip around. Not the end of the world but annoying at times. However, I simply readjust and carry on. It may bother some more than others. I am okay with it as I just deal with it as it is a minor annoyance to me.

Overall Review: -I have personally used the G903 and G Pro Wireless Gaming Mouse and I recommend either one. -I have never used the G703 so I can only comment on what I have read: Others seem to recommend the G903 or G Pro instead; for what it's worth. Just make sure you pair it with one of the compatible POWERPLAY capable mice and you are good to go.

Pros: - Never have to worry about the charge on my mouse - Larger mat then what I was using (Razer Destructor)

Cons: - Price for the mat is a bit steep, but I knew that when buying. - Logitech Logo Doesn't seem to sync to logitech's software for other RBGs - Grip on the back of the main pad (charging pad) Does not stick on my wooden desk and after a bit of game I have to adjust it - Hard pad has a bit of a sharp edge and can be uncomfortable - Soft pad has started separating from its non-stick surface after 1-2weeks of use (this one upsets me a lot)

Overall Review: Knowing all this, I would be iffy on buying it from the get go. The price vs the poor soft pad is really a bummer. Its a cool idea but can't justify it imo.

Pros: -Performance and responsiveness of a wired mouse, with neither drop outs nor lag. -Unending charge on a wireless mouse. -Both soft and hard surfaces to cater to user preference.

Overall Review: If you're using an appropriate mouse, like the G703 with Lightspeed, you'll find amazing performance and responsiveness, coupled with a never ending charge on your wireless mouse. Comes with both soft and hard surfaces to cater to user preference. Responds perfectly like a wired mouse, with neither drop outs nor lag. RECOMMENDED

Did you find this review helpful?
Stephen G.
Ownership: 1 week to 1 month
Verified Owner
Makes me feel more secure about having my first rechargeable mouse4/12/2021 8:05:57 AM

Overall Review: As an old guy gaming, when some of the switches died on my G602 mouse and I replaced it with the rechargeable G502 lightspeed (weight not being as big an issue for me) I wanted to feel a bit more secure about having a rechargeable mouse. This pad not only powers the mouse but connects it so you can put the dongle away, and comes with a new (magnetically attached) cover for the dongle storage on the mouse and a choice of two mouse pads. The USB cable is extremely nice, braided, and has an attached velcro for cable management. It takes up a lot of space on the desktop, but it just works.

Pros: Charges my mouse, never have to worry about plugging it in.

Overall Review: Placed it under the right side of an after market keyboard/mouse pad and it charges through the pad no problem.

Pros: - I own G502 wireless and I have forgot about the fact that it has a buttery

Cons: - There are no major cons but the biggest one for me is that the power play it self is a dust magnet and a hard to clean because it's easy to over bend - high price

Overall Review: - after 2 months of use I didn't see any thing that is really bad about this product (except for the price) and I would recommend it to any one who owns logitech mouse that is compatible with the power play.

Overall Review: Really happy with the mousepad. Already had the G502 and it's been awesome to not have to charge it anymore.