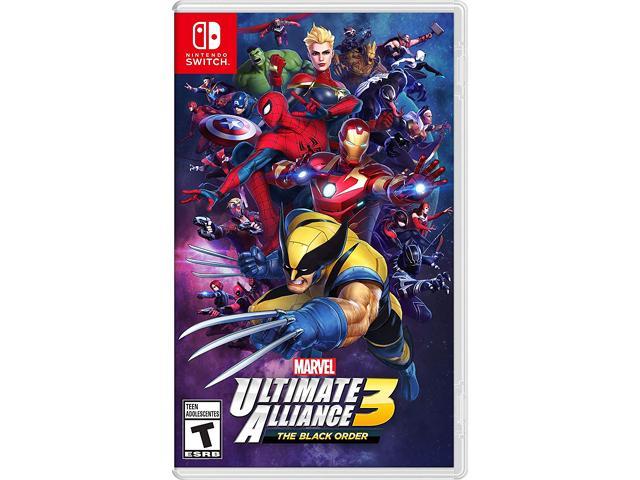 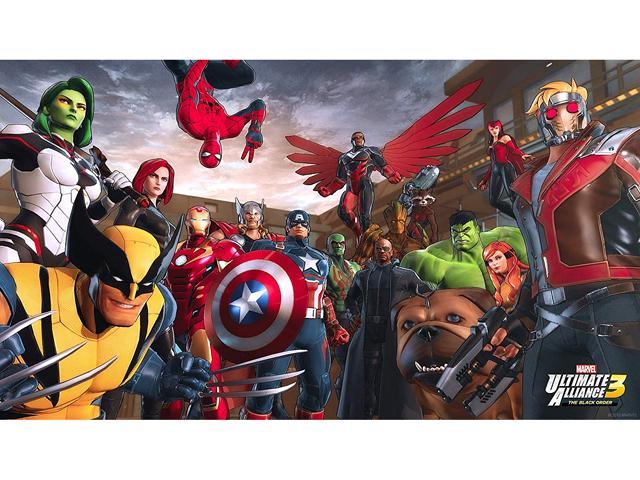 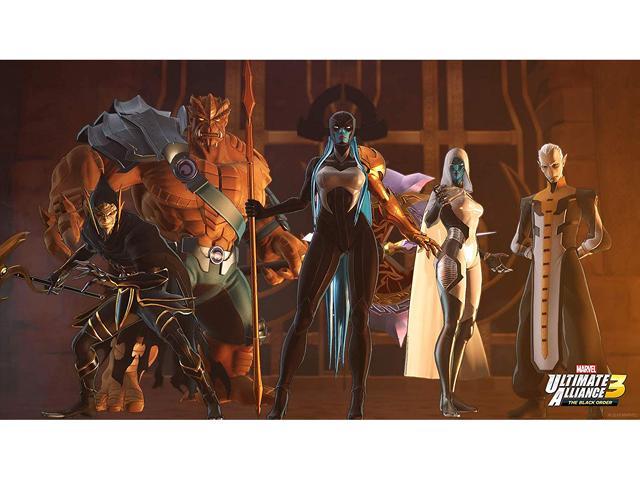 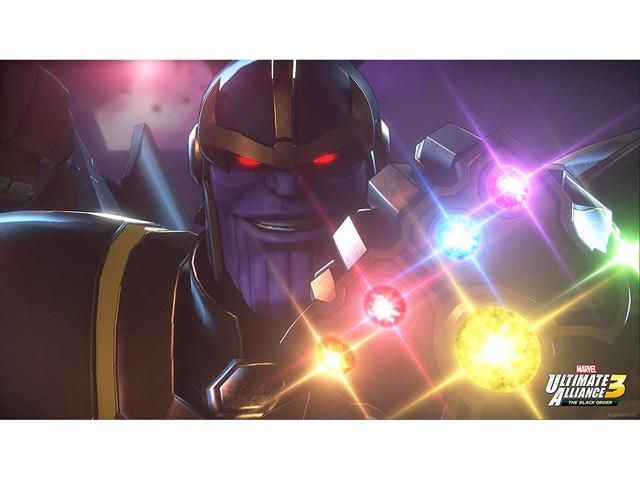 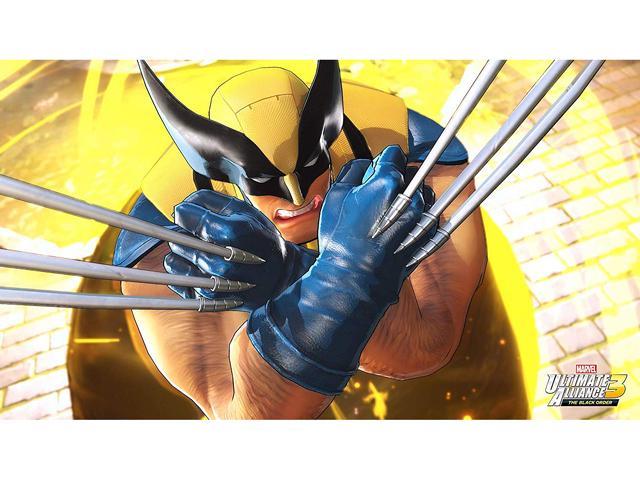 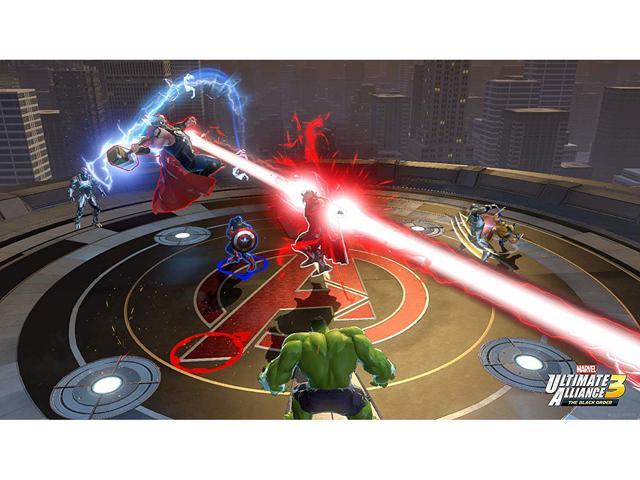 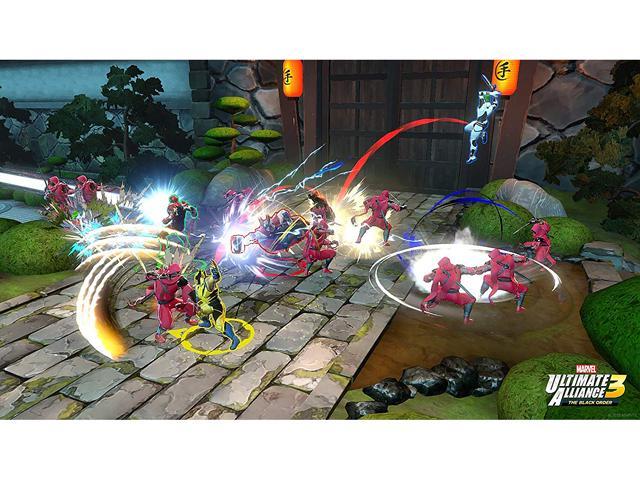 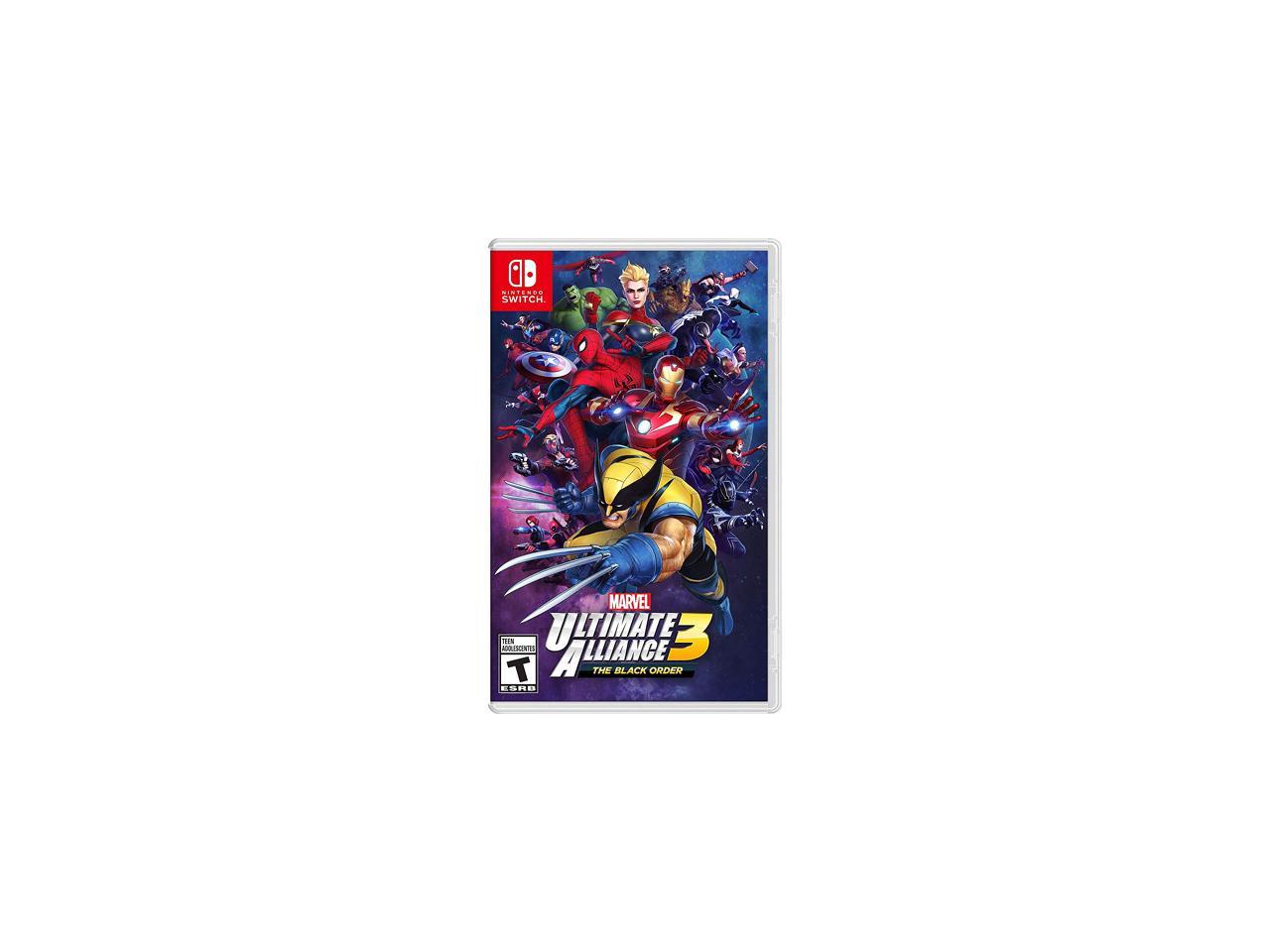 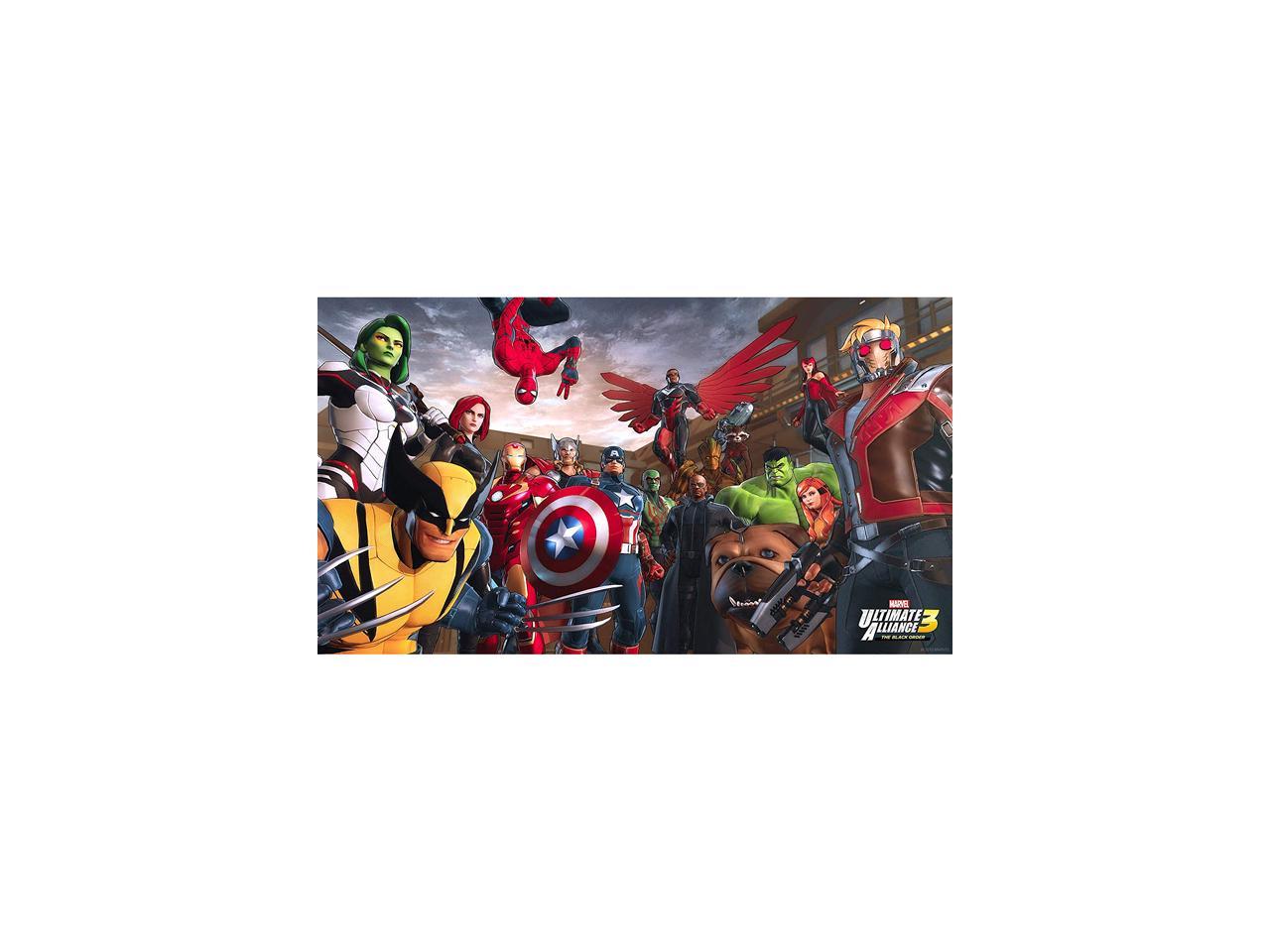 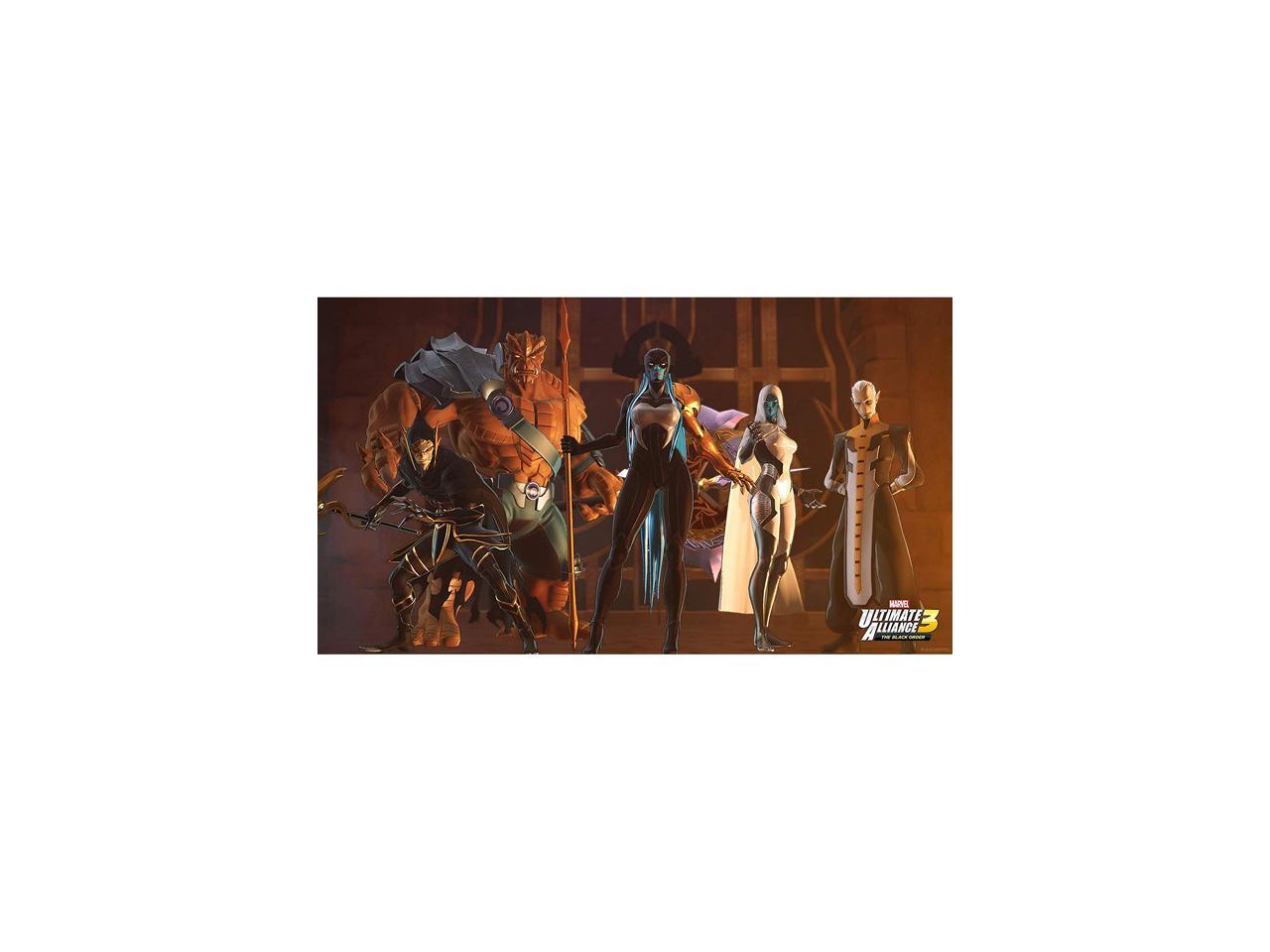 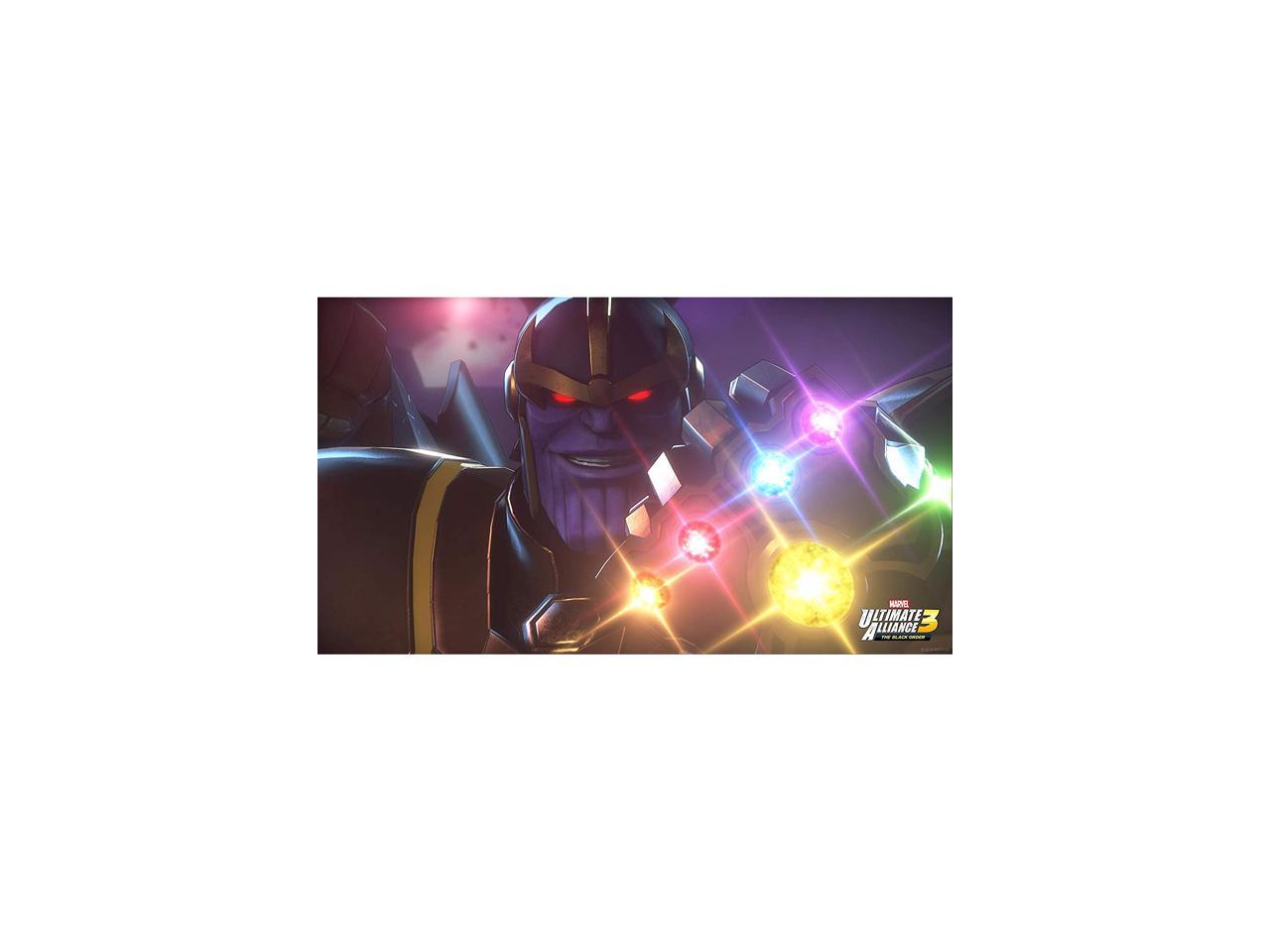 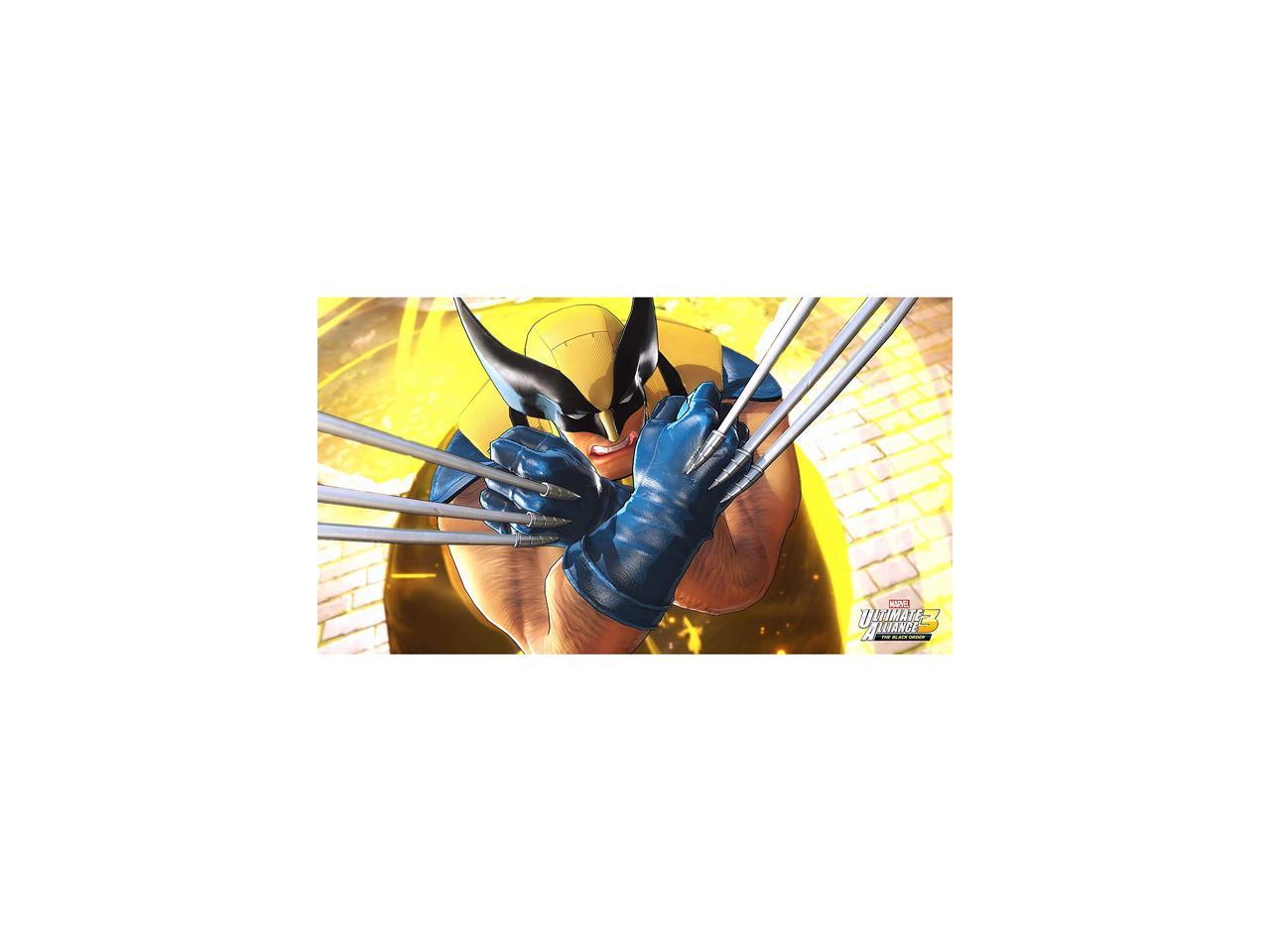 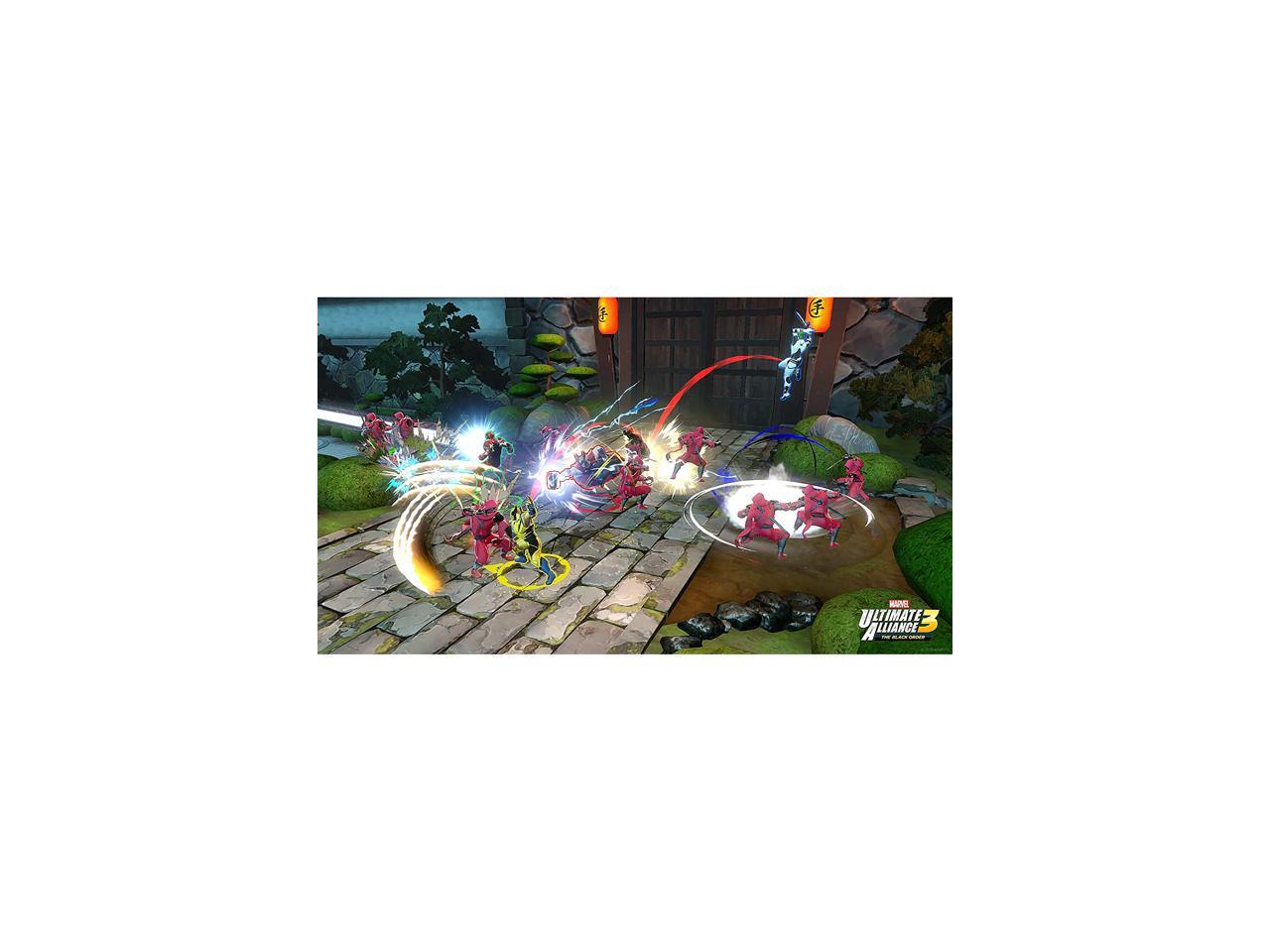 Be the first to review this product...
See more "nintendo switch games"
In stock. Limit 1 per customer.
Ships from United States.
Please note that this product is non-returnable and non-refundable.
LOADING...
Overview
Specs
Reviews The Marvel: Ultimate Alliance Series Returns for the First Time in 10 Years with a New Action RPG—Exclusively on the Nintendo Switch System!

Assemble your ultimate team of Marvel Super Heroes from a huge cast including the Avengers, the Guardians of the Galaxy, the X-Men and more! Team up with friends to prevent galactic devastation at the hands of the mad cosmic tyrant Thanos and his ruthless warmasters, The Black Order.

In this new storyline, heroes and villains unite in a race across the Marvel Universe to find the Infinity Stones before Thanos and The Black Order use them to unleash cosmic chaos. From the Avengers Tower to the X-Mansion and beyond, every stop on this dangerous quest to thwart Thanos results in unexpected collisions of fan-favorite characters and iconic locations. Get closer to the action by shifting the view to an over-the-shoulder "Heroic Camera" perspective—a series-first that offers a more immersive way to play singleplayer or multiplayer on up to four systems. Play online, offline via local wireless or simply pass the Joy-Con controller to a friend, so they can join your team. With another pair of Joy-Con controllers (sold separately), four players can team up on one system! The drop-in/drop-out co-op possibilities let players create their own "Ultimate Alliance" at will.

Assemble your dream team of Super Heroes from the Marvel Universe, each with their unique superpowers.

The Guardians of the Galaxy, Falcon, Scarlet Witch and more join the "Ultimate Alliance" for the first time.

Super Heroes and Super Villains battle Thanos and The Black Order across the Marvel Universe in this new original story.

The game can be played offline or online with up to 4 players on a single screen or using multiple systems.

In addition to the series' traditional perspective, players can also select a dynamic, zoomed-in view, allowing for a more immersive play style for single-player or multiplayer when using multiple systems.

Play with the Joy-Con controllers or the Nintendo Switch Pro Controller (sold separately). Learn more about the Marvel Ultimate Alliance 3: The Black Order