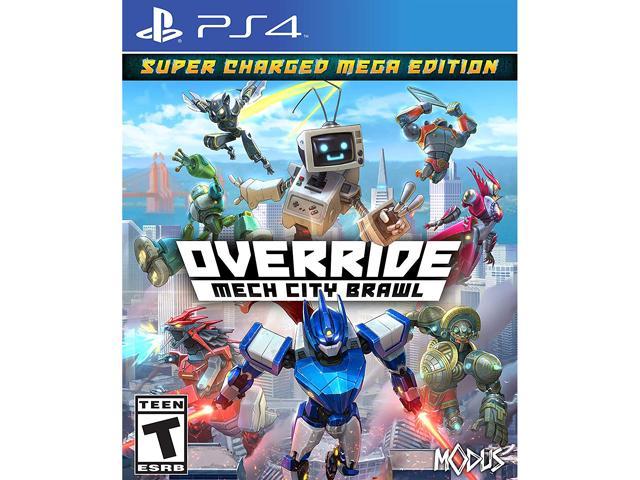 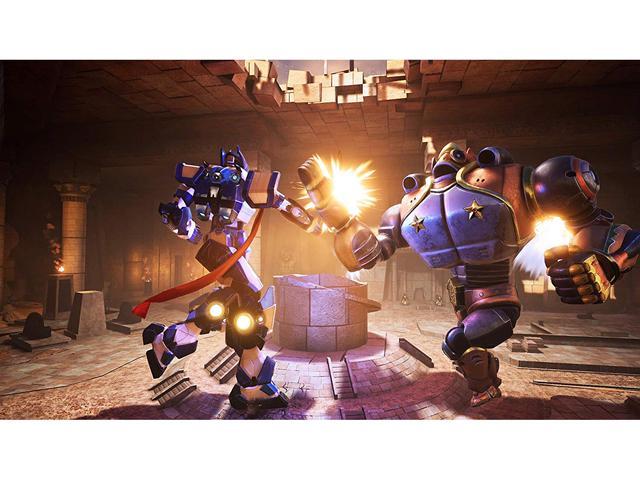 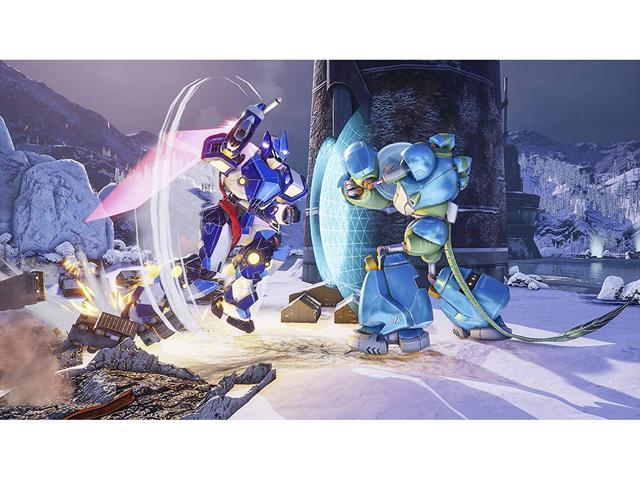 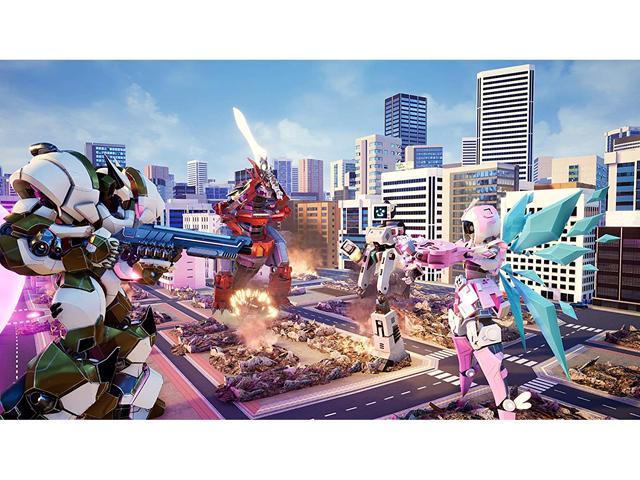 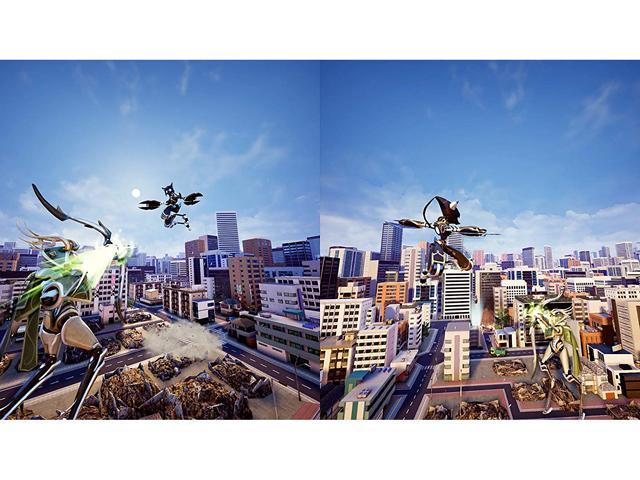 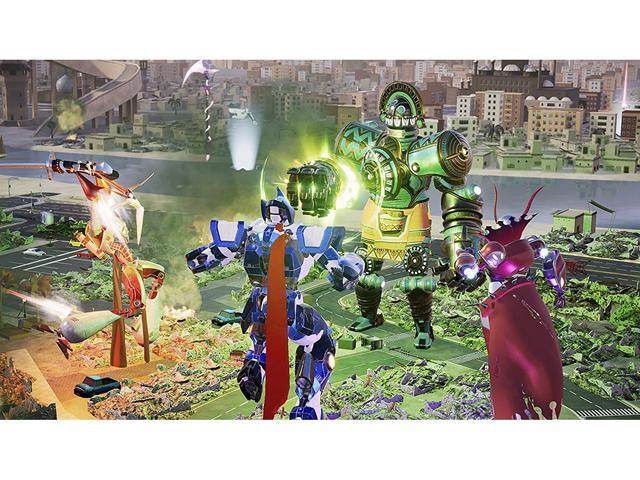 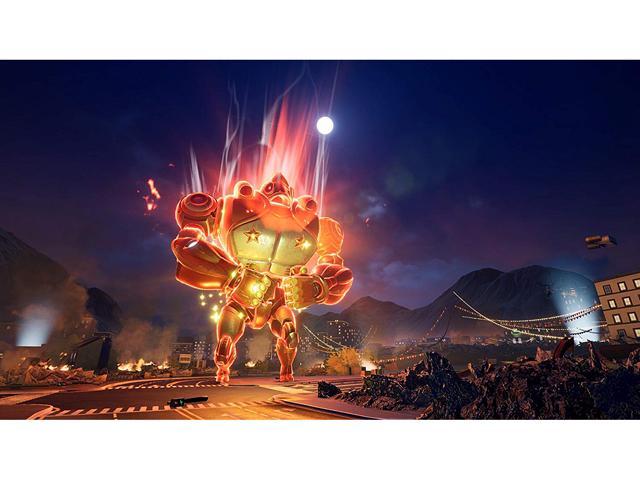 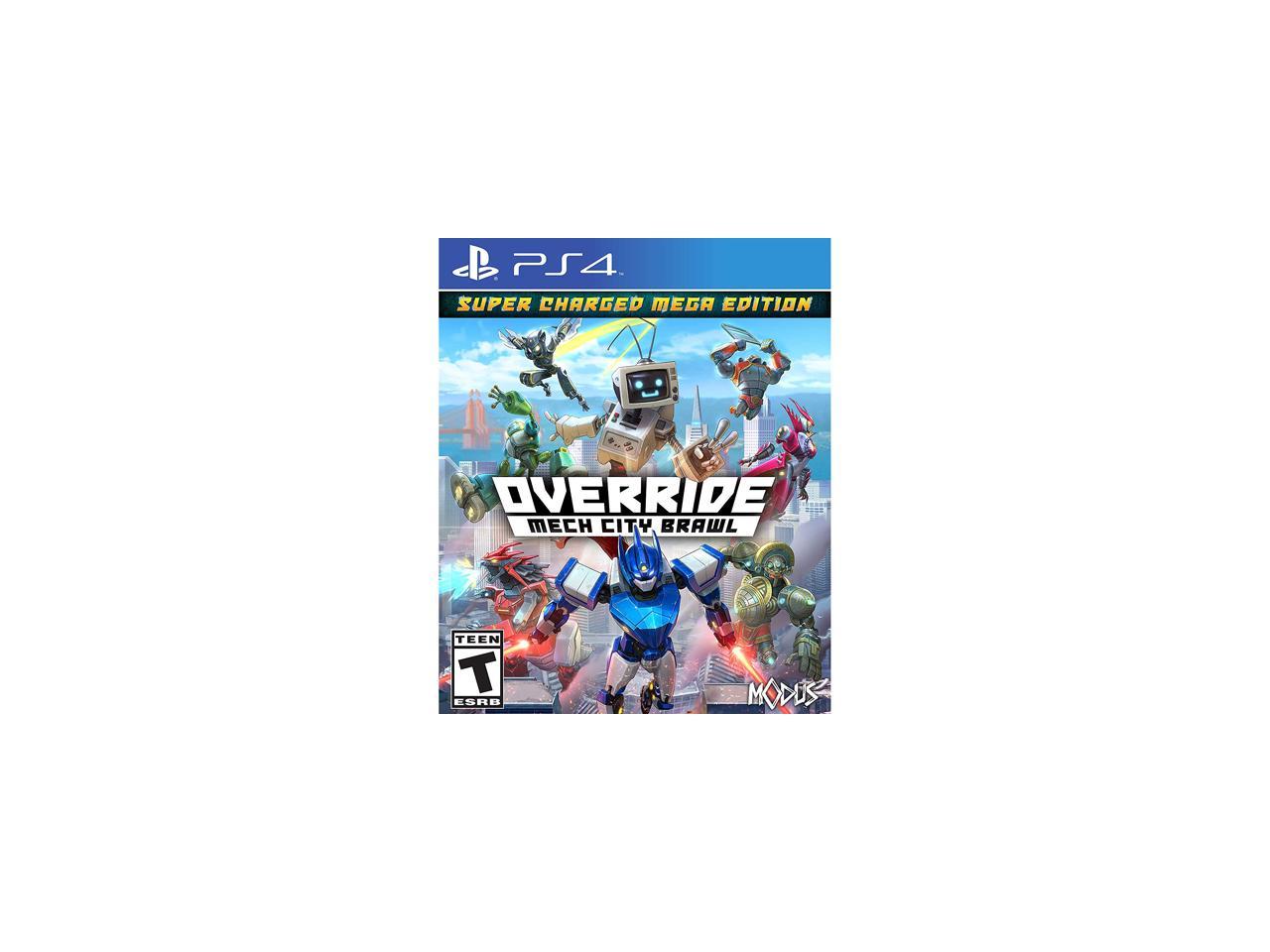 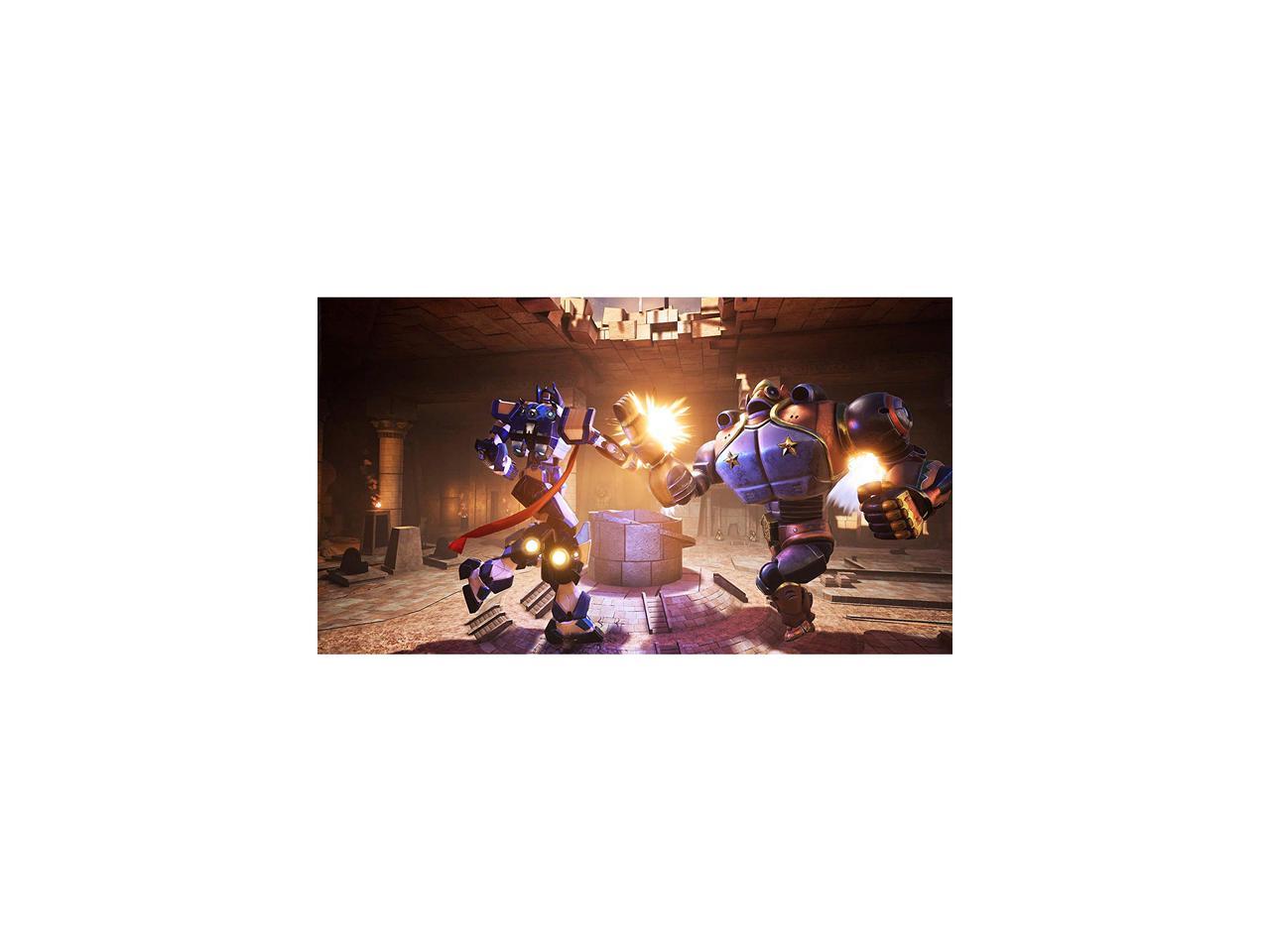 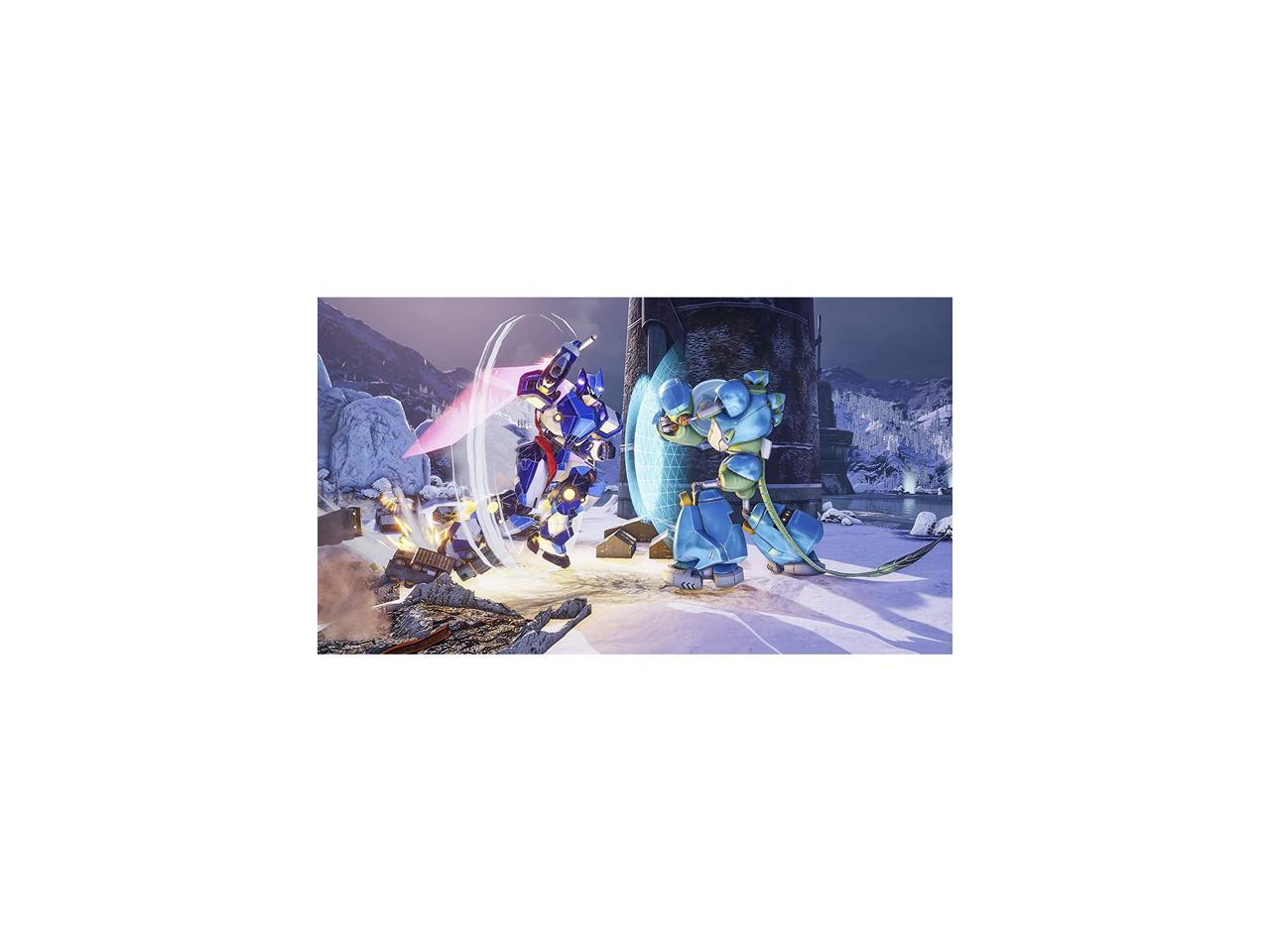 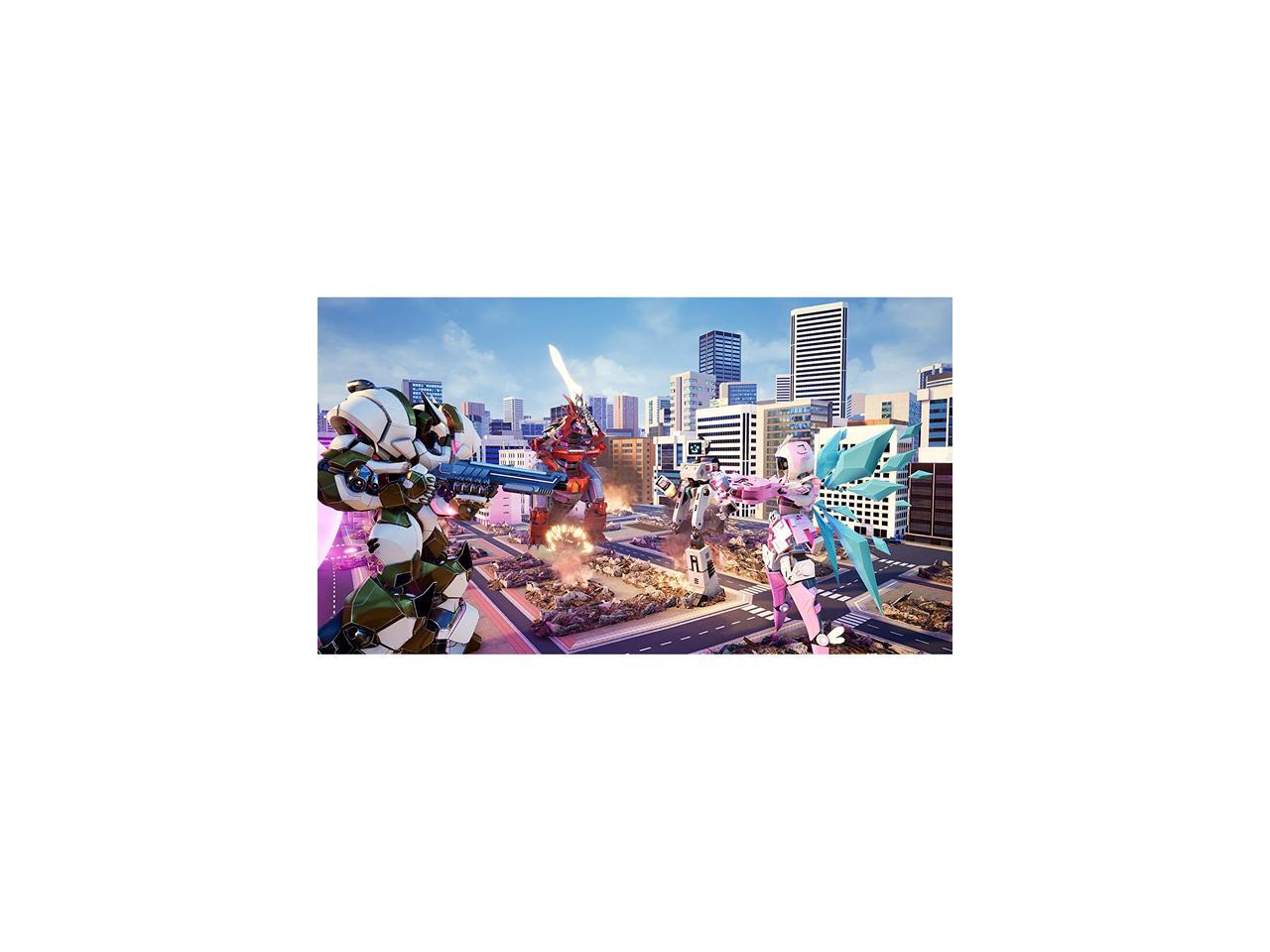 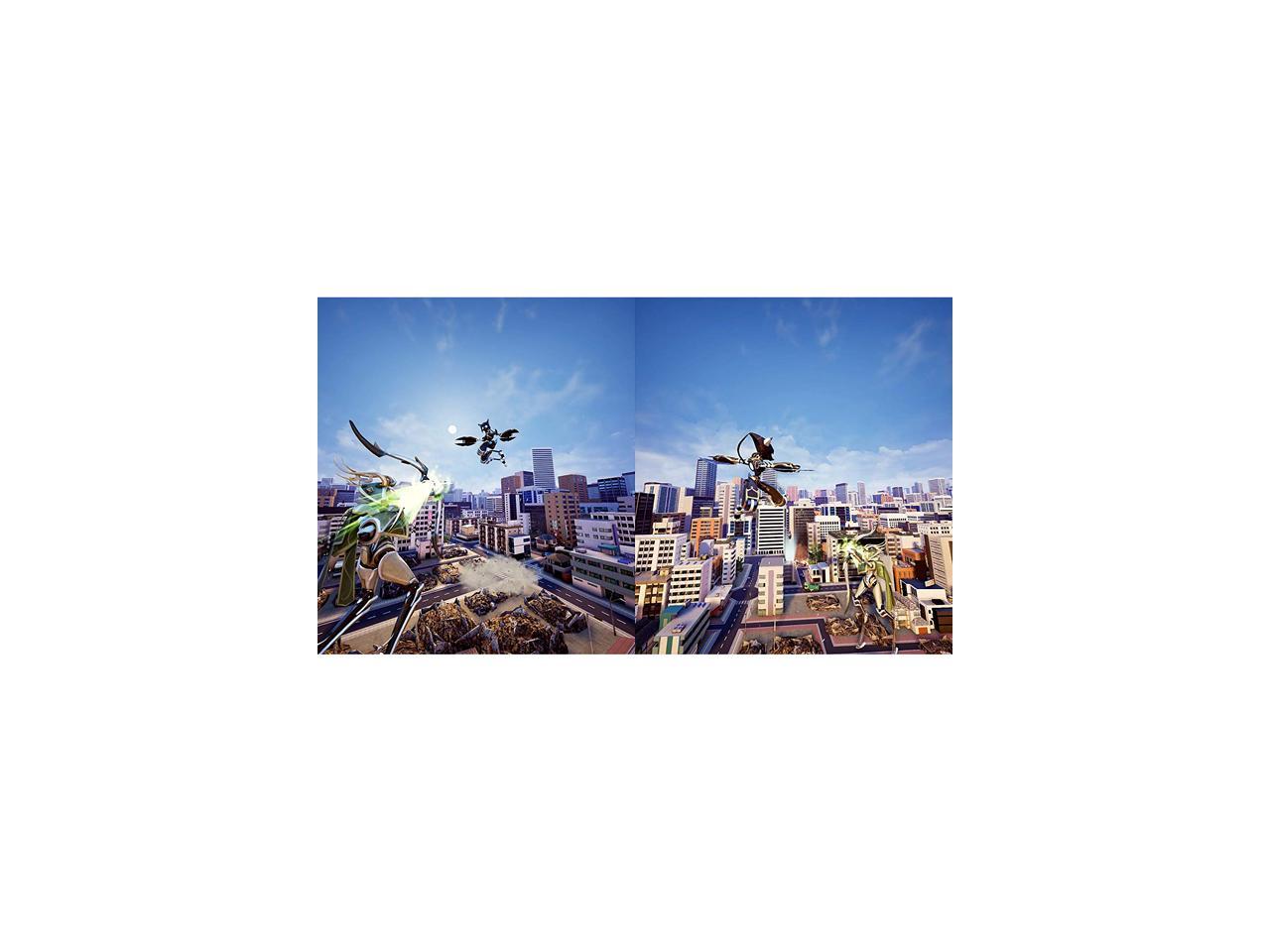 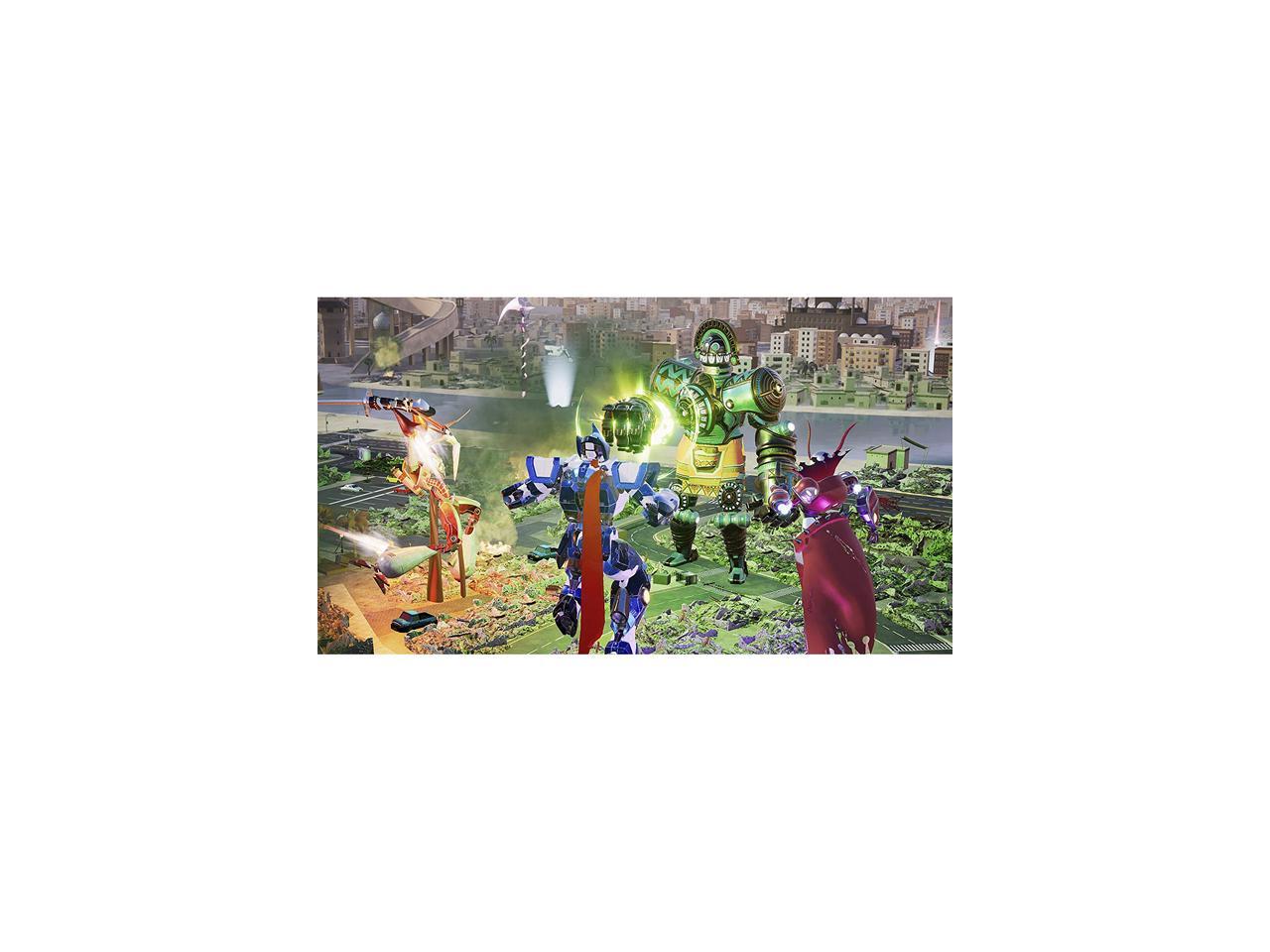 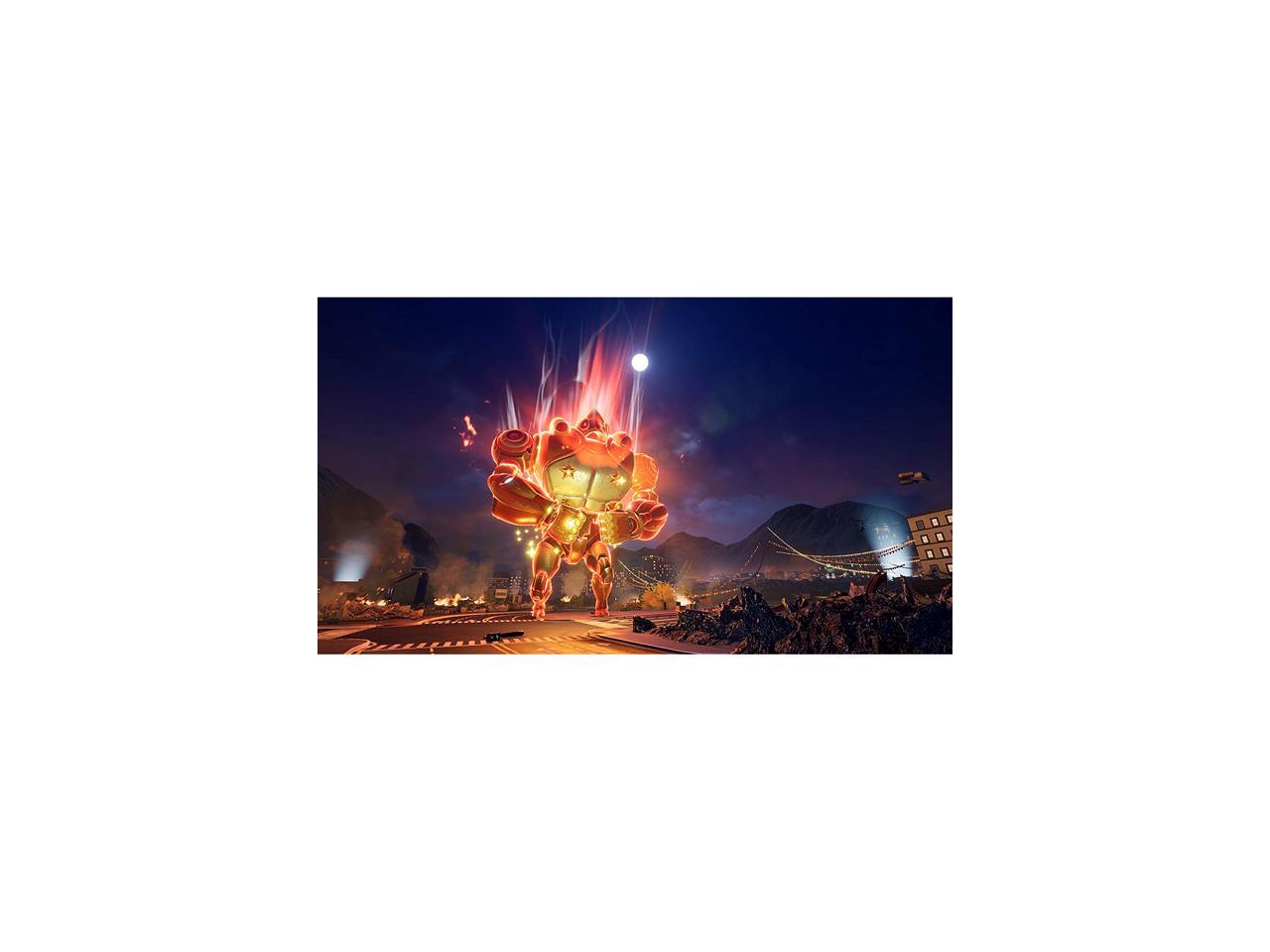 Be the first to review this product...
In stock. Limit 2 per customer.
Ships from United States.
Please note that this product is non-returnable and non-refundable.
Overview
Specs
Reviews No gears, no glory! Control gigantic robots and duke it out across fantastic cityscapes in this 3D mech-based brawler! Epic and explosive battles await with distinctive mechs in local and online versus mode, party co-op with two to four players, and a single-player campaign.

Pilot a diverse roster of epic, skyscraper-sized mechs, each with their own play style, special moves, and finishers. Tower over your opponents and lay waste to entire cities underfoot. Destroy 3D arenas modeled after actual cities and countries, including Tokyo, Egypt, San Francisco, and Mexico. Challenge other players, gathering two to four friends to engage in dynamic co-op where each player is responsible for one part of a towering mech! Customize your mechs in the Garage, changing their accessories and skins to create your own unique style!