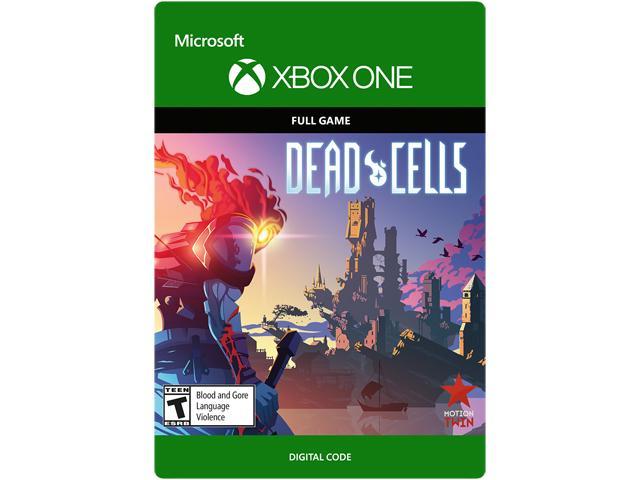 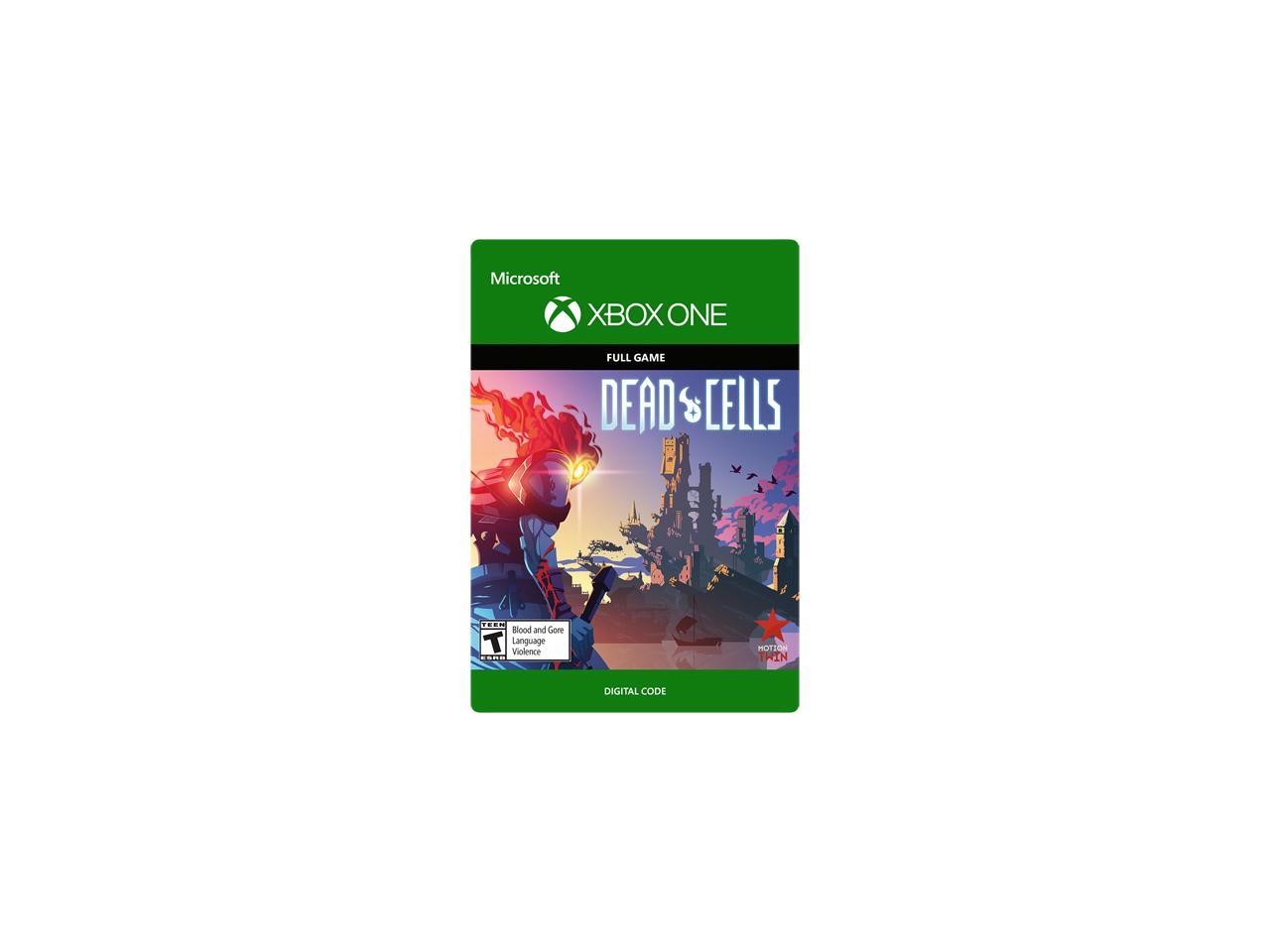 Be the first to review this product...
In stock. Limit 3 per customer.
Ships from United States.
The Digital Download Disclaimer applies to this product. Please note that this product is non-returnable and non-refundable.
LOADING...
Overview
Specs
Reviews Dead Cells puts you in control of a failed alchemic experiment trying to figure out what's happening on a sprawling, ever-changing and seemingly cursed Island. Tough but fair combat, responsive controls, challenging foes, permadeath and of course, the emergency panic roll to get you out of trouble, make for a demanding, visceral and cathartic action game.

Experience a Roguevania, mixing an interconnected world, branching paths and unlockable skills with the constant adrenaline-pumping threat of permadeath. No checkpoints. You either vanquish the final boss in one go, or you try again. However, you keep some of your progress for successive runs; new paths you've unlocked, access to new levels, mutations, abilities and weapons.

Speaking of weapons, Dead Cells features a plethora of ways to slay your enemies. A large variety of swords, bows and of course spells, but also whips, grenades and turrets, each one with its own unique twist. Plus, mutations and scrolls allow you to build and customize your character differently with each and every run.

At the end of the day though, it's YOUR skills as a player that matter most! Roguelites are about constantly sharpening your skills, until what was an insurmountable obstacle becomes a walk in the park. Patience, you'll get better!… eventually.

The progressive exploration of an interconnected world, with the replayability of a rogue-lite and the adrenaline pumping threat of permadeath.

Tough but fair combat, the iconic dodge roll, more than 90 weapons and spells with unique gameplay… The unforgiving action wed to the absence of any kind of safety net makes for an adrenalin pumping ride each and every run.

Sewers, Ossuary or Ramparts? Once unlocked, special permanent abilities allow you to access new paths to reach your objective. Opt for the path that suits your current build, your play style, or just your mood. Learn more about the Dead Cells Xbox One [Digital Code]