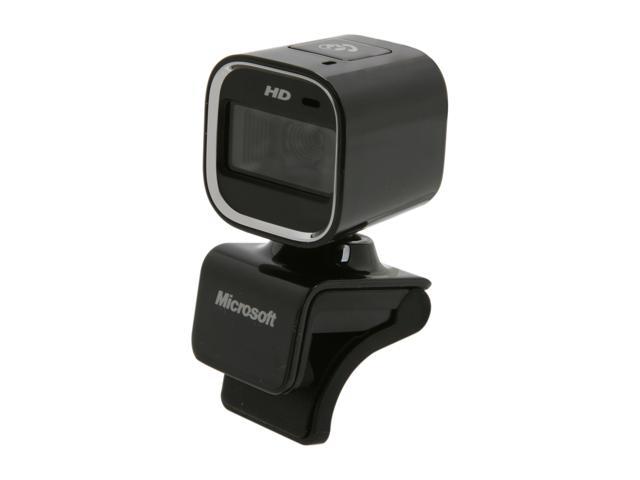 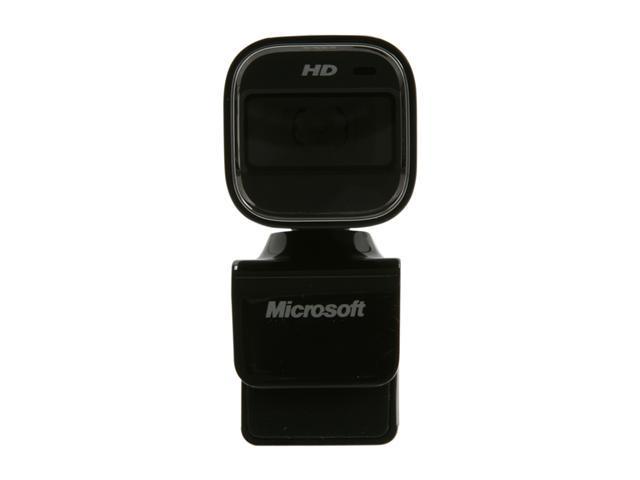 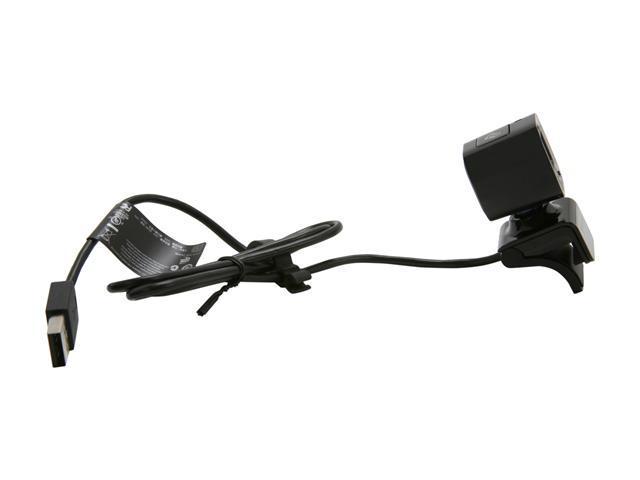 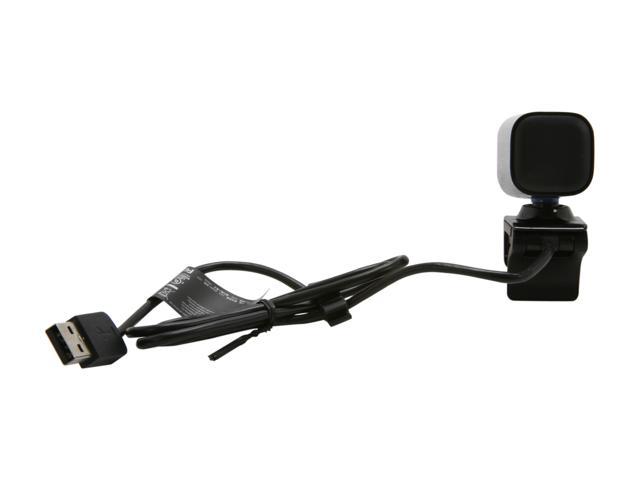 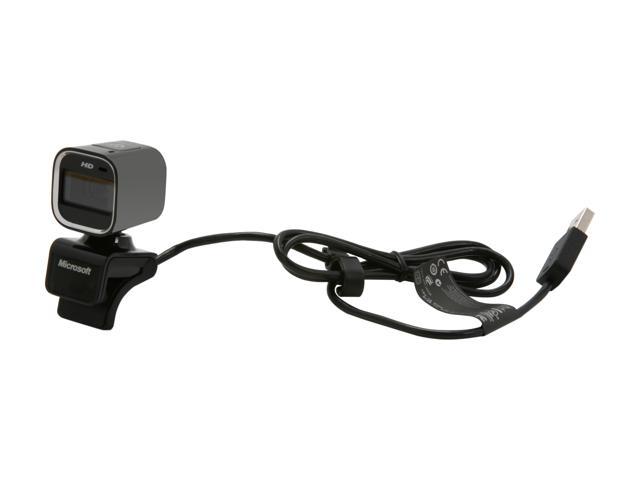 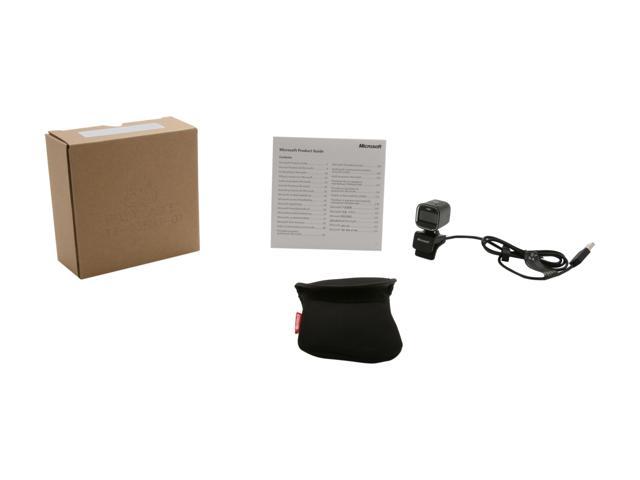 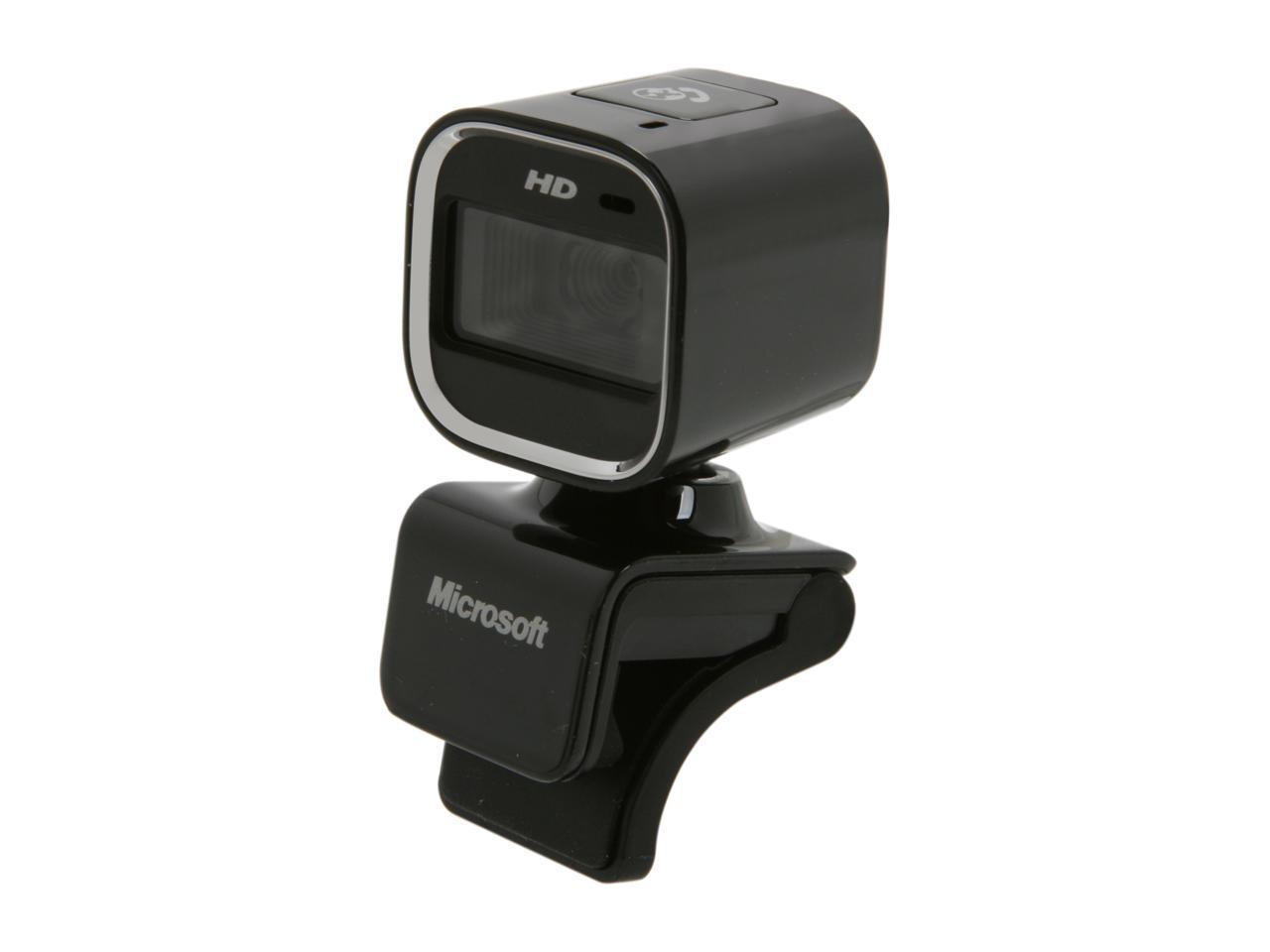 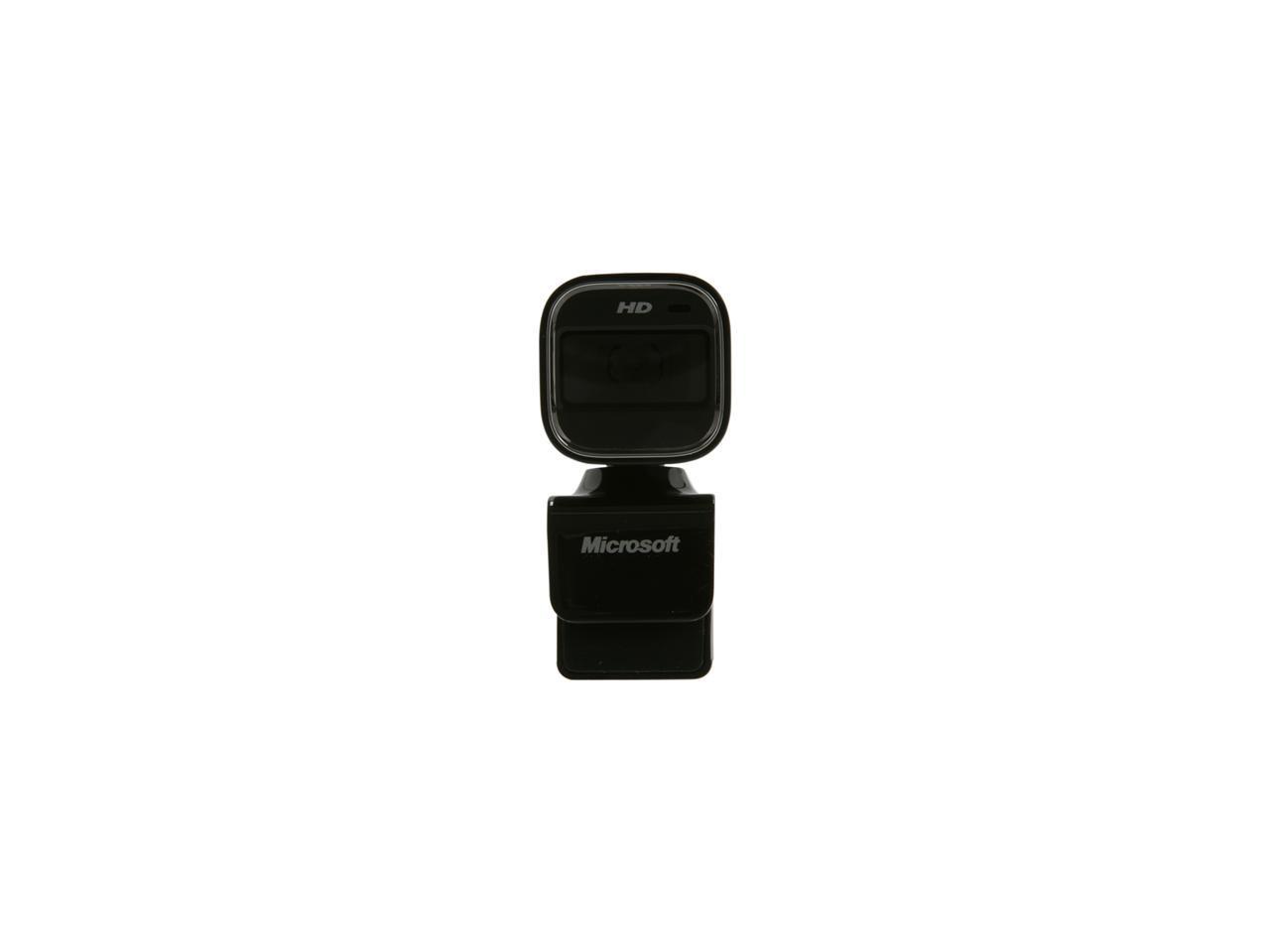 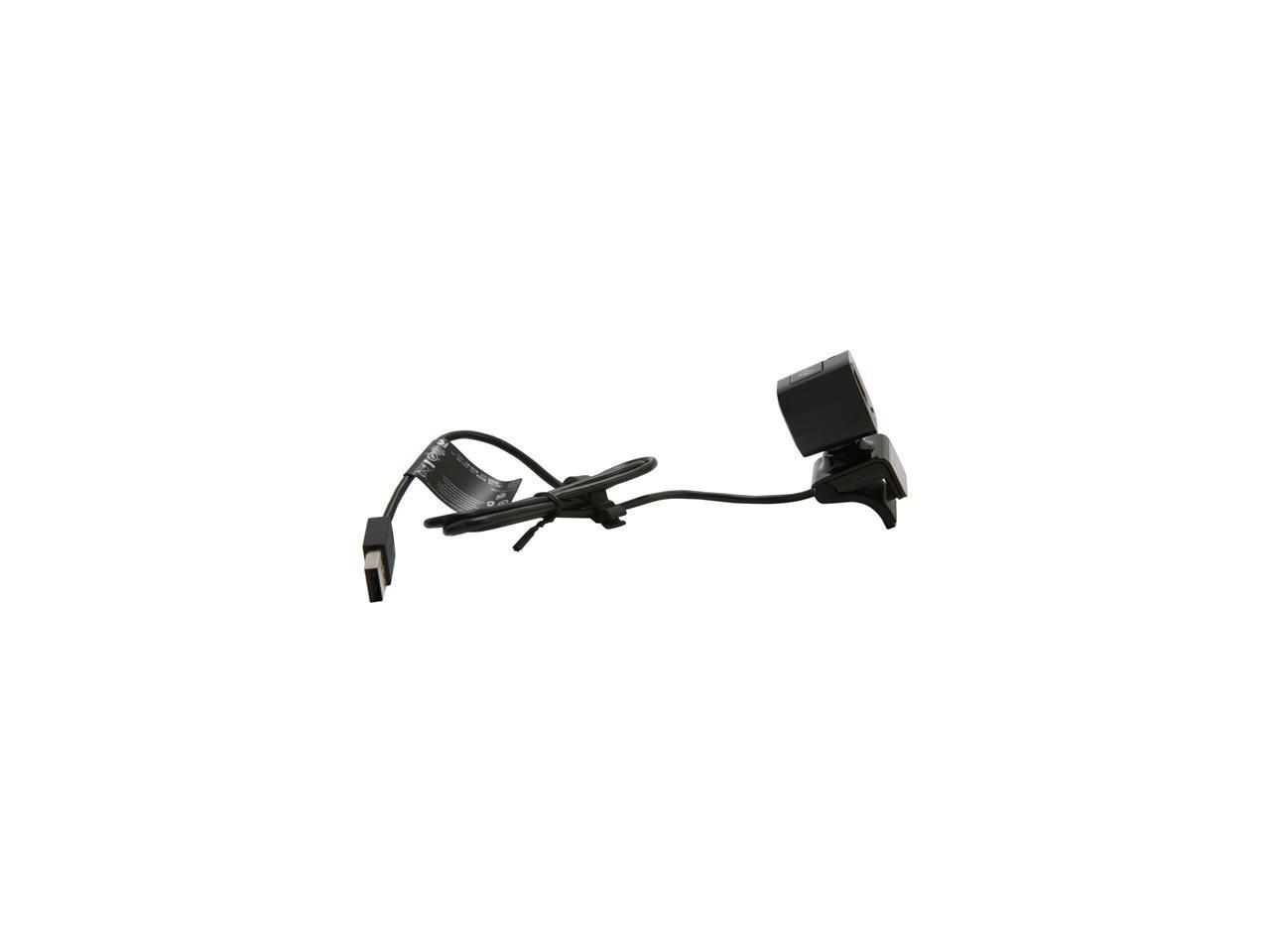 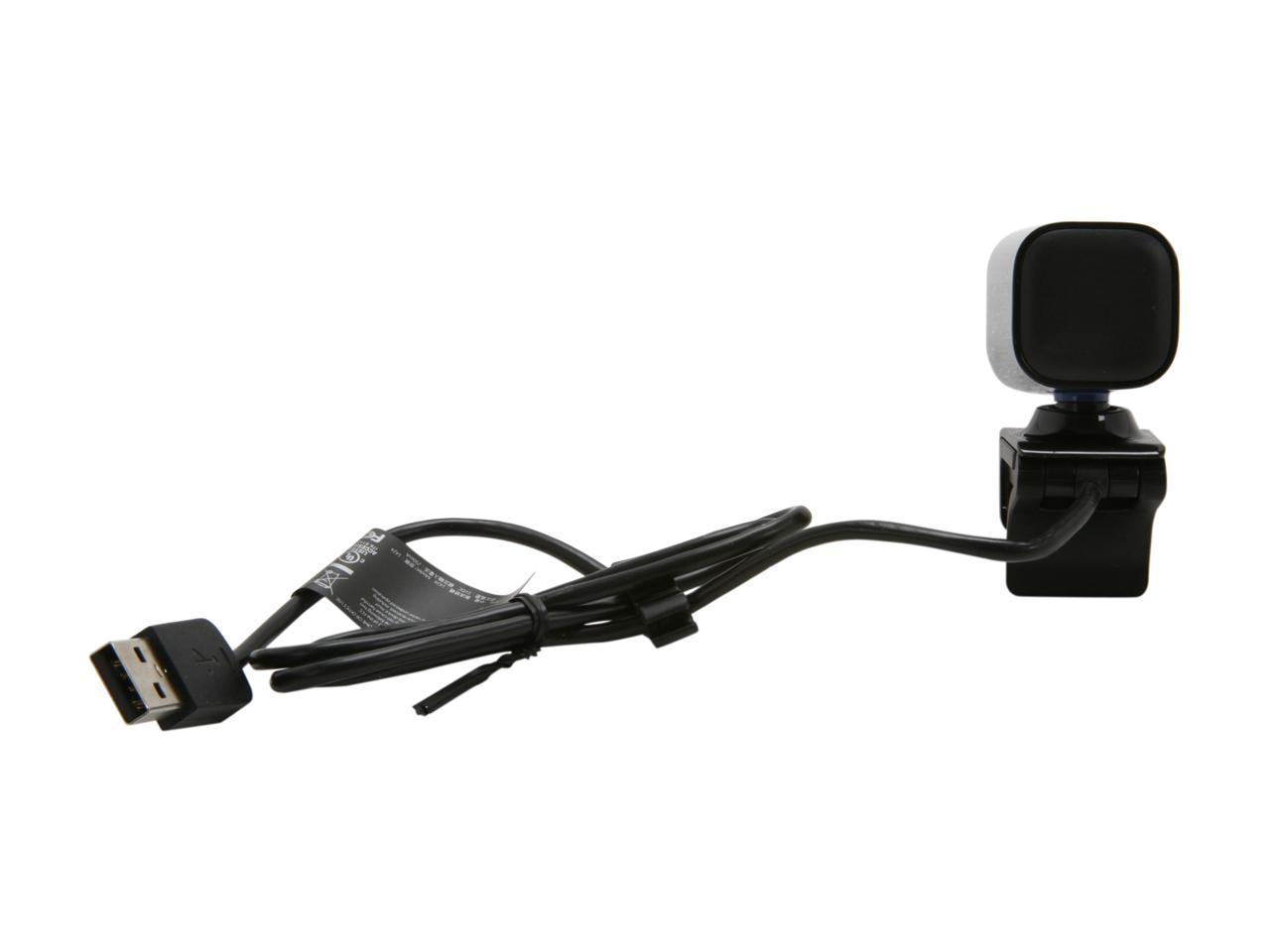 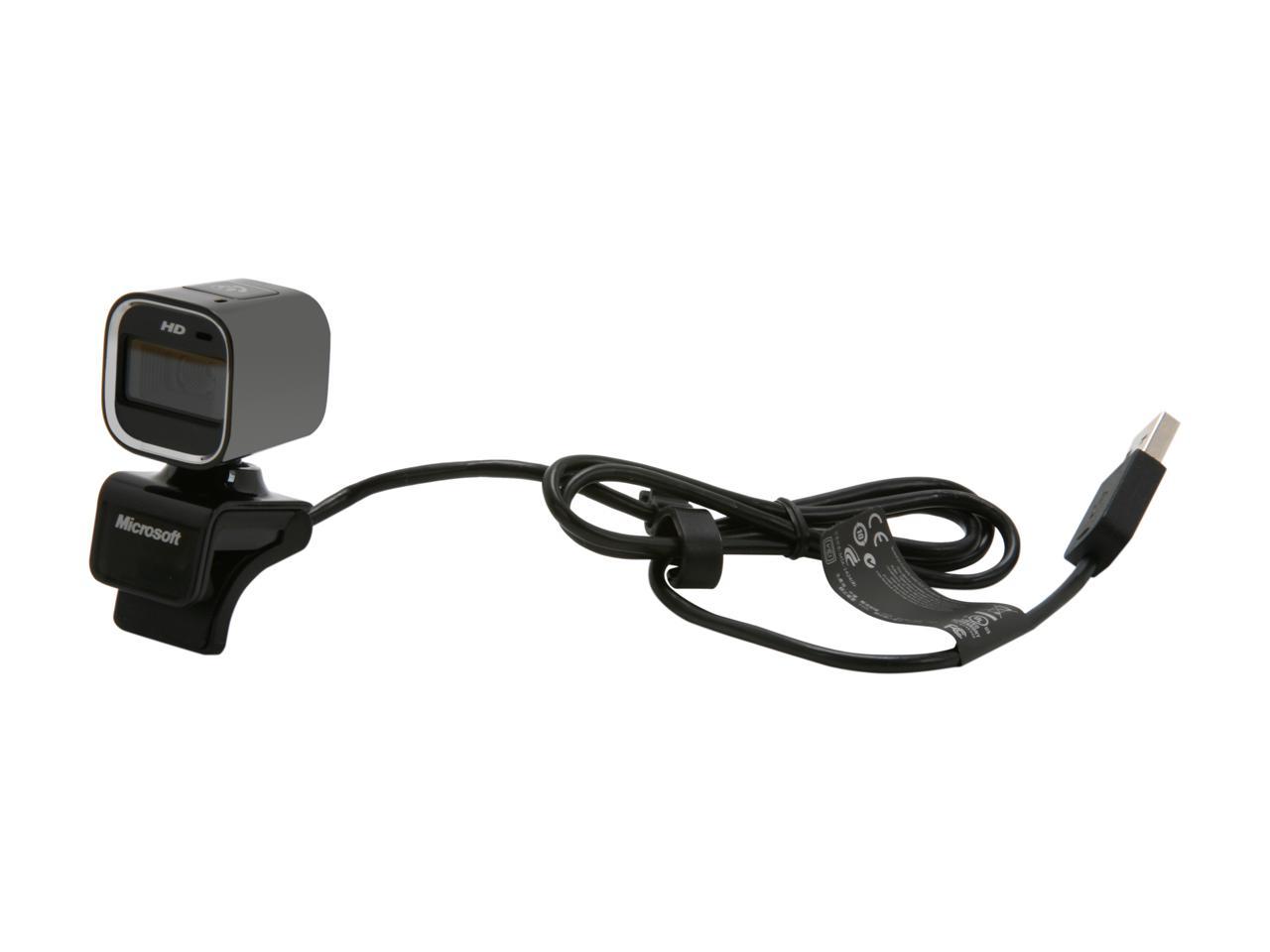 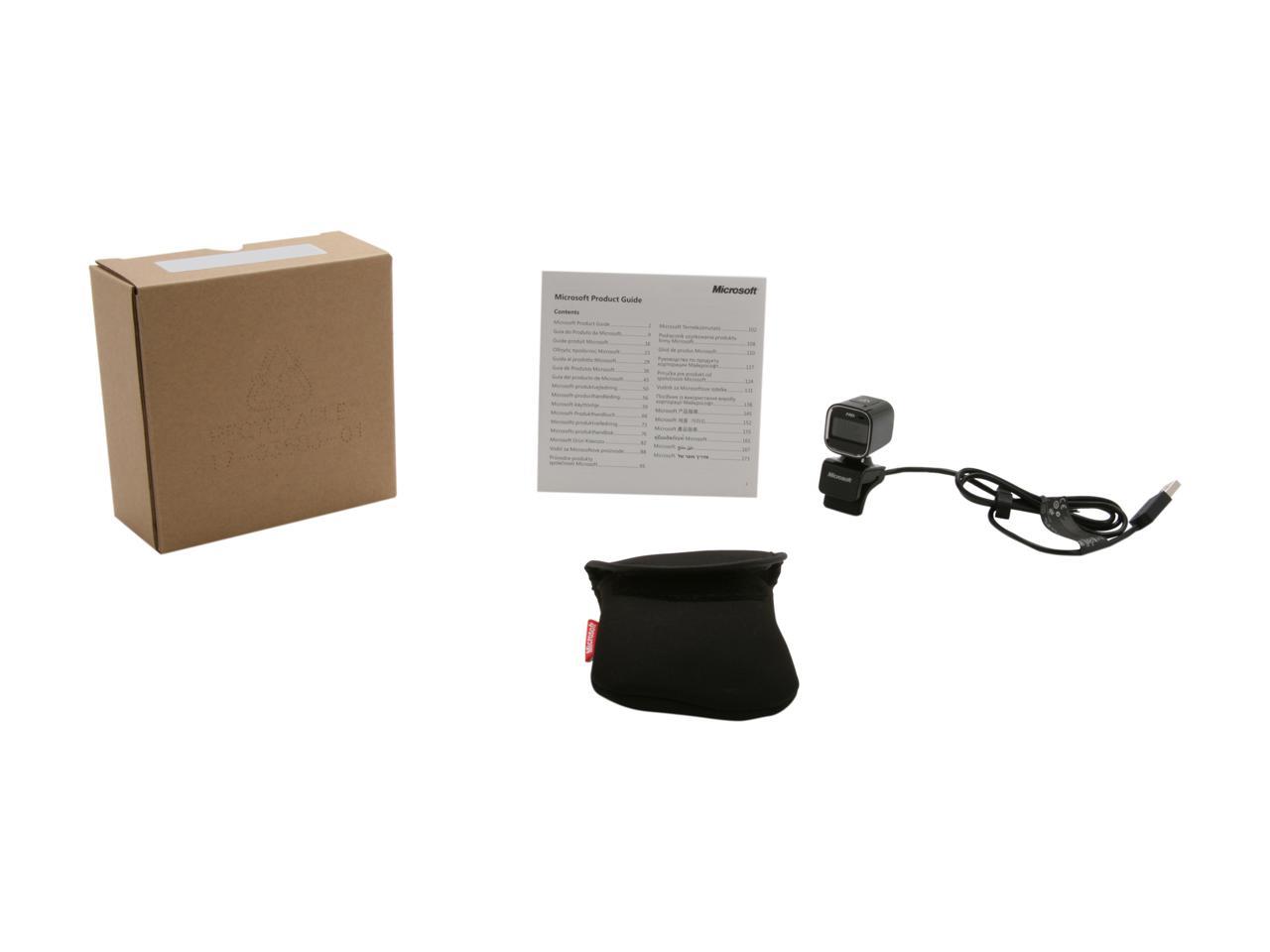 Cons: Auto focuses about every min or two SHORT cable

Overall Review: Bought this for my desktop computer while on sale. Had to get a usb extension cable for it since the cable is only a foot long. Its a great camera, i use it for web chats and recording video. The speaker is built in and my friends say they can hear me loud and clear from anywhere. the video i record also has great sound quality.

Pros: i use a usb camera on a long extension as a security camera, and previously used china cheapo web cams. they only gave a descent pic if it was cloudy not to bright. this hd camera is awesome, unlike the previous cams i have tried this thing give a good pic in sunlight, fog, even at night, the old cam had one orange glow where the street light is. this camera sees the street illuminated under the light and i can see deer and cats walking through it.

Cons: i am running this on an hp laptop running vista 64, and until i got this camera was more than enough computer for what i asked of it. now its a bit herker and jerkier when the camera is running. it shows in performance as running my proc at 100 per. one of the procs. and when i run my tv program, and another camera, lifecam constantly spits out this message, poor system performance, and i cant figure out how to turn the message off, and its really annoying.

Pros: Good hd quality, once you get it set up the way you want it it works great, and awesome microphone as well.

Cons: You have to mess around a little bit with it to get it to display the way you want it to, somewhat confusing sometimes to find the menus and what not. The focusing is the most annoying, you need to turn it off so that it doesn't spazz

Pros: Great, powerful little webcam. I like how the driver software isn't as invasive as some other brands tend to be. The resolution is also good for something so small.

Cons: Going into the high-definition range can make the picture go a bit fuzzy, but that was to be expected when going through a USB port to begin with. The only real con I have with this is the mounting clip. Its only big enough to go onto anything the size of your thumb. Since I use a television for a computer monitor I thought I was out of luck. The only 2 things that may have saved it from being sent back were an old tripod and laptop that I have.

Overall Review: More than likely its just as good as its retail-packaged counterpart. I probably would buy it again IF I had laptops or regular monitors to use.

Pros: Small, easy to pack and take on the go. The picture is pretty clear even in a low light setting and the mic is awesome! Used it for Google Talk a couple of times and I am planning to try on other webcam chat platforms (Microsoft, Skype, Oovoo...) to see compatability. The users on Google talk think I have an expensive camera mounted on my laptop!

Cons: None, need to have further use of it. I have been using it for a few weeks now.

Overall Review: Great for a person that didn't get a webcam intergrated with thier laptop. Ecellent for students and keeping in touch with family. If I have any problems, you will see it here. :)