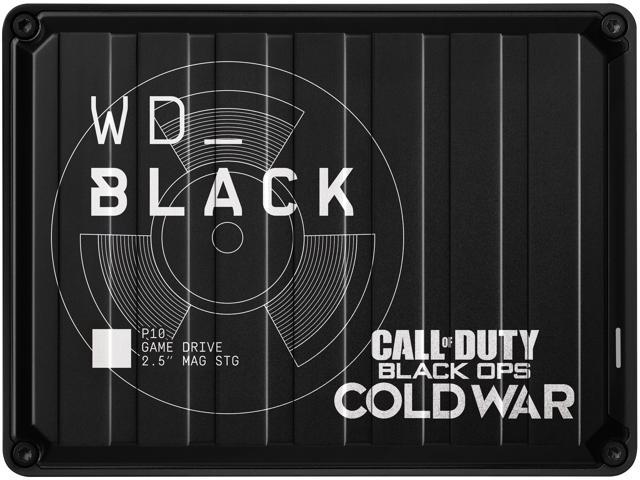 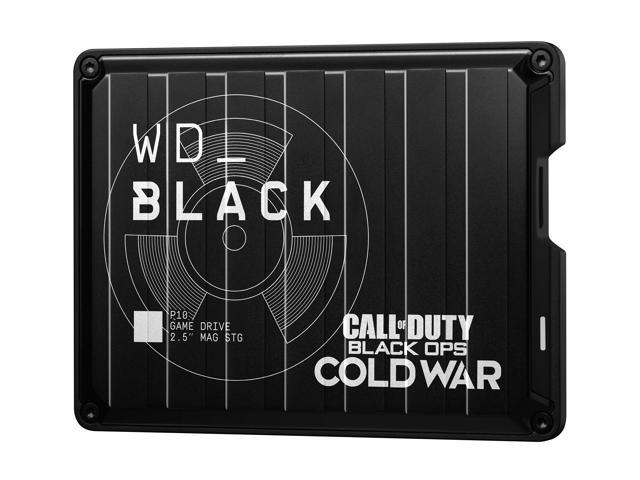 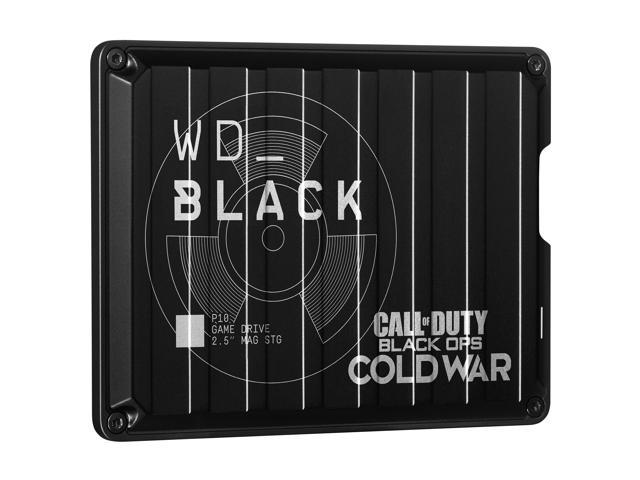 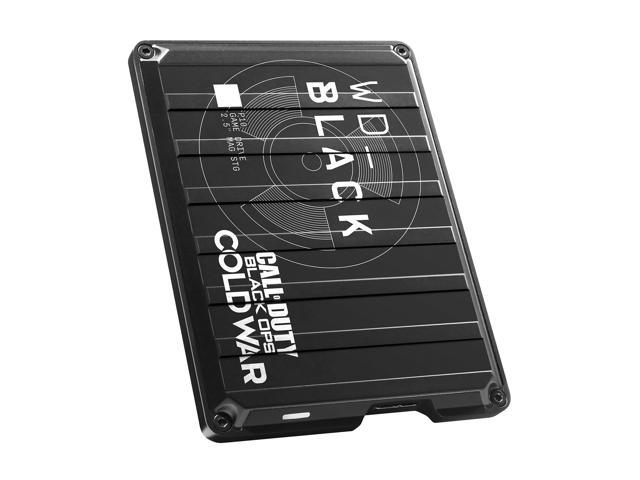 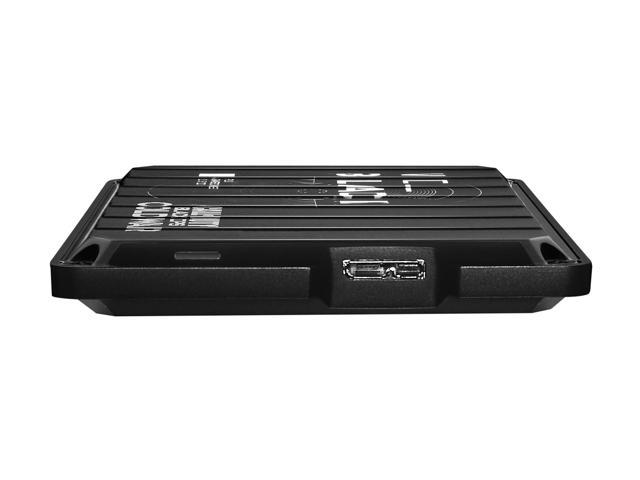 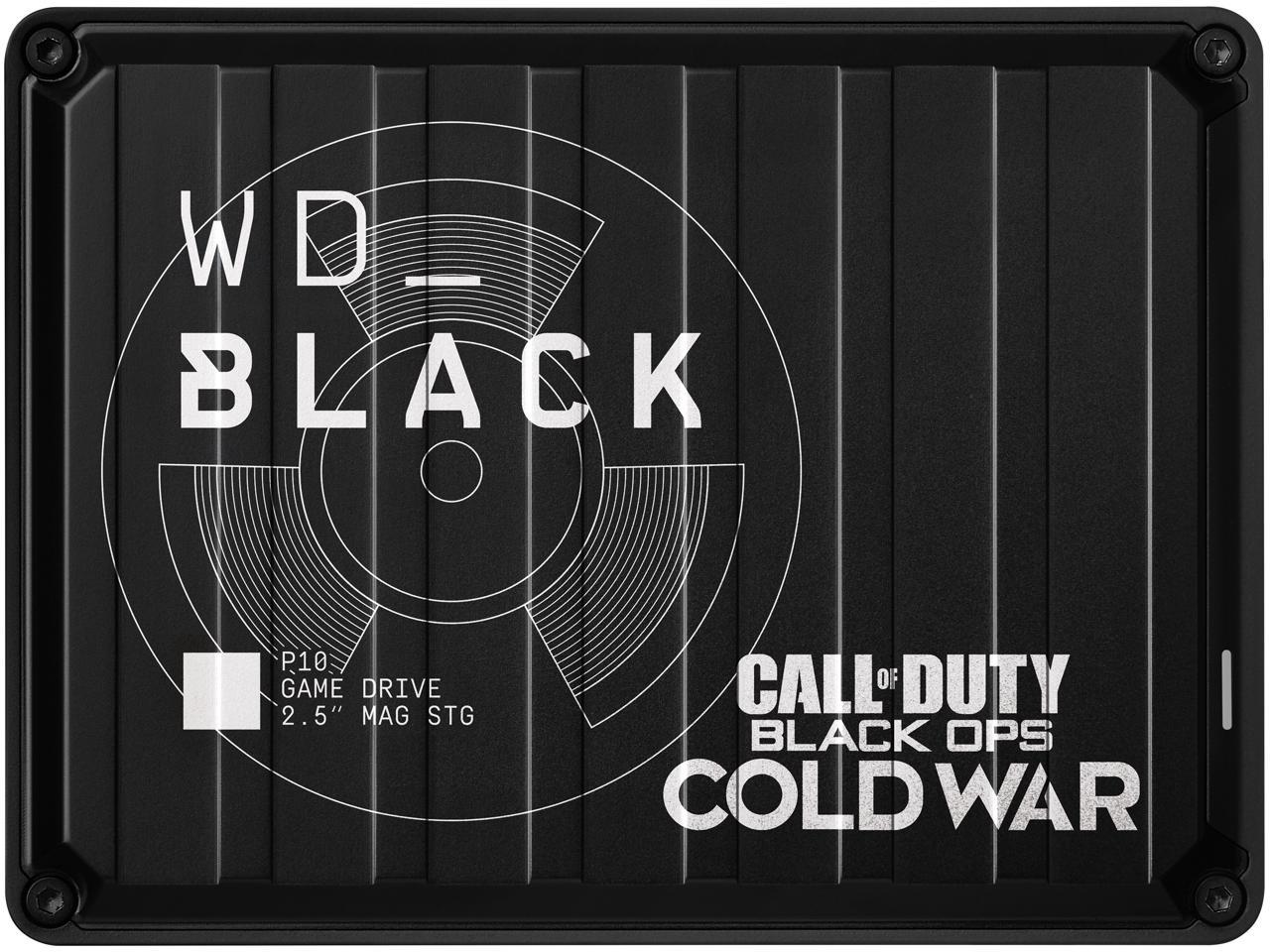 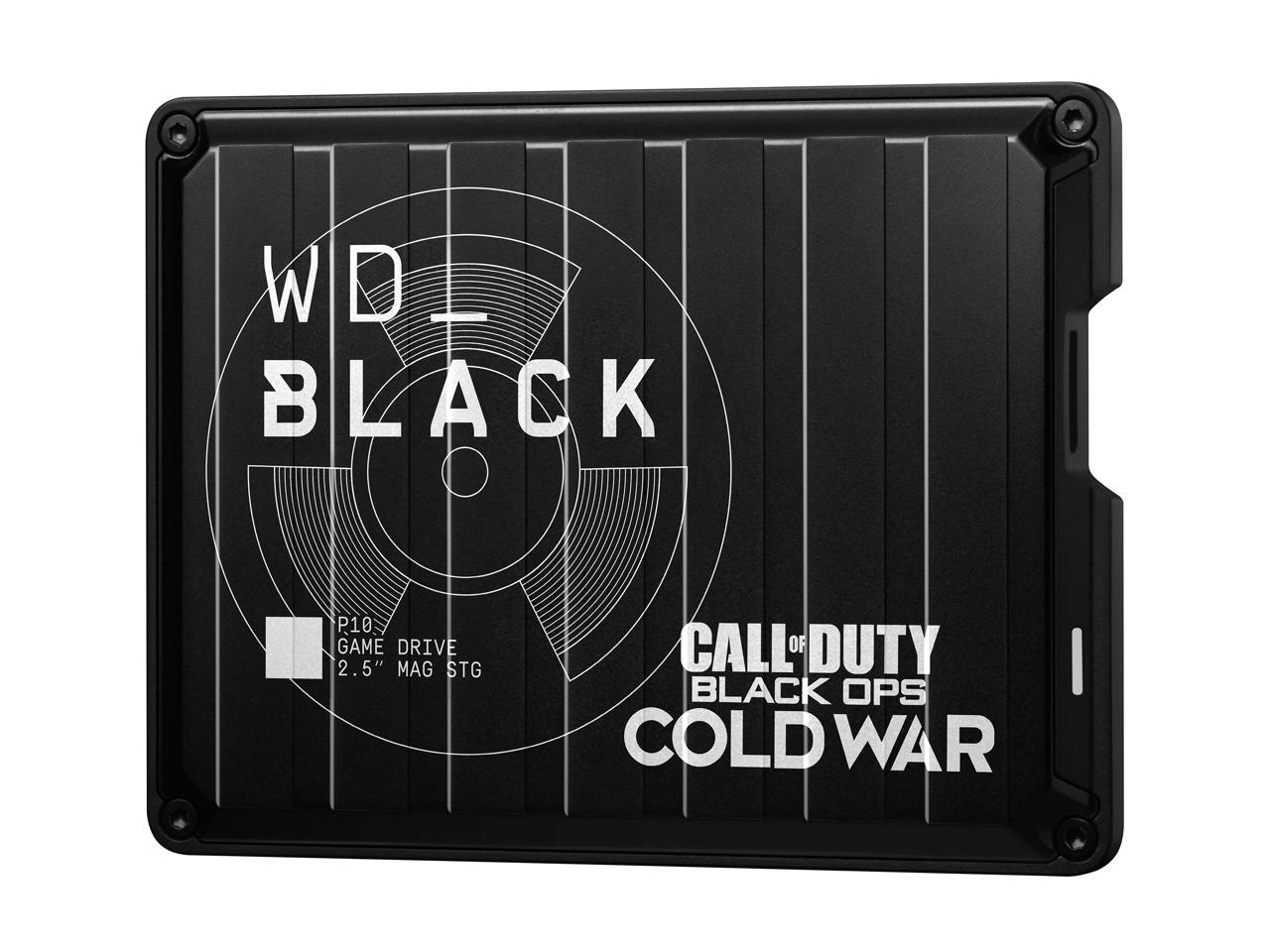 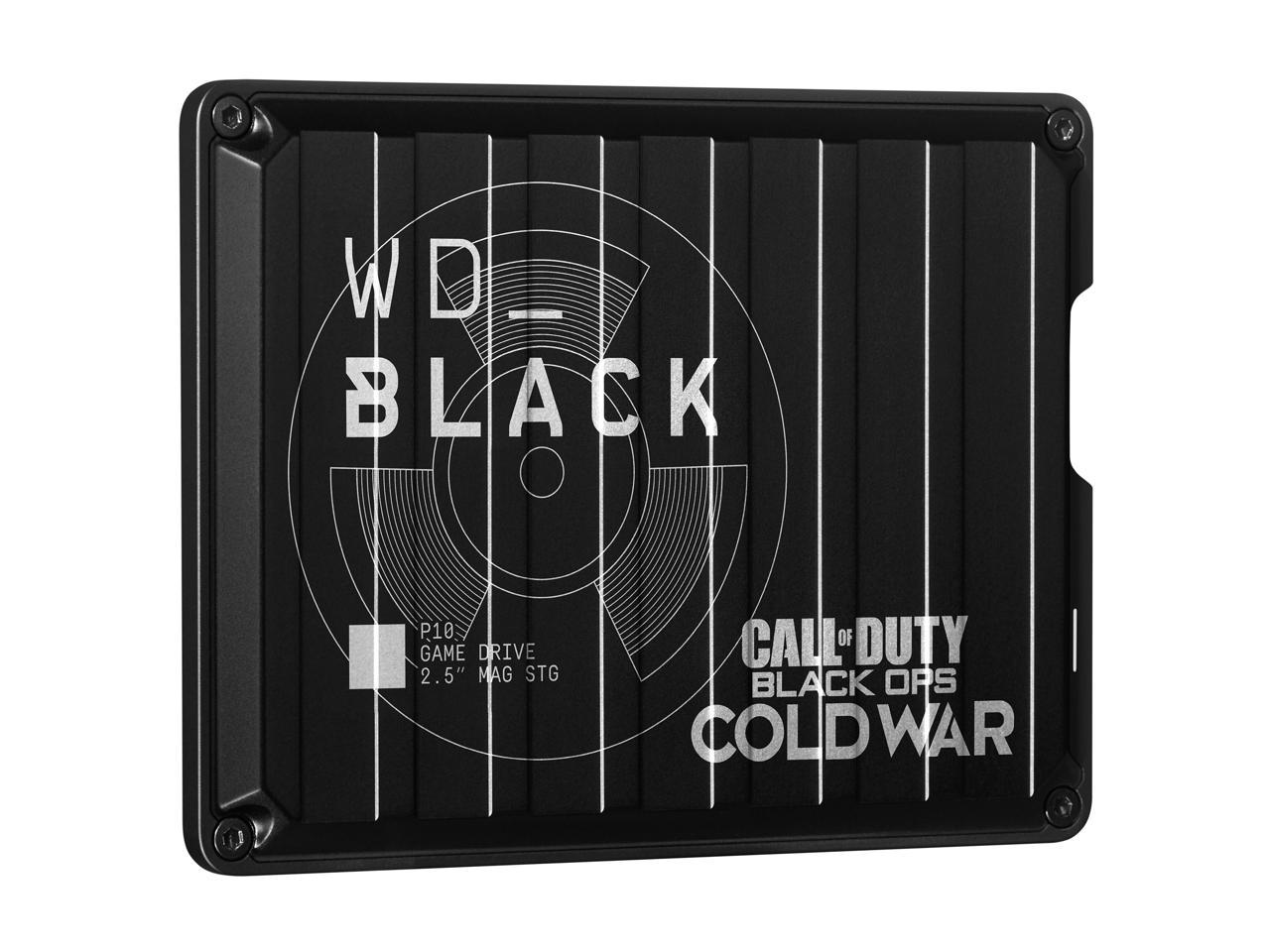 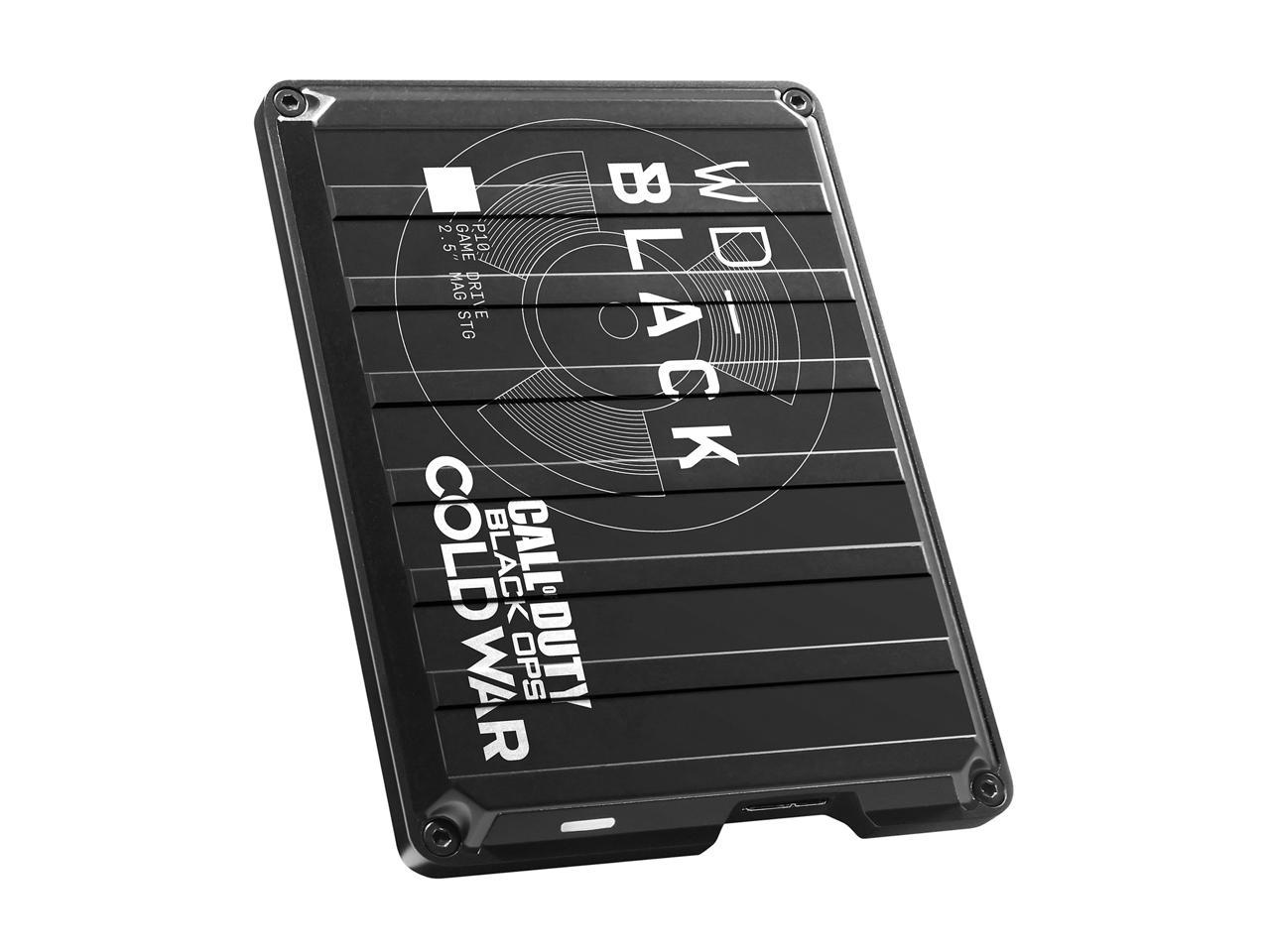 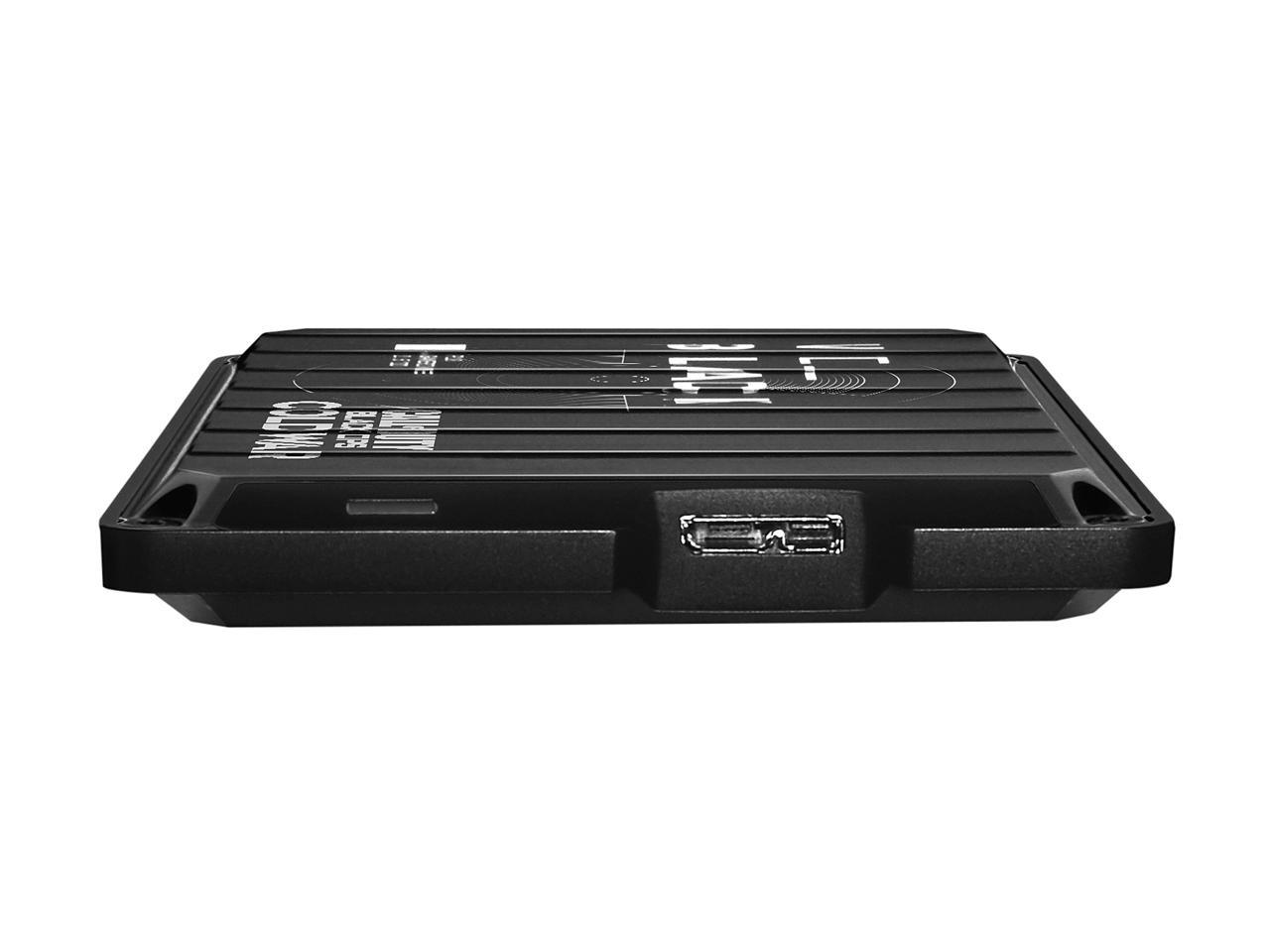 Cons: Slight con. Would like to see USB C to USB C. Time to let Micro USB B go. One odd thing: This now on three devices. Sometimes when plugged in, a drive warning comes up and would like to scan the drive. When scanned no errors. Thought maybe reformatting to NTFS, comes as exFat, would solve the issue. Still the same.

Pros: You can format it to NTFS and you should for fail-safe features like Journalling that are built into NTFS which would help you to recover lost files or fragments thereof. Unless you use Mac products, then don't, cuz Mac OS only reads NTFS but doesn't write to it. Here is an excerpt from superuserDOHcom/questions/257646/why-should-i-use-exfat-over-ntfs-on-removable-media/262304 The mistake in "DOH" is obvious. Basically, "NTFS has journaling which helps ensure the file system can recover from corruption, whereas exFAT does not. So if you use the drive only from Windows PCs and reliability and data integrity are important, such as for archival or backup purposes, NTFS should be used over exFAT."

Cons: Oh, what a tedious and close up SN peeking I had to do, in order to realize that slash in a zero is actually a zero and not an 8. Very hard to read serial number. It wouldn't let you register unless the SN matches their database. Other bad is extremely short USB cable. Yet other bad is super flimsy USB connector. For some reason, it wouldn't let me format through Windows Explorer. I had to go to AdministrativeTools, ComputerManagement, and do it from there. Alas, the old but trusty Acronis wouldn't even recognize the drive that is bigger than 2TB and had no idea what exFat is. By the way, exFat is regular fat seriously reworked so that it could do over 4GB files, etc., but, like I mentioned, no journaling feature. If you only use it for Windows computers, format it to NTFS right away. There is no error protection in exFat. The only reason that WD licensed exFat to use it on its drives is compatibility. Just so that you are aware, in case you don't read other pop reviews about this drive is that the internal hard drive doesn't have sata connector, but has a USB connector soldered to the PCB inside. Possible to fix with another connector by resoldering a new one by replacing the broken one, if it ever gets to that point so that you can save the data.

Overall Review: The bads don't outweigh the pros. Terabites for peanuts. Gone are the days when you paid twice this price for 1/4th of this storage capacity.Oh, it does actually purr like a cat and sounds sort of like velociraptor but the casing only gets warm when sector checking in Windows--that took awhile, also the full formatting to NTFS. Basically, saw it on sale--BOOM! NUF is iNUF! for deleting old files that could still prove useful just to make room on teeny oldies. Now... if only WD would make these drives with SATA connectors... leecious.

Cons: No vibration dampening it seems.

Overall Review: Used this drive as a cache drive while moving a large amount of data. Now its being used as a NAS drive, and is basically always on. Is still fast and responsive almost 3 months later

Pros: 5TB and fast. What more is there to day, except reliable (have to wait on that since I just got it).

Overall Review: Would by again. In fact, I already bought two more.

Pros: Used it to backup folders from my LINUX computer (no formatting necessary). Plugged it into my Windows 10 machine and I can read the files/folders no problem and create new ones. Fast copying and large files also, n.p.

Cons: When it was first delivered it was ice cold out of the box so I let it sit for a few hrs. to get to room temp. before I connected it. could not copy folders with special chars. in the file name. (solution: I renamed them!)

Overall Review: I can honestly say I am going to buy at least one more of these drives!

Overall Review: It’s an outstanding product for the price, very fast considering it’s an external mechanical hard drive, all the WD devices I have owned has been great, this ones no exception, does what I need it to do & does it fast

Cons: The light on the front stays on even when pc is off