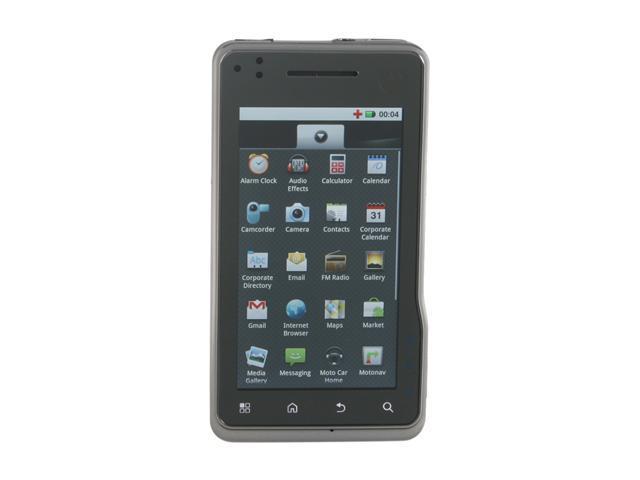 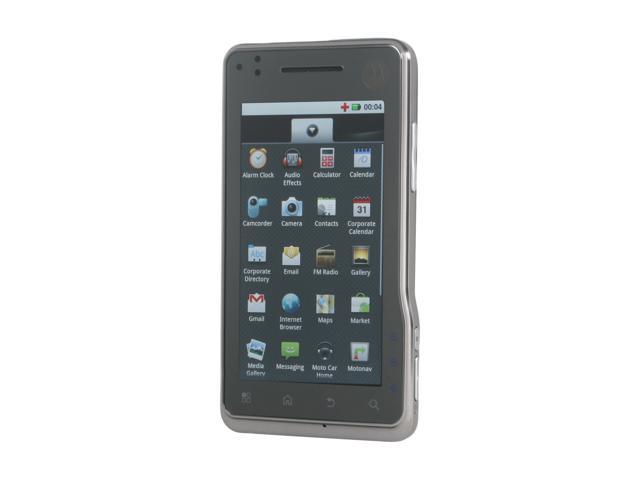 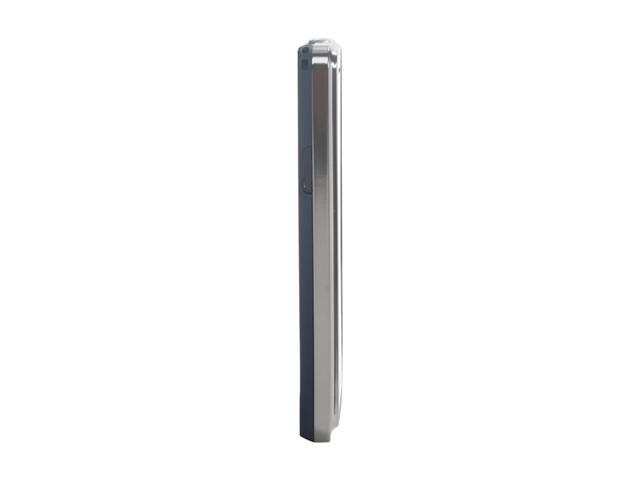 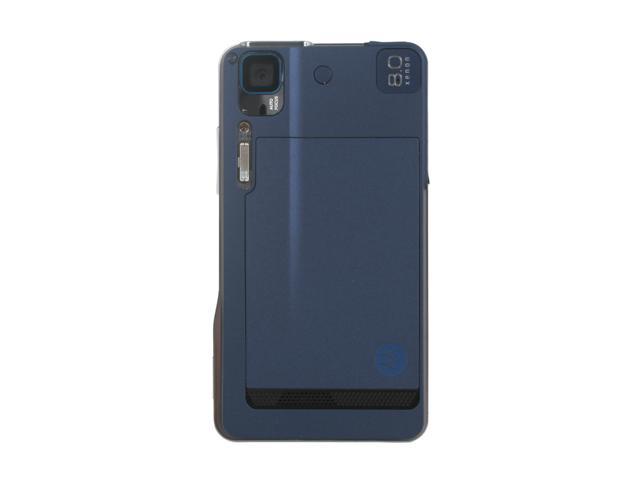 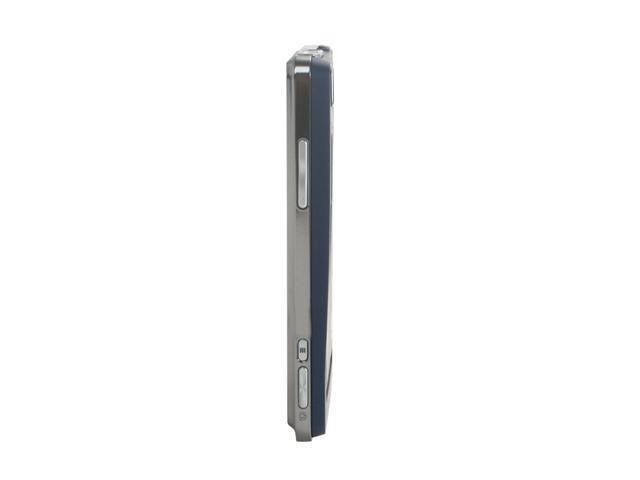 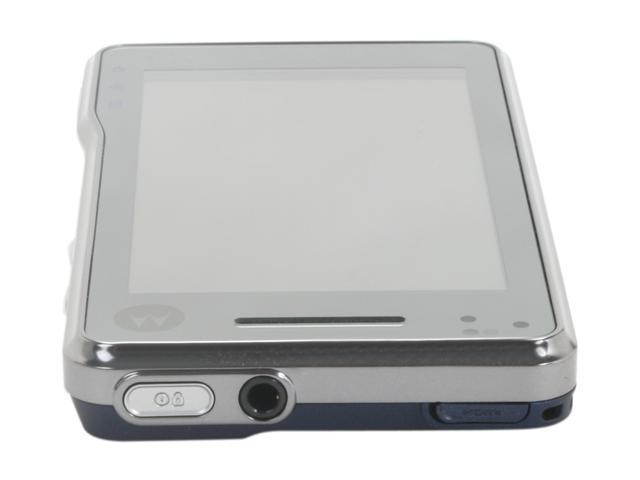 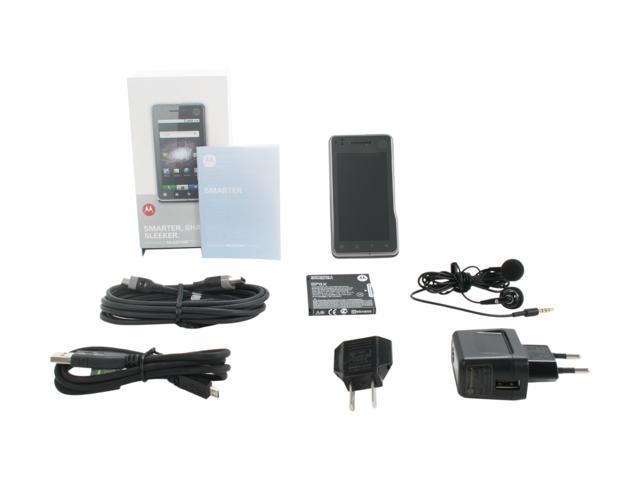 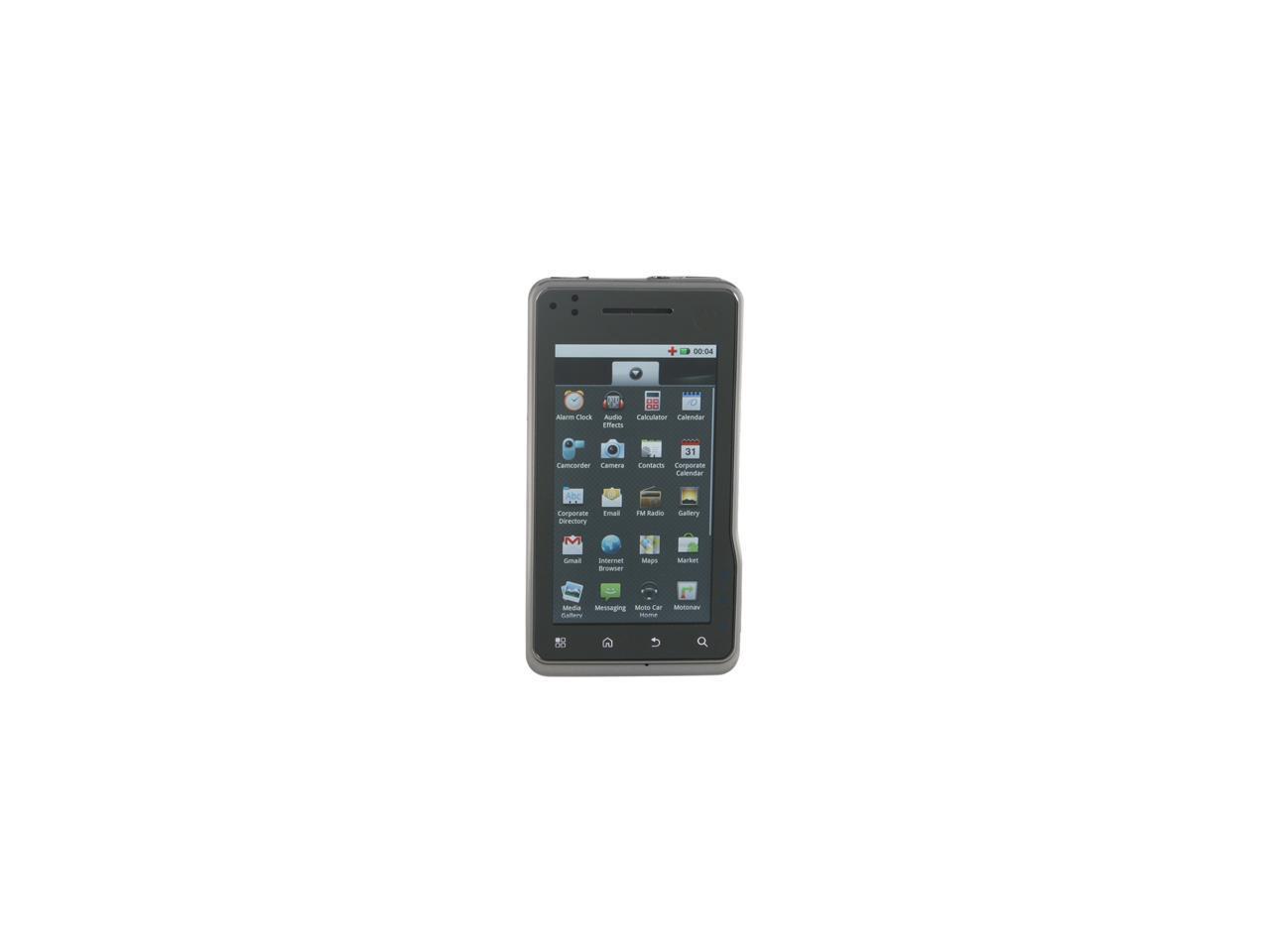 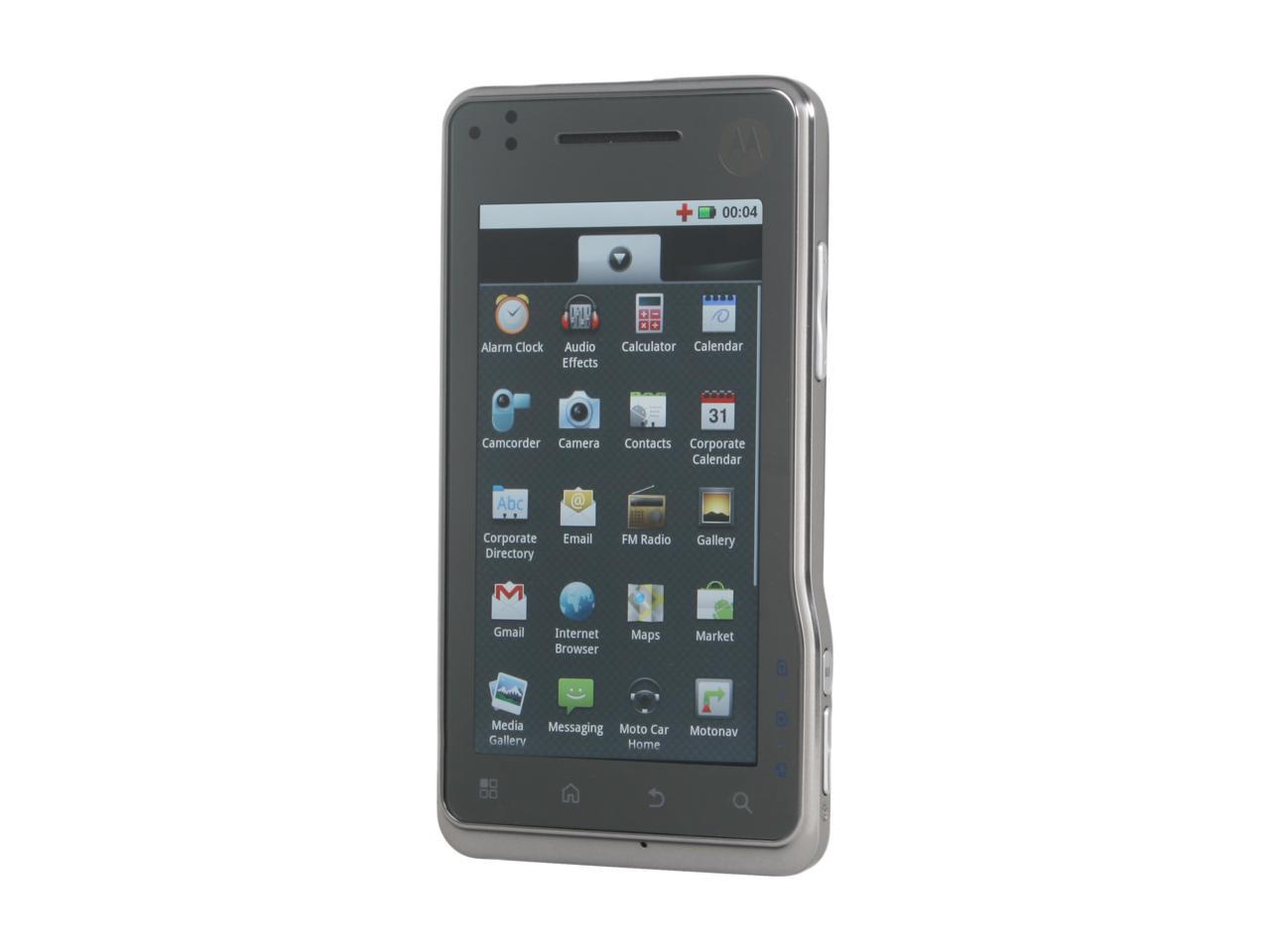 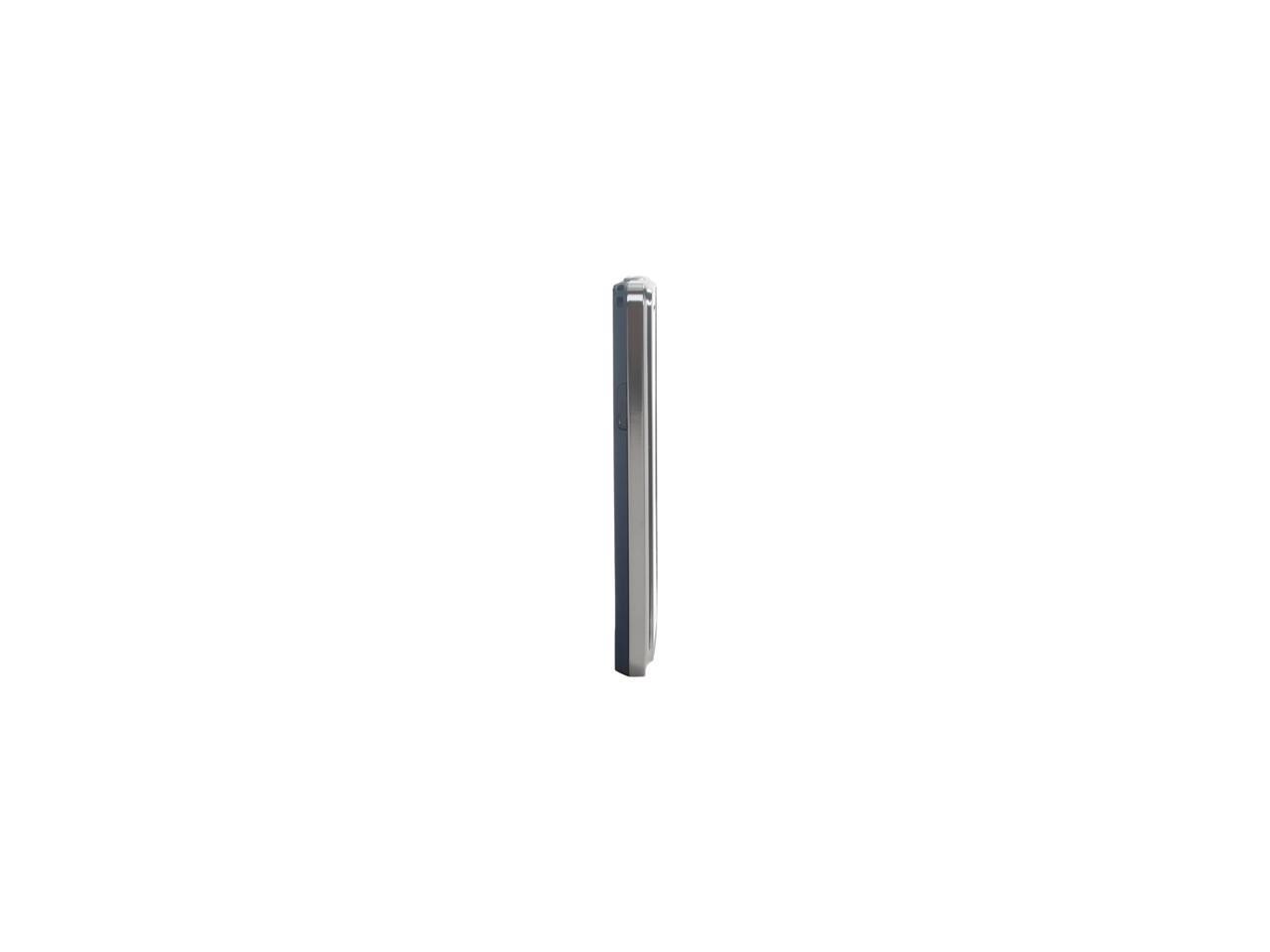 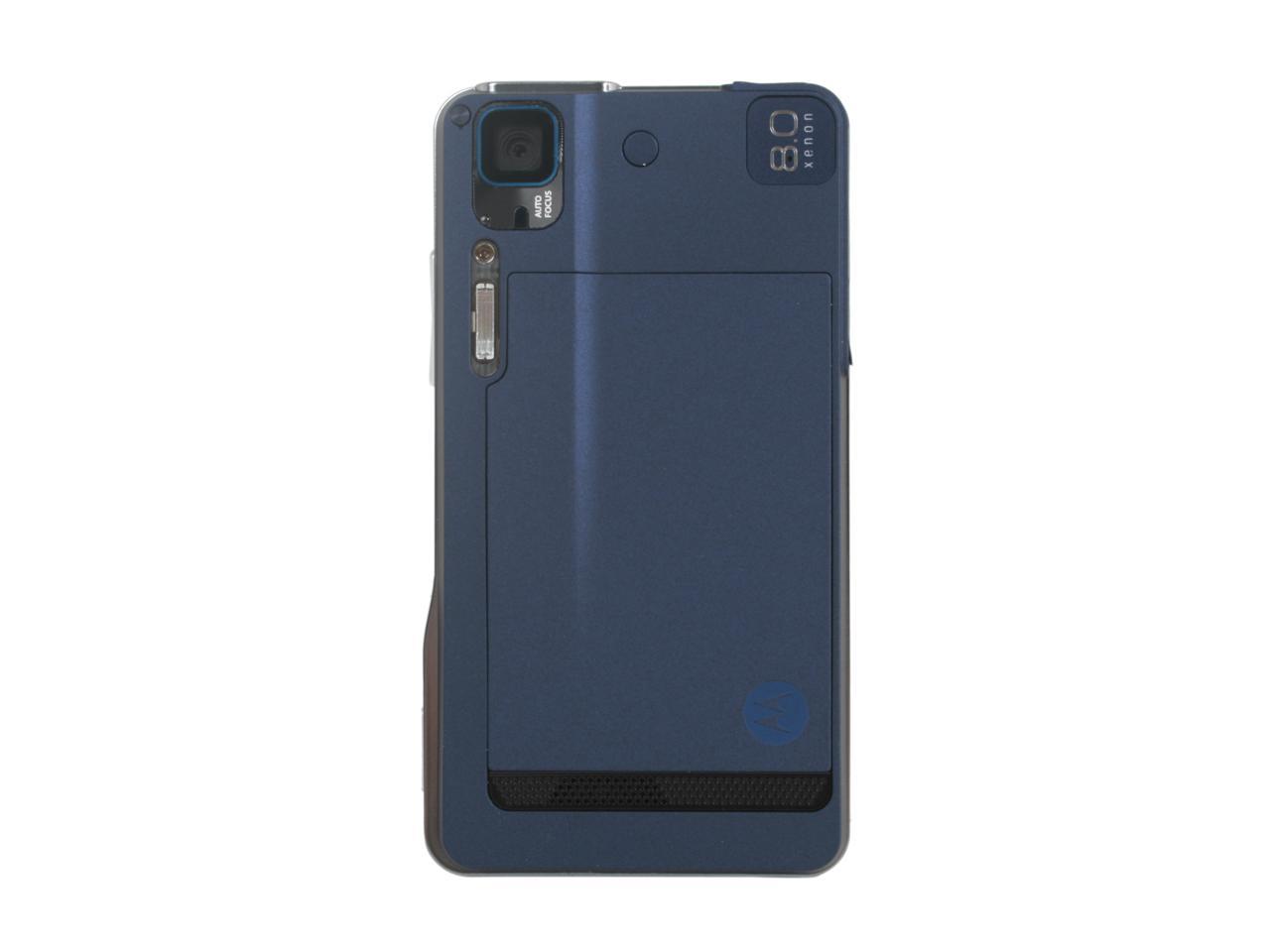 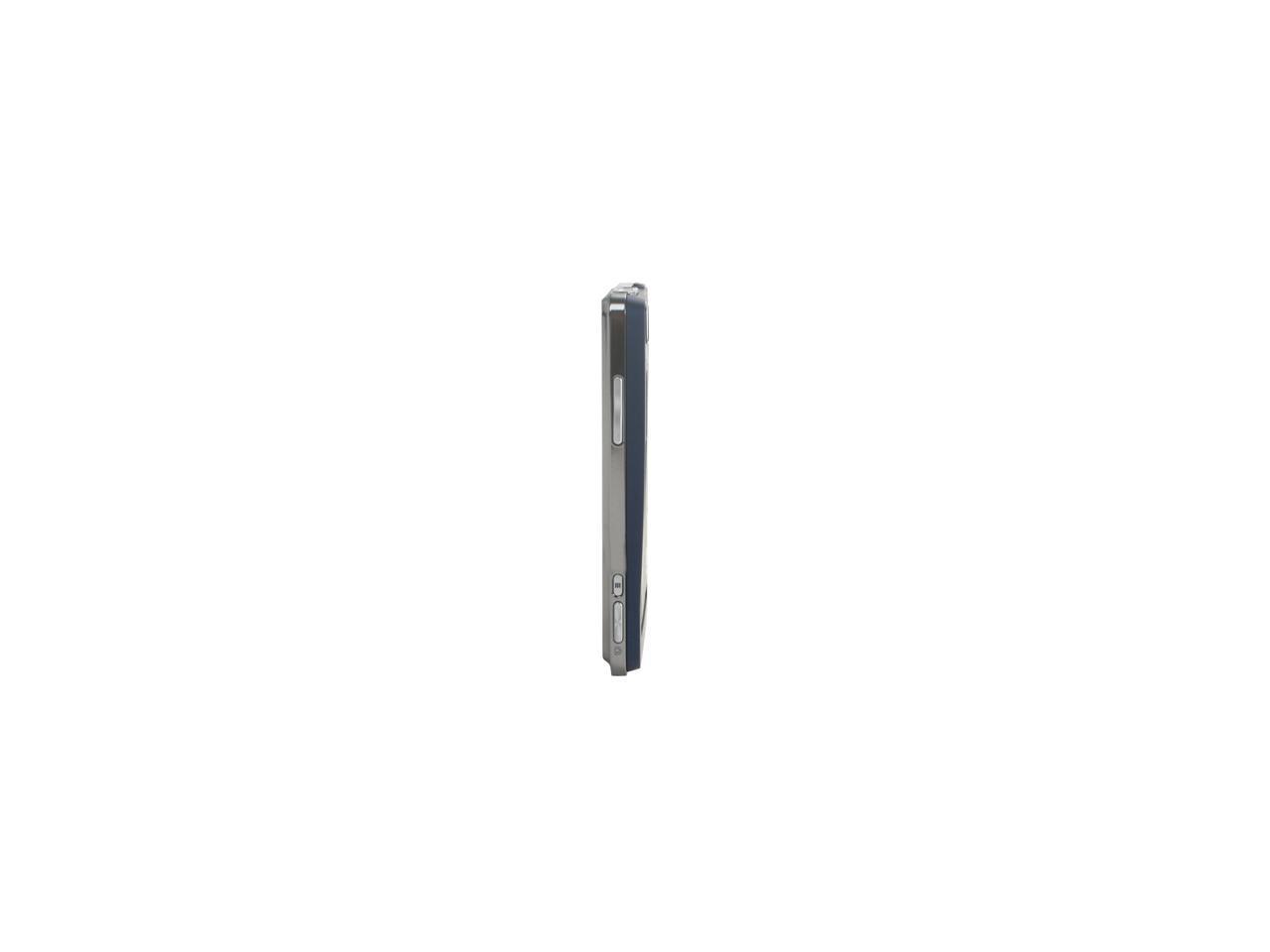 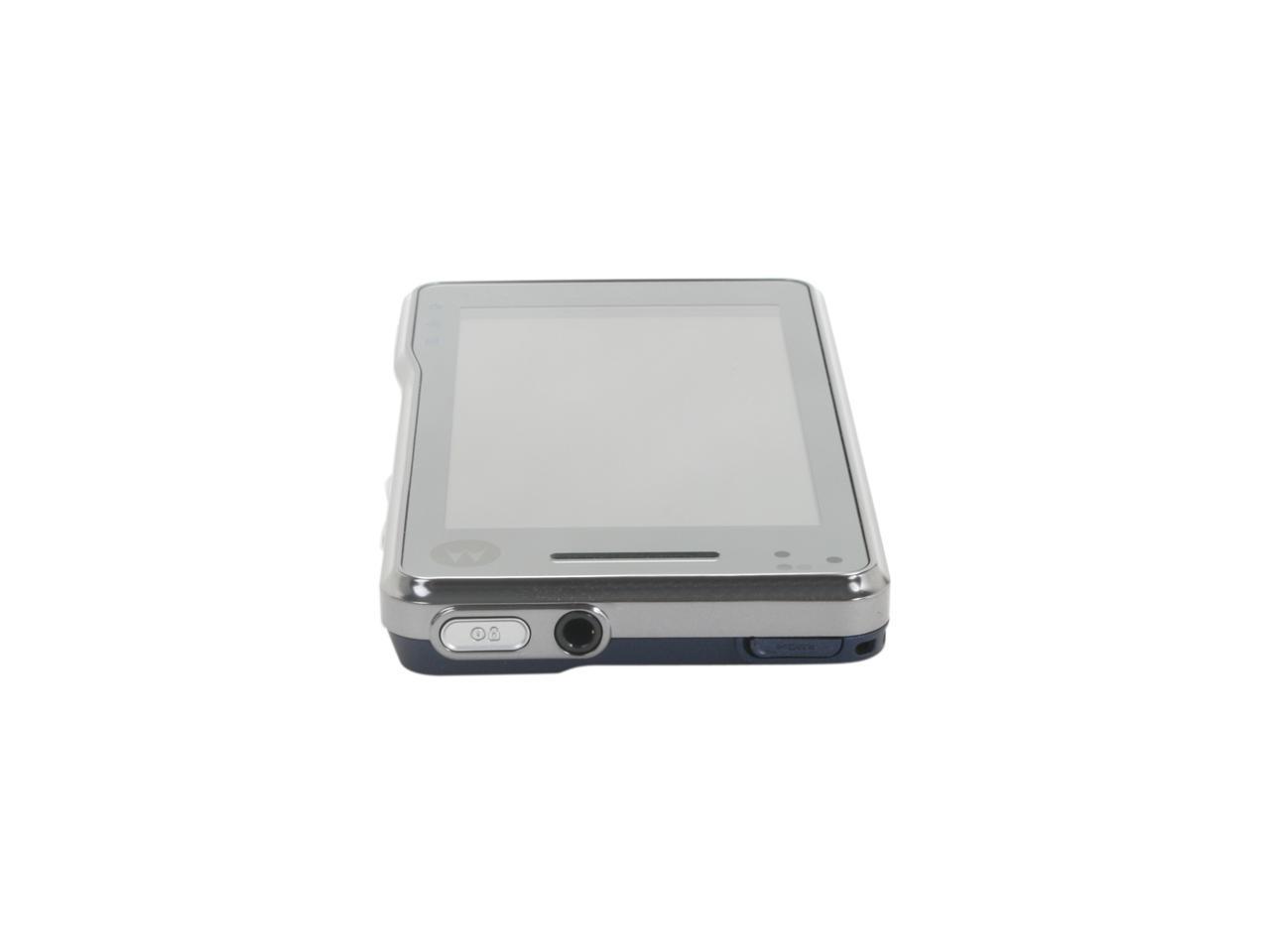 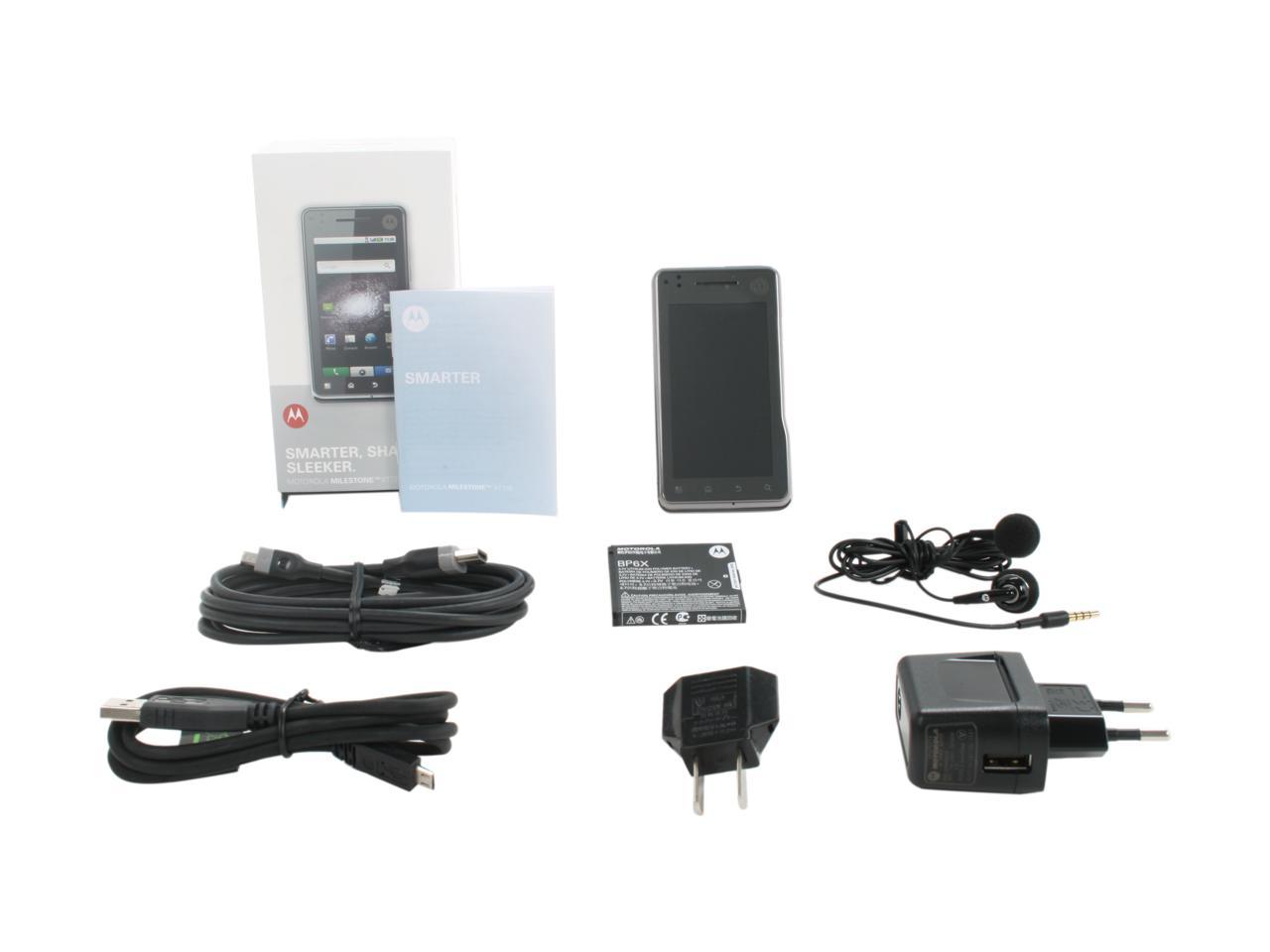 Learn more about the Motorola XT720

Pros: Good specs, in theory. Xeon Flash. Works on T-Mobile in the US.

Cons: Camera shutter-lag is almost 3 seconds, spontaneous snapshots are not possible. Camera lens is not sharp, simply creates large files. Absolutely crippled on Android v2.1 as there is not enough internal memory upon which to install more than a few third party apps. Motorola has stated that they will NOT upgrade it to Android v2.2. USB cover snapped off easily. Touchscreen not as sensitive as the iPhone.

Overall Review: I had high hopes for this camera, but now it is a source almost constant frustration and regret. I would recommend avoiding this phone.

Pros: easy to use, no problems, good call quality...etc.

Cons: is not a Milestone II, but a Milestone XT720, it does come with eclair, but not sure if it will get updated to Froyo....even if the hardware is more than capable.

Overall Review: Froyo is really the hottest thing right now, with its functionality and speed upgrades. There's no time line for its release in the US market yet, but you can root it and get it safely. Overall though, for what I want in a phone (good call quality, SMS, MMS, browser, media, camera), it's pretty decent.

Pros: Nice design. Speedy enough. Android goodness. Works on T-Mobile in US and gets HSPA+ speeds. A real xenon Flash. Great sound quality when its working (which it currently isn't).

Cons: Glacially slow camera doesn't allow spontaneous snapshot taking at all. Picture quality is subpar, NOT a substitute for a point-and-shoot. Android 2.1 and may not get Froyo. Microphone issues (this unit may be going back).

Overall Review: As a recent 2G iPhone user, I was elated by the faster T-Mobile data speeds of this phone. And while Android is good, I now see why everyone wants Froyo--2.1 has UI issues and seems a bit buggy. Still, it's a solid phone overall. My biggest disappointment stems from the fact that I got this phone to avoid carrying a small camera and a phone around, and the camera on this isn't very good. It shoots big 8MP pictures, sure, but not good ones. They look very digital and are not pleasing despite the xenon flash. The sound quality was far better than my ATT iPhone, but now the Mic isn't working (something about its noise cancellation feature, I think) so I may be sending it back for replacement.

Cons: * Some lag, though not horrible, when many tasks are running * Confusing HD output interface, forced me to reboot when initially using it * Android keyboard still feels a little cramped (though easily alleviated if you're part of the Swype beta)

Overall Review: The Motorola Milestone XT720 is one of the latest entries to the Android parade of mobile devices. Released in January as the Motoroi in South Korea, it has begun its release in the European and Asian markets. Powered by essentially the same hardware specs as the original Milestone (though the CPU looks to be more capable, even if it is throttled down to 550 Mhz), the XT720 performs admirably as a mid-to-high range Android phone. The device runs on Eclair (Android 2.1) and performs all smartphone tasks as you would expect out of an Android device. In particular, the camera on this device is quite good for a mobile device, taking shots at 8 megapixels and allowing for HD video recording up to 720p. The HD recording I'd say is on par with the EVO, ditto the still shots. In short, for a very solid and unique Android experience (and better yet, unlocked in the US through NewEgg) I would highly recommend this device.

Cons: - None For price

Overall Review: Great Android Phone to use with T-Mobile or Simple Mobile only, if you want 3G Data.

Pros: Very good price considering. After doing enough research I found a forum for a custom upgrade to Android 2.2 Froyo which is an absolute must!! This phone is useless without it. Without 2.2 you cannot expect to get Flash support and you lose a lot of options for Apps. Also the custom 2.2 comes with an overclocking app as well. IT also includes JIT, which enhances performance altogether. The OS is jsut smoother. I was a previous iPhone 3GS owner and I have to say this phone just does not even compare, but it also is only $300 new.

Cons: Comes stock with Android OS 2.1. The 8MP camera is not any better than a 2MP camera. It takes forever to even take a picture. If your buying it for the idea of an 8MP camera, don't! Oh and the worst part is is the "HD 720P" camcorder. The camcorder in itself doesn't work in any way, shape or form. It has such awful grainy quality, and has red lines across the screen.

Cons: really bad picture quality my nokia n97 takes better pictures and videos wish I would have known I would not have bought it.