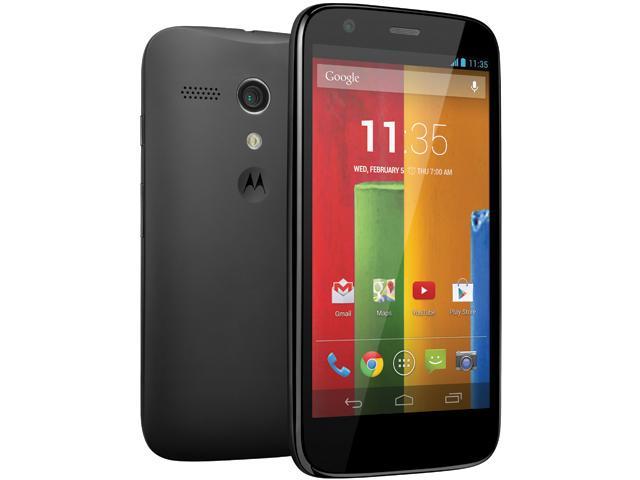 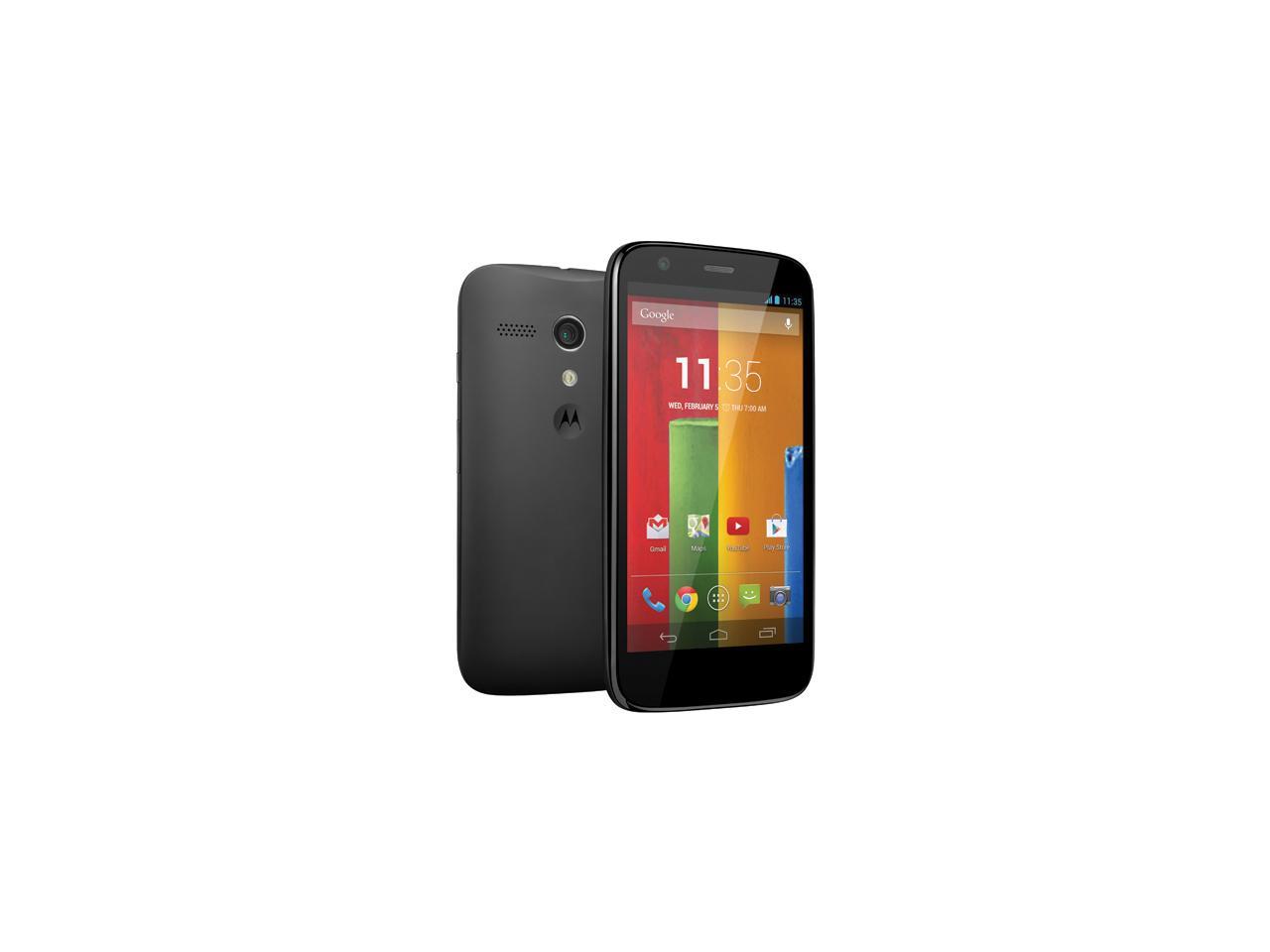 Pros: Bootloader can be unlocked, phone can be rooted and switched from Boost to Pageplus Cellular(Verizon) easily. Quad Core CPU with 1 Gig of RAM performs well Should have Kitkat 4.42 OS on it already Price is cheap

Cons: Non removable Battery means that when the battery stops holding a charge, this phone will be toast. No MicroSD card slot means you will have to store your data in the cloud. 3G only means you're limited to 3g speeds

Overall Review: On XDA-Developers and Howardforums, they have figured out how to convert this phone easily to Pageplus Cellular right out of the box without having to activate on Boost. PPC is a prepaid no contract MVNO that uses Verizon service-instantly fixing the biggest complaint about this phone-that Boost is not a great service. it requires that you unlock the bootloader(voids the warranty) and then load the Verizon Android OS via a PC and USB cable. At that point, you can activate it on PPC and get full working 3G speeds. You can also easily root it and remove the Verizon bloatware afterwards. This is a great deal for a phone that retails for over 179$ and no contract required. I bought this phone from another provider but wanted to pass the info along.

Overall Review: I've been looking all over for a development android phone, and this is the best in terms of price/performance ratio. The quality is great, it's got stock android (latest jelly bean), 4.5" screen all for $89.99. For those on the fence thinking if this needs to be activated - you don't have to. All you need is a wifi connection, setup your google account and you are good to go..

Pros: Cheap, highly responsive (Touch) Smart Phone. This is absolutely one of the best Android phones to purchase if you're looking for an actual device to do Android App development tests. I managed to get this phone while it was on sale (-$30 dollars off, and an additional -$10 due to a promotion) so my opinion may be a bit biased. Even if it was $129.99 I'd still buy this phone over the Moto E directly from Motorola strictly because the specs for this phone seem better and because I don't really intend on using the phone to make calls. If you're an App developer and you're still on the fence about deciding on which Android phone to get, this one is a really great choice for its price!

Cons: The only con was the Logo from the stock screen-protector. It is fairly annoying since it alters the way some images look. This con doesn't have much weight because a quick rubdown with a very light amount of nail polish remover gets rid of it completely!

Overall Review: I strongly recommend buying this phone if you're in need of a cheap device for Android App development.

Pros: Having owned smart phones of one variety or another since 2001, I can easily say that the Moto G is the best one I've ever used. The screen is large and excellent in appearance. Having an FM radio tuner is surprisingly handy. Apps run pretty smoothly (e.g. Candy Crush). I haven't run any 3D intensive games, however. Slingplayer mobile (a video streaming app) runs well. The built in Motorola find my phone function works well (I've already utilized it once when I left my phone behind at an ice rink). And even if I were to lose it, I'd only be out $100 instead of $600.

Cons: The only drawbacks are the non-expandable memory and non-removable battery.

Overall Review: I bought a silicone bumper case that includes a kickstand in the back, which really makes watching videos more convenient.

Overall Review: You will not find a phone with better specs for the money. Battery life is pretty awesome, I've gone two days without charging with light usage. Even with heavy usage, it lasts all day. Playing games however will limit your battery life to hours with any device. The camera is not so bad as the software running it. It takes good close-ups, but that's about it. Video, while 720p, is very jittery, low framerate that is unable to pick up motion very well at all and the whole software running the camera has focusing problems. Severe lack of camera options, it's basically a point and click camera made for simpletons, that takes very mediocre photos. It also has a very narrow field of view (you have to step back quite a ways before stuff starts to look not so zoomed in) Google keyboard still irks me to this day. I switched from a Samsung which had Samsung Keyboard, and worked basically flawlessly. Google keyboard is another story. It is near impossible to type 3 consecutive words without getting a typo, which is caused by the layout of the keys, the keys being so small and close together, and touch sensing (And no, I do not have large fingers). Texting is a nightmare for me with Google Keyboard and Samsung Keyboard can not be downloaded.

Overall Review: Decent phone, I would've loved it if it wasn't for the short battery life. For the price I can't complain about the performance, it's decent.

Cons: This phone is great for the money, if it works

Overall Review: I'm on my 3rd phone. 1st phone just started freaking out, sent it in, they sent me a replacement that didn't work. Now waiting for my 3rd phone.

Pros: Phone is great! good screen fast processor and a decent camera for only 89.99 ( I bought mine somewhere else and paid a bit more) A extremely good phone for the price and one of the best prepaid phones out there.

Cons: No sd card slot is my biggest hang up but you can attach a usb stick if you have the special cord so that sort of makes up for it.

Overall Review: Great phone decent price if your looking to get rid of those other phone company's that want to lock you into a contract this is the phone to go with!