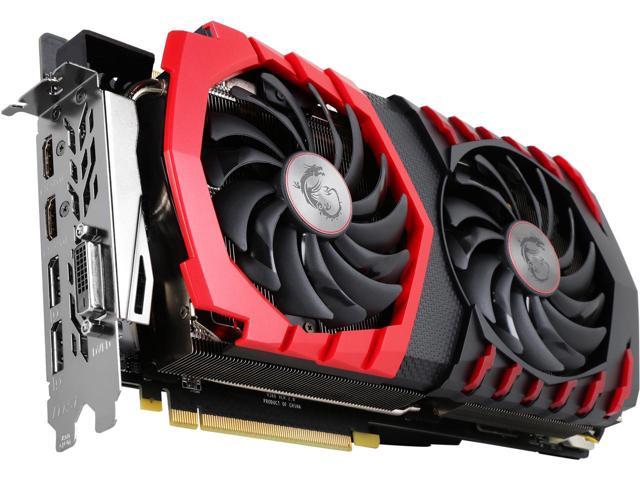 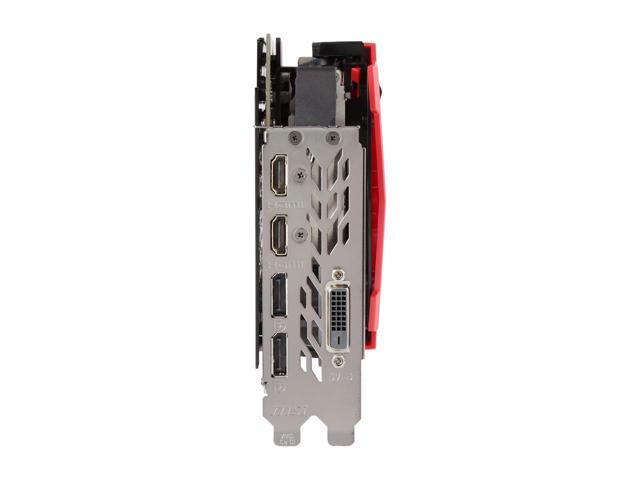 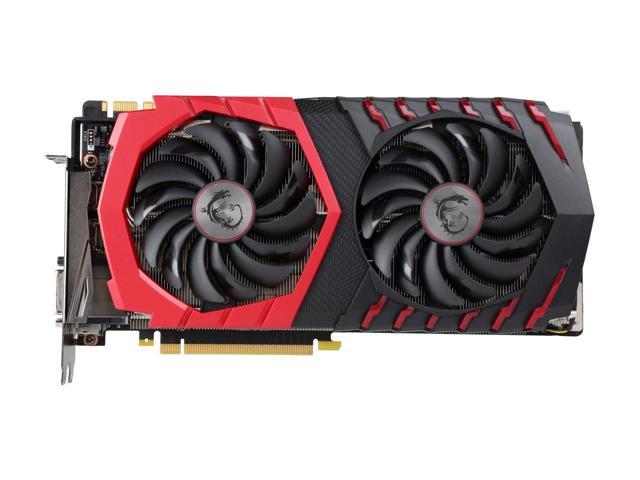 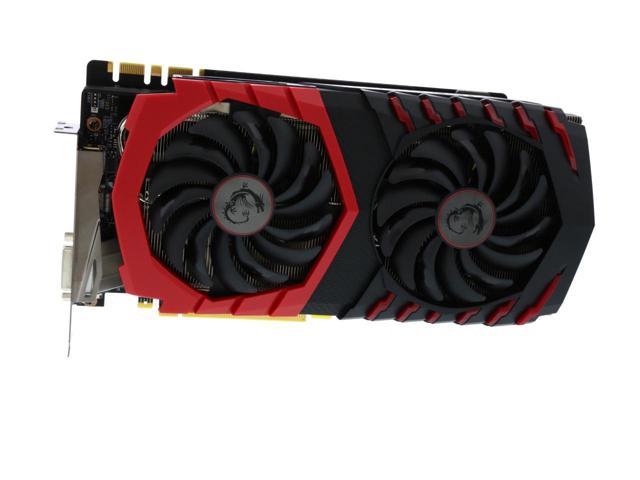 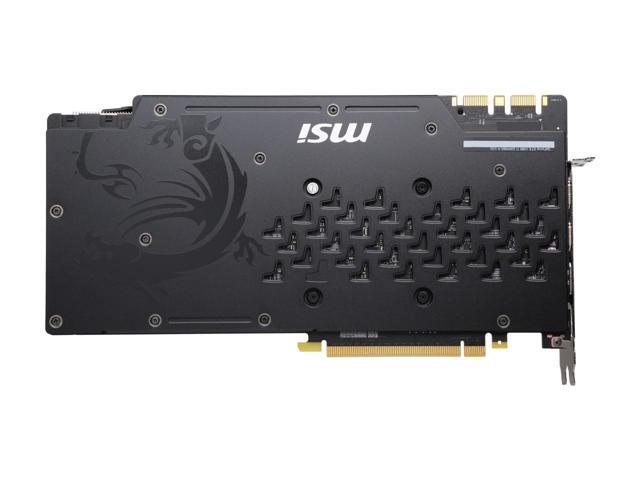 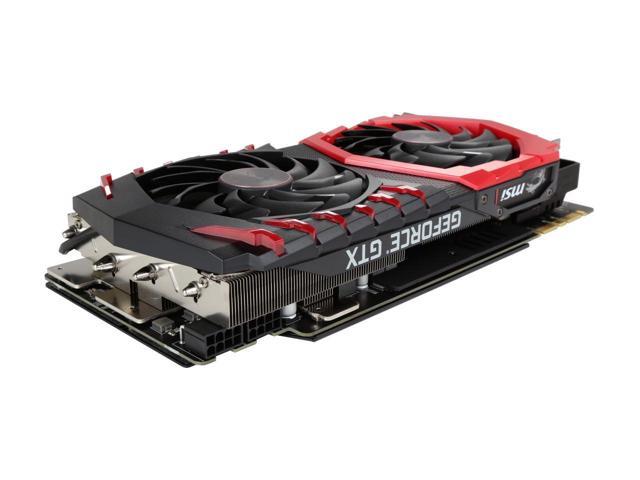 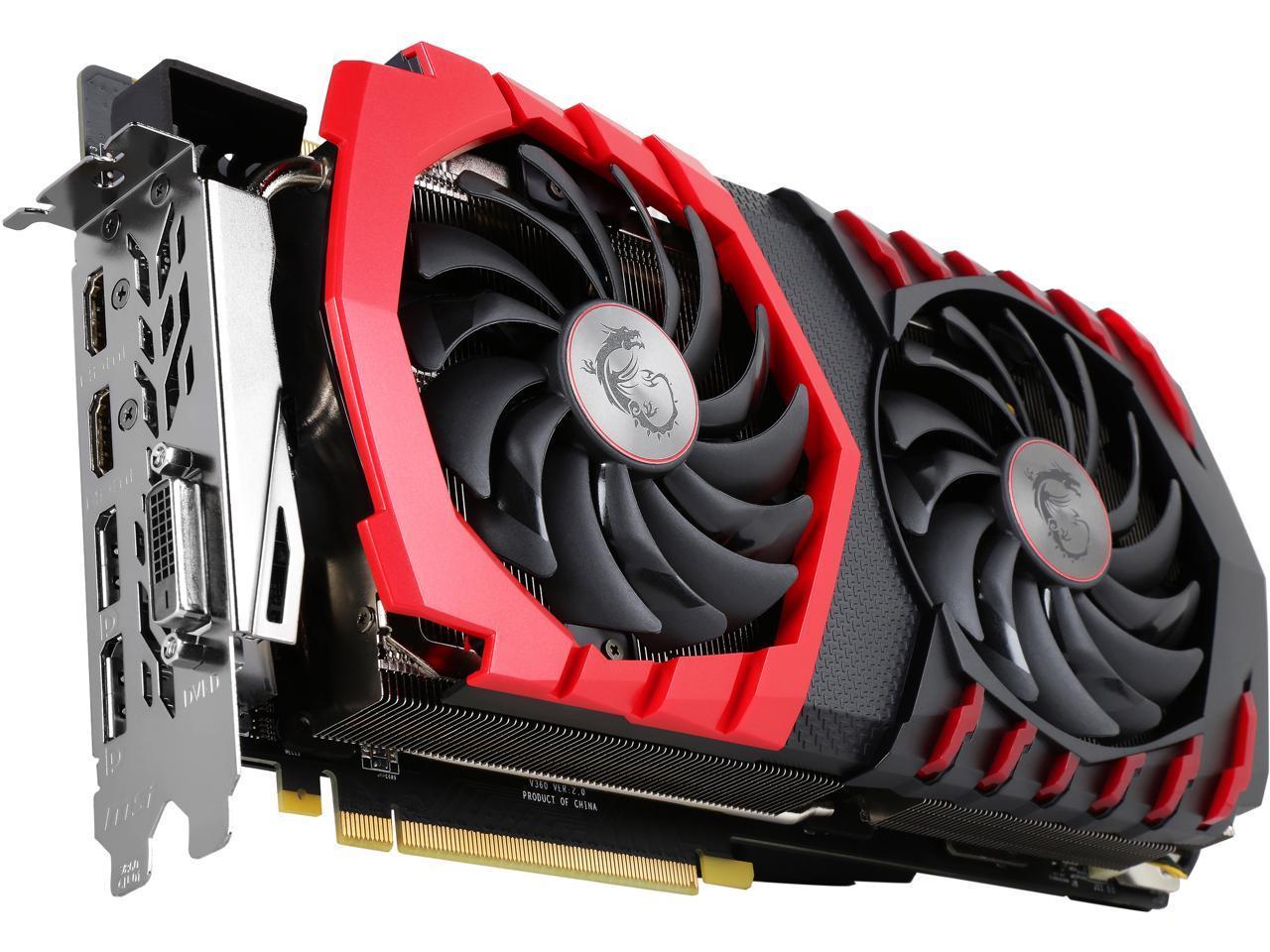 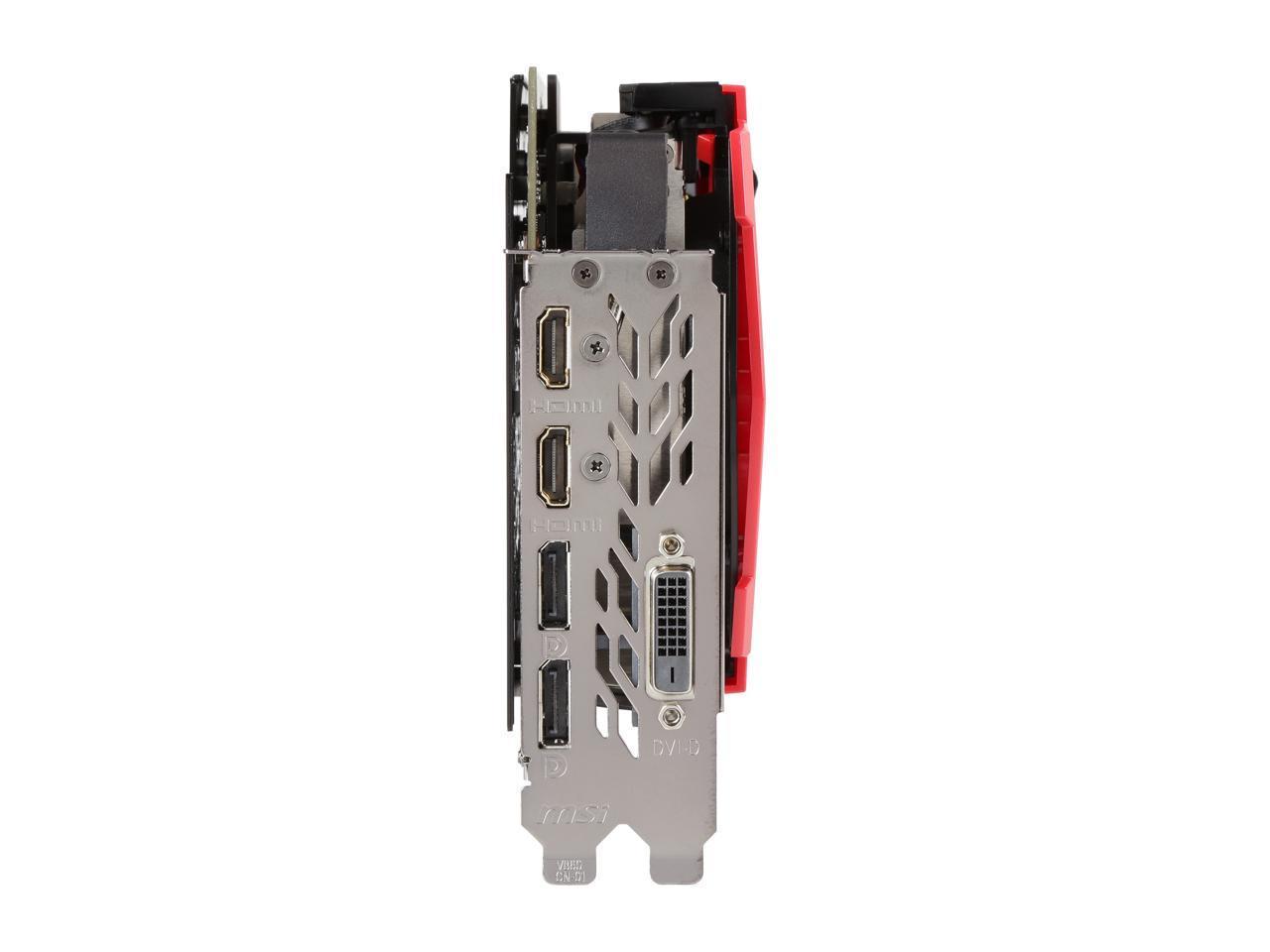 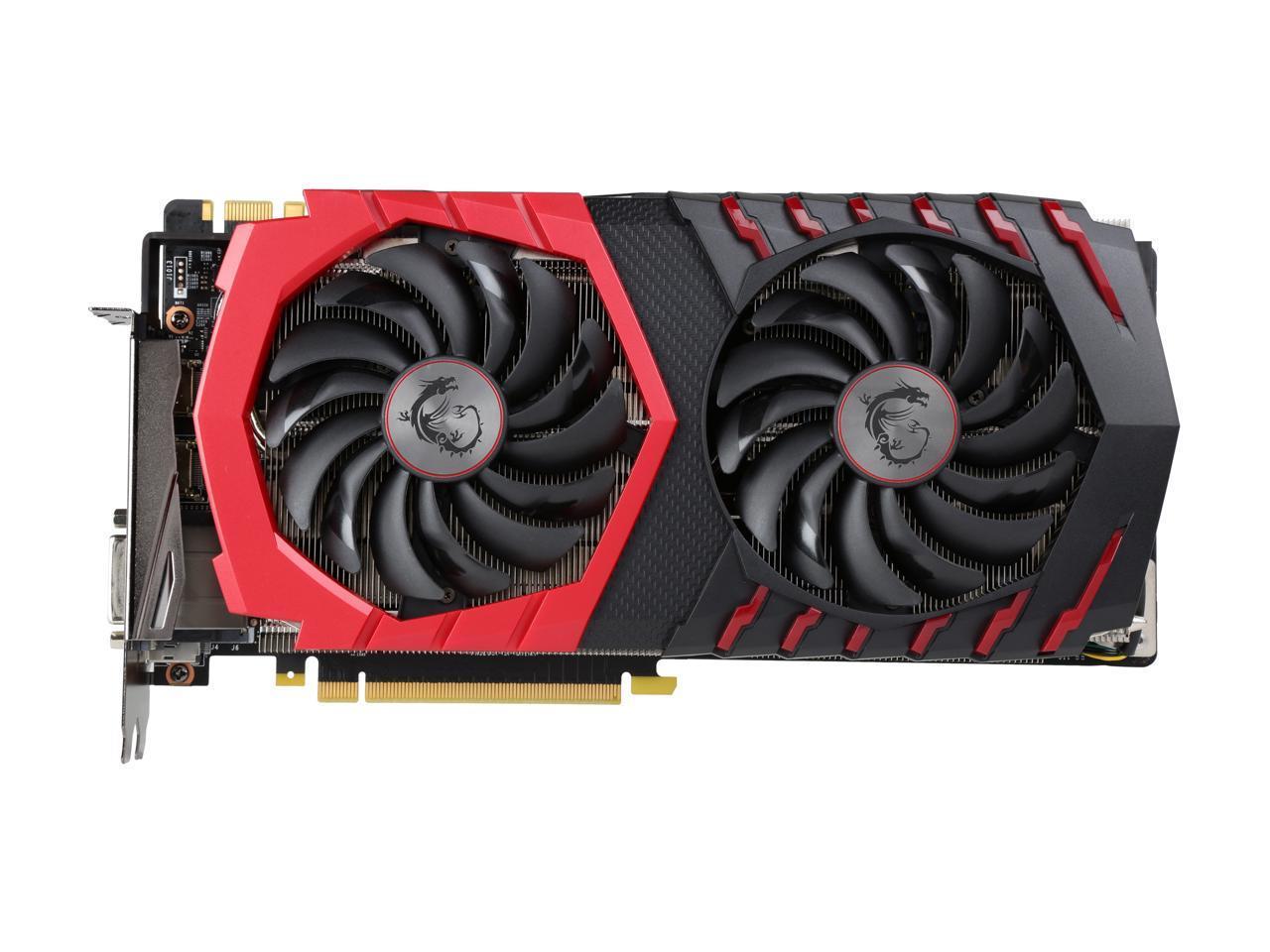 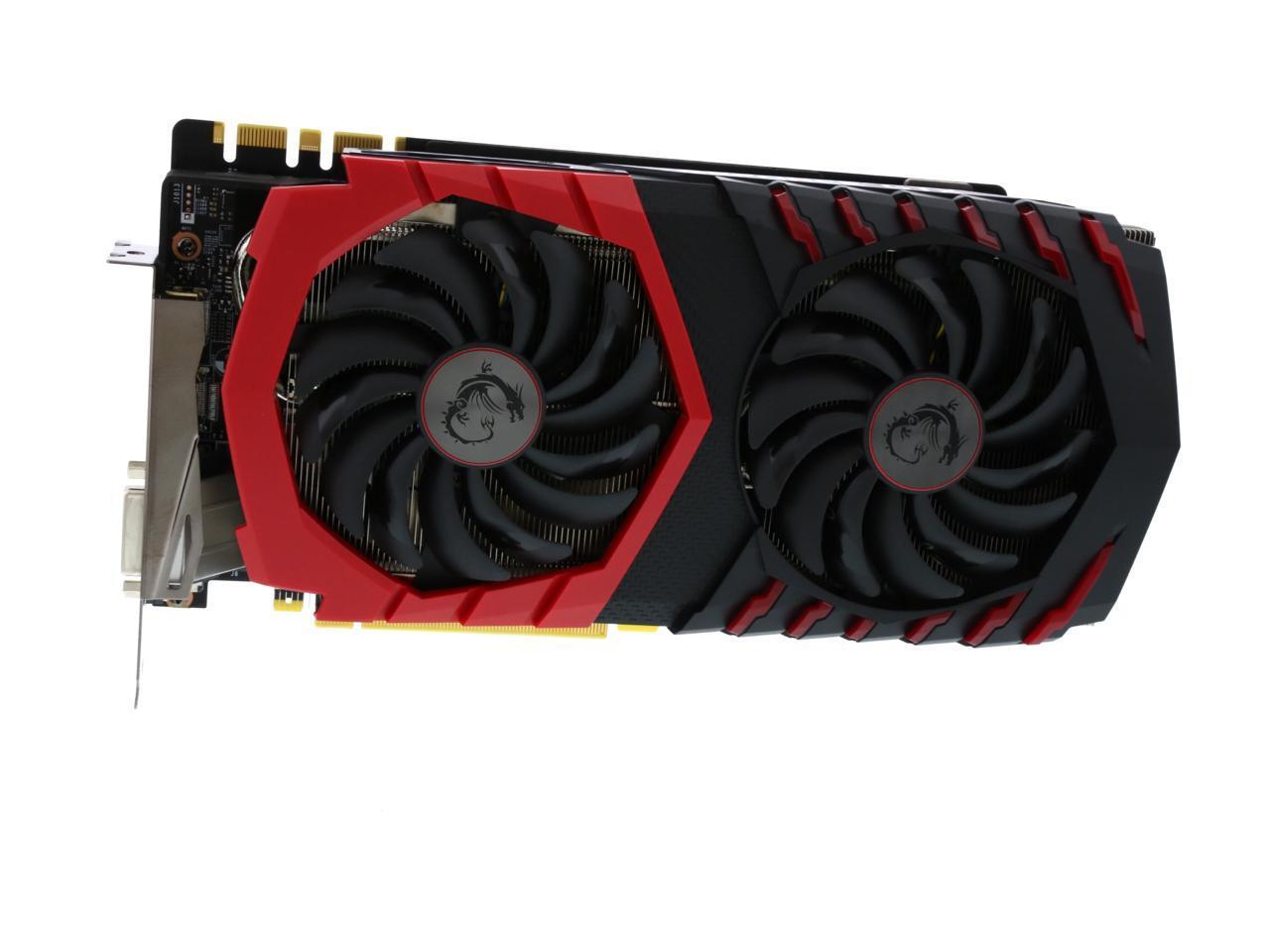 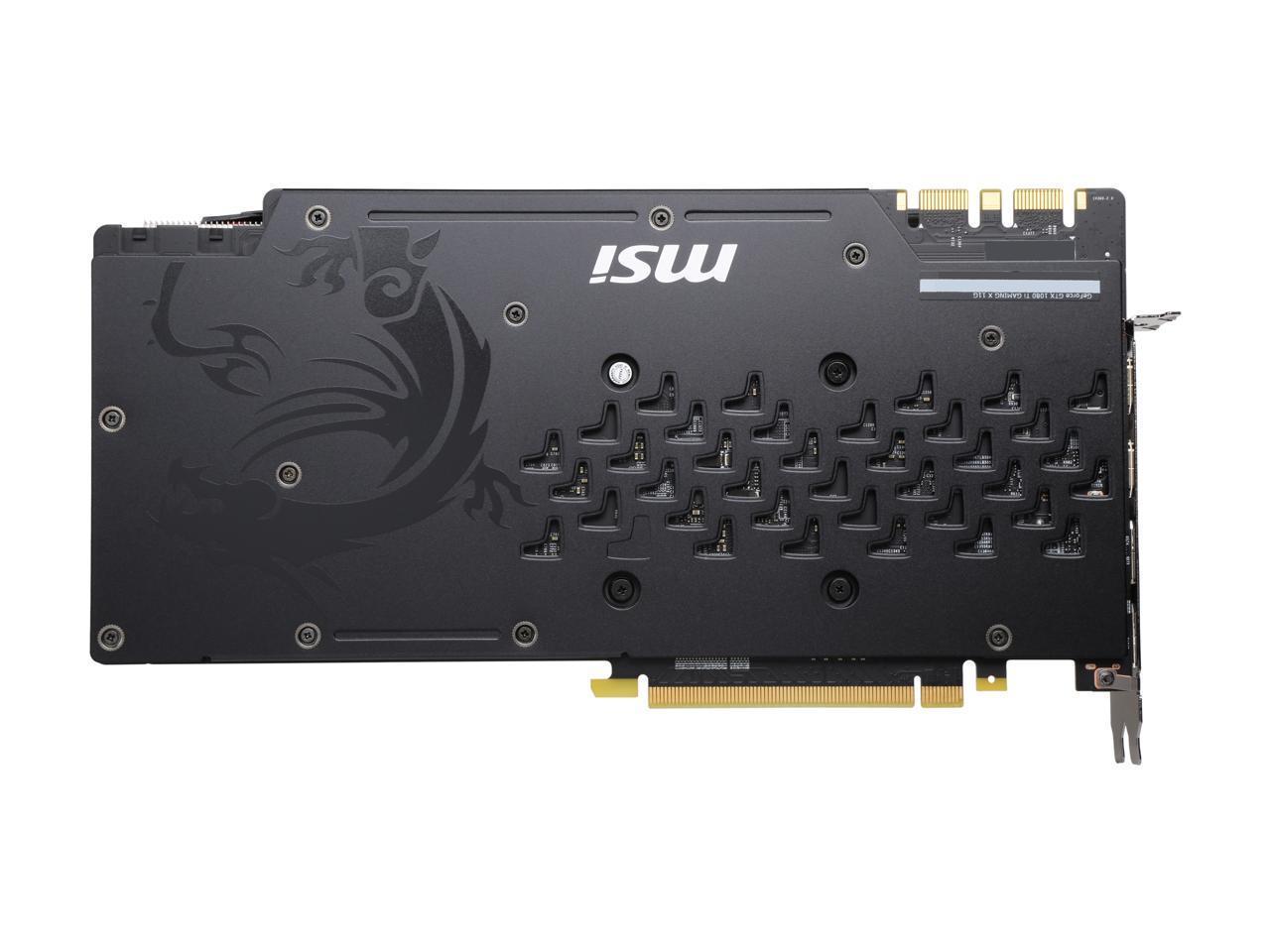 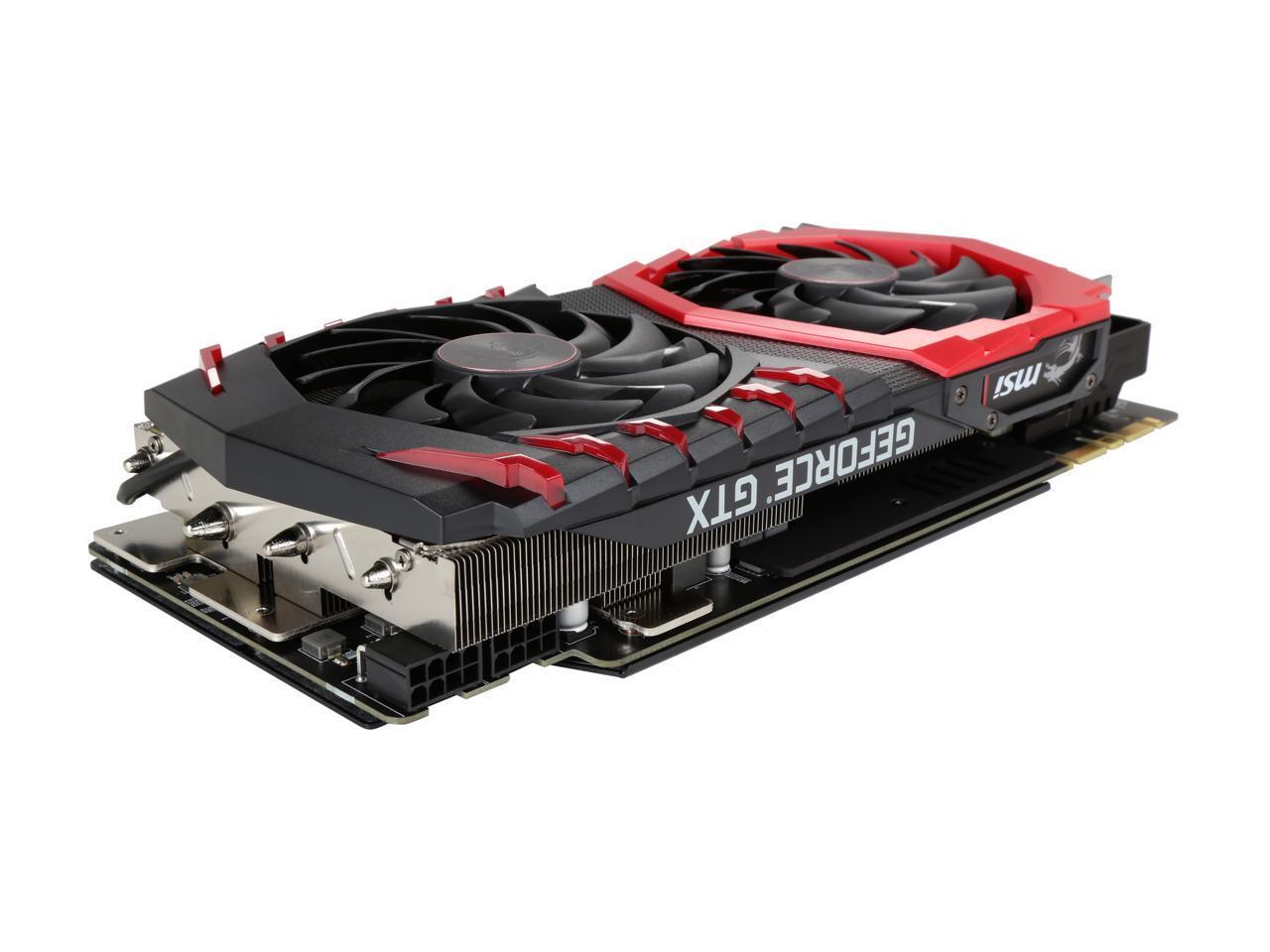 This means the product was tested and repaired as required to meet the standards of the refurbisher, which may or may not be the original manufacturer. Any exceptions to the condition of the item outside the manufacturer’s information should be provided in the listing, up to and including warranty details.
Be the first to review this product...
See more "nvidia 1080ti"
In stock.
Ships from United States.
Most customers receive within 2-8 days.
Overview
Specs
Reviews
GeForce GTX 1080 Ti GAMING X 11G
MSI
MSI
THE ULTIMATE PC GAMING PLATFORM
Get Game Ready with GeForce® GTX.
GeForce GTX graphics cards are the most advanced ever created. Discover unprecedented performance, power efficiency, and next-generation gaming experiences.

fan
Dispersion Fan Blade
has a steeper curved blade which accelerates the airflow, increasing its effectiveness.

Traditional Fan Blade
pushes down a steady airflow to the massive heatsink below.

MSI
ZERO FROZR-STAY UNDETECTED
First introduced in 2008 by MSI, ZeroFrozr technology has made its mark and is now the industry standard among graphics cards. It eliminates fan noise by stopping the fans in low-load situations. This means you can focus on gaming without the noise of spinning fans.

MSI
CATCH THE VIBE WITH COOL LED EFFECTS
Each LED can be controlled individually by choosing any of the animation effects availiable in the MSI Gaming App, ranging from responding to your game sounds or music to steady light, breathing and flashing. Of course, you can also turn them off.

MSI
HEATSINK
Lurking under the cover of the GAMING graphics card is an engineering masterpiece designed to keep the graphics card cool. Every tiny detail of the intricate heatsink plays an essential part in providing a cool & quiet gaming experience.

SMOOTH HEAT PIPES
Up to 8mm thick copper heat pipes with a smooth squared shape at the bottom maximize heat transfer from the surface of the copper base plate.

SOLID BASEPLATE
To temper the heat generated by a powerful GPU, MSI GAMING series graphics cards use a solid nickel-plated copper base plate. The base plate catches the heat from the GPU and transfers it to the heat pipes for dissipation so you can keep cool.

PREMIUM THERMAL COMPOUND
Every detail counts when it comes to creating the ultimate thermal design, which is why TWIN FROZ VI uses a premium thermal compound to mae sure it outlives the competition.

MSI
CLOSE QUARTERS COOLING
Below the heatsink you find the close quarters cooling which enables you to push the MSI GAMING card to the max.