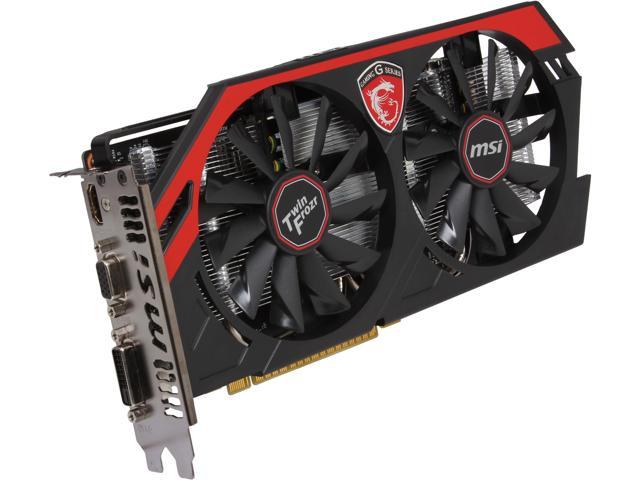 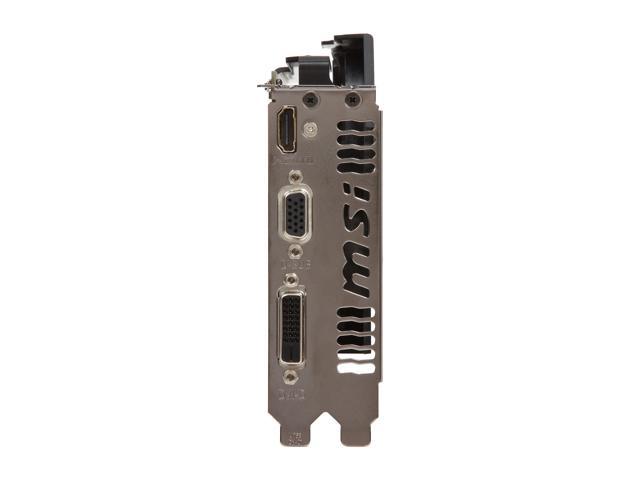 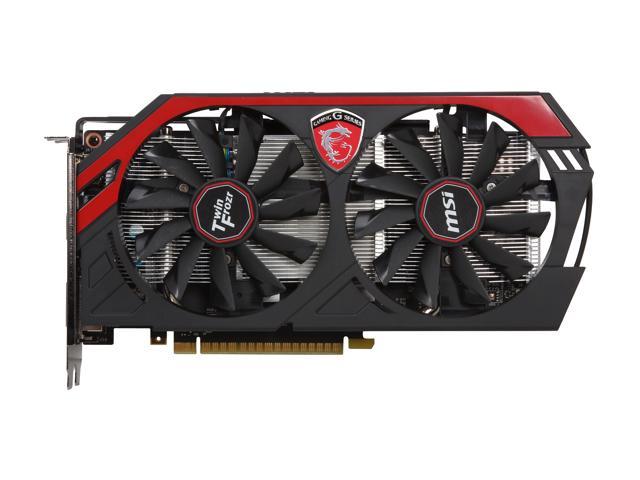 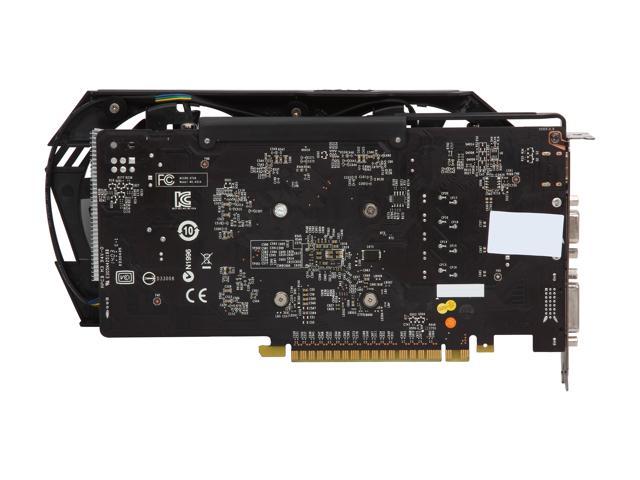 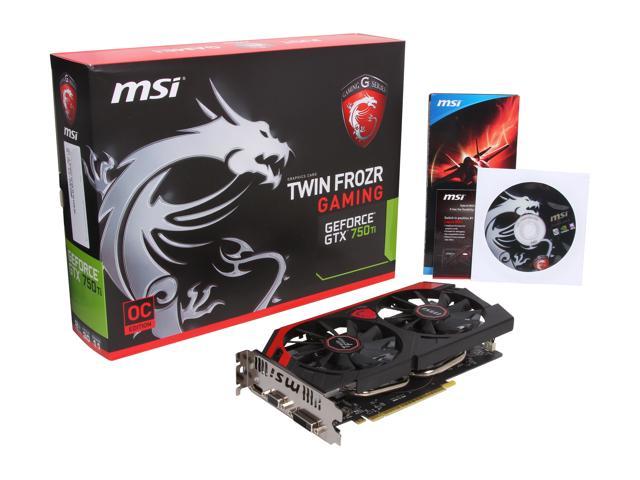 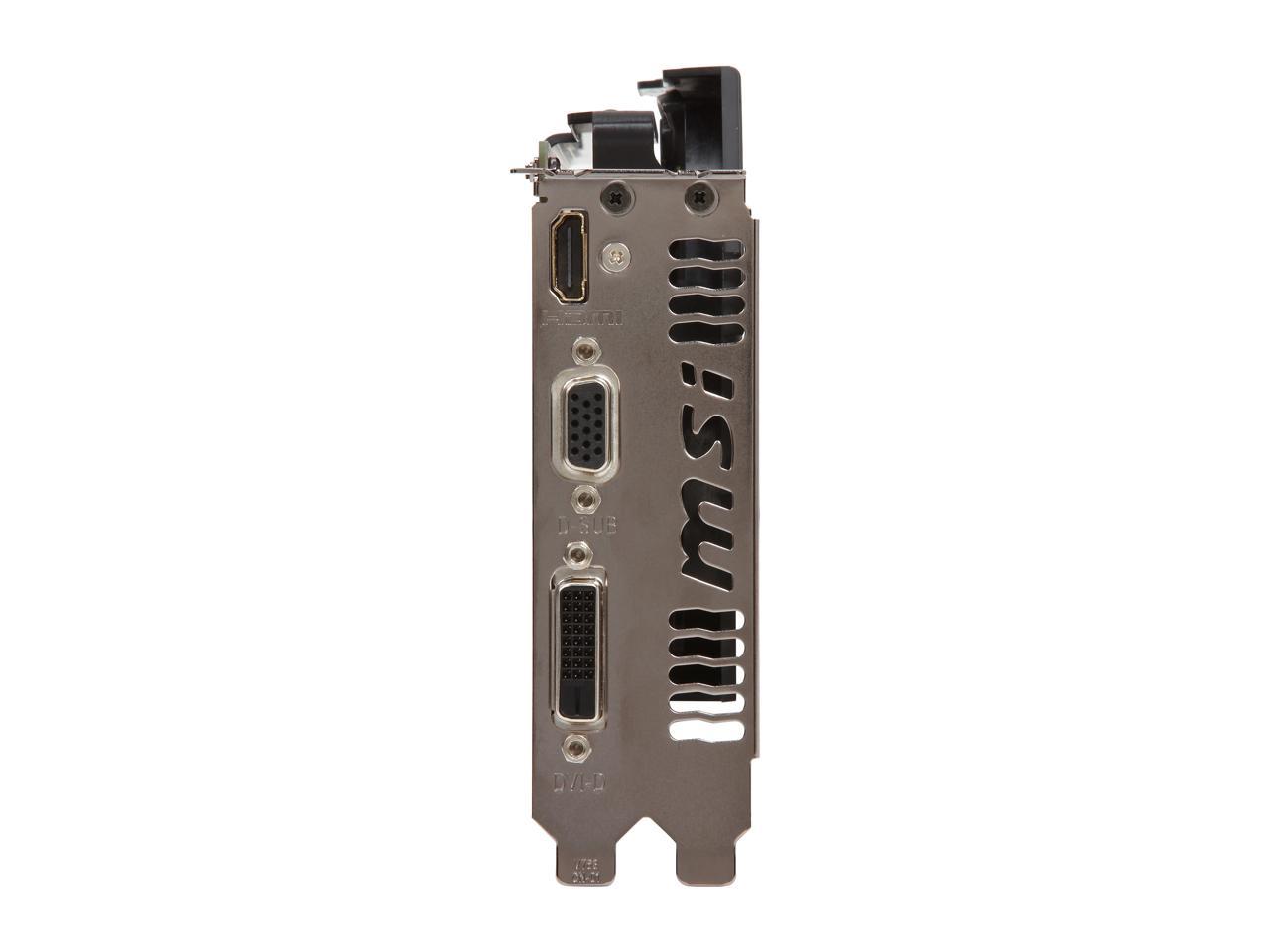 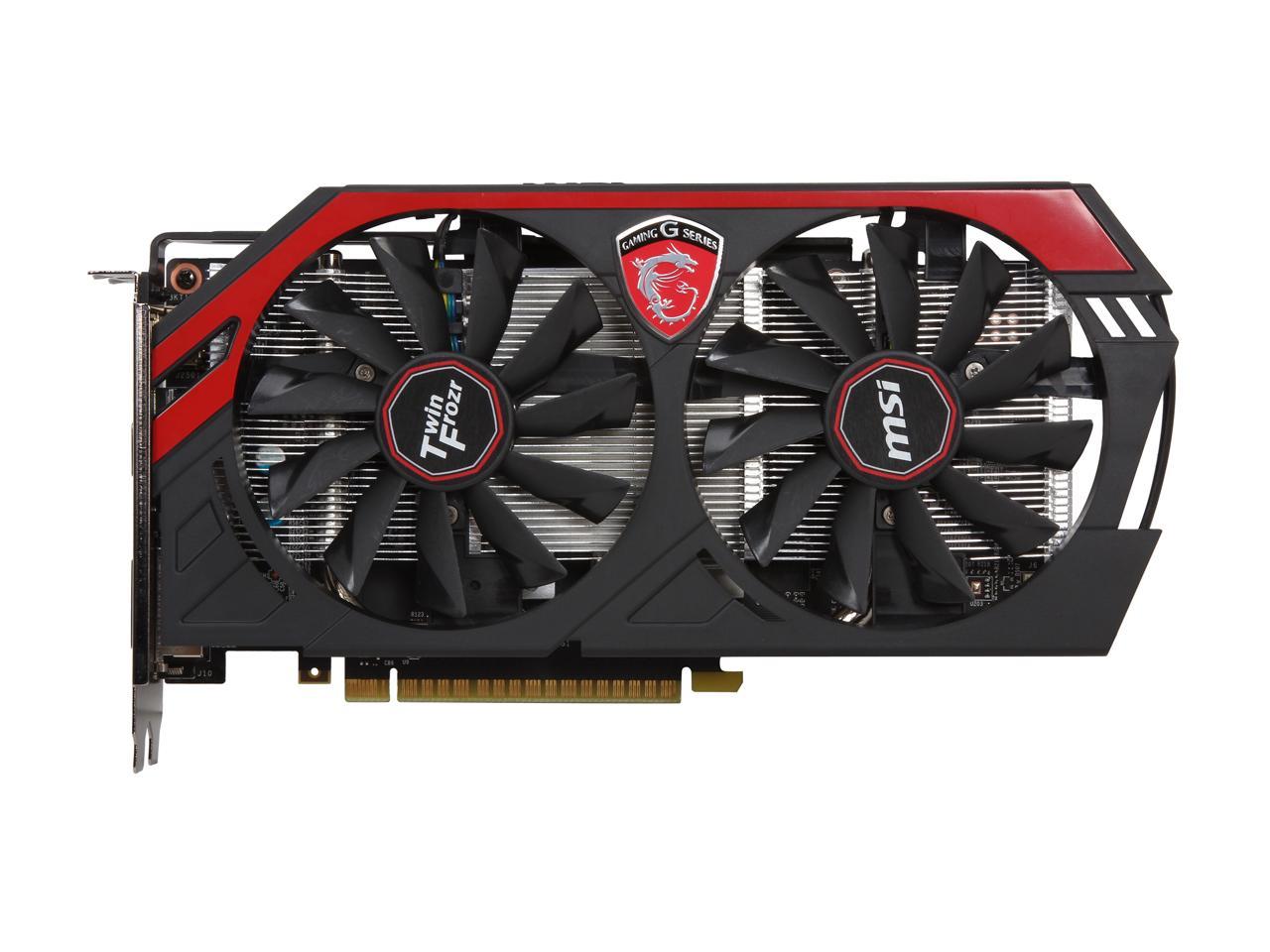 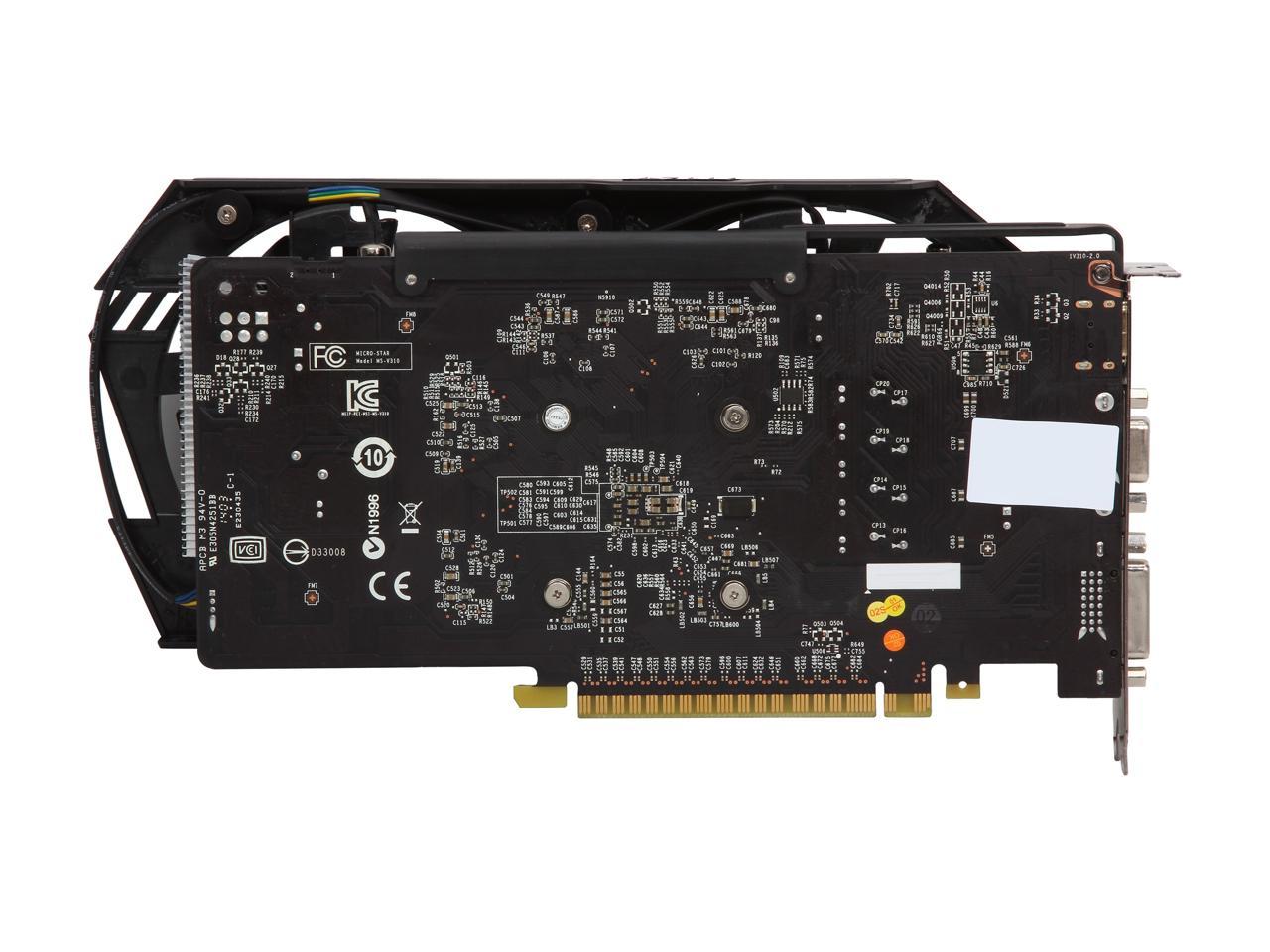 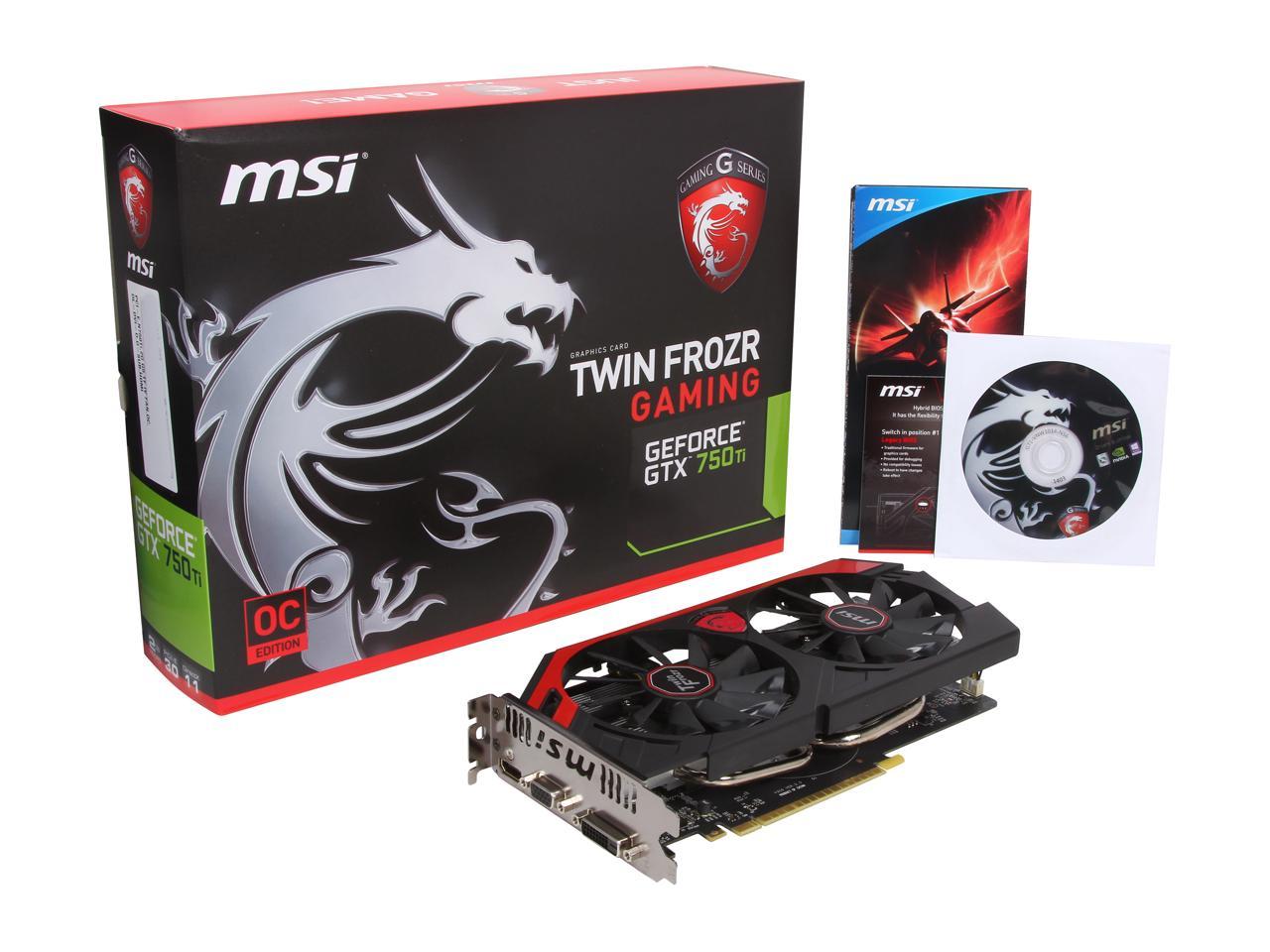 This means that the product has been opened, may show slight signs of use and cosmetic blemish, and may be missing minor accessories, but remain in excellent condition. Product does not come with warranty unless stated otherwise in product description.
In stock.
Ships from United States.
LOADING...
Overview
Specs

The GeForce GTX 750 Ti is Nvidia's new Maxwell-based GPU that brings a new level of power efficiency. The MSI Gaming Series N750Ti TF 2GD5/OC packs such a GPU, and also offers gaming series features such as Twin Frozr IV cooler, military class components, and more. It is factory overclocked to 1085MHz Base Clock and 1163MHz Boost Clock for a delightful performance boost and higher framerates in actual gaming, but with only 60W of power consumption. This card also packs the latest GTX gaming technologies, such as NVIDIA Surround, 3D Vision, GPU BOOST 2.0, and PhysX.