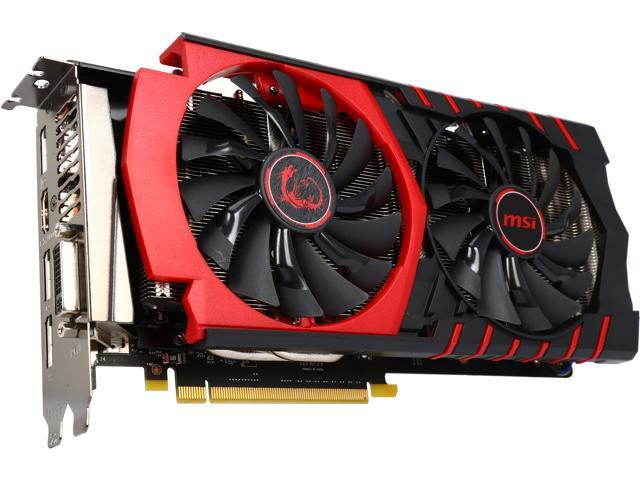 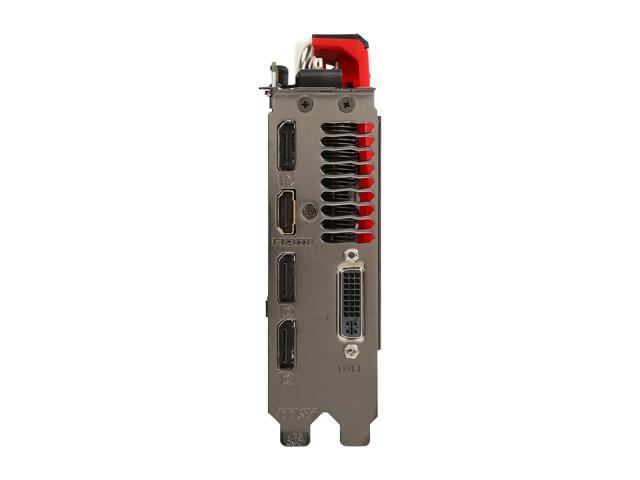 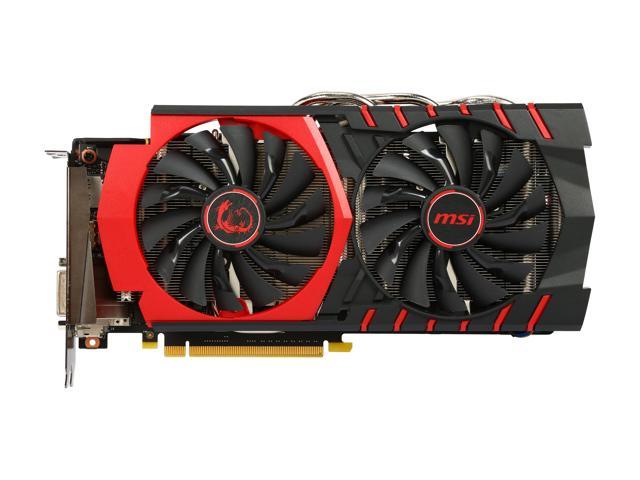 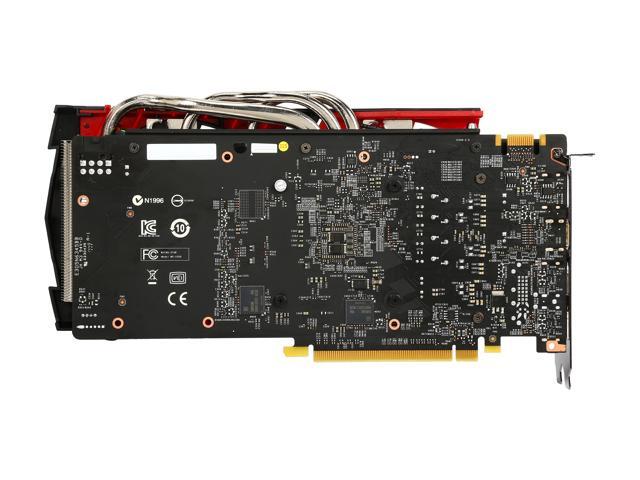 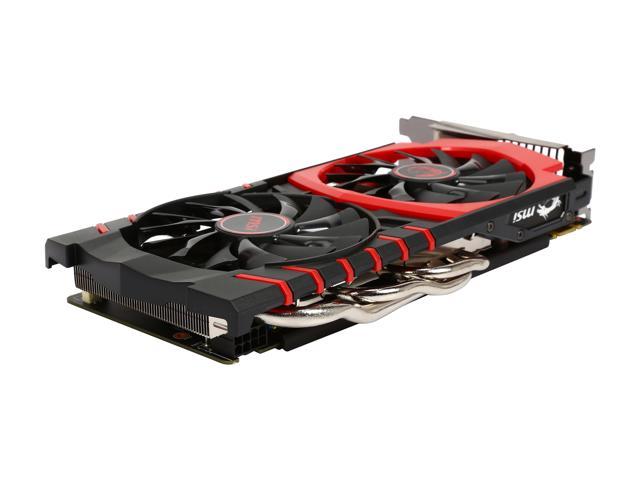 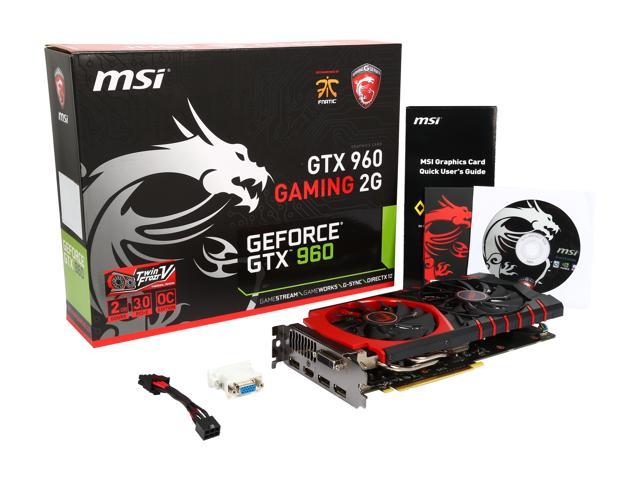 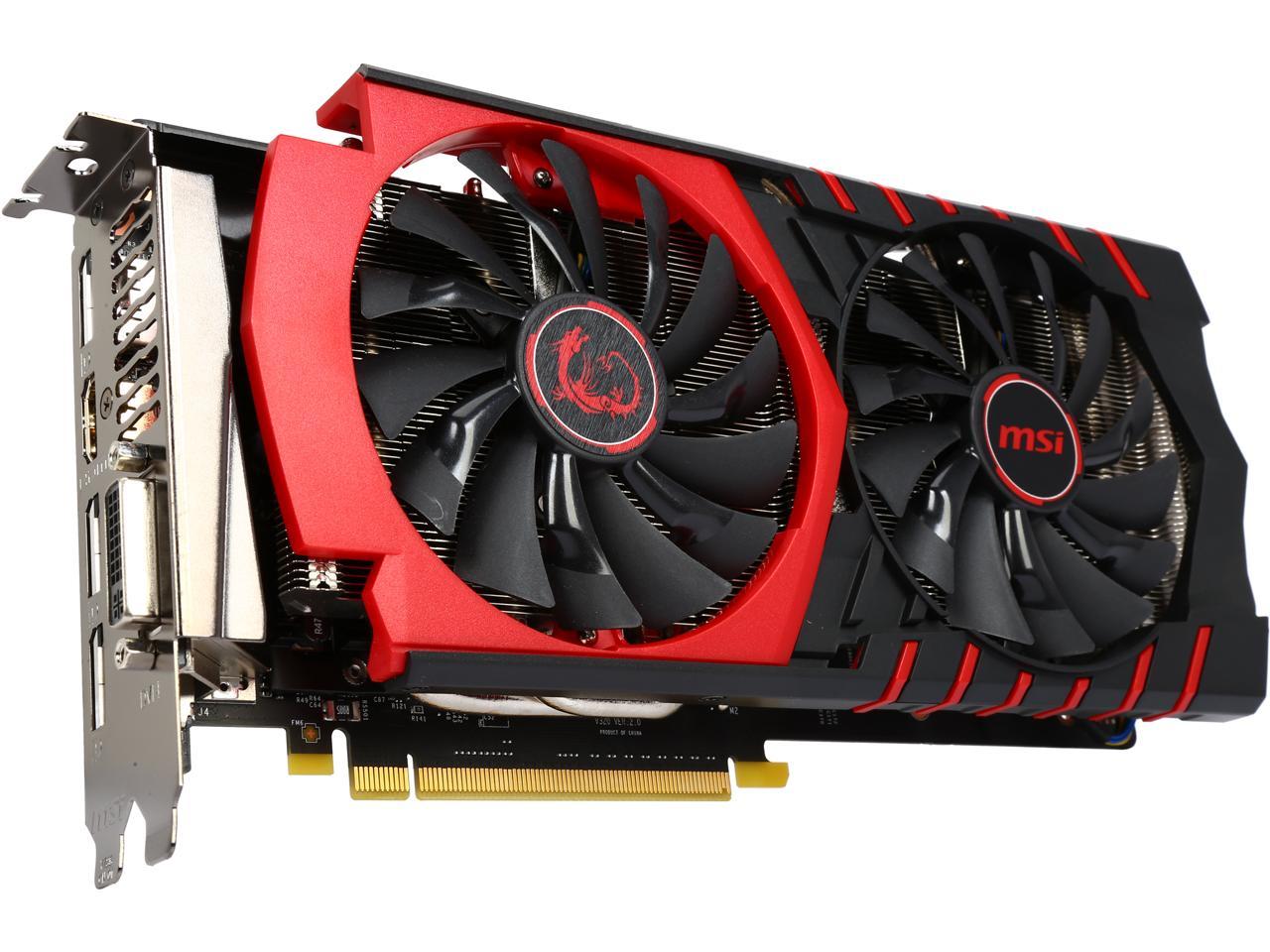 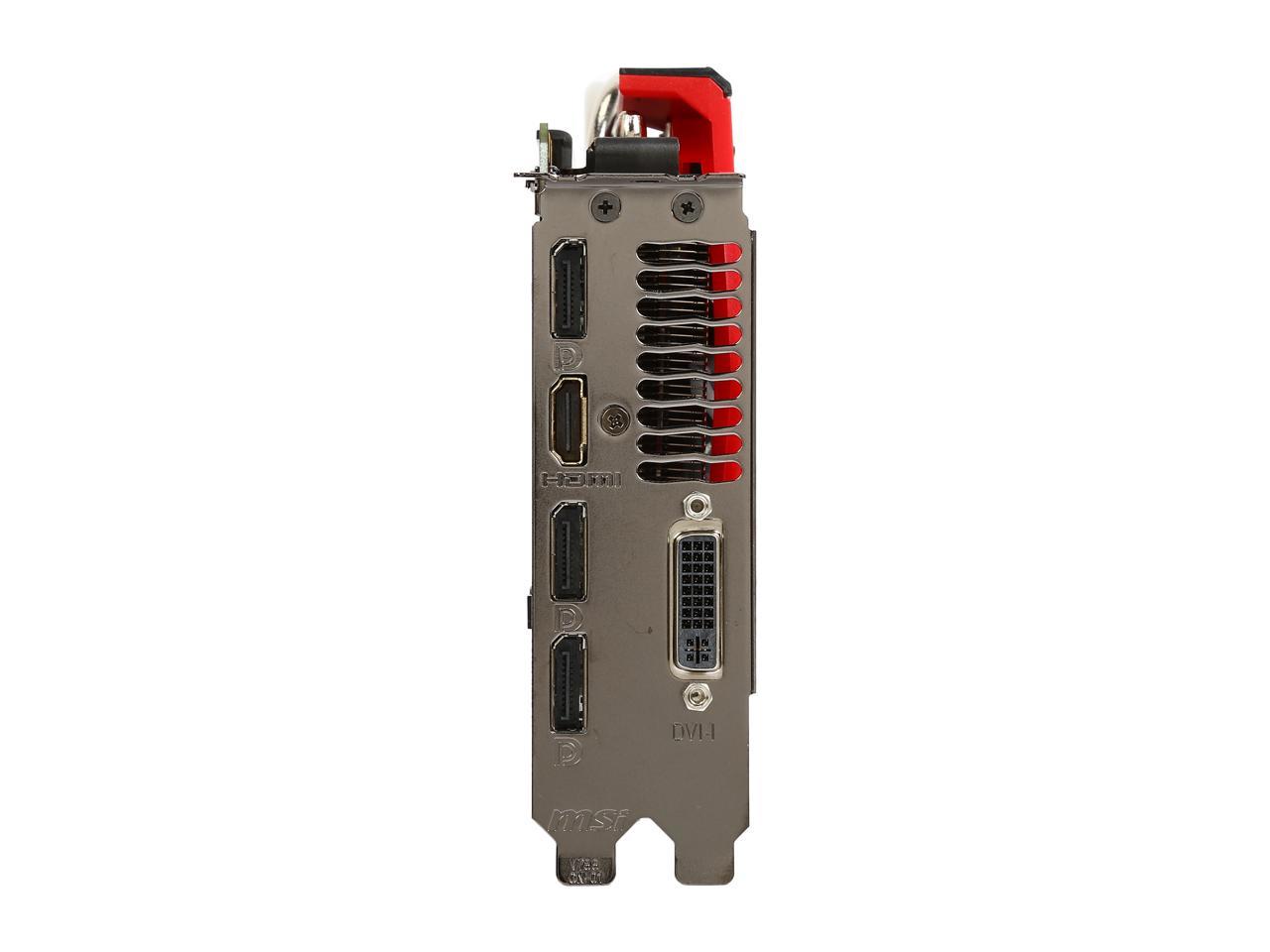 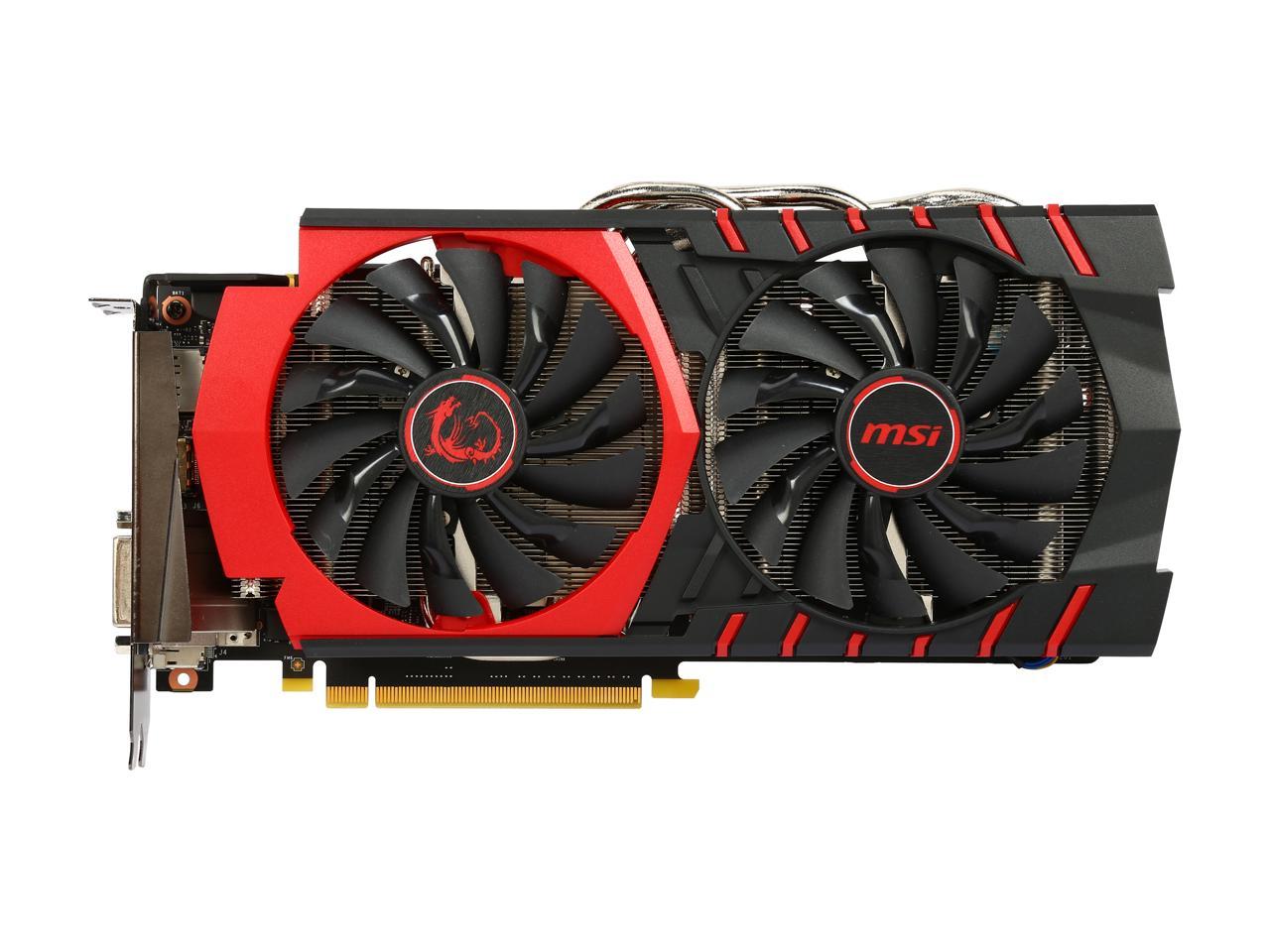 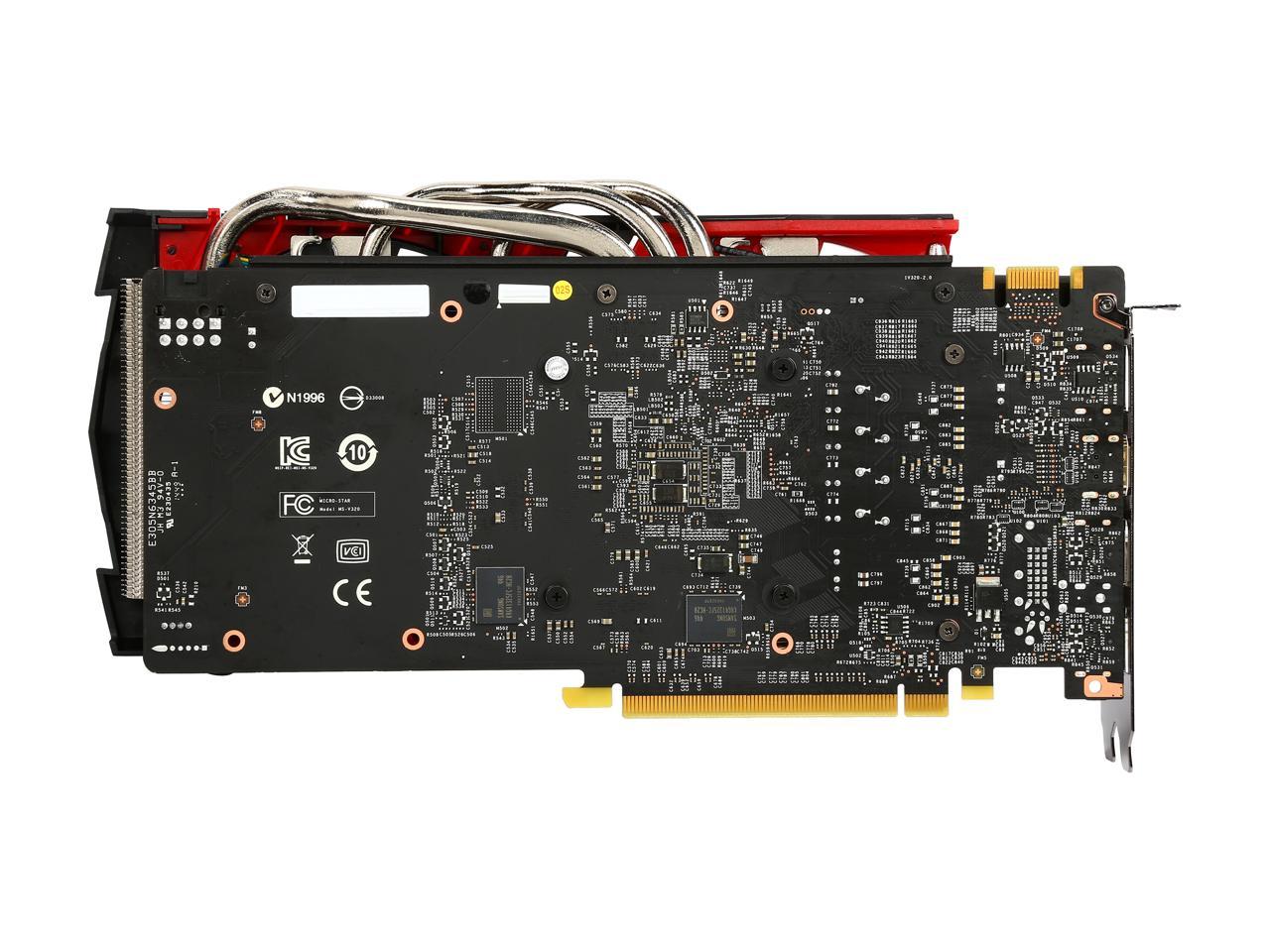 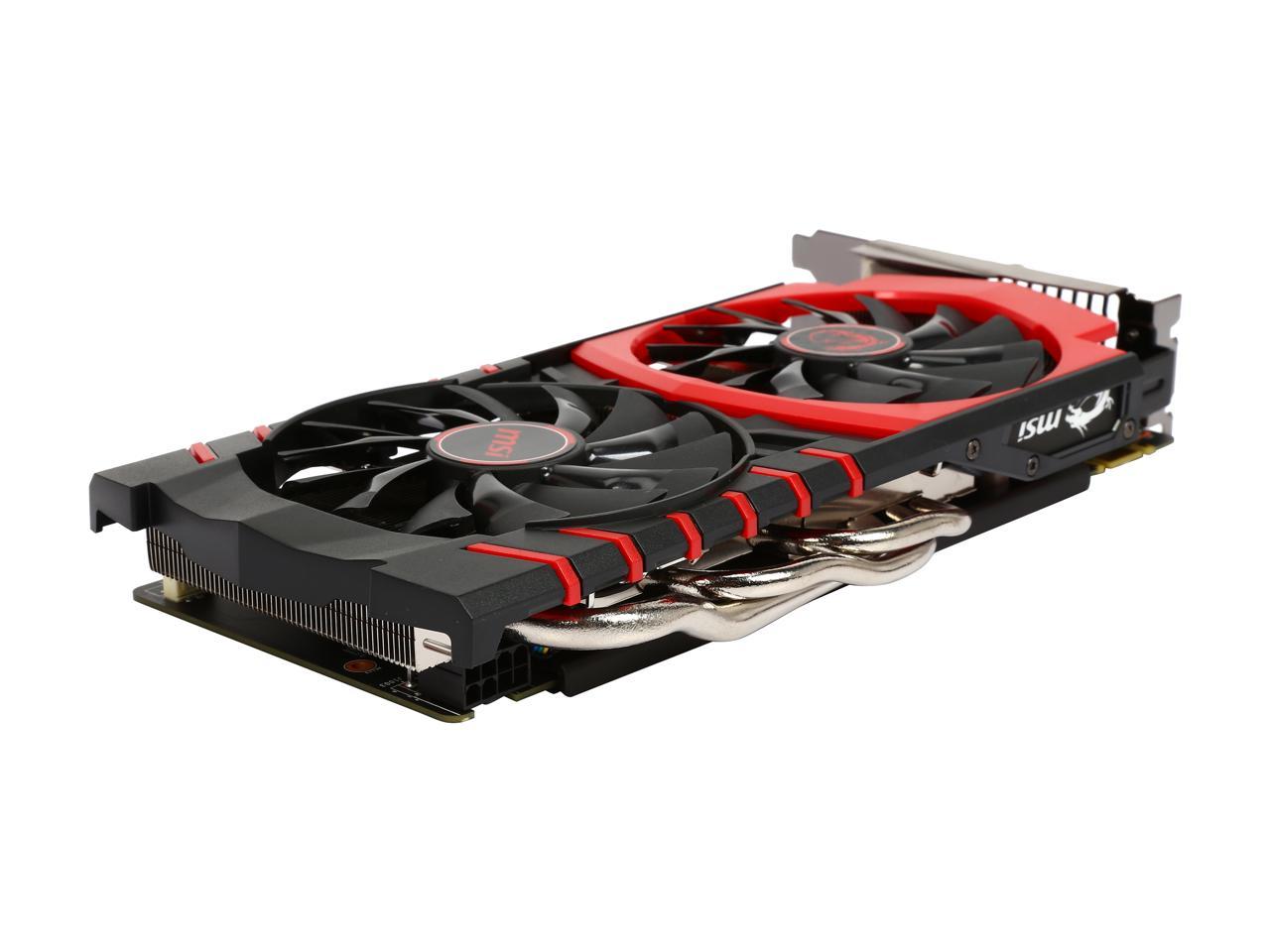 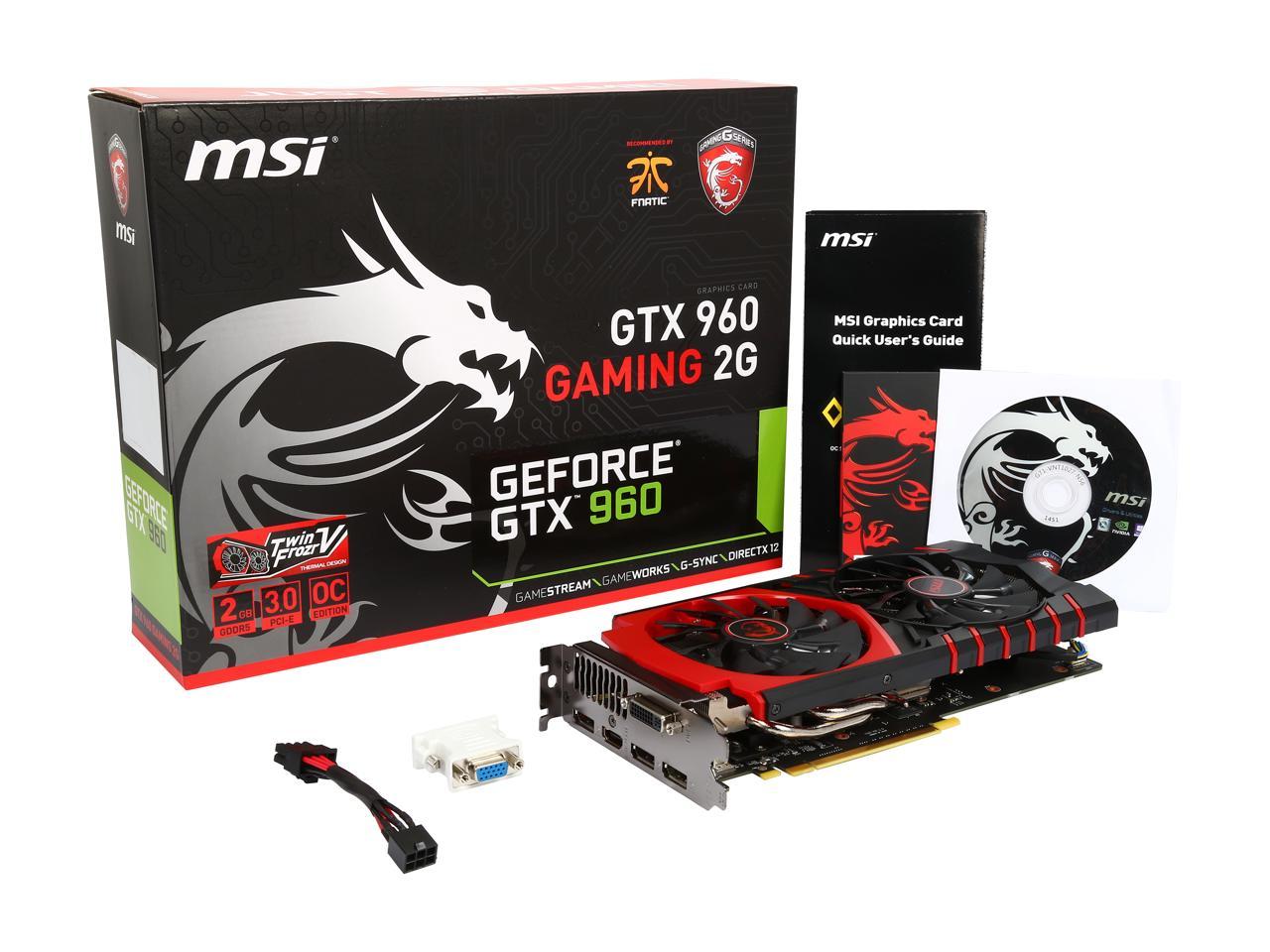 With every new generation of GPUs comes more performance. With every new generation of MSI Twin Frozr we give you less noise and heat!. We've listened to all your requests and the new Twin Frozr V is smaller, features stronger fans, generates less noise, keeps your graphics card and its components cooler and matches perfectly with your MSI GAMING motherboard including some funky LED lightning. We've spent 18 months on the development of the Twin Frozr V, including field testing in gaming cafés to ensure the cards have the quality and stability to give you the FPS you need. Smart Cooling. Stay Quiet.
MSI's Twin Frozr V Thermal Designs are equipped with Zero Frozr technology which was first introduced by MSI back in 2008. Zero Frozr technology eliminates fan noise in low-load situations by stopping the fans when they are not needed. Compared to other graphics cards, there is no continuous hum of airflow to tell you there's a powerful graphics card in your gaming rig. This means you can focus on gaming without the distraction of other sounds coming from your PC. Featuring a premium LED illuminated MSI GAMING Dragon to lighten the mood, this brand new function allows you to choose from five unique modes to set the right ambience for your gaming moments with just one click. Want to show off your skills or just make a fun Gaming video for your friends?

It's simple, easy to use and ideal for sharing your gameplay with friends, family or the world - or for capturing those perfect gaming moments, just for the heck of it.