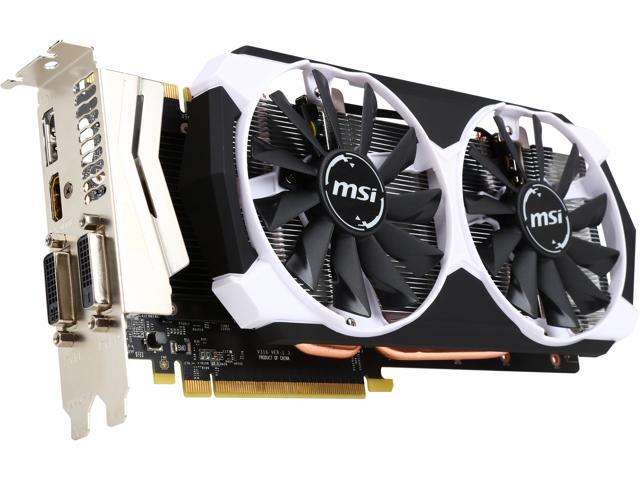 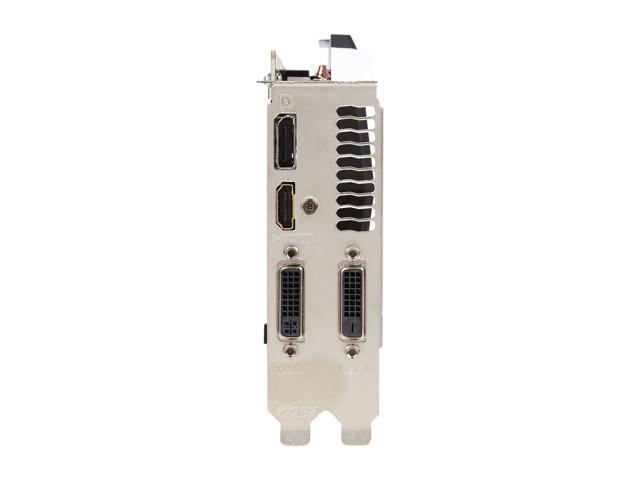 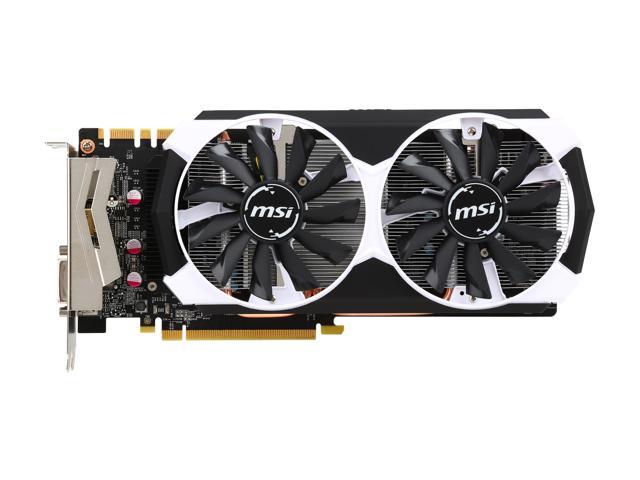 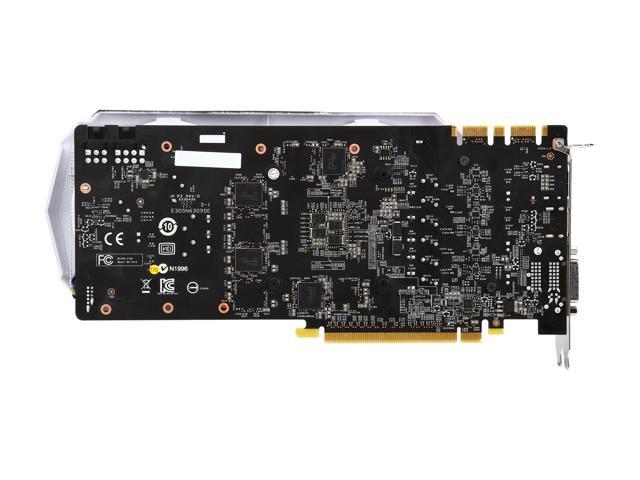 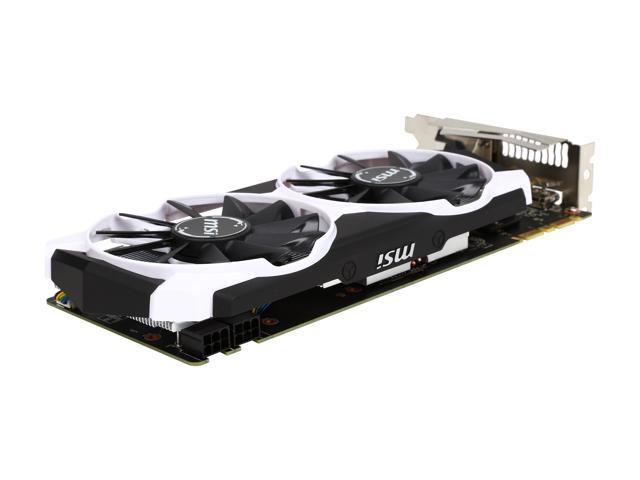 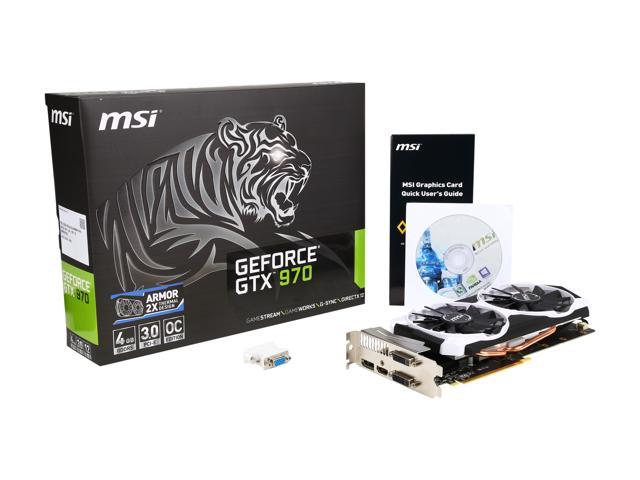 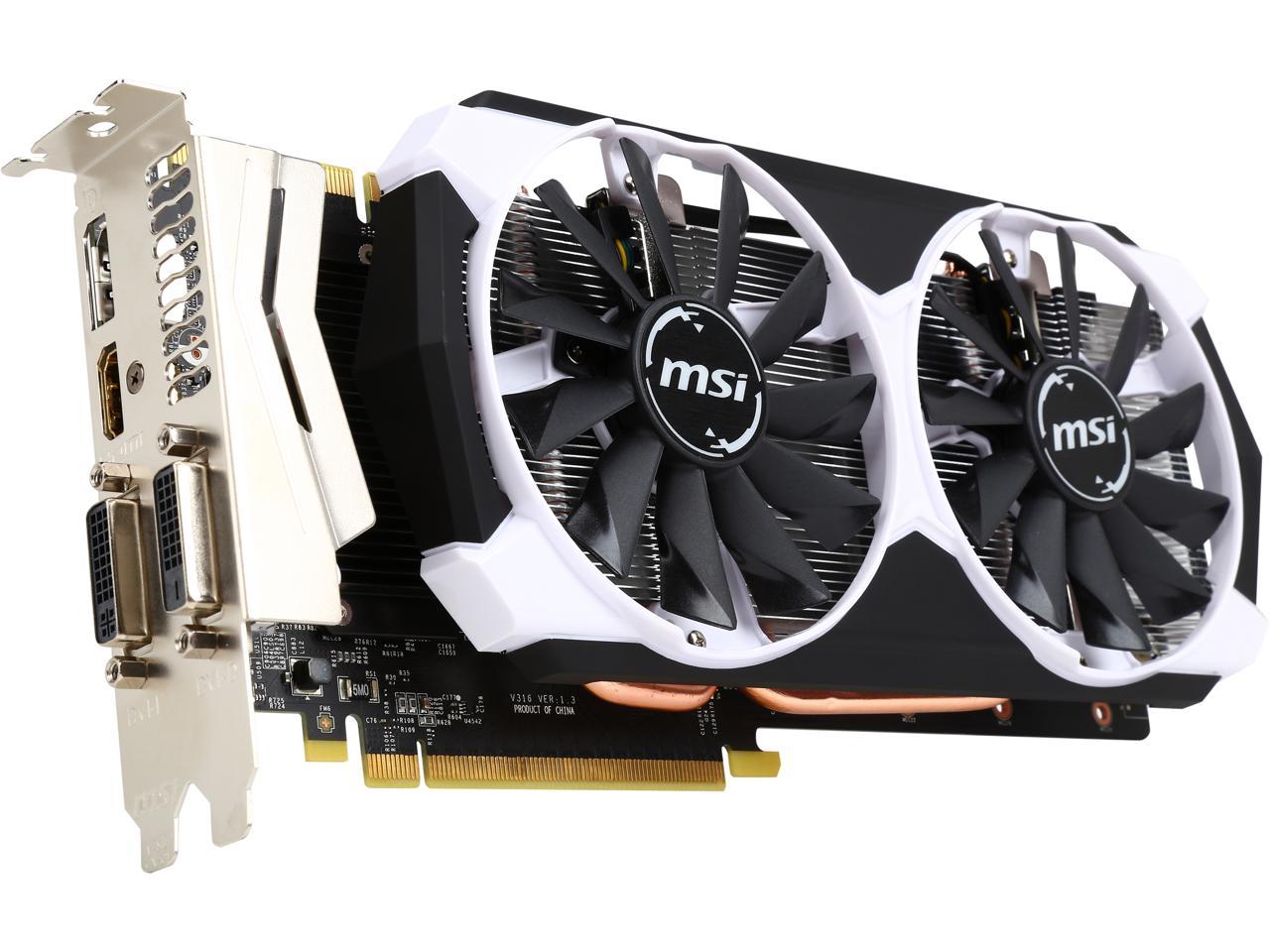 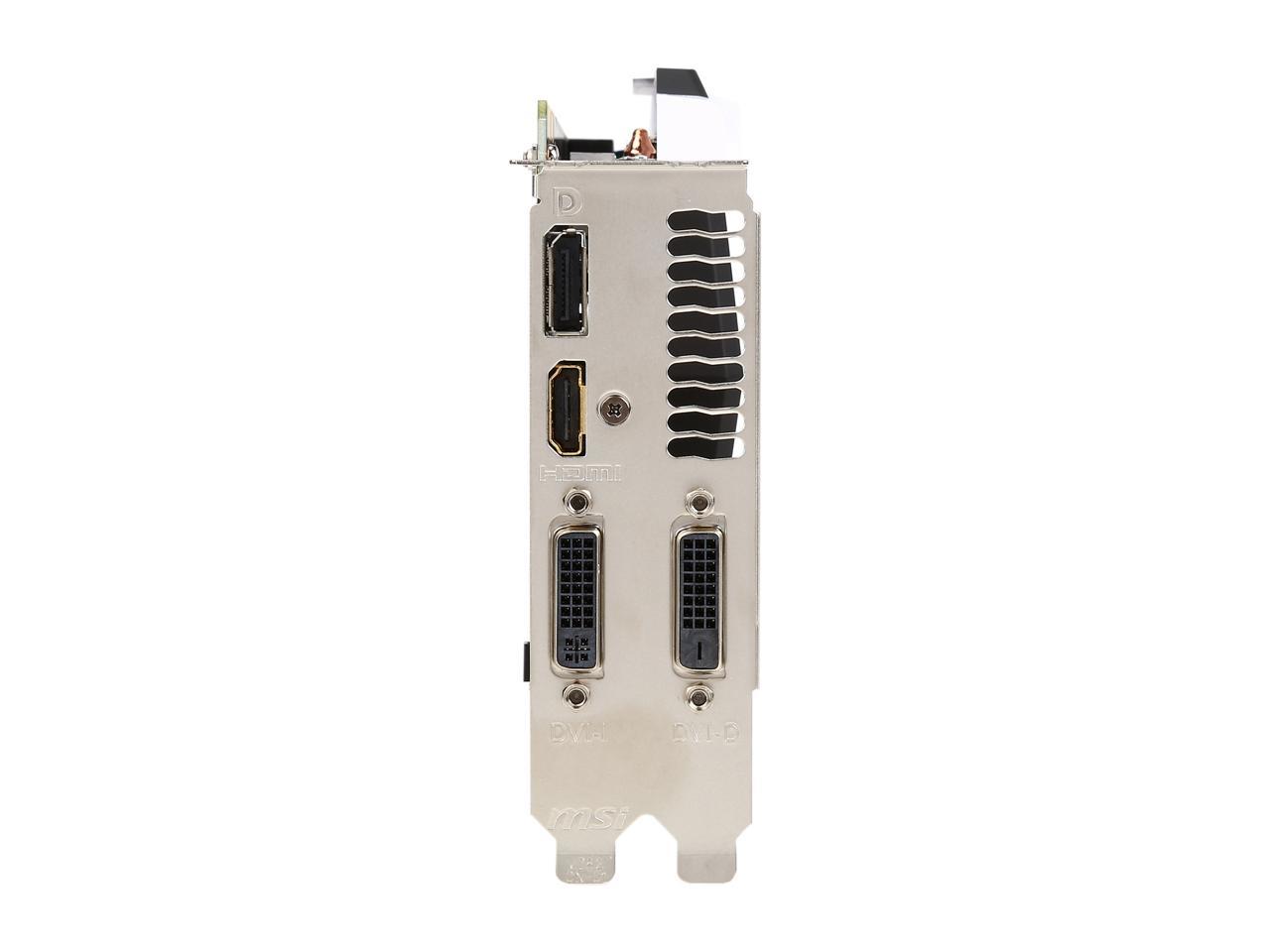 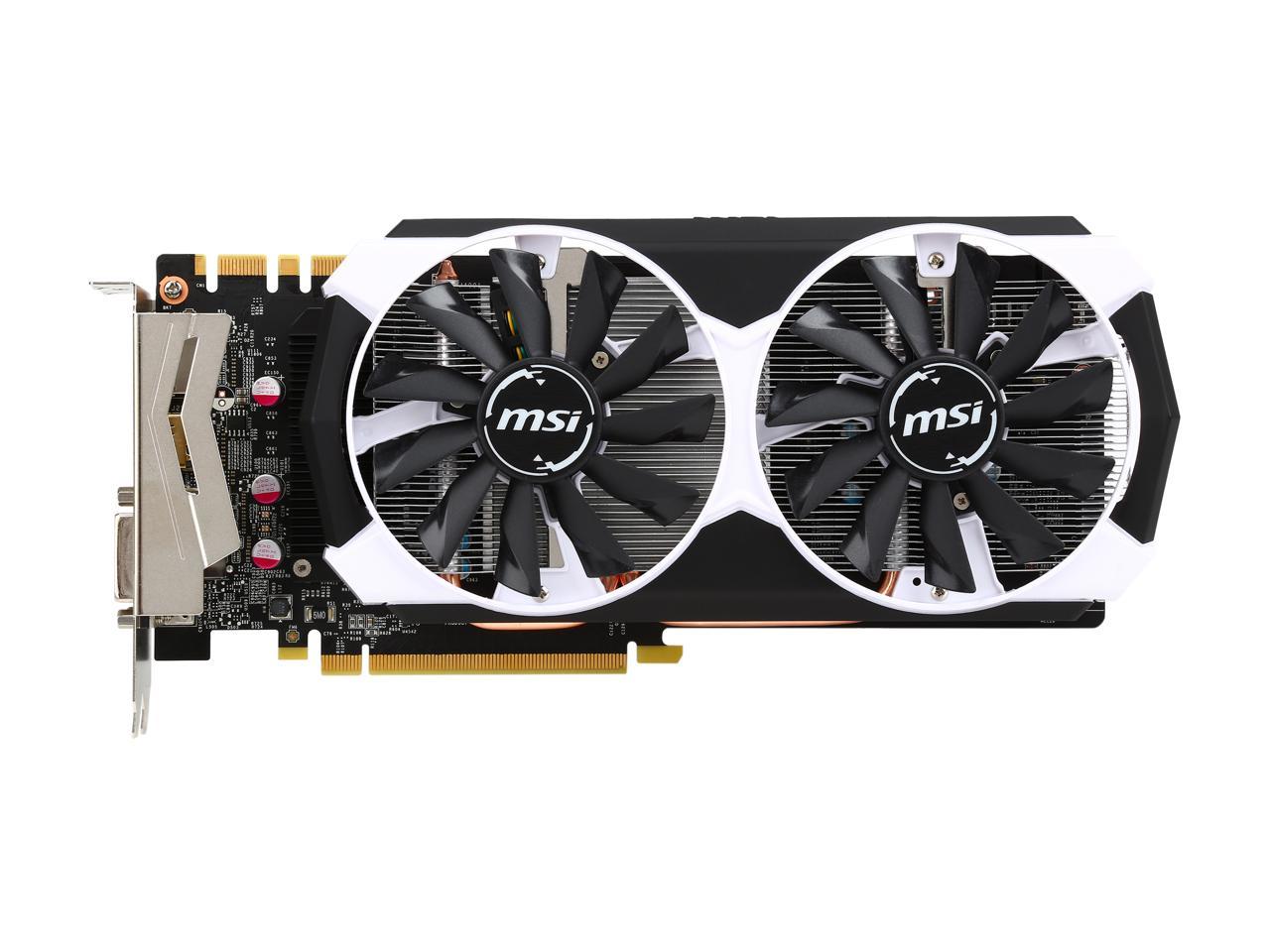 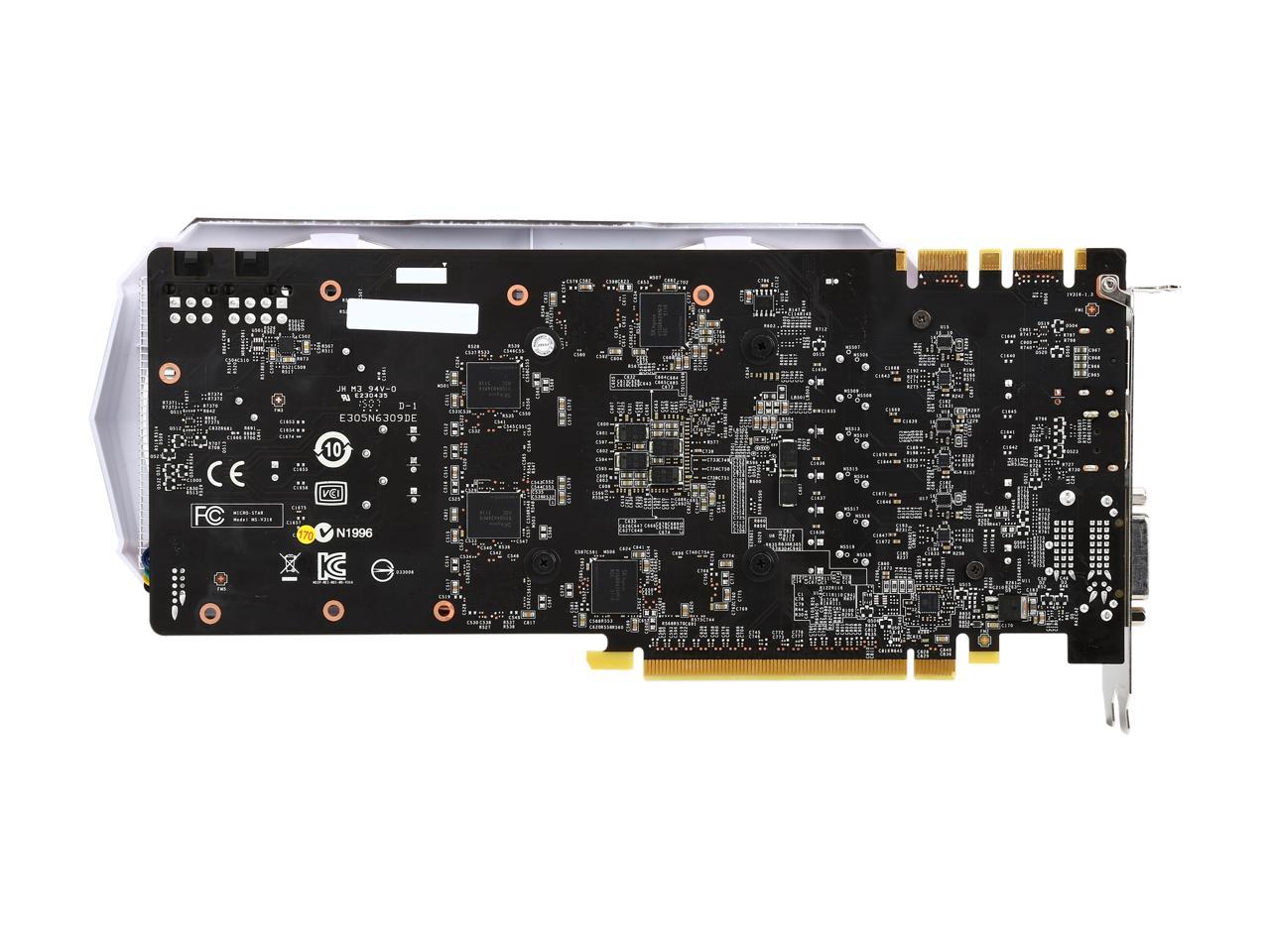 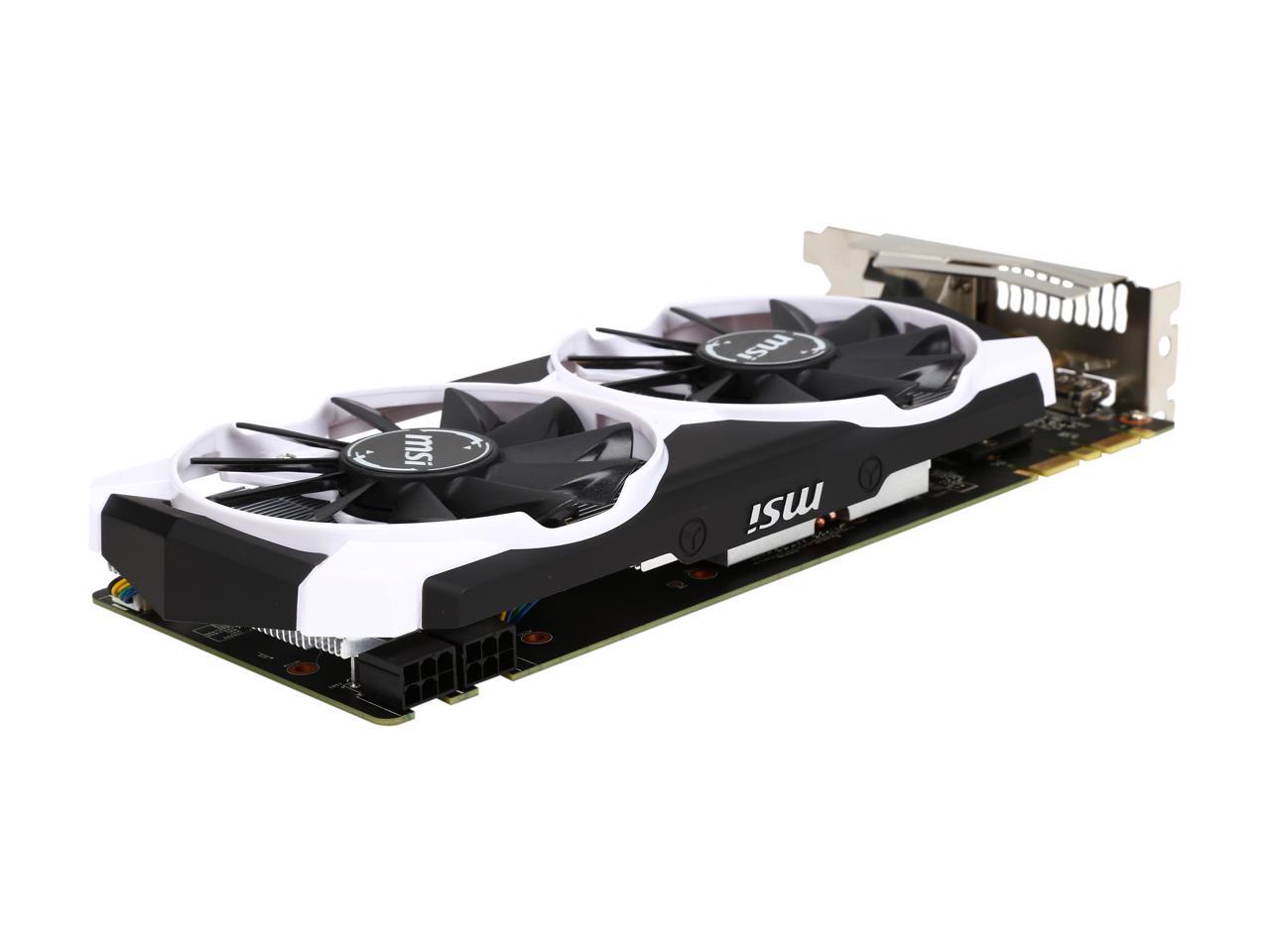 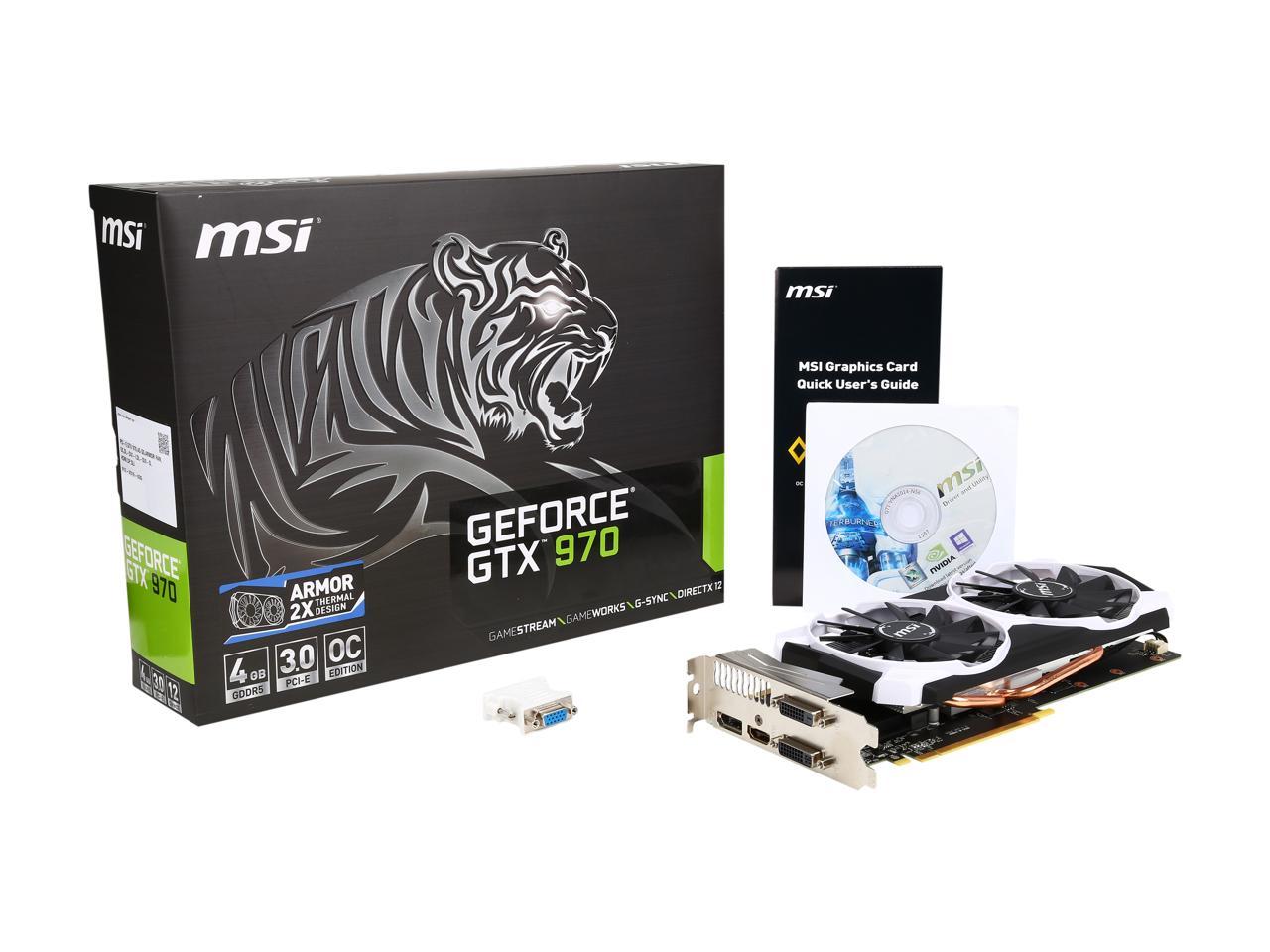 Pros: This card is definitely worth the money. It handles everything I've thrown at it with ease. The cooler seems to work great. It only hit 64C while running 3dmark. I was worried that this card may have coil whine similar to the EVGA model, but I haven't noticed any. I ran some benchmarks with my case open in order to make sure. I upgraded from a GTX 770 in order to save some power, gain performance, and quiet down my case. This card has met every requirement I set for it. This is my first experience with MSI cards, and I couldn't be happier.

Cons: The card did not come with any power cables.

Pros: - runs at ultra level everything I though to it - very quite - no coil whine even under max load and without fps sync - someone was complaining that this card is ugly. I really like the look, but I guess beauty in in the eye of beholder. my MB/RAM are blue so the color of this card played a role... if red is ok get the gaming version from MSI -MSI Afterburner - I don't know if this works with other brands, but it's a great software to display CPU/GPU temp while gaming

Cons: This thing is big. I have cooler master haf xb evo case and I though I could fit an elephant in it. In front I have an hydro H105 watercooling radiator and fans and I had to initialy remove one of the two fans to fit this card in. Now I replaced both H105 1 inch thick fans with slimmer 15 mm ones from Akasa/frozen cpu.

Overall Review: Was looking for a GTX 970 - best price/quality at the moment. EVGA was initially my first choice, but read lots of reviews about heat sink misalignment and chip design. Then looked at the popular cards which are from ASUS and GIGABYTE and saw that half of the people where complaining about coil whine. Coil whine apparently comes from the quality of the used parts and the way they are glued and since I am trying to keep my system quite, was a dealbreaker for me. I finally decided to go with MSI, which has much less coil whine complains. This card had only ~30 reviews at the time of purchase, which was a minus, but its built is very similar to the MSI gaming version which is much more popular. I chose this one over the gaming version due to color.

Overall Review: Ordered this 2 weeks ago and reveived it very quickly ! This card is great for playing new games at high res with great FPS !! I'm playing GTA V for now around 60 near between utlra and waiting to test Witcher 3 when it gets out ! I heard about the 3.5 gb out of the 4gb are stable and the other 0.5 gb is not stable but for me it's not a problem but for some people it could be !. I'm very happy with my purchase and Newegg did a great service !!! When I bought it, there was the witcher 3 free in promo with it and today Arkan Knight was offered with the purchase also and they offered it to me and I'm very thankful for that, GREAT SERVICE !!

Pros: I am kind of old school. My go to game is Skyrim with an ENB that is very taxing on fps. With my old R9 270 I was getting 30-35 fps, now getting 60 fps in every part of the game. I also play GW2 and have experienced one crash so far in a Meta event with graphics settings set high. I have not experienced any fan noise. Very pleased with this card so far.

Cons: I installed this card in an Antec 900 case that I bought about 10 years ago. The card does sag from the weight.

Overall Review: I wanted to remark on MSI as a company. I have seen a lot of negative reviews about MSI and they may be warranted but my experience with them has been the opposite. My old card, MSI R9 270, started crashing my computer about a month ago (card was 2yrs old). I had been pricing new video cards anyway, so I went ahead and purchased the 970 since it was on sale for $279 after the rebate. I was dreading the warranty call on my old card, from reading all the reviews, but was pleasantly surprised when I did. The wait time for me was at most two minutes. The tech who answered my call was pleasant, and after explaining what my card was doing the tech told me the card is artifacting and he set me up for an RMA. The whole process was hassle free. The replacement card they sent me turned out to be an R9 380 4G, much better than what I had. I even already received notification that my rebate for my new card has been processed. (I did pay the $1 for faster processing.) So not all experiences are bad and I ended up with a nice backup card.

Pros: This is a great 970, it's cheaper than the msi gaming but it suits my needs. I have it overclocked to 1302 gpu clock 1442 boost clock. At a screen res of 2048x1152 I can get solid 60fps on Witcher 3 ultra settings with hair works off. Also 60fps on fallout 4 everything maxed. 58-60fps on assassins creed syndicate with ultra settings and shadows on high. I bought a second card while it is on sale for my new 1440p screen that will be arriving in a few days. I used afterburner to manualy set the fan speed profile and it never goes above 75 deg. On automatic fan speeds it was hitting 81 deg. I recommend this card to anyone needing a slightly less expensive alternative to the other 970s.

Cons: Without a back plate it sags a little bit but it's not too noticeable.

Pros: Very fast and silent. The cooler is really good even though it s not the gaming edition. I added 185mhz on the clock, 500mhz for memory anf finaly .87mv and never I've seen more than 73c. (Stock it remains close to 71c) more than 80fps at shadow of mordor, The crew and far cry 4 are fluid at ultra (rarely under 60) I have to use VSync for most of my game now, I'm really happy with that card.

Pros: Plug and play without any hassles.