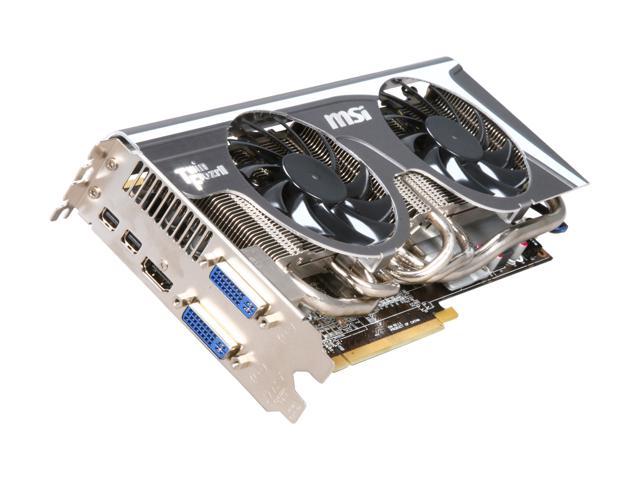 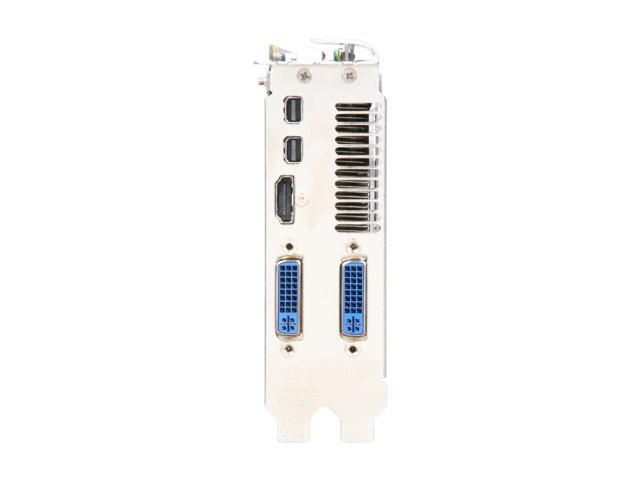 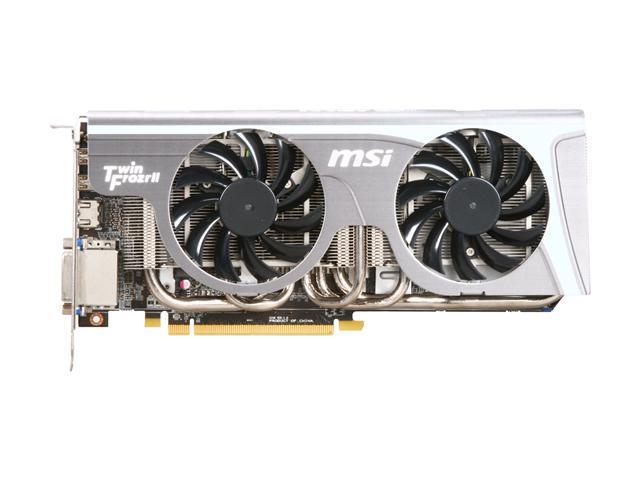 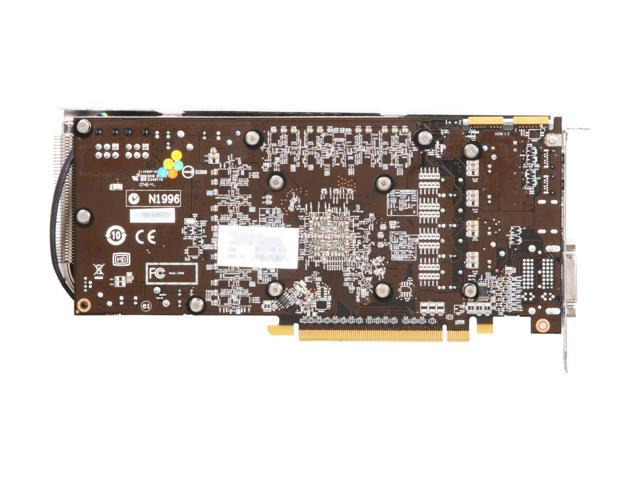 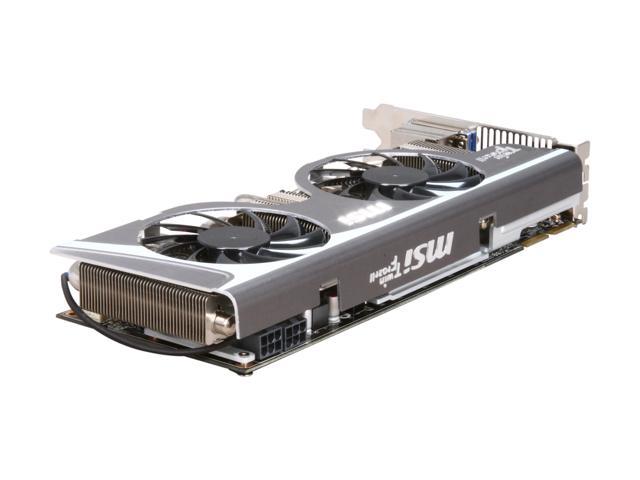 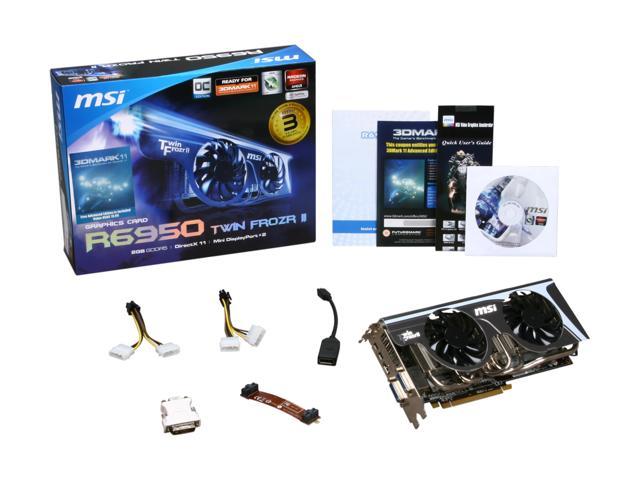 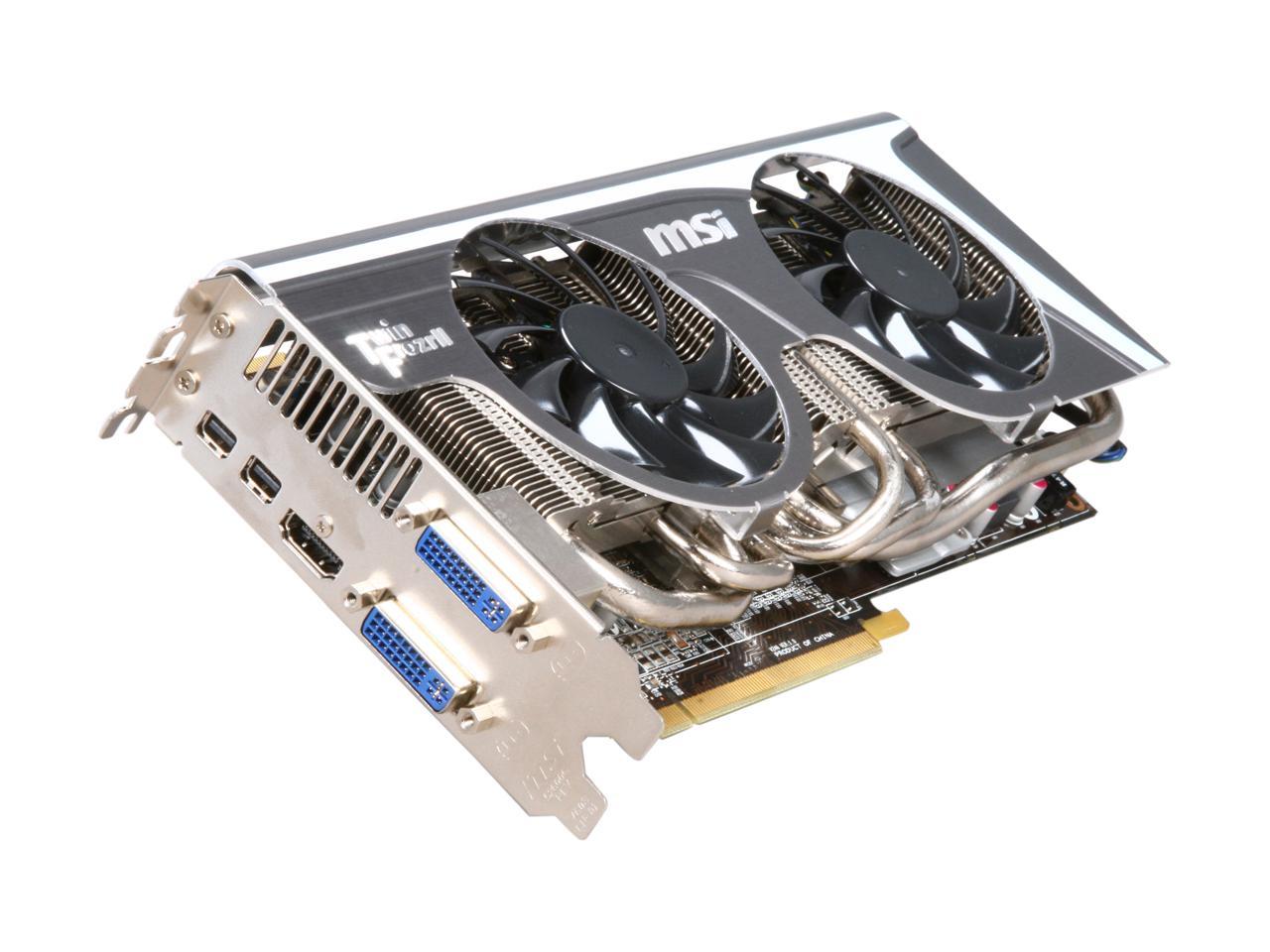 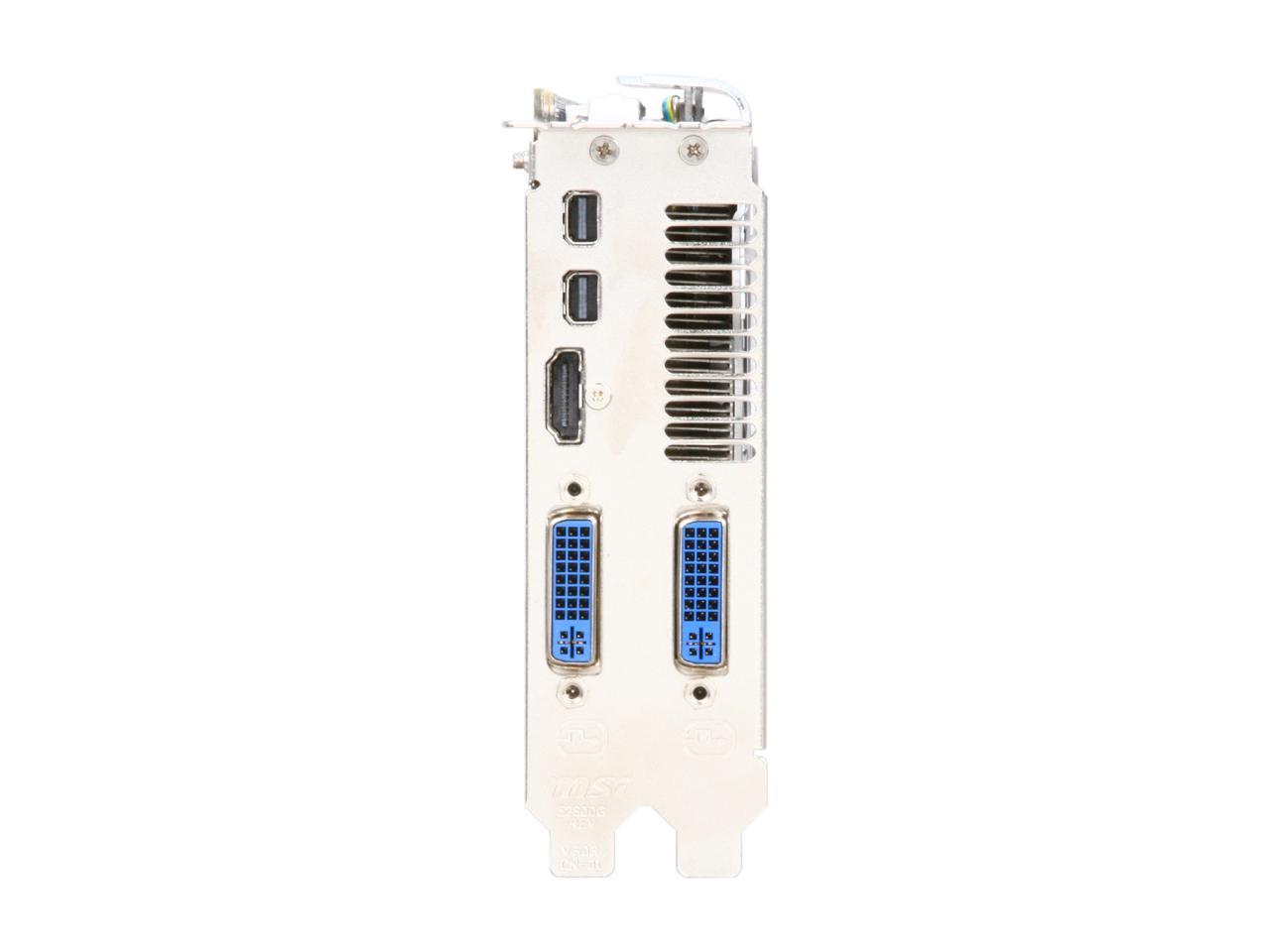 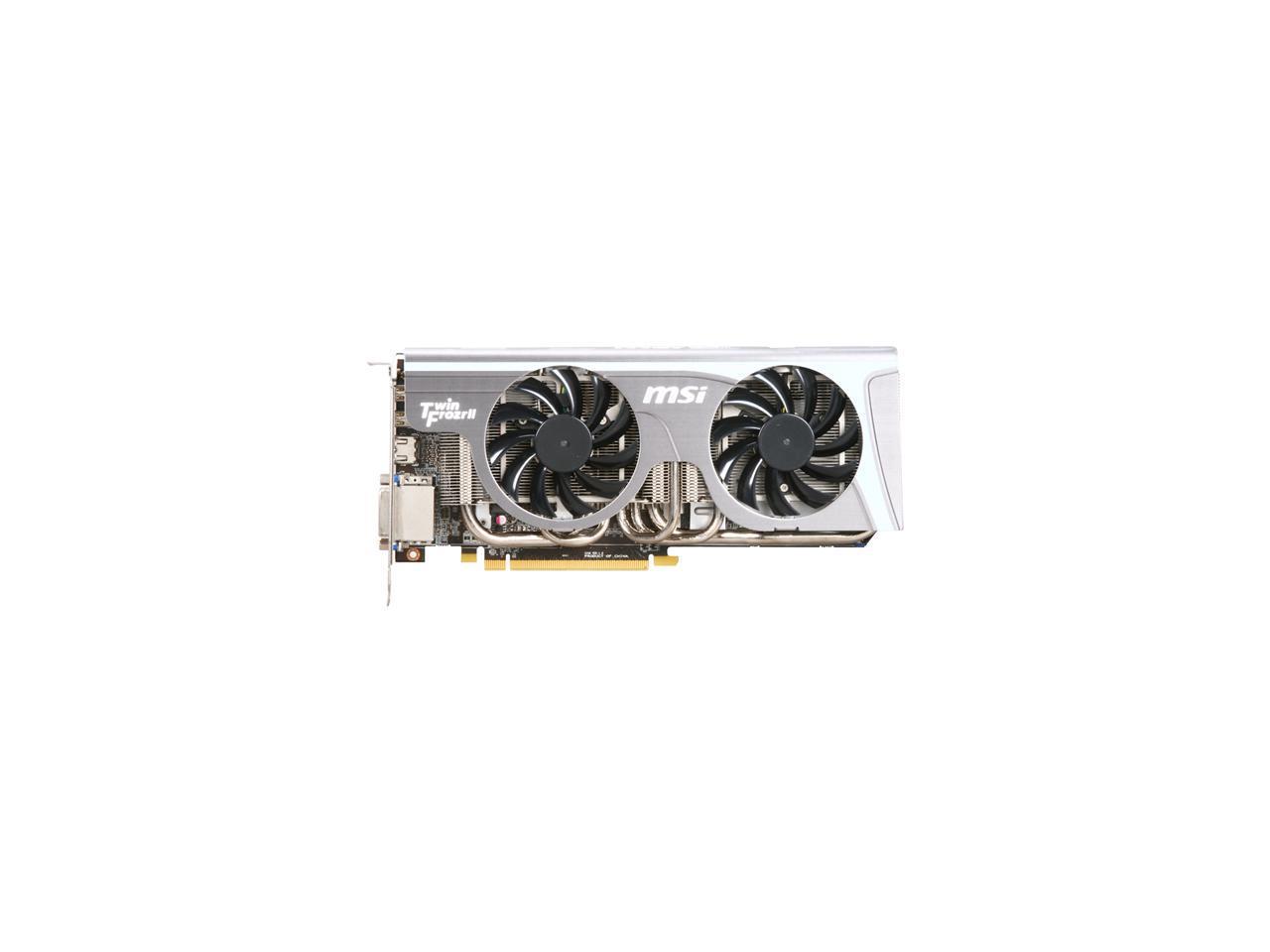 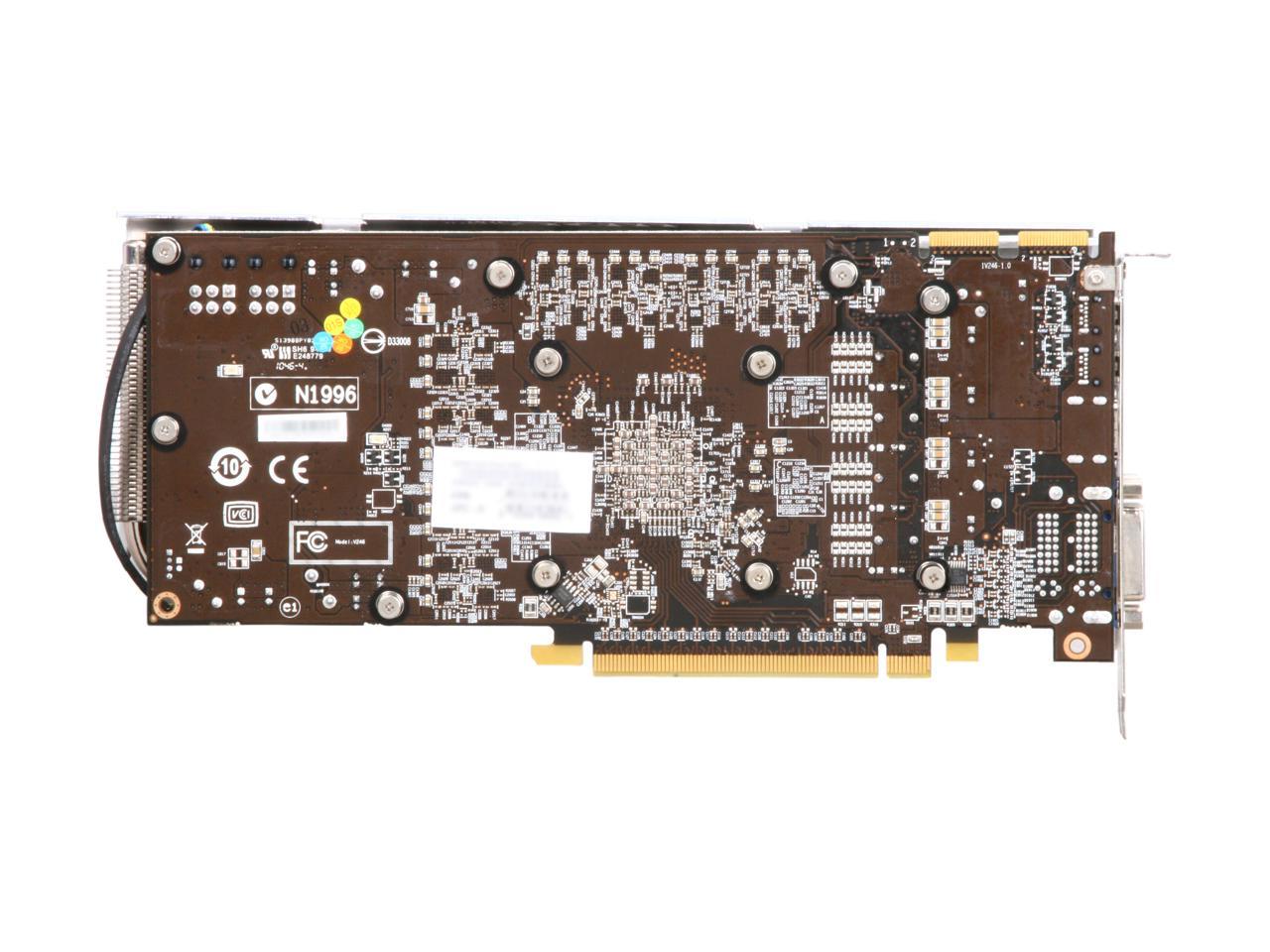 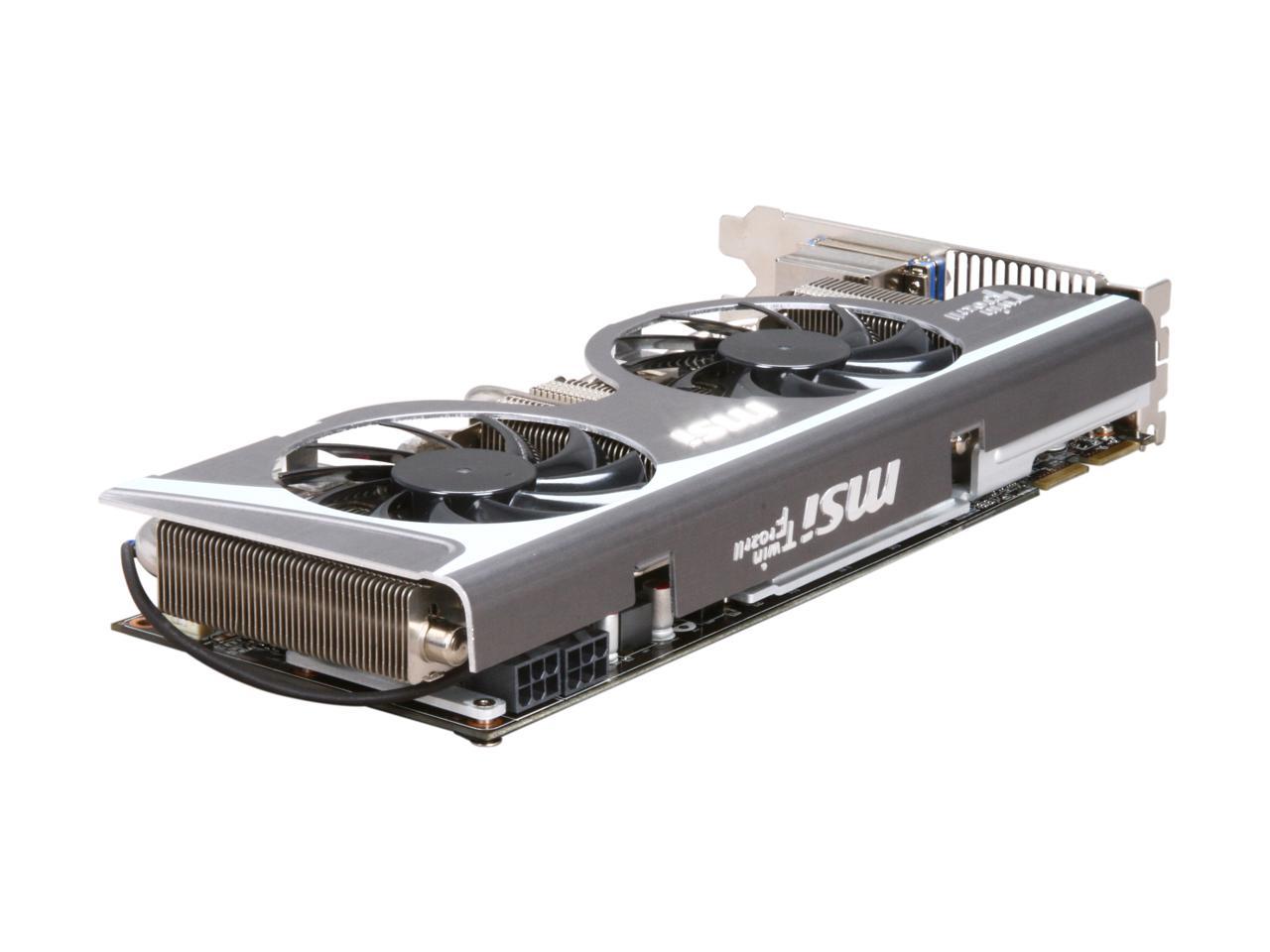 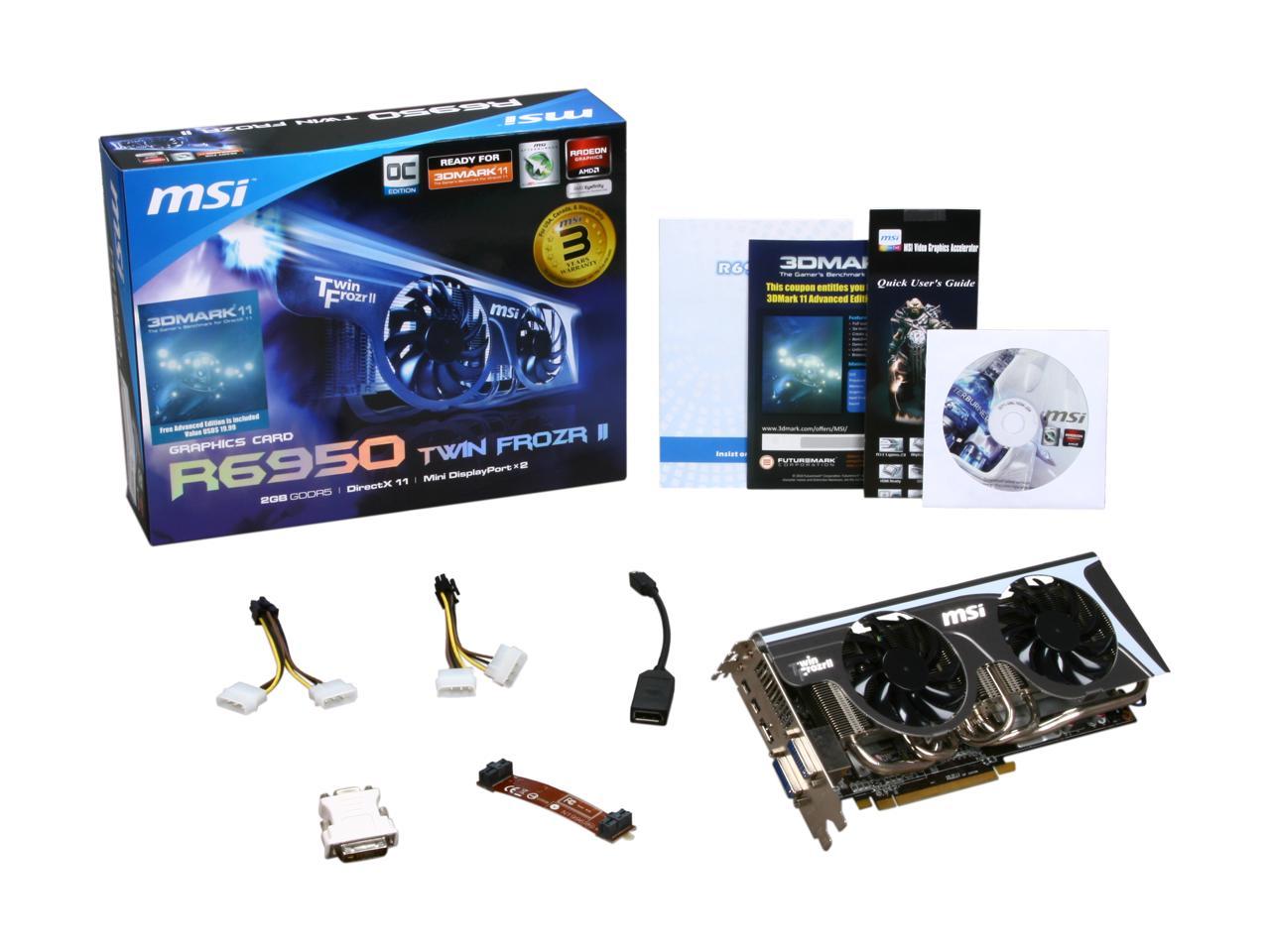 Pros: - 2GB of Vram (good for multi-display) - Very cool and quite thanks to MSi awesome gpu heatsink (Twin Frozr II). - Play most games above 60 fps at 1080p resolution - The card is very well designed thanks to the high quality components thanks MSi expertise.

Cons: Newegg must hate me or something. A couple days later right after I purchased this card, the rebate kicks in... The same thing happened to me with my GTX 460, which i RMAed and got this one. Also, I've seen review of the 1GB edition of this card and it's a bit faster than the 2GB version, how is this possible?! lol

Overall Review: Overclock this beauty and you'll get a performance of the HD 6970 or more, depending on how much you overclock it. I had to increased the voltage a bit to get it stable at 950/1350. I wonder what's the max overclock on this card without touching voltage? Message to MSi: I freaking love this GPU cooler/heatsink! I think this is the best GPU heatsink ever designed! You guys should be proud of yourself.

Pros: If you're looking at this card, you pretty much know what they can do. This particular model has a nice, heavy heatsink that makes it worth the premium over the reference design. That cooler really is the bee's knees. Stock idles at 33C in my case, and with a full OC in Catalyst that jumps to 40C. Haven't done a full stress test, but highest I've seen temps go was 49C with the overclock.

Cons: Pretty big and heavy. Be careful with it. Doesn't come with mounting screws, but not a big deal.

Pros: This card is cooler, smaller, lighter, much quieter, and better looking than reference design. My reference 6950 idled in the 60s, this one is in the high 30s, it is also much quieter than reference at both idle and load, but especially at idle. Best of all it fits in the normal two slot config, so you can easily run crossfire if needed in the future without overheating.

Cons: It costs a bit more, but if you calculate the cost of an aftermarket cooler, its easier, cheaper, and will have better resale than an aftermarket cooler. Can't bios flash it to a 6970 supposedly, not sure and don't care, it runs everything plenty fast for me. SC2 at max settings in CCC 40fps.

Overall Review: If you don't care about temps or noise then save some money and get a reference card, otherwise this is the card to get.

Pros: Beautiful cards. I have two of them in Crossfire. The Frozr coolers are just cool to look at and not only are they sweet looking but they are near silent and perform great. You cannot re-flash the BIOS of the these cards but I really don't see why you would want to, they perform great and you can overclock these cards to performance better than a stock HD6970 and not have the noise or heat problems. At load I have not seen either card get over 54C and typically they are running around 33C. I have a Cosmos 1000 case which is not the best cooling case but these cards have no issues keeping below normal temps in it.

Cons: I have not found any cons with these video cards yet.

Overall Review: Considering that the pair outperforms a GTX590 for about $150 less I am very happy with my purchase. My cards before these were 9800GTXs so I believe in getting the best bang for the buck whether it is AMD or Nvidia I don't care. One of the reasons I have stayed away from some AMD cards is fan noise and heat, MSI very handily resolved both problems with the Frozr coolers and for cheaper than going out and buying similar aftermarket coolers.

Cons: none what so ever!

Pros: This card runs idle in my machine at 31-32C and under load playing WoW on ultra settings and Rift it was maxing out at 54C. Compare that to the GTX 285 for-the-win card I had which would spike 90C and artifact it's a dream come true.

Cons: I can't really think of any.

Overall Review: The card looks amazing if looks matter (to me not so much).

Pros: Was great for the 3 days it lasted. See "Other Thoughts".

Overall Review: Had already sent in UPC for rebate so was unable to return item to Newegg. RMA to MSI resulted a cash offer of $50 less than I paid because they didn't have a replacement in stock. Including shipping back to MSI this offer would have meant a $65 loss. After week with many attempts to contact MSI about their offer I was finally transferred to a supervisor who agreed to a full refund provided I supply them with a copy of my invoice and the rebate number to cancel the rebate. Received refund check today for full investment including return shipping. Thank you Vivien C. at MSI for solving this issue.

Cons: The card is somewhat big but shouldn't be a problem for most cases