OUT OF STOCK
Sold by: Newegg
Shipped by Newegg
Price Alert
Add To Wish ListFound on 176 wish lists 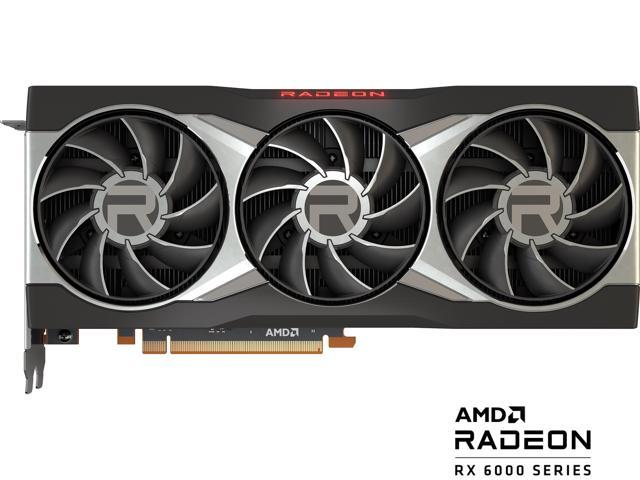 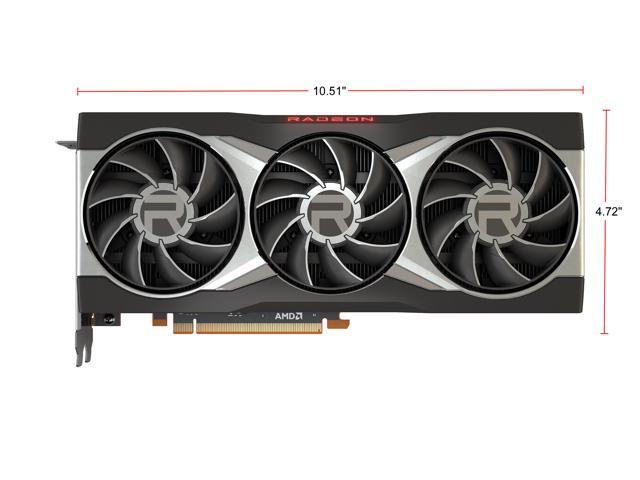 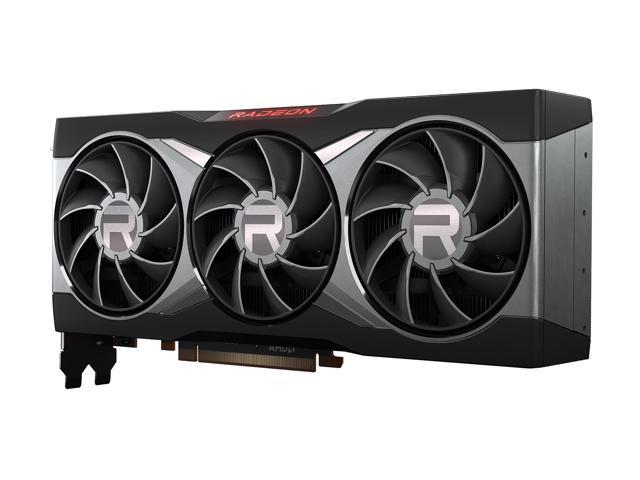 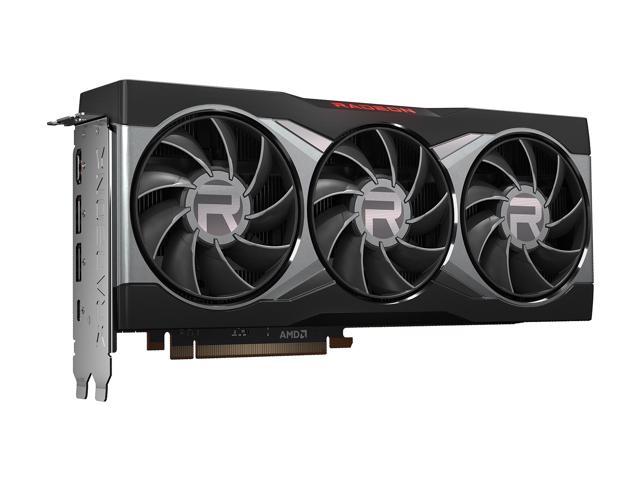 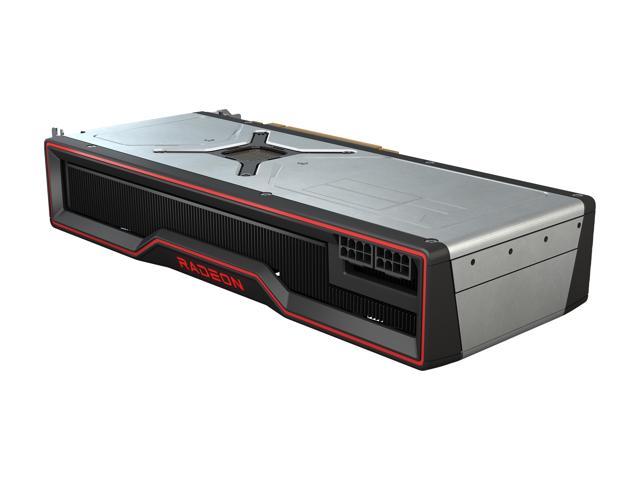 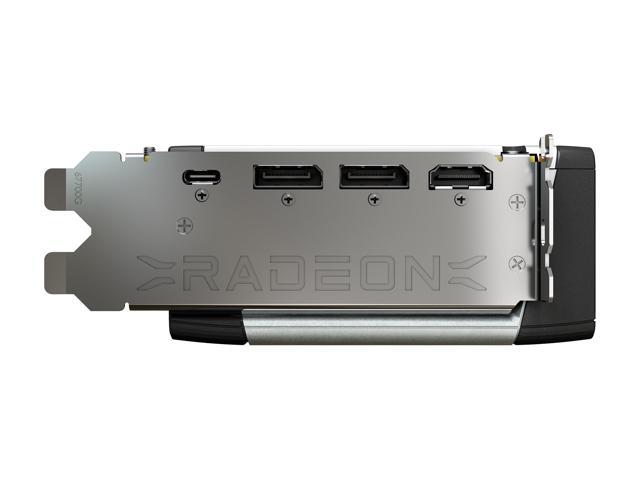 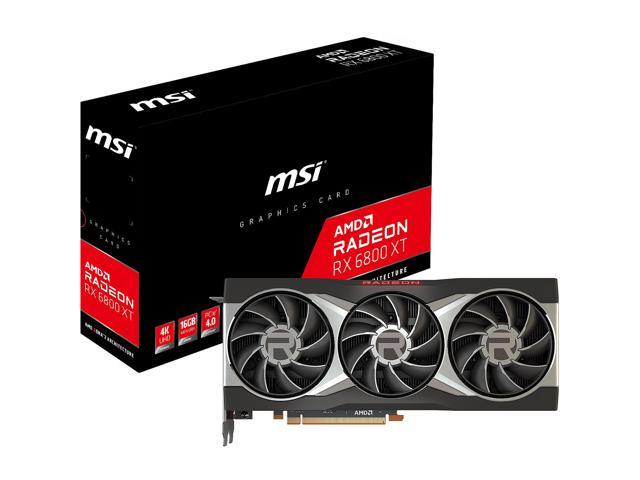 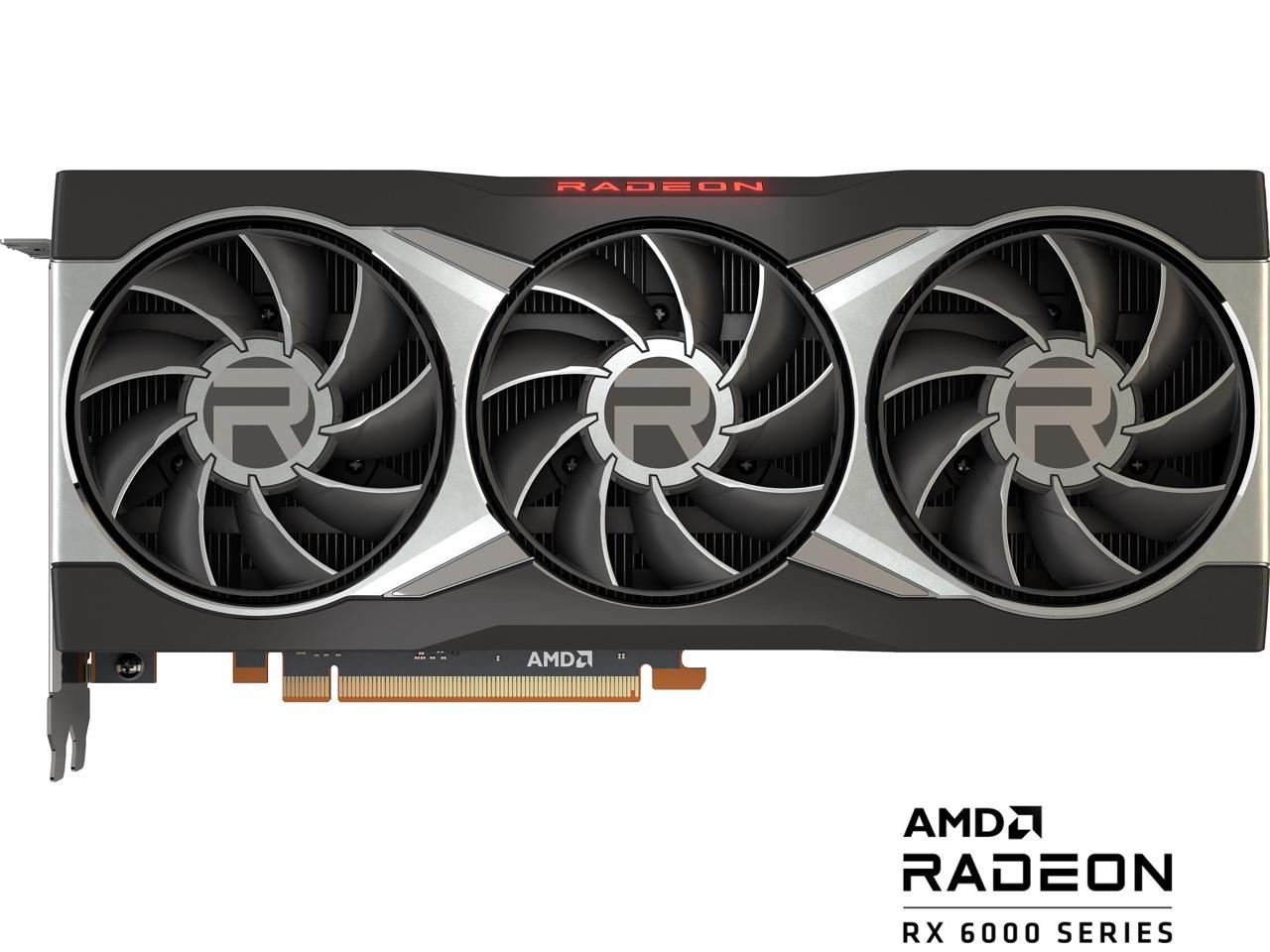 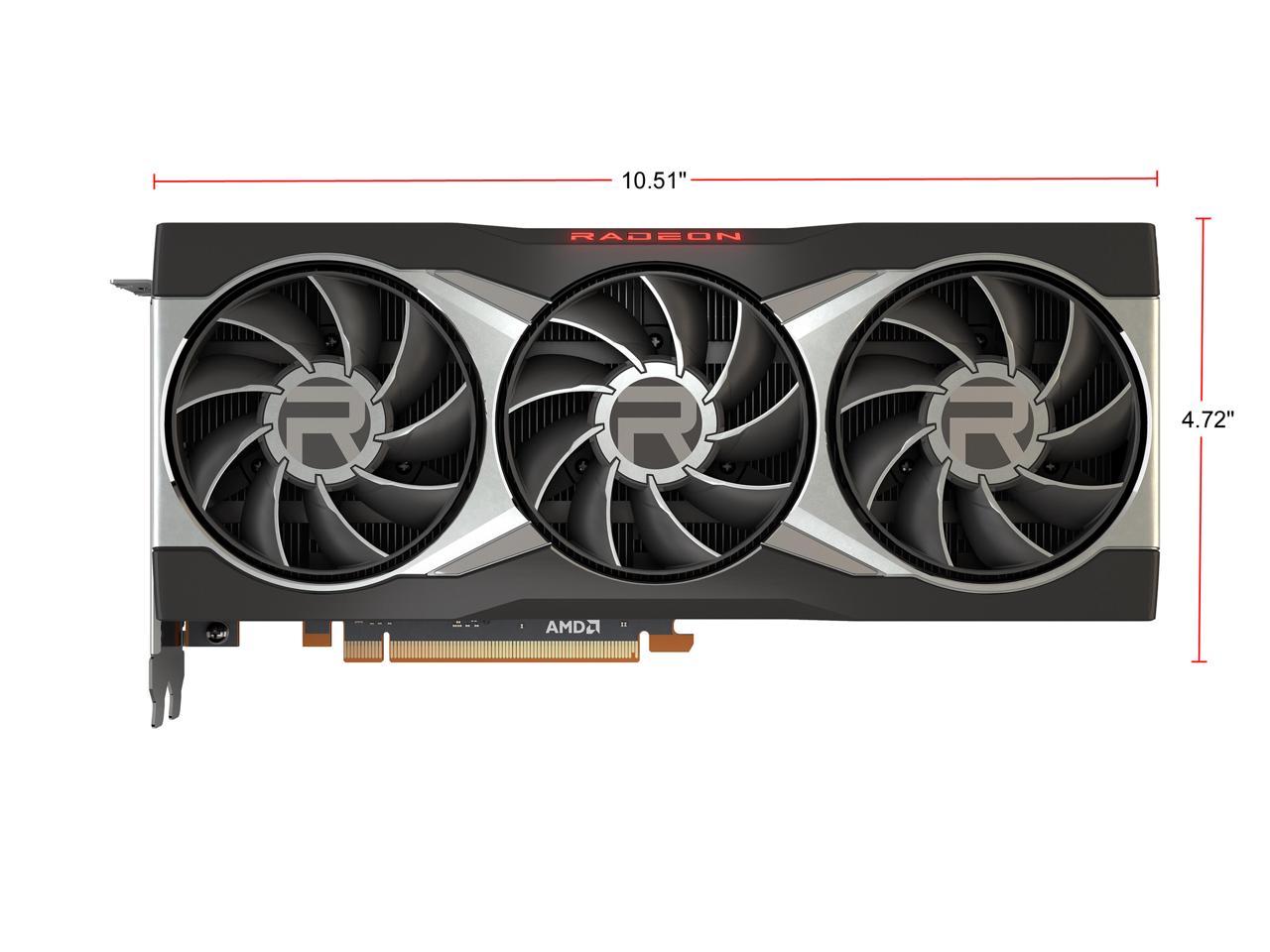 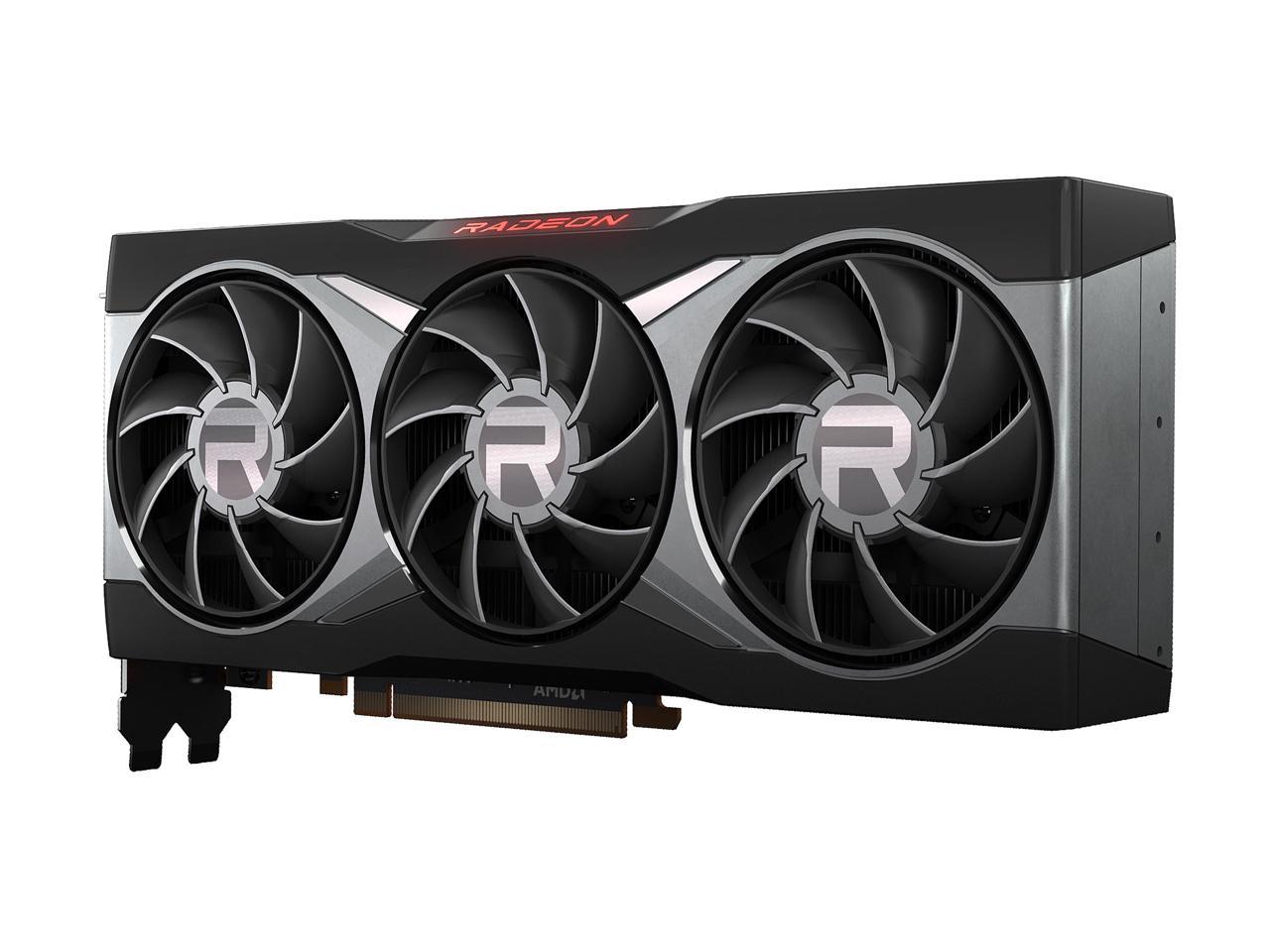 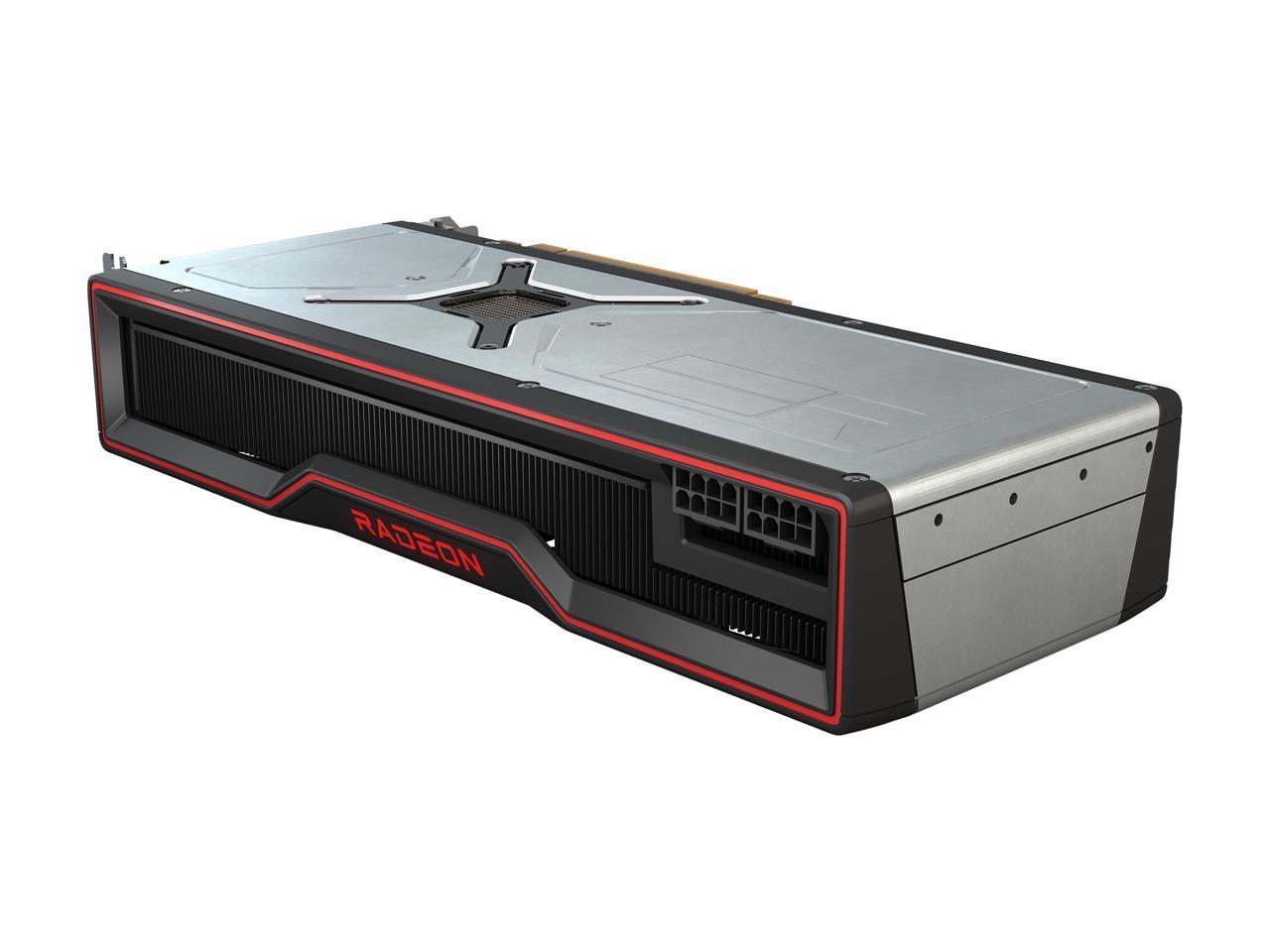 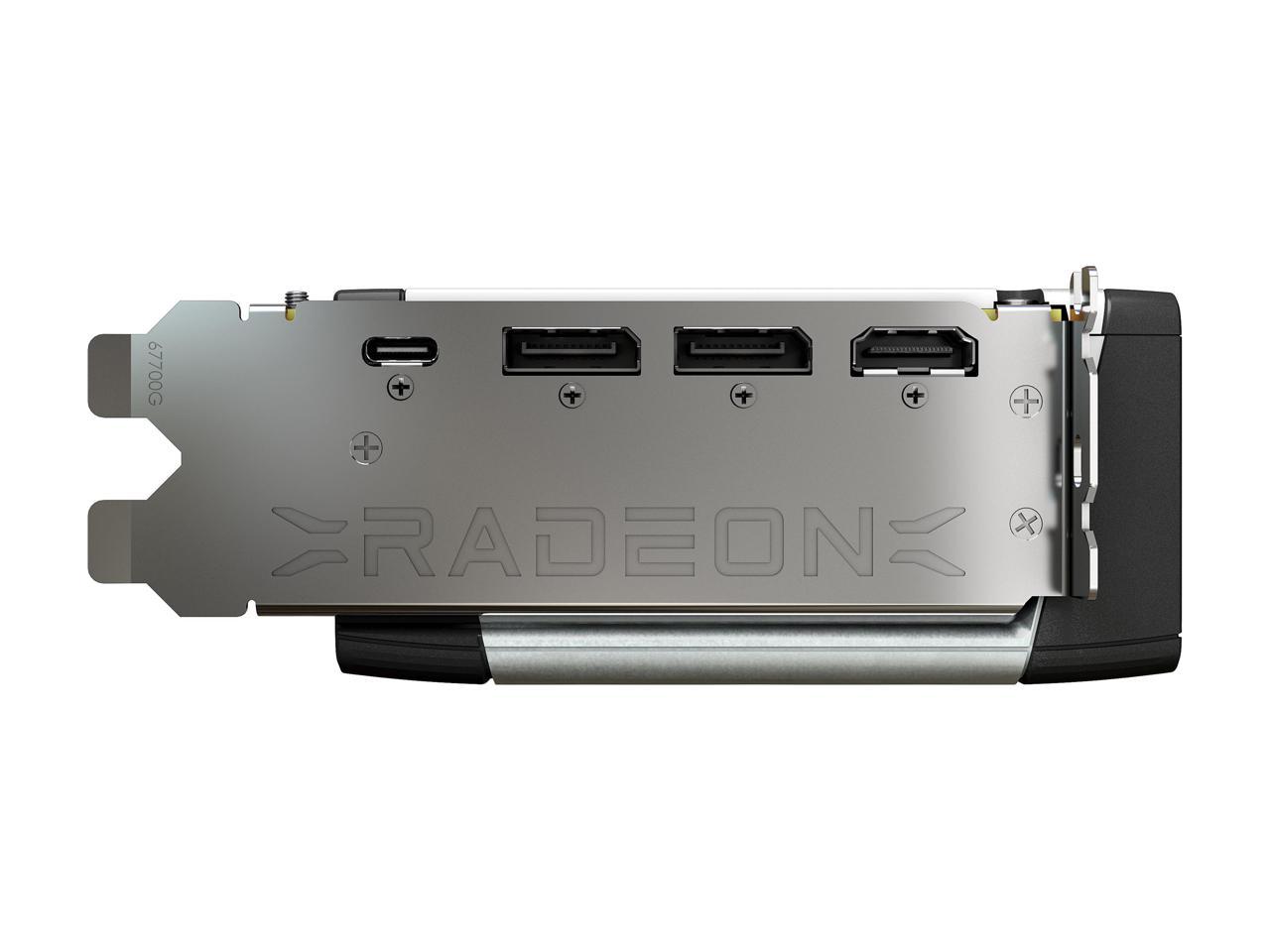 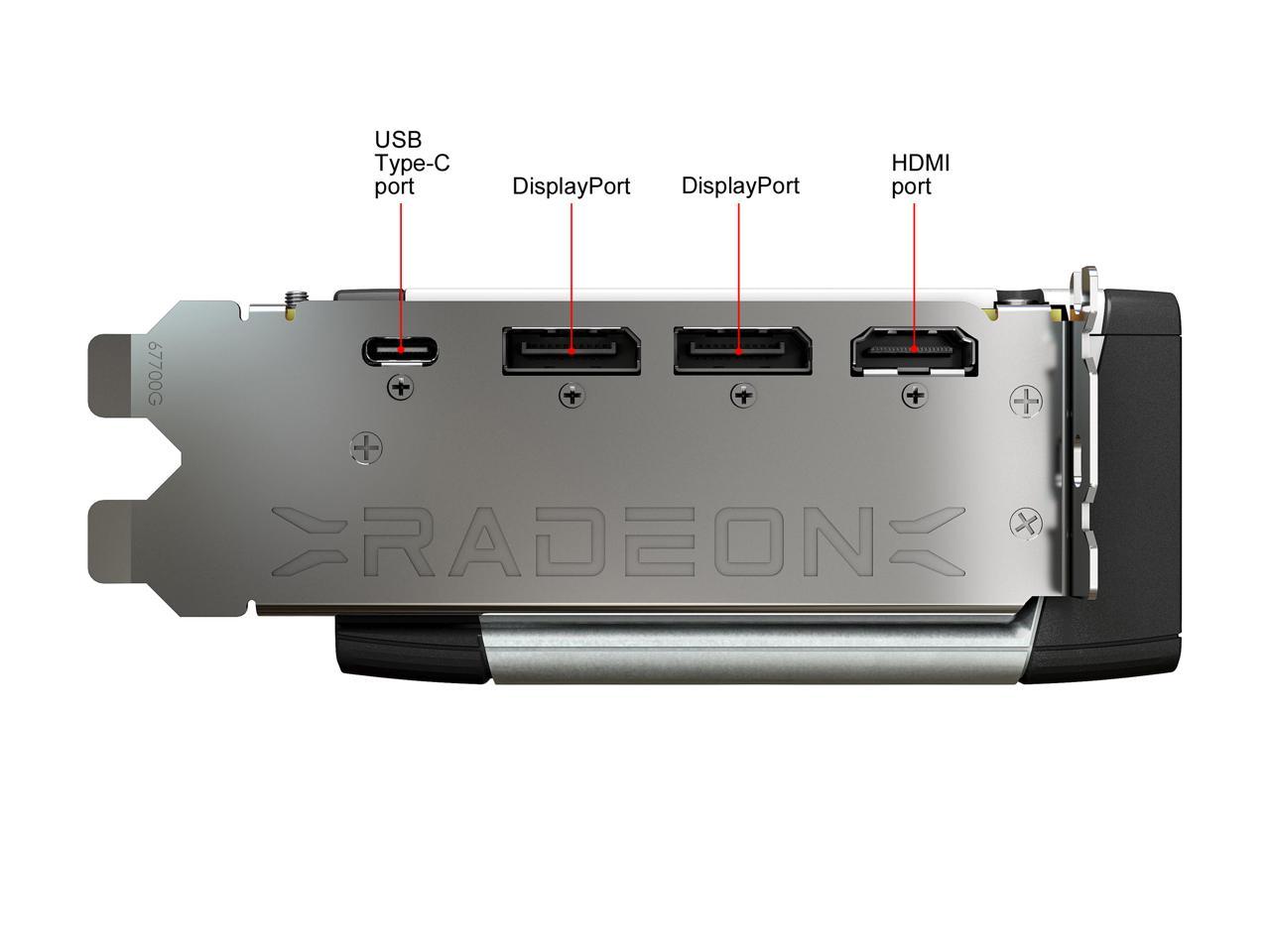 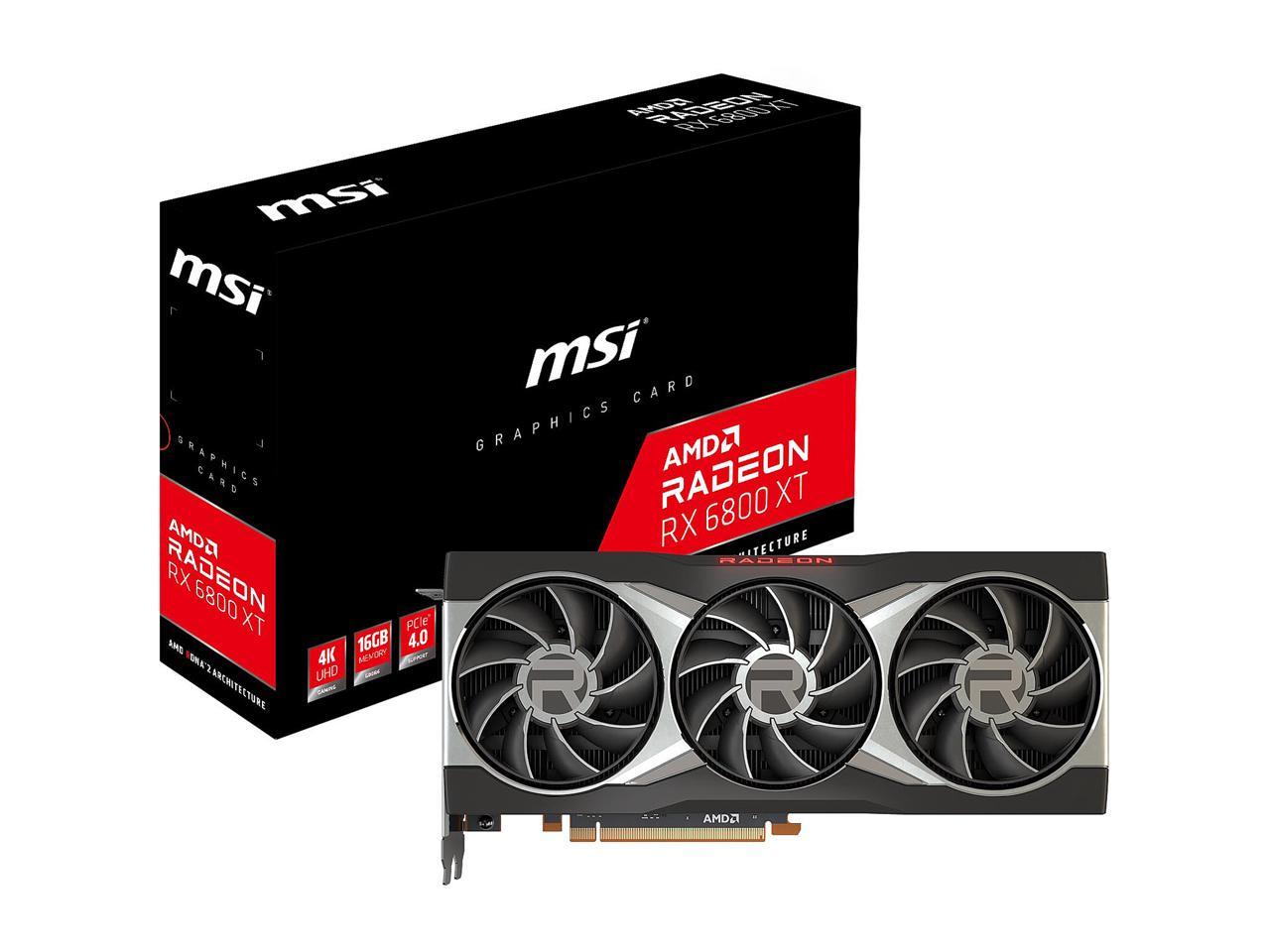 Cons: - Coil whine present but not overwhelming - Ray Tracing support is weak (crashing or low fps) - No DLSS alternative (yet)

Overall Review: I figured I would give AMD a try after running Nvidia cards for the last 20+ years. I am not disappointed with my purchase. Drivers aren't perfect but they update them often and not nearly as bad as I was led to believe. My framerates are a huge upgrade over my RTX 2070 Super, and Ray Tracing is about the same. I would be willing to forgive the Ray Tracing if AMD is able to bring a decent form of DLSS to make up the difference to utilize RT on a few games. I initially wanted a 3080 but this turned out to be a good alternative that I was lucky enough to get my hands on. For the majority of games that I play, it has incredible performance and keeps my 1440p/165hz monitor maxed nearly all the time on maxed settings without RT on. I am also a bit more comfortable to have 16gb of VRAM on this card vs the 3080 but it doesn't necessarily make up for the RT and other features. Overall, I am pleased with it and think it will be everything I want it to be when AMD releases their super sampling feature, and even until then, I am so impressed with the performance that I don't feel like I am missing much with RT off or turned down on a select number of games.

Pros: This card has vastly better performance than my old 5500 XT (no surprise there). It wasn't really all that hard to install, either. My windows partition picked it up right away, it just needed a new driver install. My macOS hackintosh partition also had no problem with it. The performance is sizably better. I play games like Elite Dangerous, Forza Horizon 4, and Rocket League. They are all maxed out, despite my monitor having 3840x1600 resolution. Frame rate seems perfect to me, though my monitor is just at 60hz.

Cons: I did have a little bit of trouble with my Linux Partition at first. It turned out that I just needed a kernel upgrade and that solved everything. I'm guessing by the time they are widely available this won't be a problem anymore. It might be a little bit tricky to upgrade if you haven't had to do that kind of thing in anger before though. The other thing that isn't really a con is that I had to route another PCI-E power cable to power the board. I have enough, so it's ok -- but you should make sure you have enough wattage and cables available to route two PCI-E power cables. Final thing, and this is silly. It has a bright red "RADEON" emblazoned on the size. I run a completely black case with no LEDs. This is kind of an annoyance. Nothing that electrical tape won't fix, but it's an eyesore.

Overall Review: I would definitely recommend it. It seems like a good tradeoff for the money. I would have gone NVIDIA, but hate the driver games they play in Linux with features and whatnot. I also wanted something that was more likely to continue running with the hackintosh.