OUT OF STOCK
Sold by: Newegg
Shipped by Newegg
Price Alert
Add To Wish ListFound on 30 wish lists 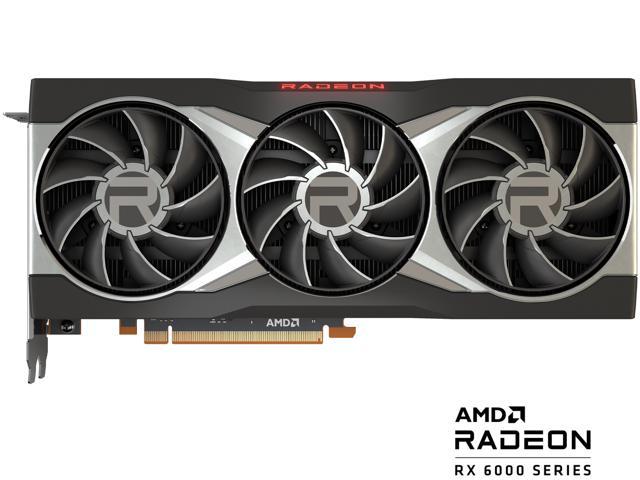 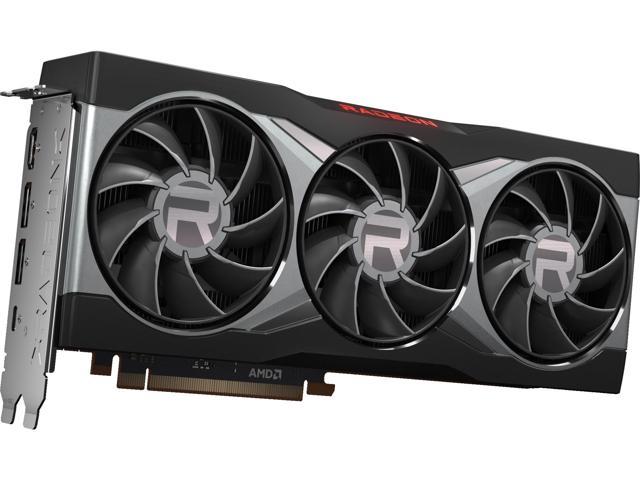 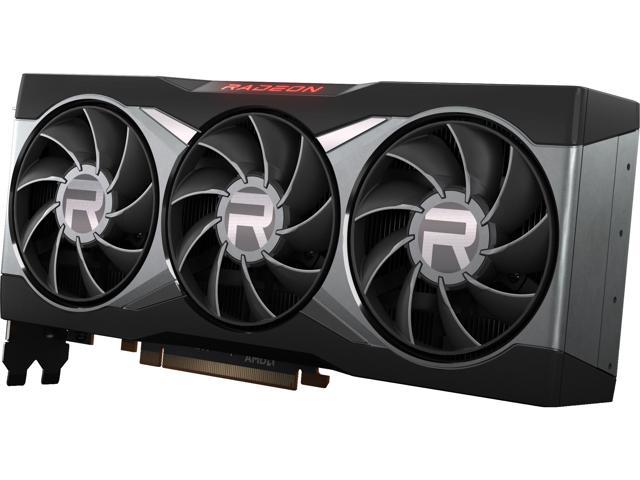 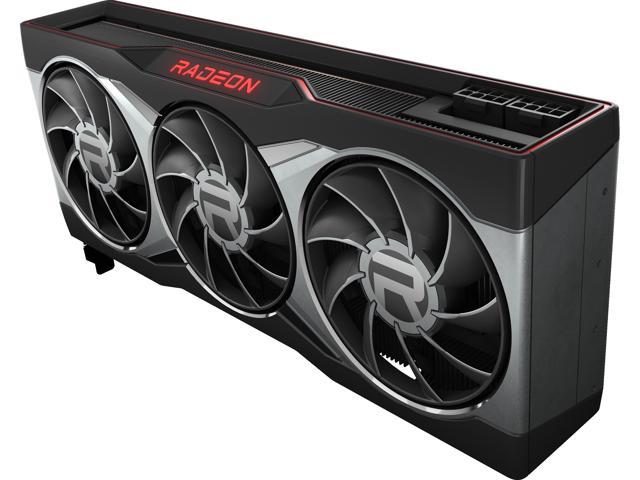 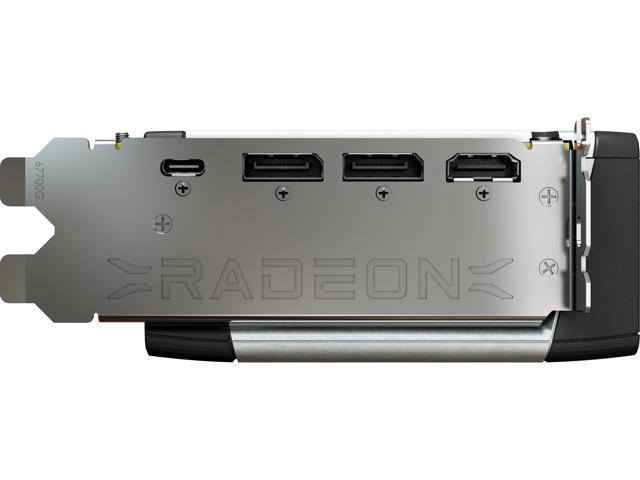 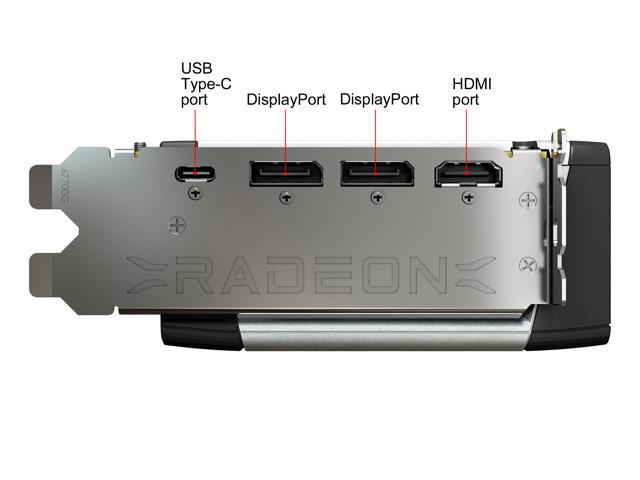 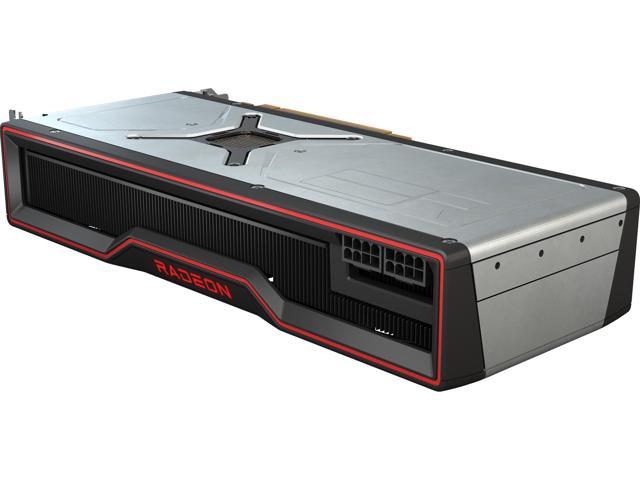 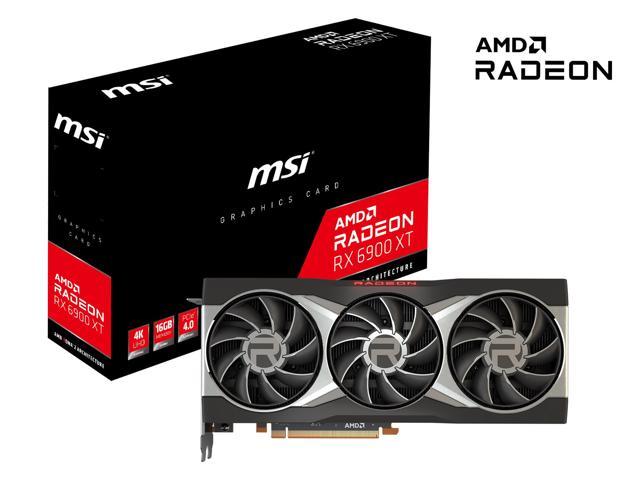 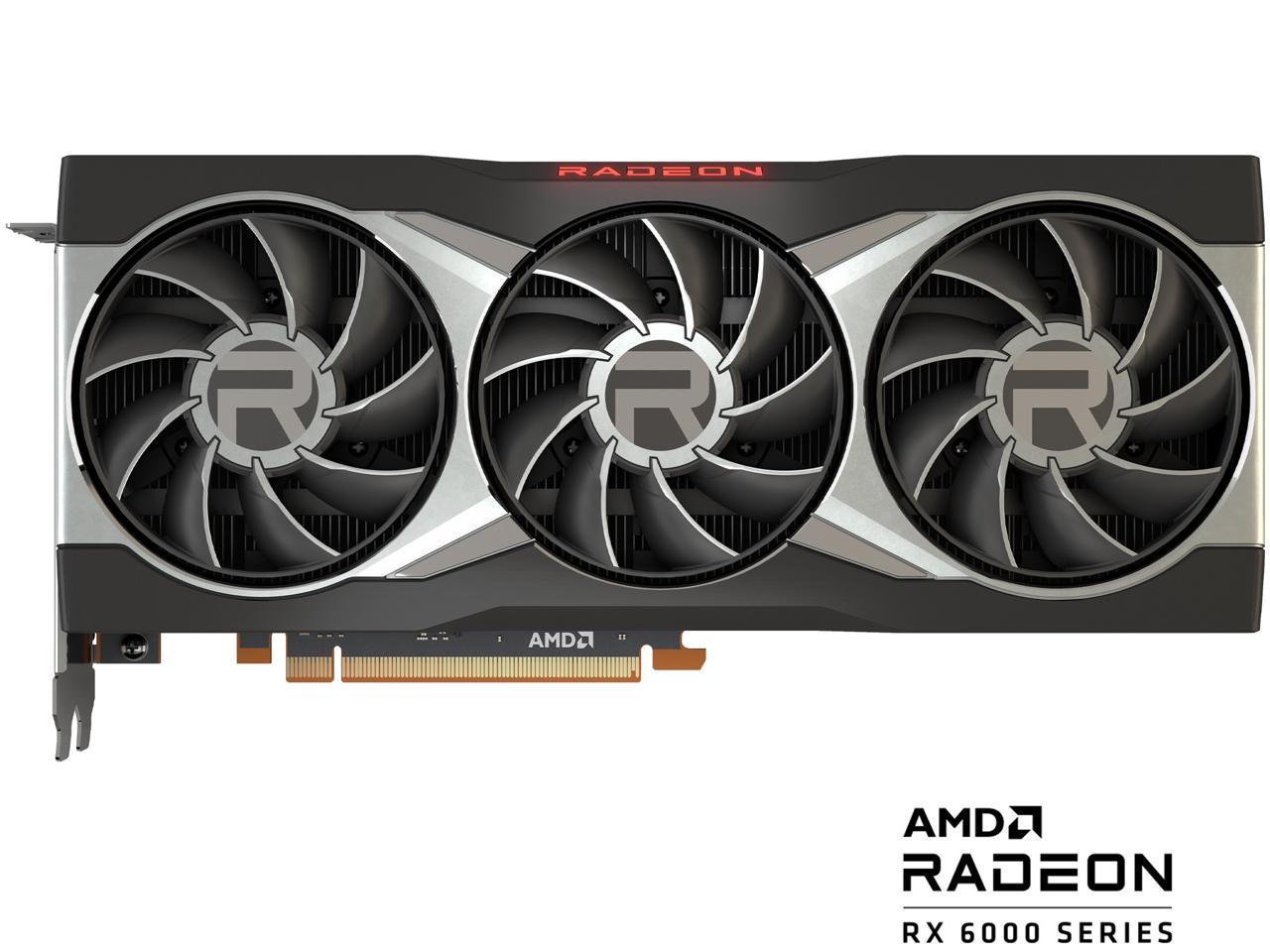 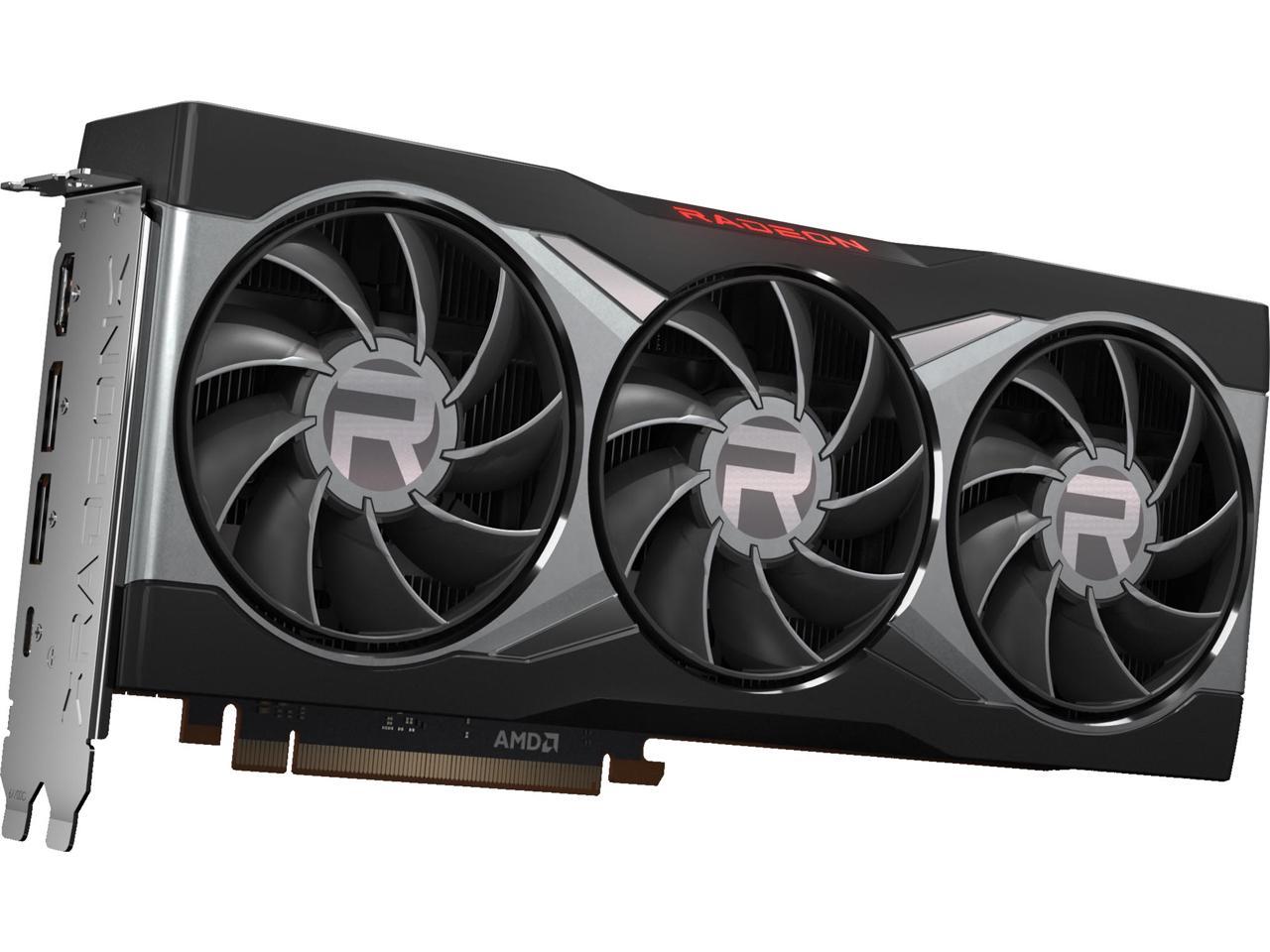 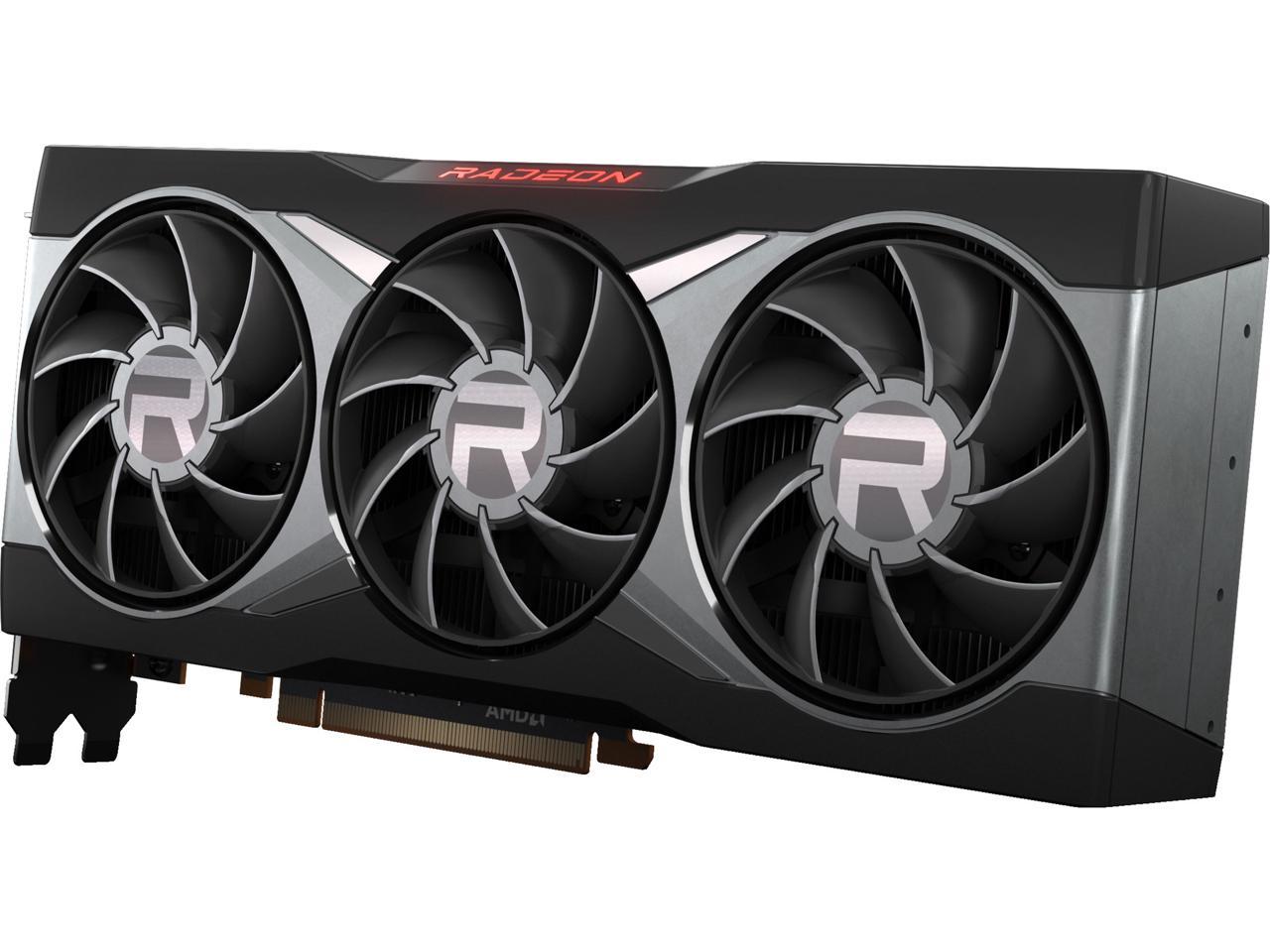 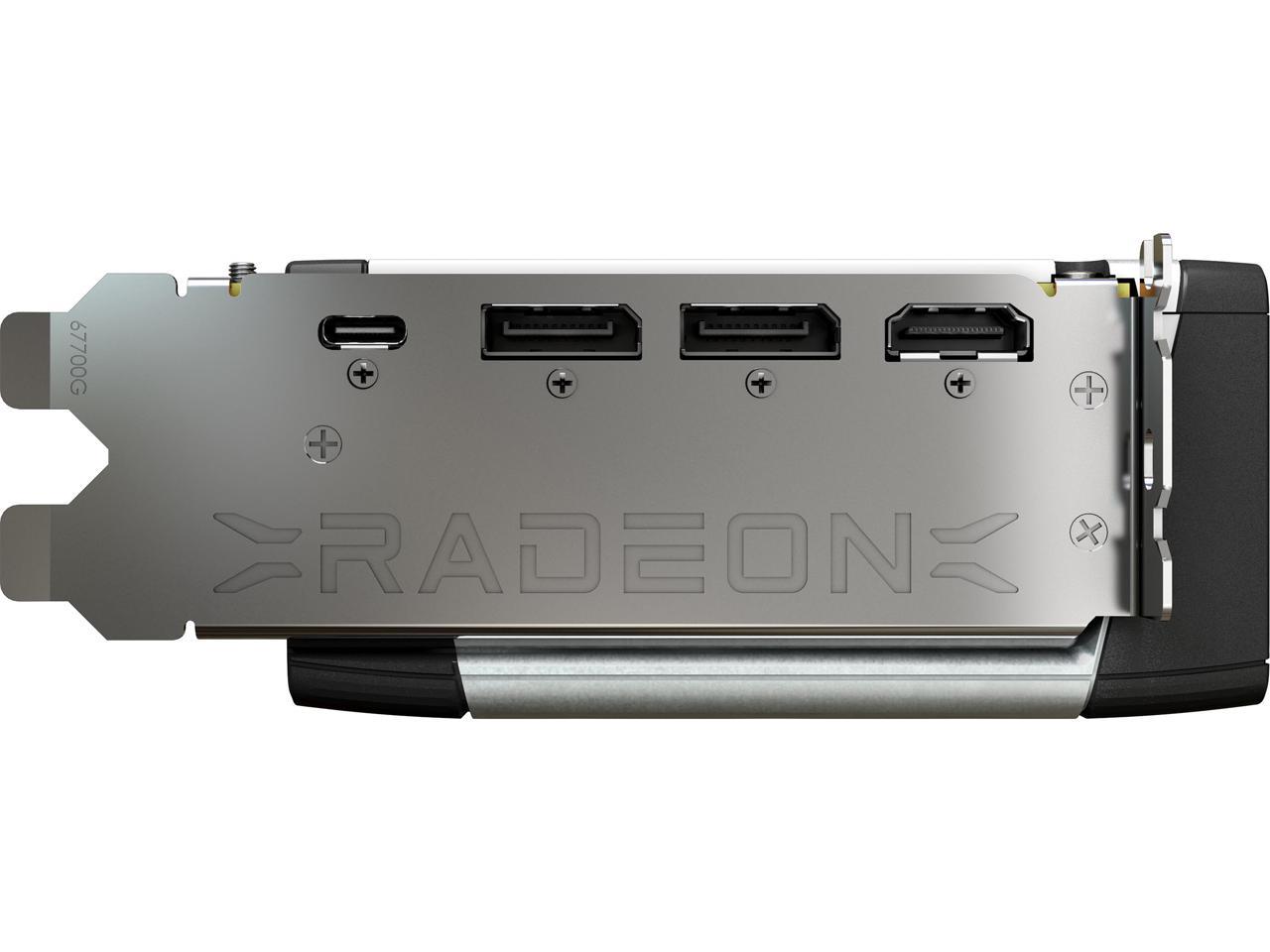 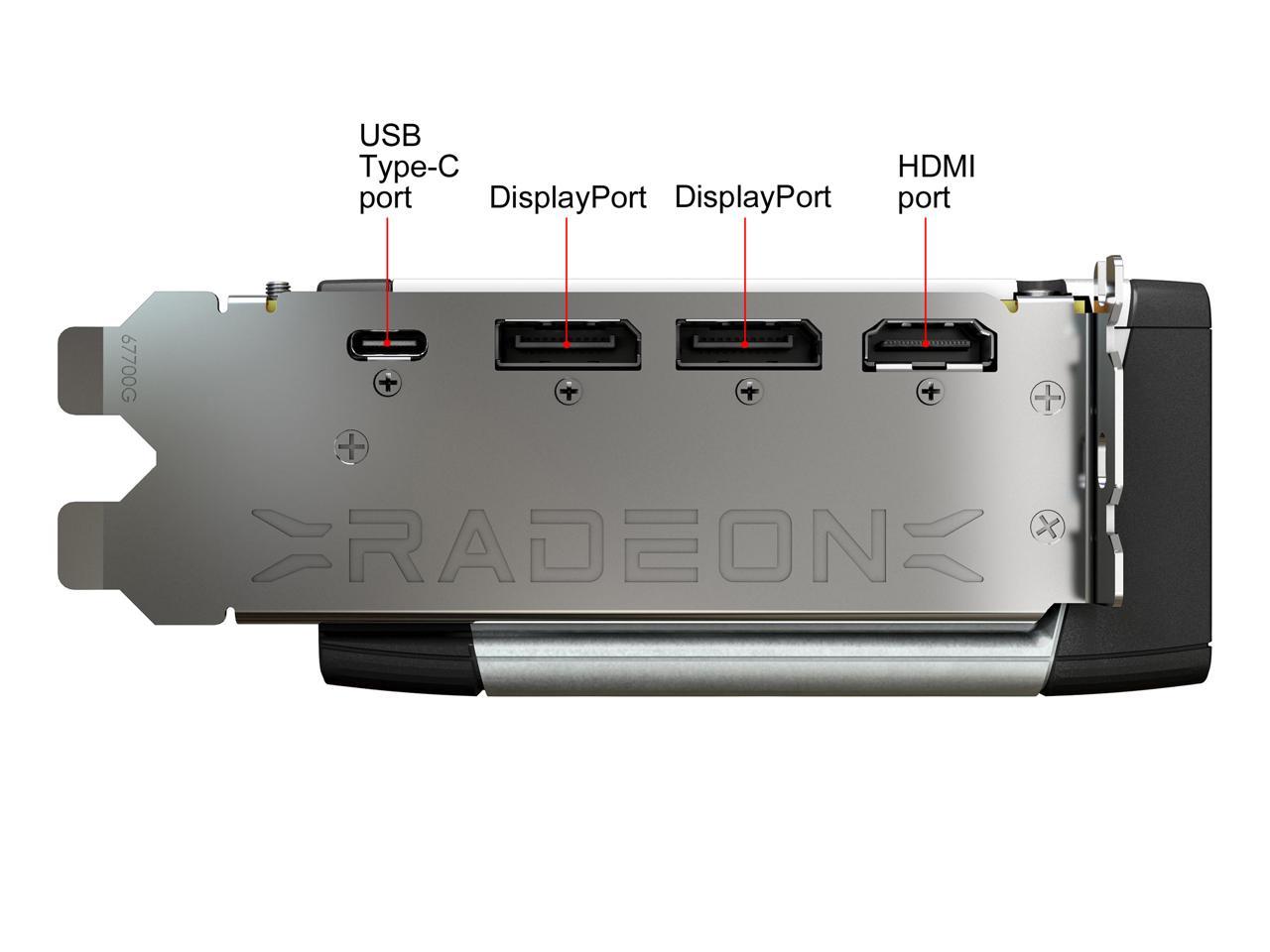 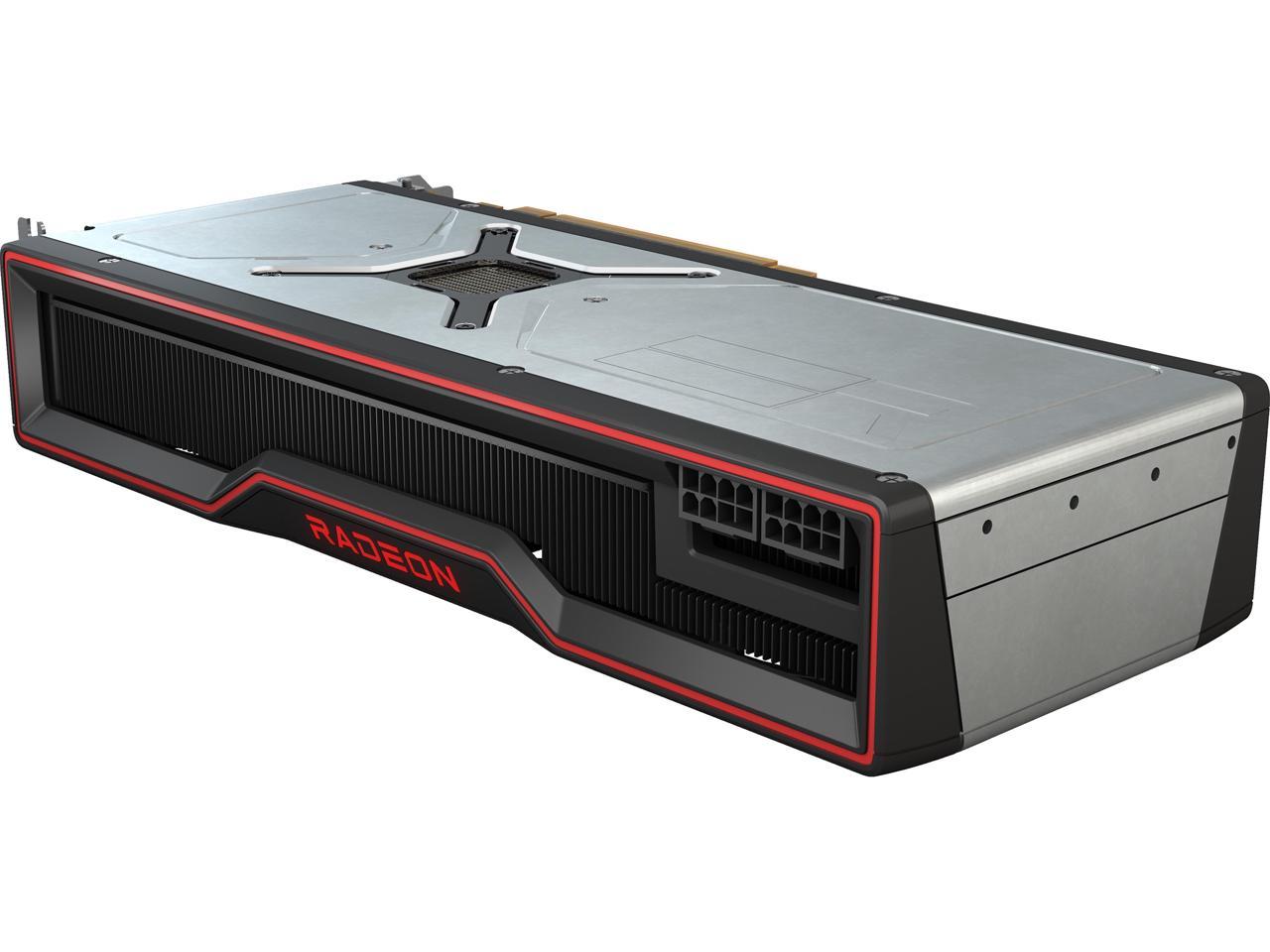 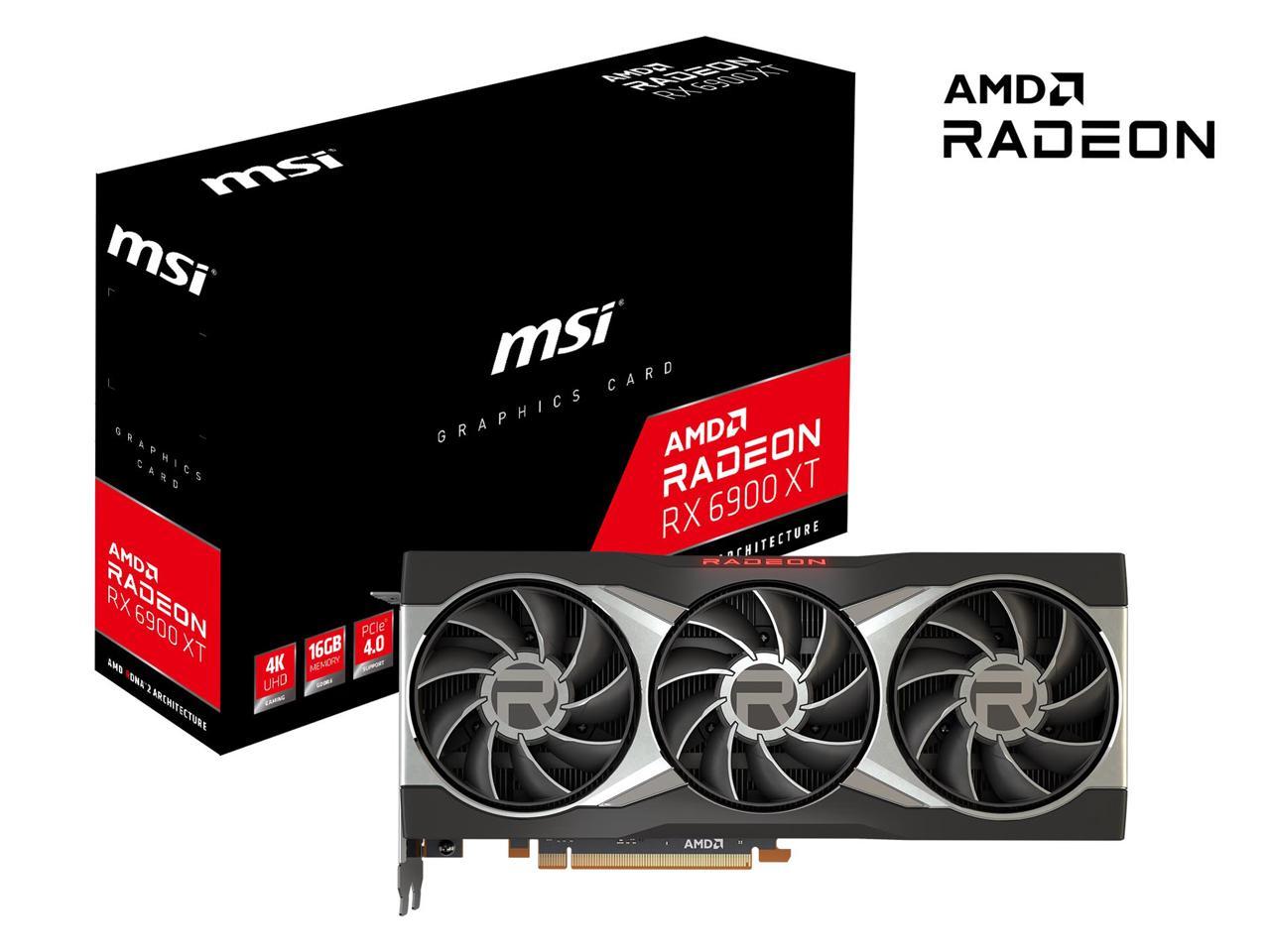 Pros: ** Will update this review after the RMA process, depending on how things go. Could not accurately rate the card at this moment. ** - Looks cool.

Cons: - Did not work. Could not pinpoint the exact issue, but there were driver timeouts, artifacts, and freezing on two different systems.

Overall Review: Unfortunately I believe I received a defective card. It seemed to be working okay, for maybe an hour -- after that it began freezing up, causing driver timeouts, and artifacts began appearing on the desktop. At times it would freeze and crash on the desktop itself without there being any load on it -- if I tried to run a game, it was instant freeze. I tried fresh installing Windows, no luck. I tried it on an Intel B85 system and an AMD X470 system. Changed around DIMMS and XMP profiles. I also switched PSUs from an 850 watt to 1000 watt power supply -- the issue persisted. Card has been RMA'd and I will update my review when this process is complete.

Pros: -It's fast! I'm coming from a Nvidia 1050 so I'm not use to the speed. I have a ultrawide 1440p monitor and all my games run at a minimum 60 FPS (monitor if 144hz). I'm also playing on ultra settings and I don't see any stuttering. - AMD Radeon software works and detect the card pretty well. Can overclock with ease without entering BIOS. - Very high quality card. Everything feels like high quality metal. Wish the Radeon light was RGB or something other than red.

Cons: -Doesn't play well with HP reverb G2. Troubleshooting it with HP and AMD now. Issue could be my x570 motherboard, USB driver, or the headset itself. After reading forums it's very hard to determine what it is. Have a RMA for the headset. - It's the first time I'm getting PSU coil wine on my rig. This happens on heavy loads and it's not an issue with the PSU but is a known thing for components pulling a lot of power. - RTX is lackluster for feature. The games I attempted were Minecraft and Control. I think AMD fell short in this area. With that said I didn't buy the card specifically for RTX.

Overall Review: - If you have the money to afford one I would suggest going with this card. - I attached pics. Please don't judge my wiring (I know - I'm working on it)