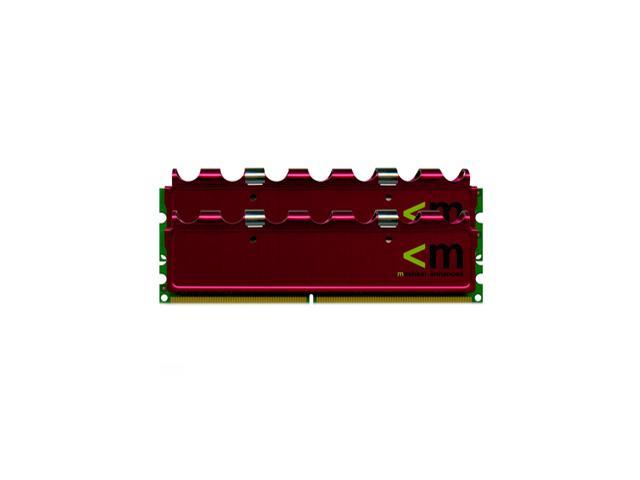 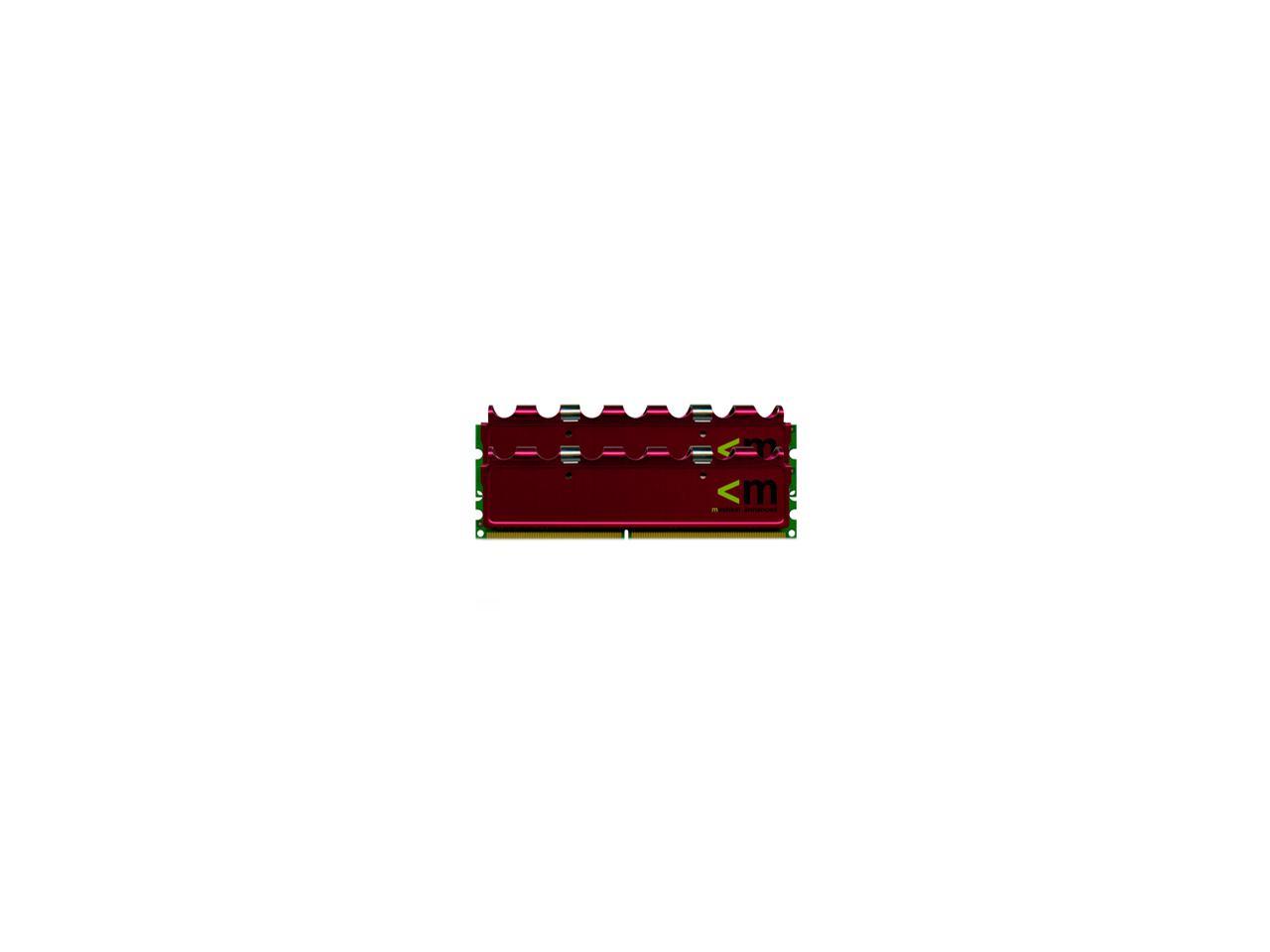 (22) Write a Review
OUT OF STOCK.
Specs
Reviews

Learn more about the Mushkin Enhanced 996525

Pros: These use the Micron D9GMH chips, which are currently among the best, high performance ICs around. (Mushkin promises not to pull a "bait-and-switch" here.) Can be run 3-3-3-9 at 2.25V with some tweaking.

Cons: Tech support is undermanned but was very helpful and got the job done in the end when I needed an RMA replacement (one DIMM failed on me 2 weeks after installation).

Pros: I have this running at 4-4-4-11 at 1006Mhz and it has been perfectly stable for more than a month now. Very happy customer.

Overall Review: I have not tried to push the speed higher since I don't want to press my luck and have lived through too many dead memory modules.

Overall Review: Prompt RMA from Newegg, my hero. I'm going to stick to the 5 star rating because the warranty is so good and I don't require perfection. I like it, but require it.

Pros: This memory worked right out of the box. After set my timings and voltage it screams with my ati x1950xtx card. I bought it because of its forgiving high voltage allowance. Less fear in oc'ing. It is great memory for a high end system. call of duty 2 never skips a beat. I'm soo used to in the past playing a game and having to use low settings. everything is maxed out. Love It!!!!!!!!!!!!!!!

Pros: This memory is rock solid. It's installed in an all-together high-end machine that's never hung up, crashed, or even lagged. I couldn't be happier with this system.

Overall Review: If you can afford it, this is the best there is.

Pros: Mushkin pulled out the stops to help me solve a problem, swapped out my modules, and gave me a nice discount on a second pair -- they are the greatest! My new system is humming now!

Cons: I could not figure out why my system was reporting these were 500MB modules, when I ordered and paid for 1GB modules. Turns out both the modules and the package were mislabeled at the factory, and Newegg never knew anything about it. I went straight to Mushkin tech support and they expedited a replacement set which works perfectly.

Overall Review: Sometimes it takes a problem to reveal the best service provider. Mushkin is it!

Cons: They don't give them away. My motherboard (Asus P5W DH) only allows 2.4V maximum and these can take up to 2.9V+ from what I hear.

Overall Review: From what I hear mushkin has incredible customer service & these have a nice lifetime warranty.

Pros: Worked flawlessly and even OCed nicely in the first month, and ran stock after that in my gaming system. (believe me, its cooled well in my rack with conditioned power and climate control.)

Cons: Well, after about a year and not restarting unless I needed to, I decided to restart for an update and got the dreaded C1 post code. Tried ram in 2 mobos I had on hand, same problem. every configuration. Took the ram into work to do further testing, (Im a repair tech) and little luck. What Ive noticed is the system would post with a single, lower clocked memory, like ddr2 667 or 800mhz, but would hang bad on post, not getting past the point where it would count these modules.

Overall Review: Well, I didn't expect this memory to post at all when I paired it with a lower clocked memory, but it did, sorta. It more or less confirmed that both modules were flaky or bad, which means Ill have to try to get a manufacturer RMA. I wasnt getting C1 codes when I paired the ram with some known good, but running at lower speeds, but the dreaded C1 was always there with this memory alone or in the first slot. (oh I did get a 2nd opinion on the memory from a fellow tech and I have 2 expensive paperweights, or future key chains if non-RMAable.) /me shutters.