Sold by: Newegg
Shipped by Newegg
Newegg’s gift-wrap service is the ideal solution for making your gift special! Select your item as a gift, then add your message. Your gift will also be discreet with no prices being included on the packing slip.
Price Alert
Add To ListFound on 6 wish lists 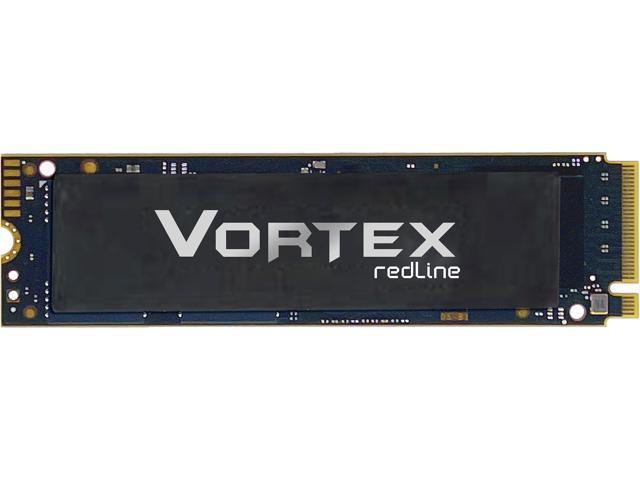 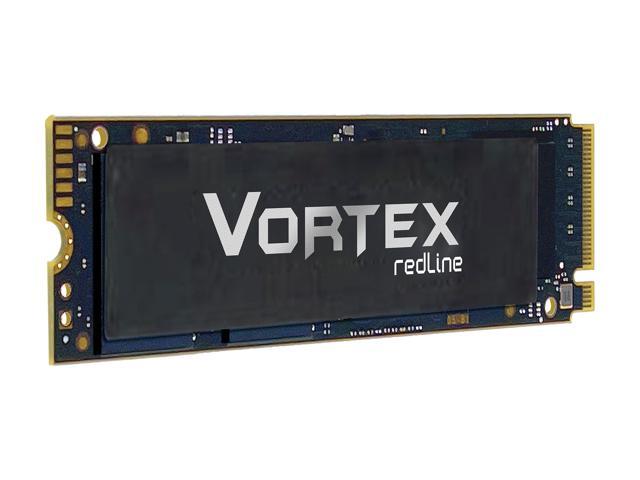 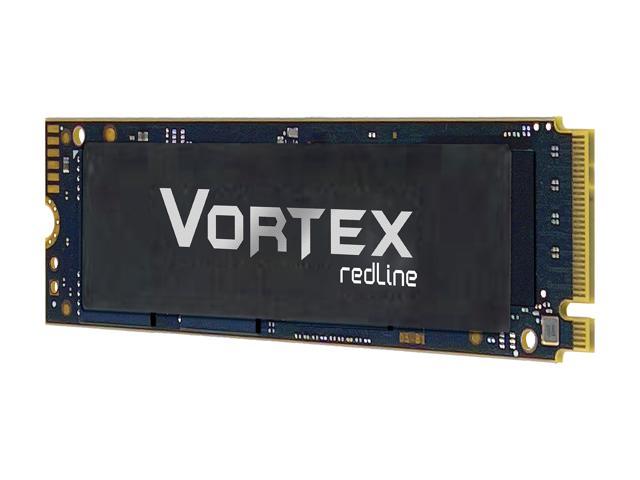 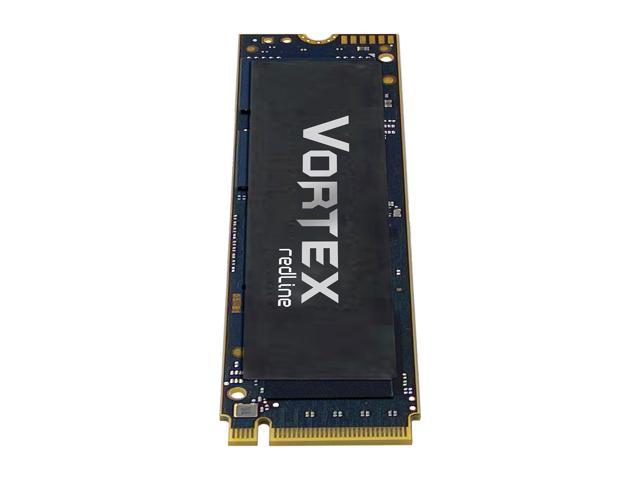 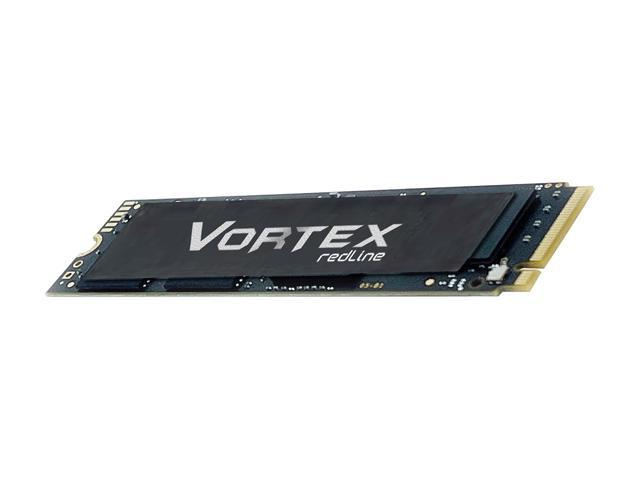 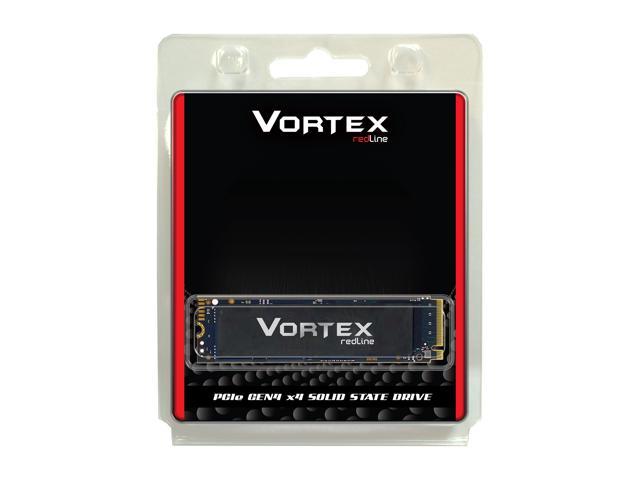 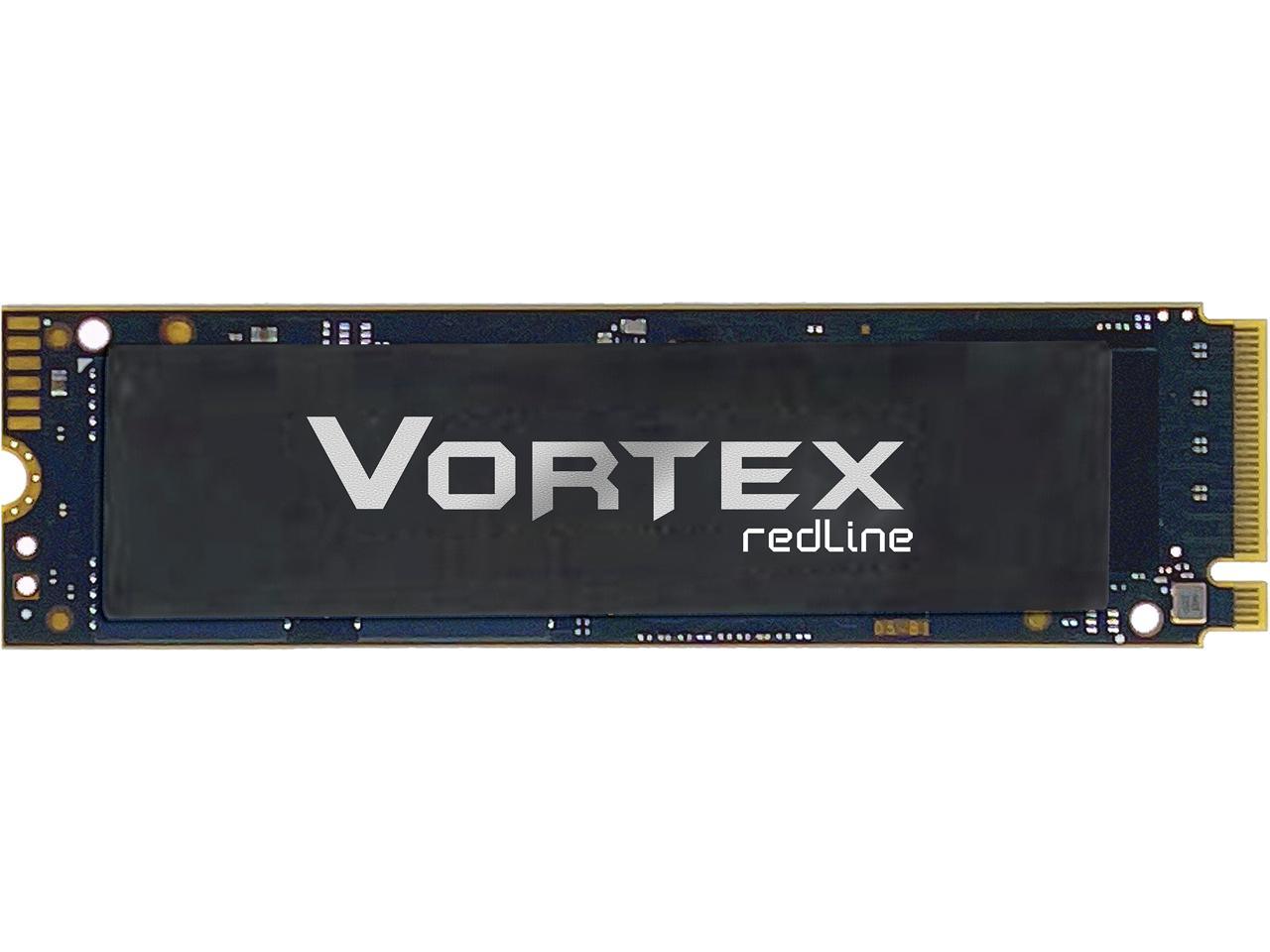 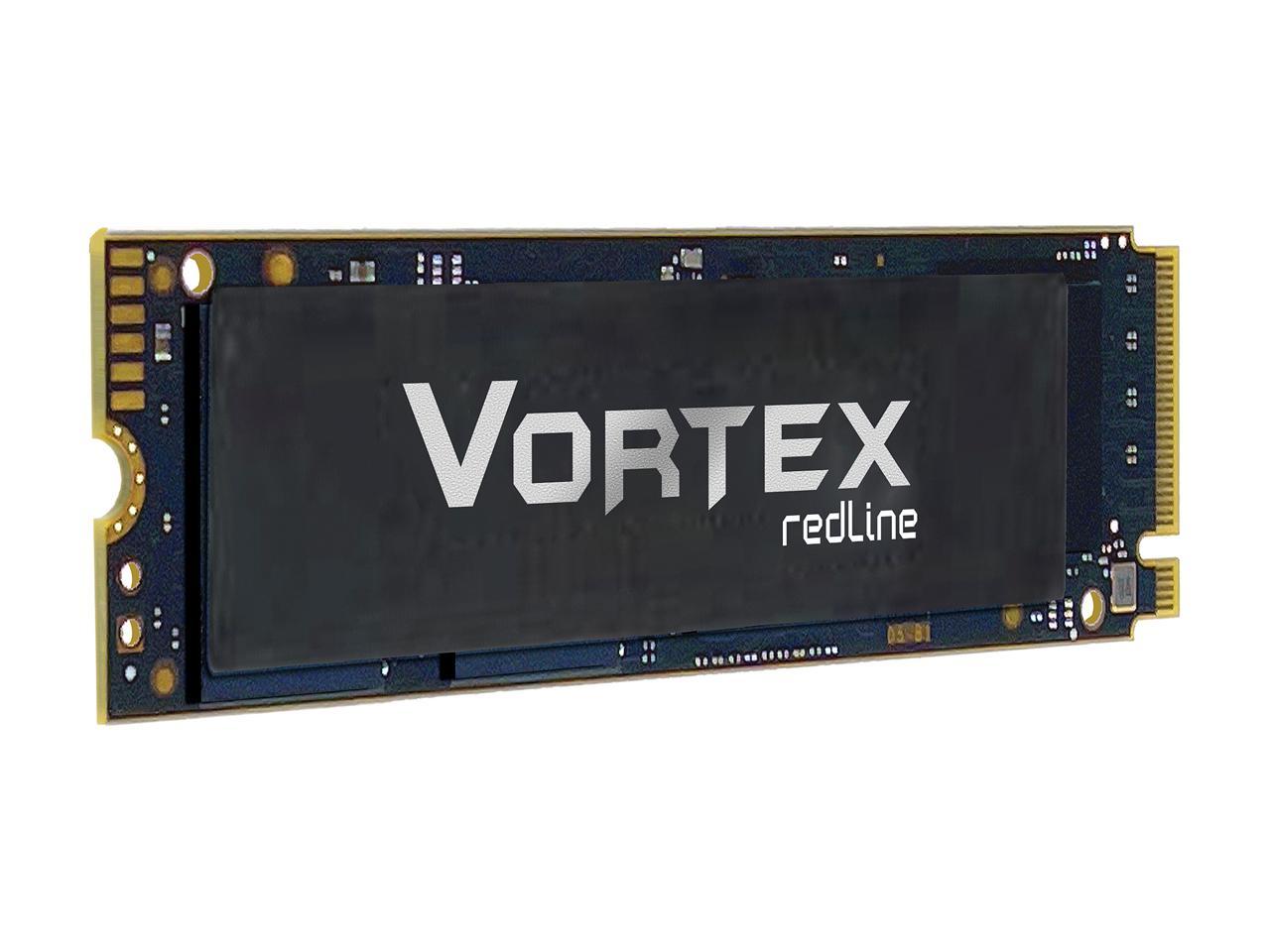 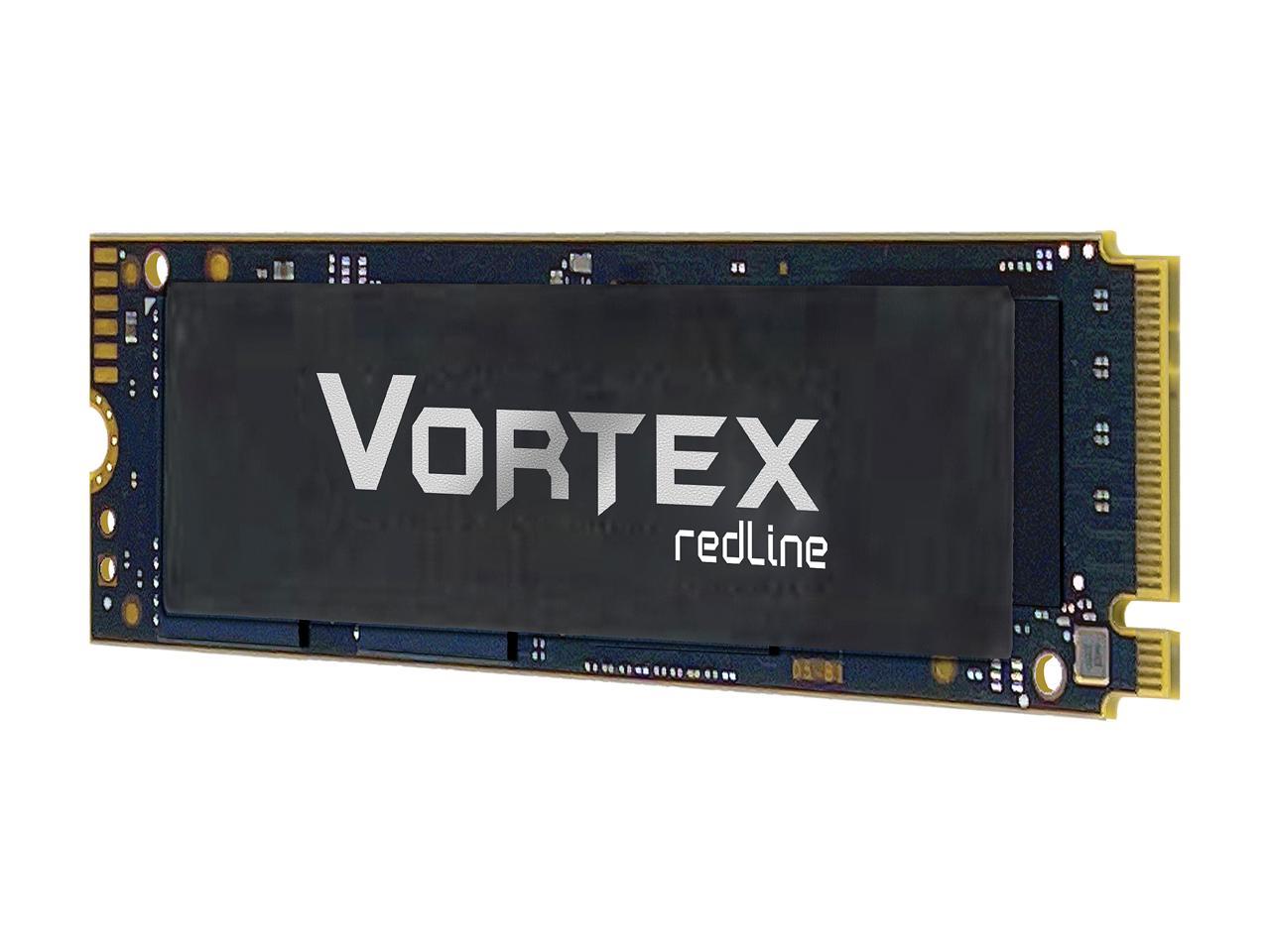 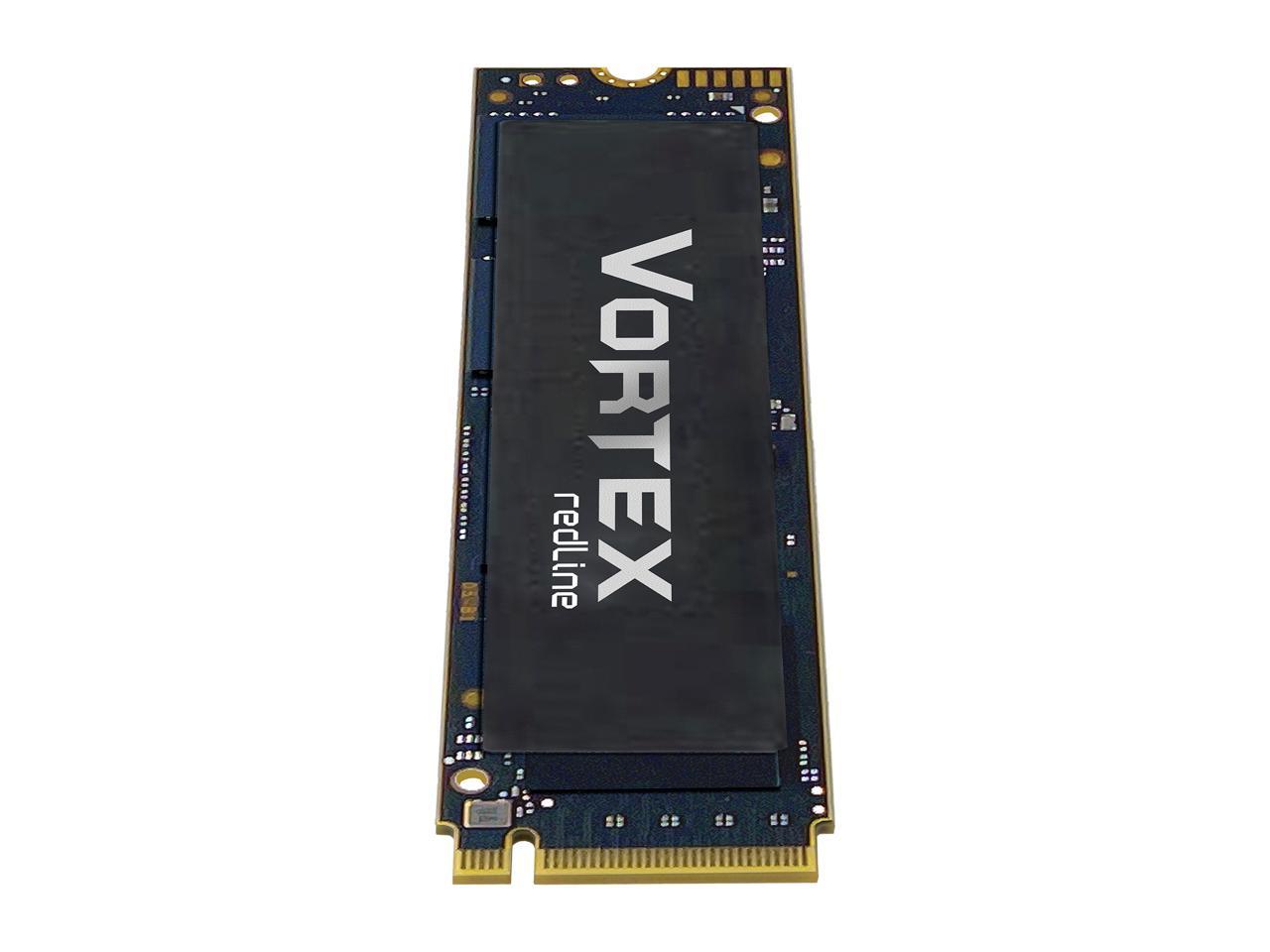 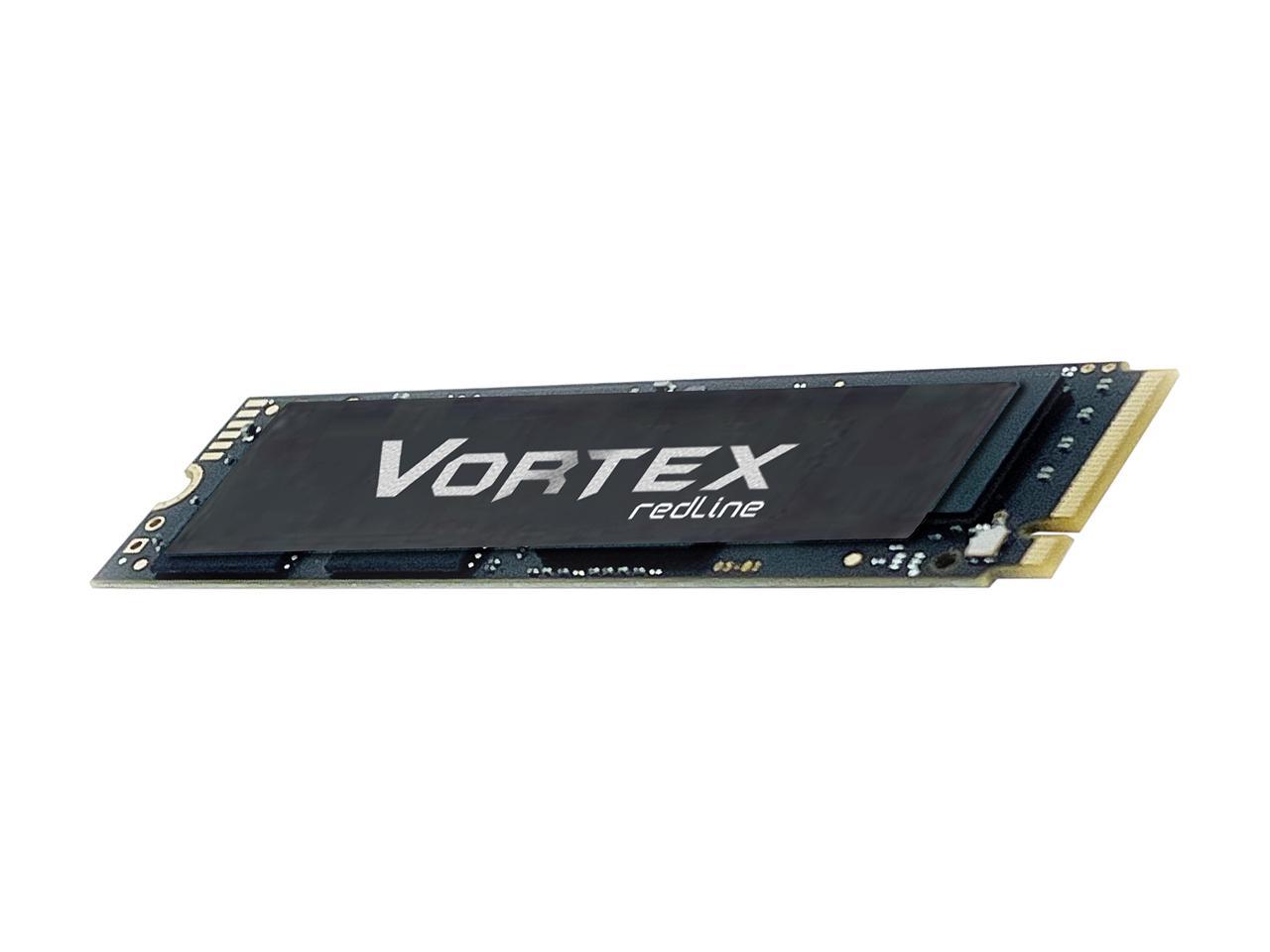 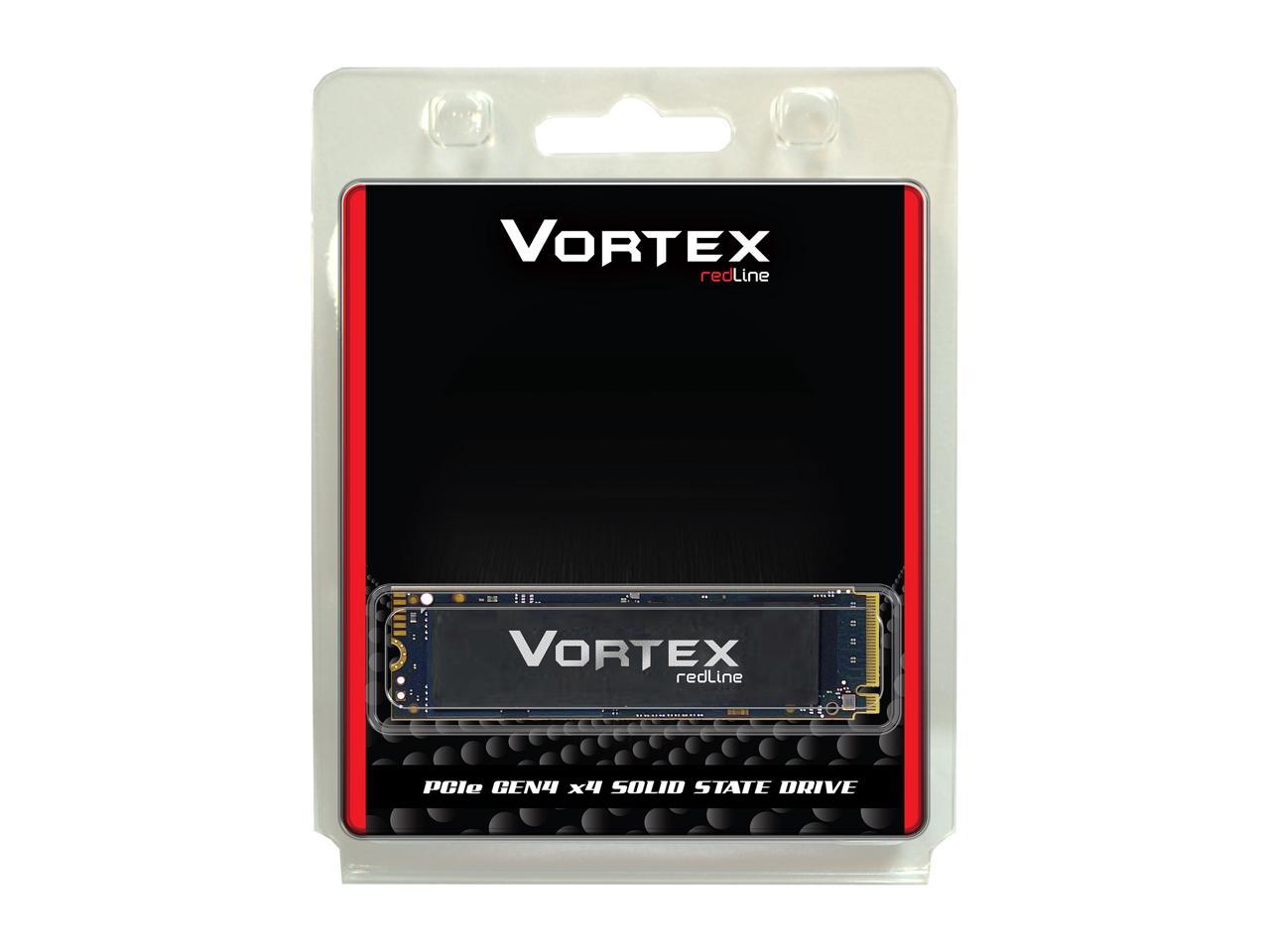 Pros: For this particular one, I can't say I have any. I'll rate this and the 2TB ones that I bought separately as the 2TB one is still in use.

Cons: It died within three weeks with no signs. I had just installed it and transferred all my things to it, and the day I decided to start backing up the files that were on it from last 10+ years it froze and died on me with a firmware issue so nothing was recoverable. Yes I should have had the files backed up from day one but I didn't expect it would die so quickly.

Overall Review: I have a Mushkin SSD with over 50,000 hours on it that still lives on in this PC without issue, so I felt comfortable buying more of their products. The 2TB drive is still going strong, although it runs 20-30° hotter than the other 3 NVMEs I have.

Pros: In my pictures, I benchmarked all my NVME drives to help provide some basis for comparison. The first 3 pictures are the CrystalMark "Real World" tests. (1r) Adata XPG Gen3. (2r) Dual Sabrent Gen3s in RAID 0. (3r) Dual Mushkin Vortex Gen4s in RAID 0 The last 2 pictures are the CrystalMark "Peak Performance" tests. (2) Dual Sabrent Gen3s in RAID 0 (3) Dual Mushkin Vortex Gen4s in RAID 0. Other than that, Just looking to see how these drives will last. I'll be using them as a Steam Drive, so there's be much more reading than writing so that really should provide a long life. If something happens, I'll post here.

Cons: The pre-attached sticker Heatshield is much thinner than I've seen come with my Gen3 drives. I find that a little cheap since Gen4 drives are known to get so hot.

Overall Review: At this price point, kinda hard to beat this performance. Will see if they endure.

Overall Review: I've always been a big fan of Mushkin. I've never had any problems with any of their products so of course I looked to them for my RAM and SSD for my new build. I'm glad I did because this thing is blazing fast. It feels like it runs a little warm though so you may want to get a heatsink for it like I did to be safe and for the sake of longevity.

Pros: - Write speed is blazing fast, but read speeds in some cases are slower than my PCIe 3.0 drives.

Cons: - Like other reviewers, mine runs hotter than my other NVMEs. I have 4 total drives and this drive runs 20-30°F hotter than any other drive. I tried other slots thinking maybe it was because it sits under my GPU, but it doesn't matter. - There's some sort of liquid on the drive after use. I noticed it when I had to take my 512GB version out after it died in three weeks. It was covered in some oily liquid. A couple days ago when I switched out GPUs, I decided to check this drive as well and same thing. It's been installed for about 6 weeks.

Overall Review: I purchased this and a 512GB version the same day, and as said above it died after three weeks with no signs. It was devastating to me, as I lost 10+ years of files while I was trying to back them up. I'm curious how this 2TB model will hold up. I have a 500GB Mushkin SSD with over 50,000 hours on it that went from my last build to this build and hasn't had a single issue, so my confidence in the brand was high but I can't say that's still the case. Honestly, any brand could have issues like mine that would make a person be cautious of the brand and I understand that. Would I recommend it? In general use I question if paying almost double for the PCIe 4.0 drives was actually worth it.

Pros: Highly fast and reliable and not expensive amazing value.

Cons: nothing at this price-performance.