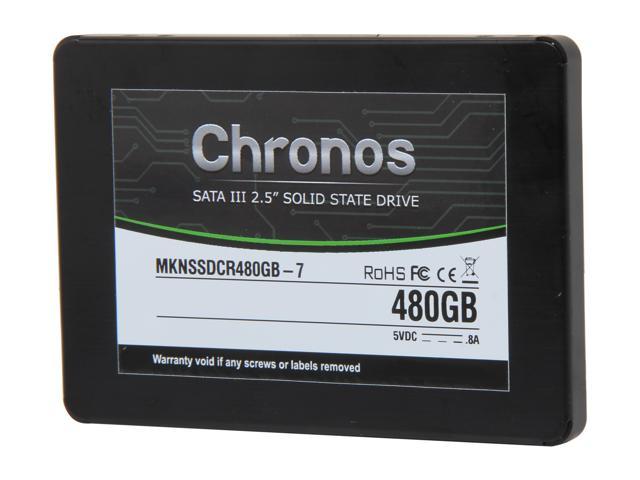 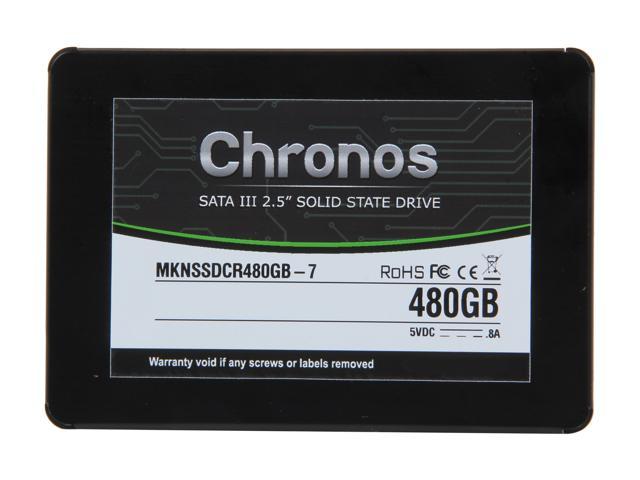 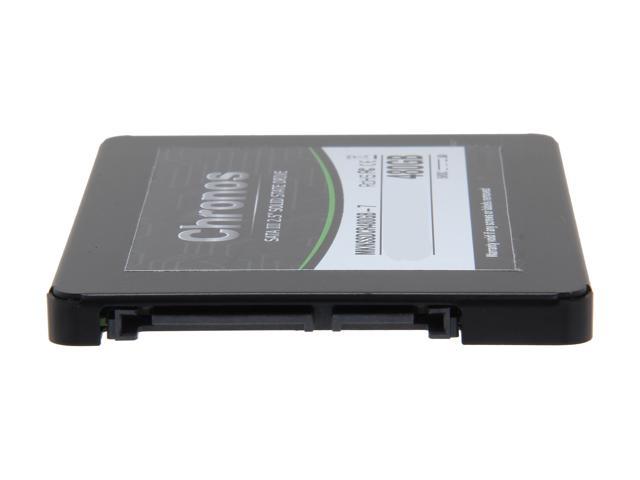 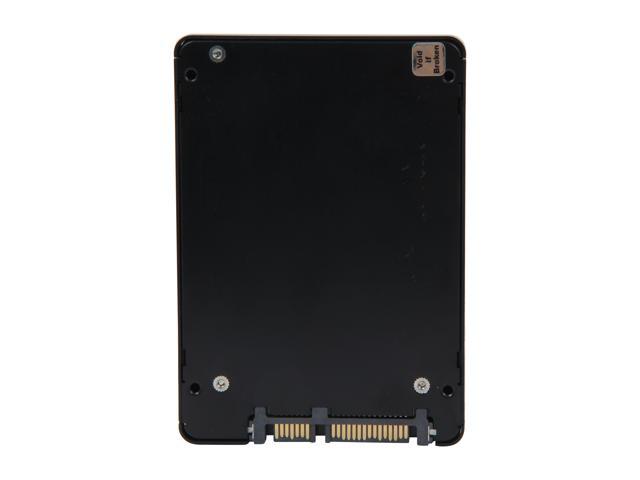 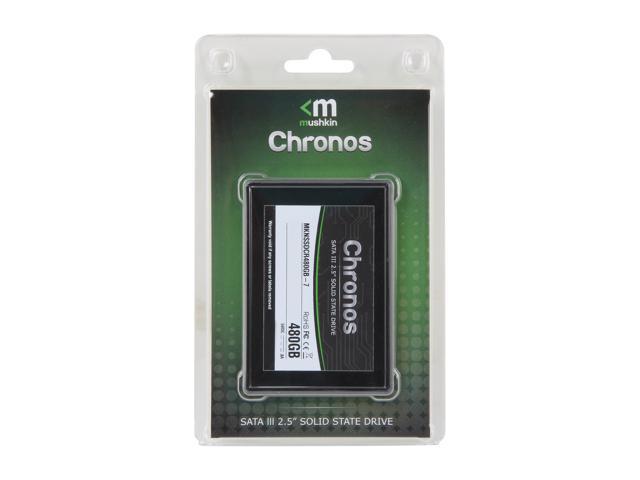 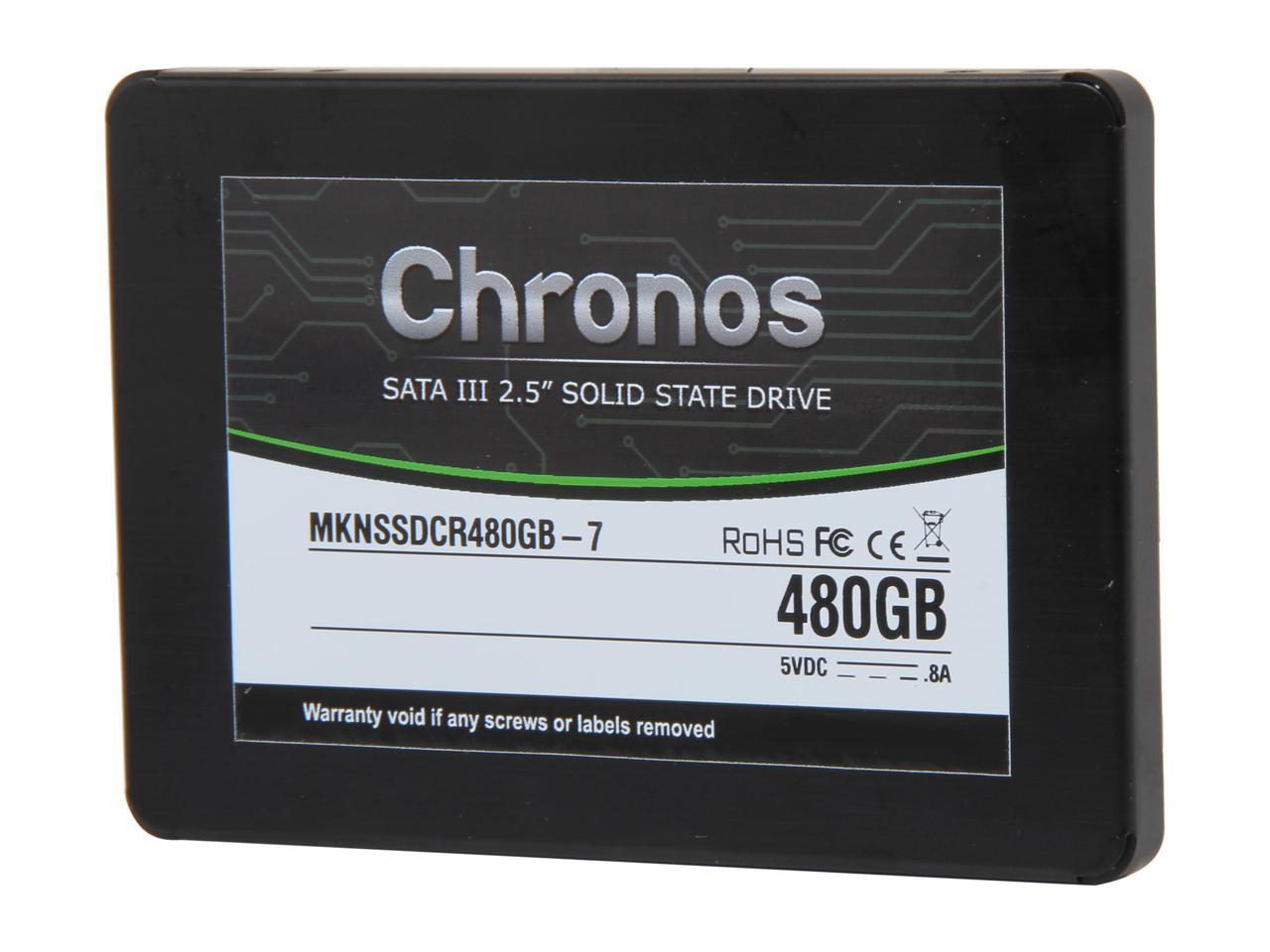 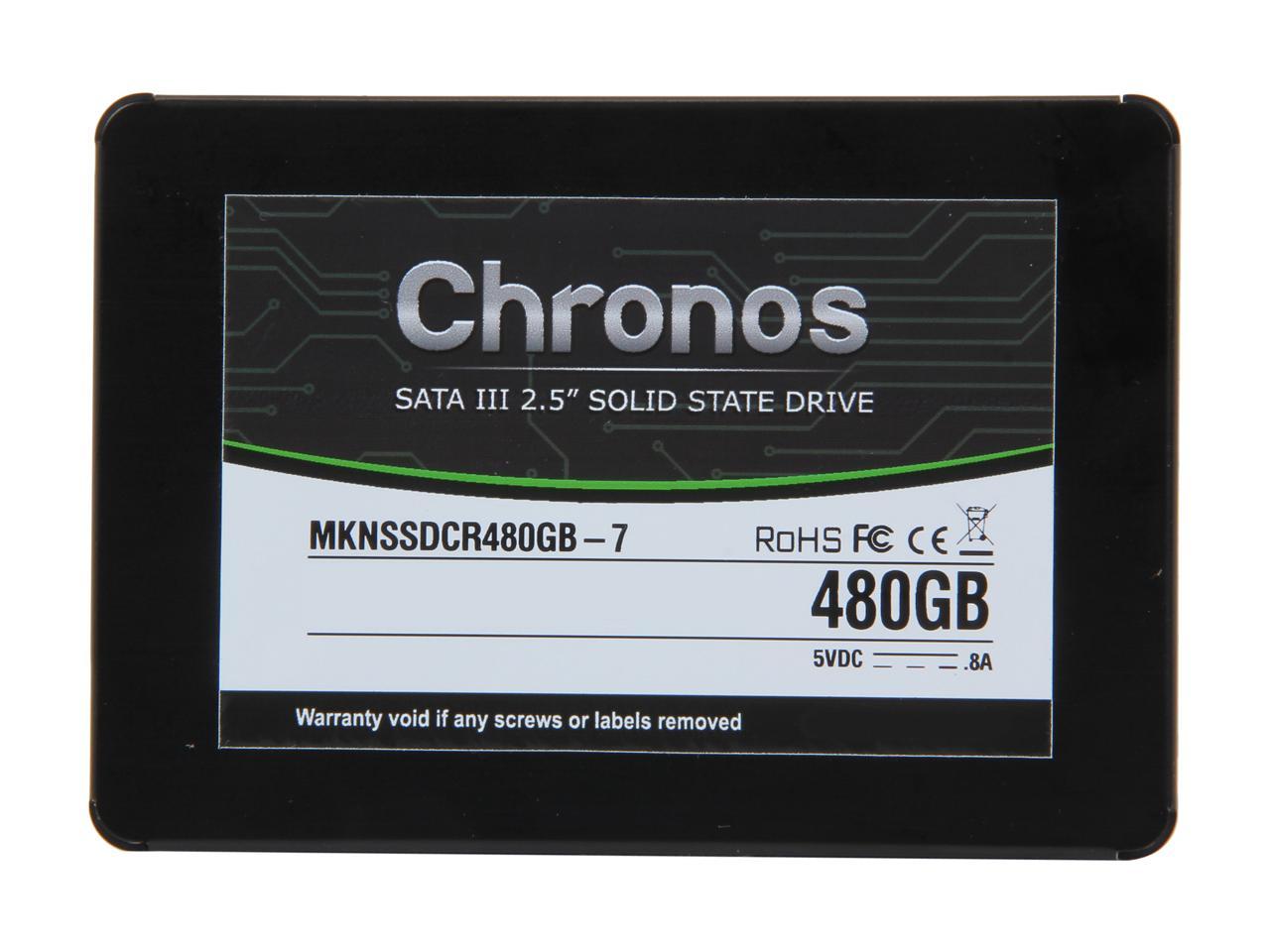 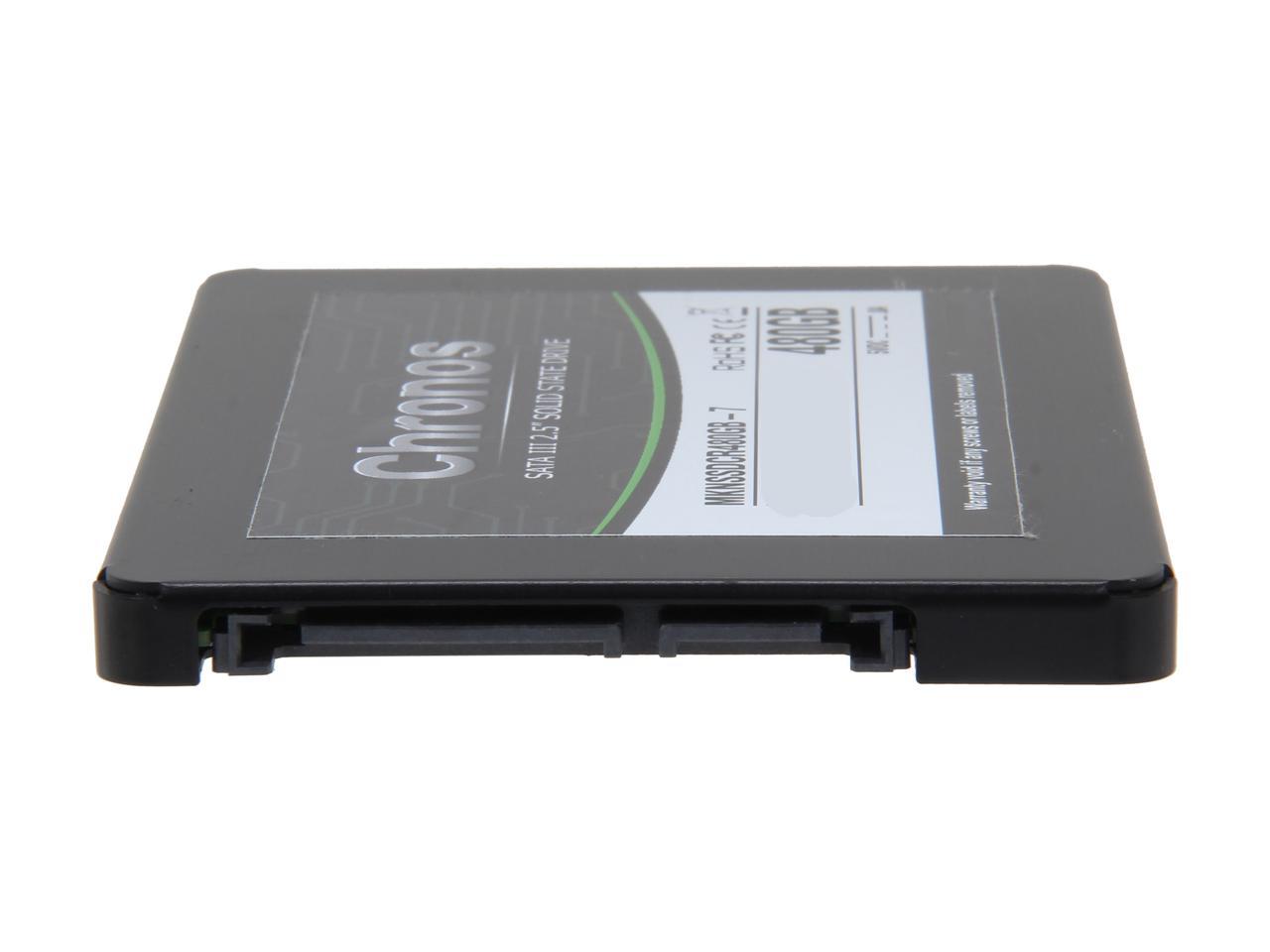 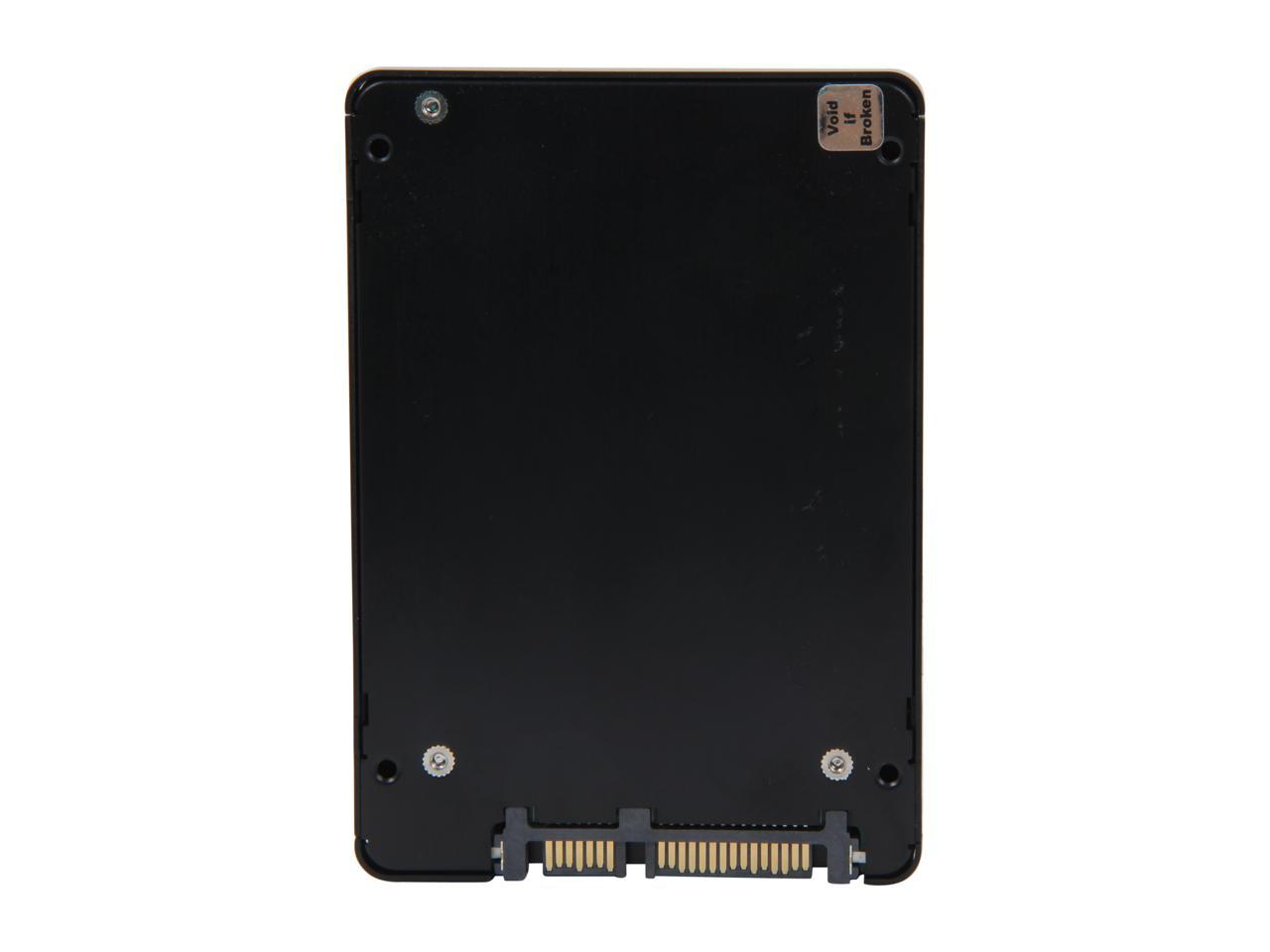 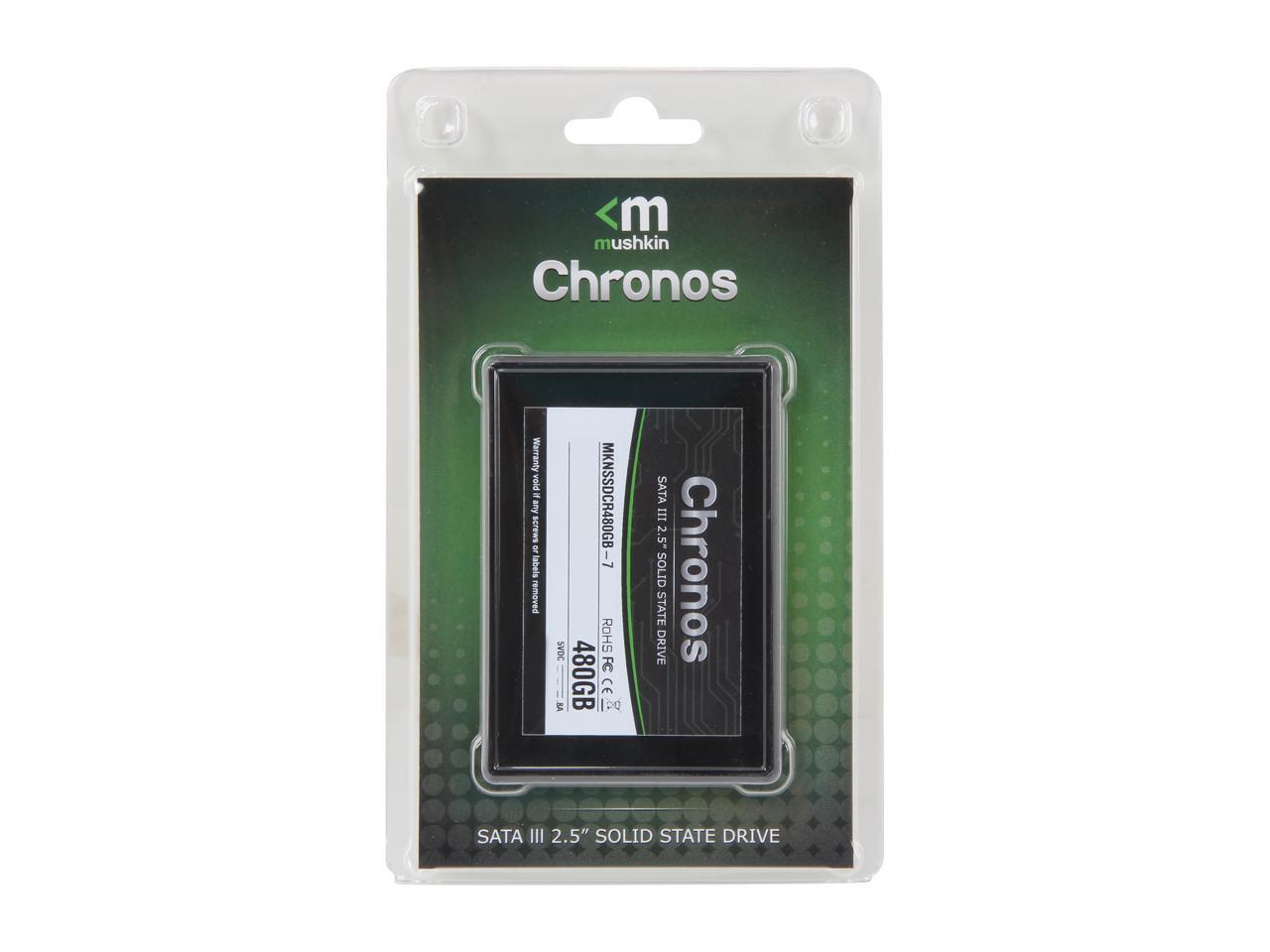 (346) Write a Review
OUT OF STOCK.
Specs
Reviews

Overall Review: To sum things up this is a great upgrade for any system with a mechanical hard drive as the performance benefits are huge and very noticeable. This drive is an ideal upgrade for a laptop that doesn’t have or need a lot files stored on it but the downside is this SSD used more power than most 5400 RPM drives so don’t expect your battery life to go up just because this item has no moving parts. Also with a laptop and upgrading to an SSD, worries about dropping or being too rough with your laptop will have no effect on the life of your drive unlike a mechanical hard drive. It is a lot faster than the 5400 RPM drive it replaced though (Crystal Disk Mark): • Sequential: Read = 90.60 MB/s, Write = 90.72 MB/s • 512k: Read = 33.05 MB/s, Write = 35.12 MB/s • 4k: Read = 0.428 MB/s, Write = 1.091 MB/s • 4k QD32: Read = 1.007 MB/s, Write = 1.026 MB/s *All tests were conducted three times to ensure accuracy and repeatability of results.

Pros: Good quality build. Light but that's a good thing. Very thin. Worked straight out of the box. Great price for SSD's right now (though I know it will get cheaper as time progresses) For the price, it's very fast.

Cons: Did not come with Hard Drive mounts Need to update firmware to latest (which I hate doing) Transfer speeds vary and are not as fast as advertised.

Overall Review: This is my second Mushkin 240GB SSD purchased from Newegg. I'm using this one in my HTPC that I'm putting together from old PC parts. It works great. Although speeds vary, it's still a very fast SSD. It's just when compared to other more expensive SSD's then it's slower but what do you expect for this price? You're comparing it to other SSD's that are twice more expensive just to get better speed. Bottom line, it's a very valuable SSD to get and it's still very fast and stable. I'd highly recommend this SSD to be used daily/nightly.

Pros: I used this drive in an old Dell Vostro 1500 running a Core 2 Duo and 4GB of RAM. The machine had been previously upgraded to Windows 7 Pro before the installation of the Mushkin SSD. Previous boot times were approximately 90 seconds. After installation of the SSD, boot times have dropped to approximately 20 seconds. The drive was cloned using the built in Windows 7 Backup and Restore utility. I imaged the machine to an external HDD and then swapped out the old internal HDD for the new Mushkin. The restore process was quick and easy. Normal tasks like opening Office, Adobe, etc are lightning fast. Installing this SSD was a way to bring life back into an older laptop. I'm not a fan of throwing around read / write numbers for the drive and prefer to use it in a real world environment.

Cons: As with any SSD, there isn't a lot of storage space, which doesn't bother me because I store everything on my NAS and unRAID server. If you need a place to store thousands of pictures and an extensive iTunes library, you might want to look elsewhere. Another great use for this drive is as a primary drive in a desktop PC. Most people will clone the drive, then format the old traditional HDD and use that for storage. I'm not taking away any eggs for the small size because it's normal for a SSD.

Overall Review: Make sure you run the Windows Experience Index if you decide to clone your old drive as opposed to performing a fresh installation. That will configure Windows to optimize the SSD. It does things like turning off disk defrag (never, ever defrag a SSD), enabling TRIM, etc. I caught this bad boy on Shell Shocker for significantly less than regular price, so keep your eyes open.

Overall Review: I have had one of these in a computer for about a year now, and have not had issues with it. These are one of the cheapest SSDs on the market, and yet one of the fastest. This does make me a little leery of quality, but I have had no issues with any of these drives so far. It would have been nice to see a 3.5 inch converter included with the drive, but most cases nowadays have 2.5 inch slots specifically for SSDs. Overall, I have no reason to dock this drive eggs. It holds up to its speed claims, and thus far reliability has not been an issue.

Pros: Low cost SSD 120GB SATA III interface 2.5" disregard technical specs..this thing is solid and fast just like other SSD's out there with same specs Easy to install, literally plug and play Make Windows 7 start up and shut don2 My 3rd Mushkin SSD so far and they've proven reliable. My first one is just under a year old now.

Cons: A bit lighter than my other SSD's, maybe it's technology...maybe it's usage of less quality chips, who knows...just a thought but not really a con.. oh..this package does NOT come with any mounting brackets to your PC

Overall Review: For the price, it's really worth it. Just wait for the sales on these things. I think they come out to be like 40 cents for each GB...eventually prices will go in the way of hard drives (1 cent per MB) but as of this writing, it's very economical. My advice: get one when it's on sale! Like I said earlier (in the Pro's section), I have 3 of these so far...Mushkin 240GB and another 120GB one...each in their own PC's.

Pros: Very Fast not a bad deal for the price

Cons: Drive failed after 3 months of use. Mushkin's RMA process not very responsive. I have waited a week for a ticket to be generated so far.

Overall Review: Give this product only 4 eggs because of the return process with Mushkin otherwise it would be a 5. You cant fault the drive for a failure, its how the manufacturer responds to the failure that is important. Maybe I should drop another egg for that........

Pros: Good SSD, it does get the sequential speeds it says it gets, which is measured by a program known as ATTO benchmark

Cons: Although it does get the speeds it says it gets, its not actually the real world speed, as ATTO uses compressed data. Its real world speeds are closer to 250mb/s read and 150mb/s write. It is also Asynchronous, with is slower than synchronous. If I would have known it was async, I probably wouldn't have bought it.

Overall Review: Overall its a pretty good ssd for the money, but if your looking for a high performance ssd, then this is not the one to get.

Overall Review: Almost all quoted SSD speeds by almost ALL manufacturers are based on ATTO benchmark. No, your actual transfer rates will not hit the numbers you see on the ads. Please do not list yourself as "Level 5" tech knowledge and then post a review proving you have ignorance of how the industry rates/measures products. I own 2 Muskin SSDs and both hit very close (within 2-5%) of the advertised speeds in ATTO. When I test my other brand SSDs, Corsair and Crucial, they test slower in ATTO - in some cases considerably slower. WIN7 WEI scores mimic the ATTO differences. Summary: The drive IS faster and does achieve, comparatively speaking, the speeds advertised.