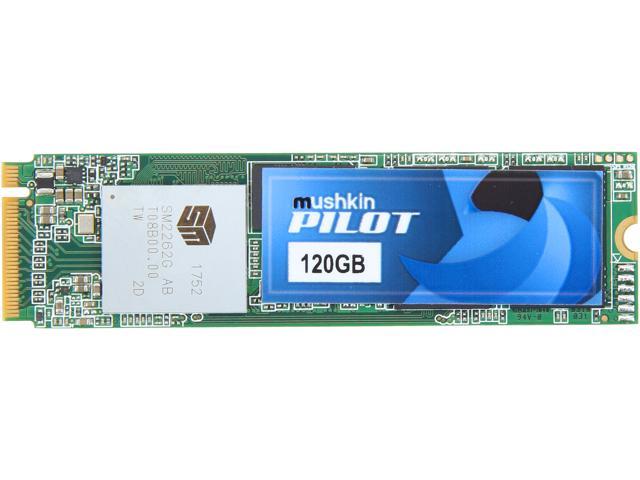 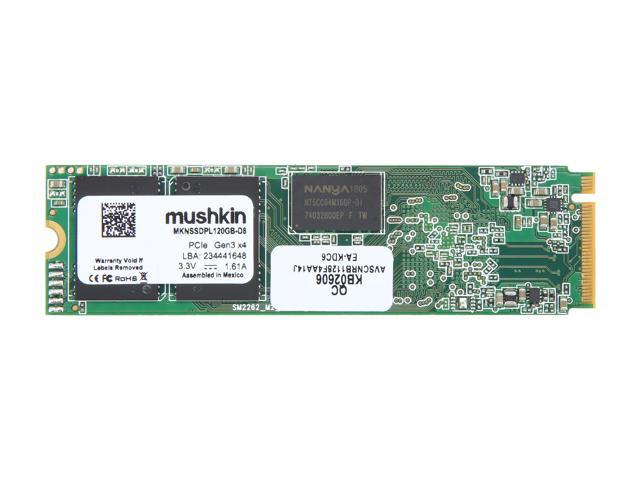 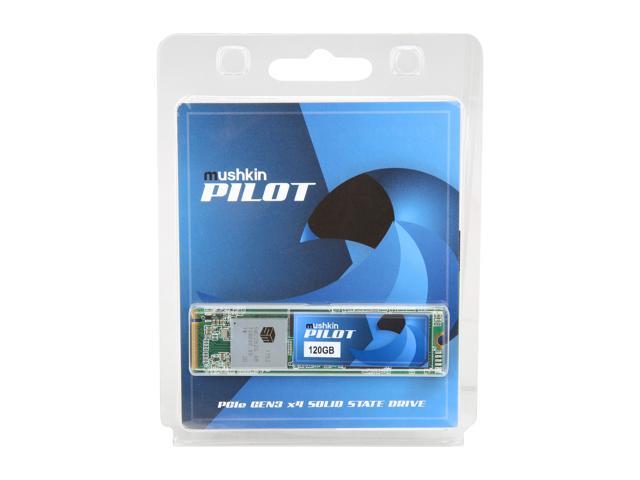 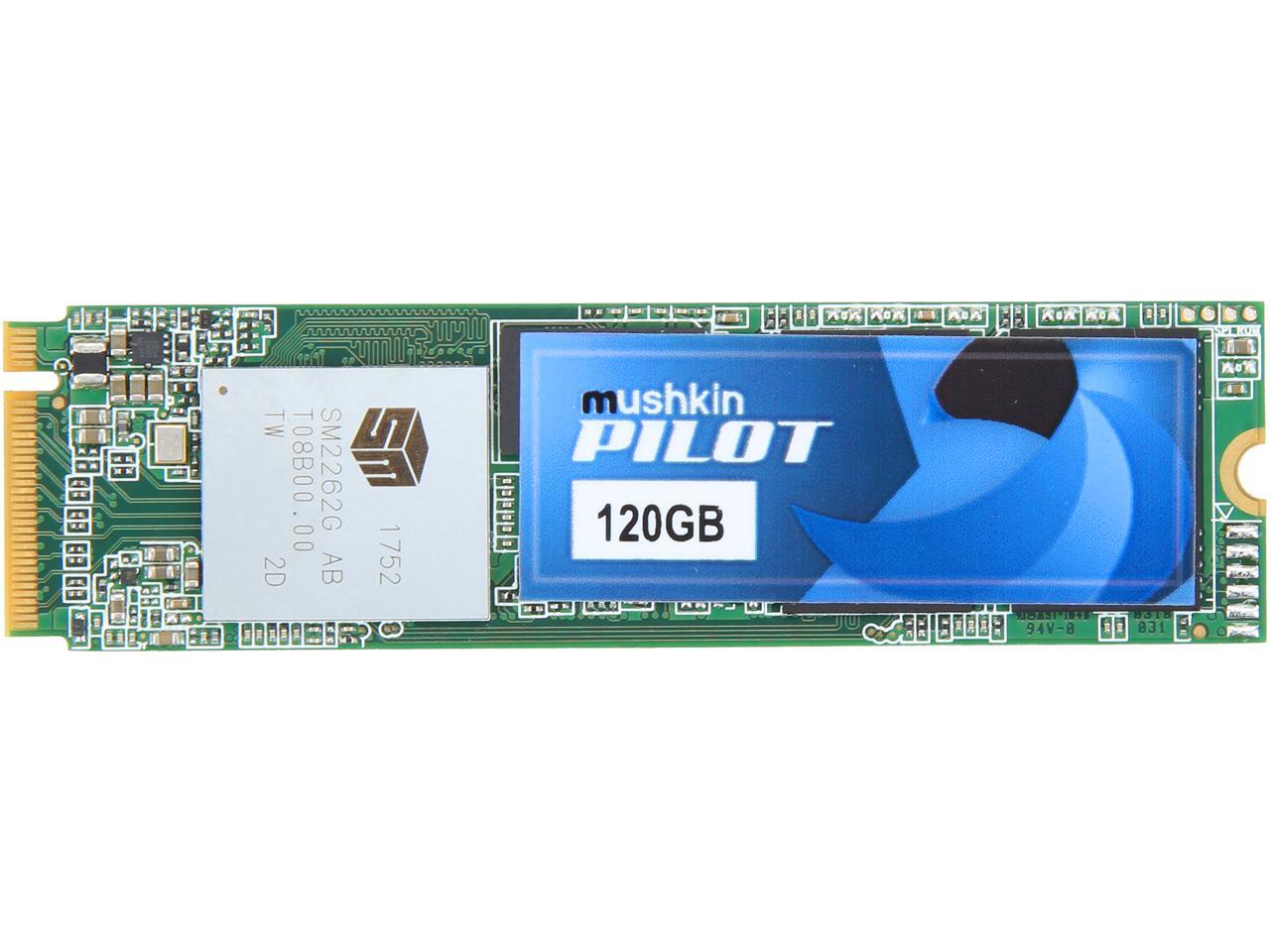 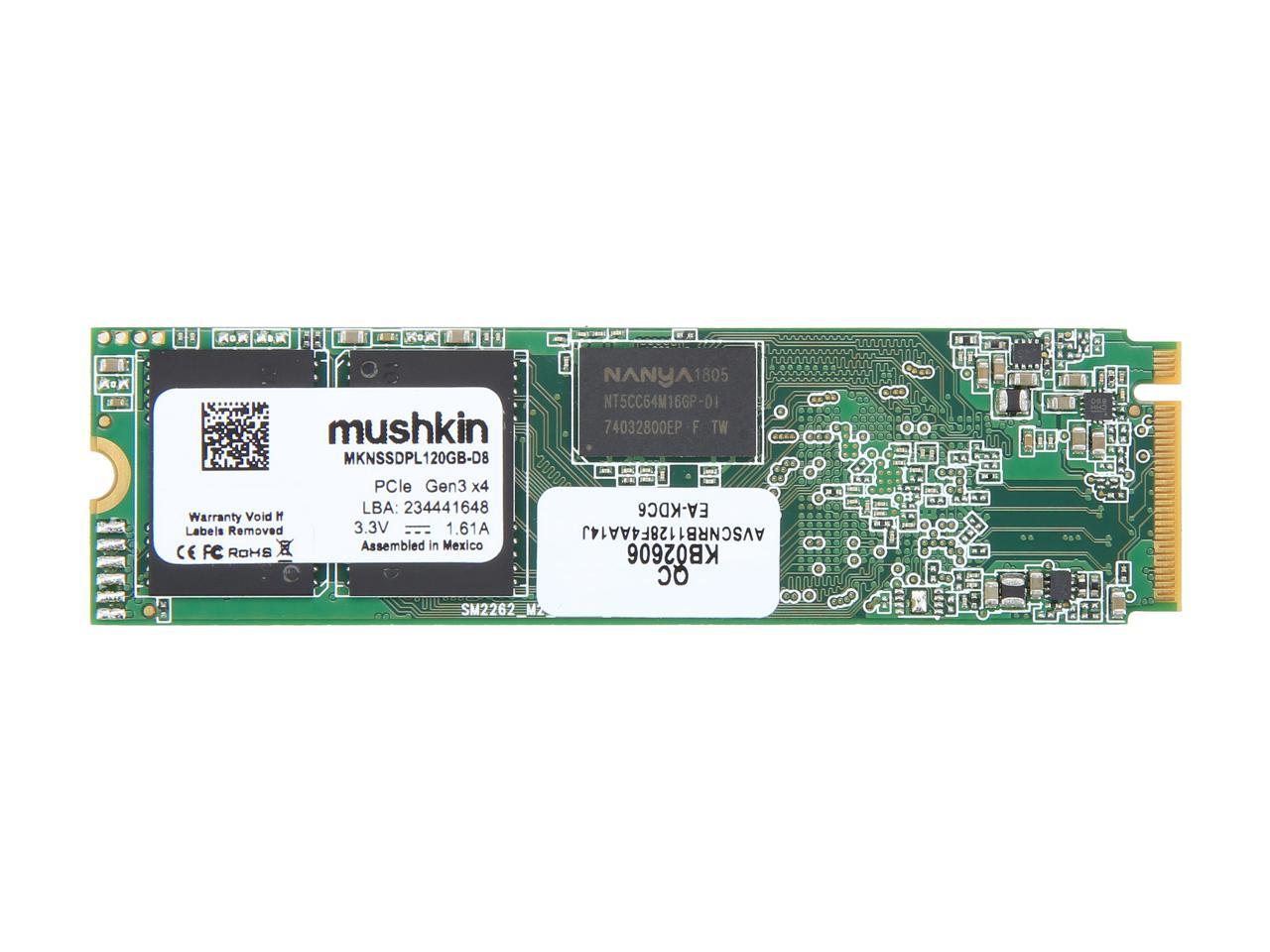 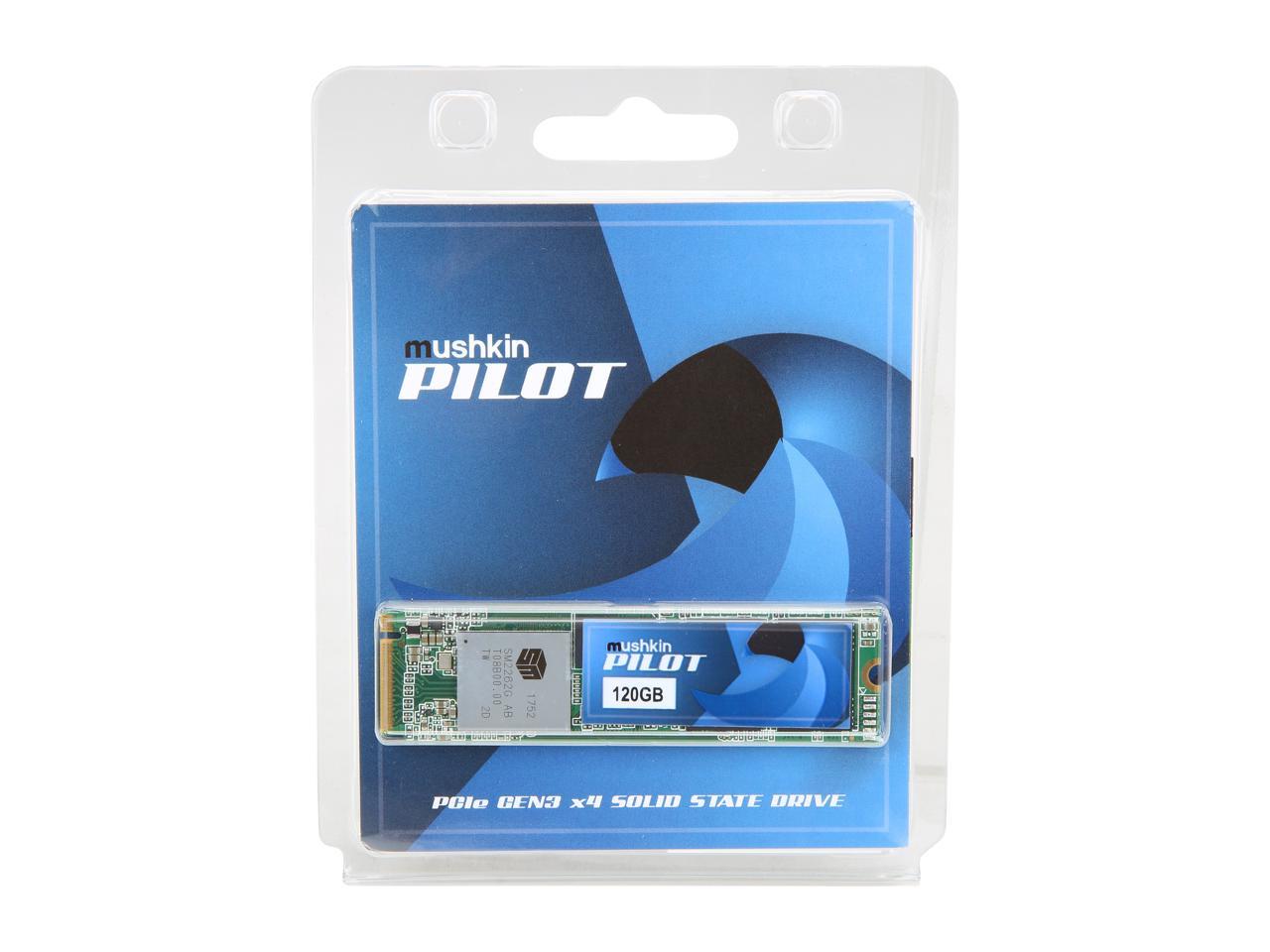 15 out of 16 people found this review helpful. Did you?
Manufacturer Response:
Thank you for choosing Mushkin. We appreciate your feedback and support!
Kenneth P.
Ownership: 1 week to 1 month
Verified Owner
Great Upgrade! Windows now loads in less than 10 seconds!12/22/2018 6:17:49 AM

11 out of 11 people found this review helpful. Did you?
Manufacturer Response:
Thank you for choosing Mushkin. We appreciate your feedback and support!
Patrick W.
Ownership: 1 week to 1 month
Verified Owner
Dead Out of the Box2/21/2019 8:20:58 AM

10 out of 10 people found this review helpful. Did you?
Manufacturer Response:
Thank you for choosing Mushkin. We appreciate your feedback and support!
Douglas W.
Ownership: 1 week to 1 month
Verified Owner
All I need7/30/2019 7:23:52 PM

2 out of 2 people found this review helpful. Did you?
Manufacturer Response:
Thank you for choosing Mushkin. We appreciate your feedback and support!
Ron H.
Ownership: 1 month to 1 year
Verified Owner
Excellent product7/5/2019 11:29:14 AM

1 out of 1 people found this review helpful. Did you?
Manufacturer Response:
Thank you for choosing Mushkin. We appreciate your feedback and support!
Joseph P.
Ownership: 1 day to 1 week
Verified Owner
Early 2014 MacBook Air Compatible with SinTech adapter. Good price bracket as of this writing1/21/2019 10:52:05 PM

1 out of 1 people found this review helpful. Did you?
Manufacturer Response:
Thank you for choosing Mushkin. We appreciate your feedback and support!