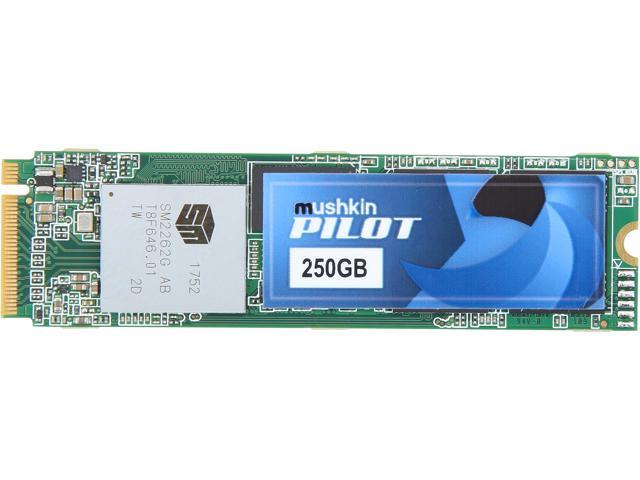 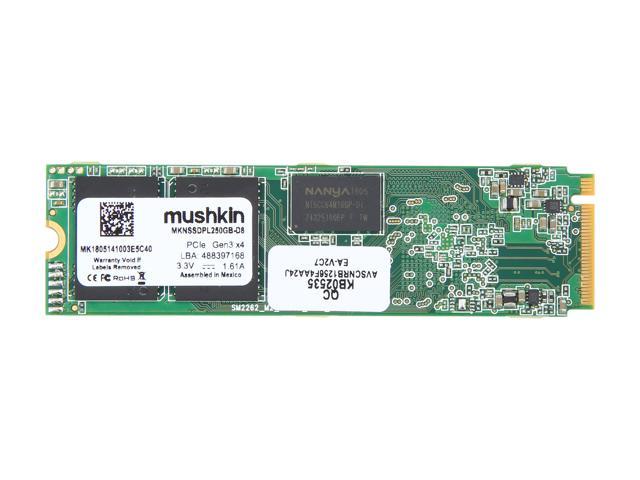 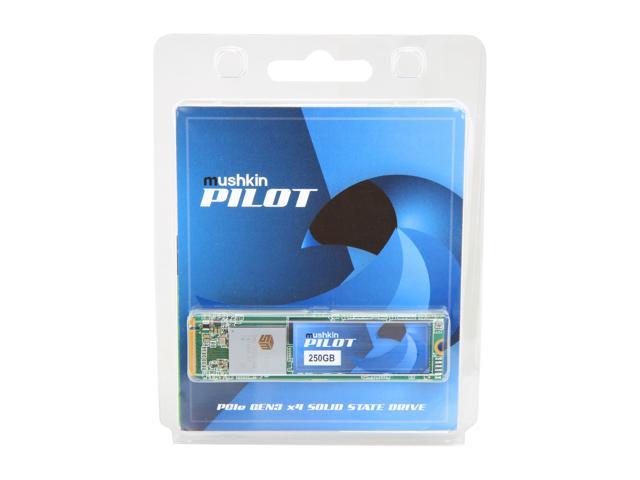 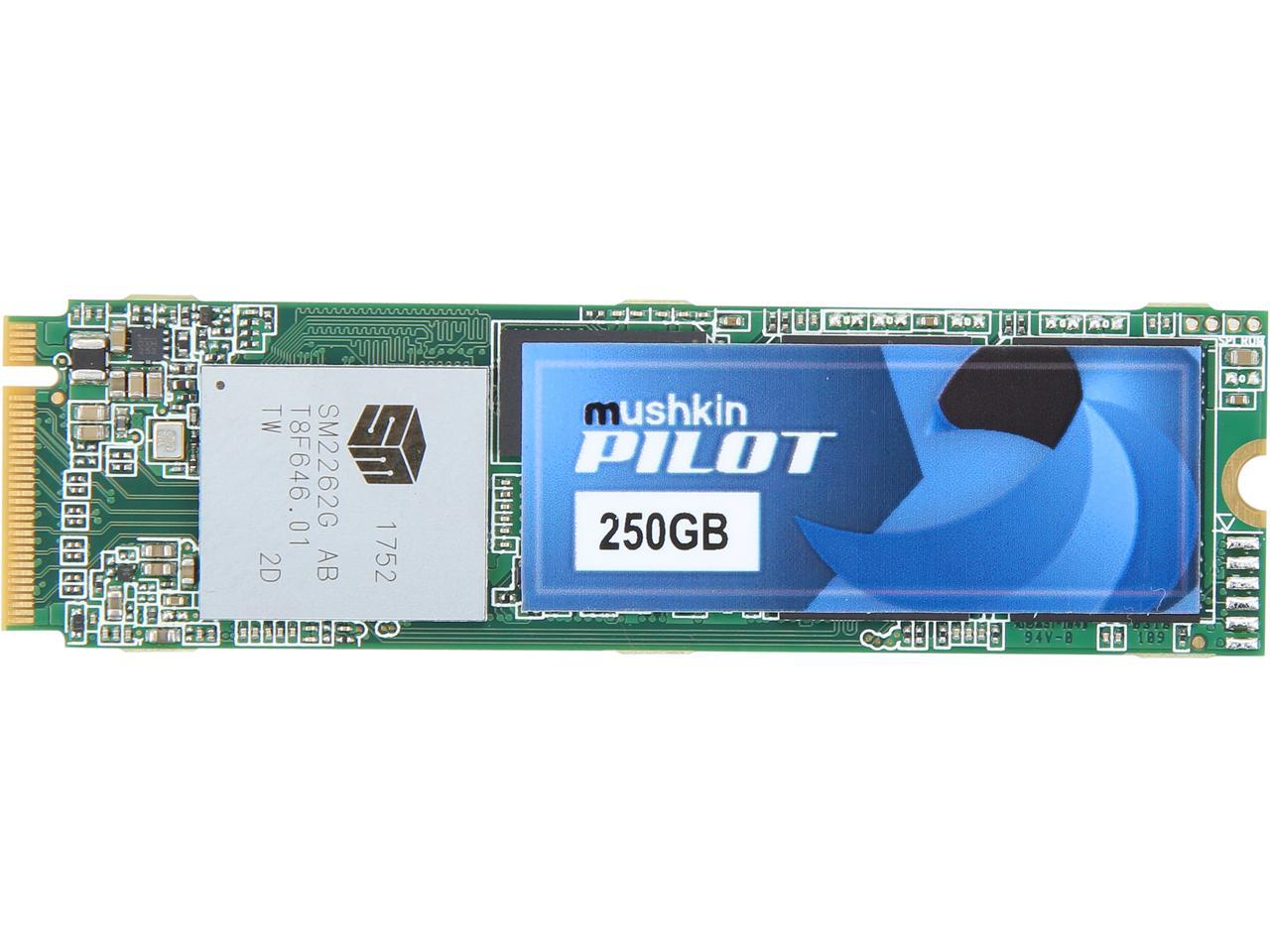 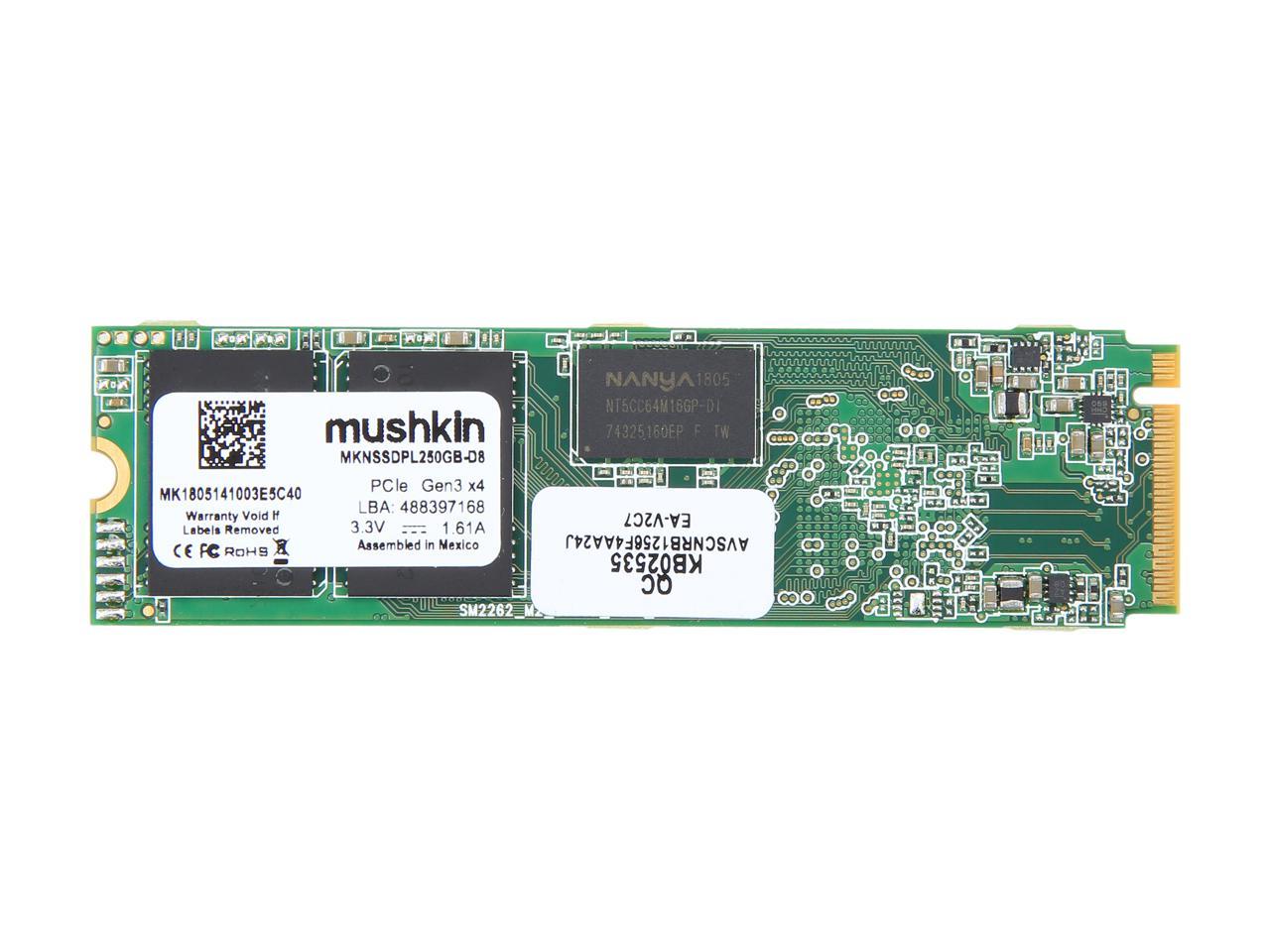 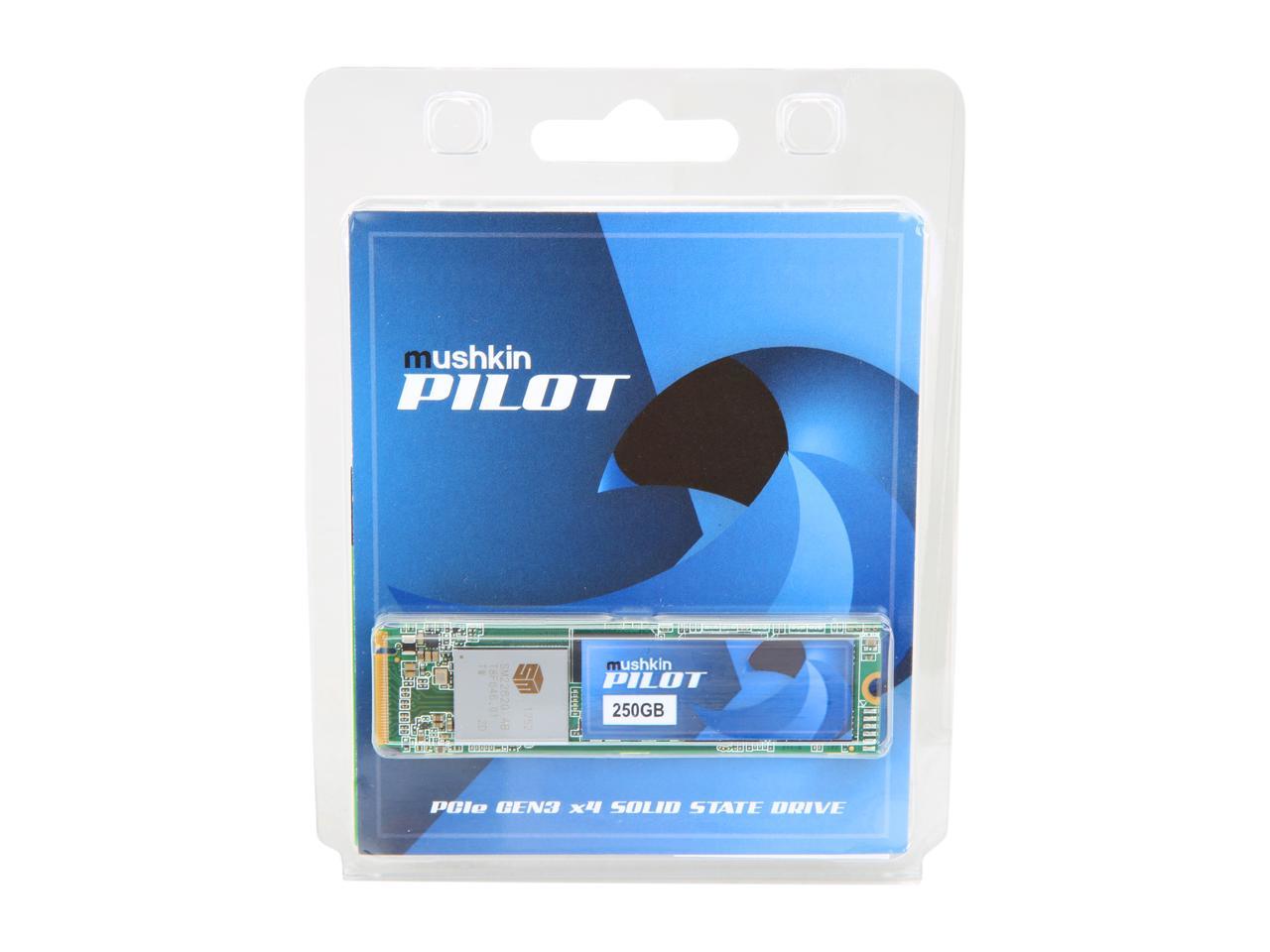 Manufacturer Response:
Thank you for choosing Mushkin. We appreciate your feedback and support!
Patrick W.
Ownership: 1 week to 1 month
Verified Owner
Dead Out of the Box2/21/2019 8:20:58 AM

Manufacturer Response:
Thank you for choosing Mushkin. We appreciate your feedback and support!
Douglas W.
Ownership: 1 week to 1 month
Verified Owner
All I need7/30/2019 7:23:52 PM

Manufacturer Response:
Thank you for choosing Mushkin. We appreciate your feedback and support!