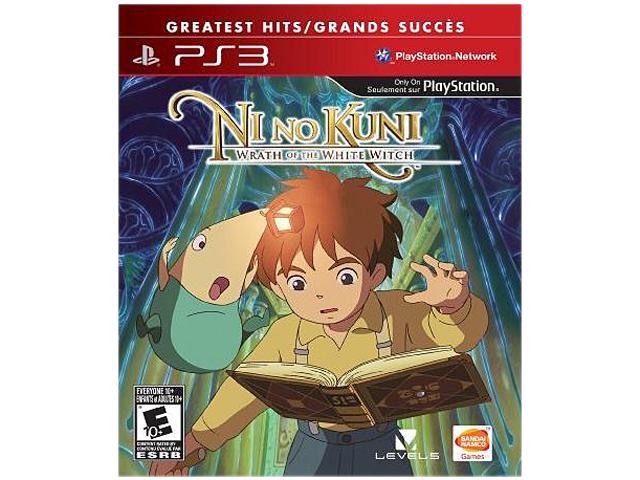 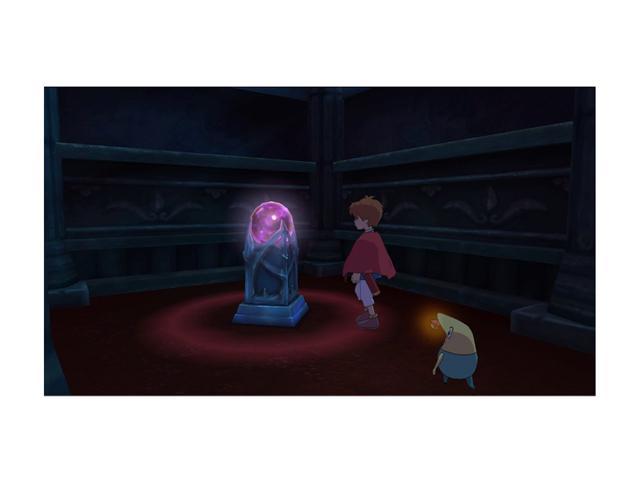 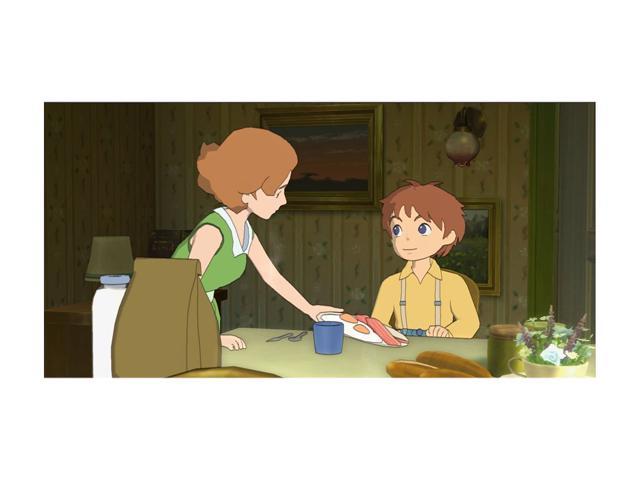 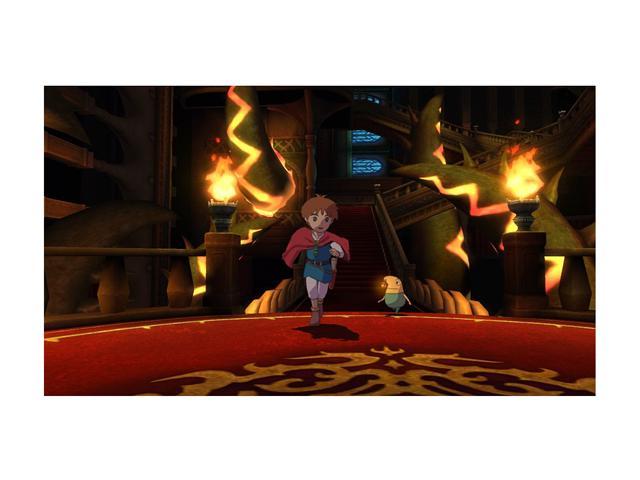 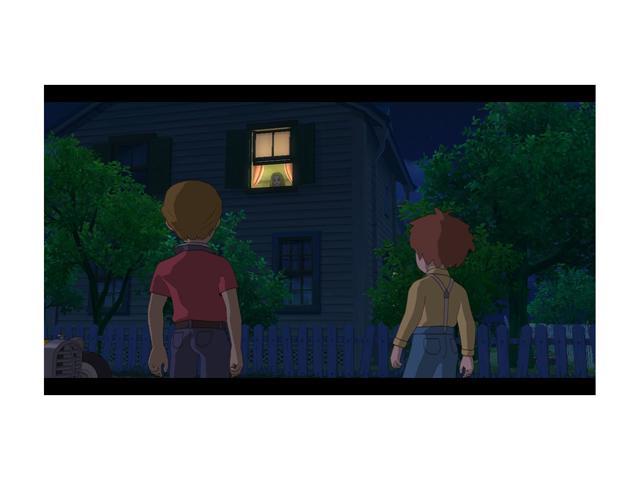 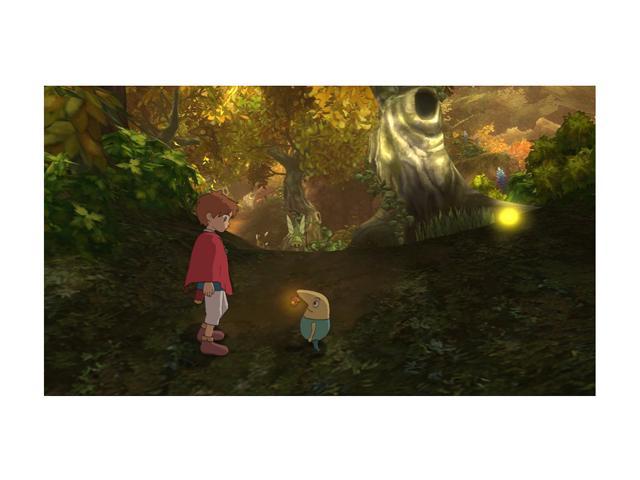 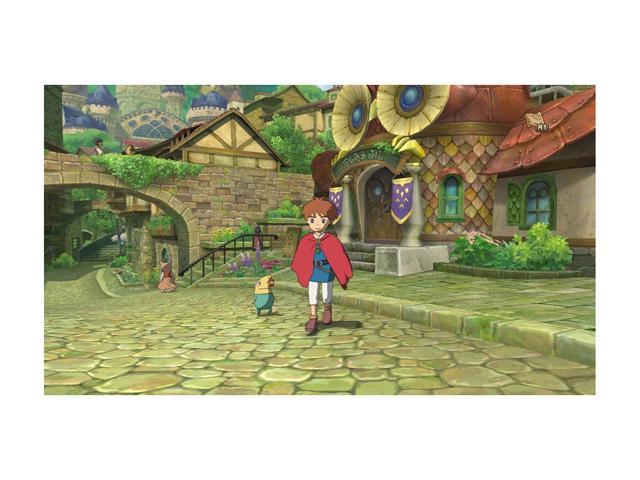 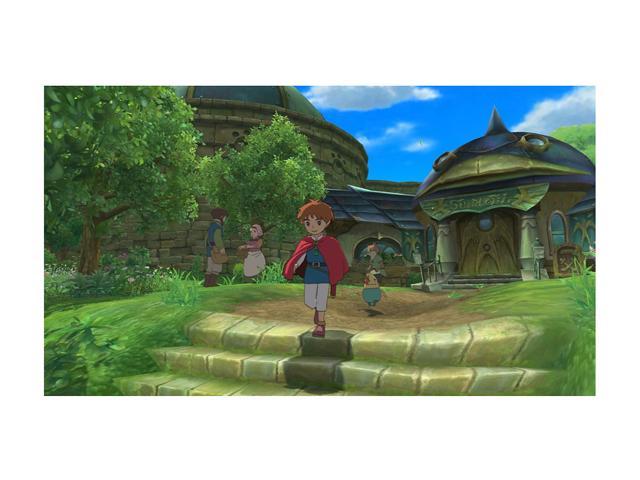 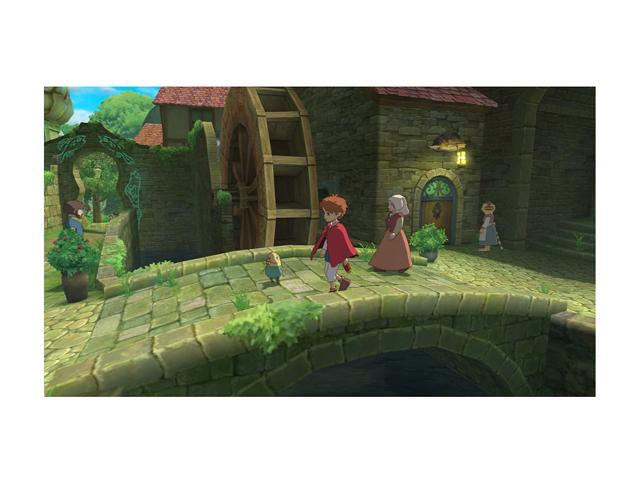 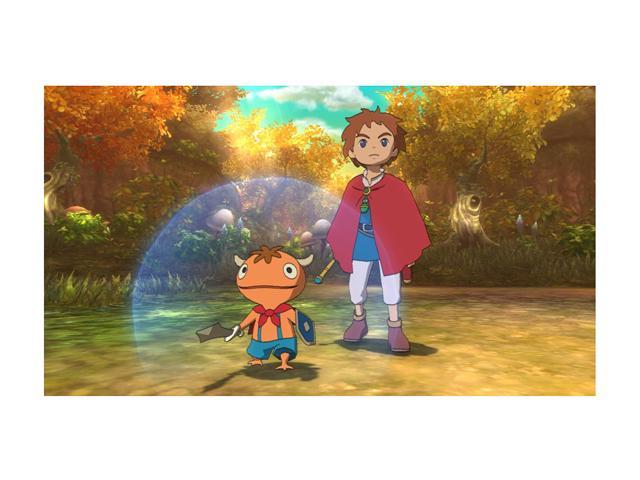 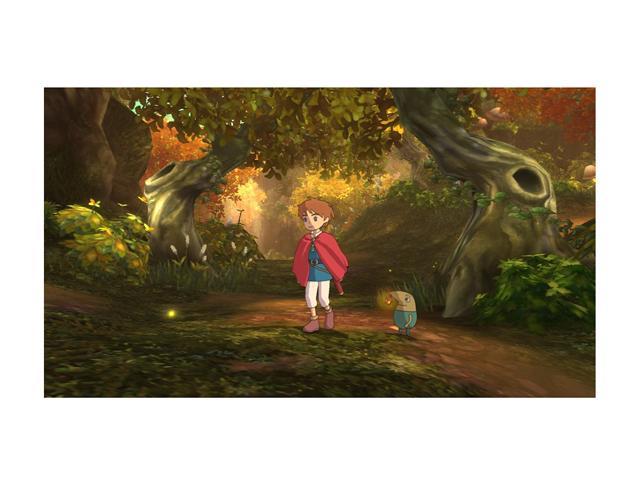 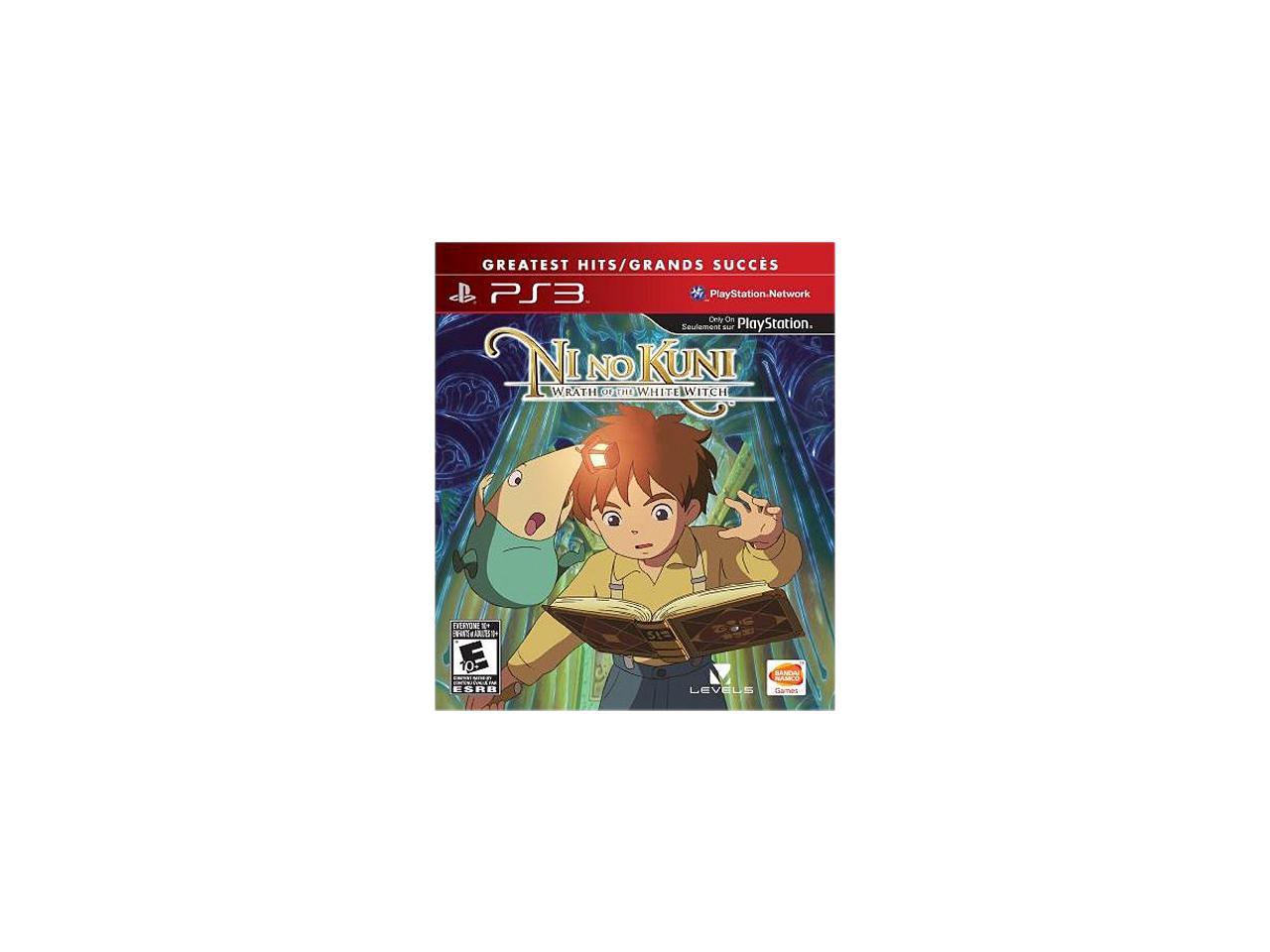 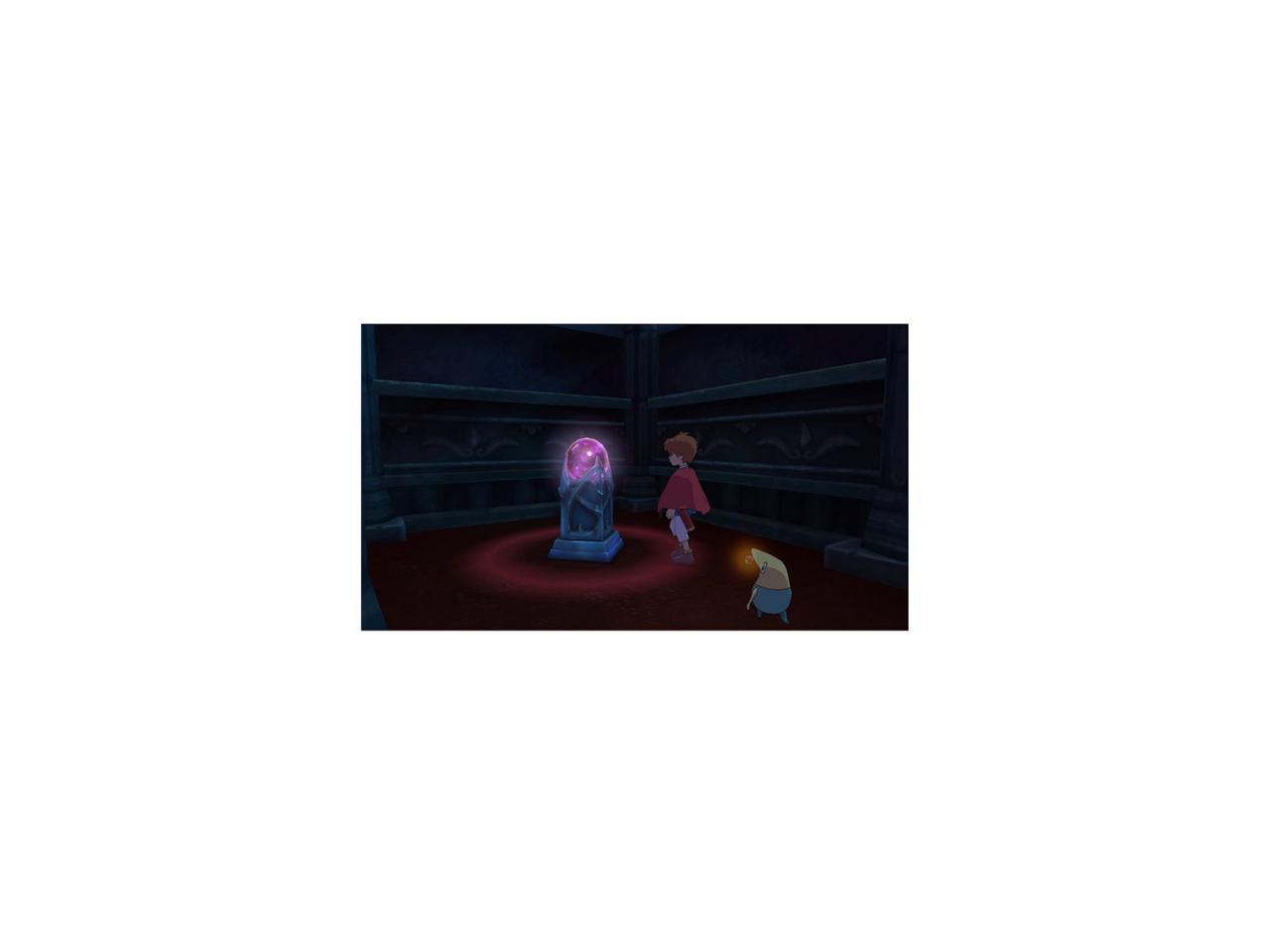 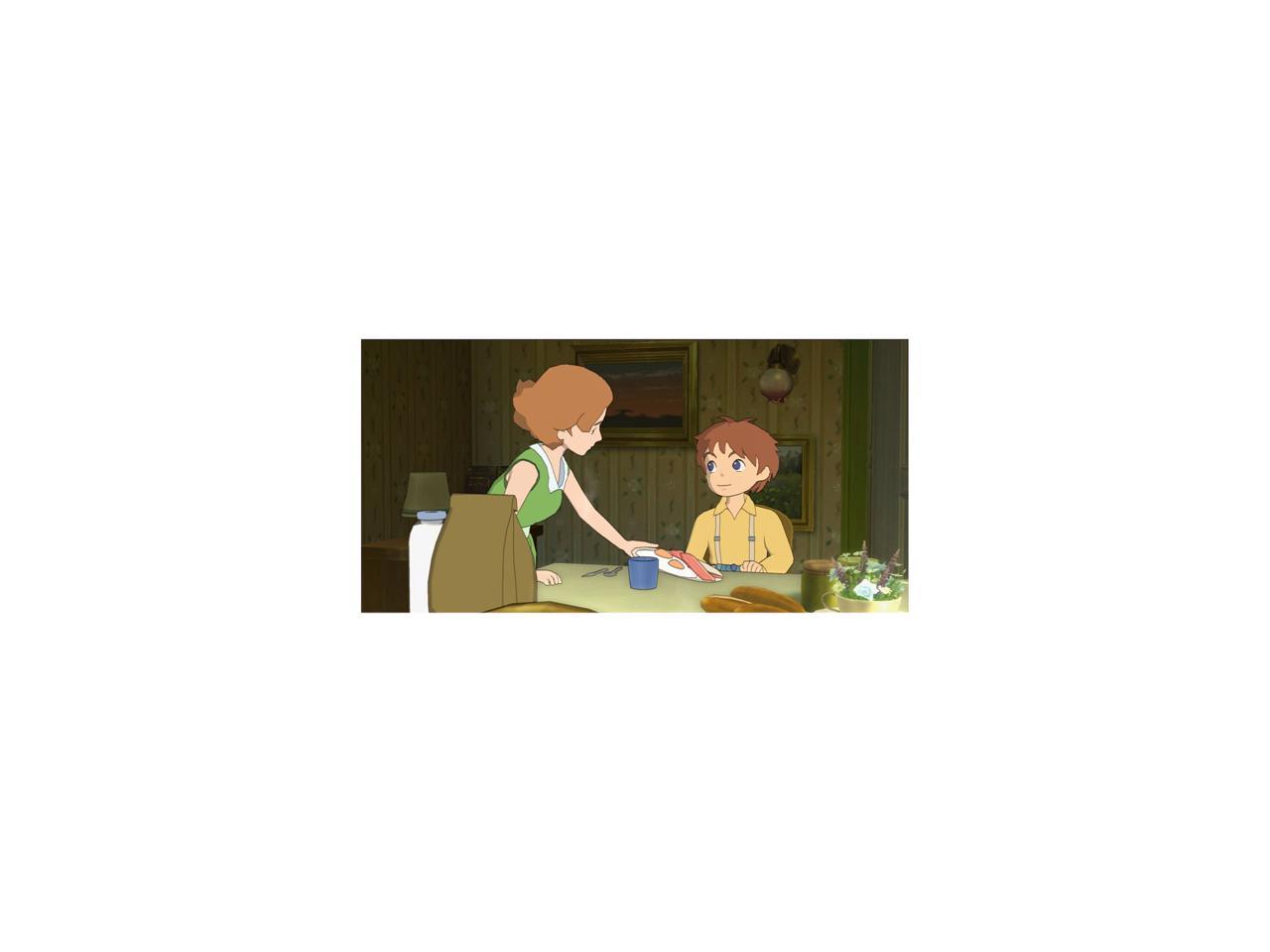 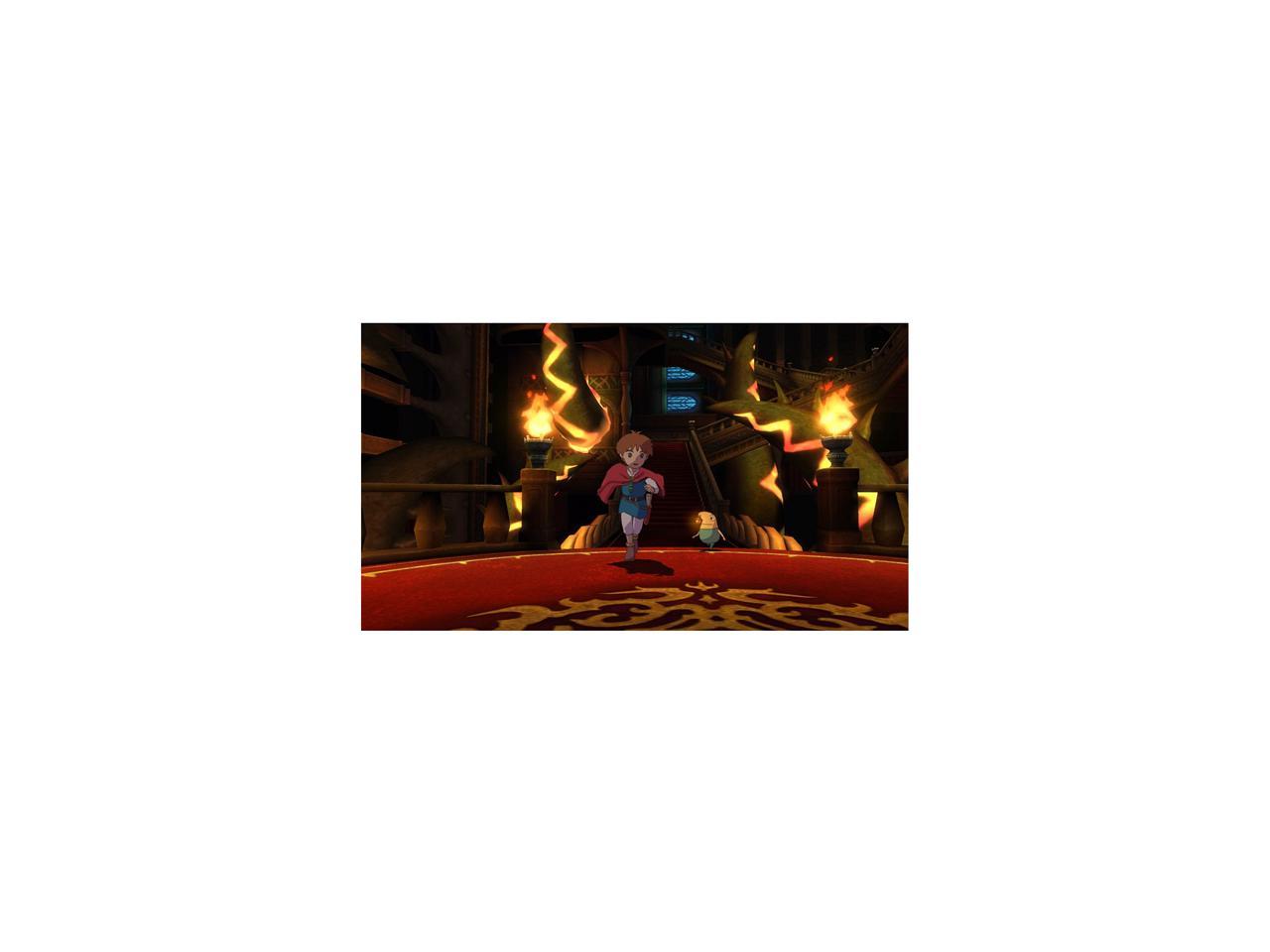 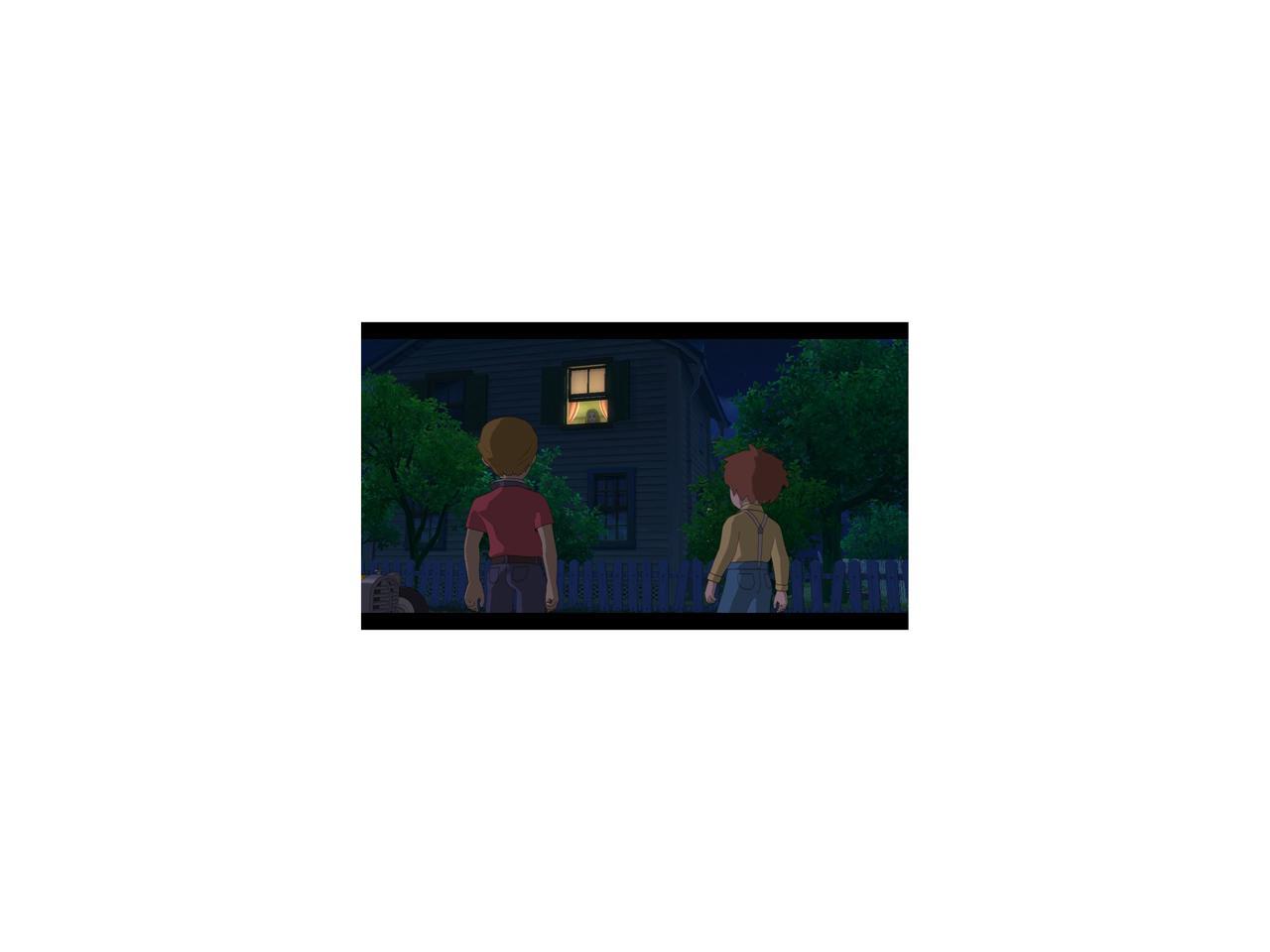 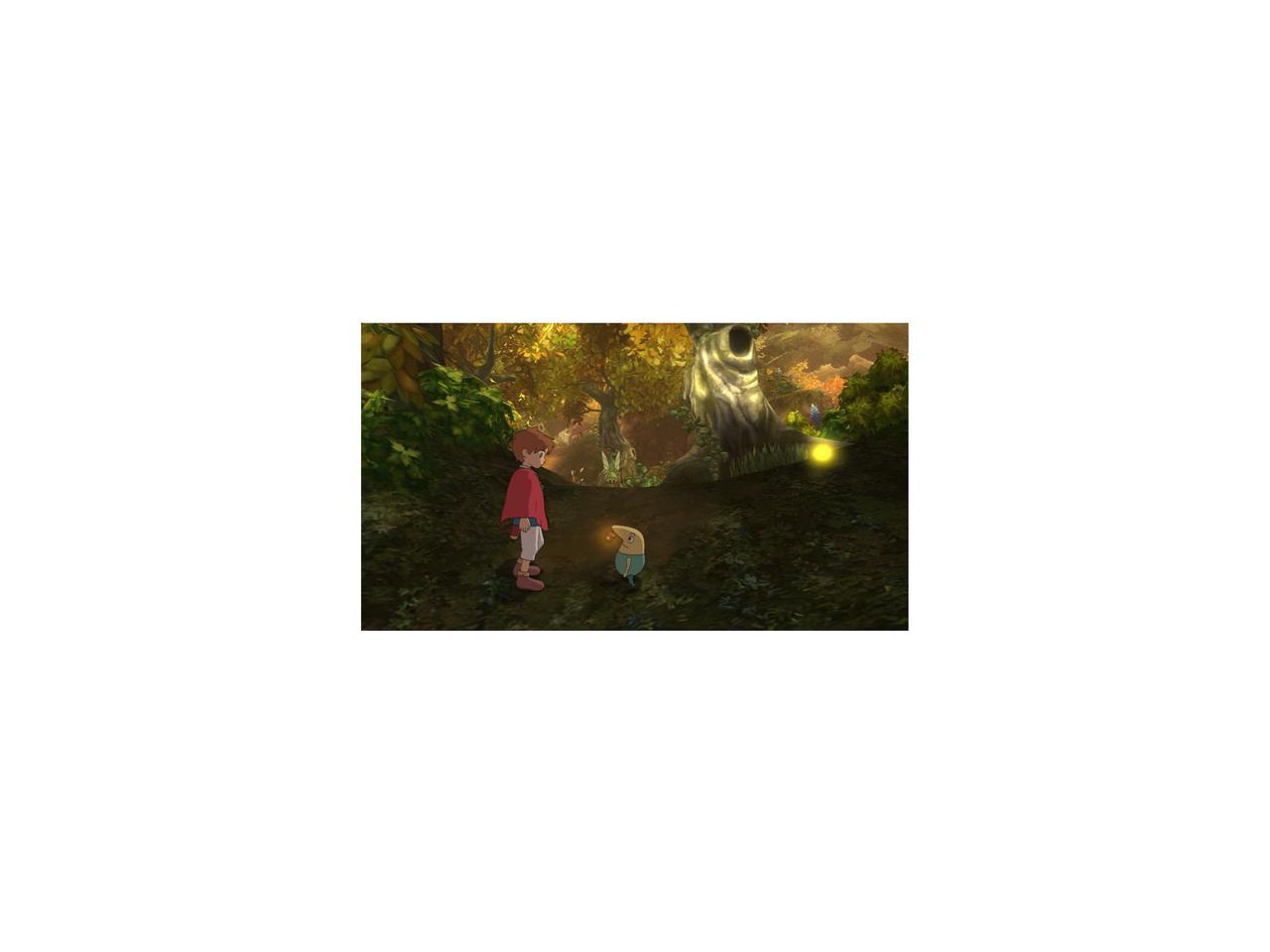 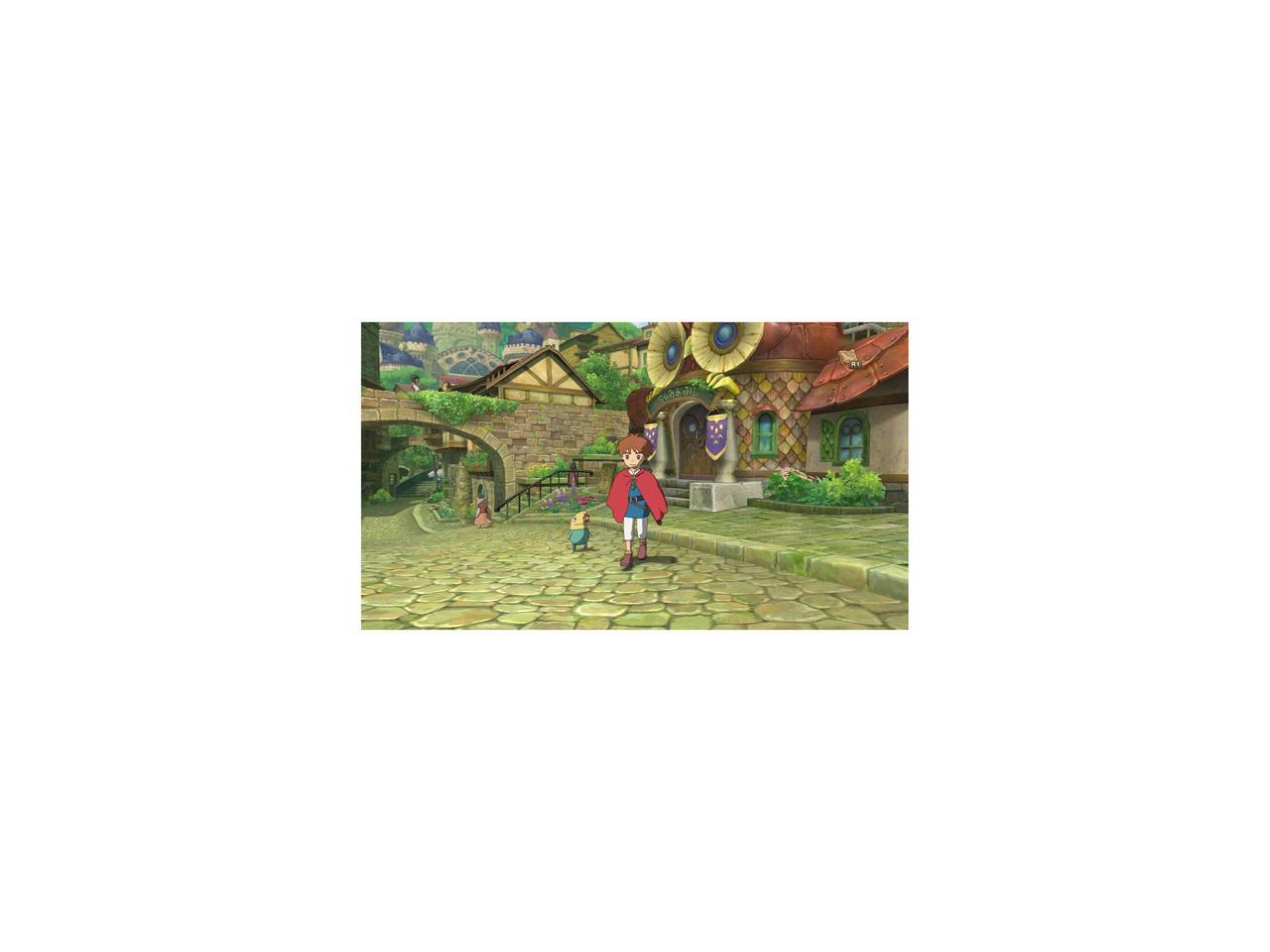 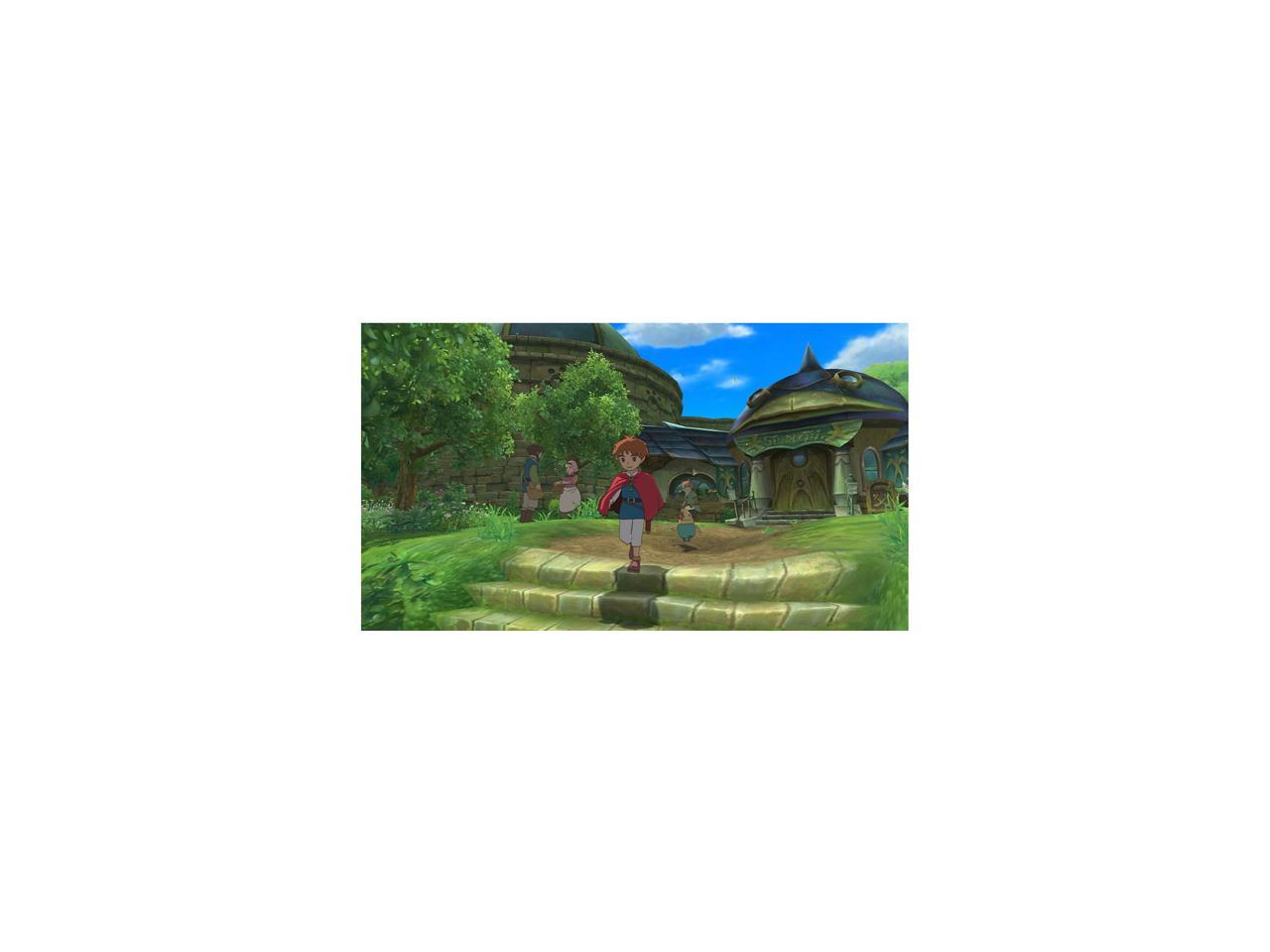 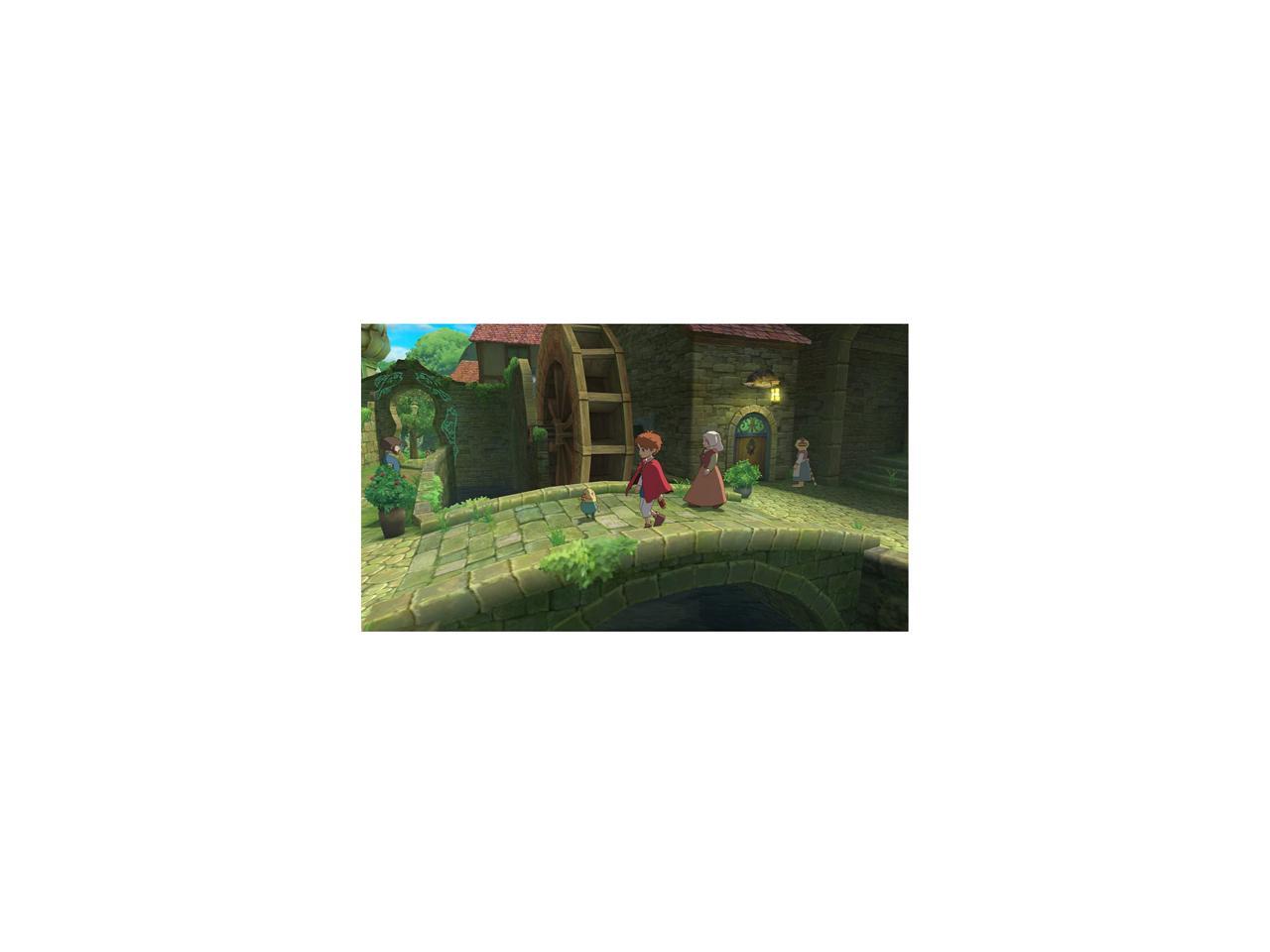 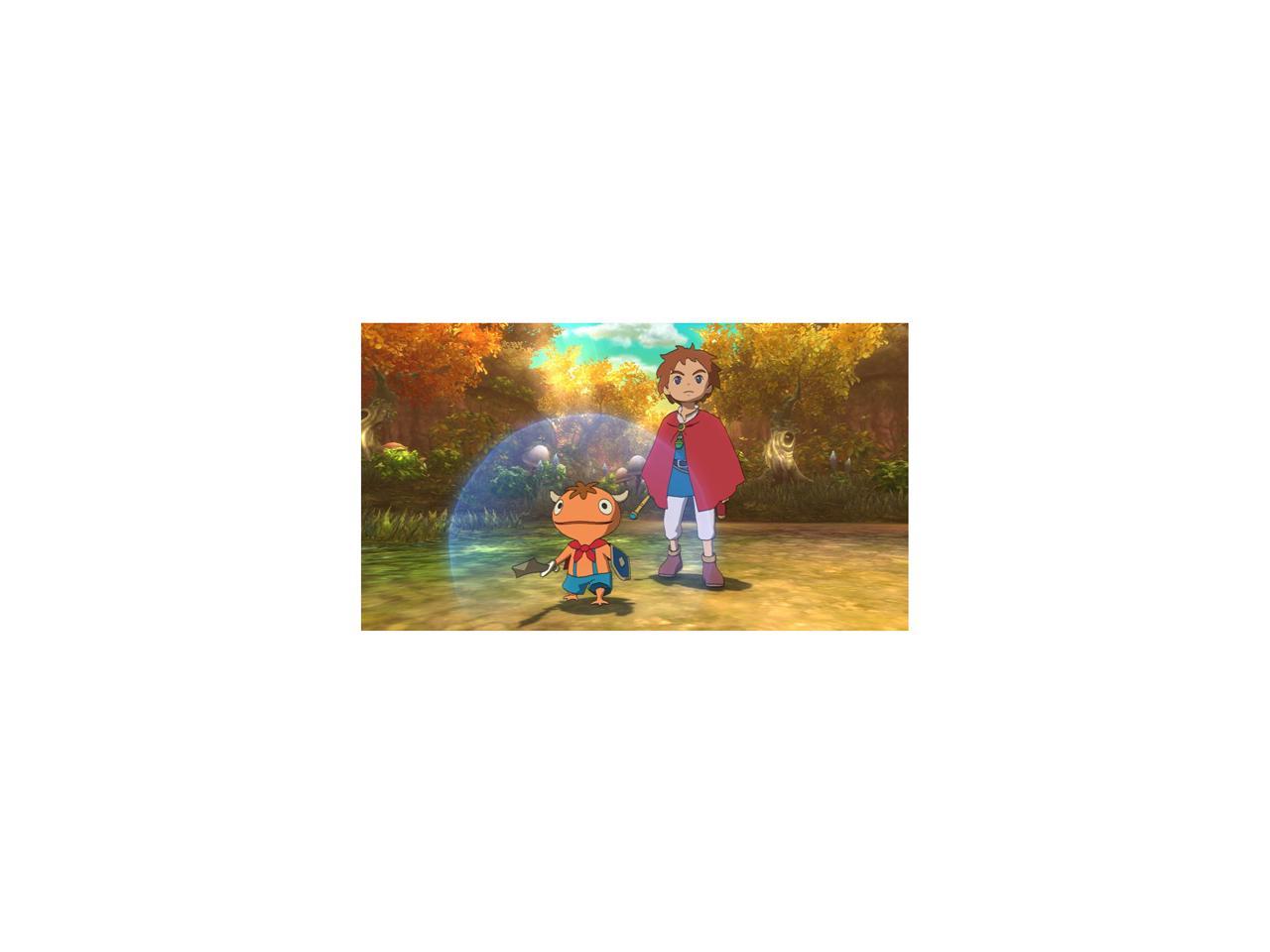 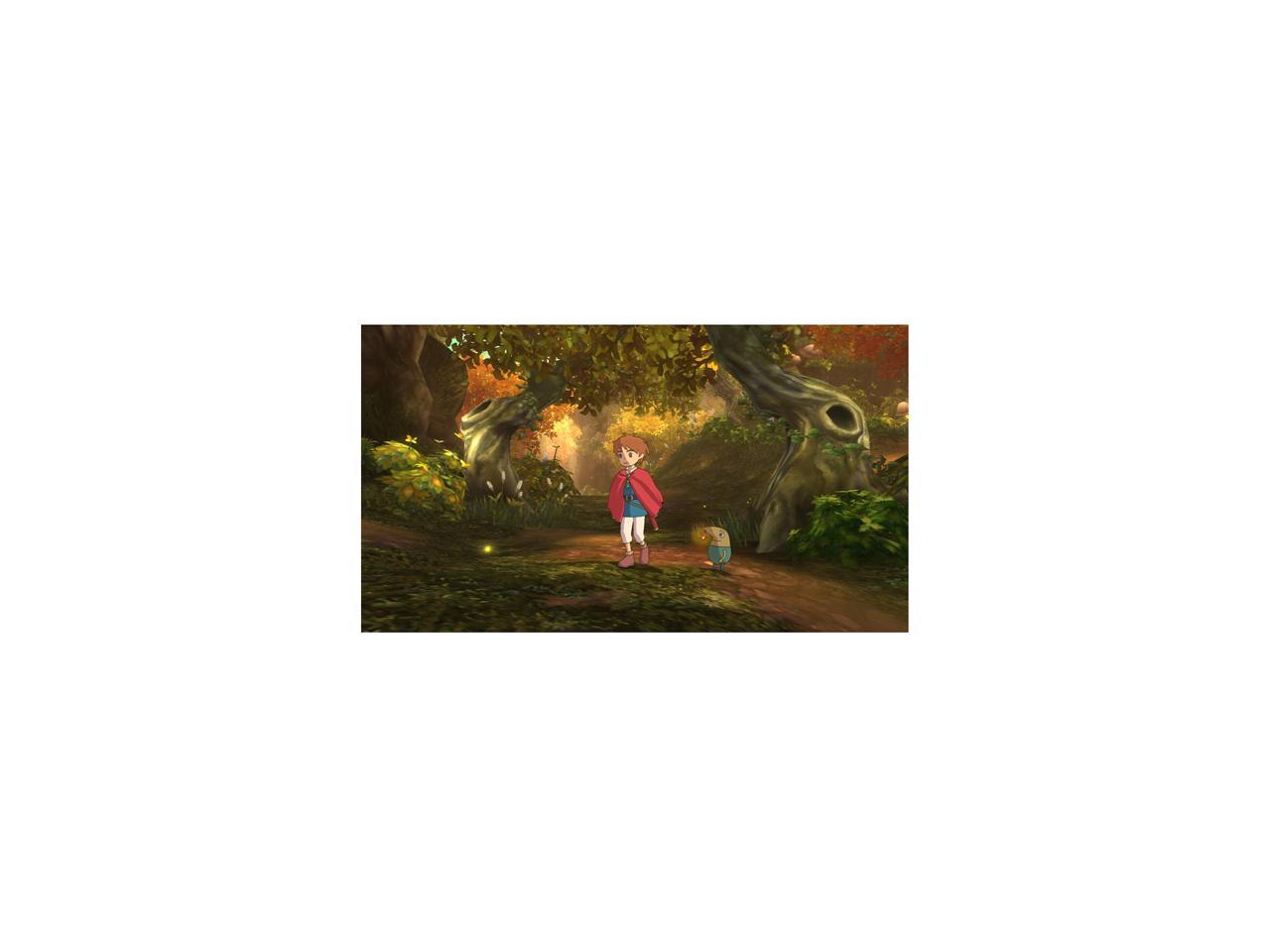 Ni No Kuni: Wrath of the White Witch PlayStation 3

(8) Write a Review
In stock.
Ships from United States.
Please note that this product is non-returnable and non-refundable.
Overview
Specs
Reviews

Ni no Kuni: Wrath of the White Witch, a heart-warming tale of a young boy named Oliver, who embarks on a journey into a parallel world in an attempt to bring his mother back from the dead.  Along the way, Oliver makes new friends and adopts many of the wonderful creatures that inhabit the world, raising them to battle other creatures on his behalf as he takes on formidable enemies. Developed by LEVEL-5 with animation by the legendary Studio Ghibli, Ni no Kuni: Wrath of the White Witch combines beautiful animated visuals, masterful storytelling and a sweeping score into an epic role-playing adventure like no other.


Learn more about the Ni No Kuni: Wrath of the White Witch

Pros: This game is very incredibly written and fun to play. It is one of the best JRPGs I've played in the last five years, and I cannot recommend it highly enough to fans of RPGs and JRPGs alike.

Cons: The game is a little slow to start, but it is establishing a plot that almost had me tearing up a little.

Pros: Pokemon and Dragon Quest had a baby and named it Ni no kuni. Graphics are beautiful.. cell shaded and like playing a cartoon. Perfect for this type of game Story- there is a bit of hand holding in the beginning which means the world is not wide open to you, typical of JRPGs. The story is great as long as you realize this was written so that a 10 year old kid could consume the game on their own. No moral decisions here folks. This game is nothing short of spectacular if you liked any of the dragon quest games. The battles are fun and need some strategy until you out level your opponents. The game play is great and the dialogue is funny and on the level of its intended audience You can capture 400 different creatures and use them to fight for you.

Cons: May need to grind a few levels between areas for money for gear and to adequately fight. Because of this you have to set the settings on easy if you wish to just do the story.

Overall Review: This is truly a great game. The musical score is high end and the voice acting is superb. The game literally is like playing a cartoon. a really fun one!

Cons: grinding, but that can be a plus!!!

Overall Review: it takes the best ideas square and nintendo has to offer (pokemon) and makes it all work brilliantly!!!!!

Cons: Game case was a little dinged up I'm assuming from shipping,

Pros: I'm just your average gamer, I don't have any specific favorite genre, I like to play all kinds of games. This game was just great. I loved the story, the characters, the battle system (hard at first but manageable), and the difficulty ramps up later on in the game.

Cons: The difficulty really gets tougher late in the game but I do love a good challenge. A lot of the optional missions don't feel all that difficult. But the ones that require a little more thinking are pretty good.

Pros: - Very long, so you'll get your monies worth - Overall a great game with great presentation, graphics and gameplay - The more you play it the more you'll love it - Recaptures the charm of old JRPGs while still feeling fresh

Cons: - Very long, so be prepared to sink a lot of time into this one - Not as good as what people make it out to be - The first 10-15 hours drags and holds your hand completely - Meh story, but has a decent enough payoff

Overall Review: I was able to sink in 72 hours into this JRPG beast before feeling the need to move on. It's a great game indeed, but not nearly as good as what reviews and most people make it out to be. I'd honestly give it an 8.5/10 if I could. If you want a great JRPG that's familiar (pun sorta intended) yet fresh and you have at least 55 hours you're willing to sink in - then get this game. Don't have insanely high expectations as some would lead you to have and you'll walk away satisfied. Also, the first 10-15 hours really do drag and are filled with hand-holding tutorials. Once you get past that though, the game really does open up. Enjoy!

Pros: Amazing game with a good story (still working my way through the game). The animation is trully worth of Studio Gibly (Princess Mononoke/Spirited away etc). Mix in Level5 (DragonQuest series) and you got a jewel of a game

Overall Review: none that I can see

Pros: The game does well to imitate the ghibli art style and the soundtrack is amazing

Cons: this game is terribly padded to artificially extend the play time. almost all of the mechanics when it comes to questing to party customization(familiar taming) center around grinding. the battle system is horribly flawed as well. trying to navigate menus in real time combat simply leaves you helpless mid battle to take a beating while you find the option you were looking for. AI in this game is the worst ive ever seen. a lot of the time they perform inefficiently. the spell caster of my party often time does physical attacks because they burn through MP like theres no tomorrow. UI interface does a bad job of displaying the party info to keep track of how they are doing. they only show your own stats. story is super corny too

Overall Review: this game is no where near worth 60 dollars. wait till a price drop. 20 still seems like too much to ask for the over all experiance.