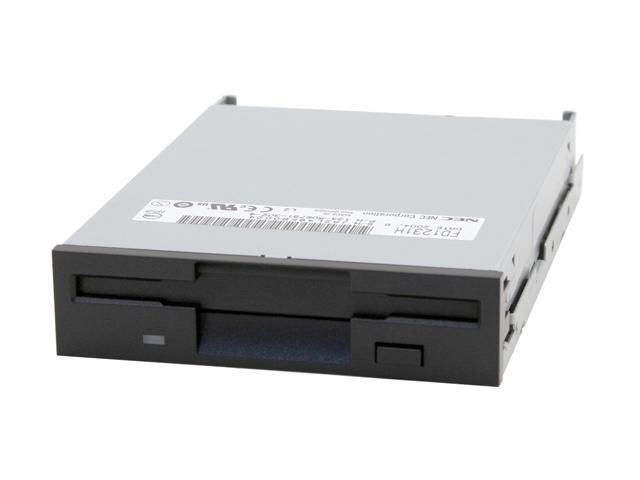 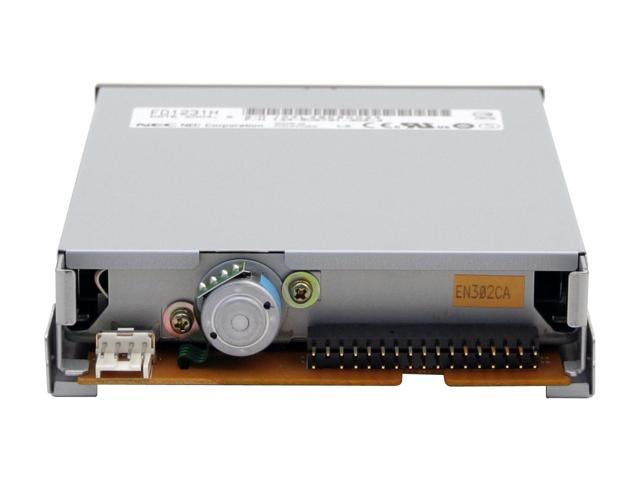 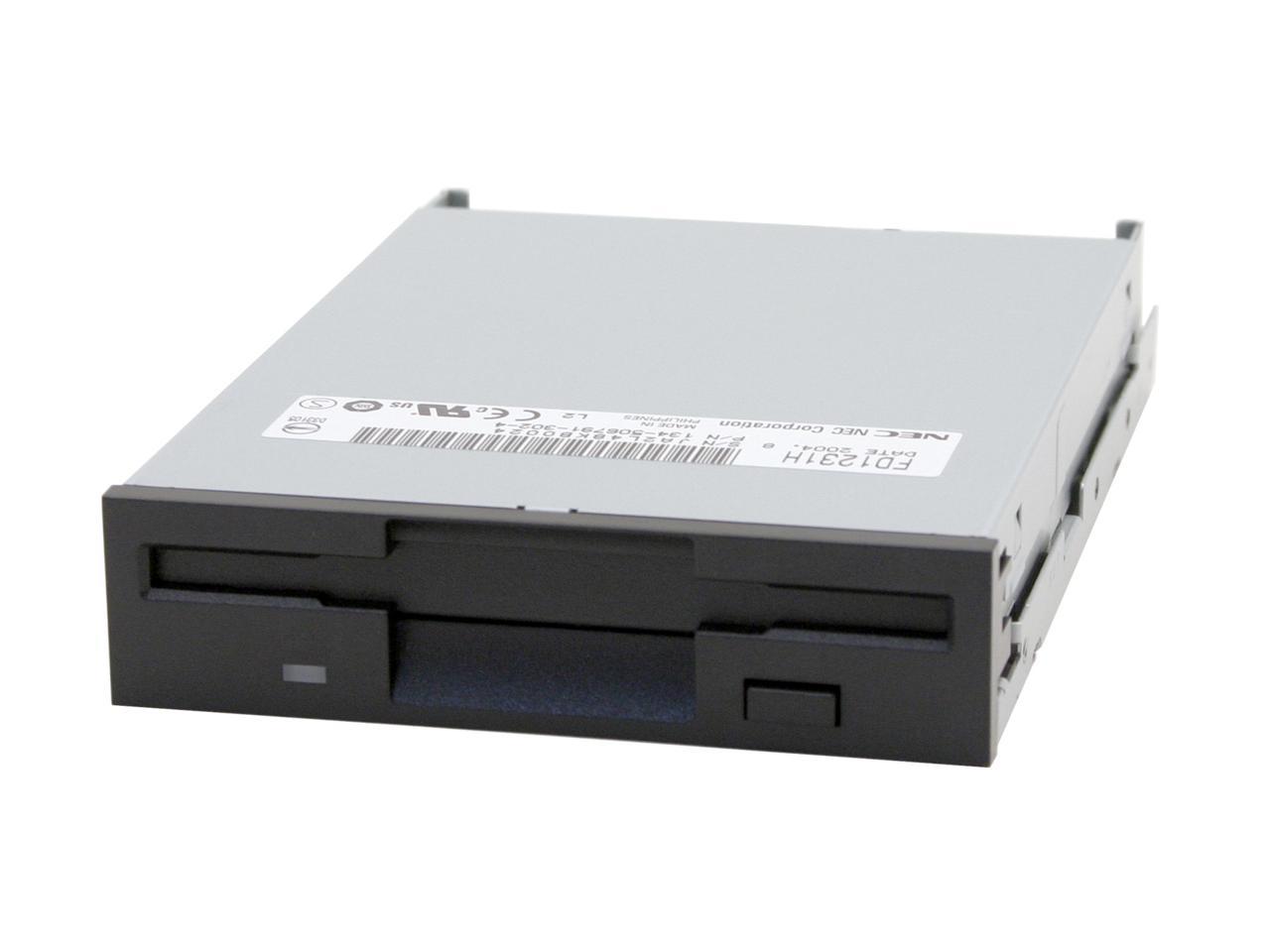 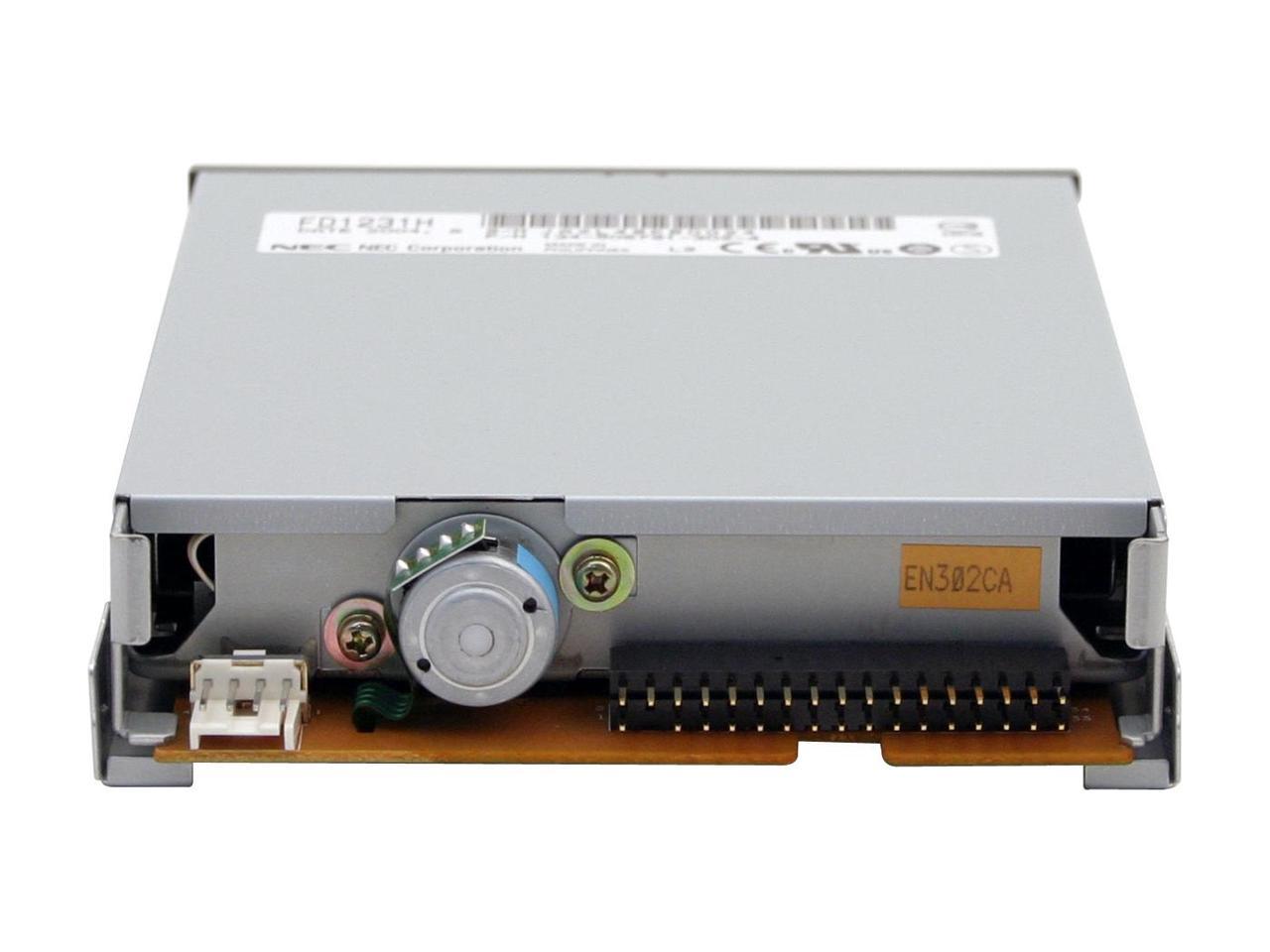 (412) Write a Review
OUT OF STOCK.
Specs
Reviews

Pros: Great Drive, works when you need it. My wife insists on keeping her documents backed up on floppies. A few months ago she began complaining of insufficient disc performance, my drive just wasn’t what it used to be. Being the typical guy, I wasn’t too happy to hear criticism of it so I did my best to put these complaints out of my mind. I’m not exactly young but I thought I had plenty of time to get it straightened out. That was until one day my wife called me at work to let me know that she was at my best friend’s house using his floppy because I wasn’t taking the time to fix ours at home. At first I was hurt but then I realized this needn’t be hard to fix, all I had to do was go to Newegg to get my floppy working again! Lo and behold, two days after it was ordered, my new floppy arrived. Installation was pretty easy but since I have an aluminum case I did have to be gentle when first putting it in. W/just a few slow in and out motions; it was in there like a hand in glove.

Cons: No real cons except perhaps now that my floppy’s performance level is back to where it used to be, my wife has been going crazy with it. I hardly have time to get on my own computer any more because she’s so thrilled to be able to exercise my disc drive like she used to. We sometimes stay up all night rejoicing in the thrill of my disc’s performance level.

Overall Review: I hope you young guys can learn from my experience. This is a cheap price to pay for marital bliss. Even though it seems modern technology is able to replace that worn out old floppy, there are times when nothing else will do. When your wife or girlfriend just has to have one, you need to be able to point to it with pride and say “Honey, I’ve kept this thing working just for you!”

Pros: This device allows me to read or write up to 1.44 Million Bytes, you read that right, over 1 million four hundred thousand bytes of data on a single diskette! This is bytes not bits! Diskettes easily snap into place. When I press a small rectangular button under the opening a previously inserted diskette pops out. A green light on the front of the drive shows me the computer is interacting with it. This device not only reads and writes data to a diskette, but allows me to "format" the diskette. After saving a photo to a diskette using this device I can just put the diskette in my shirt pocket, behind my pocket protector.

Overall Review: I love the 90s!

Pros: It's the good'ol Floppy diskette drive. Reliable, reads and write 1.44 and 720kb 3.5" floppy diskettes. ...and makes that cool buzzing sound when the heads zip across the disk. 80 tracks, Double sided. Can't beat it. xP

Pros: It's a floppy. It's black. It's inexpensive.

Overall Review: This technology may be obsolete but I still put one in every system I build.

Pros: Have used several of these drives. No problems.

Cons: It doesn't not work.

Pros: Inexpensive, goes with a black Antec case, and reads/writes floppy disks. Have had better luck with this model than with other manufacturers. I guess another pro would be that at least the ones i got didn't catch fire.

Cons: None for this product but a problem with the life expectancy for floppies in general.

Overall Review: Just purchase another one from Newegg for the same reason as the reviewer below. They don't seem to last long (anywhere from 6 months to a couple of years or so) and not just the NEC brand. I have floppies installed in all 20 or so builds because you do STILL NEED A FLOPPY most of the time (especially for RAID installations) even with Vista.

Pros: These days my floppy drives do not seem to last very long. I have this one on the shelf in its bubble wrap as a spare just in case I need to replace a drive on one or the other of the three systems I have here at home. I say I “trust” (cross my fingers) NEC--I have to since I might not even power-up this device for a long time.