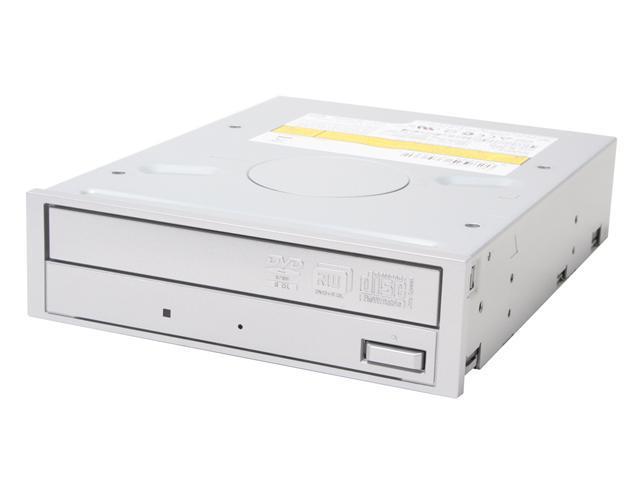 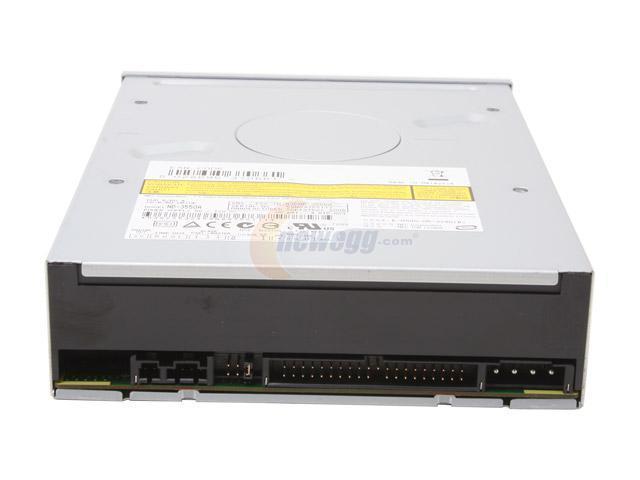 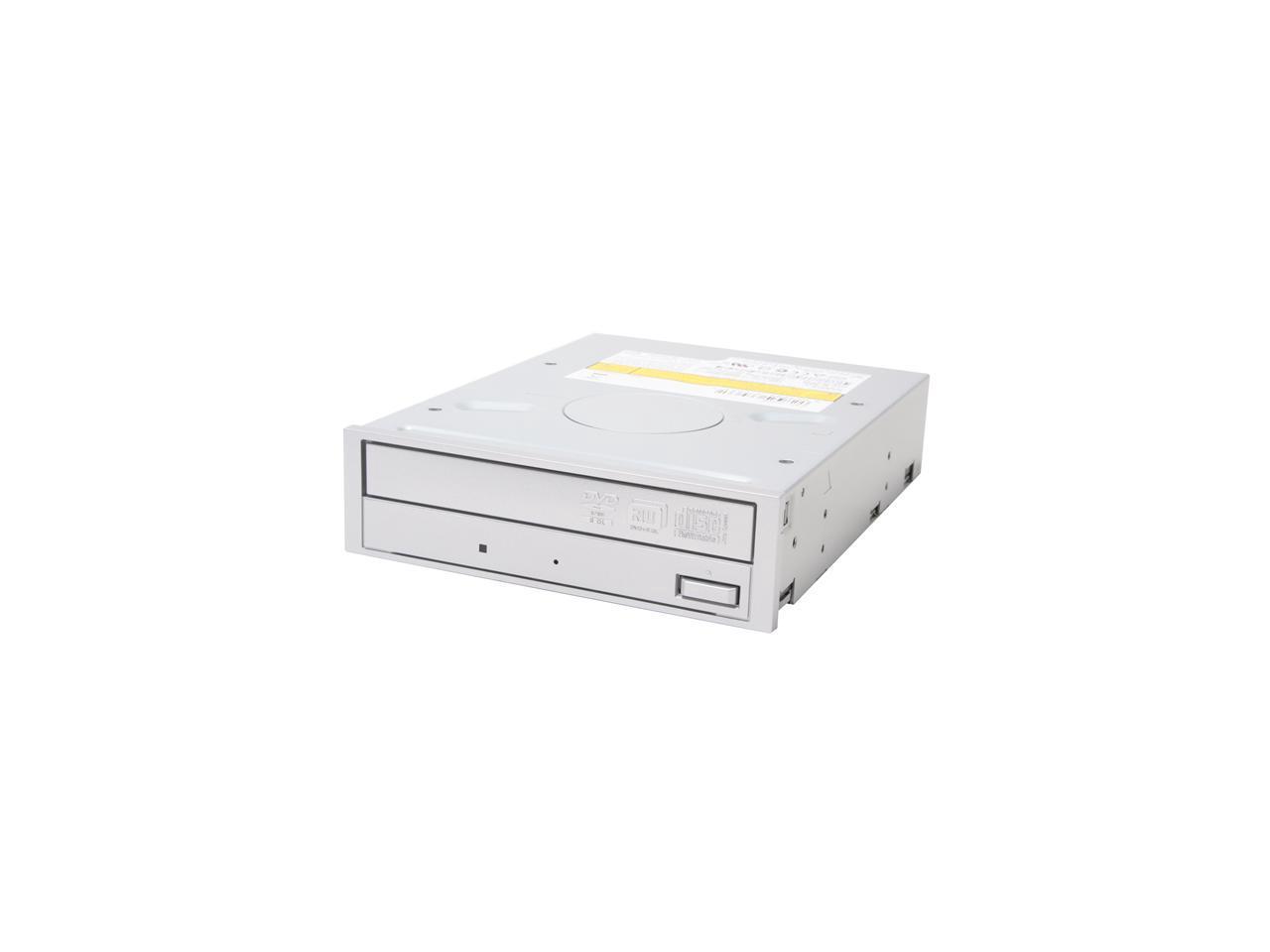 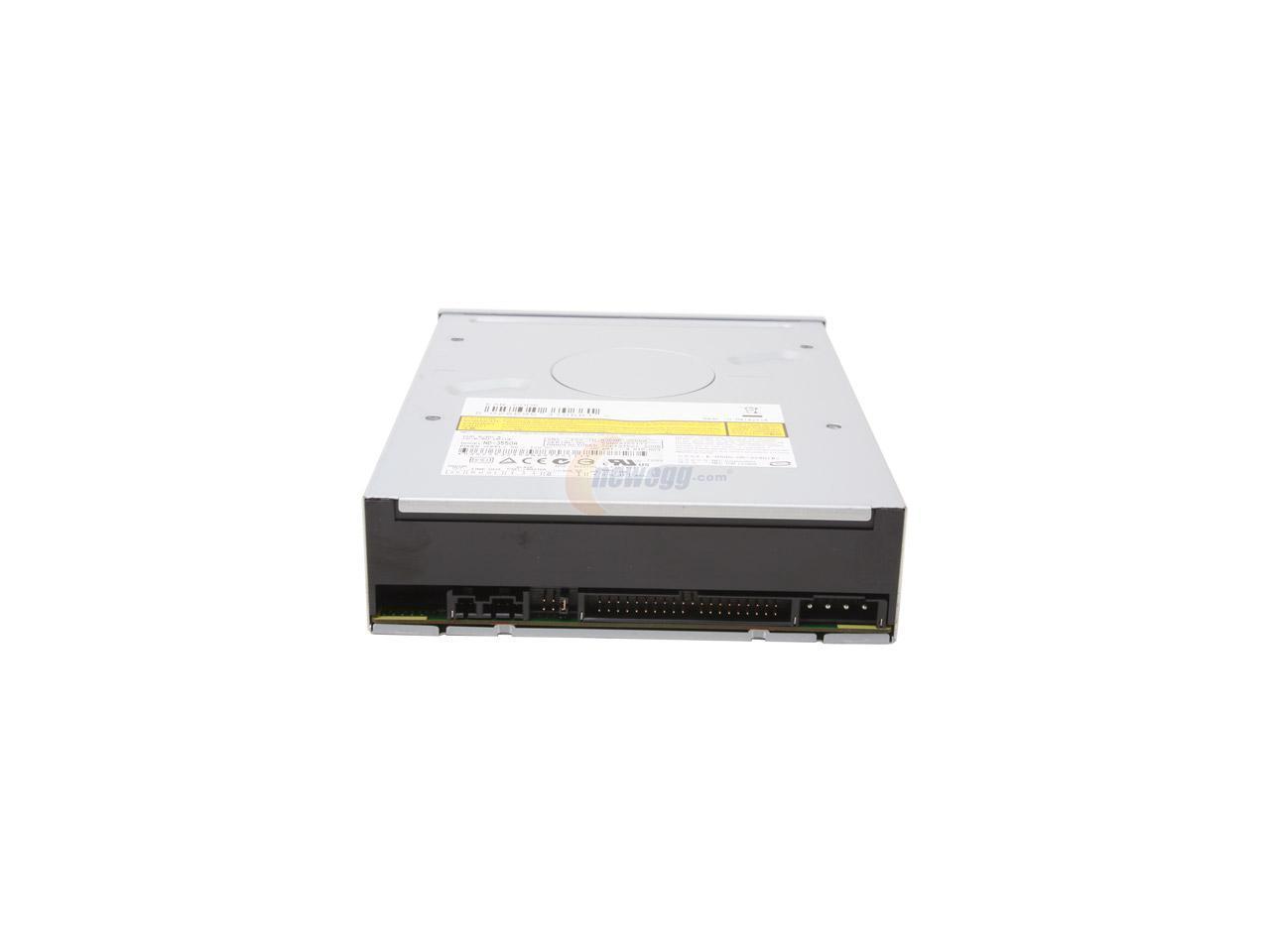 (266) Write a Review
OUT OF STOCK.
Specs
Reviews

Pros: Terrific machine, the silver really does match the case......However......

Cons: it struggles right out of the box. Will not load the OS or play newer games [it freezes the compter]. Solution is simple, go to NEC's site and FLASH THE FIRM WARE. You may even want to do the on another computer before final install.

Overall Review: If you're from NEC and reading this, why don't you send these readers out with the correct firmware from the factory? I bought a new motherboard before I found out that the problem was this stupid 6 second solution!

Pros: what can i say? it works as advertised, flawlessly. setup was a breeze and i haven't had *any* issues with it so far. for the price i simply could not be happier.

Overall Review: works just fine with AMD processors. *PHEW!!* that dude that said it wont work with AMD had me all scared that it wouldn't work with my computer!!11 ... -_-

Pros: Color blends well with my case and overall it seems to be a quality product. The color is a lot better silver then the picture shows.

Cons: Its a tad flimsy, but for what you're paying its an excellent product.

Overall Review: Hmm last I checked this space was for reviewing the product not the service you recieved... If you have a beef with newegg take it up with them dont ruin the reviews for a good product with complaints like that.

Pros: Silver, which is the designer part, but as the preceeding reviews have pointed out, with a firmware update, there's nothing but stellar performance from this burner.

Cons: Some may say the lack of a headphone jack and volume is a con, but I really like the simple beauty of this drive. I would have liked lightscribe, but at what extra cost? And who's to say that the media will ever be reasonably priced; with Blu-Ray just around the corner, getting a good, fashionable (if you like to match the color of your case and panel stuff) and a "up to any task" drive, who cares about lightscribe, that's yet to prove itself as THE last word in imagine inscription. And Blu-Ray will be where the last word will be had.

Overall Review: I had purchased an older generation on this drive and never had any problems, but then again I only bought it because it was silver. I had also bought a Sony DVD-ROM to do disk to disk coping. Well, I can't say the Sony ever worked out, so I was just going to buy another NEC model like I already had. Well it had upgraded, dropped in price, received rave reviews, and with a firmware update can handle just about anything you can put in it. So I bought two and put my older NEC in my father's computer and it's still going strong.

Cons: Quite loud, I bought one and it worked perfectly, bought another and it was faulty.

Overall Review: Other brands should last you a while, but if you don't mind the noise and like the cheap price, it's well worth it!

Pros: Quiet, respectable burn and DVD rip times, quiet, didnt even have to update firmware, burns with even the cheapest of discs (Ridata 16X +R, which is a personal favorite of mine), quiet, and looks fantastic with any silver case.

Overall Review: This is my 2nd NEC DVD drive. My 1st was a 3520A and is still going strong. Gotta rank NEC up there with the big names when it comes to quality, especially when it comes to DVD drives. Why blow a substantial amount more on a Plextor (which have a habit of dying.....quickly) when you can just get an NEC? I cant think of any.

Pros: Excellent drive. There are no coaster with different media. I have burnt 5 different brand till now including the cheap DVD+R.