Purchases from these Sellers are generally covered under our Newegg Marketplace Guarantee.
183 Ratings (91% Positive)
Shipped by Newegg
Sold by: 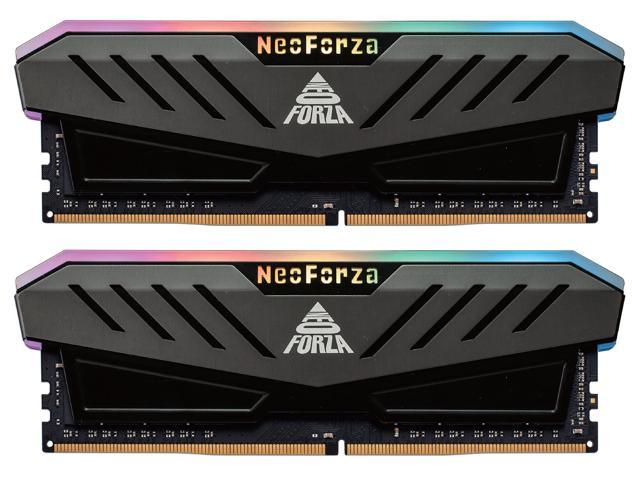 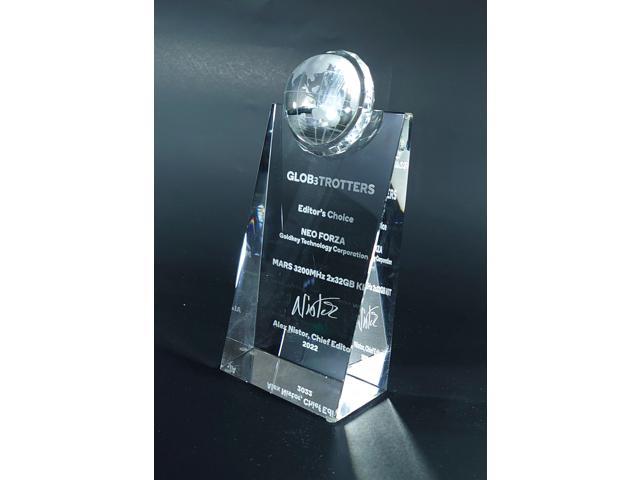 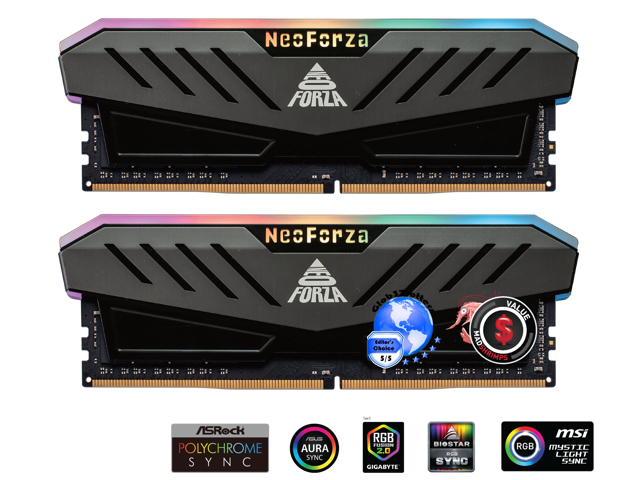 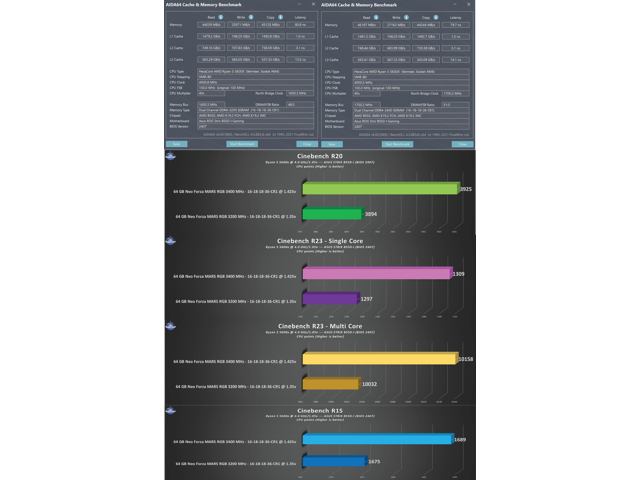 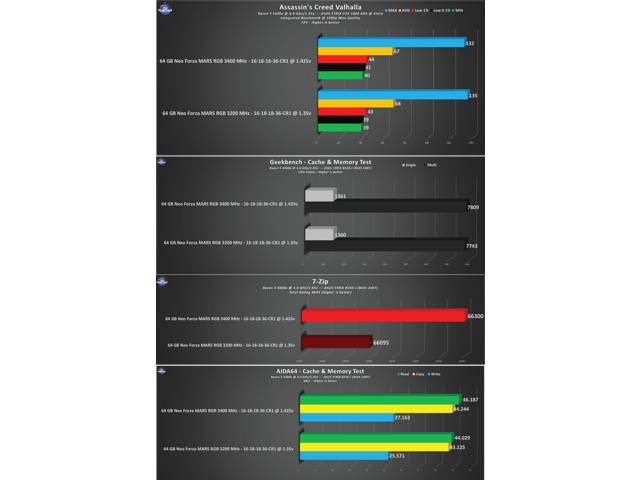 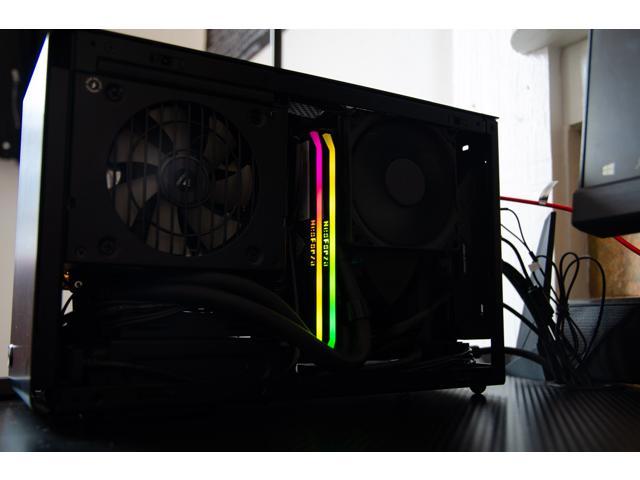 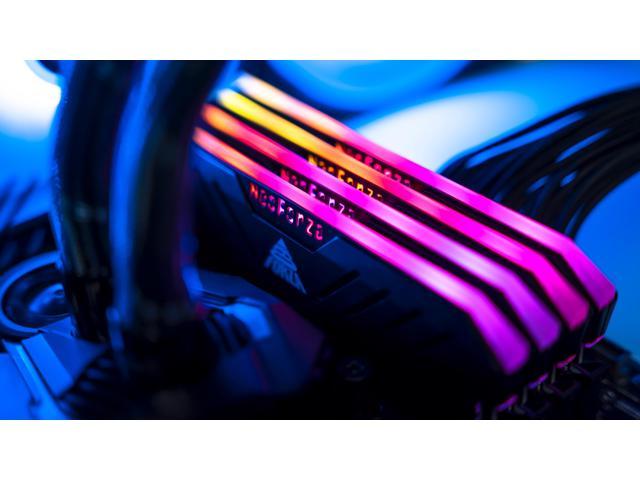 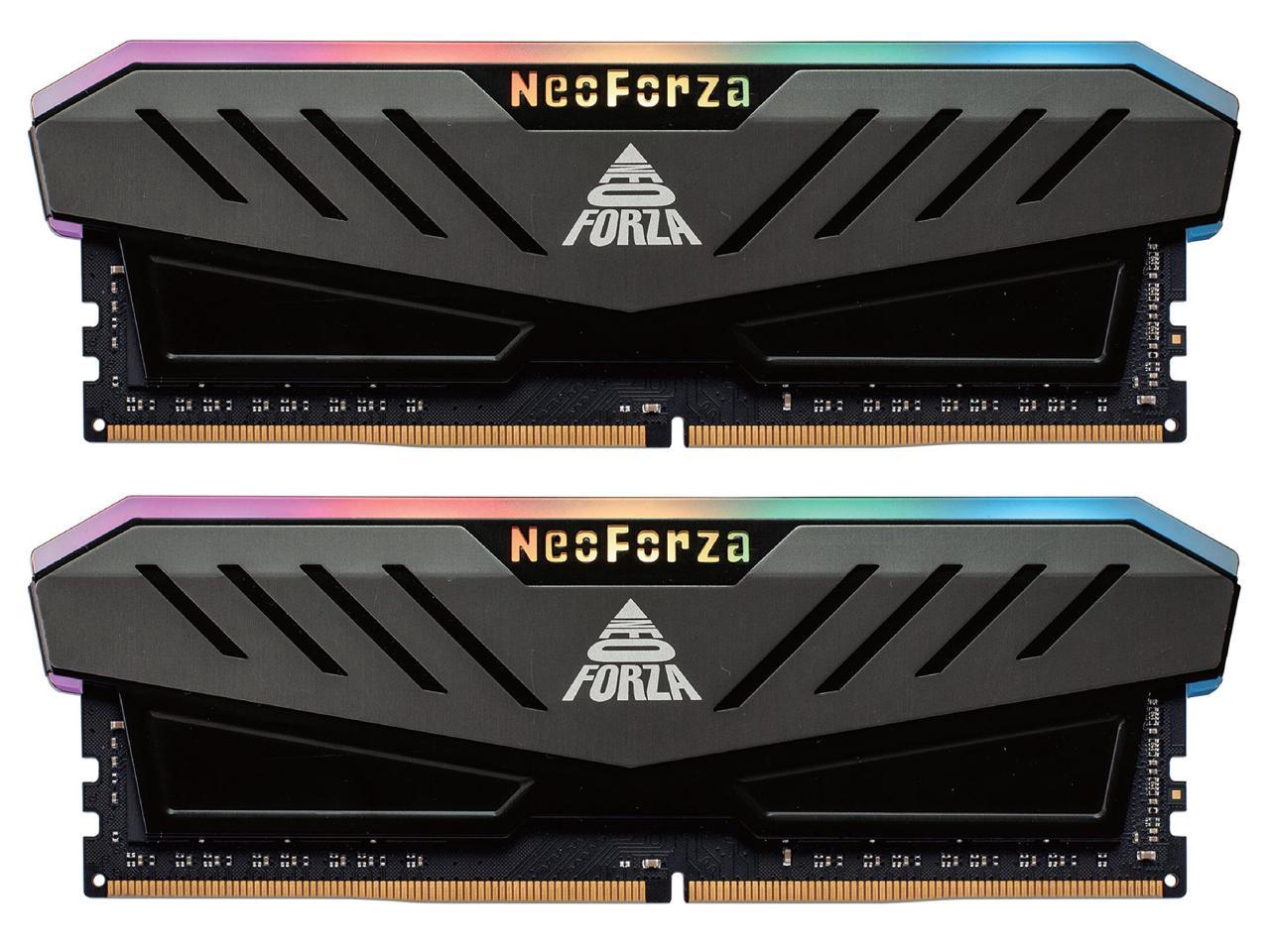 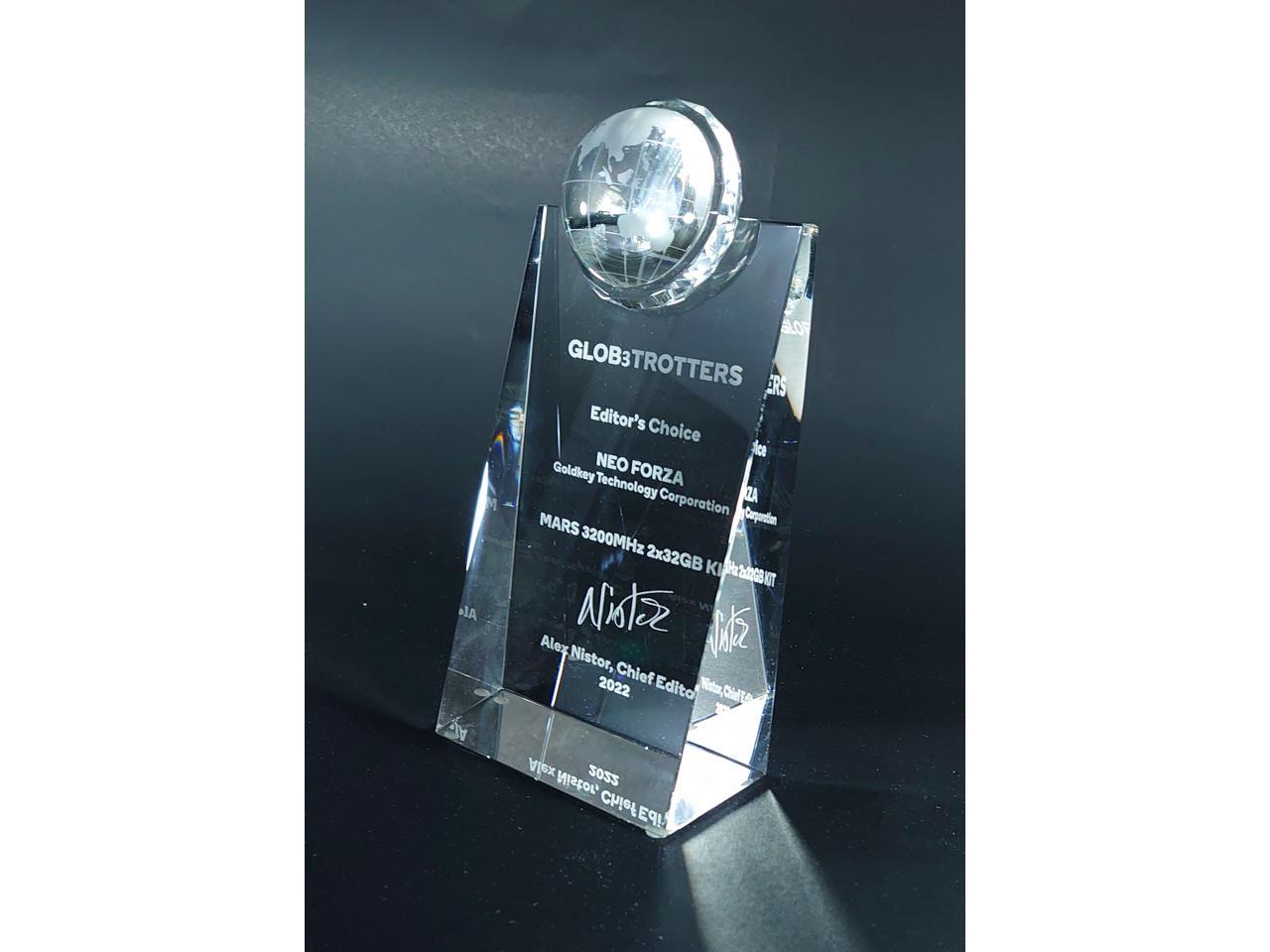 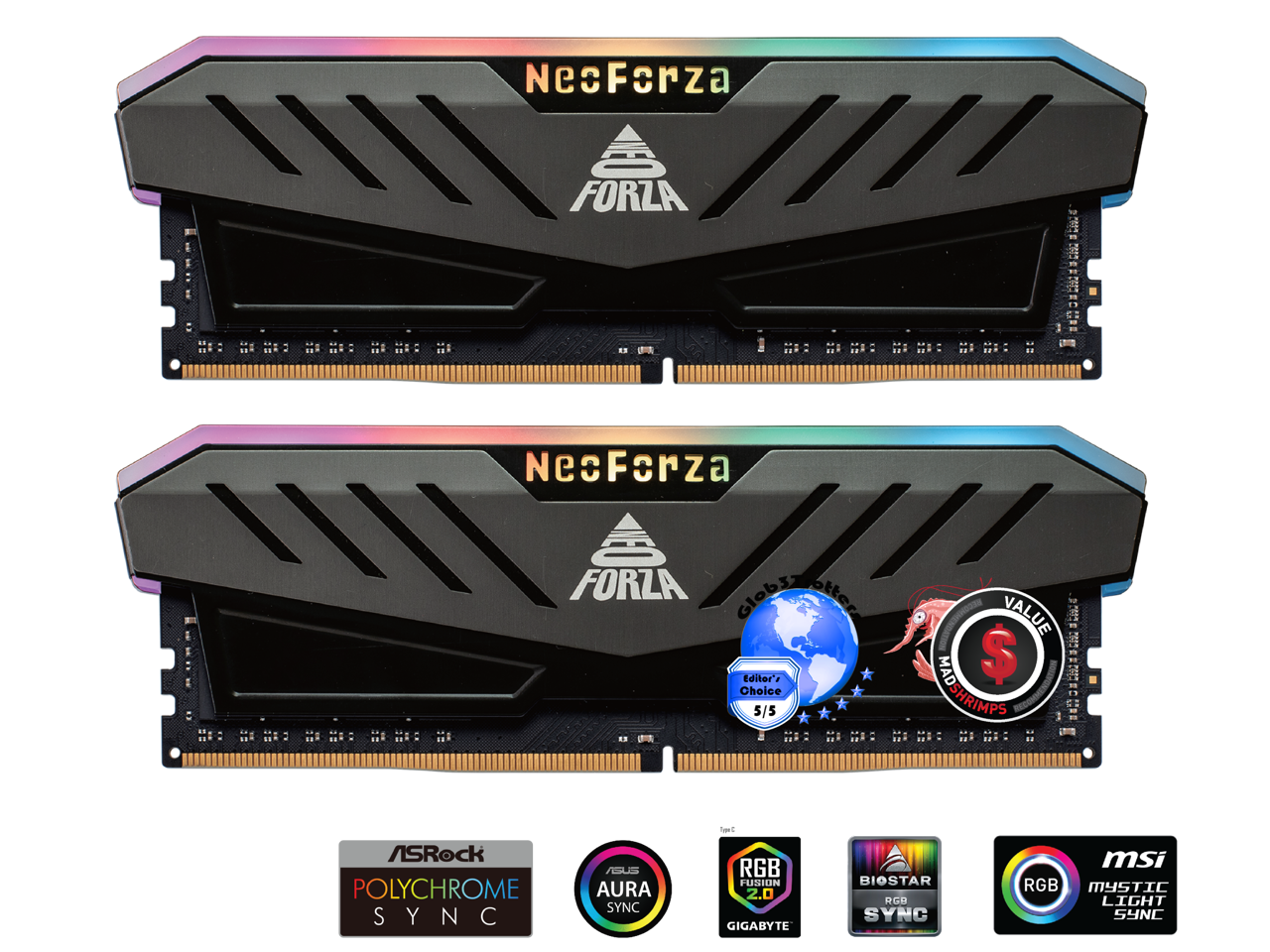 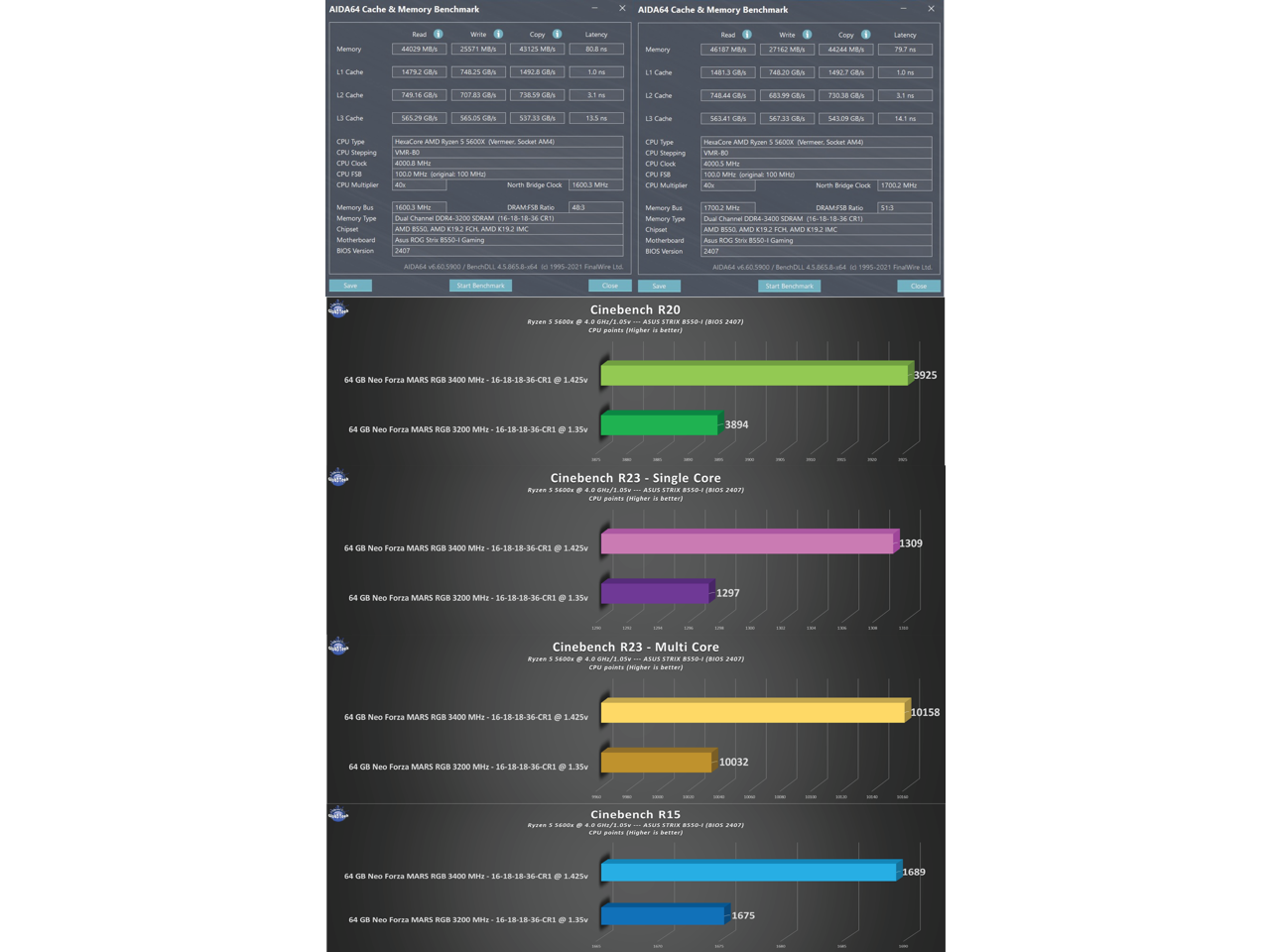 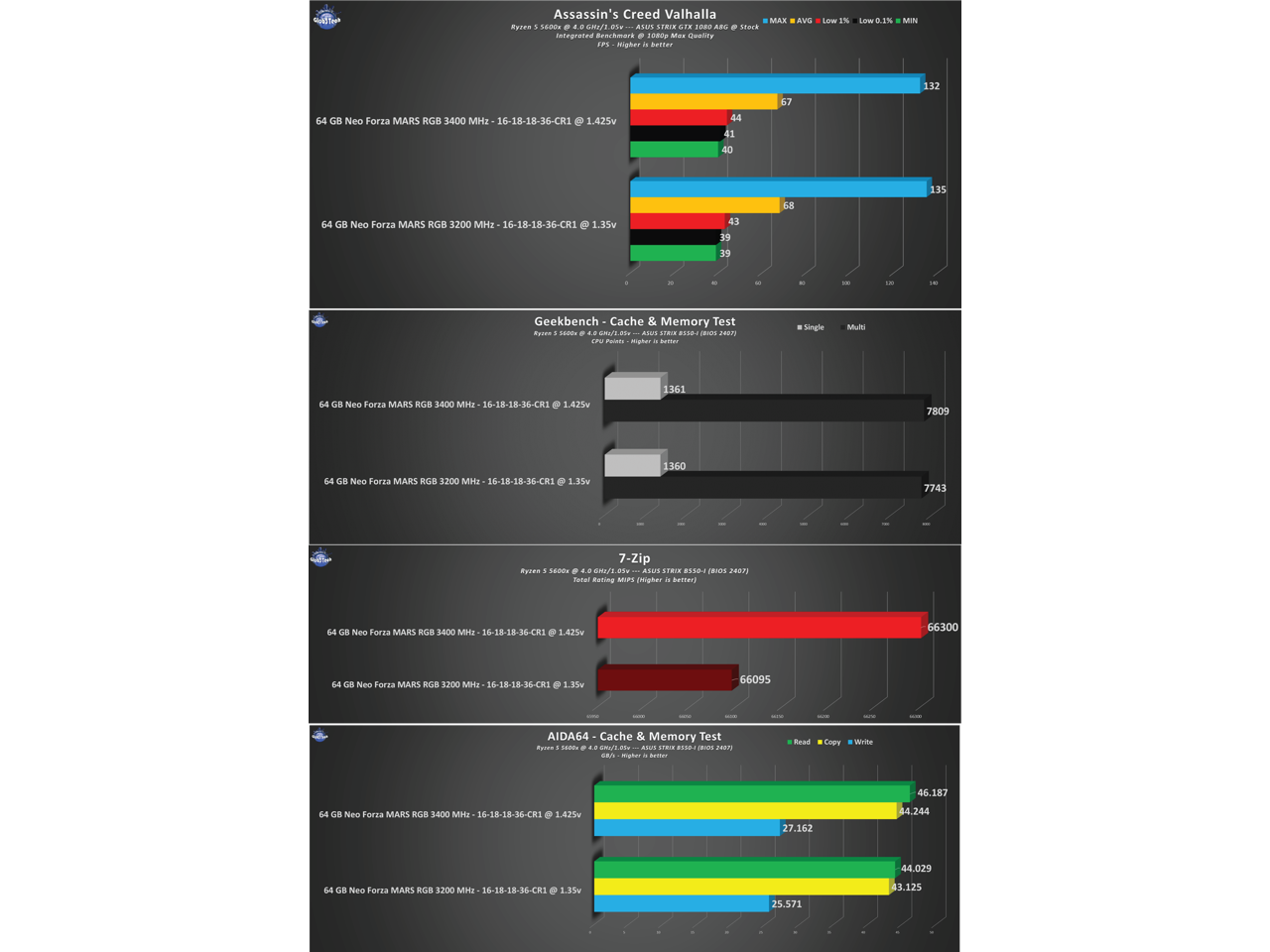 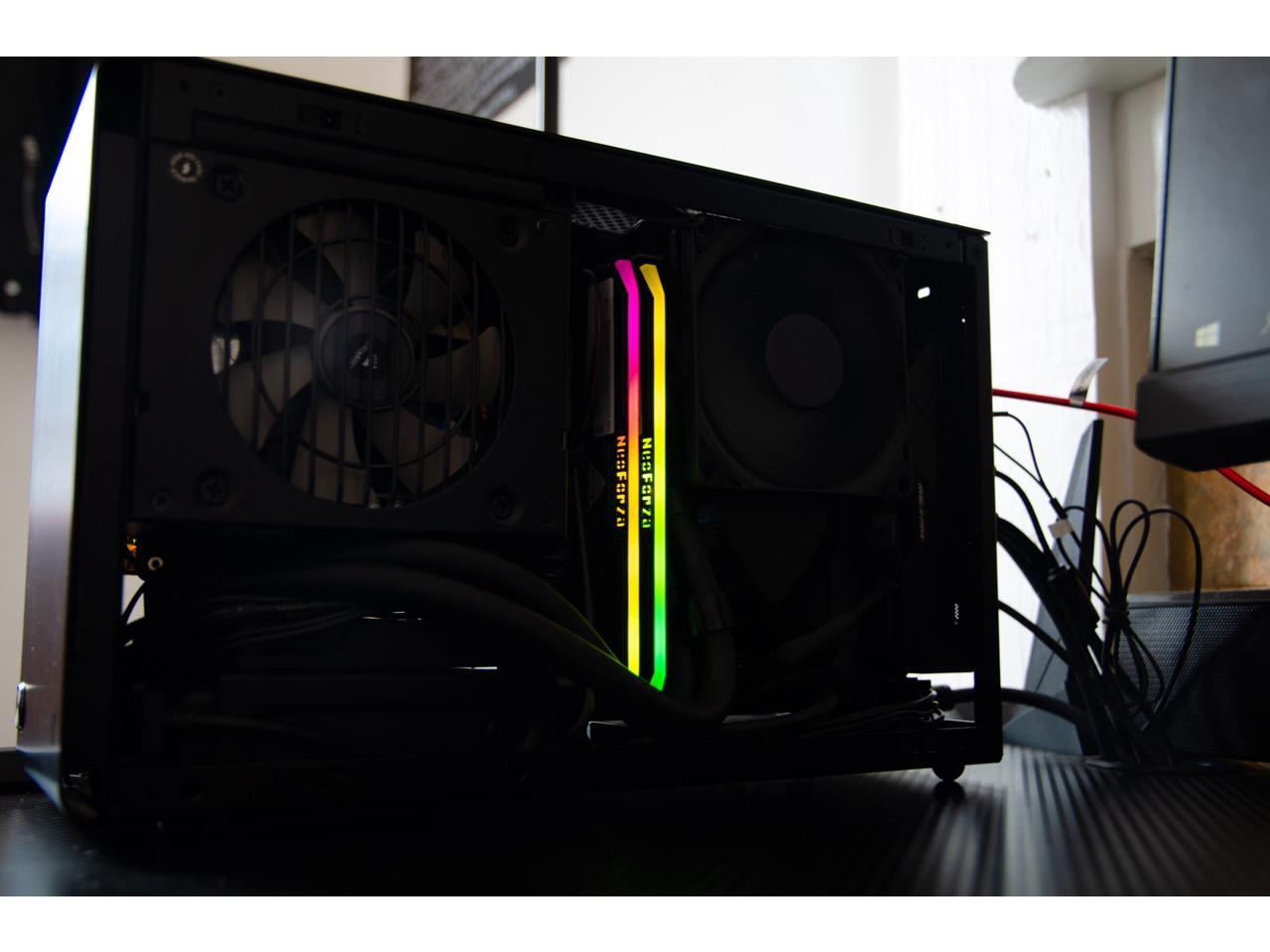 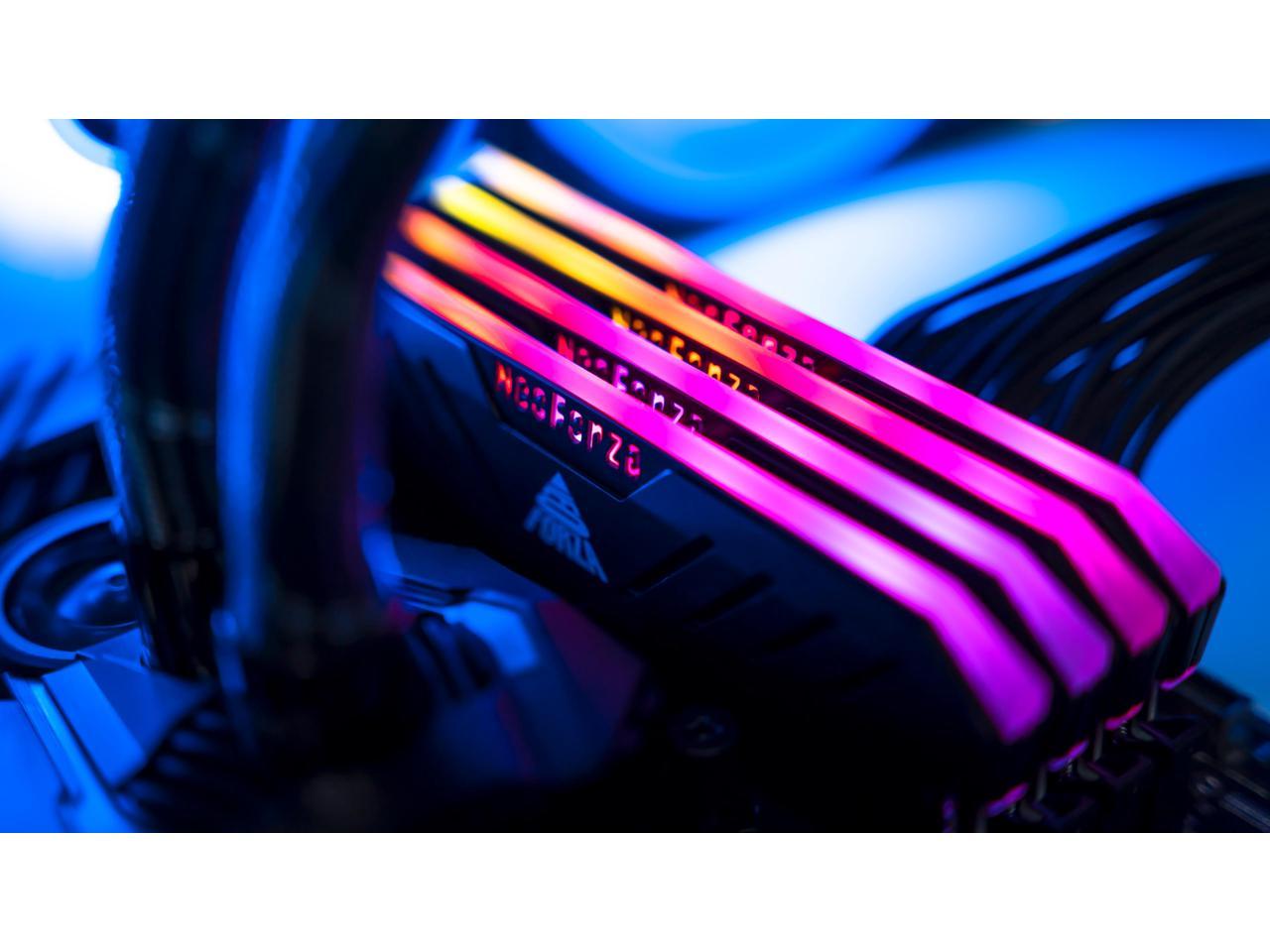 Pros: The ram looks great, works perfectly with aura sync. Price for specs was unmatched. Neo Forza has been a great brand for multiple builds for me.

Cons: Absolutely no complaints so far.

Overall Review: I purchased this ram because I was looking for high speed argb ram at a manageable price. I knew whether or not my system currently would hit 4400mhz or not, that this ram will still be fairly fast ram many many years on down the road with a different system (one that takes ddr4 of course). I purchased the two 16 gig sticks. Keep in mind that if you can't hit 4400 it might not, probably isn't, the ram itself that's the problem. It am not able to get it stable on my setup over 4200. But it doesn't have anything to do with the ram, it's my total system. I can run this ram at 4200, with 2100 infinity fabric, 1:1 ratio, but it isn't 100% stable. In choosing to run it at 4000/2000, and I have it set at cl17. Works 100% stable, very fast, and a noticeable upgrade over what I was running when I'm doing benchmarks. Asus tuf x570 wifi Ryzen 5800x overclocked and undervolted This memory at 4000 cl17 Rtx 3060 ti Setup is a beast for anything today. Plan on upgrading to a 5900x or 5950x later on, and using the 5800x for another build. Who knows what budget gaming computer this ram will end up in 5 years from now :)

Overall Review: Great Ram, happy I found it at such a great price.

Pros: -friggin sick RGB!! Colors are very bright and vibrant. The change between color zones is very smooth -fast AF. Was only able to reach around 4000MHz myself(due to other limitations with my cpu memory controler) but it had no problem doing it stably. pretty confident it would have reached its rated speed and maybe higher. -awesome customer support! Had an issue with tweaking the ram to get the most performance for my PC. Support was extremely friendly, helpful, and knowledgeable of the product.

Overall Review: New to overclocking and wish I had researched a little more on my Ryzen (5600x)cpu memory controller. Speeds above 3600MHz do not offer a ton of improvement to ryzen cpus. This is an error on my part for not researching more before buying. RAM Itself is nice and was a really good deal for the capacity and speed at the time of purchase.

Pros: i got this on a special deal so it was an affordable upgrade from 16gb 3000mhz. rgb looks good and is customizable with my motherboards rgb software just fine (asrock polychrome).

Overall Review: this is a solid upgrade as long as it arrives unscathed.

Cons: I cant get the RAM to its rated speed.

Overall Review: Ok so I installed this memory in my new build but as soon as I started trying to set the xmp profile, it all went downhill. So I set it 4400mhz, the rated speed and then when I went into task manager it shows as 2133mhz. I tried several times to no avail. Then I thought to update the bios, and then try again. And it still didnt work. The only speed it would stick too was 3600mhz and my motherboards max memory speed was 5200mhz and 128gb of ram. Im not sure if its my motherboards problem or the rams but just be careful with this kit.

Overall Review: Looks great, but I think 3600 is what they overclocked number or maximum they can get. Default is 2300 when I set it to 3600, its not stable. Computer randomly freeze for no reason. Had to lower it down to 3200. I dont really recommend this to anyone want to overclock or even want 3600 as advised. 2 eggs just for the lighting. GG.