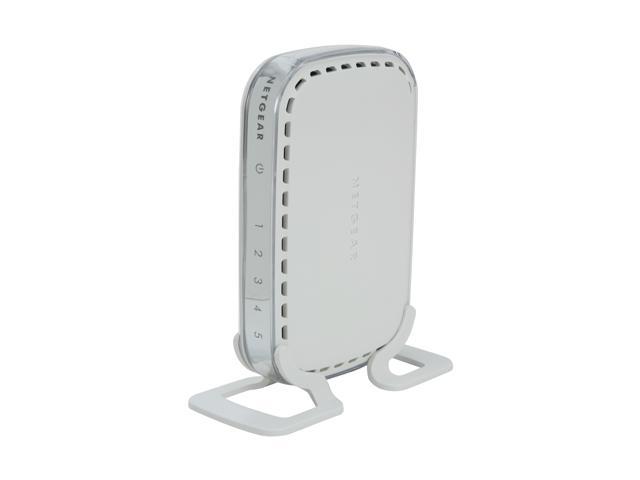 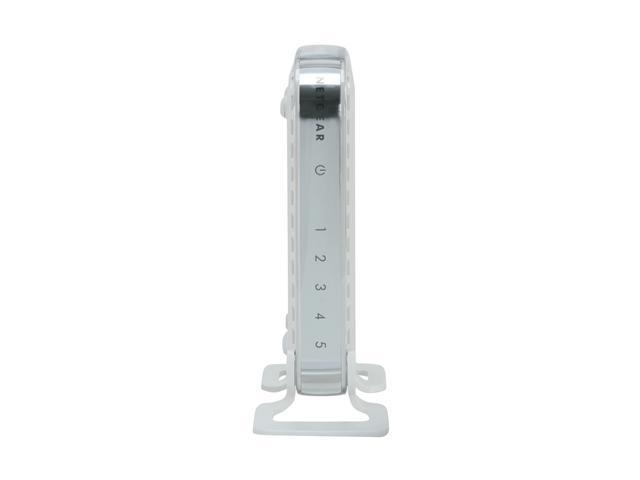 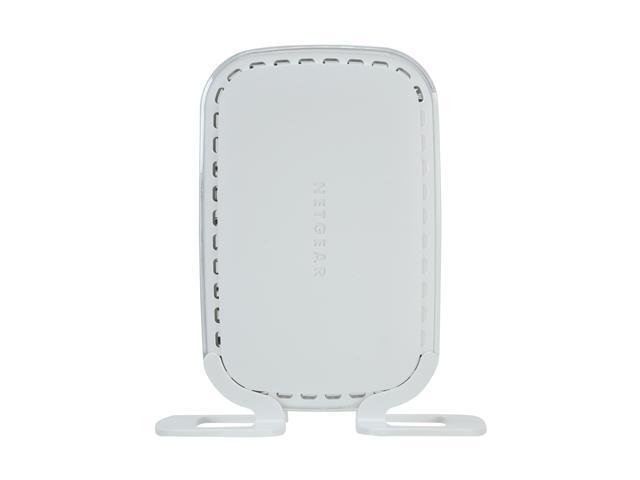 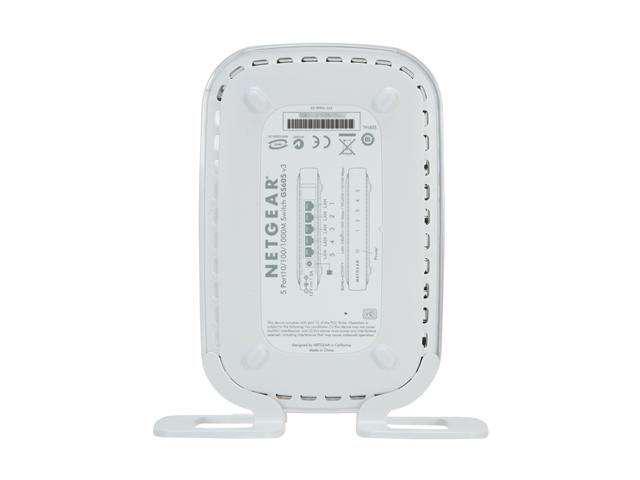 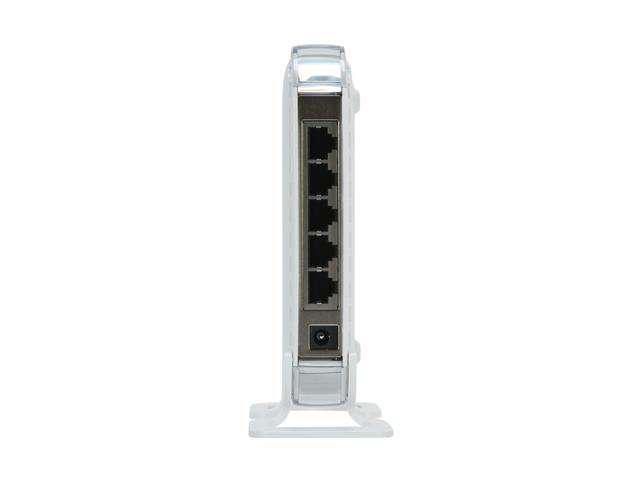 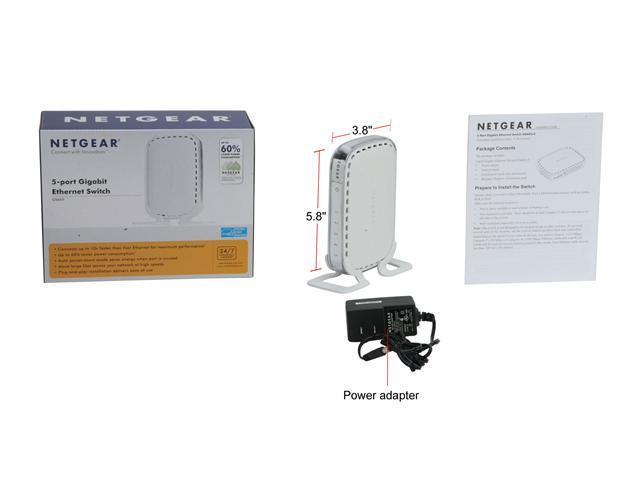 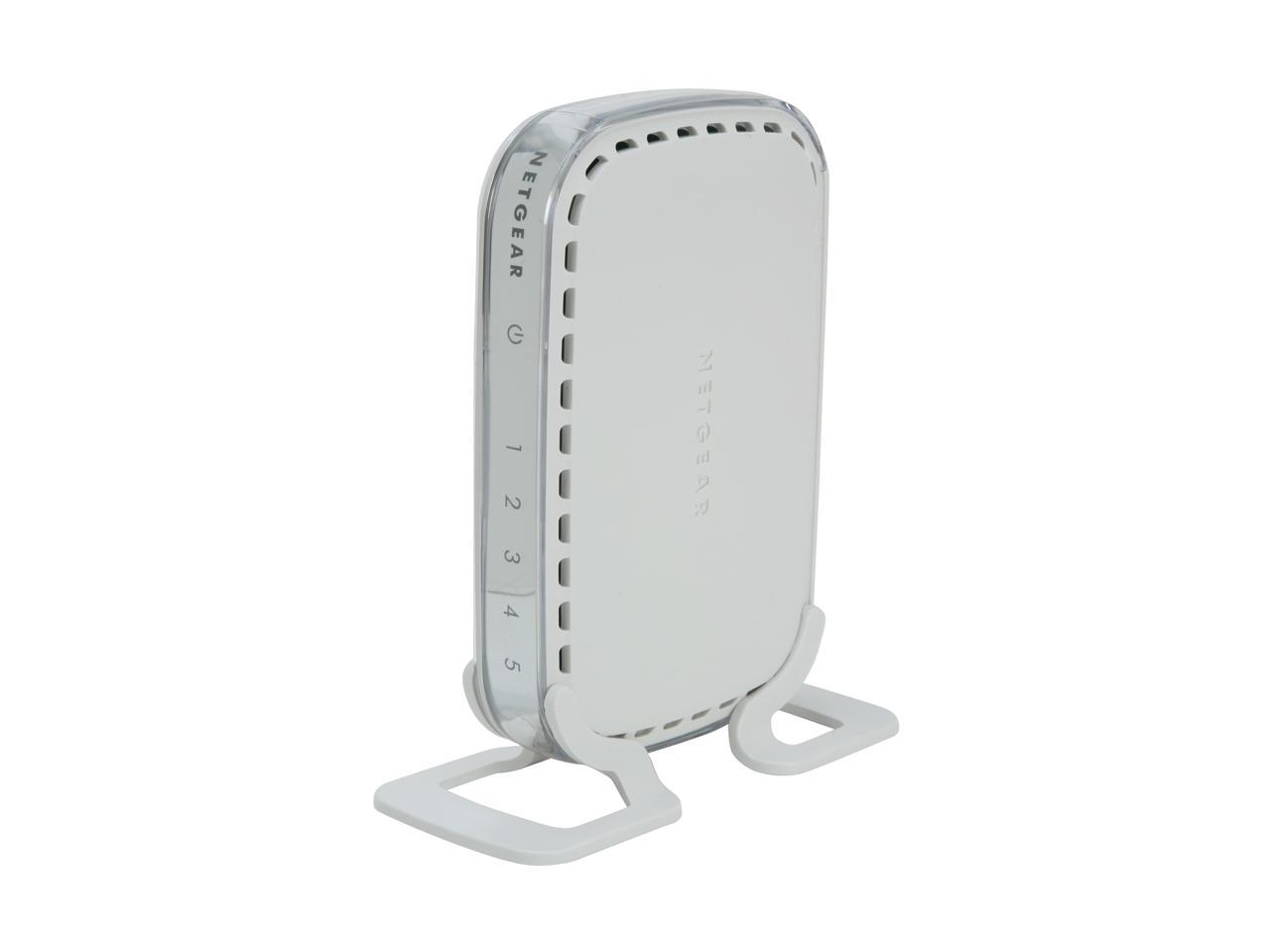 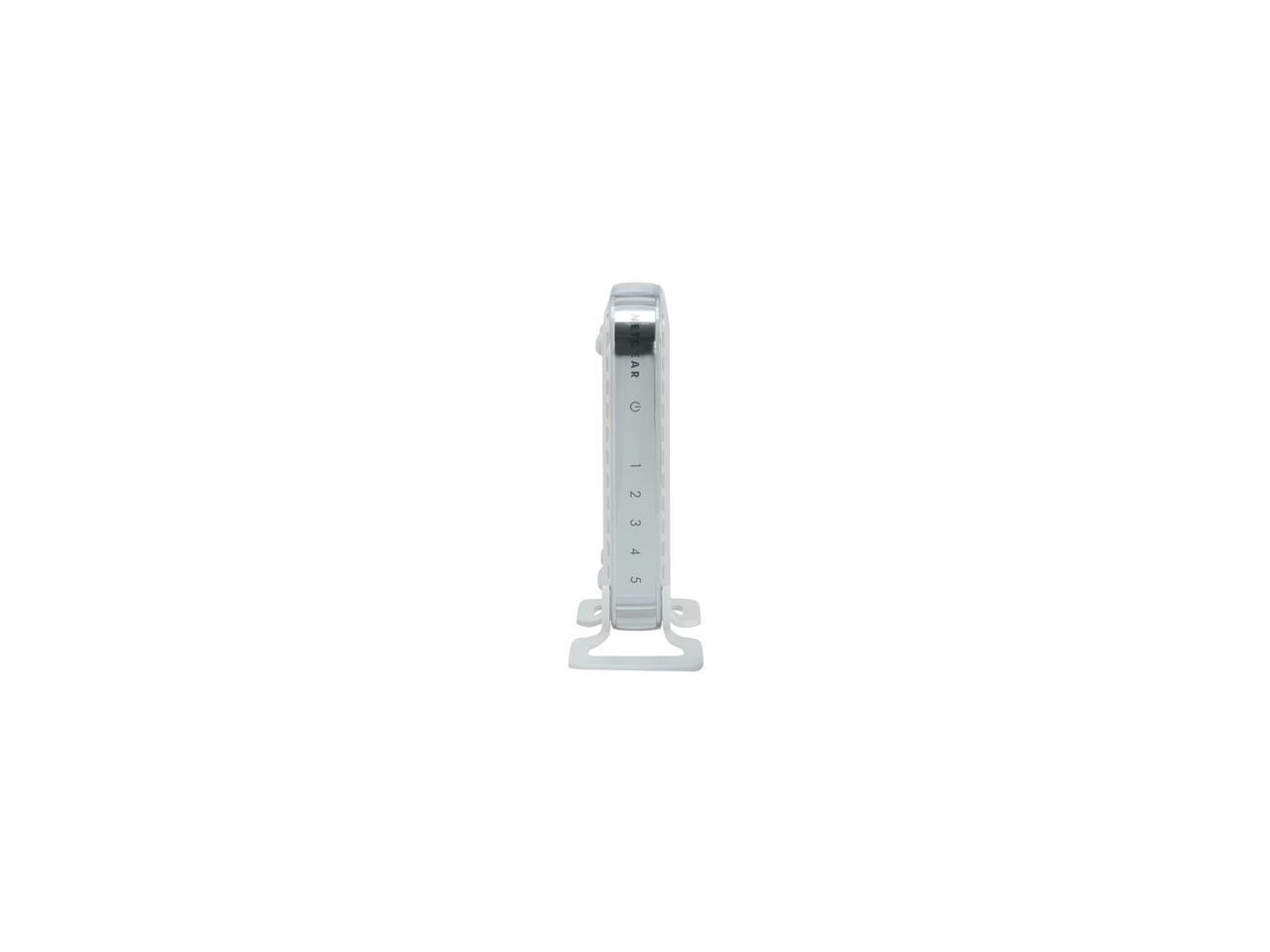 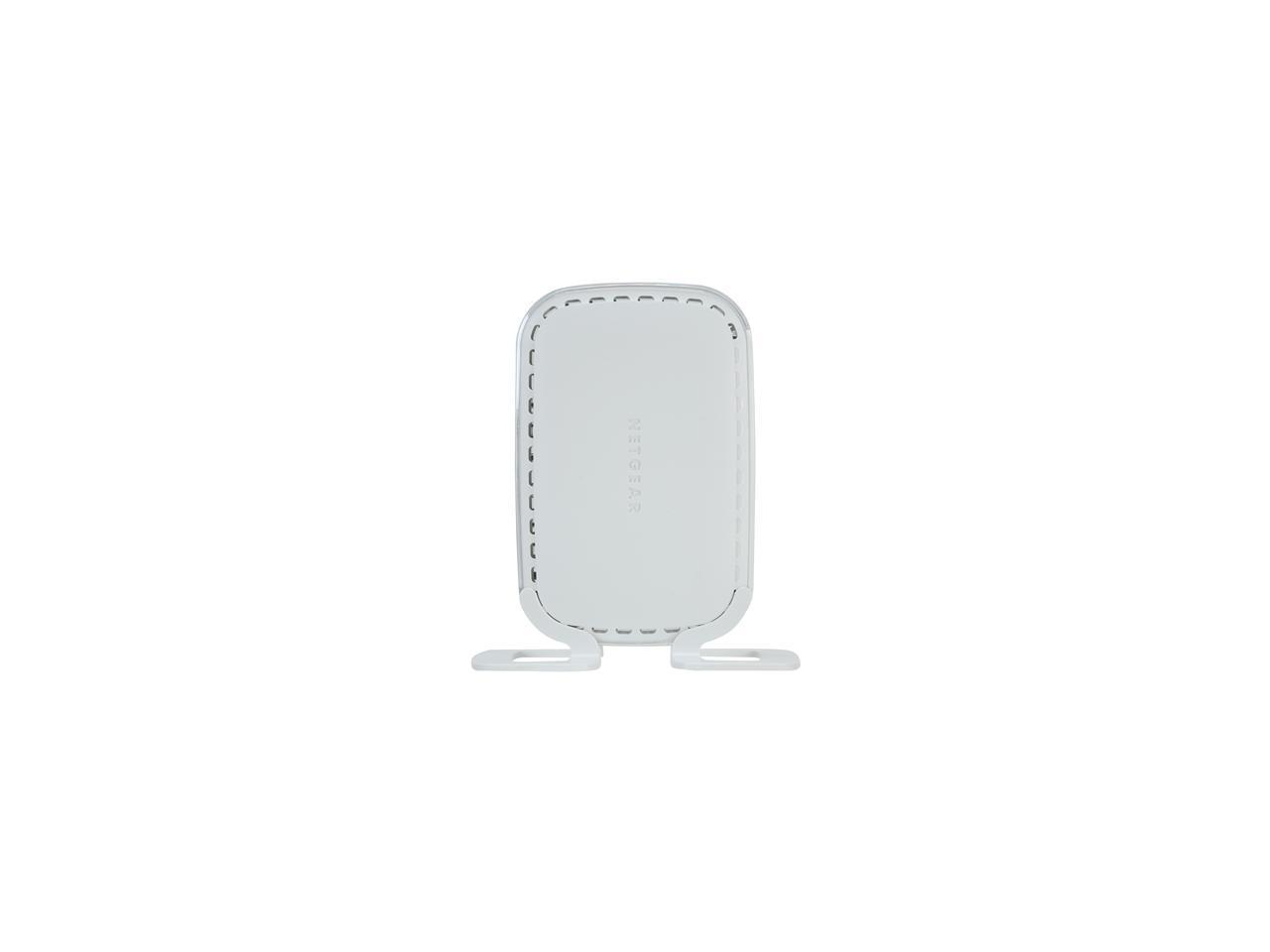 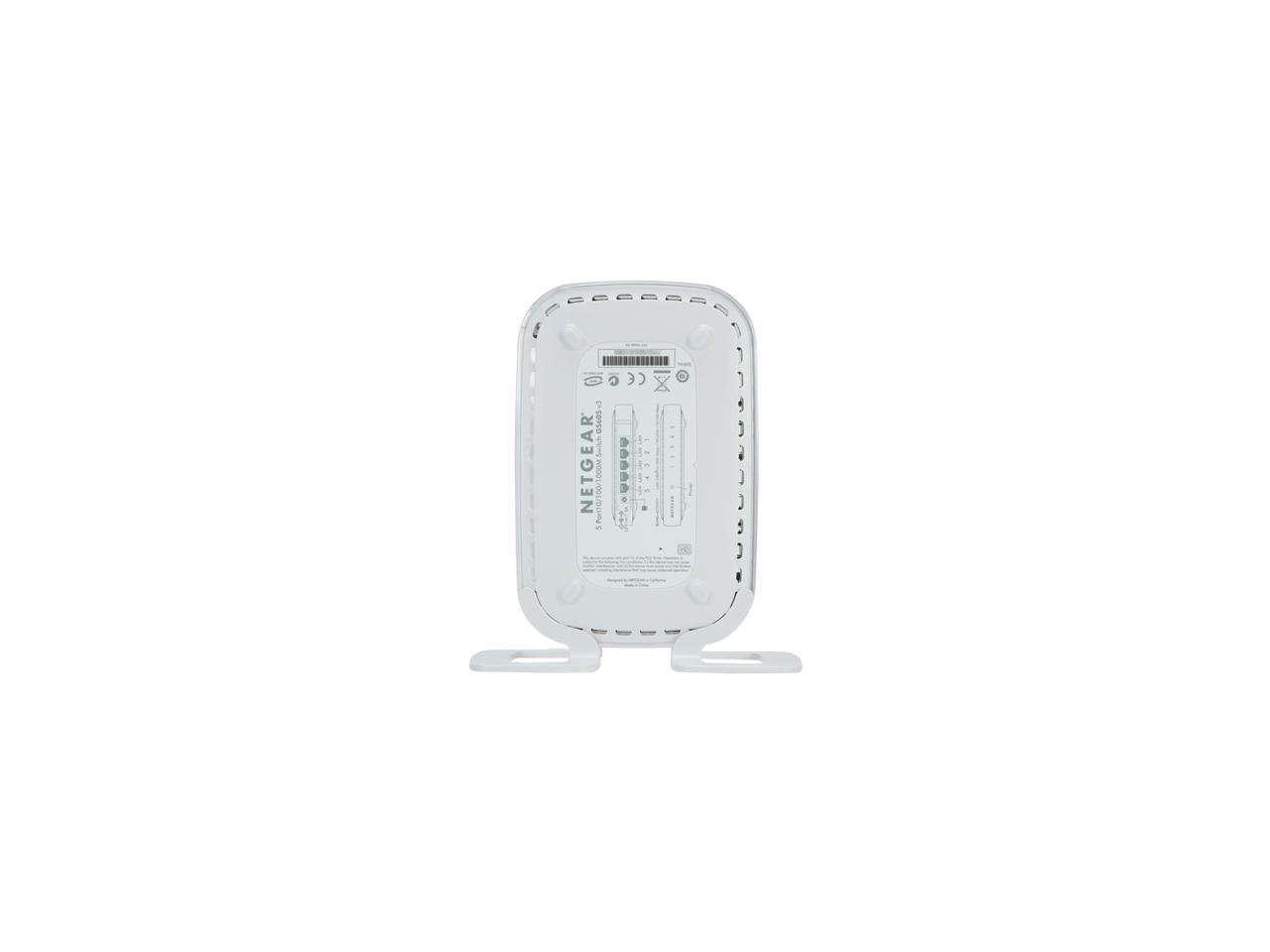 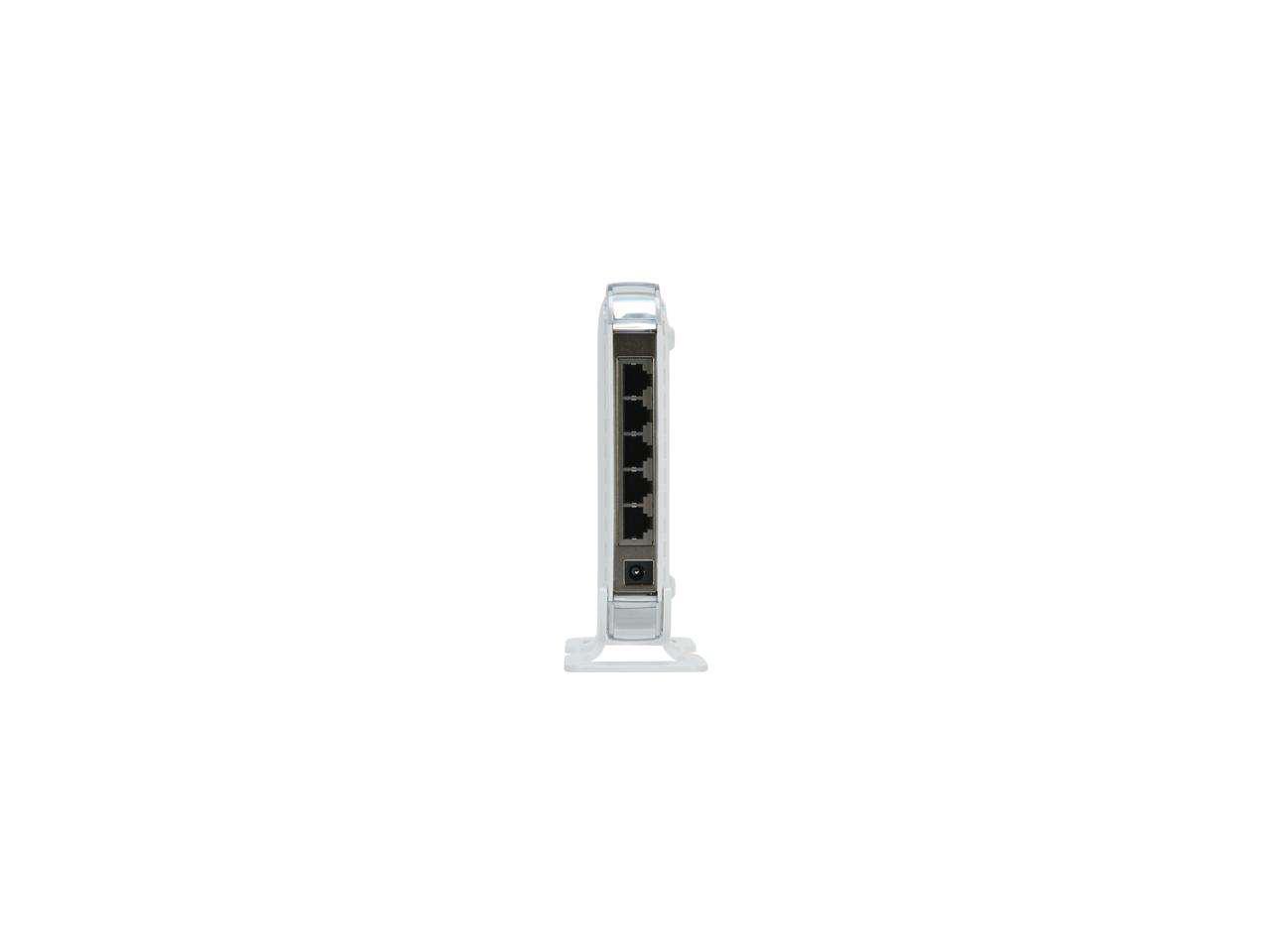 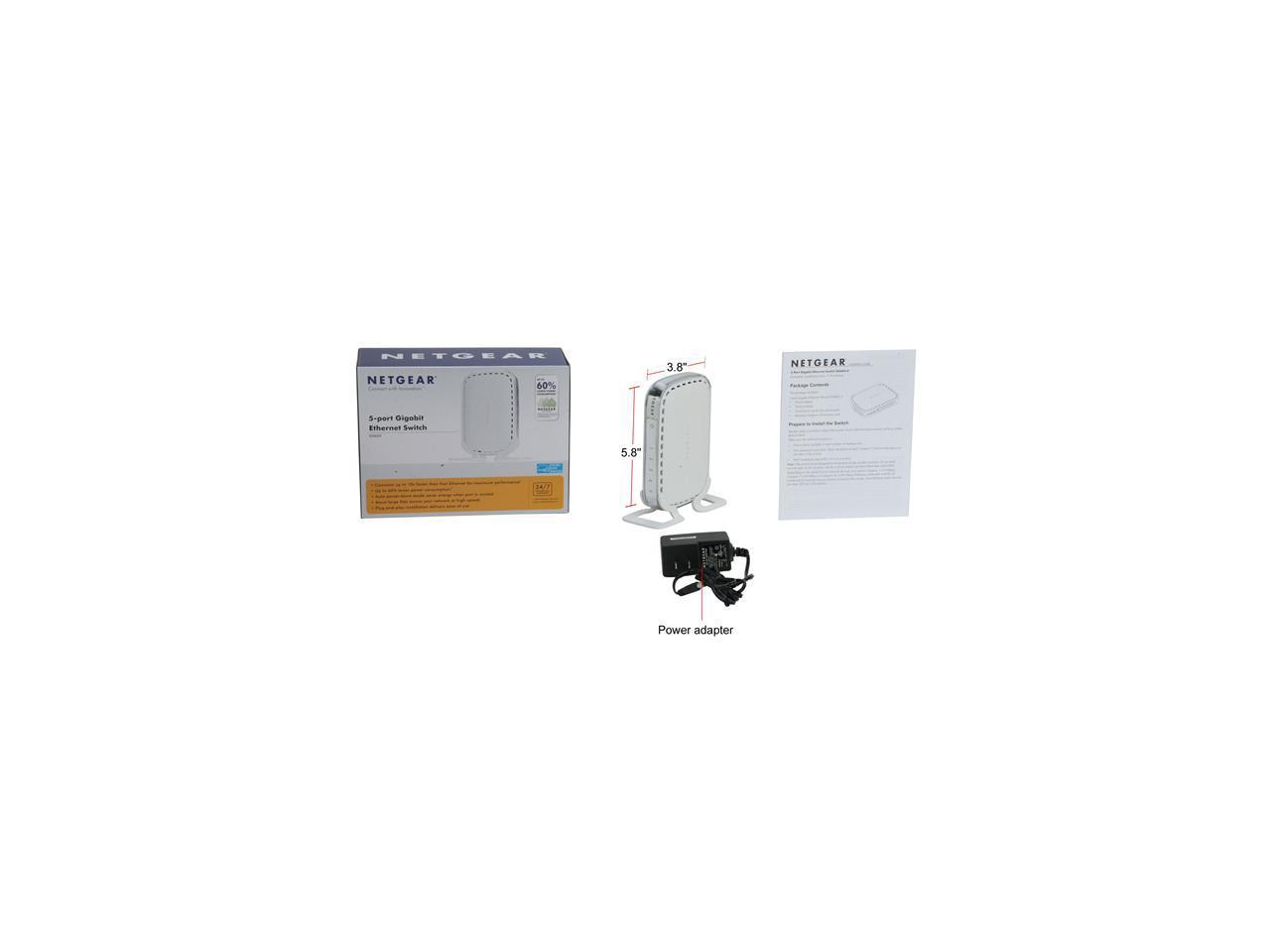 Overall Review: RJ45 jacks opposite the indicator LEDs, better for some locations but worse for others. Broadcom's BCM5397 chipset is higher integrated part that older switches but w/o heatsink on it, not well suited to higher heat areas or stacking things on top. Clear beauty ring comes off and chrome sticker can be removed to reveal FAR easier sight of larger LED indicator lights, but then it's not labeled (not hard to tell though). Because of ventilation issue I arctic alumna epoxied a 'sink on Broadcom chip and drilled holes in the cover plastic (while removed, of course). Runs much cooler now. Phooey on the warranty, if it breaks I won't want another considering the RMA shipping cost, by then Gb switches will be even cheaper. Supports jumbo frames. Overall I'm satisfied with this choice at this price-point, but I probably would've been with any other switch too so long as it had jumbo frame support and wasn't extremely ugly. This is one of the better looking, minimalistic case designs.

Cons: their rebate center moved. rebate was returned to sender. I will try sending it to their new location, which is apparently: PO BOX 28562 MIAMI FL 33102-8562

Cons: Failed after 3 years. Did not stop working completely, just vastly degraded throughput, making it harder to identify it as the source of network issues.

Overall Review: My Netgear GS605 v2 worked well for a little over three years. Then I suddenly noticed problems streaming music and video from the NAS which connects to my home network using this switch. The transmission rate fell so low that music could only be streamed for a few seconds at a time before it had to be re-buffered. At first I suspected WiFi coverage issues at the player endpoints, but then I noticed that the one computer hardwired via the GS605 experienced significant performance degradation whenever accessing remote files. I thus tried circumventing the switch and all file transfer performance in our home network went back to normal. Since this switch cannot be configured, I have to assume it is broken. I just wish it had failed by stopping to function altogether. Since it degraded performance, this very basic switch was the last thing I checked after troubleshooting our WiFi, the player HW, player SW, NAS, and server SW.

Comments: I cant find anything wrong with this switch. My only regret is that I didnt go with the 8 port switch. Oh well. Buy for the future and get the gigabit over the 10/100 switch. Cant go wrong with netgear, very easy to setup and get running. Just make sure that you have all the cat5e cables you need, this one didnt come with one. No complaints on this product or newegg.

Comments: This thing worked great for about 5 months and then ports 4 & 5 stopped working. If I had it to do over, I would haved opted for the business class equivalent (GS105) for just a little more $$$.

Comments: I've had this for 3 months now. Setup couldn't be simpler - just plug in the cables and watch it go. I'm using it in a mixed Mac/PC home office, with amazingly fast file transfers.

Pros: Original G605 still works in terms of speed albeit with a finicky power supply jack.

Cons: Like many others, I suddenly saw sudden uncorrectable drop in transfer speeds on the v2 models. It is a real pain and long process to figure out when these things die because they are simple and assumed to be reliable. One egg because these two had the exact same issue and my wasted time was doubled...

Overall Review: Had two V2 models and one standard G605.