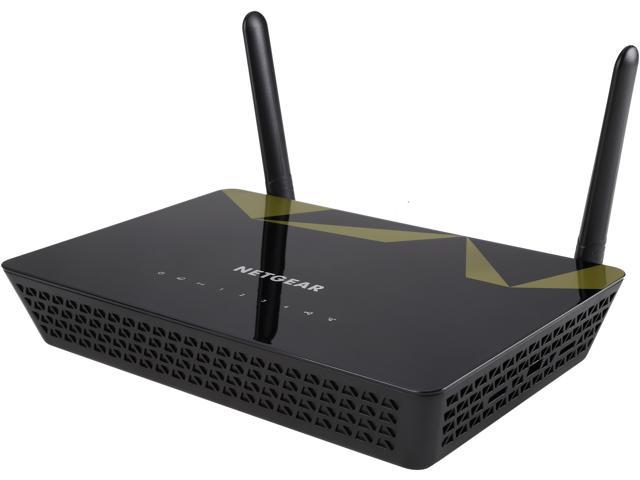 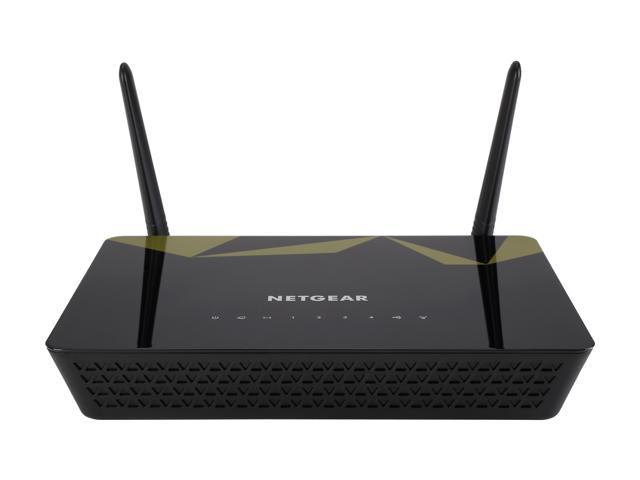 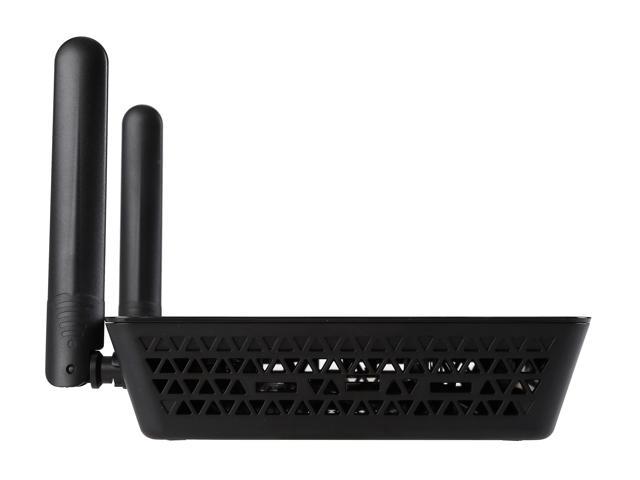 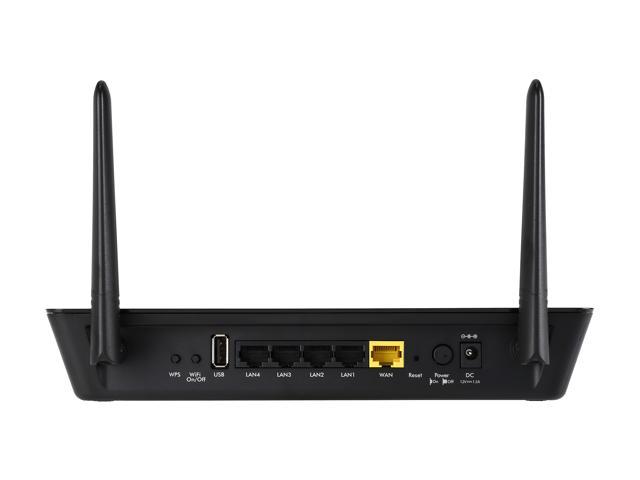 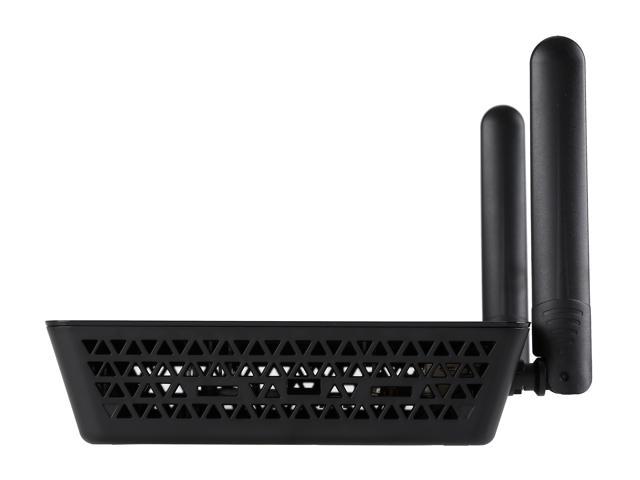 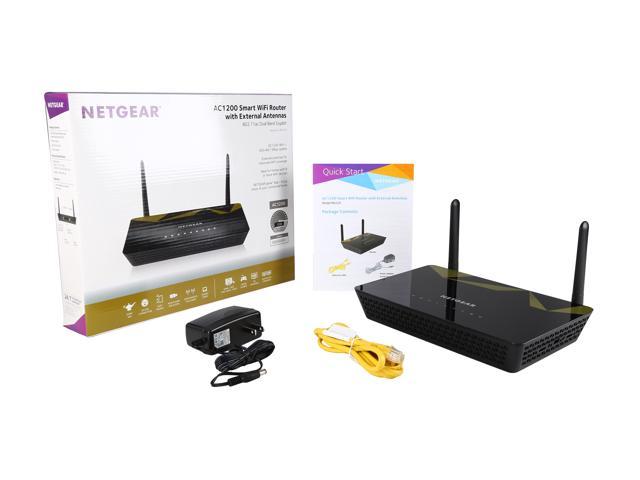 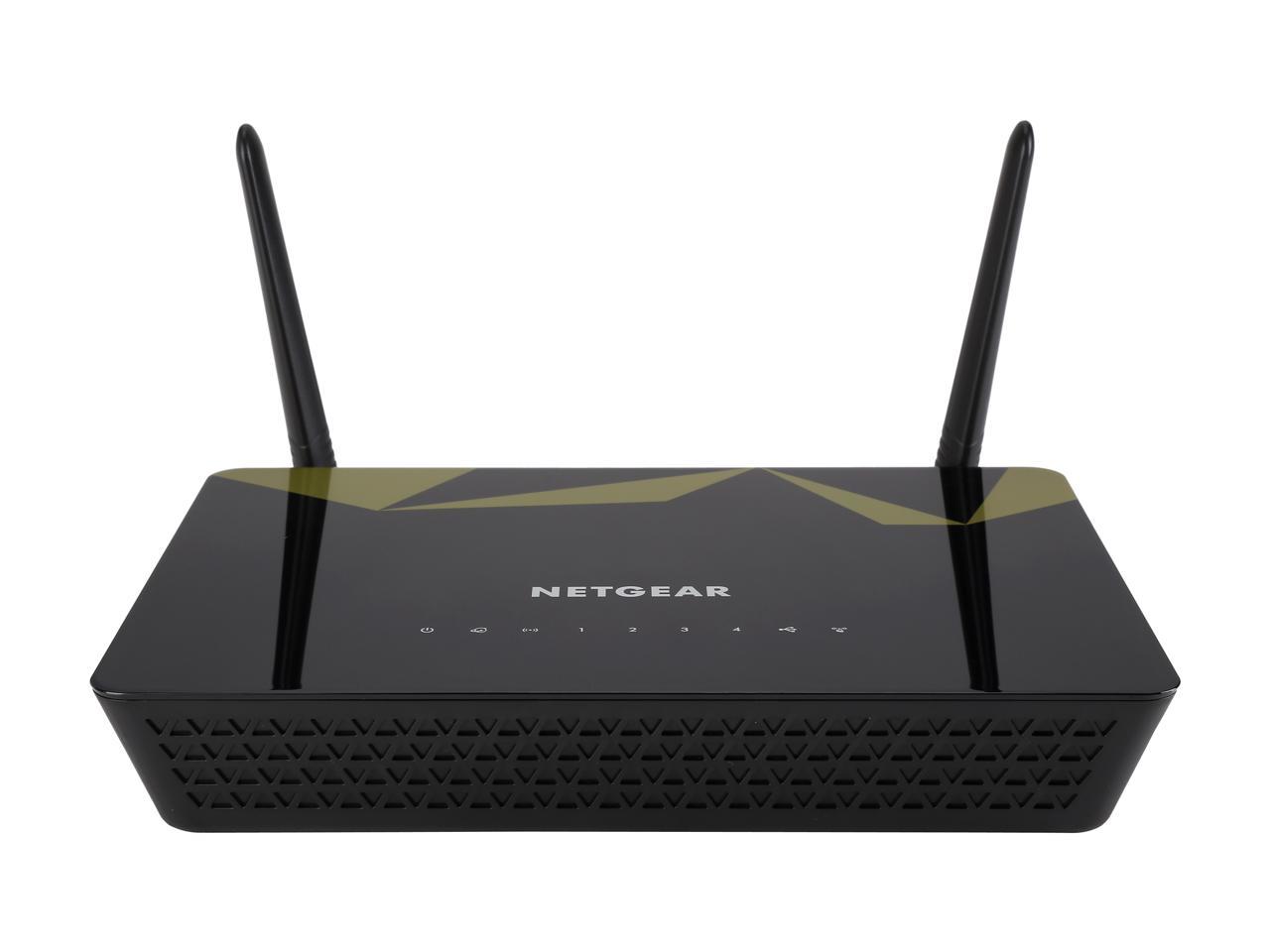 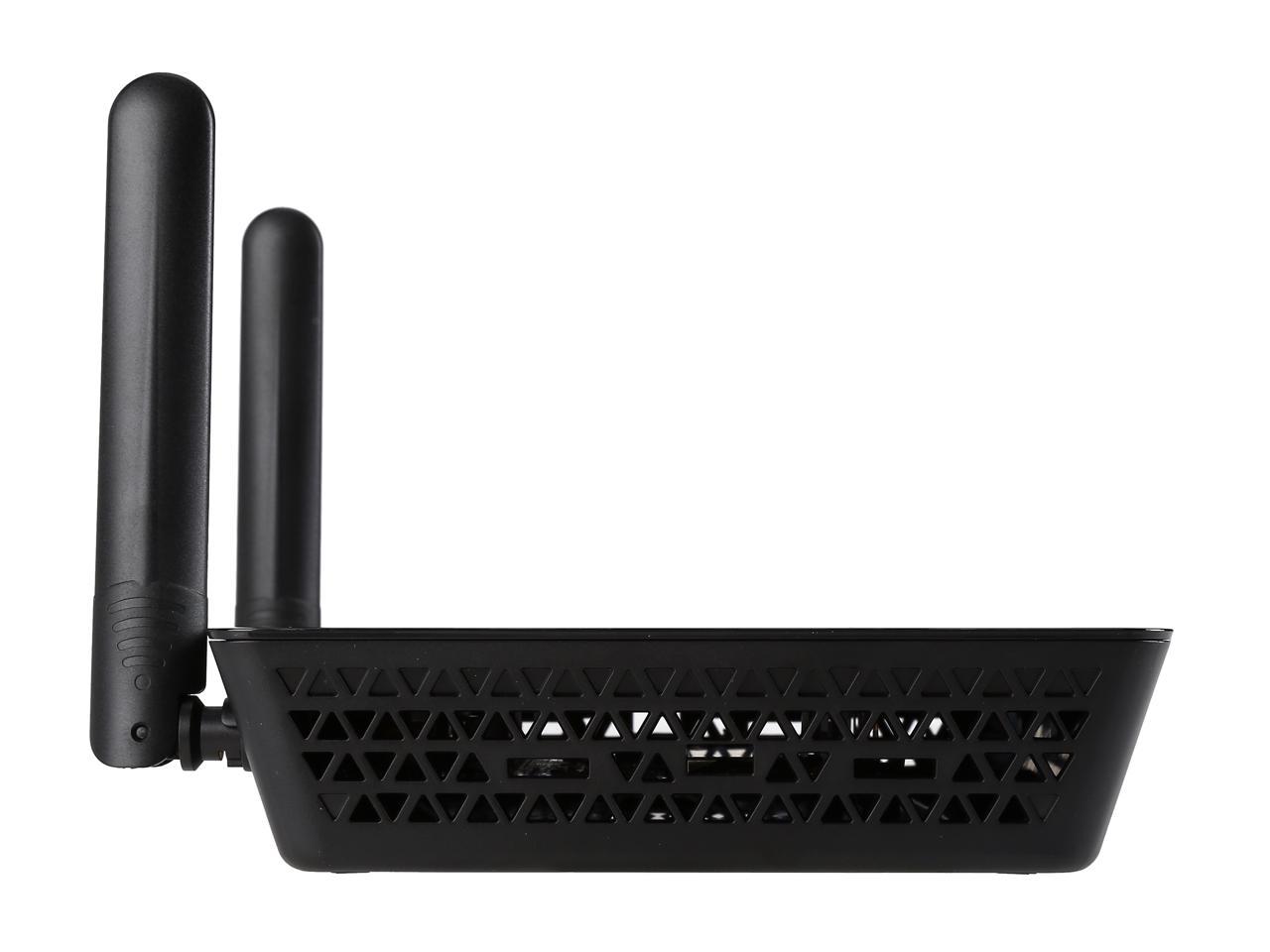 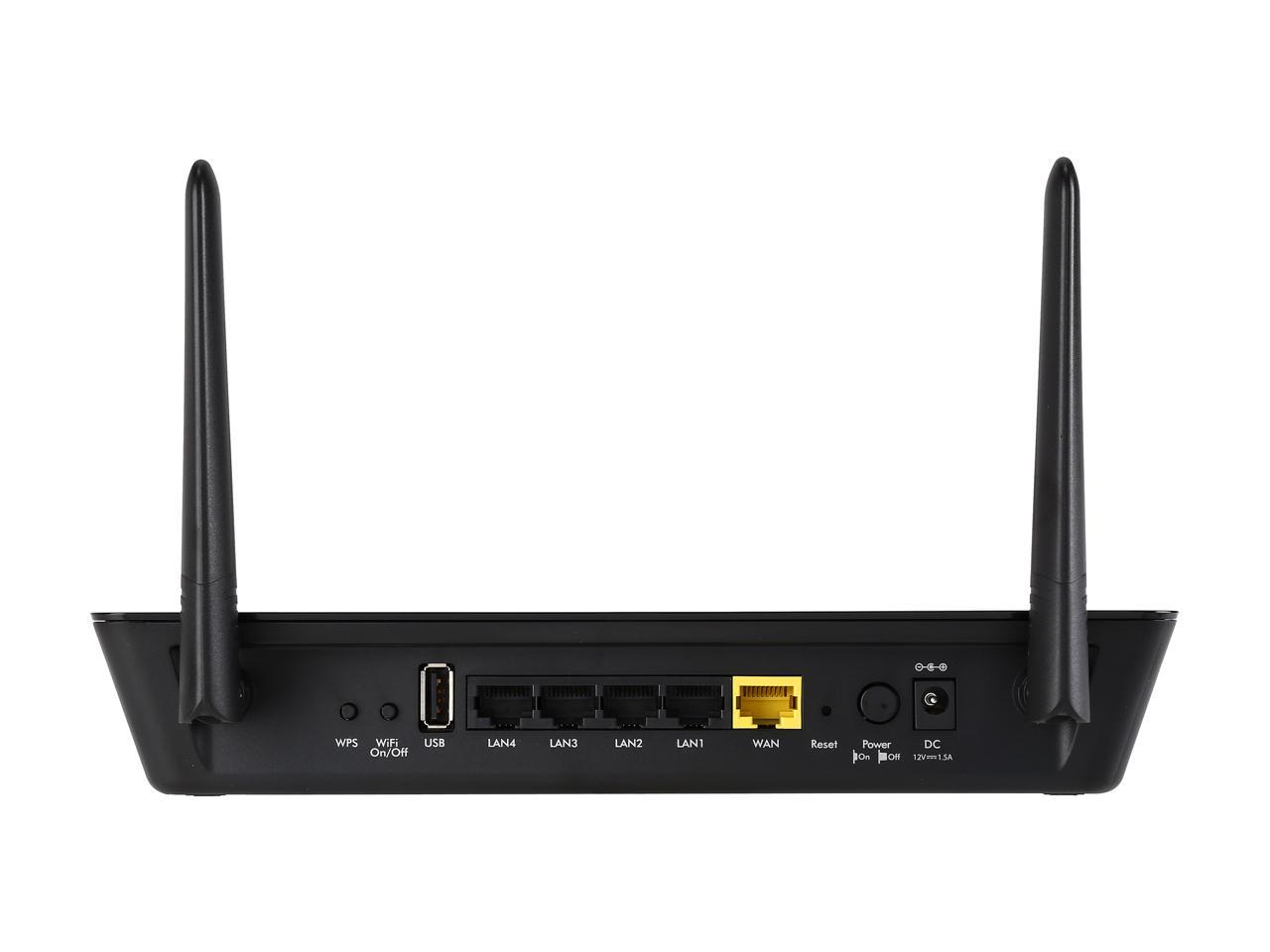 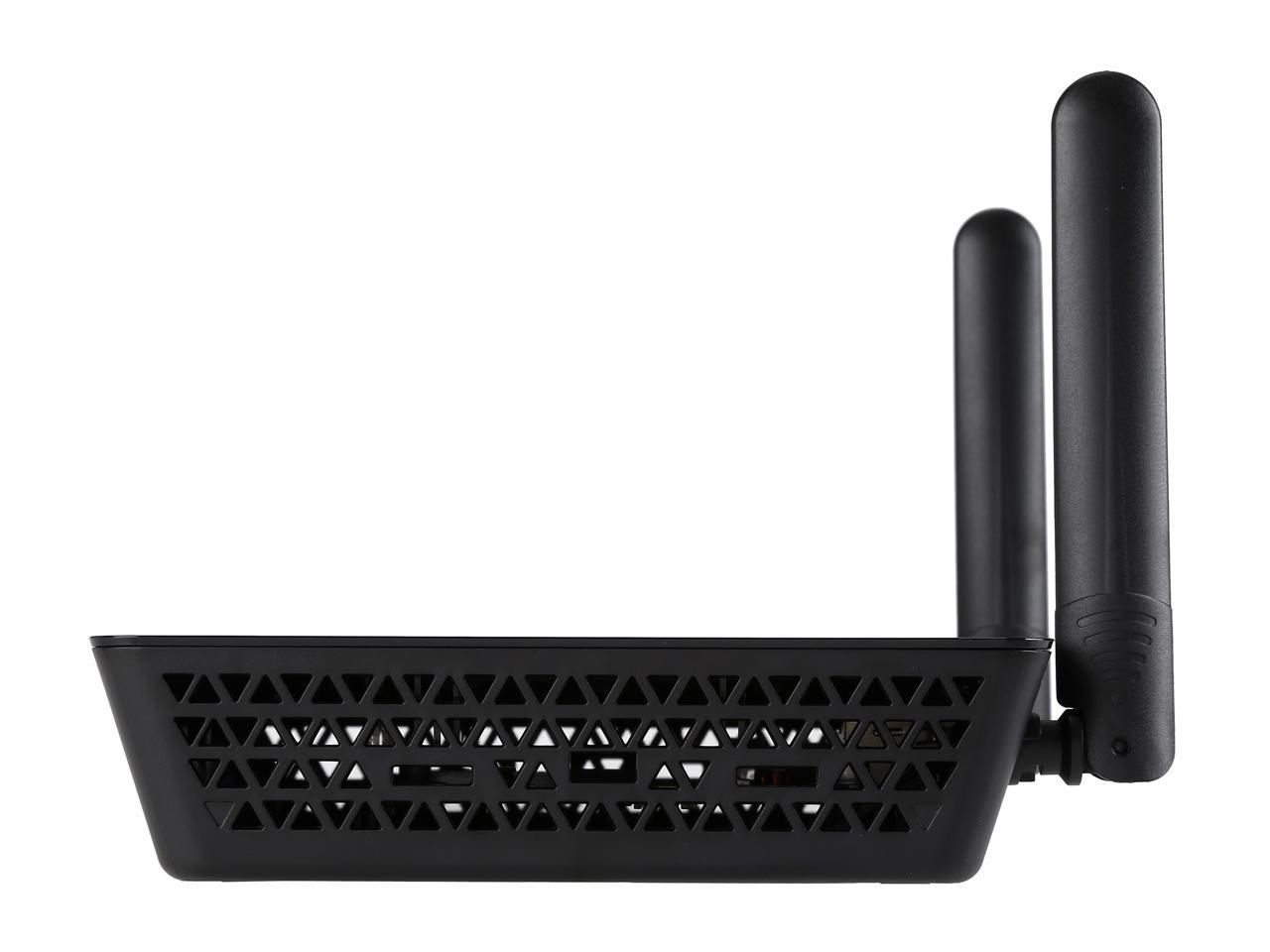 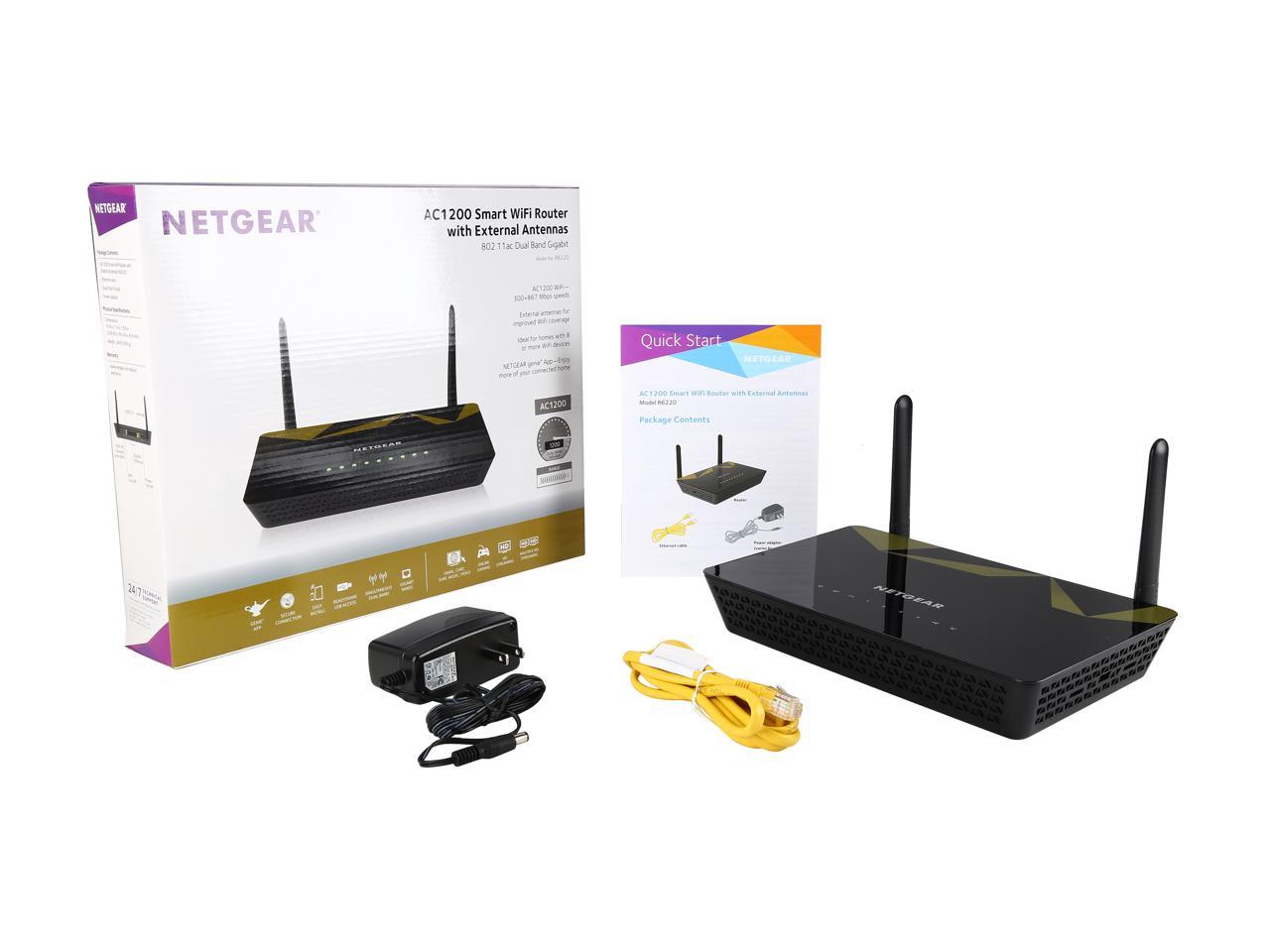 Cons: Reset button does not reset the router - even after being held down for over 60 seconds as recommended by NetGear. NetGear support personnel are very hard to get ahold of. Their support personnel are not tech savvy and simply read a script back to you. I am trying to get an RMA to return this product. Frustrating experience!!!

Pros: This router did increase my speeds greatly when very close or via hard wire. I also love the easy setup of netgear products which was a huge factor in why I chose this one. I had it up and running in fifteen minutes.

Cons: However, the major downside is the wifi "reach." I thought I was upgrading from an old Netgear N600 and in many ways it is but not in how powerful it's wifi signal is. That, even with the antennas, is dismal. I have a tv that ran off wifi that won't work now (both router and tv are in the exact same place as the old setup) and of course at the end of the house it barely works whereas with the old one I had wifi the entire time mowing the lawn.

Overall Review: It would also have been nice for such a unit to have standard style antennas so they might be upgraded to more powerful ones but they're a proprietary so scratch that.

Pros: Runs solid with firmware V1.0.0.16_1.0.1 Readyshare is too simple to set up. Getting up to 11 MB/s downloads with Comcast (same as directly through the modem). Does not require frequent reboots. Can be used to block specific web addresses (major pro).

Overall Review: Around Thanksgiving of 2014 my Linksys N router gave up the ghost (been through 3 of those). So walked into the local brick and mortar in mid December and picked this puppy up on sale for about 79.99 not expecting much. Also grabbed the matching "A6210" USB adapter for the guest room connection. This thing has been flawless up until a couple of weeks ago when I updated the firmware to V1.0.0.17. That night the guests reported repeated connection drops, my son suddenly had numerous lag spikes in WoW and my internet also became unreliable. A few days later rolled the firmware back to V1.0.0.16_1.0.1 and everything is back to normal (also had to roll the USB adapter driver back to A6210-Software-V1.0.0.28 or it was unstable). Under the V1.0.0.17 this router also seemed to interfere with ALL of our wireless Logitech devices (weird). Also, apparently if there is a USB 3.0 device near the antennas is will also cause instability (probably why this is only USB 2.0 for the Readyshare). Have had 2 wireless HP printers, an iPad-3 mini, smart phones and the A6210 along with several wired devices (PC's) hooked up to this router all at once and it has no problems with the flow of traffic. The funny thing is that (generally) if the internet starts going bizarre, simply rebooting the Comcast modem fixes it without even touching this router. All in all, we like this device (barring the unstable updates).

Cons: - IPv6 support that's advertised as a feature does not exist. Yep, Netgear is lying to you. Check out the Netgear support forums. There is an entire thread about the lack of IPv6 support. - The router is just garbage. I couldn't keep an internet connection for 24 hours without it dropping. The router stops sending DNS requests.

Overall Review: - Do not buy this junk.

Pros: Seems like overheating wont be an issue with the design, alot of breathing space.

Cons: This is the second NETGEAR router I've purchased, the first one is the AC1750 and I was on the line with a Netgear tech for nearly 2 hours and still couldnt figure it out why I cant login in to routerlogin. n e t on my PC (Running windows 10). After 2 hours he told me he would give me a call when he figure something out. Guess what? that call never came and I recieved an email saying my case would be closed in 24hours the next day or w.e if I dont respond to some generic half a ss answer to my problem. I ended up setting up my router through an Android phone, which sucked big time!