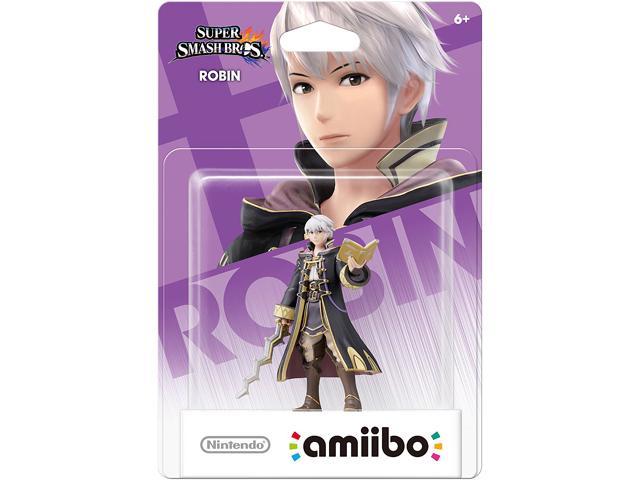 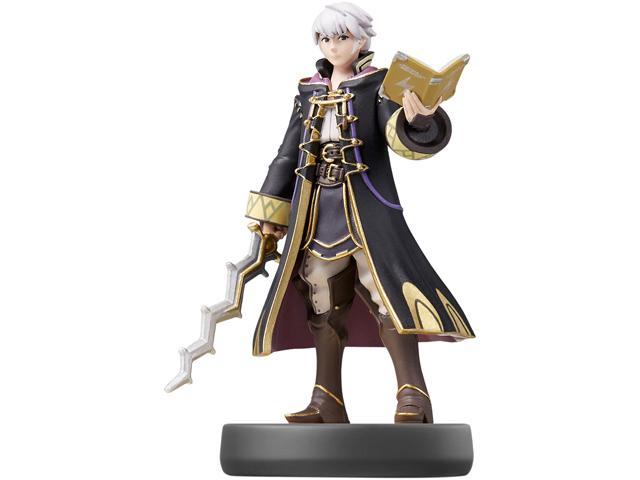 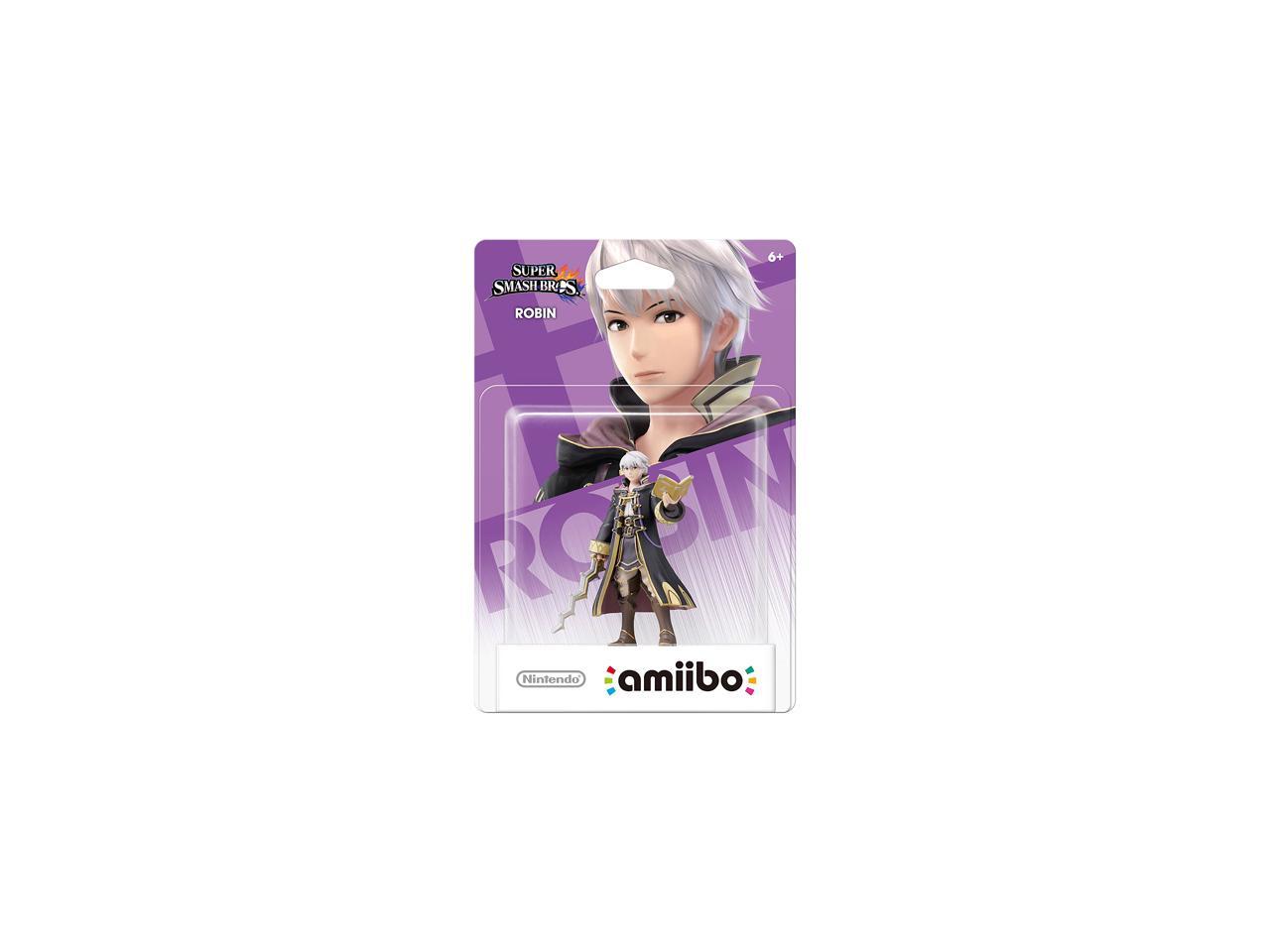 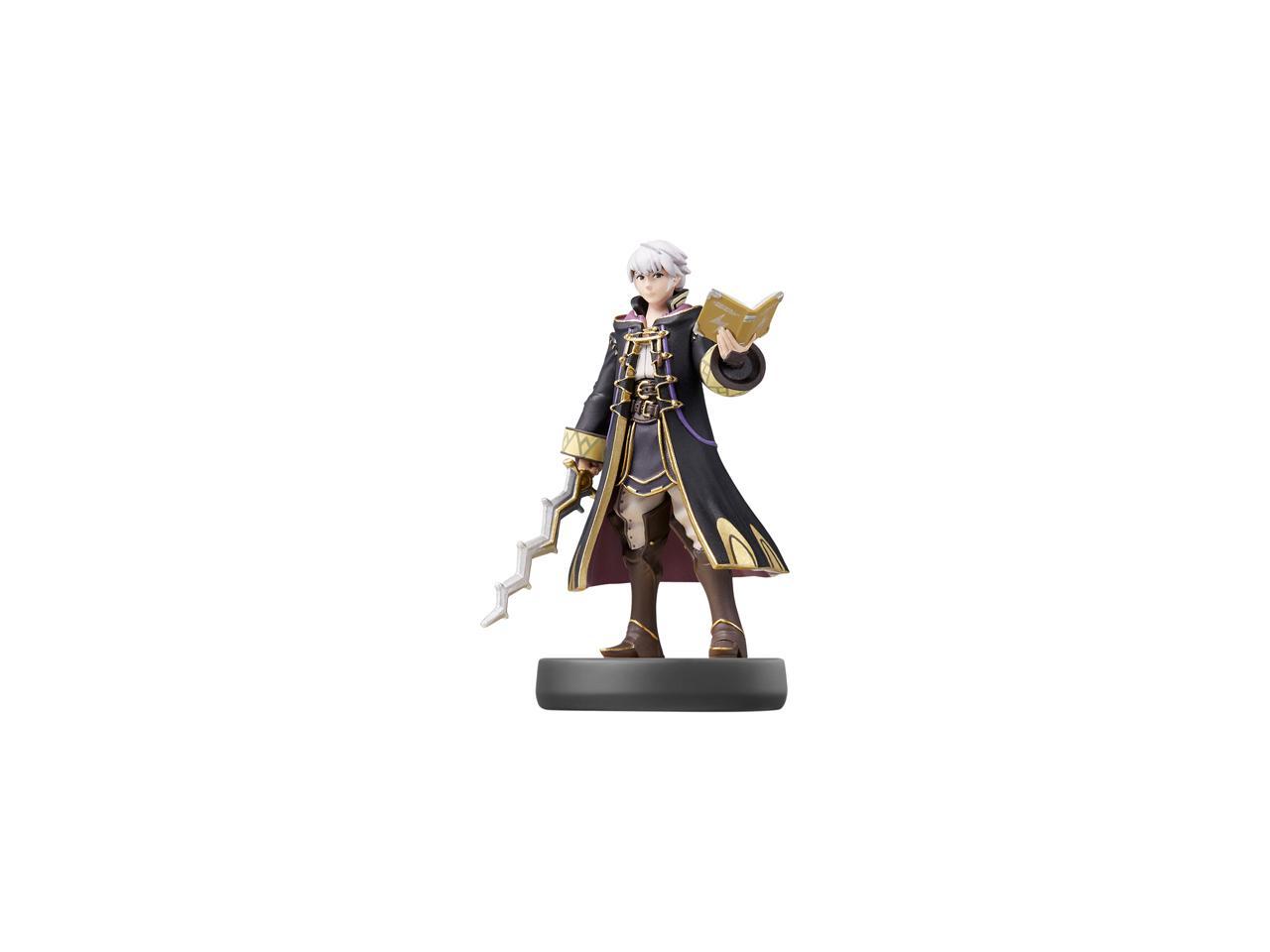 Be the first to review this product...
In stock. Limit 1 per customer.
Ships from United States.
Most customers receive within 7-9 days.
Overview
Specs
Reviews

Score all kinds of bonuses in compatible Nintendo games when you tap your amiibo to the Wii U GamePad controller or New Nintendo 3DS XL system. Nintendo 3DS systems will be compatible with amiibo functionality using a peripheral device, scheduled to launch in 2015.

What can amiibo do?

One amiibo can work with multiple compatible games. You might get new outfits, power-ups, or other fun bonuses.

Nintendo 3DS systems will get amiibo functionality with a peripheral device, sold separately, currently scheduled to launch in 2015. Stay tuned for more updates.

There's a whole new party mode in Mario Party 10, especially for amiibo*. Tap in to customize your game board, earn bonus Tokens, and have a blast with your friends.

*At least one compatible amiibo is required to play amiibo Party mode. This game allows you to save game data on the amiibo figure. Game data must be deleted before saving data from another amiibo compatible game. Power Kirby up with amiibo

Tap a compatible amiibo figure to your Wii U GamePad controller once a day for in-game bonuses. The Kirby™ figure lets you use Star Dash anytime, King Dedede adds an extra health bar, and Meta Knight can boost your dash speed. Level-up your Super Smash Bros. for Wii U game with amiibo

In Super Smash Bros.™ for Wii U, you can battle, train, and level-up your amiibo figures. Create your own unique amiibo by adjusting its attack, defense, and speed. Send your amiibo into battle