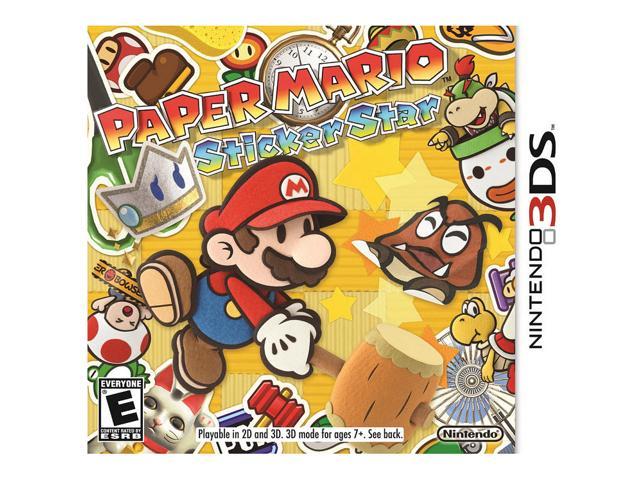 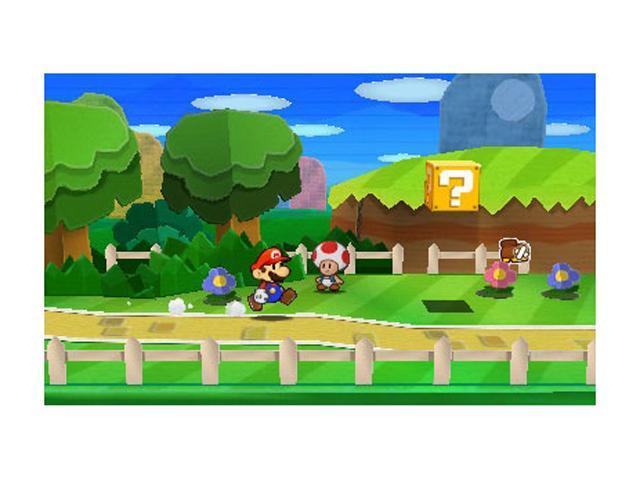 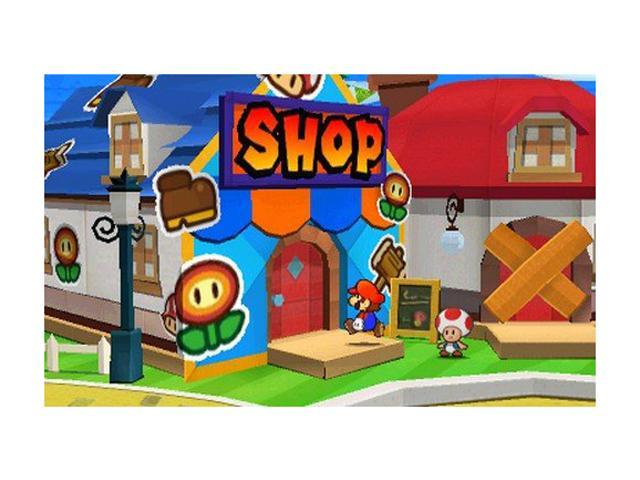 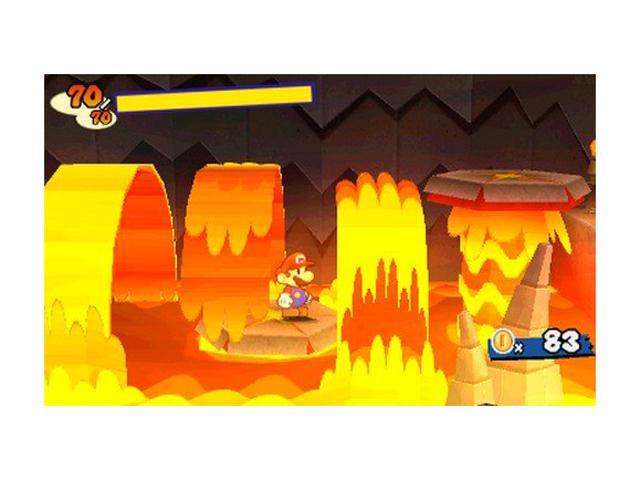 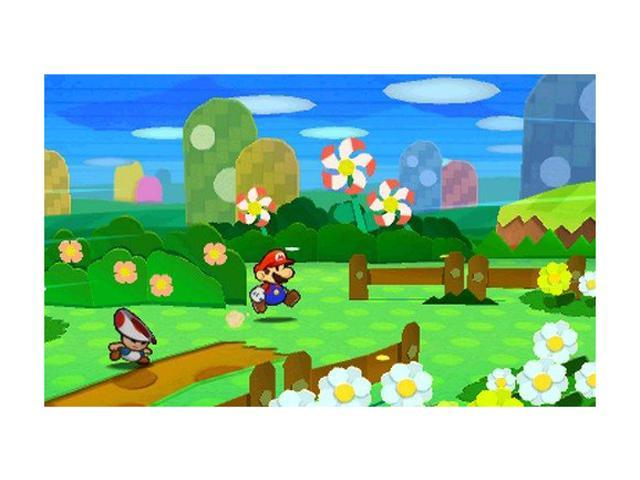 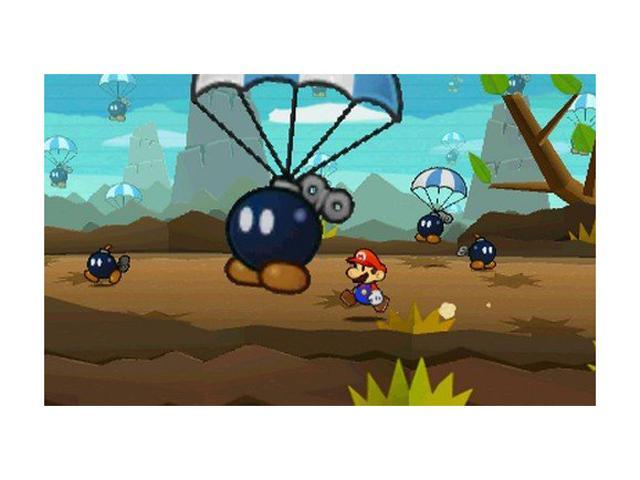 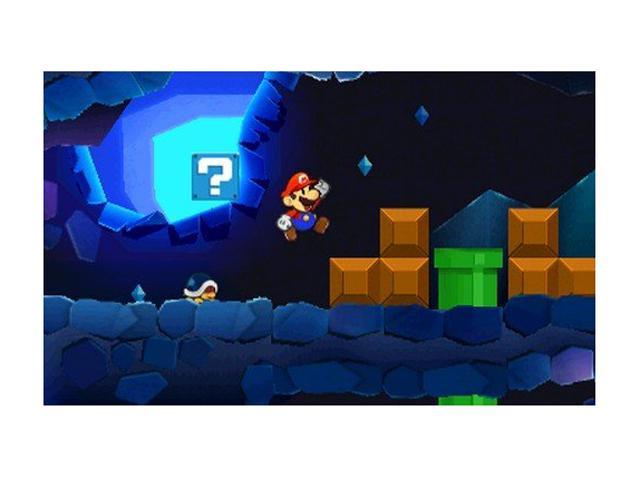 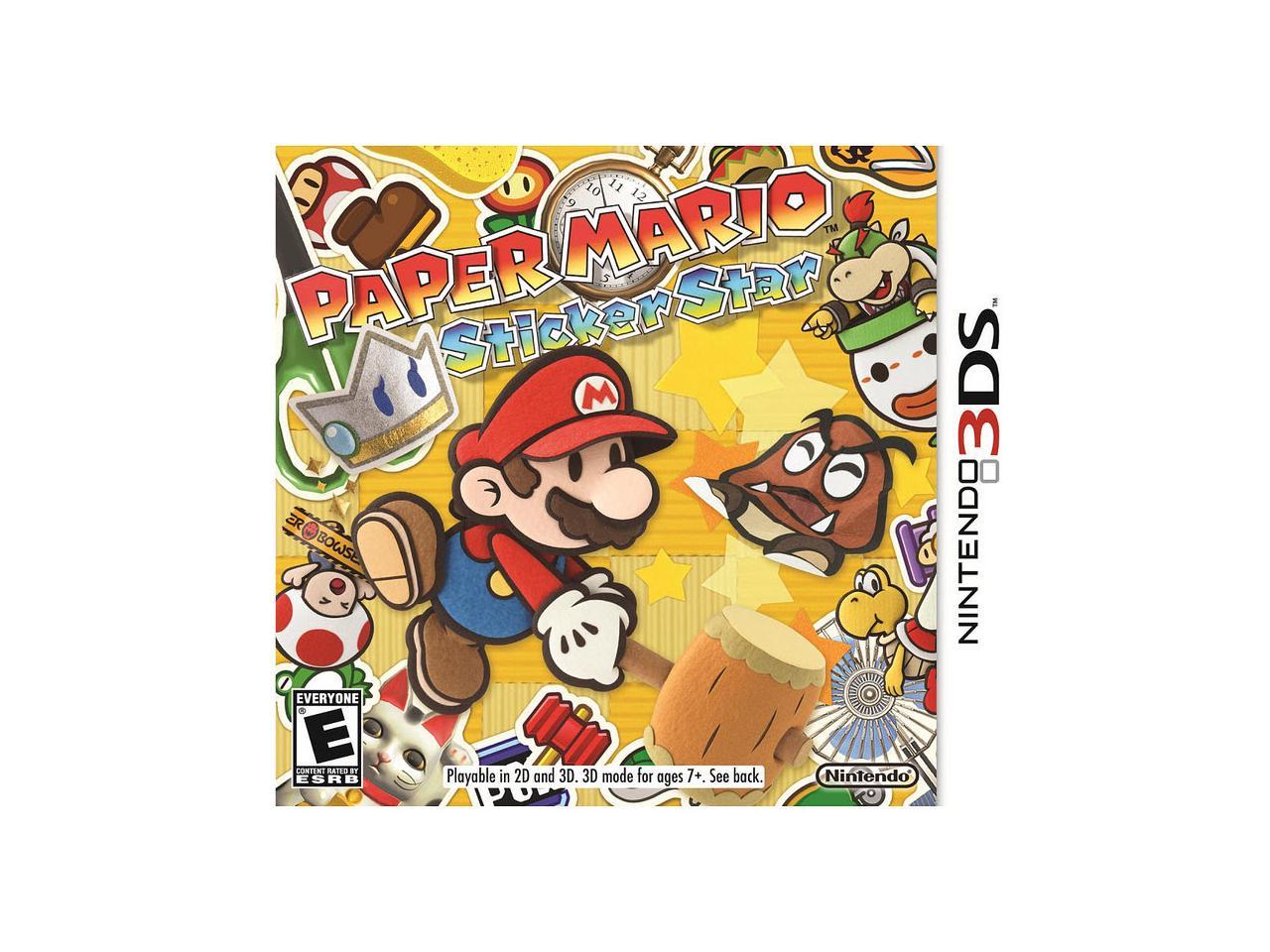 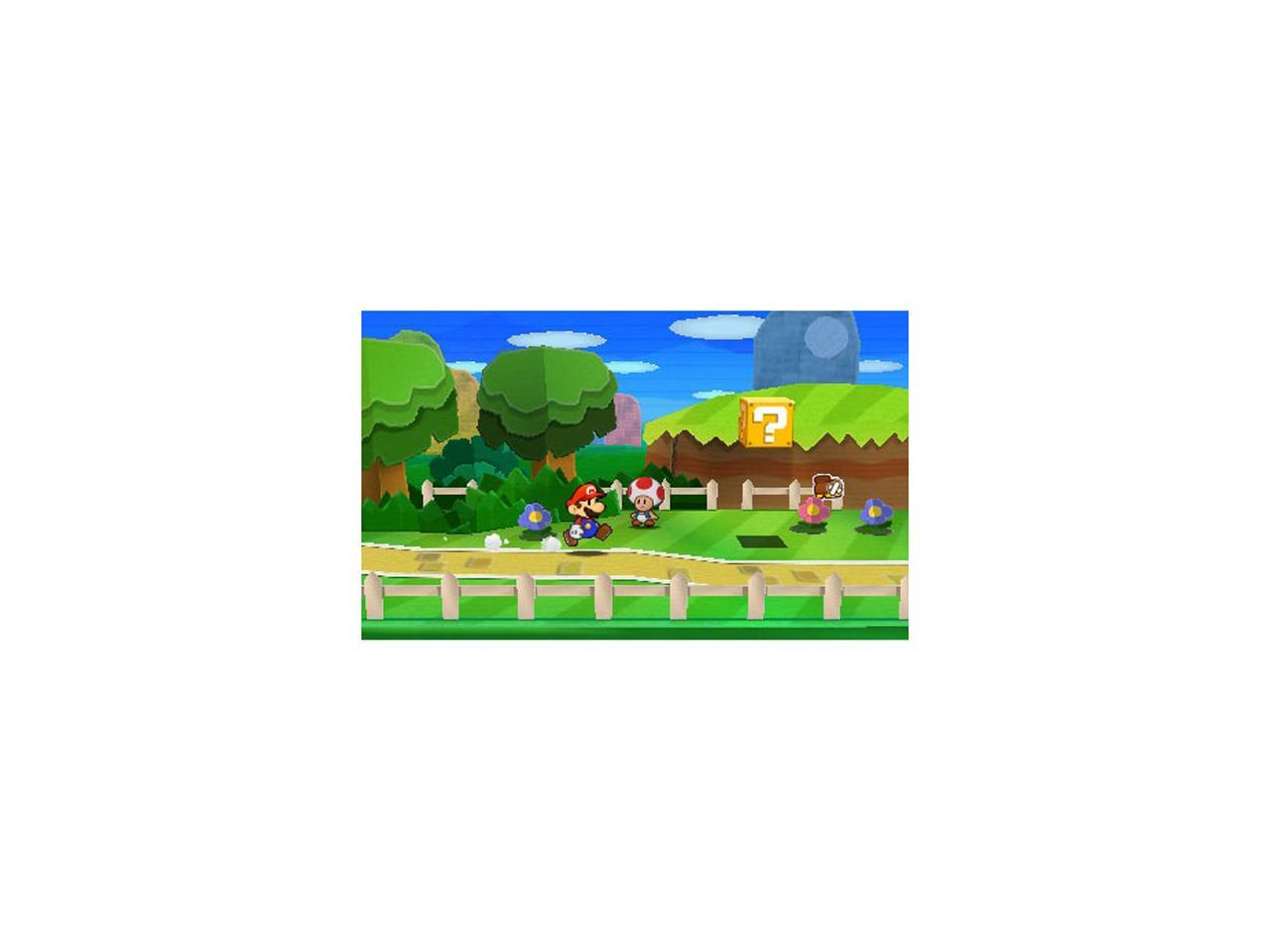 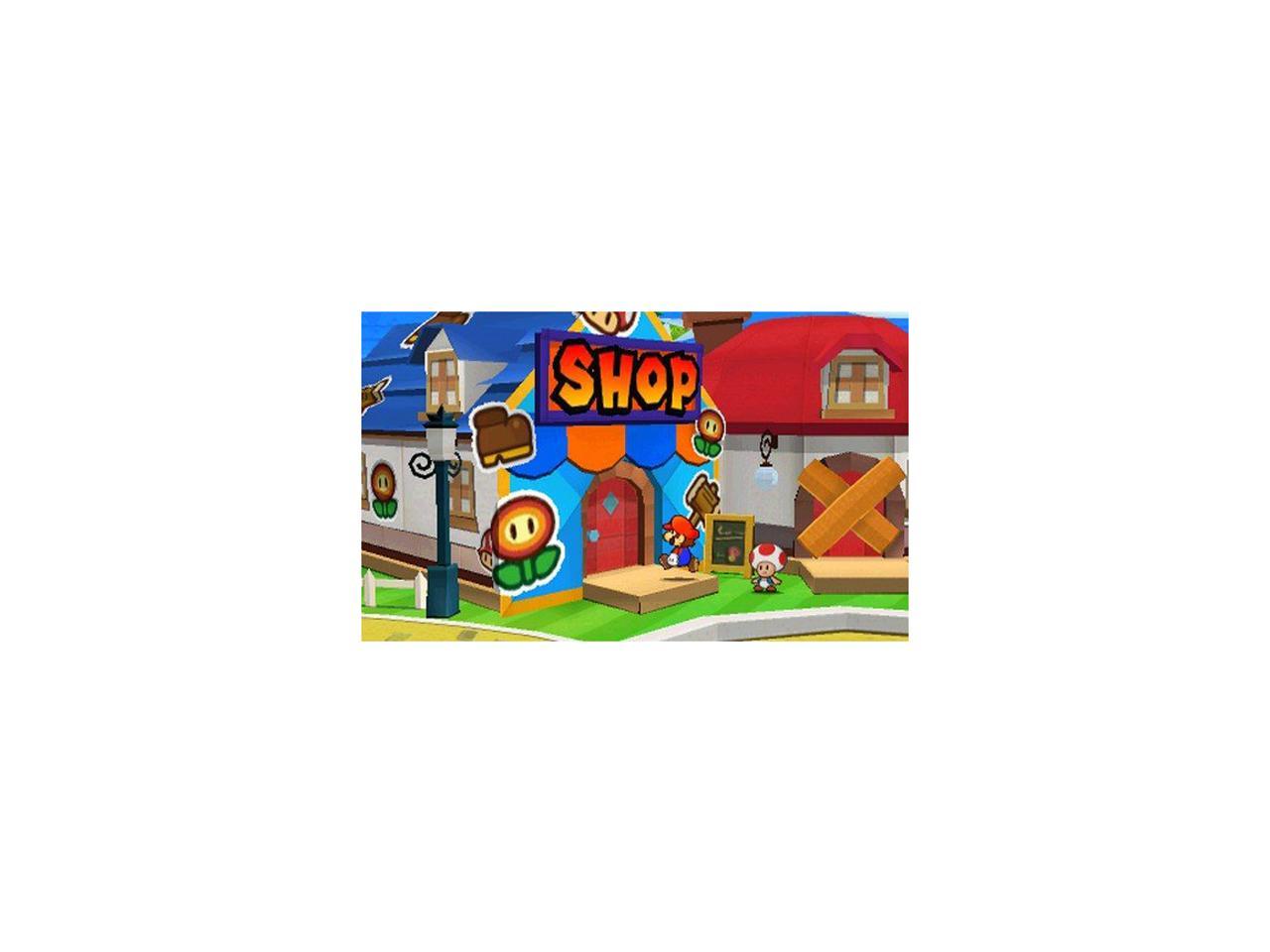 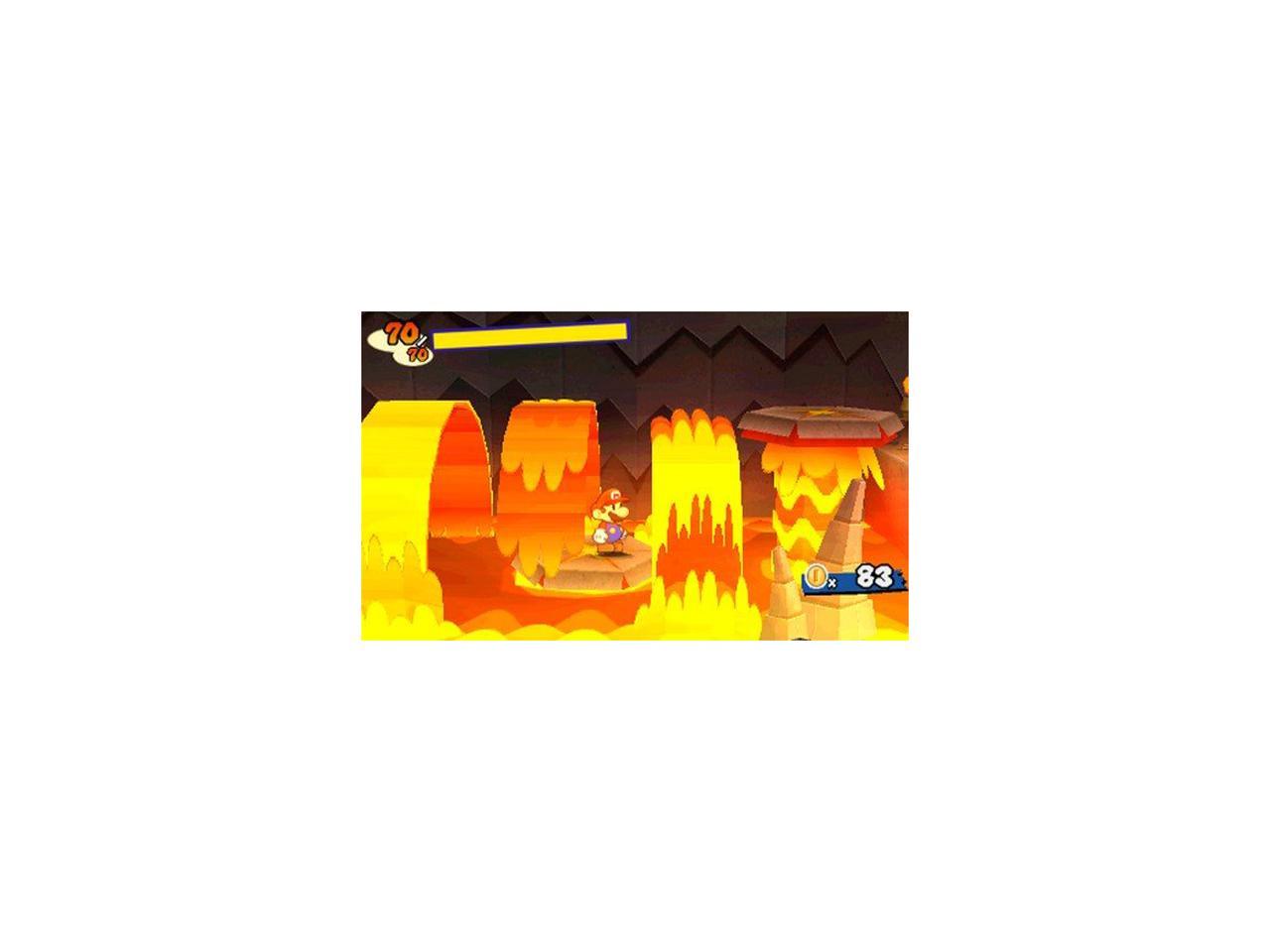 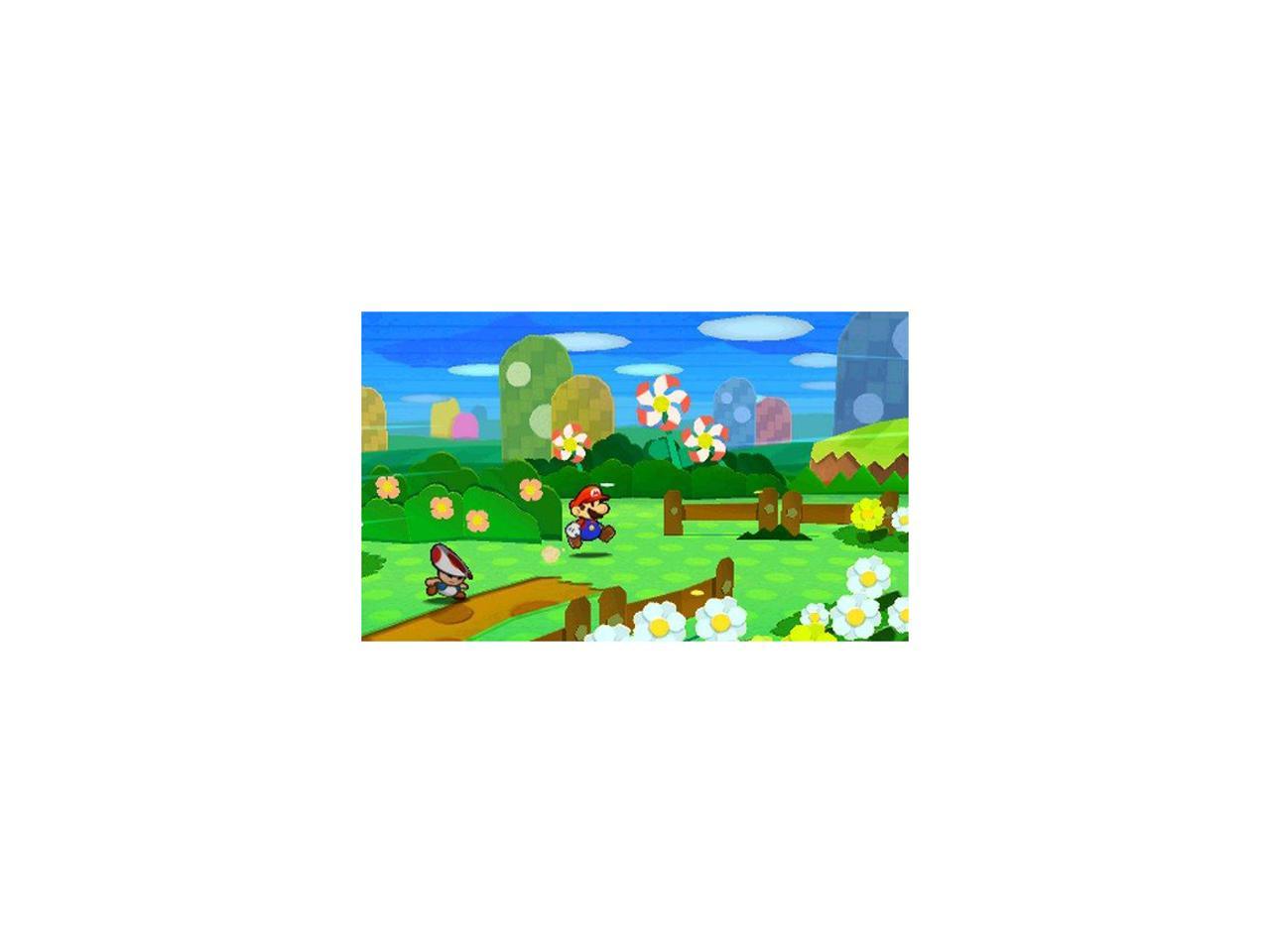 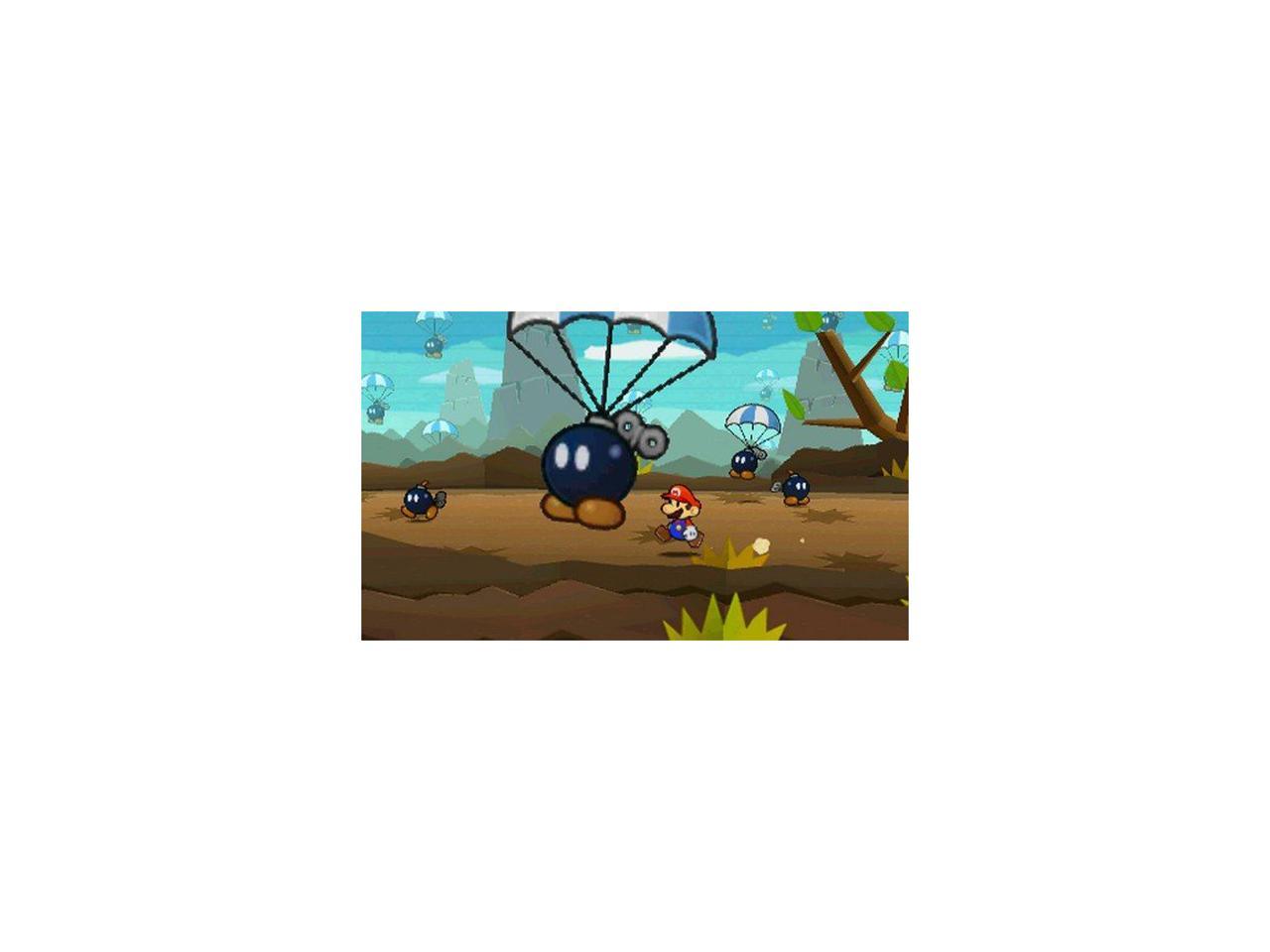 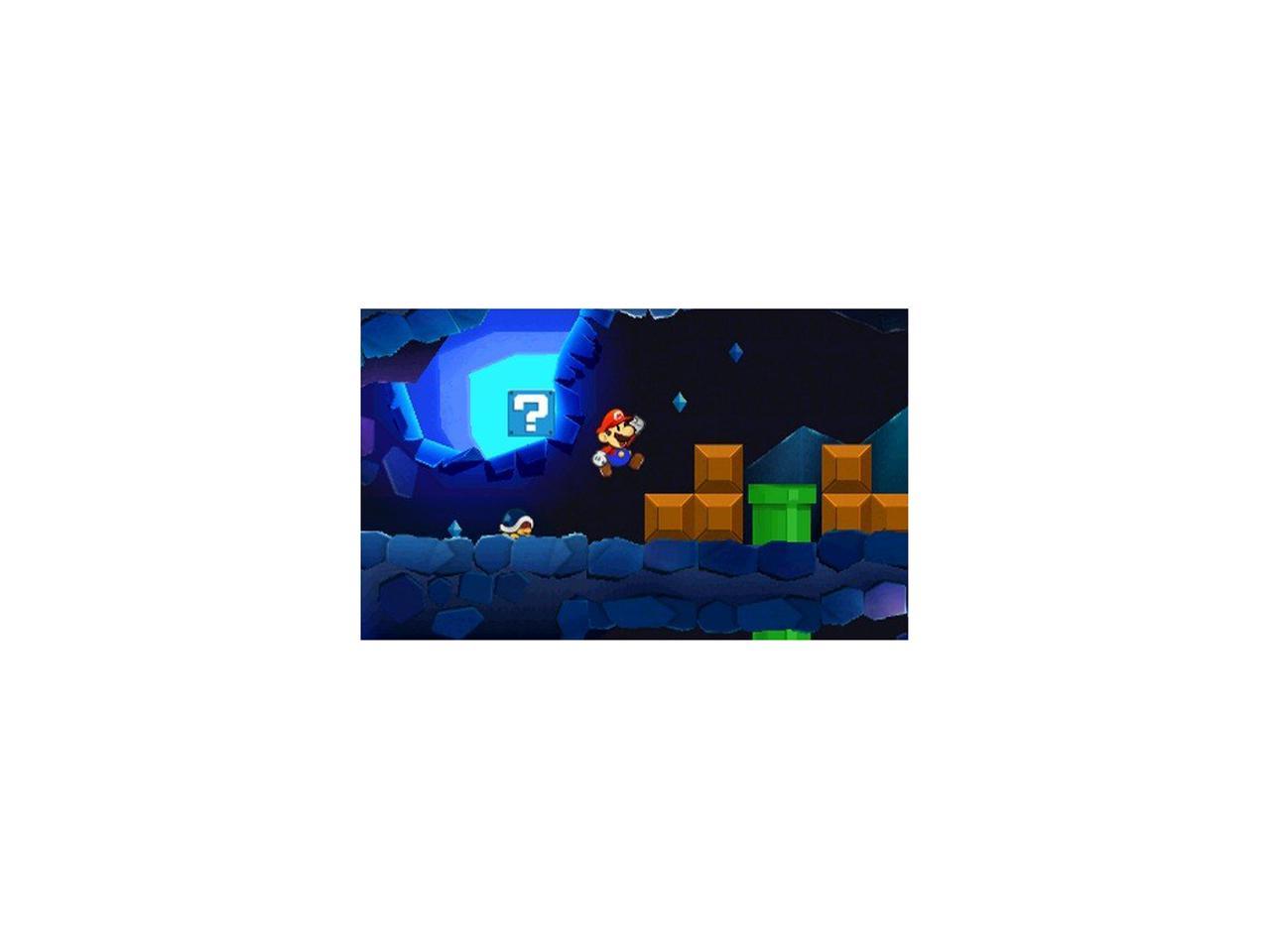 (3) Write a Review
OUT OF STOCK.
Please note that this product is non-returnable and non-refundable.
Overview
Specs
Reviews
An Imaginative Paper Mario Adventure with a Sticky Twist

A sticky situation has never been so fun! There's trouble afoot in the town of Decalburg, where the devious Bowser has disrupted the beloved Sticker Fest by causing the Sticker Comet to explode. Now Royal Stickers and pieces of the comet have been flung far and wide, and it's up to Mario and his ally Kersti to set things right by recovering them. This captivating hand-held Adventure will have new and experienced fans of the Paper Mario series captivated as they navigate colorful 3D environments, defeat enemies, collect oodles of stickers and items and use them in a variety of fun ways.

• Stickers are the key to this imaginative adventure. Battles are turn-based like in the original Paper Mario game, but instead of an attack menu, Mario whomps on his enemies using a sticker to attack. Stickers not only serve as Mario's attacks, but also help solve puzzles throughout the Paper Mario universe when placed in the correct spots. Stickers can be found and collected from all corners of the world, and the flashier the sticker, the more powerful it is.
• Mario can also spend coins to use the Battle Spinner, which lets him use up to 3 stickers in one turn if the icons are lined up just right. The Battle Spinner can turn the tide in a difficult battle, so collecting coins through the game to use it is crucial.
• Paper Mario: Sticker Star players get stronger by beating bosses, finding items and completing side missions for other characters in the game instead of accumulating experience points.
• As players progress through the game, they'll find and use more powerful stickers to boost Mario's attack power. Players can also find HP-Up hearts to further boost Mario's maximum health.
• The environments in Paper Mario: Sticker Star come to life in this visually-stunning papercraft world on the Nintendo 3DS family of systems. They also contain a wide range of objects such as electric fans, scissors and radiators that can be converted into more stickers, which can then be used to solve puzzles or win battles as Mario maneuvers through each level.