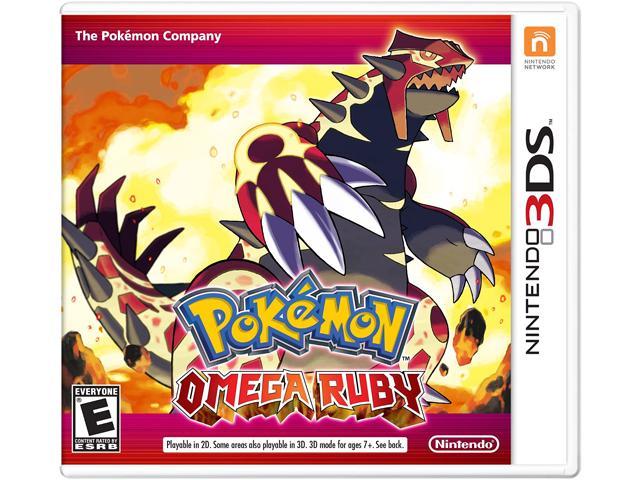 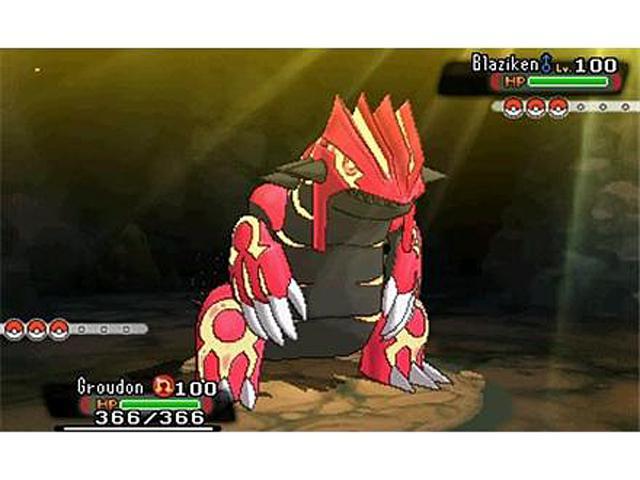 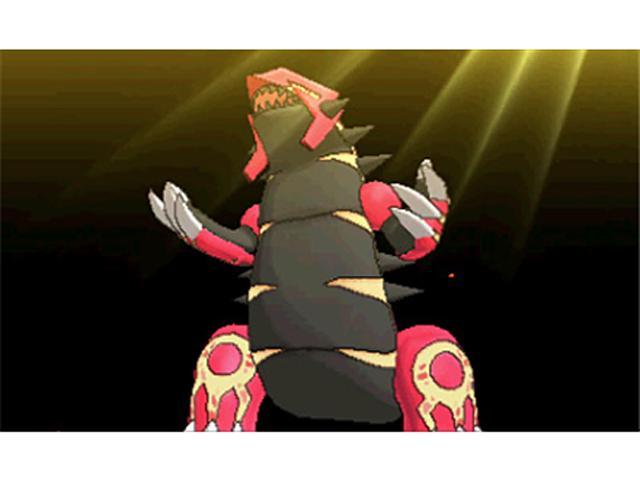 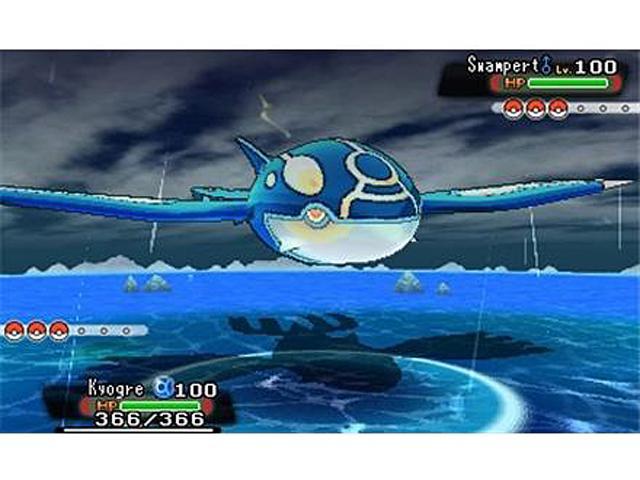 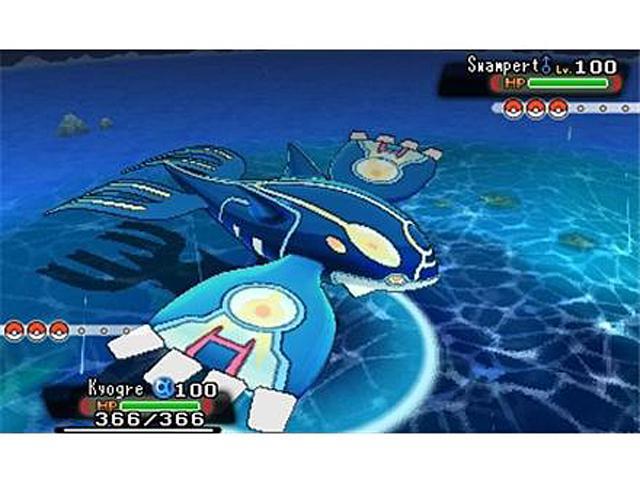 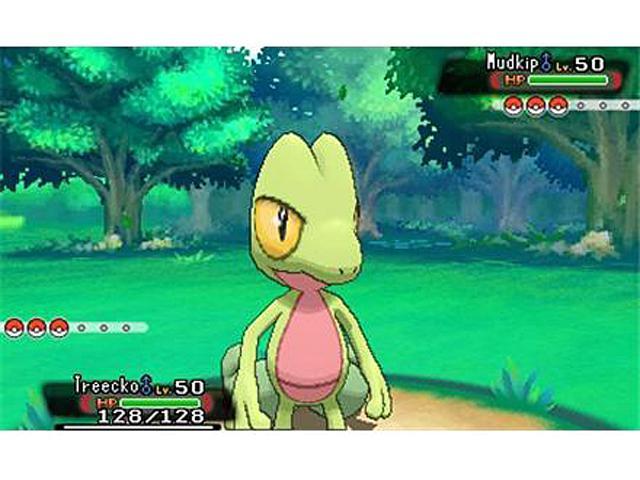 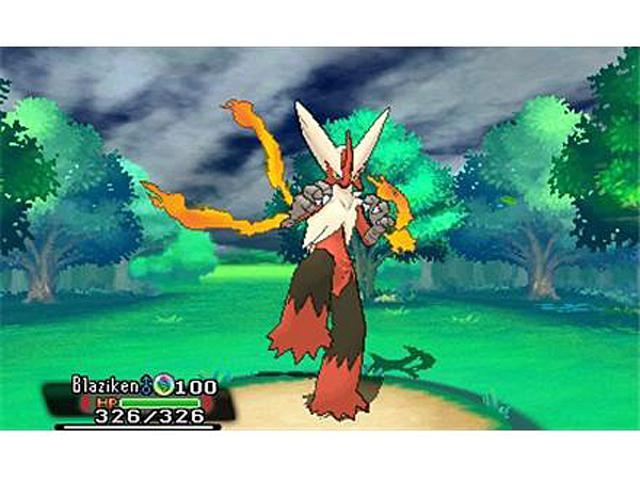 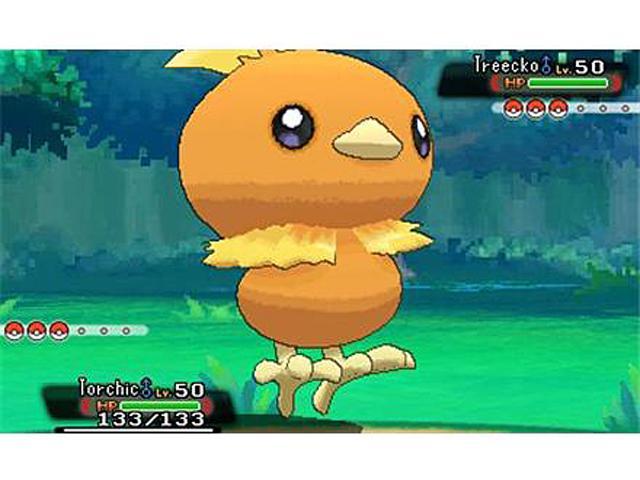 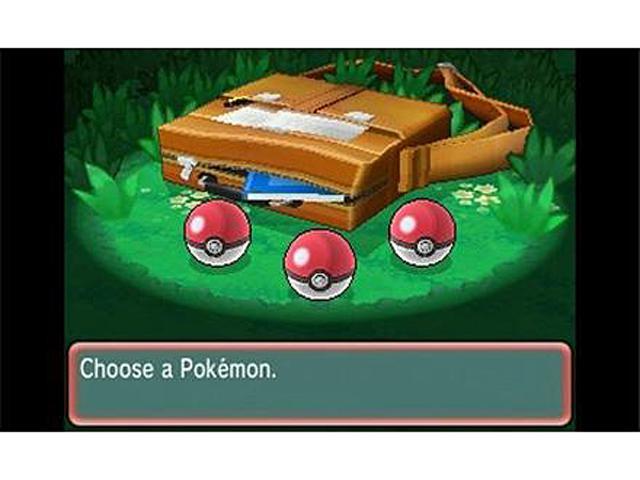 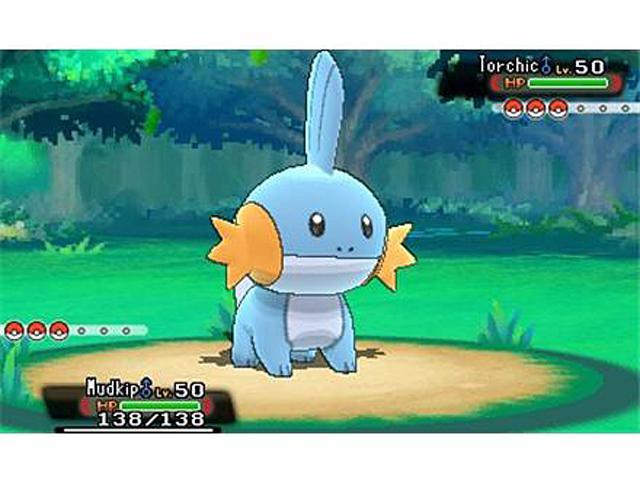 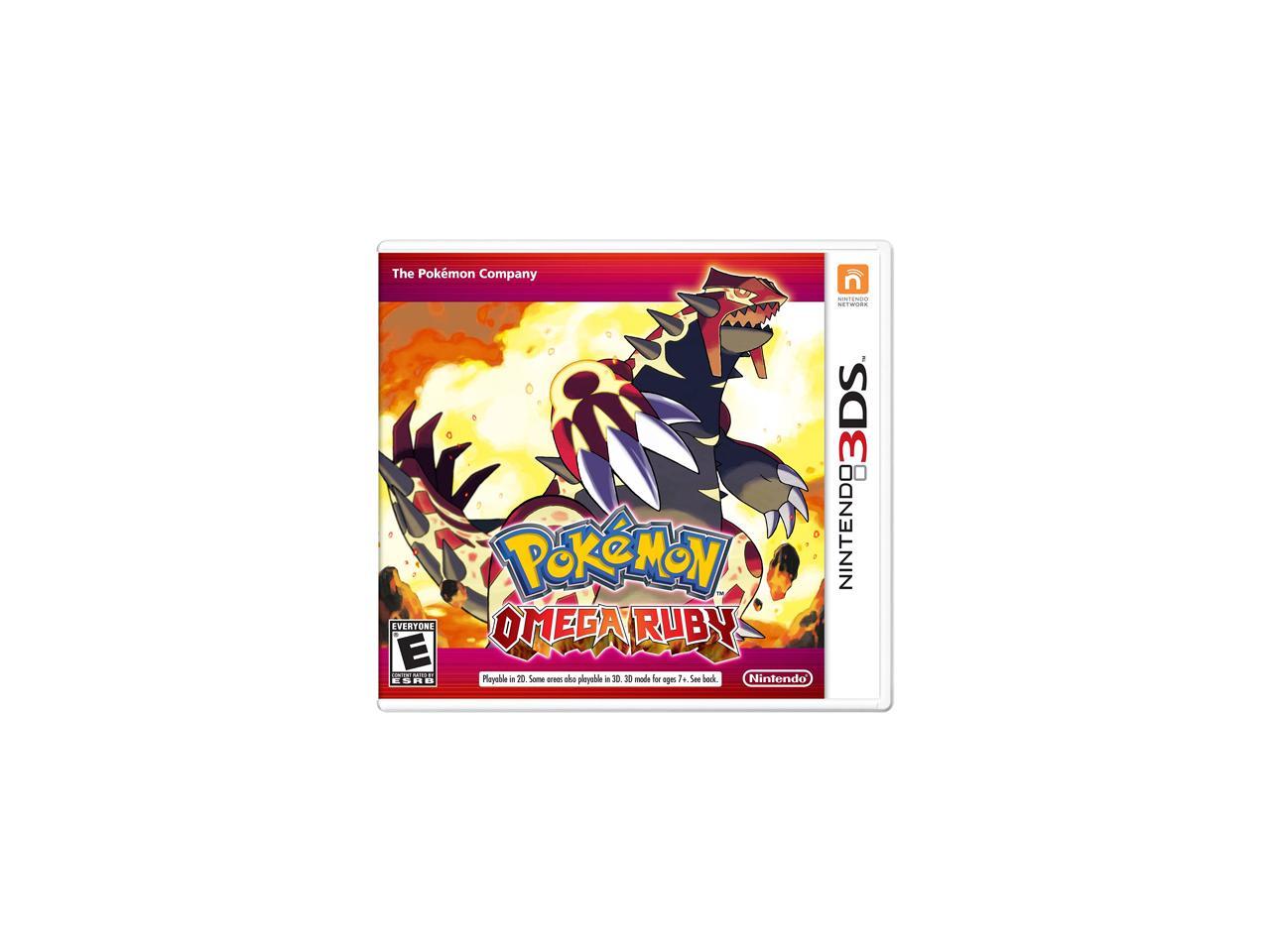 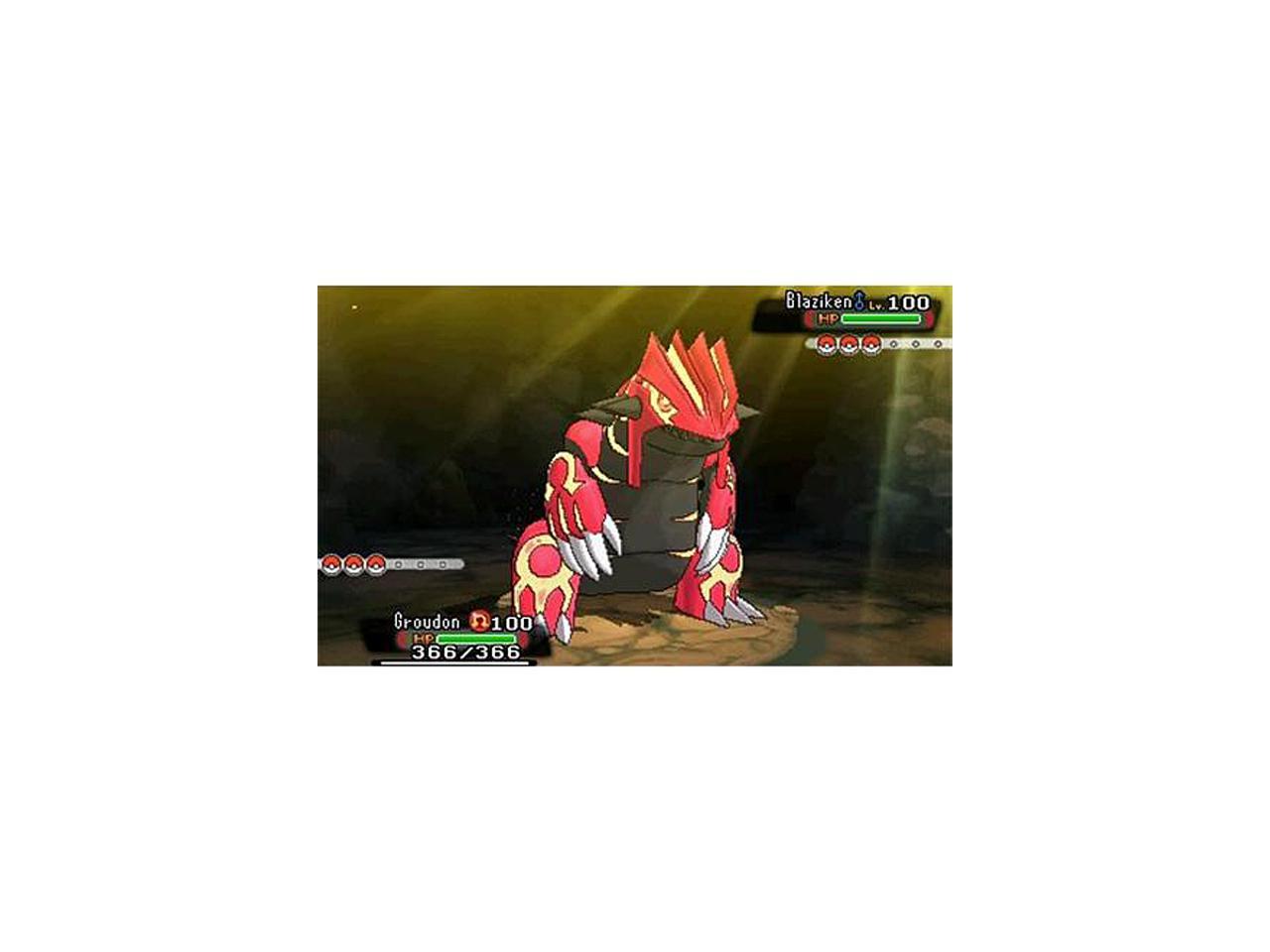 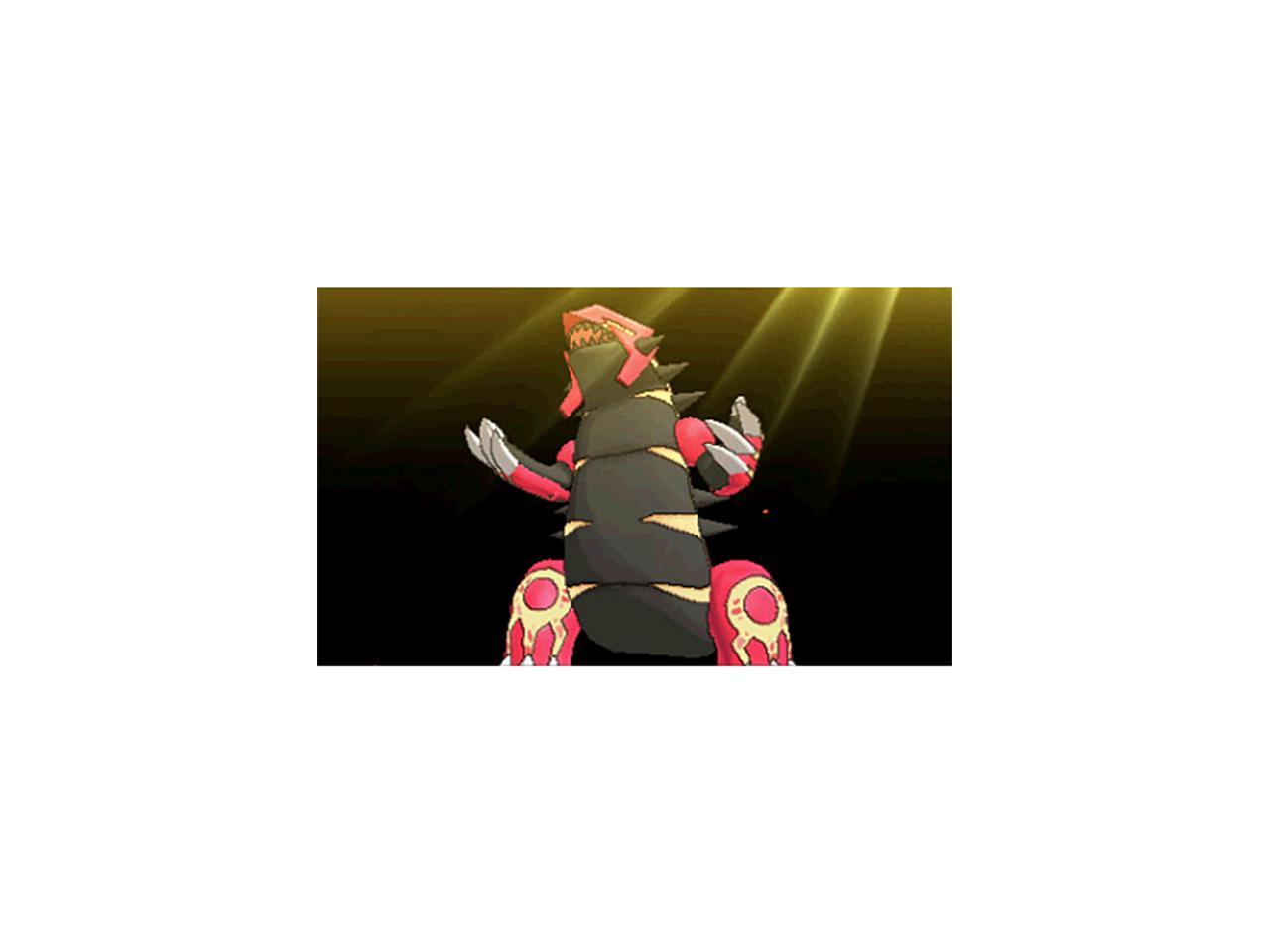 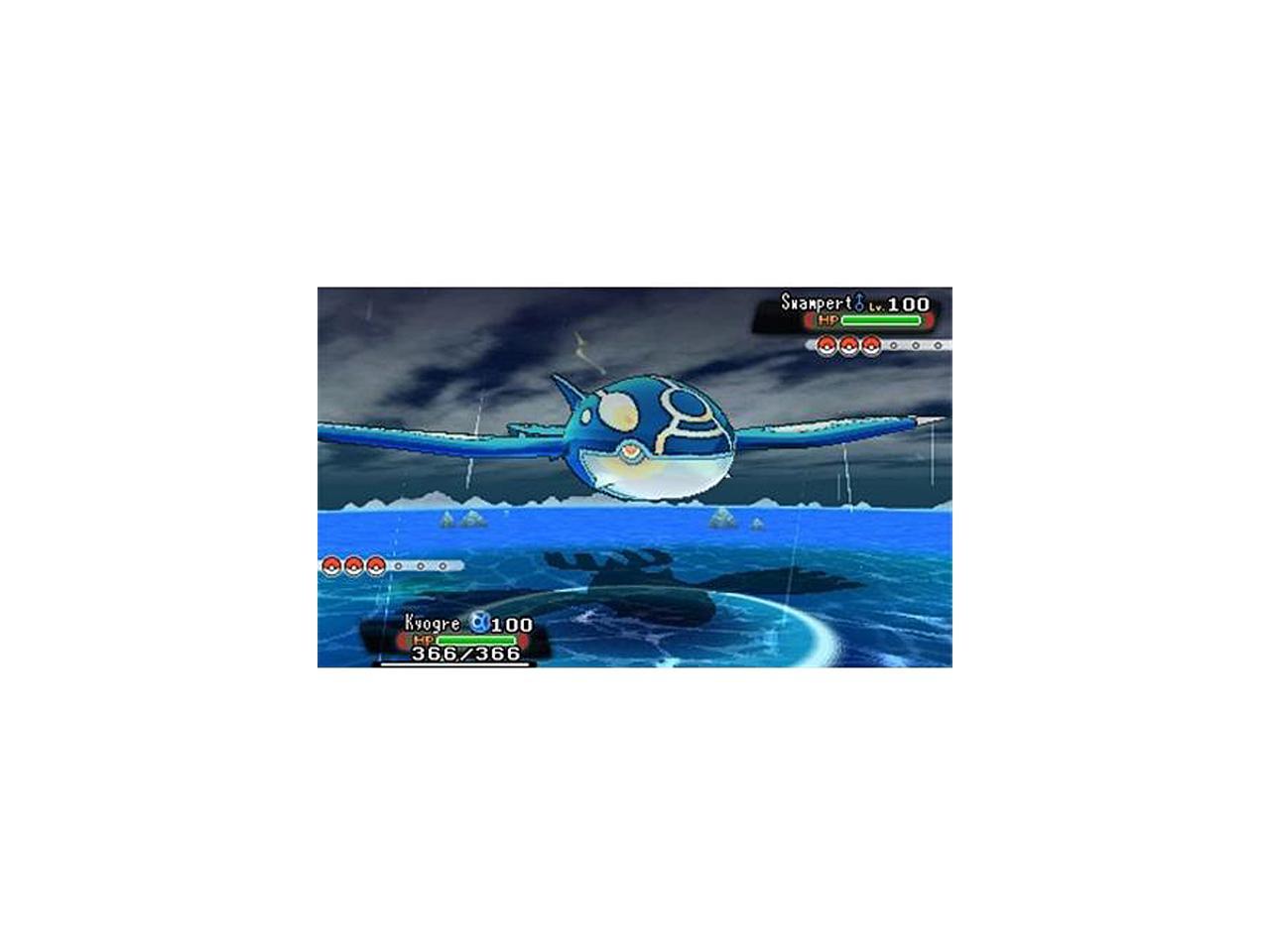 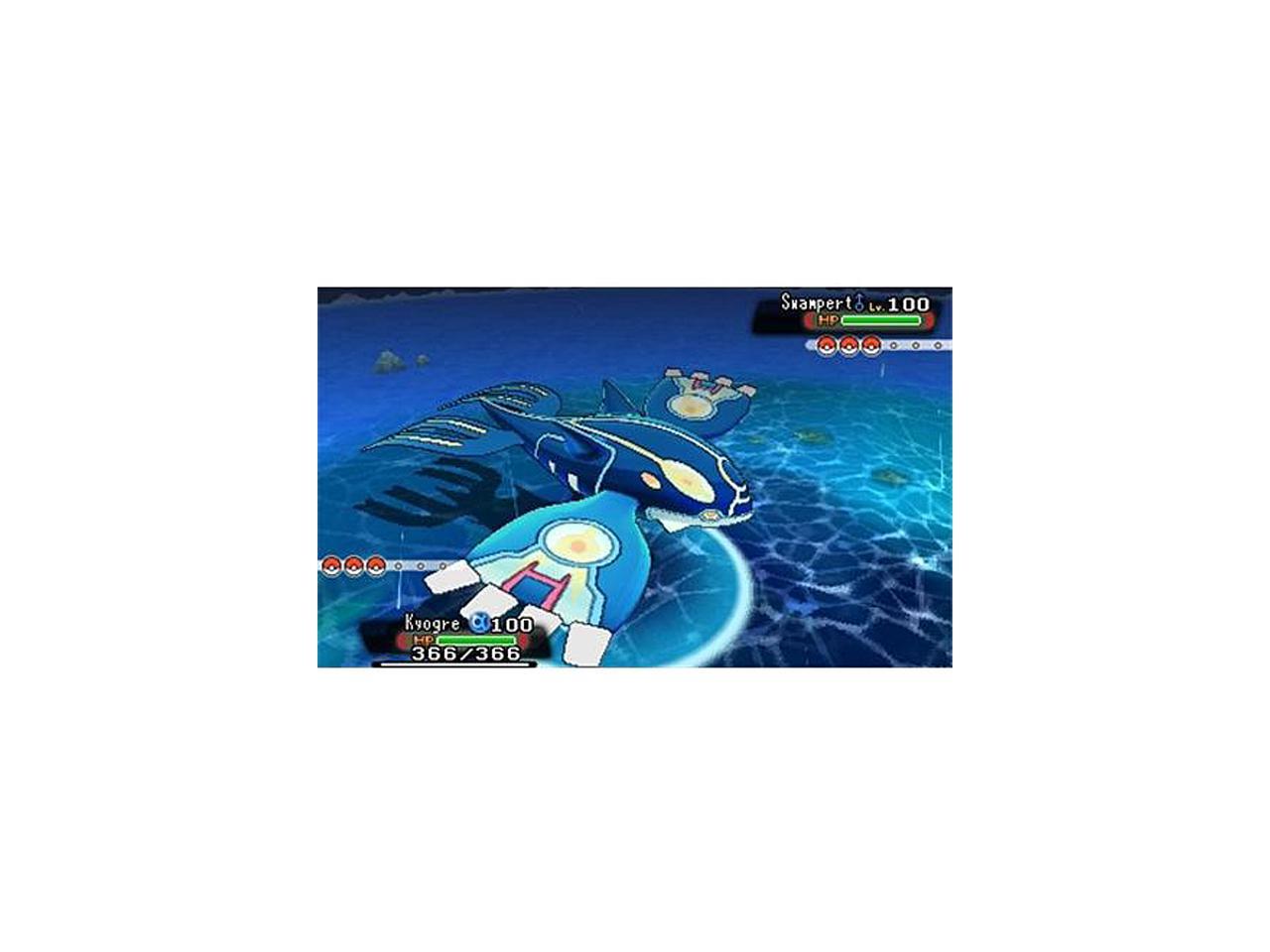 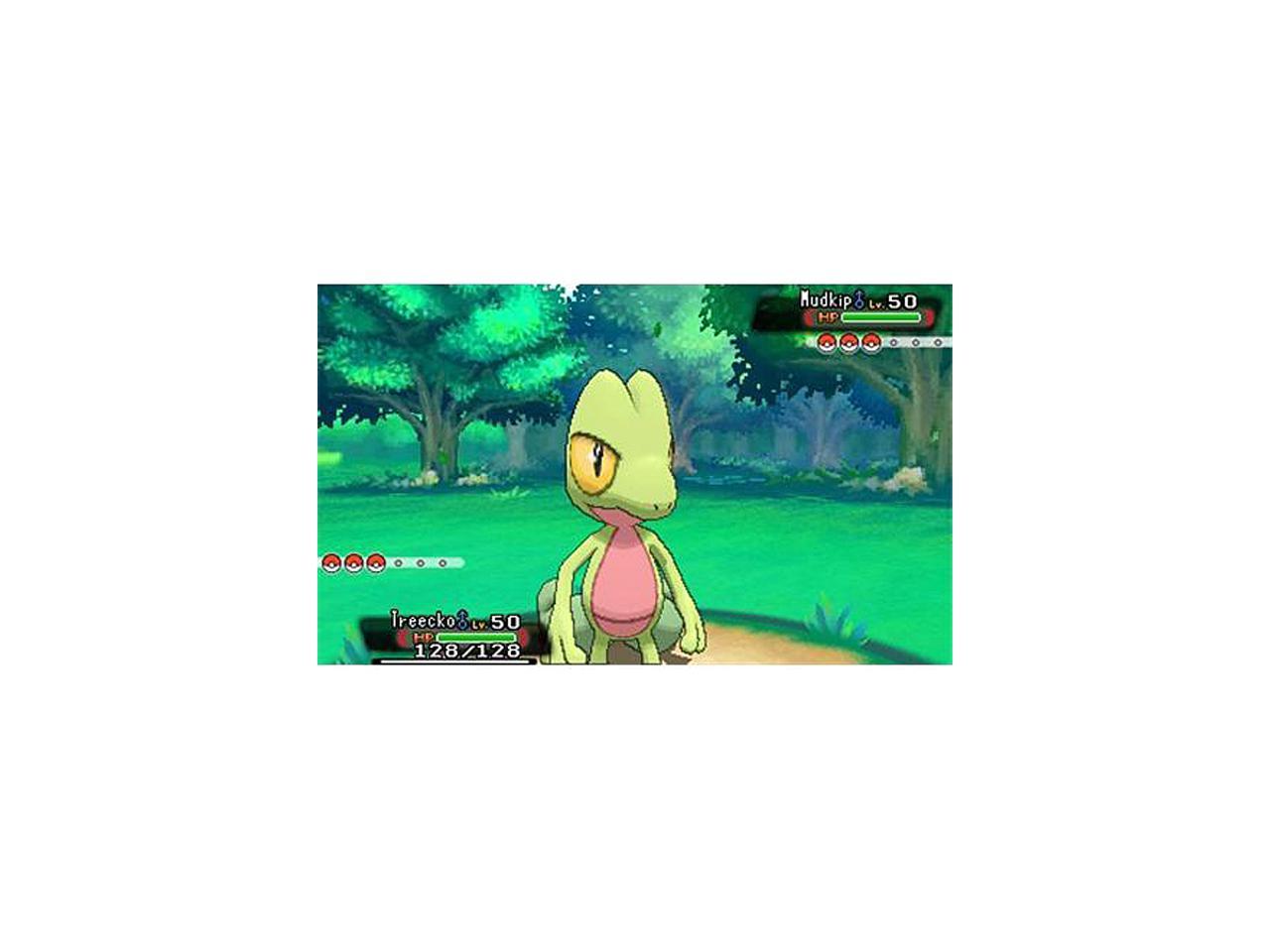 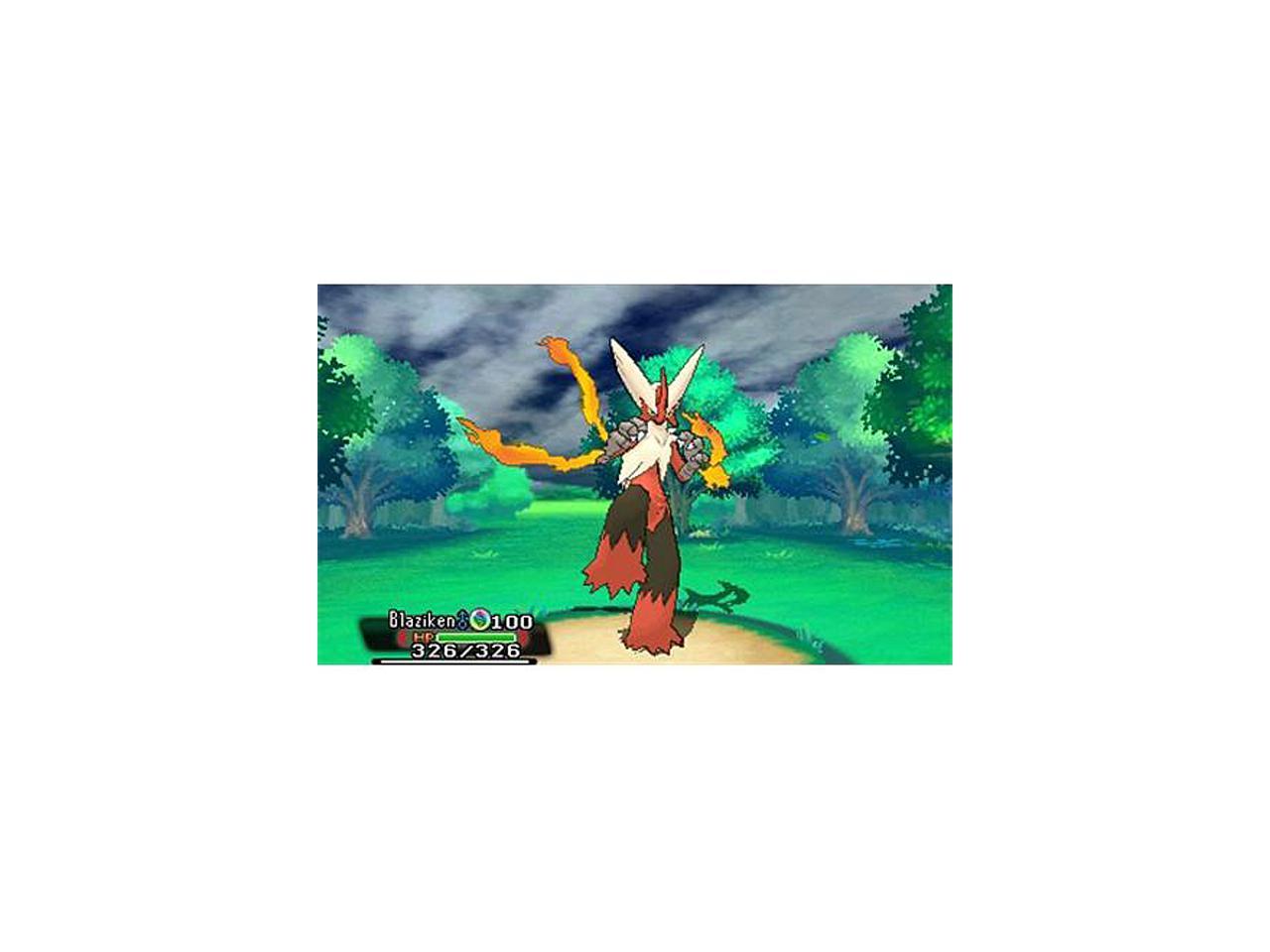 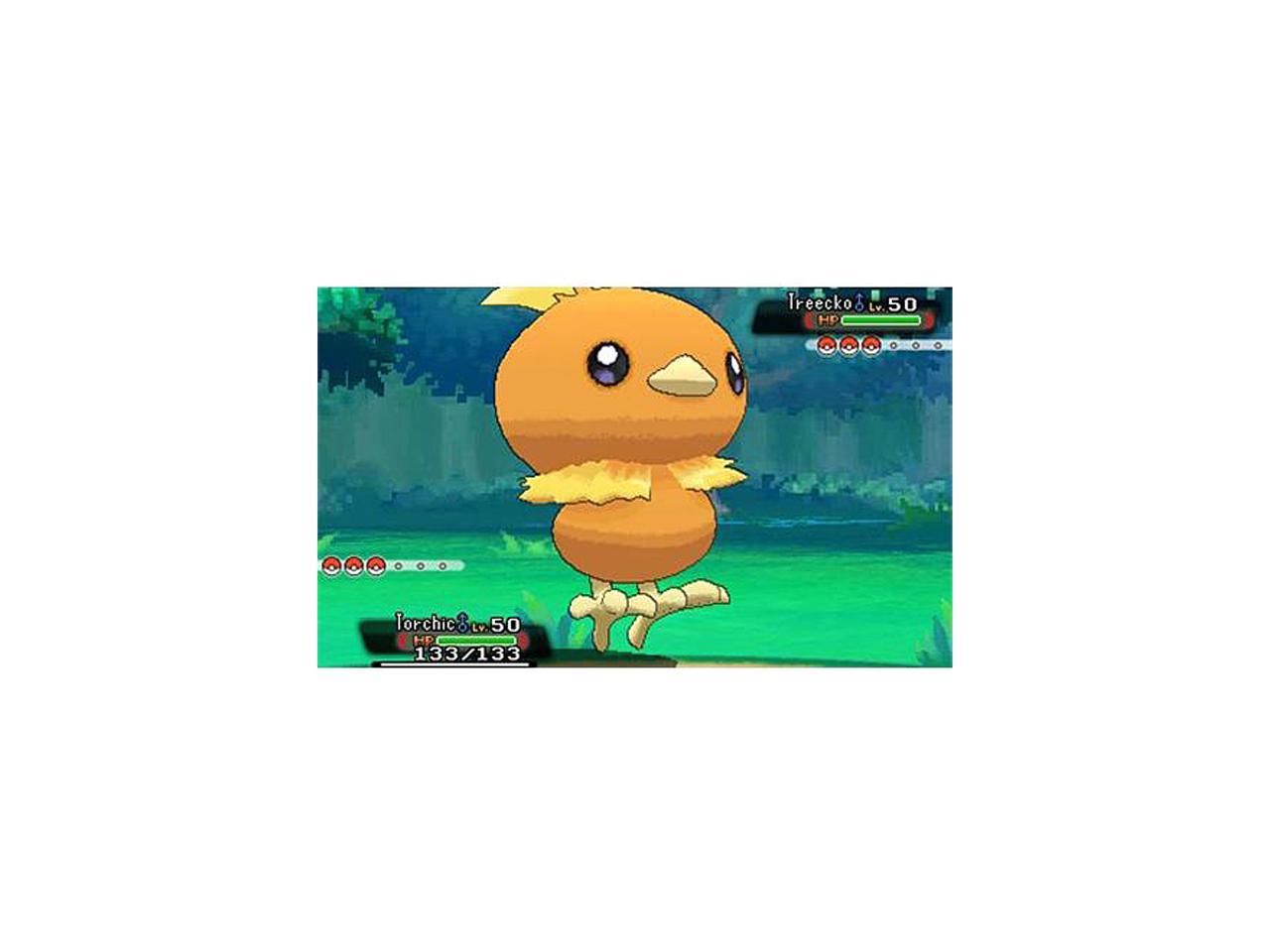 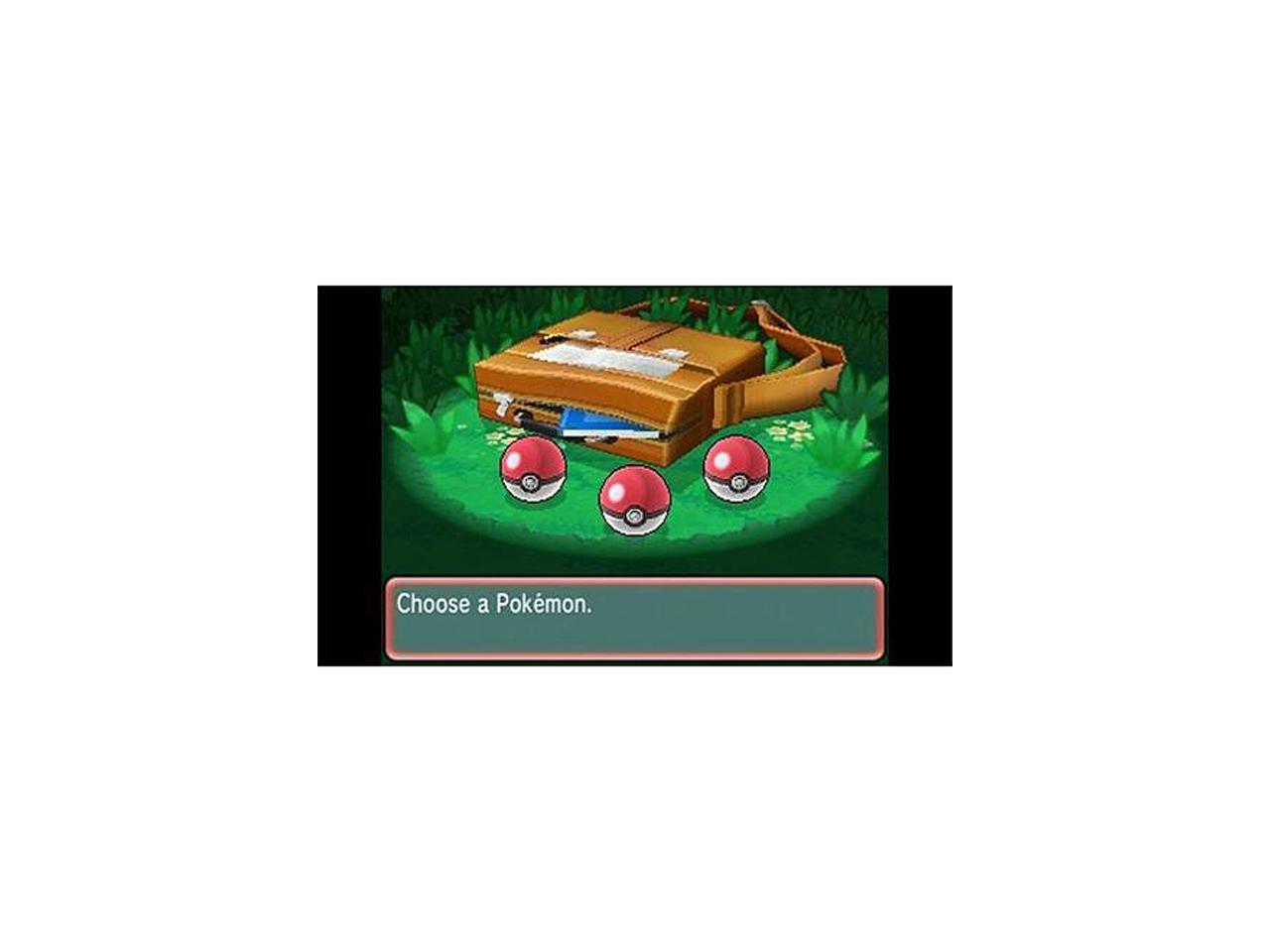 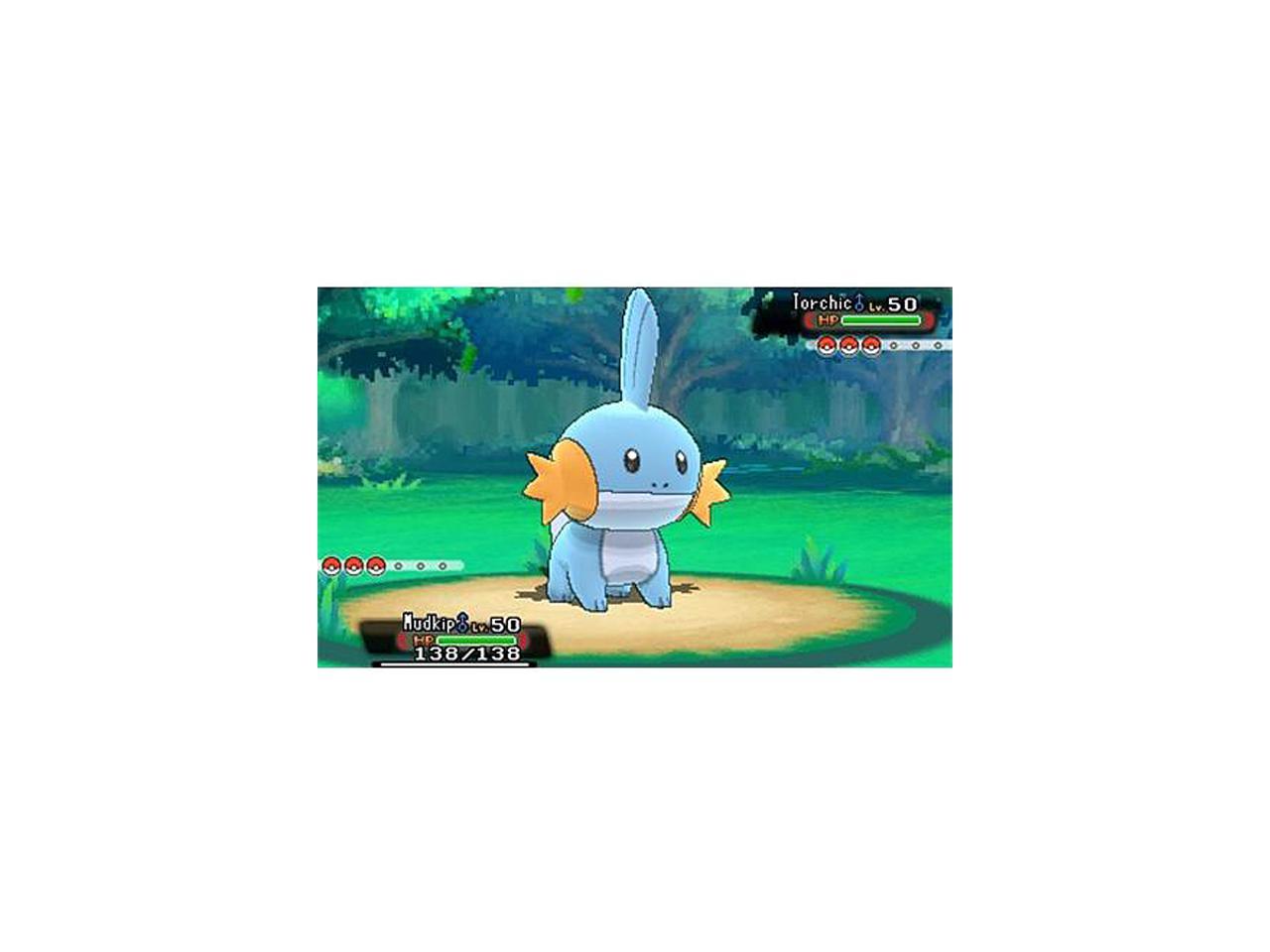 (3) Write a Review
OUT OF STOCK.
Please note that this product is non-returnable and non-refundable.
Overview
Specs
Reviews

Pros: Great game! Love the story line! Just what I've come to expect from the Pokemon franchise and more!

Cons: None that I have encountered so far.

Overall Review: Good game if you like the Pokemon series. I enjoyed ruby so it was a blast from the past

Pros: This is one of the greatest Pokemon remakes for the Nintendo 3DS system. The storyline is based off of Pokemon Ruby/Sapphire/Emerald with a little more and new features added to the game for a great and exciting remake in 3D. Hoenn is one of my top favorite regions in Pokemon series. Overall, this game is a great buy for Pokemon fans and also to the classical Game Boy Color/Advance Pokemon gamers.

Cons: If you had pre-ordered either/both Pokemon Omega Ruby and Alpha Sapphire days before the game's official release date, then Newegg had effed us over the shipment. The game was to be released worldwide on November 21, 2014, but Newegg did not receive the copies to their warehouse until Tuesday, November 25. I don't know what was the reason for the delay, but Newegg should be more aware of their products' release date in the future. To those who had pre-ordered the copies with next day shipment or any other shipping charges, hopefully you will get a refund for it. My copy of Omega Ruby was finally shipped on Wednesday night. So yeah, it sucked that I had to wait a week long to get/play the game due to the shipping delays.

Overall Review: Overall, this is a must buy and an amazing game for the Nintendo 3DS. Just that hopefully Newegg would be more aware of their products' release date in the future.

1 out of 9 people found this review helpful. Did you?