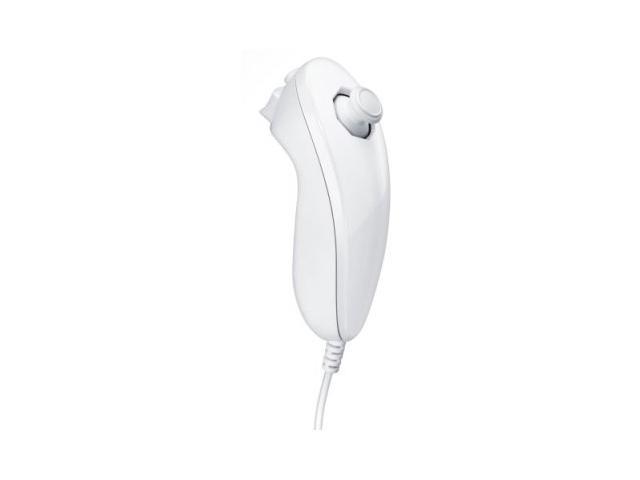 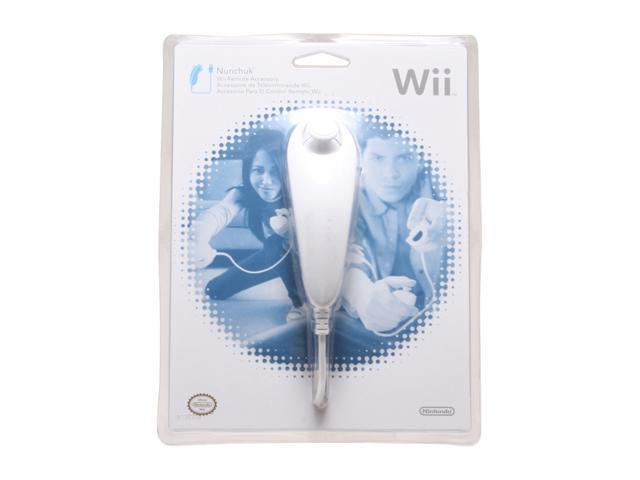 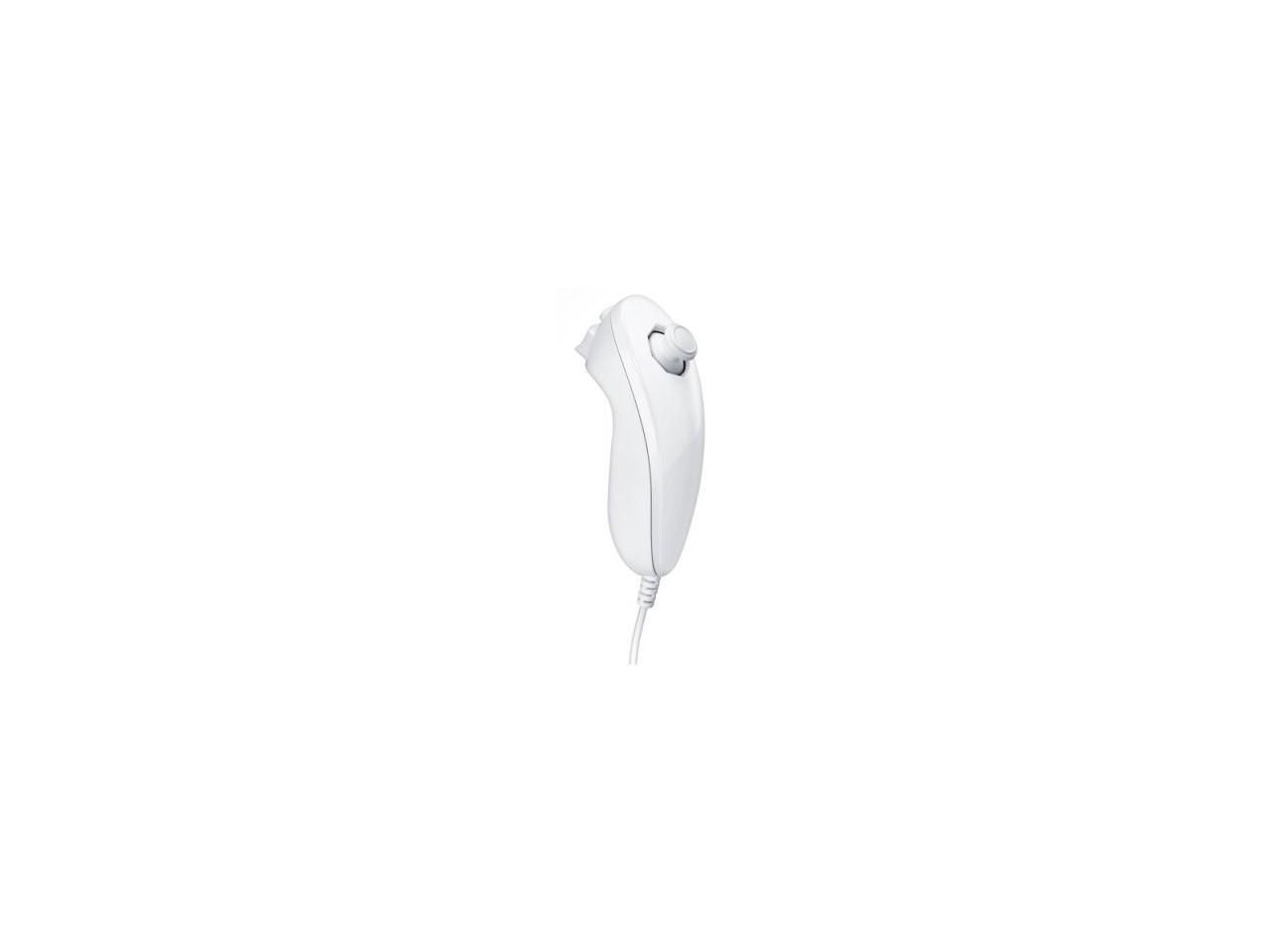 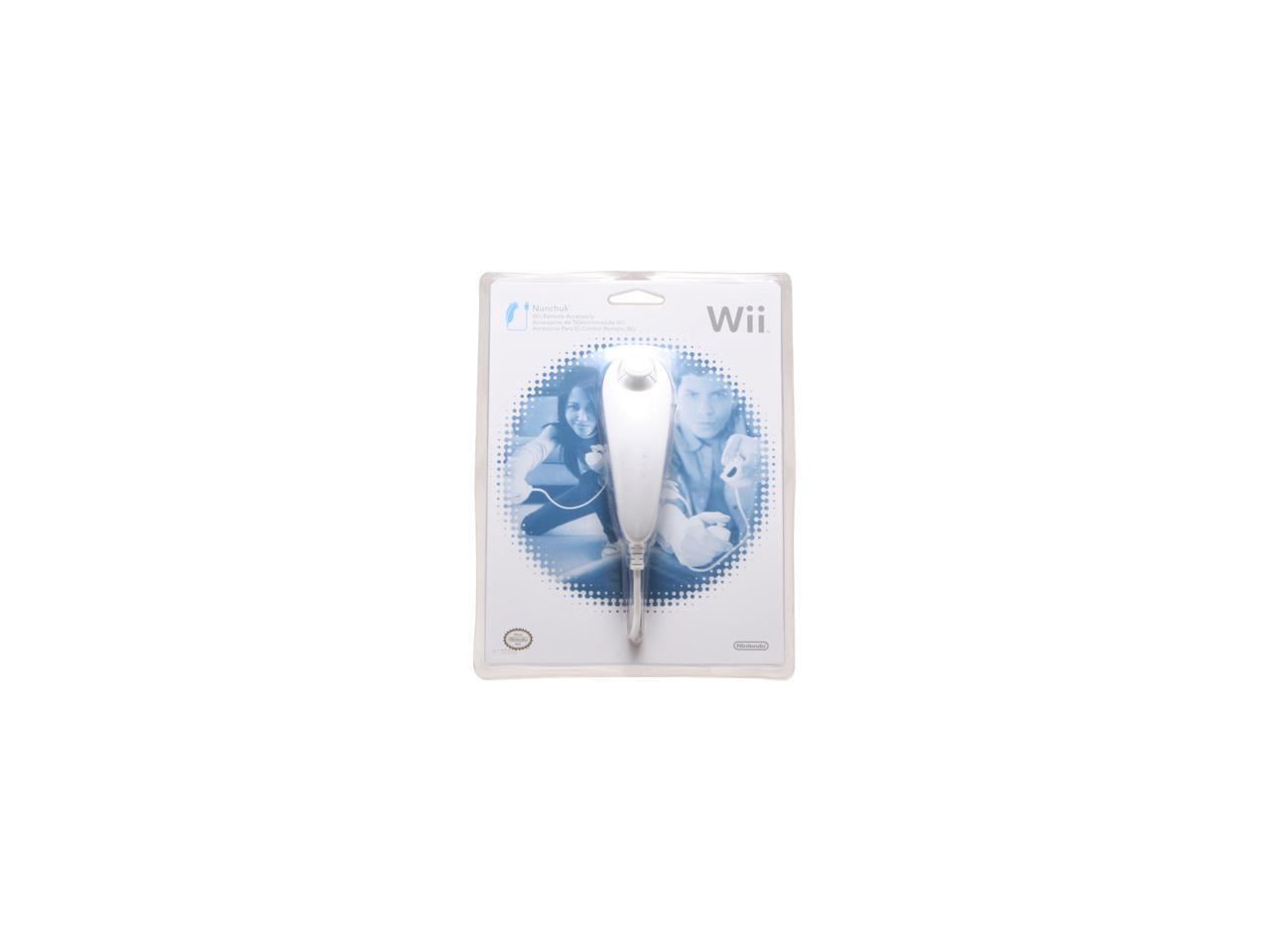 Learn more about the Nintendo RVLAFW

Pros: It does what it says that it does which is good for me.

Pros: What can I say? It works great! Nintendo has never done me wrong.

Cons: I really wish the chord was longer, or it was wireless.

Overall Review: It is a Nintendo brand product. There really is no replacement. Works great, but leaves room for wanting a few extra features. (like wireless, instead of shorded to the Wii-Mote)

Pros: Factory accessory. Easy to use.

Cons: Had clear tape on it that left adhesive on the controller

Cons: dosn't work with motion plus

Overall Review: We also had issues using two of these newegg purchased nunchuk's with the new motion plus controller. The one that came with the game console works fine. We spent some time on the phone with Nintendo support and they are replacing them. What's different with these nunchucks?

Cons: This is not a fault with the hardware or Newegg... but rather with Nintendo's packaging. There is "protective" tape around the handle and the top edge of the nunchuk (shaped specifically to fit around it... not just accidental). This tape is like heavy duty packing tape and is very hard to get off. Once I got it off I was left with a strong adhesive residue that had to be removed by scrubbing with isopropyl alcohol. Its still a little sticky. For this reason it only gets 4 eggs. What were Nintendo thinking???

Pros: does what it says, pretty precise.

Cons: these are almost as hard to find as the console itself! get em here while you still can!!

Overall Review: whats there to say - its a nunchuk for the wii, all three worked, we can finally play multiplayers on boxing and other games... its fun