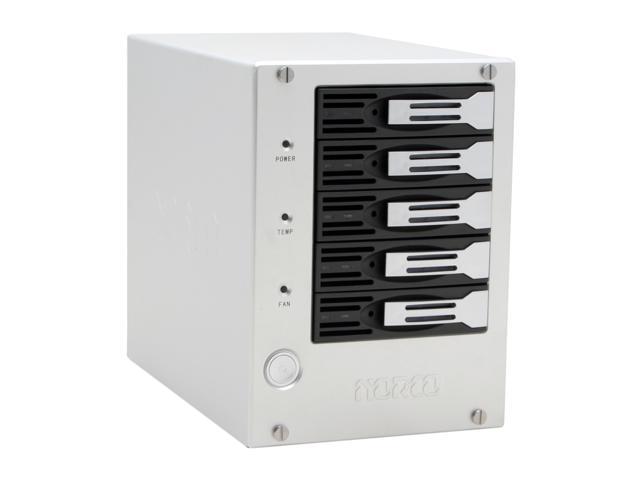 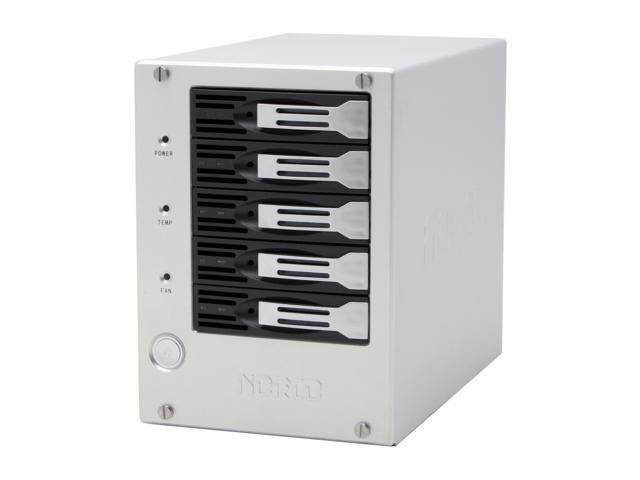 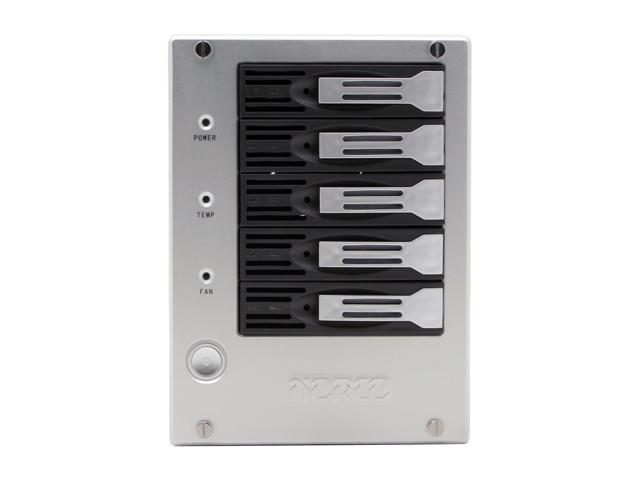 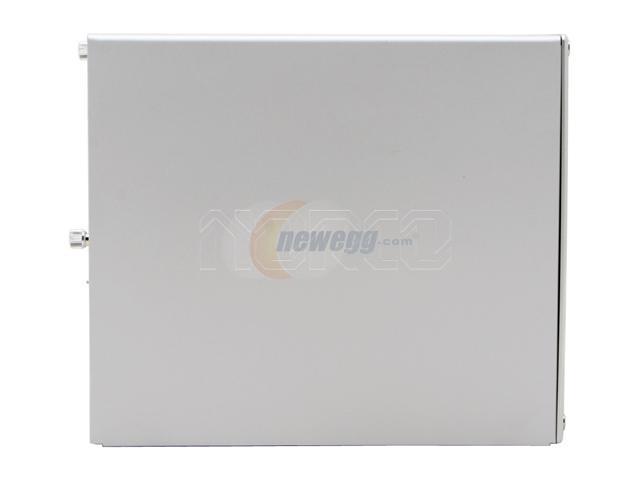 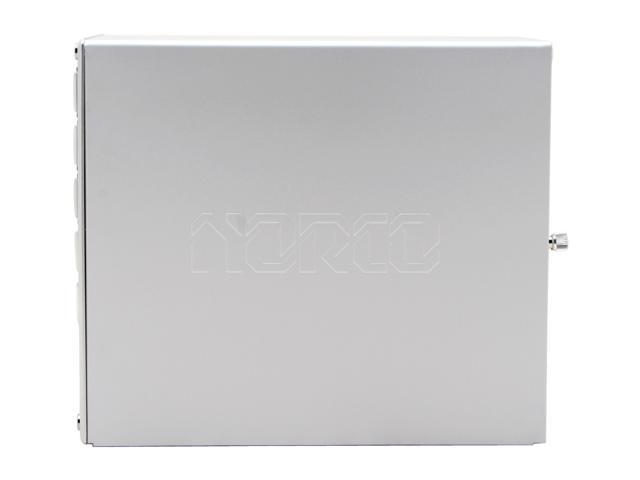 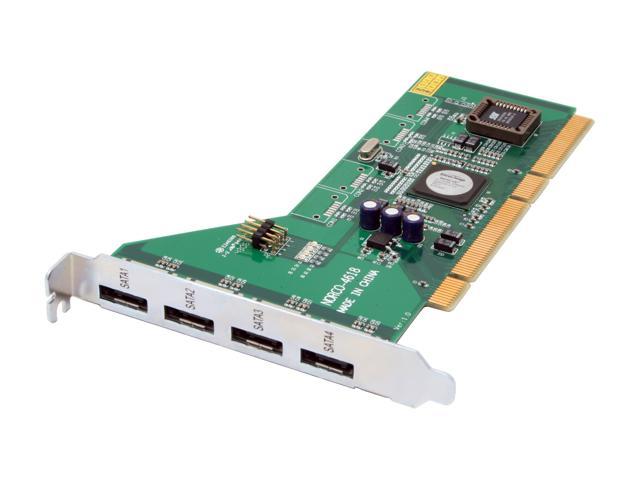 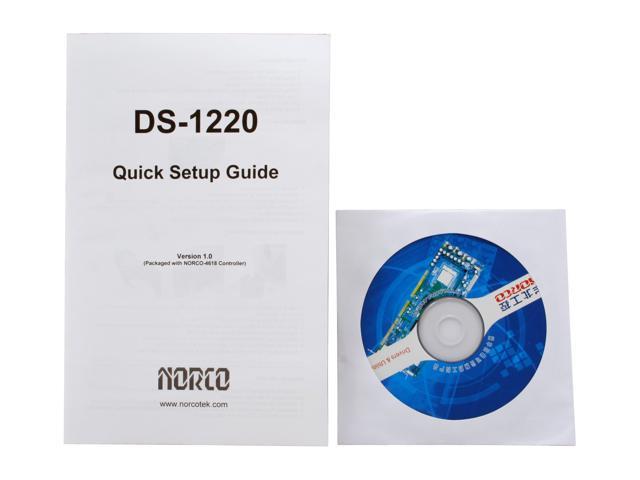 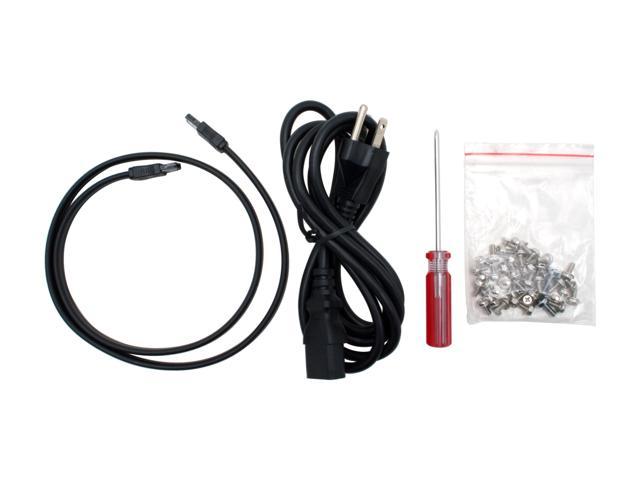 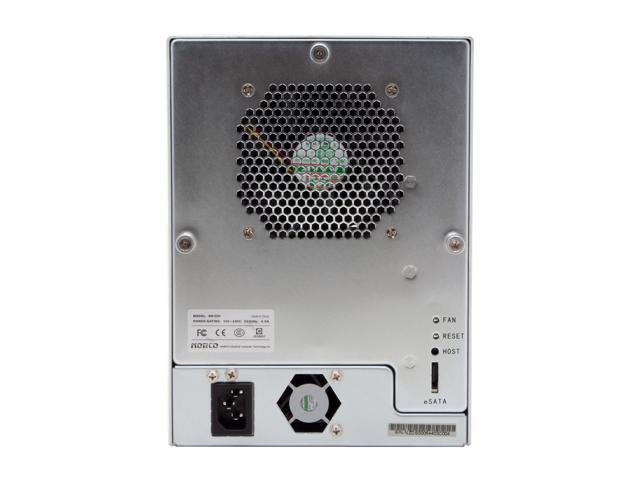 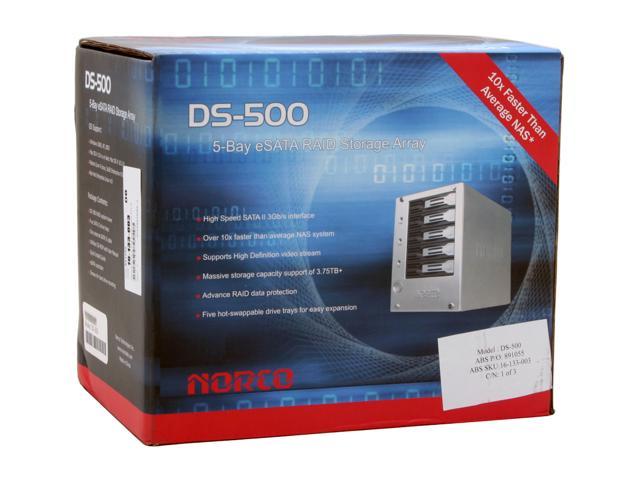 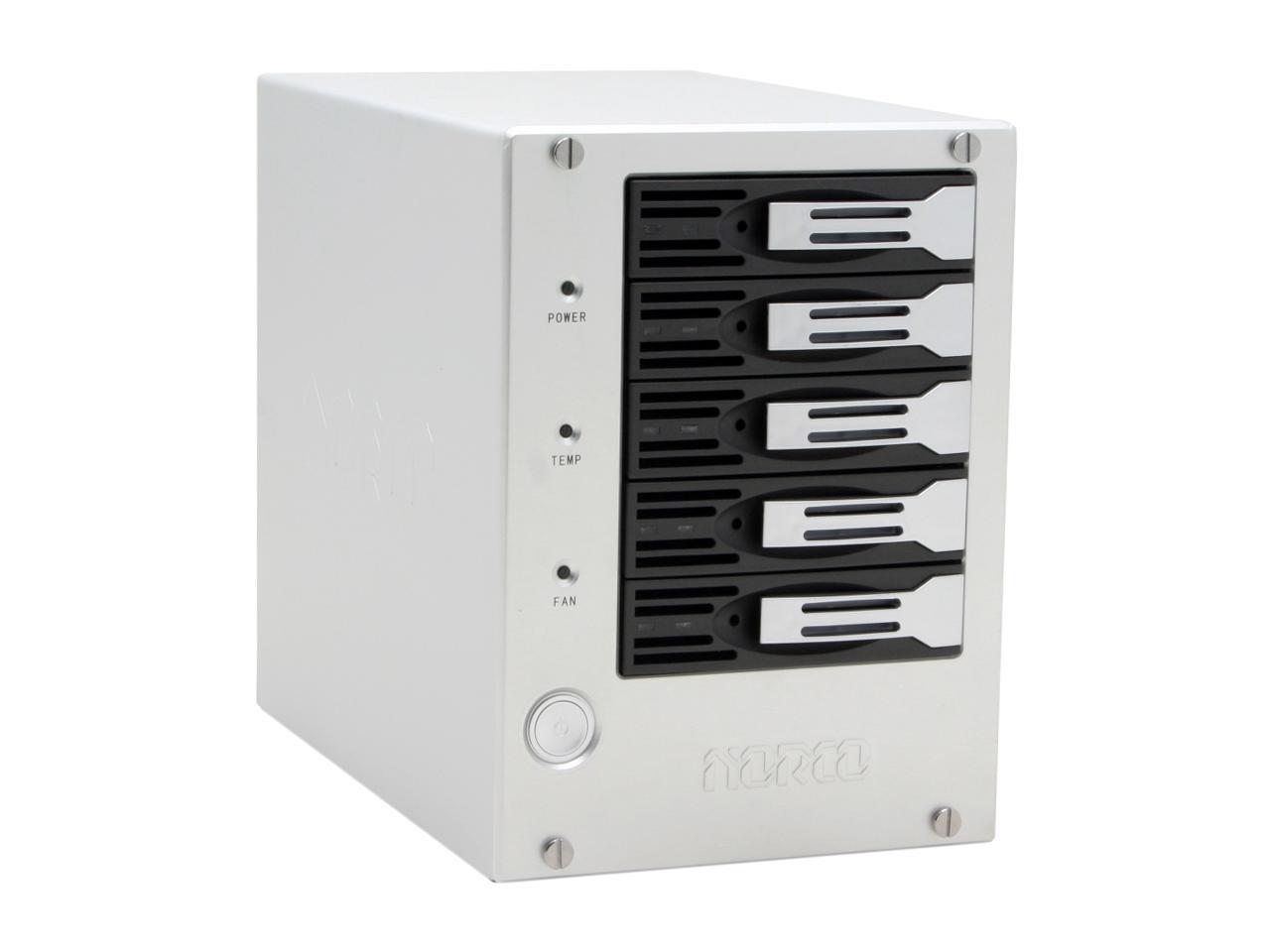 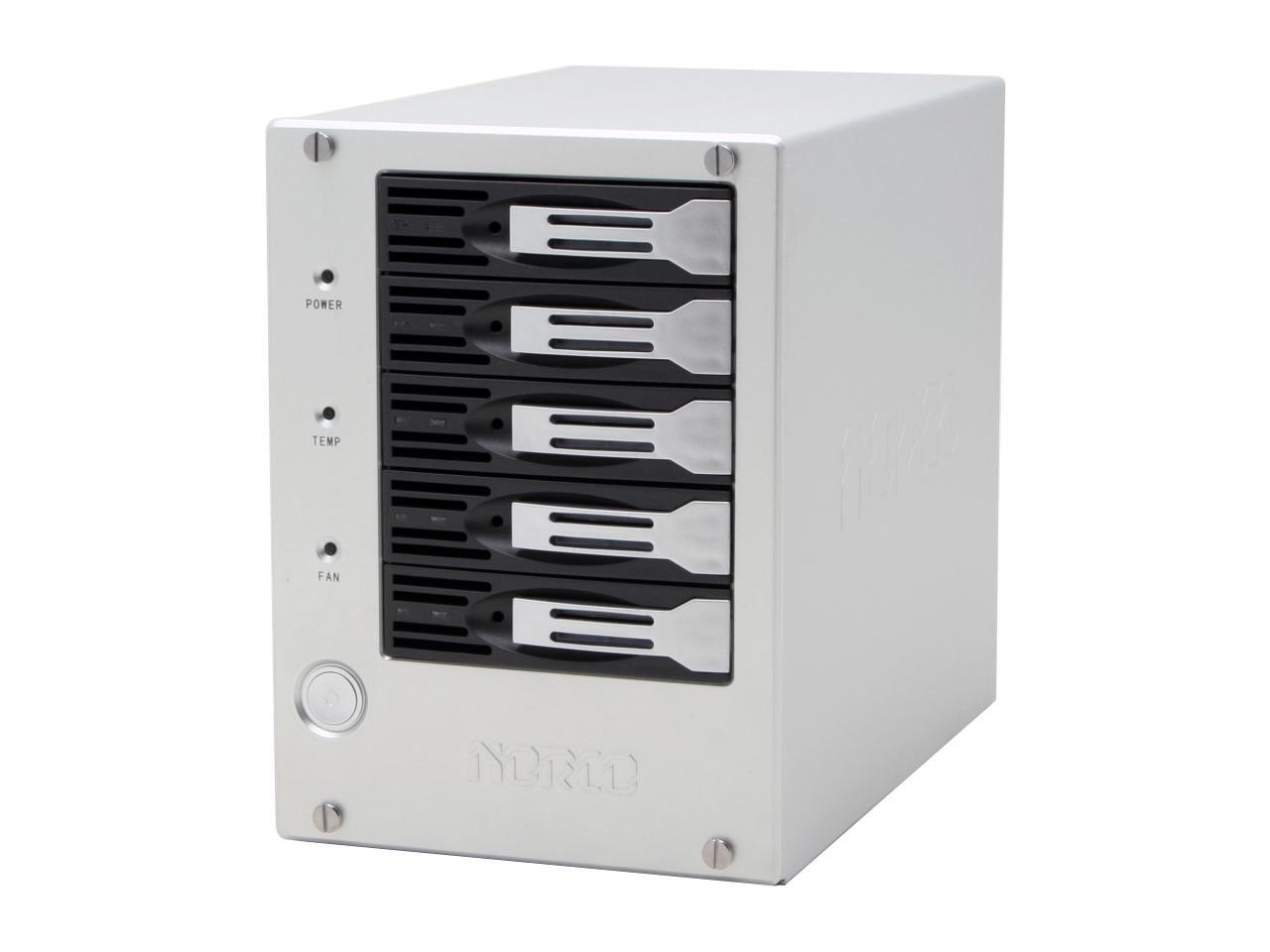 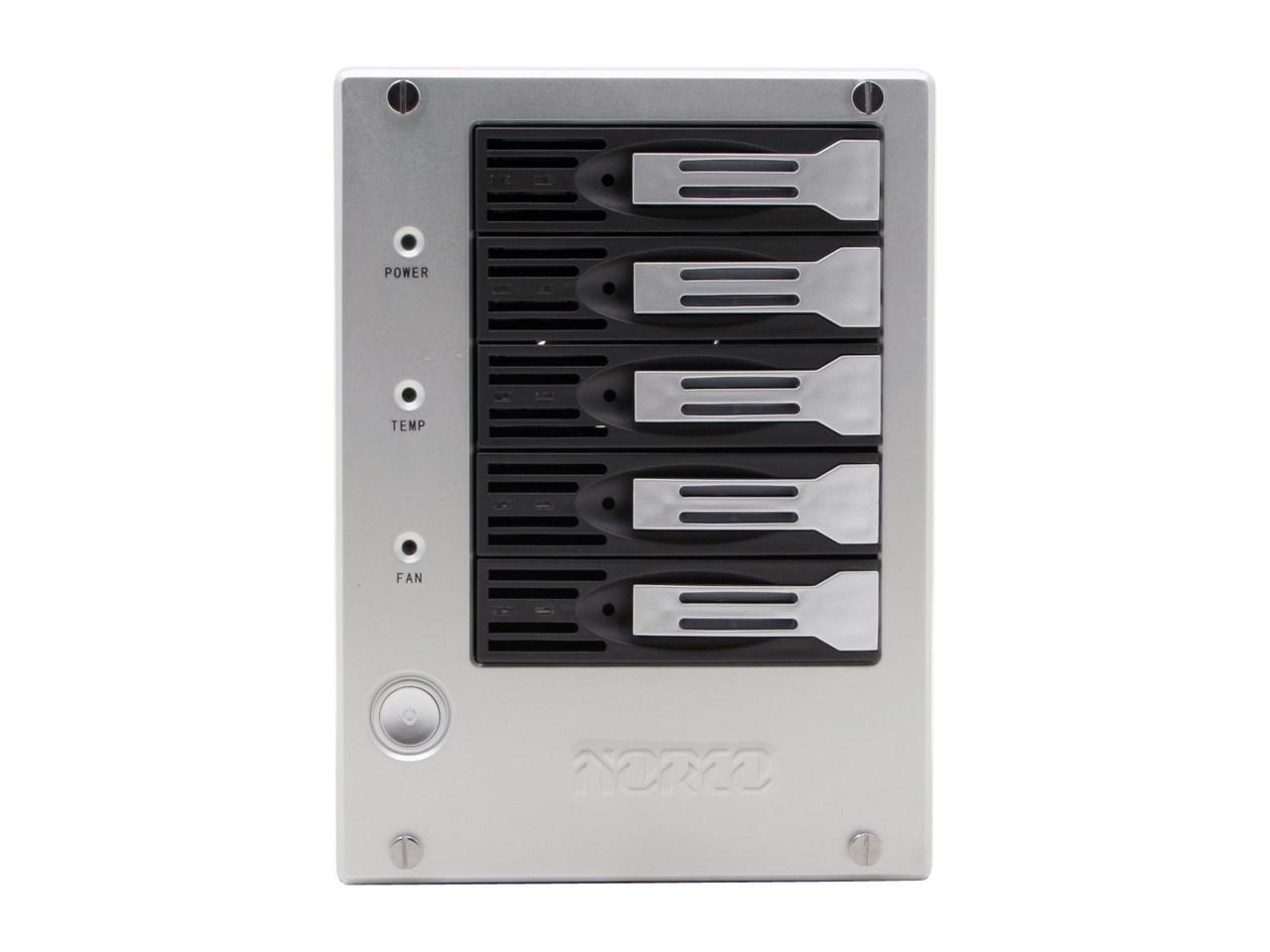 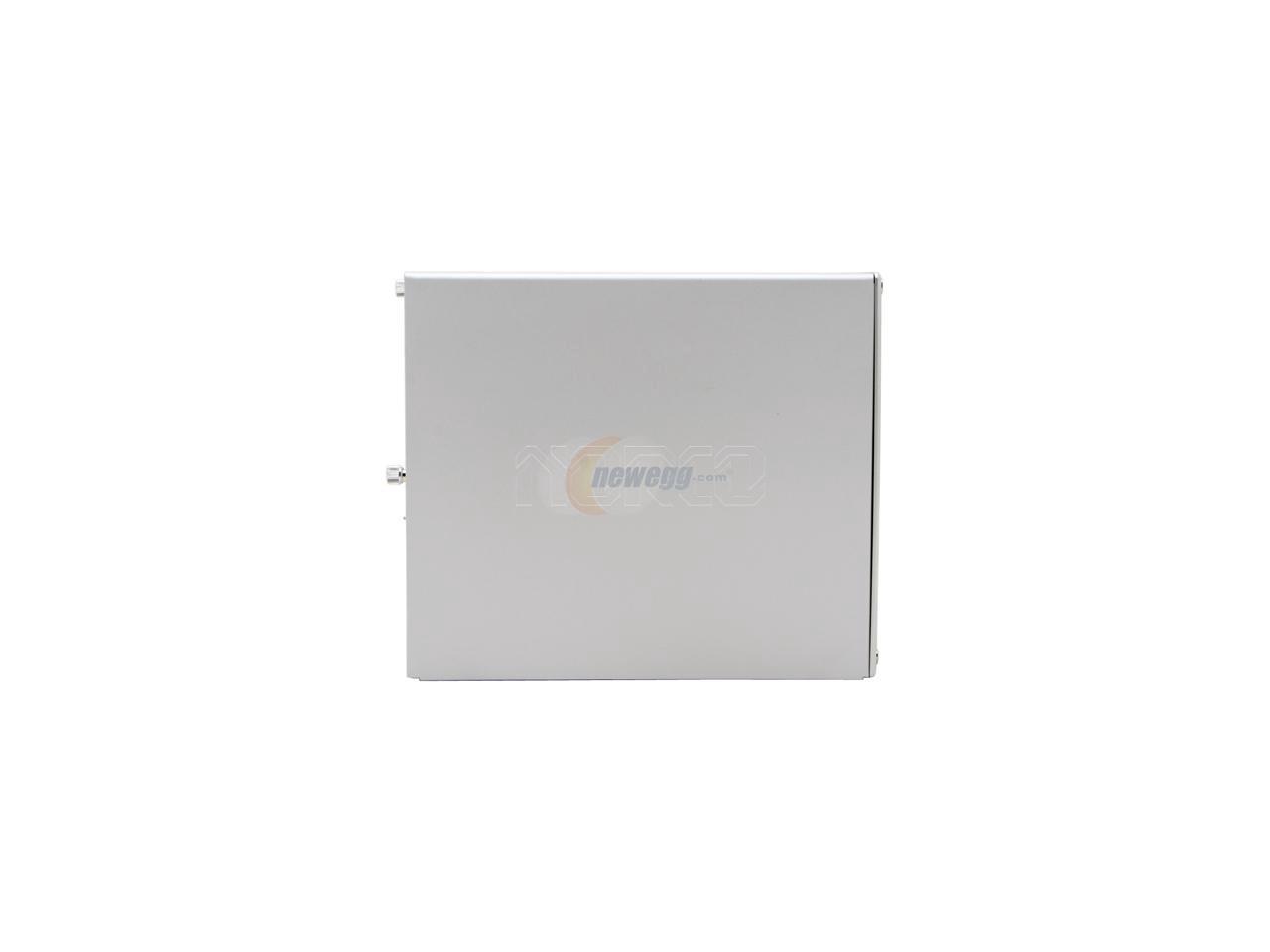 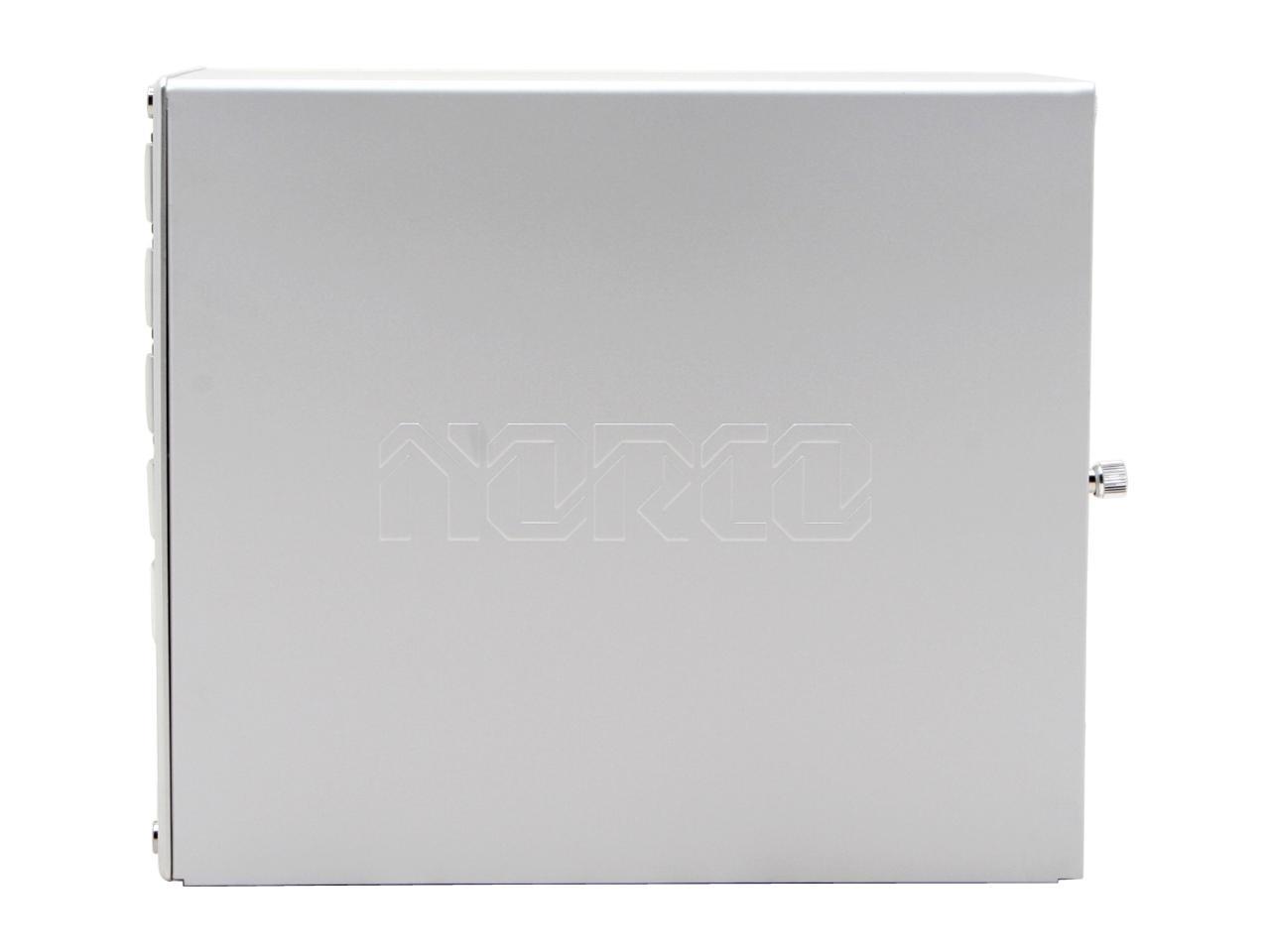 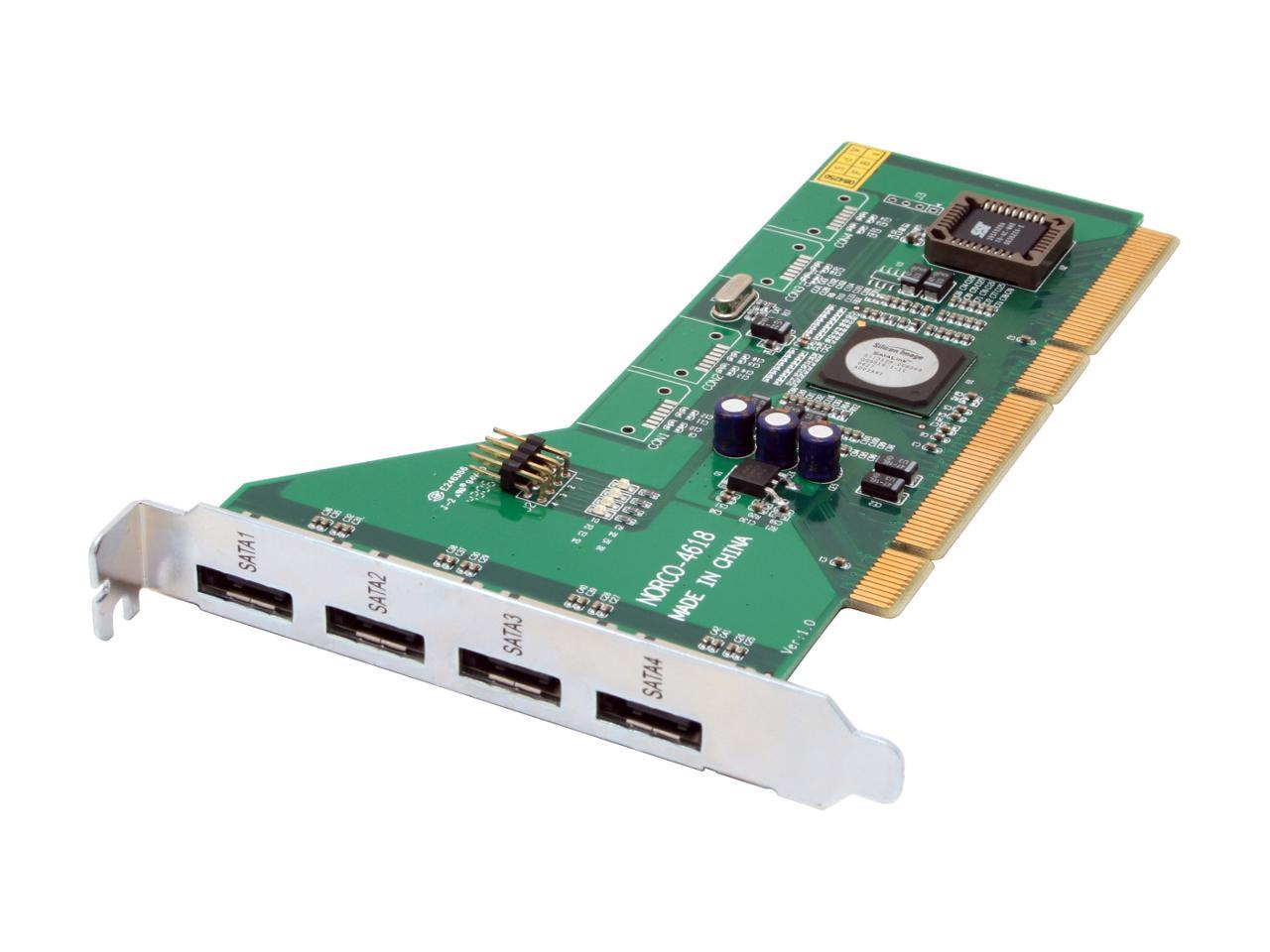 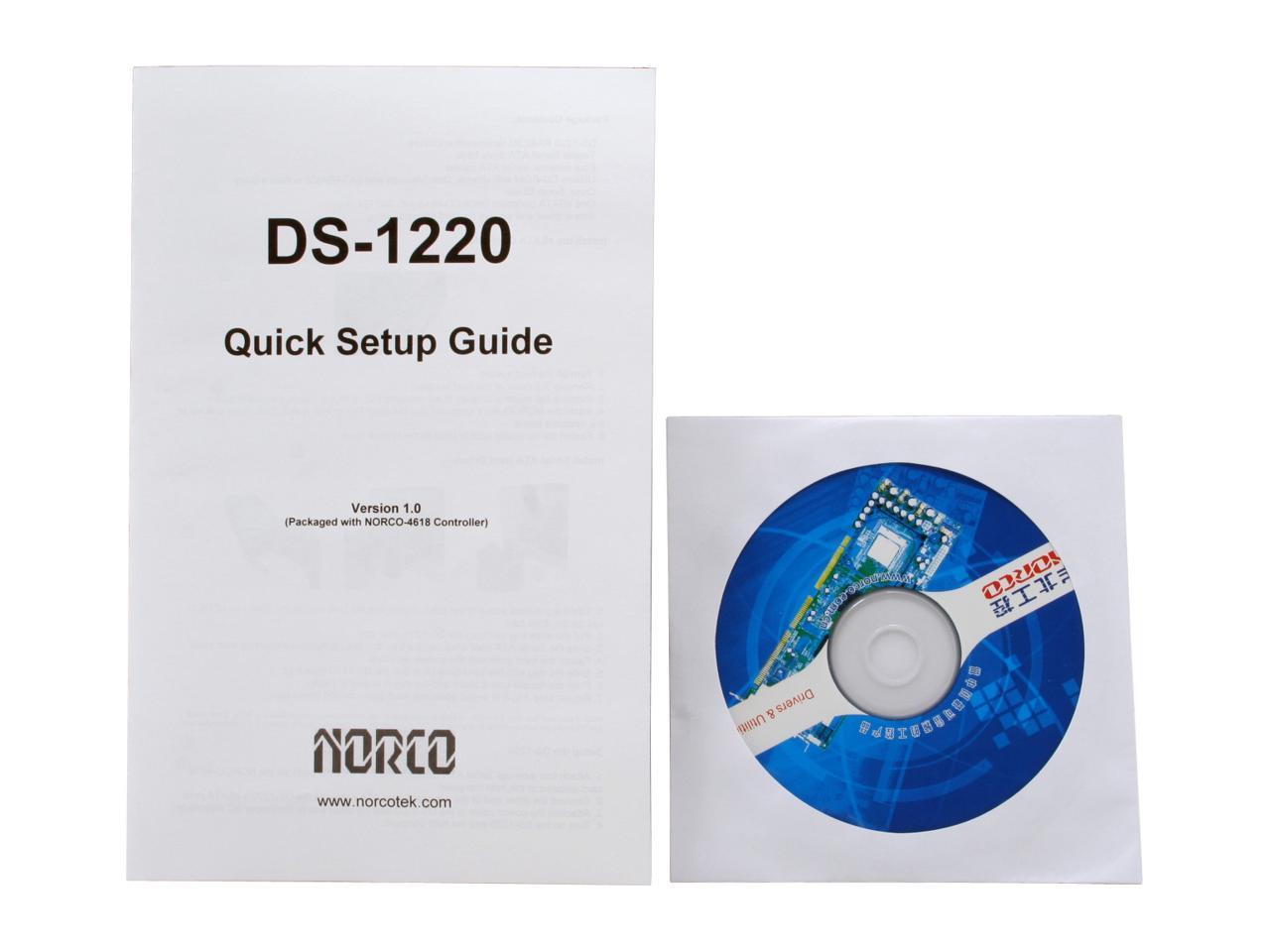 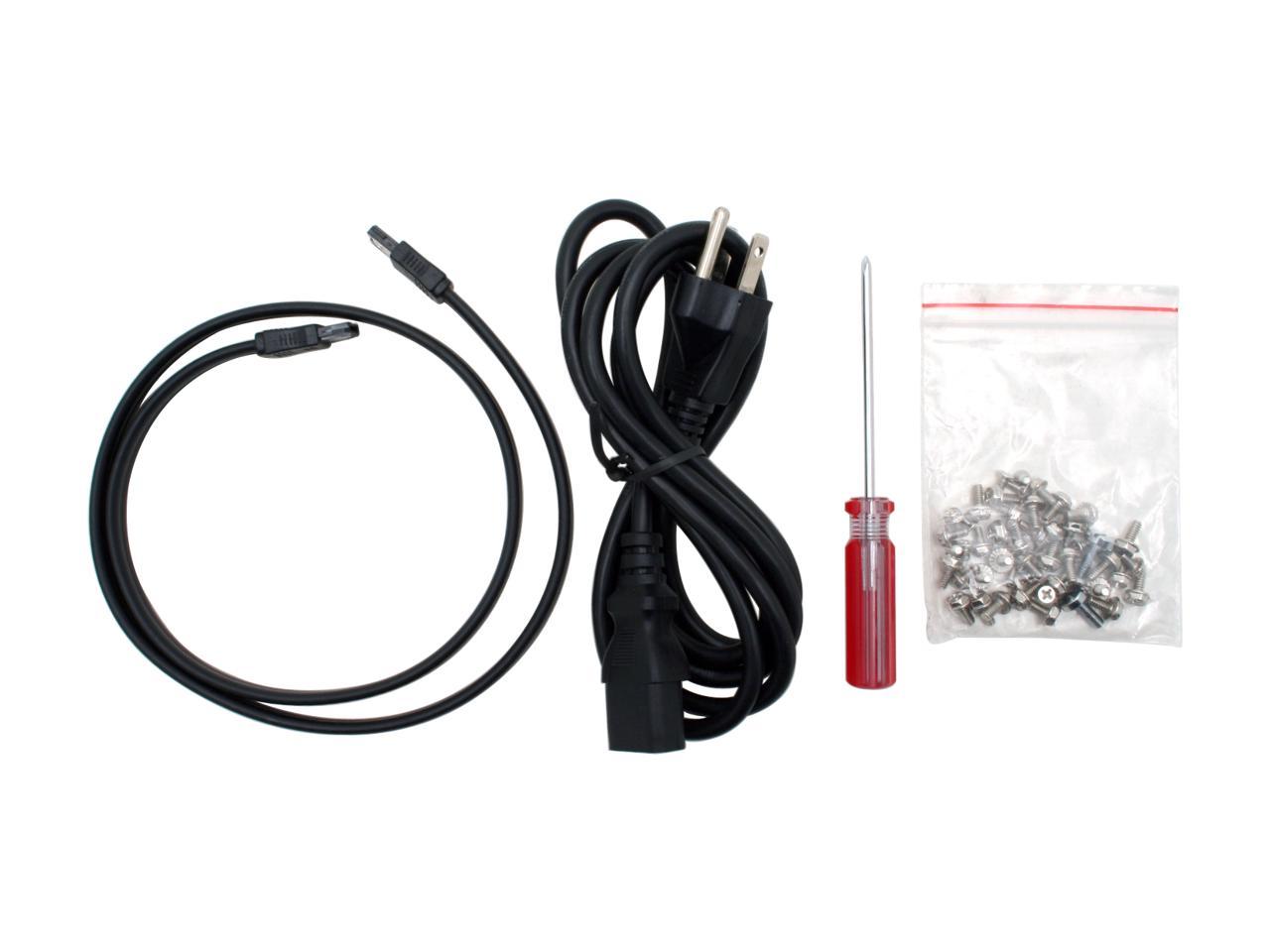 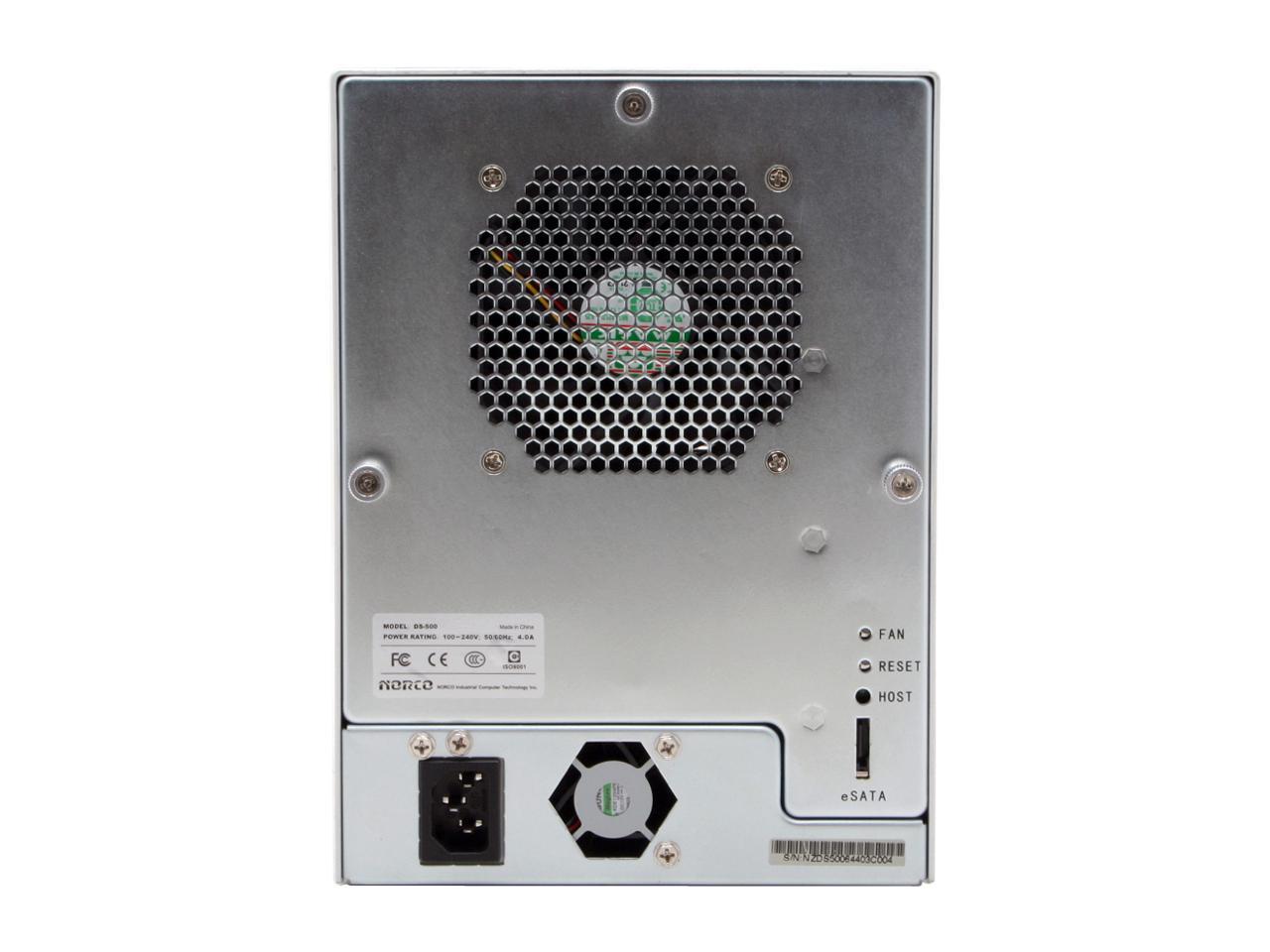 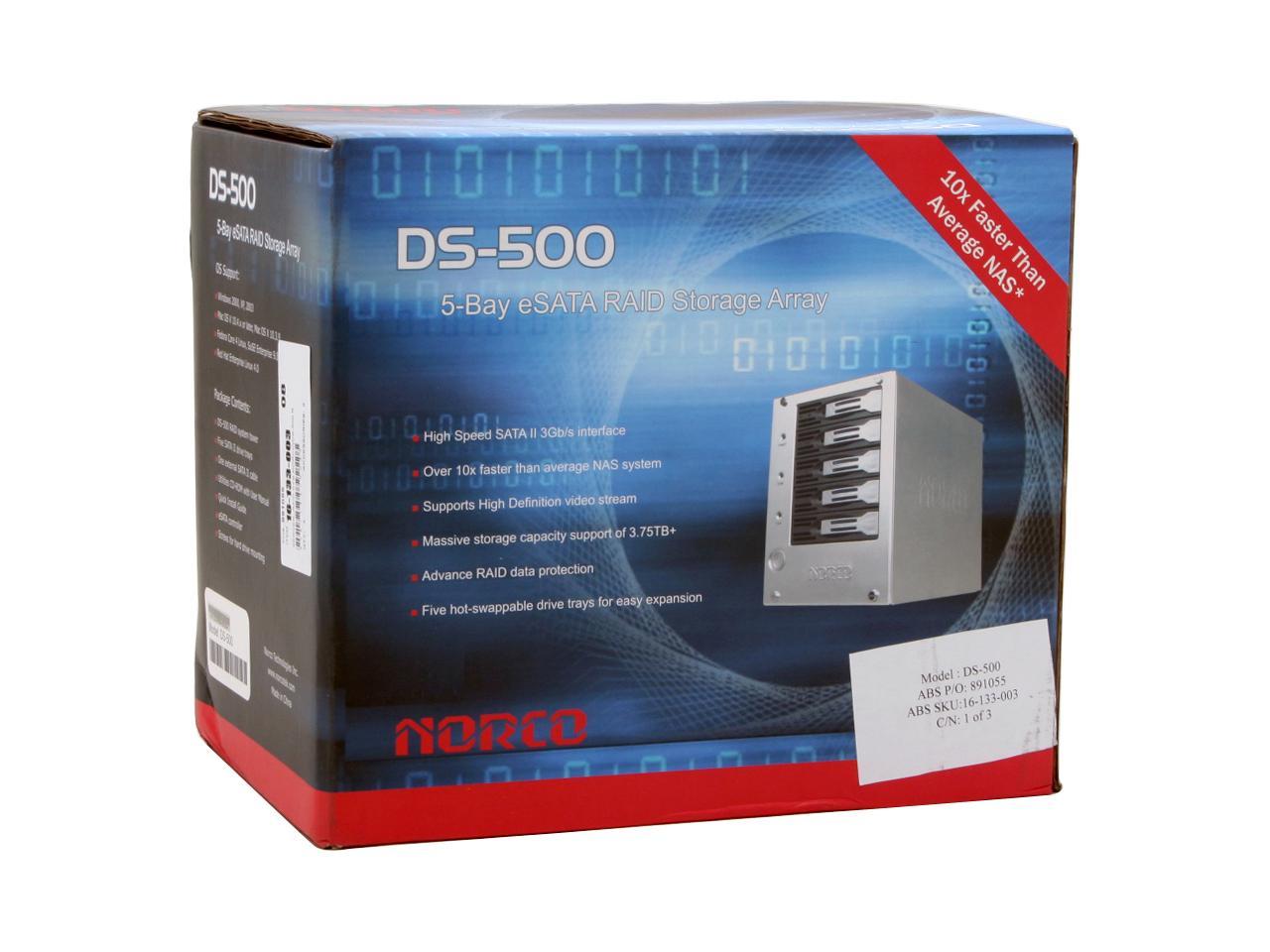 Pros: Out of the box, you can install the eSATA card, plug the cable up and start adding drives. If you are planing on doing software Raid or JBOD then no other configs are needed. It's configured for that out of the box. --Anyone could buy this and turn a computer into a massive media library--

Cons: Didnt read all the instructions...so when you install the card, it auto-detects the Raid portion of the card and want to install the drivers, however it is not set up for hardware raid until after you flash the cards BIOS. So if you donot want to go with hardware RAID dont install any drivers or software.

Overall Review: Read the instructions on the CD, very short, the CD is bootable!! I was going to buy a home NAS, but I think this was way better, the extra drive bay (5 instead or 4 compaired to most NASs) adds room to grow.

Pros: very easy to set up...using 5 x 500gb Western Digital drives in RAID 5...the controller card is quite intelligent...seems to pick up any changes pretty well. overall, i am VERY pleased.

Cons: no alerts if a drive goes bad...need to create a script that will periodically troll the log file for errors and alert you that way.

Overall Review: if you have a PCI-e slot, go with the DS-500e (same unit, but with the PCI-e card instead of the PCI/PCI-X one)...the enclosure seems to only be running about 1/2 the speed of USB 2.0 right now, but Norco's tech support is very responsive and we're working through it at the moment.

Overall Review: The RAID on the controller card is SOFTWARE RAID. So, spanning is easier done and managed with Windows dynamic disks. I bought a HARDWARE RAID controller card from another vendor (search "2304"). Currently have a RAID 5 array with 5x 500GB drives.

Pros: Easy Setup-as long as you read the instructions FIRST!! The device is shipped with base BIOS, to use the hardware RAID, you must flash to the RAID BIOS. This can be done thru Windows, but it is better to do via the bootable CD ROM. Good performance. Great Tech Support-questions submitted are answered quickly-they will even call you if you give a phone number in your email. The backplane is also nice-no mess of cables to come loose or malfunction.

Cons: The manual could be more descriptive about capabilities and the RAID software GUI is very basic.

Overall Review: I use this device for my music library. Currently running a RAID 1 array. The device will support multiple RAID 1 Arrays, which is nice. I read some reviews from a Mac user group that tested the device and it did well. For the money, this is a great choice.

Pros: Once running, appears to be ok, but always a possibility of another fan failure with no alarm.

Cons: Biggest surprise, other than fan failure including controller board, was XP 2tb limit; had to upgrade 1 workstation to x64 to get larger RAID. NewEgg should inform potential buyers of 32bit limitations.

Overall Review: Wasted days fooling with drivers before Norco tech support informed me of limitation of 32bit OS of 2tb. I would have bought another NAS instead of an eSATA device.