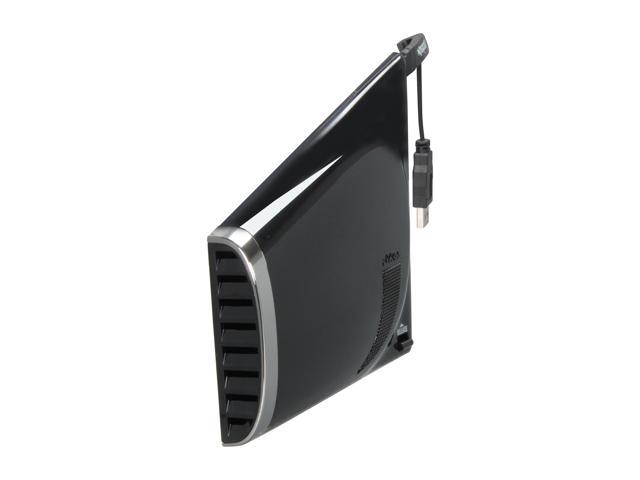 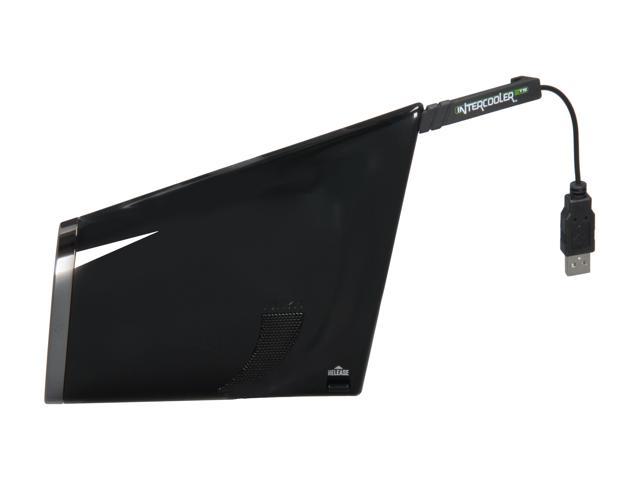 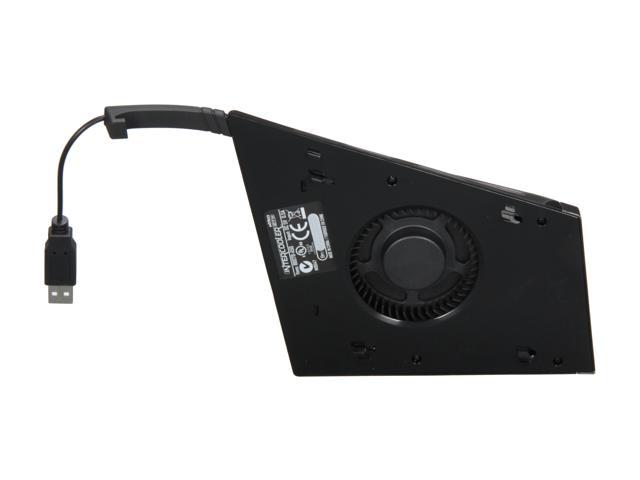 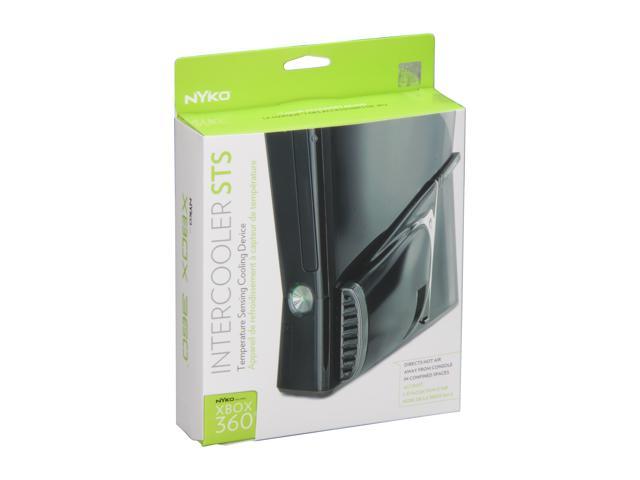 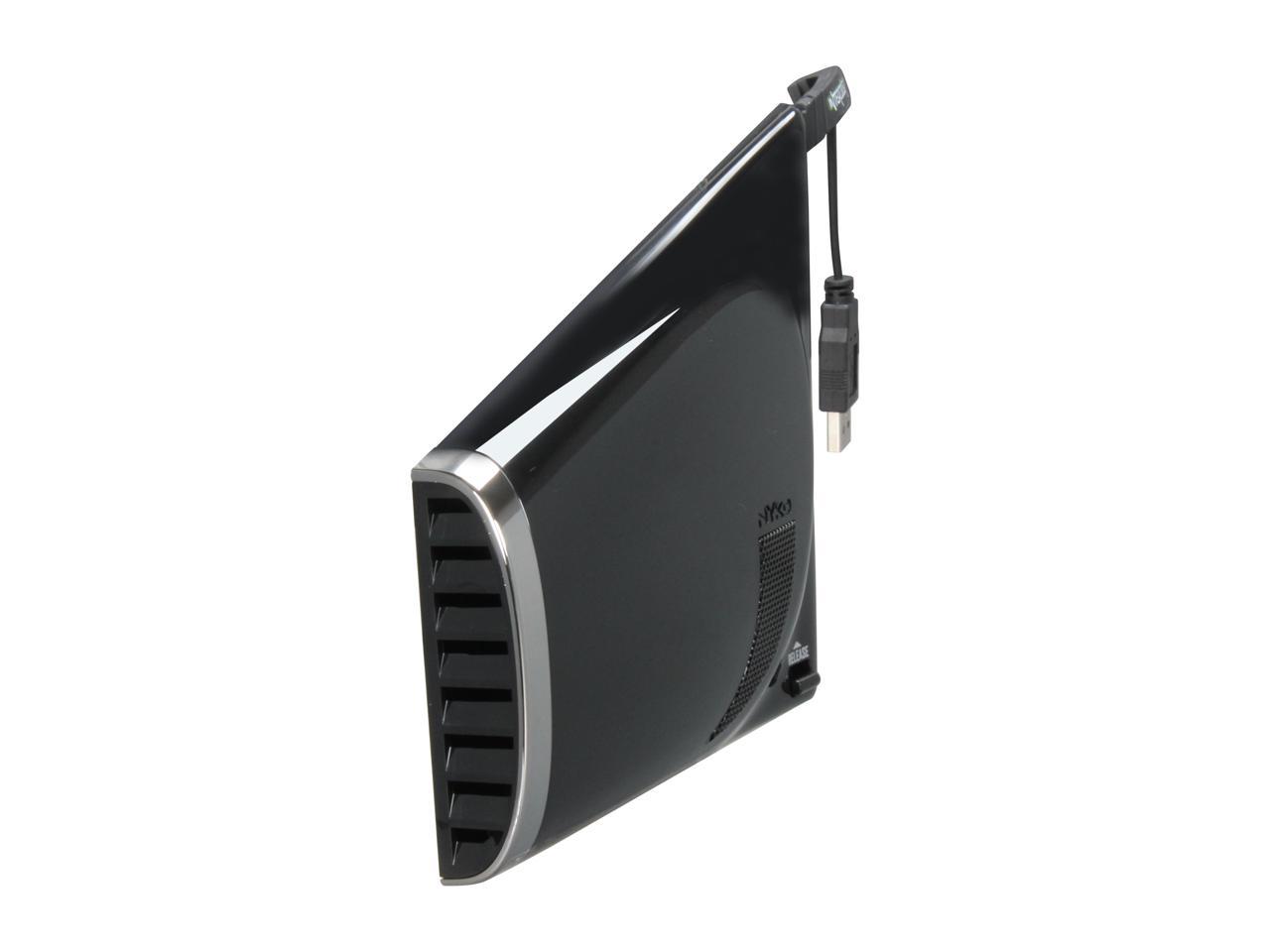 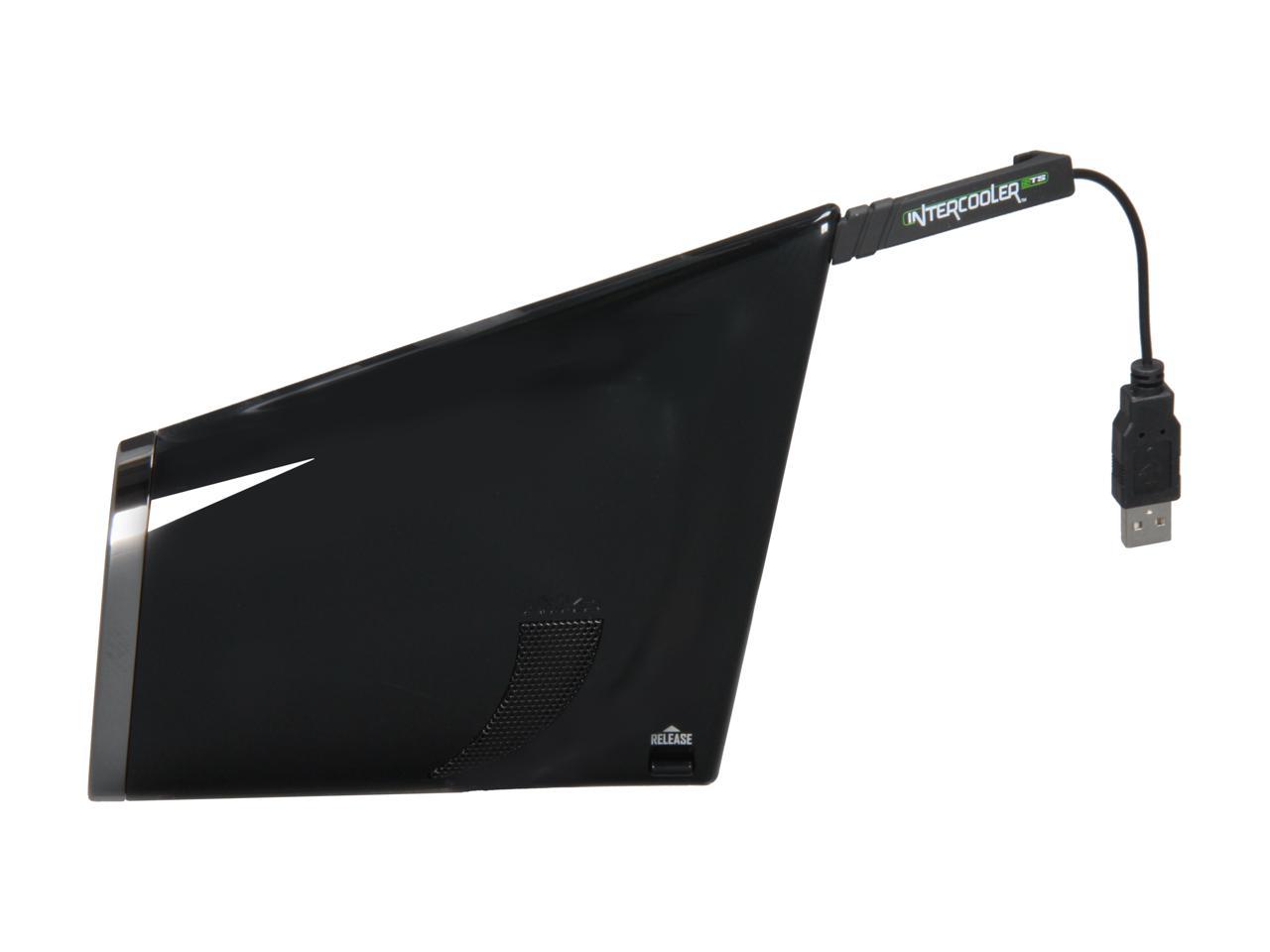 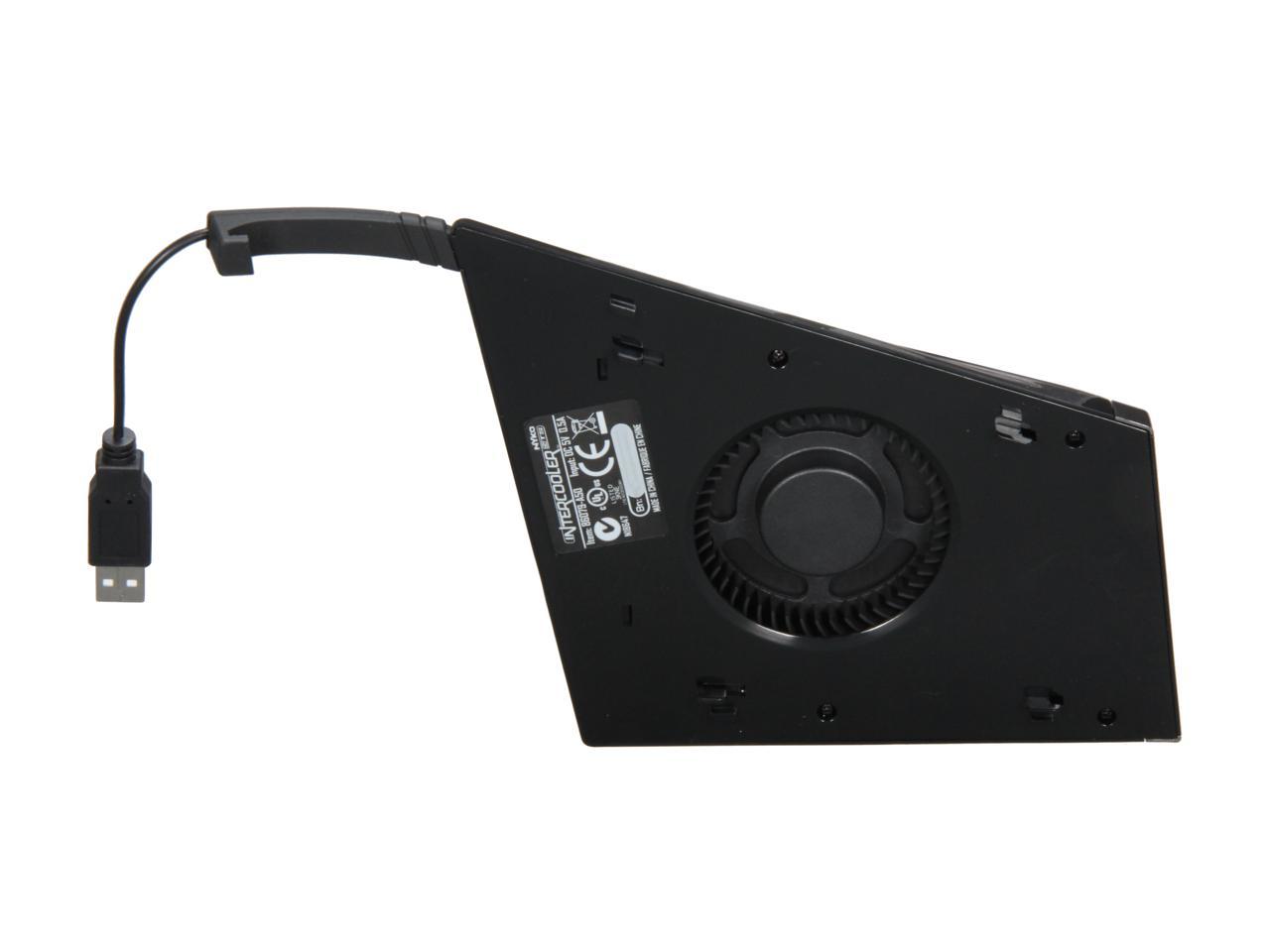 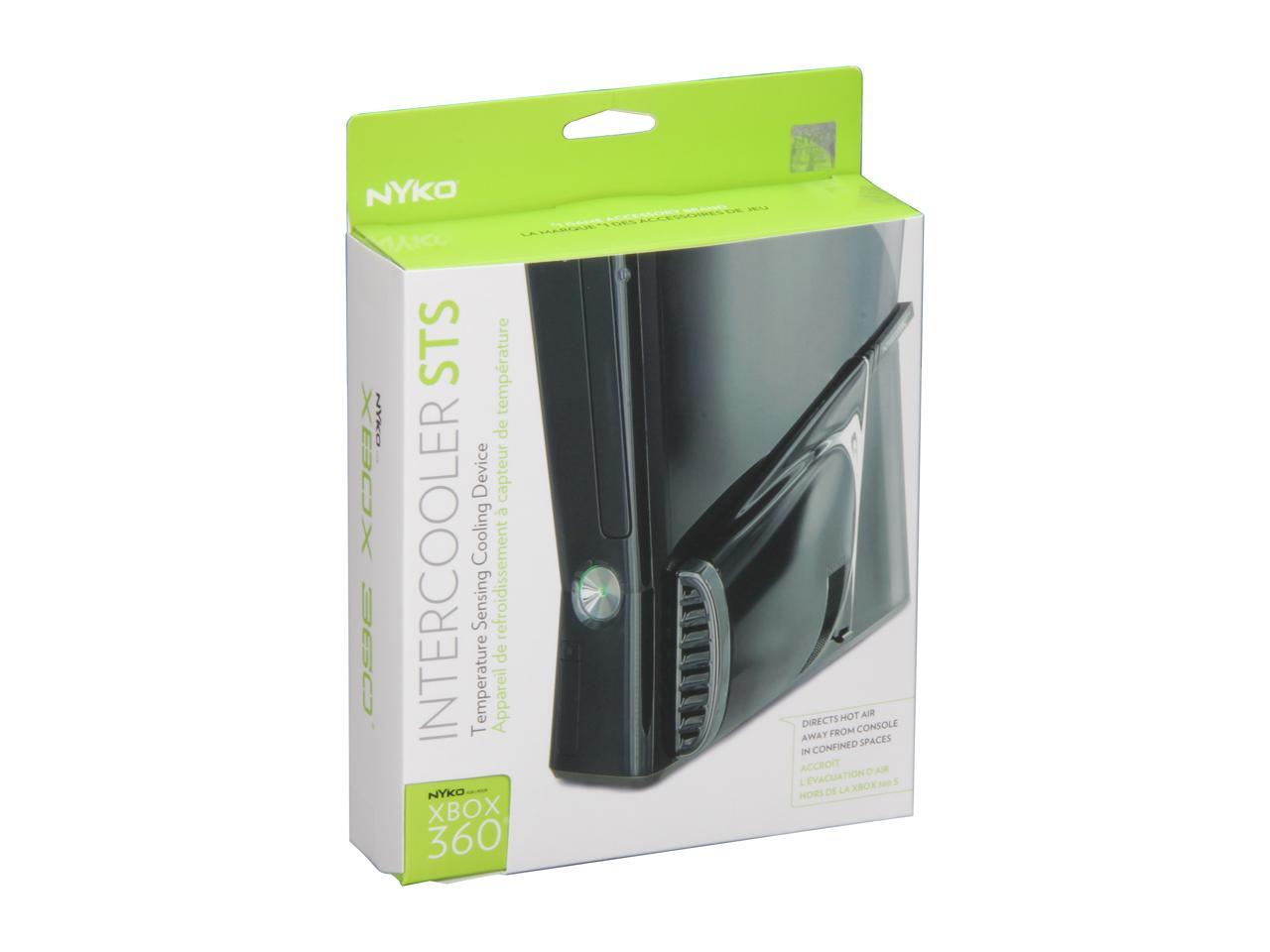 Pros: Keeps the xbox cool. Does not turn on until needed. Runs even after shutting xbox down, if needed. Pushes the hot air out to the front and away from xbox. Nice low profile and looks nice.

Cons: Some noticeable noise when running at full speed.

Overall Review: I ran my new xbox for about 6 weeks without this unit. I was concerned at how warm/hot the xbox felt after running a while (since my last one dies 4 times due to heat). I put this unit on and the xbox never even gets warm. The cooler does produce some noise when running. However, the noise is from the volume of air being moved (not a mechanical noise) and not even notable during game play. I even find the slight noise reassuring: It tells me the cooler is still working.

Pros: Does everything it claims. Pulls the hot air out and directs it out of the cabinet.

Cons: After about 3-4 months the fan started making noise and I had to add grease to the bearings. This seems to be an every six month or so thing depending on usage.

Overall Review: I am a cheap sunovagun with more time than money so when it started making noise rather than running to the store for a replacement or whining online I decided to crack it open and see if I could do something about it. It's a fairly easy disassembly you only need to remove the outer curved cover to access everything you need. Being careful of the hair thin sensor wires and the small spring that operates the latch what you want to do is remove the rubber cap over the bearing. (I don't remember if it's under a sticker but probably) I used some Pedro's Syn Grease bike grease I had laying around and packed it in there with a toothpick. After replacing the cap I put a new "sticker" made of some HVAC tape on, bolted* it back together, slapped it on the Xbox and fired that sucker up. Worked fine for about another eight months so I repeated the process and it's good again. *Apparently the nanny says I can't use the past-tense verb form relating the device invented by Archytas of Ancient Greece so you're stuck with bolted.

Pros: The design is nice. I had no problems attaching it or removing it. The noise is barely noticeable unless you play a game muted...

Cons: bought 4 only 2 actually have working temp sensor. won't turn on no matter what the temp is. had to clip the temp sensor wire to get 2 of them to work. 50% fail rate, won't buy another!

Pros: Really moves the heat out of the box. Don't have mine in a shelf or anything like that but i really like to overdo the cooling on all my computer equipment so that life is extended as much as possible. Moves a ton of air!!!!

Cons: Loud.....not so much that its a distraction during games or watching shows on netflix. It does also collect dust fairly quickly due to the amount of air that it moves.

Overall Review: Worth every penny. The cooler exhaust from the stock box was screaming hot but there wasn't much flow. with this installed there is a ton of flow puling the heat out of the box and as a result the box stays much much cooler.

Pros: Plug and play easy, keeps my Xbox nice and cool. Blows air out into the room instead of it just up into TV stand.

Pros: I highly recommend this item as it keeps my XBOX cool during my long playing sessions. Also want to recommend the vendor MYSTORE365.....They delivered the item promptly; with no fuss and no damage. Thank you.

Cons: Nothing wrong with item purchased or vendor.

Pros: Before I got this my Xbox 360 would get insanely hot, and with the red ring of death looming over us all I had to invest in this. It worked straight out of the box, clipped on easily, and continues to work 3 years later.

Overall Review: It drags the heat out while you're playing. It won't eliminate all of it but it drastically reduces it. Your console will be cool and the intercooler will take the brunt of it.