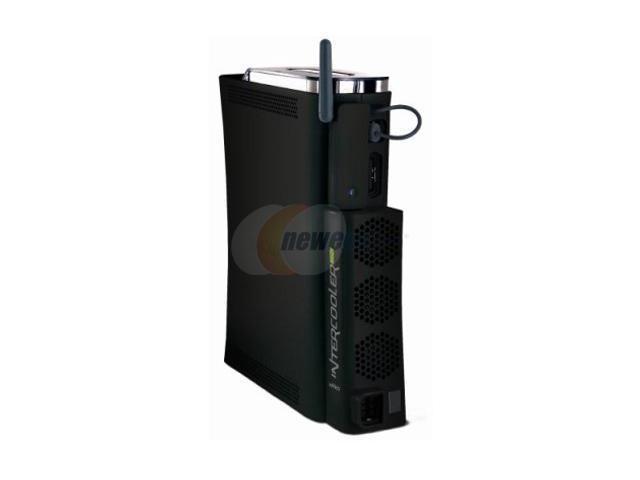 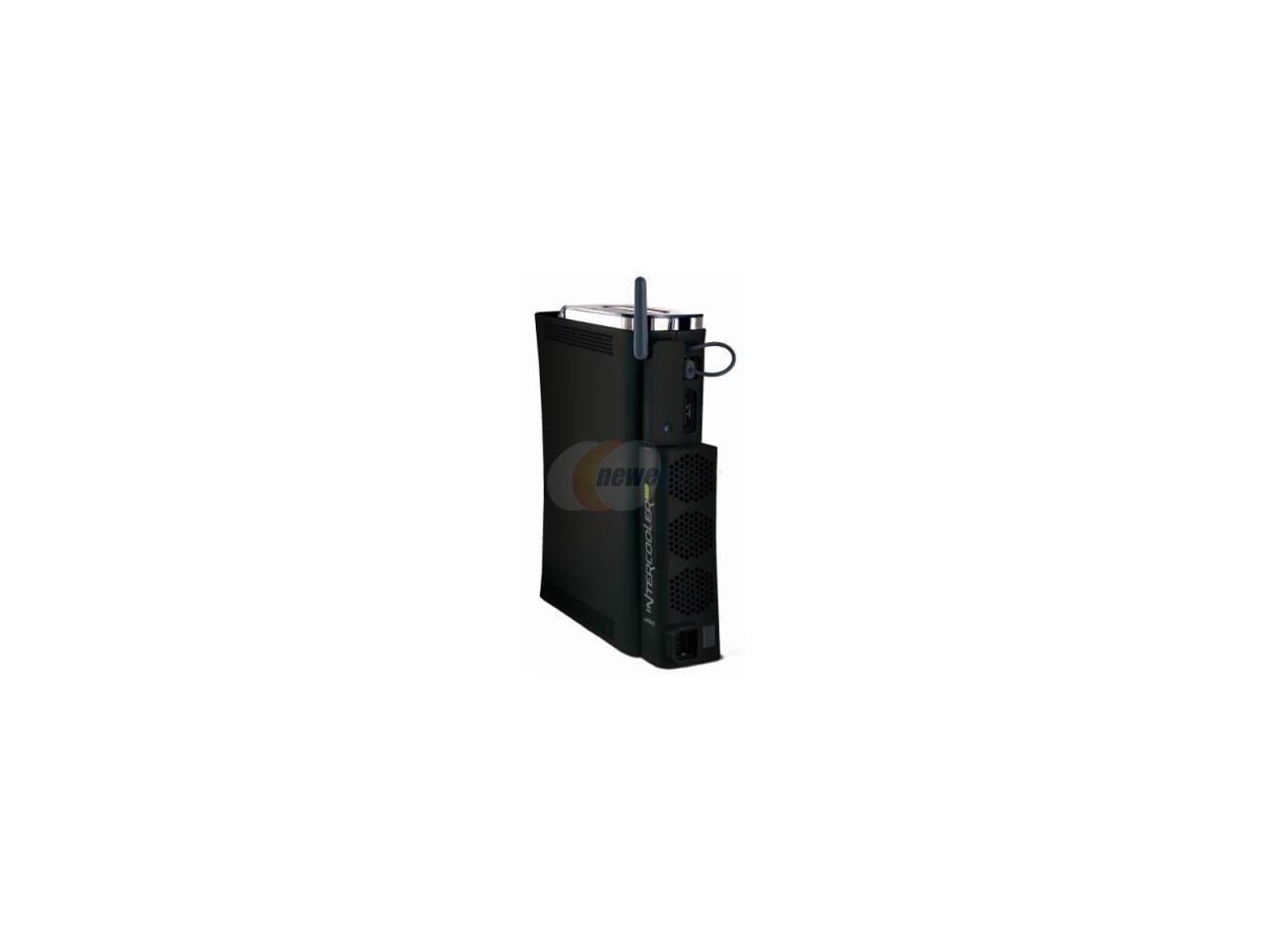 Pros: Set it and forget locking mechanism. Plugs into the back of xbox 360 power plug with a female outlet built in.

Cons: It's loud, wish there was a low-med-high rpm setting or if there was one I must of missed it.

Pros: If Microsoft actually supported this product. It would be great.

Cons: This product is not supported by Microsoft, I has a problem installing it onto my xbox, and it nearly shorted out my Xbox. Hardly a worth while investment.

Overall Review: Do not buy it. Yea it looks good and nice little set of extra fans. But overall its a waste of money.

Pros: Cools fairly nicely. Fits onto the Xbox well. Does not interfere with wireless LAN adapter. Matches the color of my Elite well.

Cons: A little loud. I've heard installing and removing several times may weaken the clips that hold onto the Xbox. Have not experienced any problems as I've installed once and have left it on.

Pros: None. And probably not needed anyway, especially for the new Falcon chipset on the Elite, which features a modified cooling system.

Cons: The Xbox Elite power cord will not plug in to the Intercooler. Also true of the white colored Intercooler.

Overall Review: Lots of reviewers on the web say the Intercoolers even reduce the life of the Xbox and/or avoid the warranty, but I saw no good verification of either claim. Web users say the fan noise is very loud.

Pros: So long as it's the EX edition, it keeps the 360 much cooler than stock. When you put your hand behind it, you can feel it moving a LOT of air compared to the standard exhaust speeds, and the air is much cooler. It also turns on and off with the system, rather than many other coolers that must be switched separately.

Cons: A little on the loud side. But hey, turn up the volume on your TV, and enjoy playing longer gaming sessions free of artifacts and lag.

Overall Review: As I mentioned earlier, make sure you pick up the "EX" edition. I don't know which newegg supplies. The first generation of this cooler has a bad reputation for voiding warranties. This is due to the use of a plastic power connection with the 360, which could, on occaision, melt and ruin your system. That being said, this kind of massive failure resulted in only 1% of the sold units. It was, however, frequent enough for NYKO to halt production, and redesign the cooler. The result was the EX. All aforementioned problems have been fixed, and no warranty-causing failures have been reported.

Pros: It does move air.

Overall Review: Take a look at the power cord that plugs into the back of your 360. The middle section will be divided into either two or three sections. The Intercooler is only compatible with power adapters that have 3 sections. The ones with two sections are divided in the middle, and the divider blocks a plastic pin on the Intercooler connector. You can break off this piece to make it fit, but this results in a loosely fitted connection that can red ring your 360 with a mere bump.

Pros: There are other XBOX 360 compatible fans on the market.

Cons: The reason this fanset doesn't work is because there are already fans put in place on your XBOX 360 in that location. Think about it - would you ever install a fan right over another one on your computer? Your CPU/PSU/Video Card? No. Because they don't *add* cooling, they just draw more power from the mainboard, and create more air drag. (Continued)

Overall Review: That just creates more heat! Using this product pretty much guarantees your "Three Red Rings" scenario. My suggestion if you need more cooling is to buy one of the fans that installs on the bottom of the 360 console that pushes air into the console. There are other things you can do to get increased cooling, but they require power tools and voiding your warranty. If you're having that much of a problem with heat, you may want to consider sending it in to XBOX to get the inside professionally cleaned.

Pros: Took it back.

Cons: Extremely loud. I underestimated the reviews saying this thing is loud and will hurt your xbox but if you have your 360 any where near your tv you will have to crank up the volume just to here your game. Even then it is absolutely annoying. it also caused my 360 to give the red ring of power supply failure. Its Hard to get off your 360 as well. it feels like it is going to break.

Overall Review: I bought this because it was cheap and seemed like a good thing to have but I found no benefits. all it appears to do is suck the air away from your stock fans faster. so the stock fans are still doing all the cooling and this just pushes the hot air away from them faster. This is a good idea but I have never had an issue with my 360 over heating. Save your money.