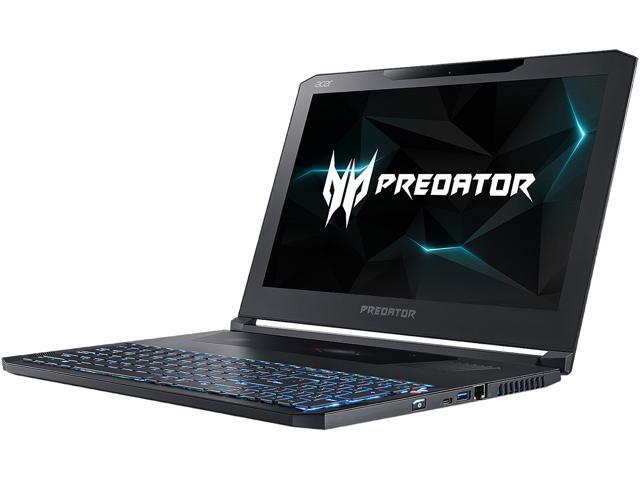 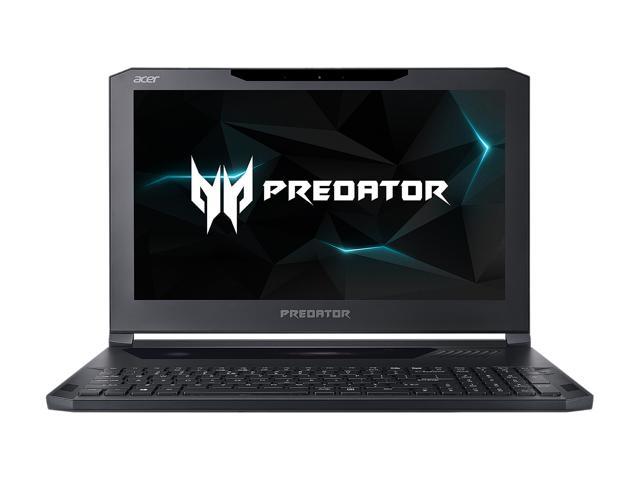 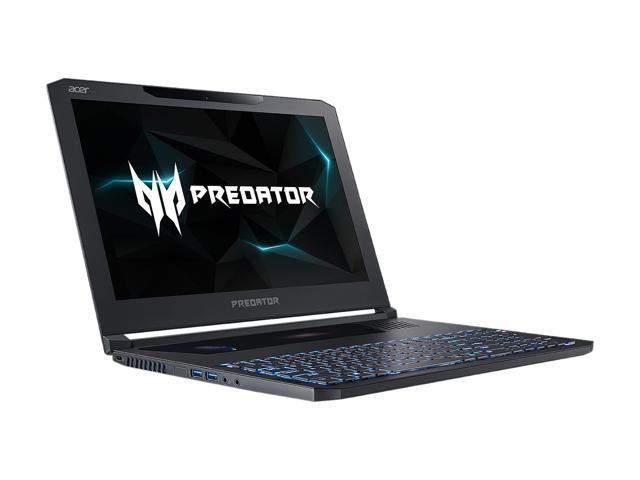 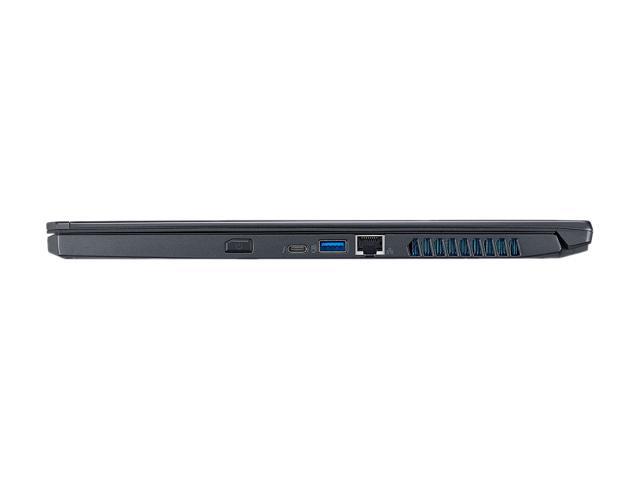 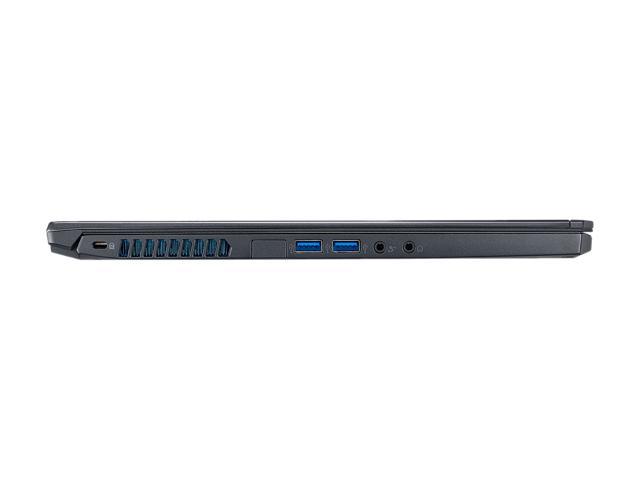 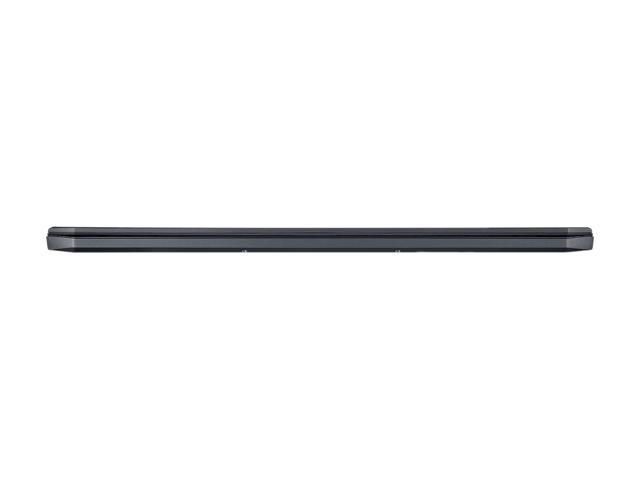 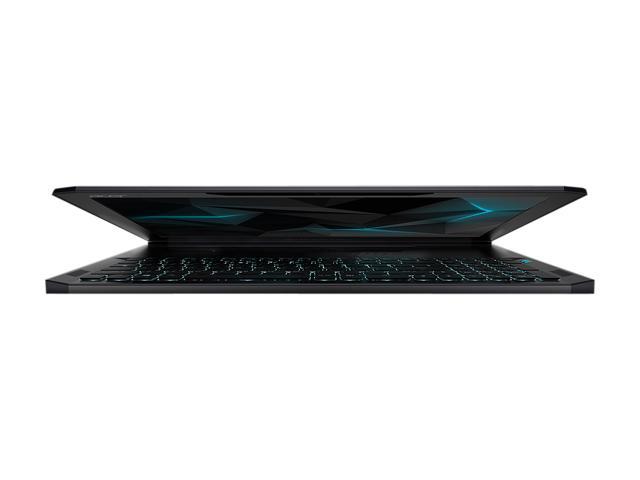 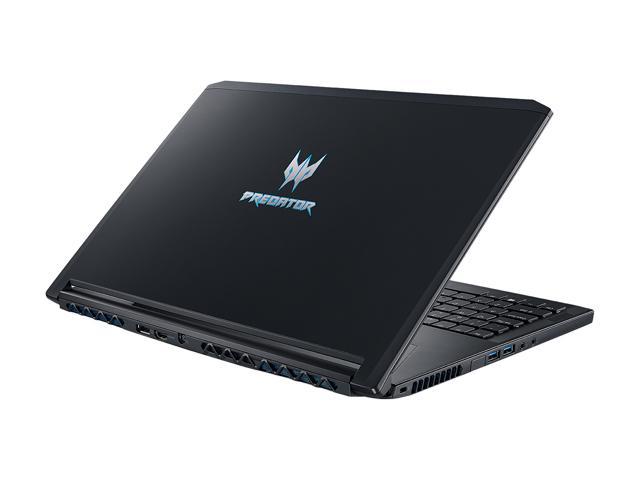 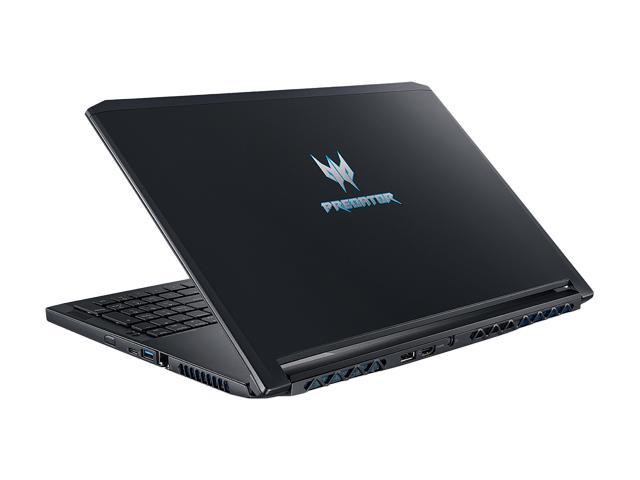 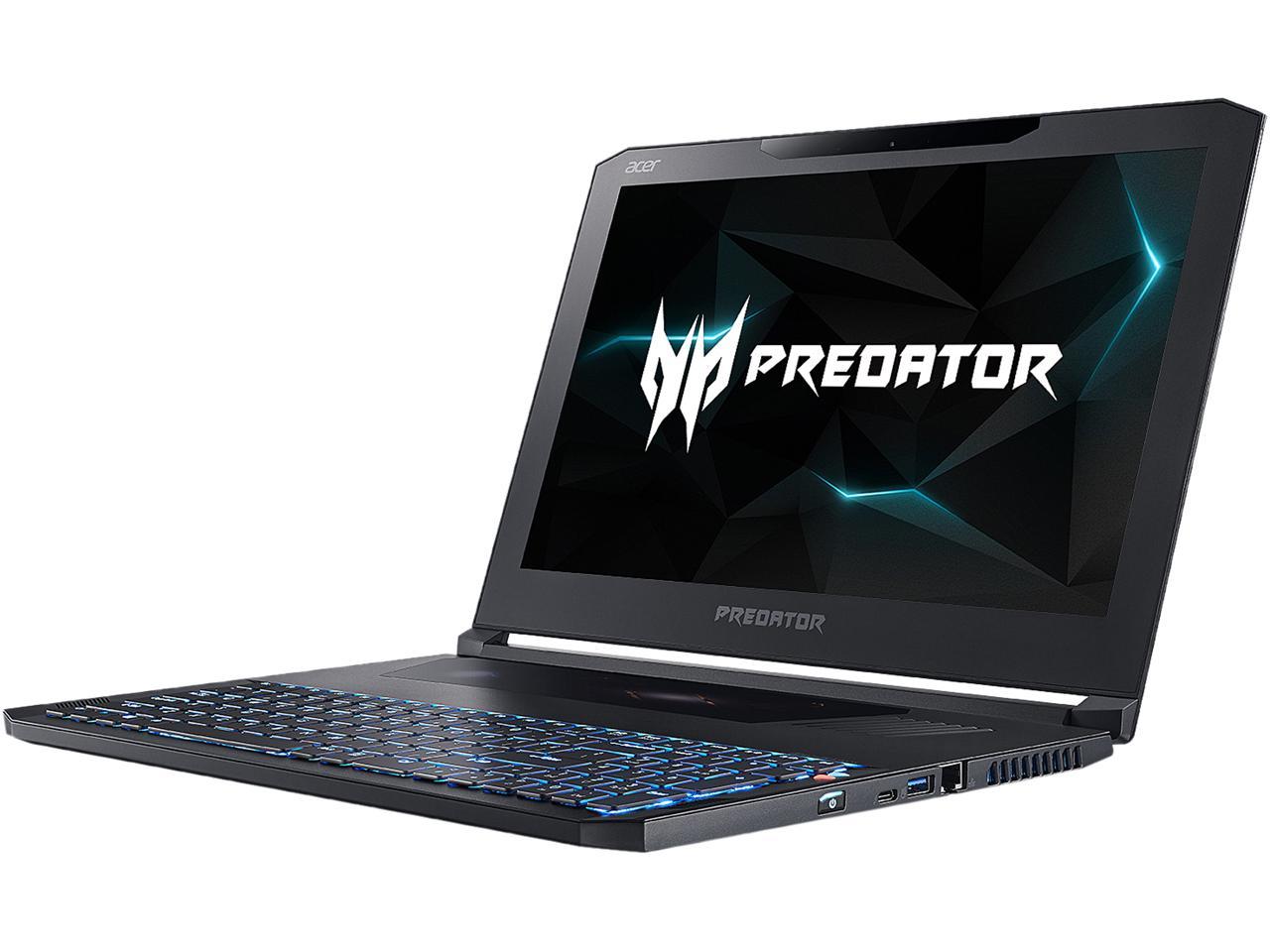 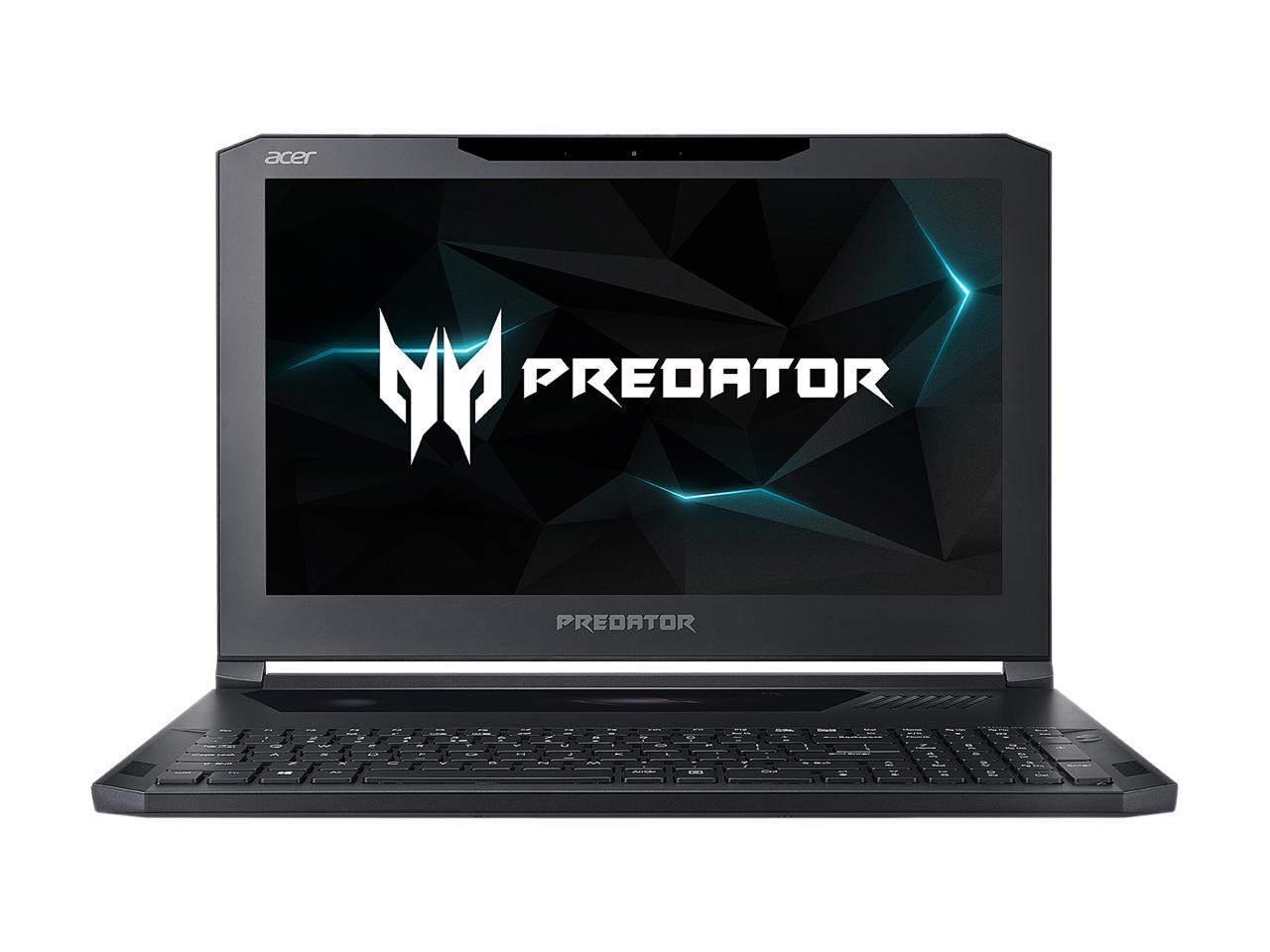 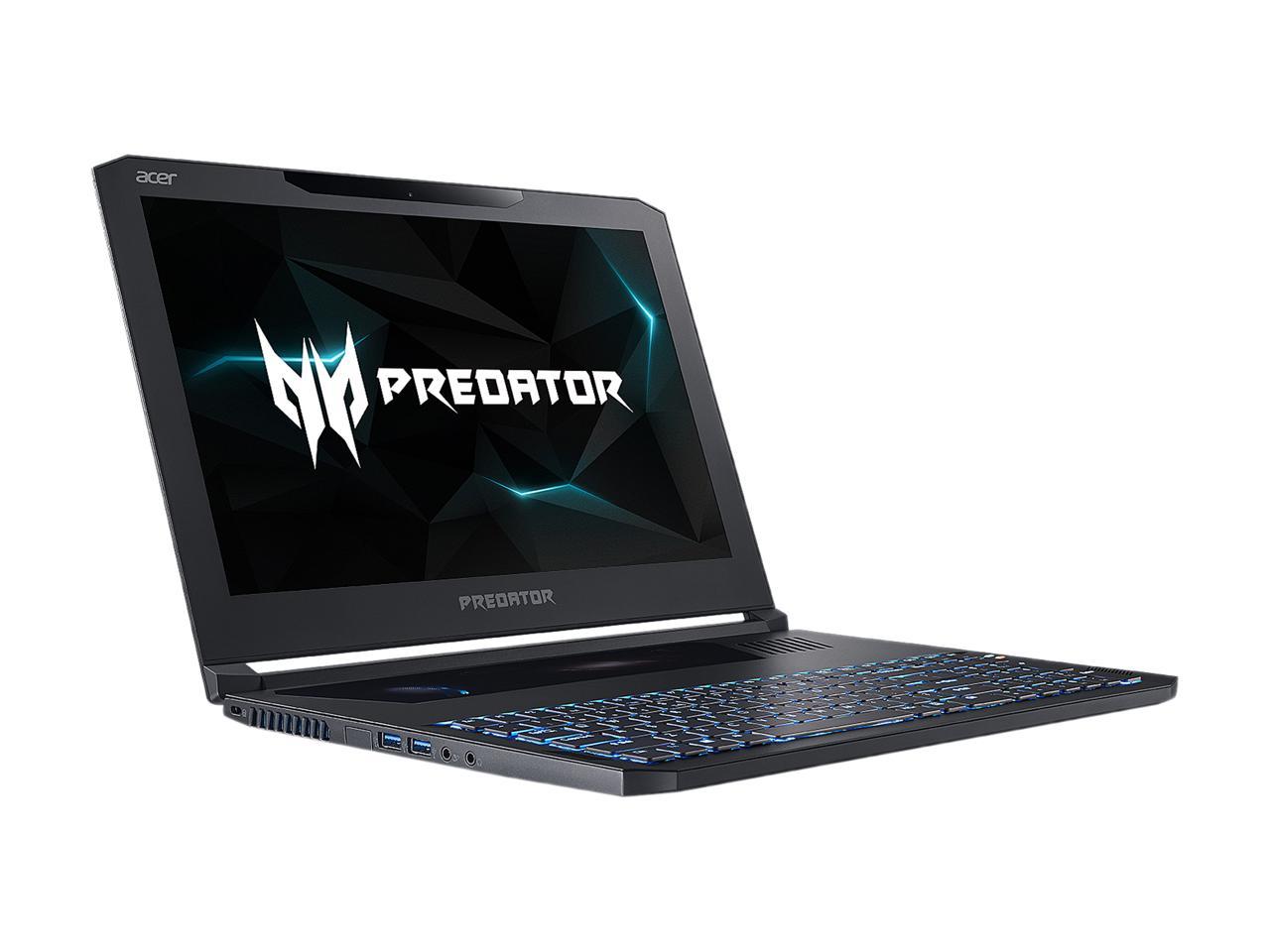 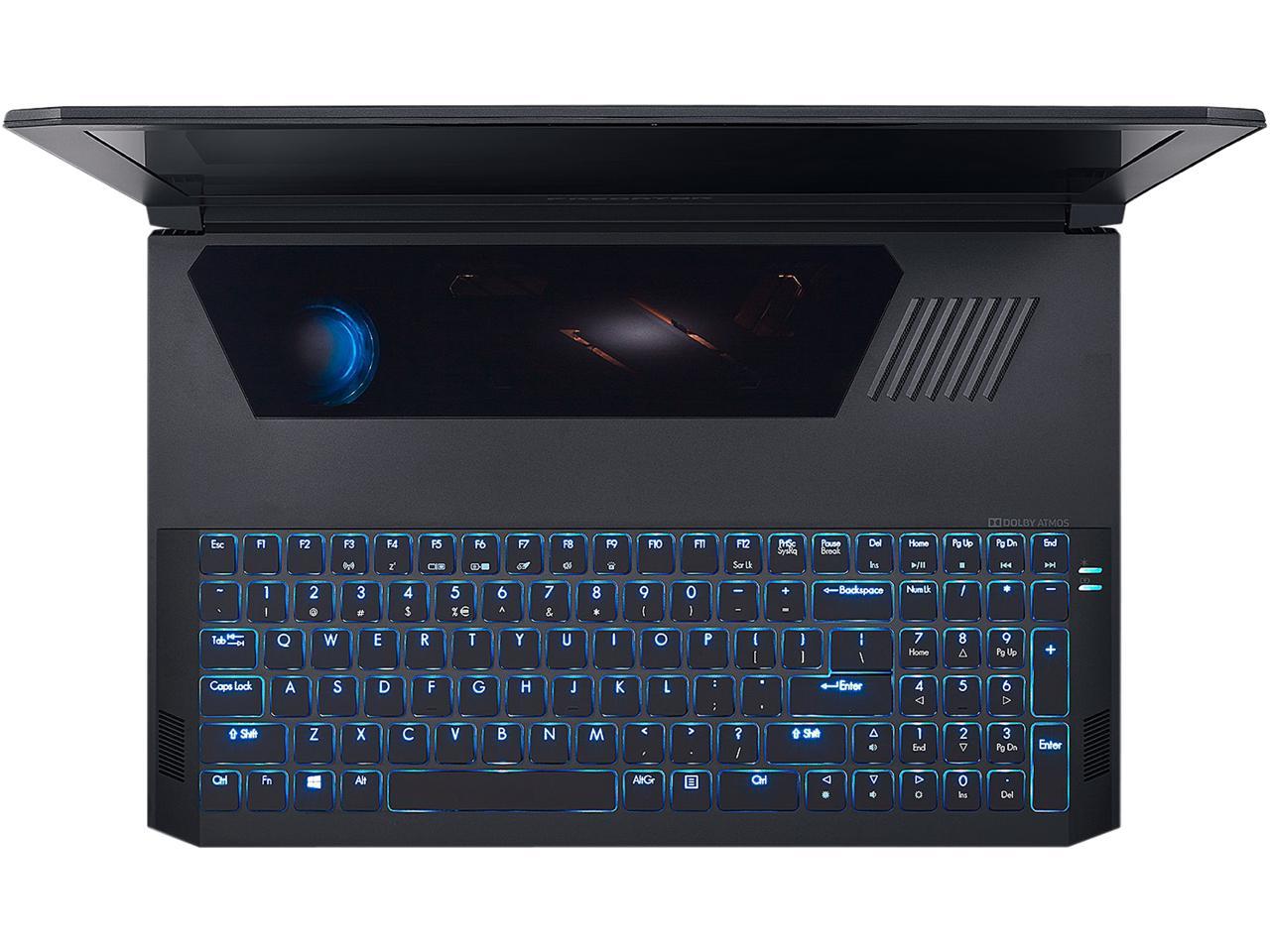 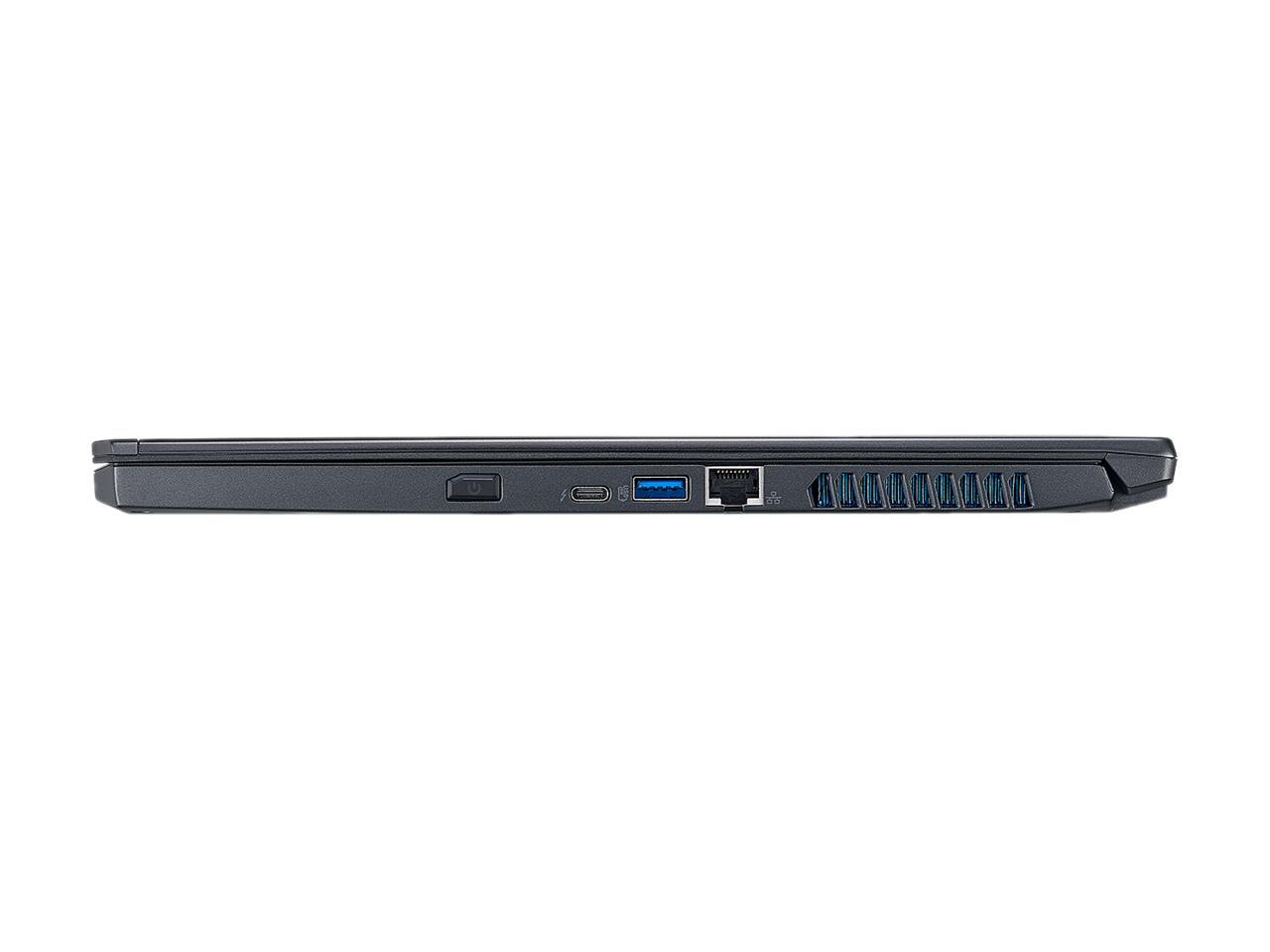 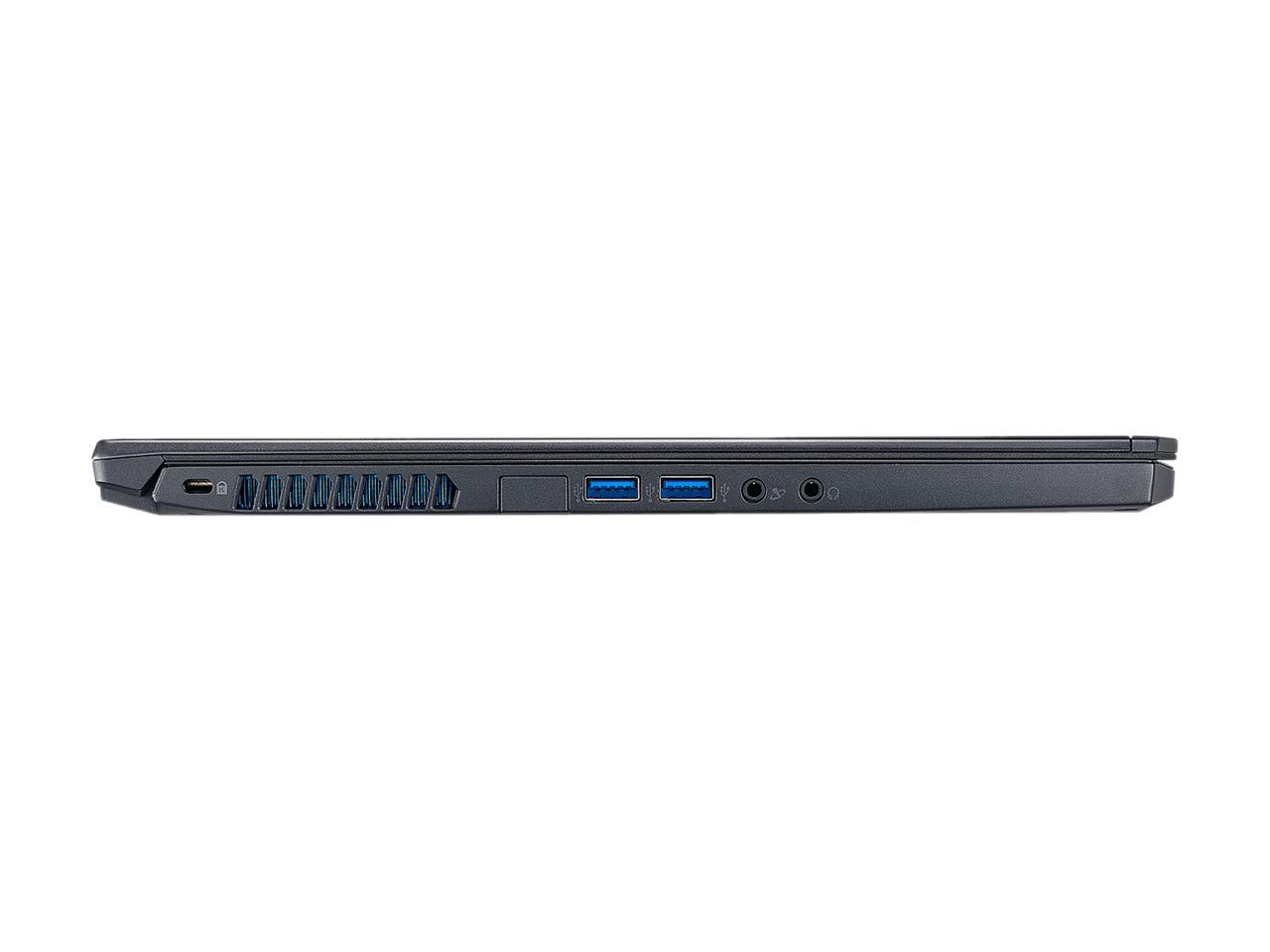 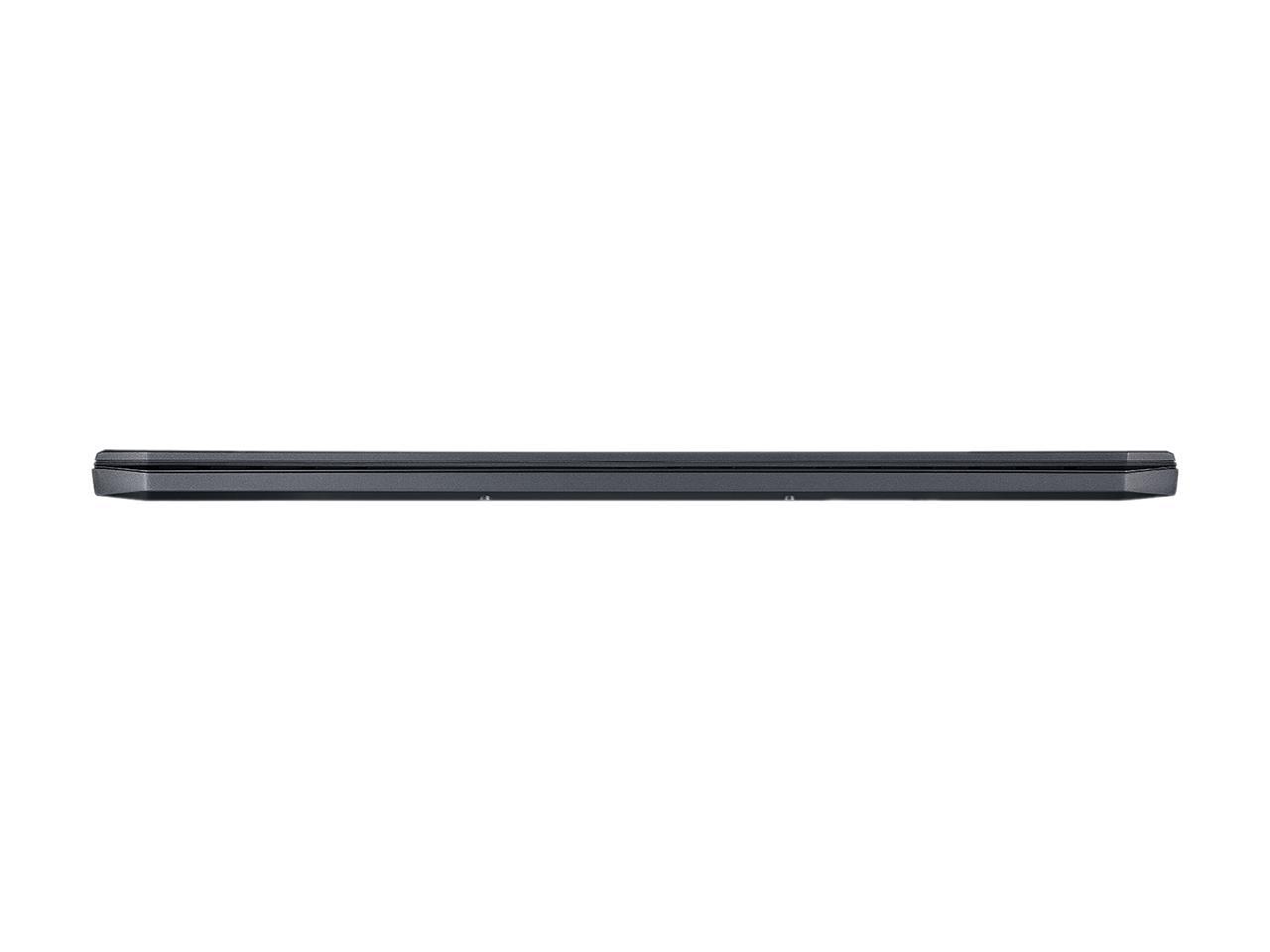 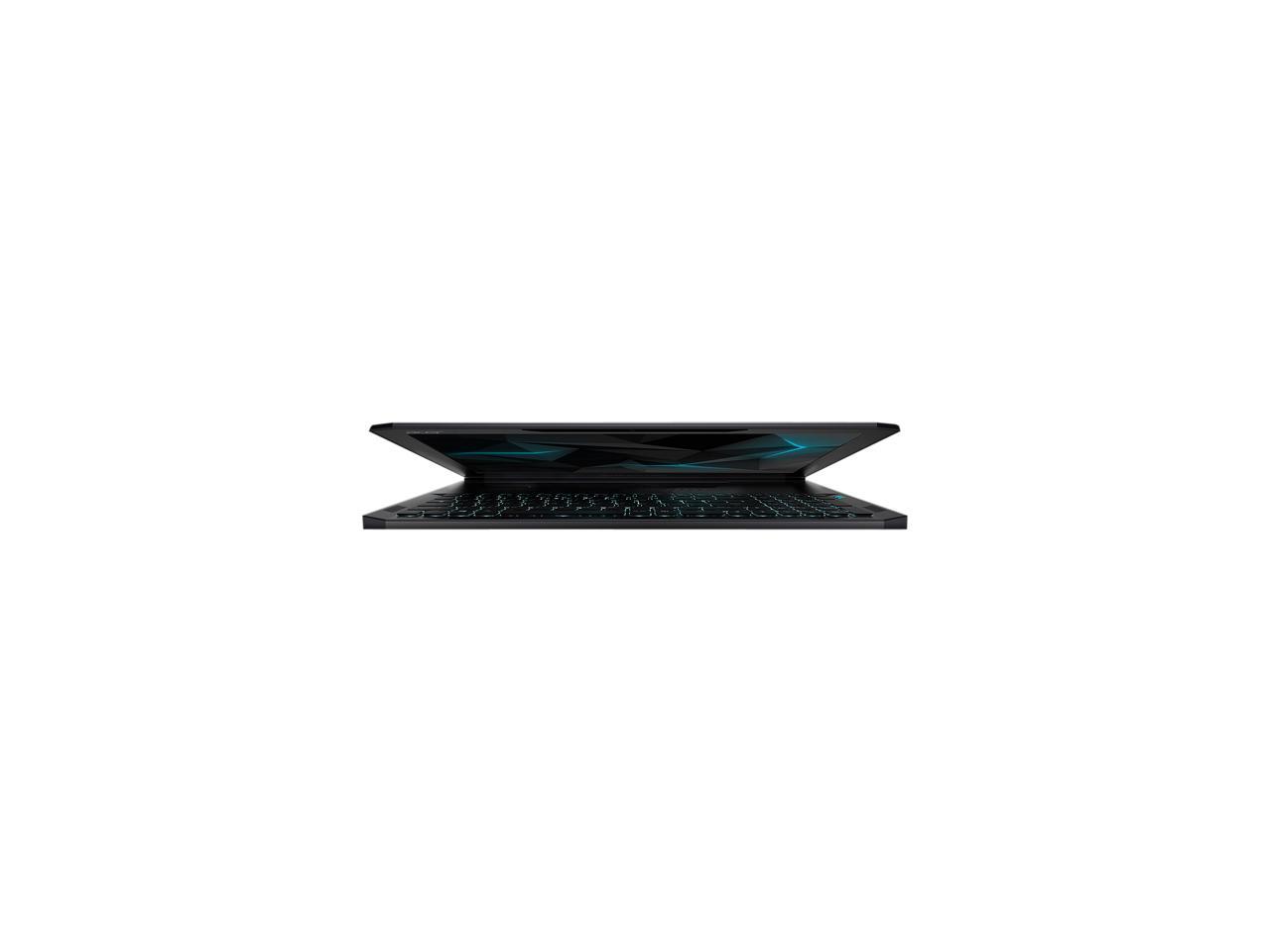 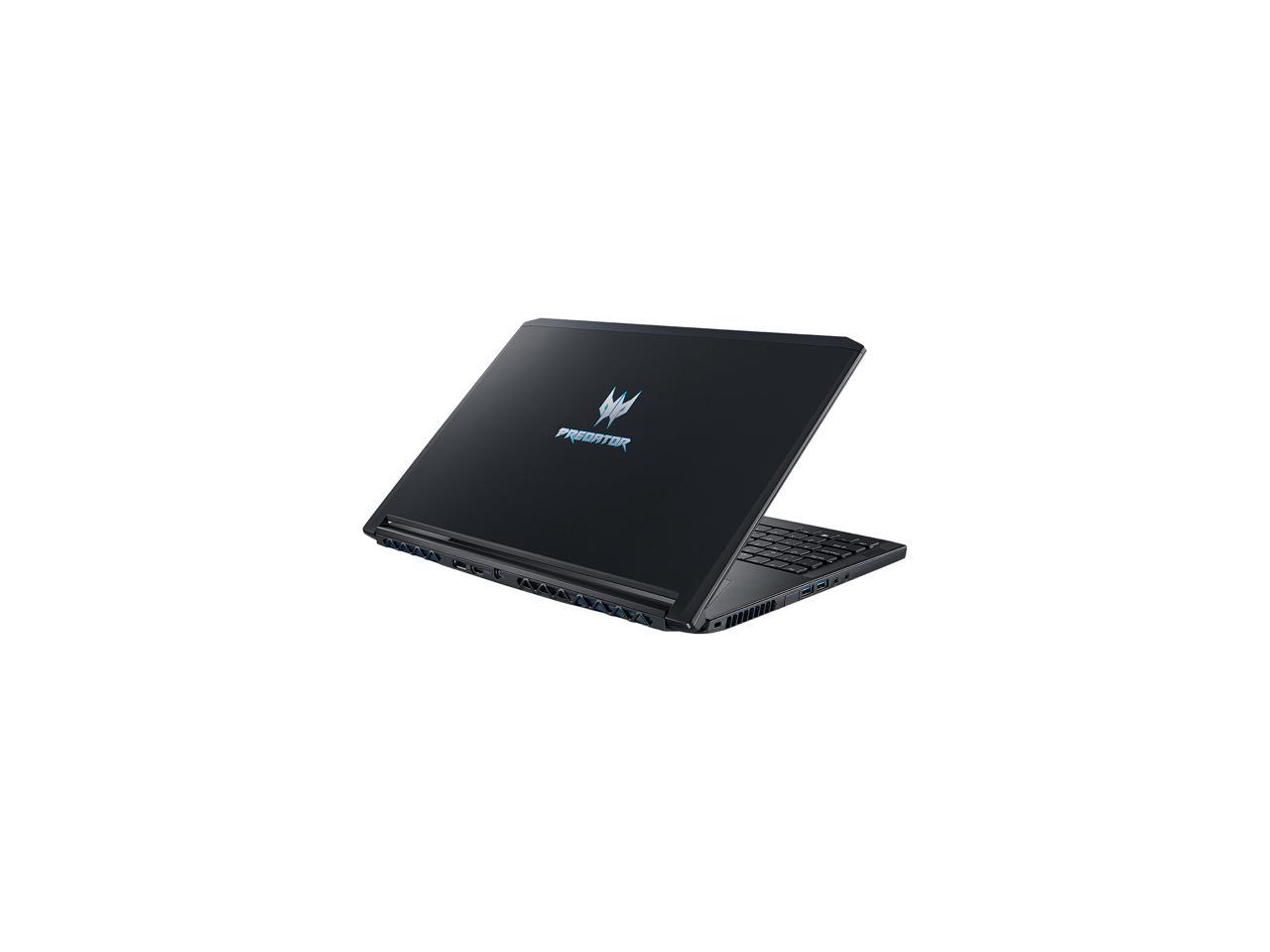 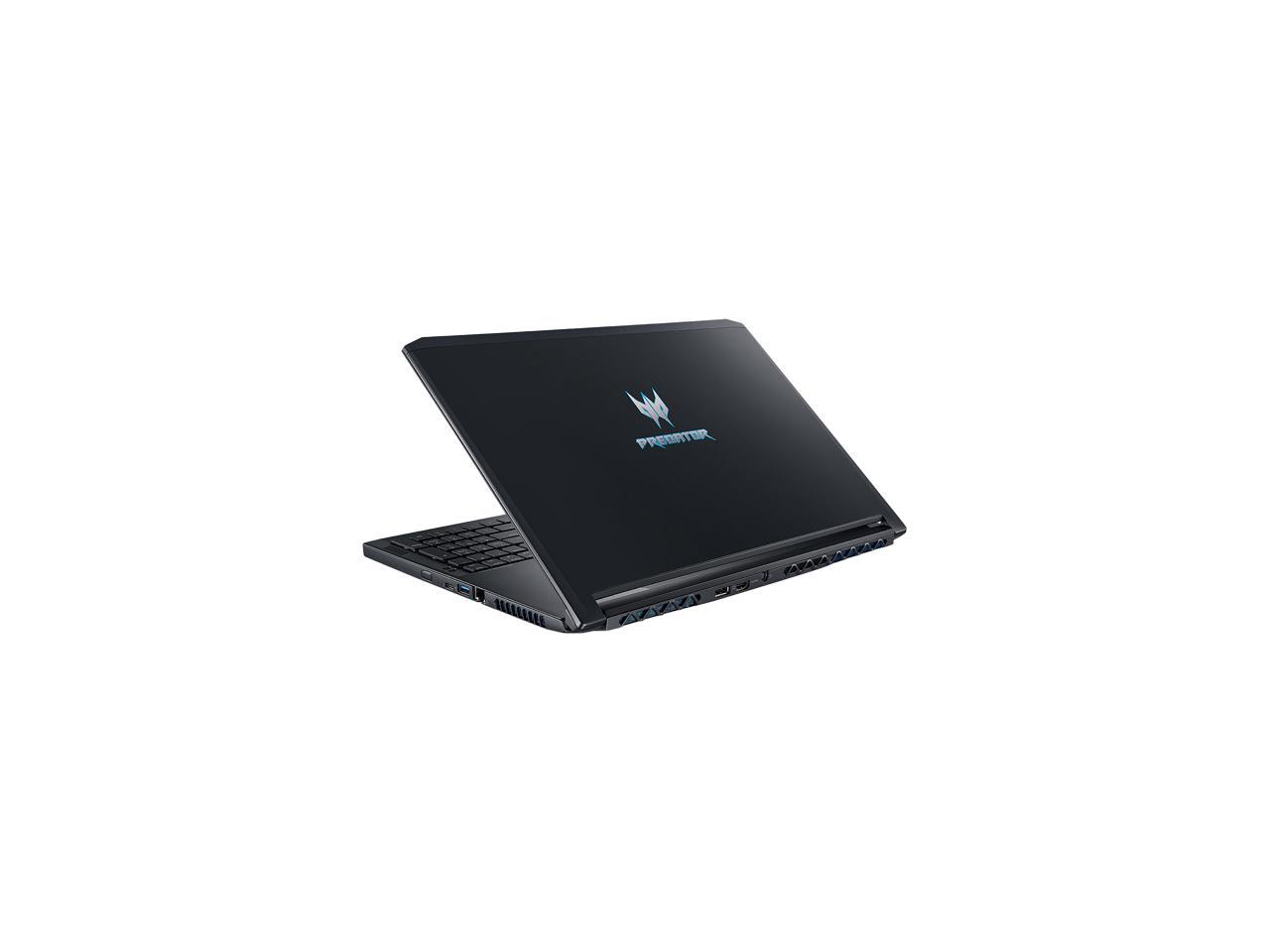 Pros: - Blazing fast performance. Better than expected with the 1060 being the MaxQ variety. I think the RAID 0 NVMe drives help make up the difference in performance. I'll talk more about this below. - Tons of customization if you are into that sort of thing - I personally love the keyboard / trackpad layout for gaming. - Super thin and portable. - I personally love the mechanical keyboard. It can be pretty noisy when typing, but it has a great feel. It has pretty short travel, but you would expect that with a slim laptop. It has longer keystrokes than your typical laptop keyboard, but shorter than your typical desktop keyboard. - The Dolby Atmos sounds pretty good the virtual surround sound is surprisingly good for a laptop. There is not very much bass in the speakers, but overall quality is pretty good. - The USB input that is recessed into the laptop is handy for the small dongles for wireless keyboards and mice. A downside is if you ever need to remove the now flushed USB dongle, it is quite difficult to do because you cannot get a good grip on the dongle to remove.

Cons: - I have noticed some slight light bleeding in the corners of the screen when the system is first booting up. Once things are on the screen and in the various tests that I've ran so far, I haven't really noticed anything at all. - Running the Swarm Stress test from Steam, I noticed that the bottom of the laptop (below where the graphic card and processor would be) became quite hot. After a few gaming sessions, the laptop can get uncomfortably hot in the area mentioned above. I have not had issues when the laptop is resting across both legs (as it would normally sit), but I have three dogs and sometimes have to balance the laptop on just one leg to accommodate them....when doing this, it can become uncomfortably hot. - With the laptop being so thin and light, that heat needs to go somewhere...when doing the stress test and a couple different benchmarks, the fans really kicked into high gear. I did not do the test with any volume on so I don't know if that would help with the fans.

Overall Review: - I would recommend this product for someone that does not typically use the track pad while working. The placement of it would make it hard to use for a long term issue. - Good gaming performance and hard drive speeds make this a great overall laptop. - Ran the Resident Evil 6 Benchmark against my wife's Asus laptop with an i7 and 1060. the Acer Triton scored slightly higher (few hundred points) than her laptop. My guess is that the RAID 0 NVMe SSD drives plays a part in this. - I've ran a few other benchmarks, but I don't believe that the 3DMark software has the MaxQ version of the 1060. The best score I've received from the Time Spy Benchmark from 3DMark is 4070 which is about 200 points higher than a GTX 980 laptop (Intel Core i7-6820HK processor). From what I'm seeing online, this is about 300 points lower than a normal 1060 video card. - I am really sad that Acer did not leave the 120 Hz G-Sync display from the GTX 1080 model in this device. This is supposed to be a gaming laptop and is also priced quite higher than other 120 Hz gaming laptop...most of which also have GTX 1070 video cards in them. Obviously you are paying for the design of this device.

Pros: I love the keyboard with it being mechanical. If you plan on doing a lot of typing i would recommend getting a wrist rest as the keyboard is closer to the edge than normal. This laptop is also very thin. Taking this laptop anywhere is easy and isnt much of a hassle. It doesnt look super fancy from the outside which is great if you dont want the whole gamer look coming towards you. The battery life is pretty good for a gaming laptop but i would recommend bringing the charger if you are staying out longer than a couple hours. The performance of this laptop is fantastic. The 1060 version with the i7 is an amazing combo. My desktop right now is way slower. The fans on this laptop can get kinda loud but if you have any type of headphones or earbuds you wont notice while gaming. I wouldnt recommend going to a class at school and playing games but taking it to actually work is great.

Cons: The mouse pad is in a kinda weird place so i would recommend a wireless mouse to carry around with you. Other than that there isnt much to hate about this laptop.

Overall Review: I would give this laptop a 9.5/10. The price is kinda high but i was able to get it on sale for $999. I would recommend if you could wait for another sale.