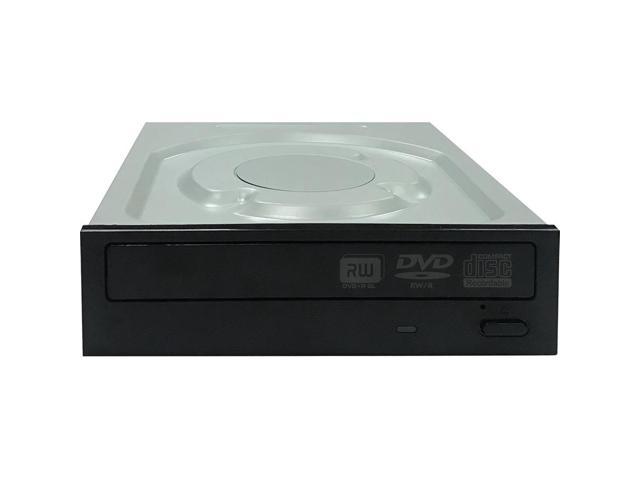 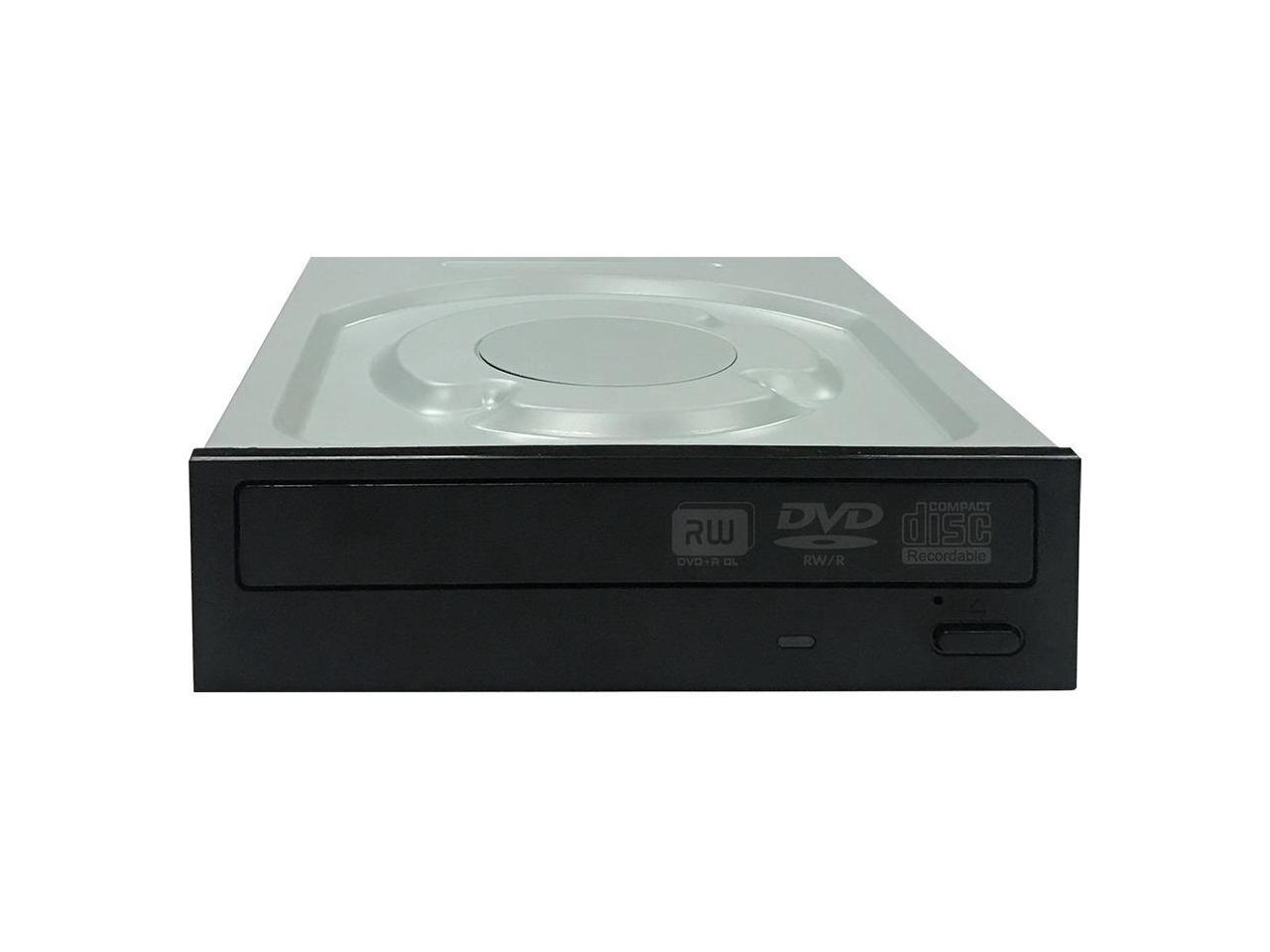 Be the first to review this product...
See more "internal dvd burner"
In stock.
Ships from United States.
Most customers receive within 4-9 days.
Overview
Specs
Reviews

OPTIARC IS BACK! Originally developed and distributed by SONY, the Optiarc 5290 picks up where the Optiarc 5280 left off. Vinpower Digital, with the support of SONY, became the exclusive global supplier of the original Optiarc series of drives. Once the 5280 model became EOL, there was no suitable replacement on the market. Recognizing the void in the market place, Vinpower revised the Optiarc product line and is now introducing the latest series of the 5200 series, the Optiarc AD-5290S line of Optical Disc Drives (ODD).

The Optiarc AD-5290S-PLUS models offer the revolutionary DVD+R DL Overburn feature where it can expand the writing capacity from 8.5GB up to 8.7GB* to allow the user to capture more content on a single DVD+R DL disc.


Works with virtually all Publishing and Robotic Duplication Equipment:

Learn more about the VinPower AD-5290S-ROBOT

Customer Reviews of the VinPower AD-5290S-ROBOT