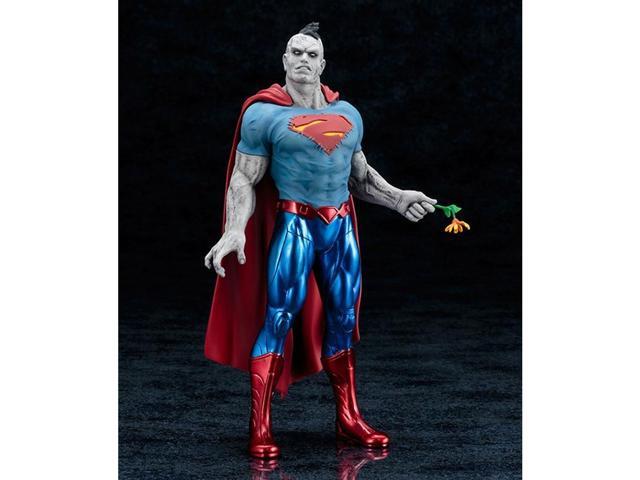 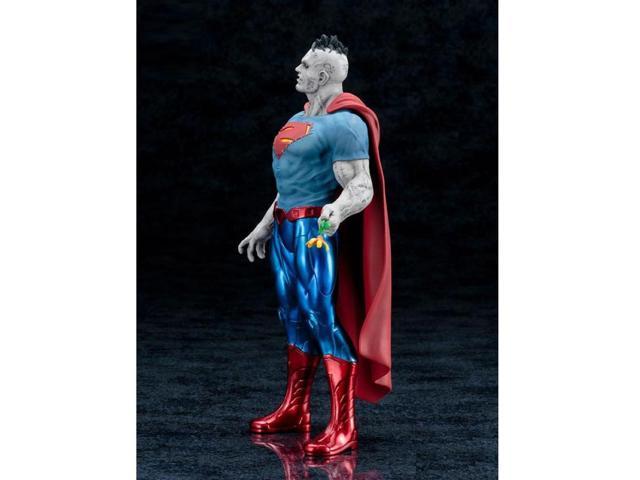 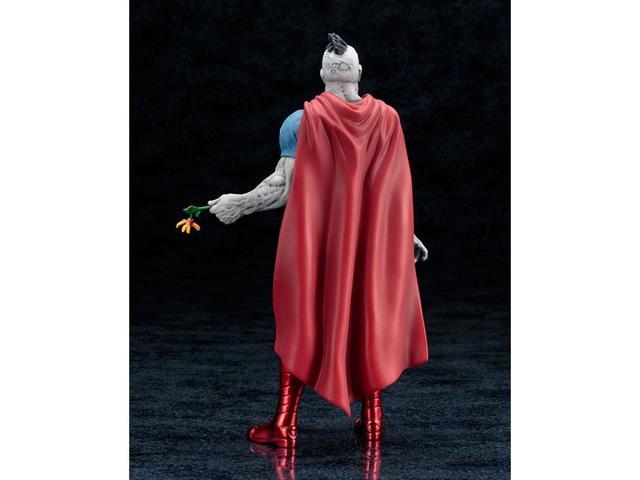 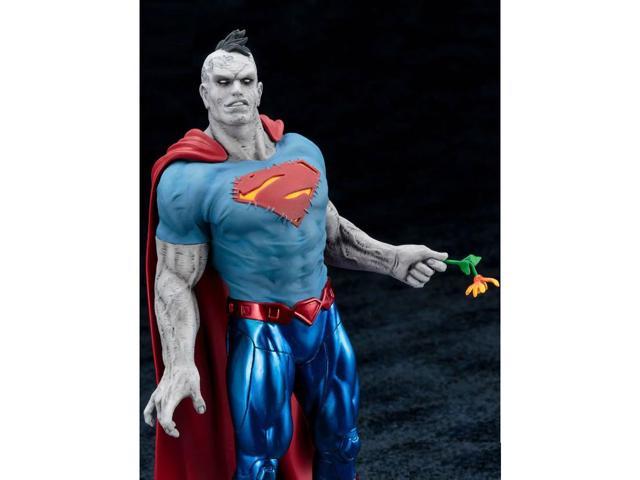 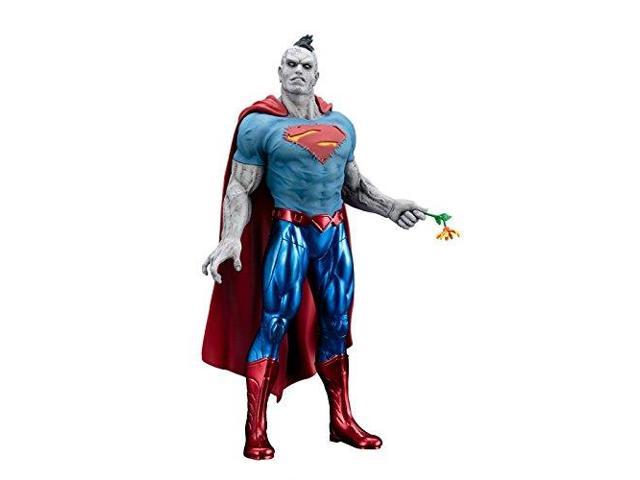 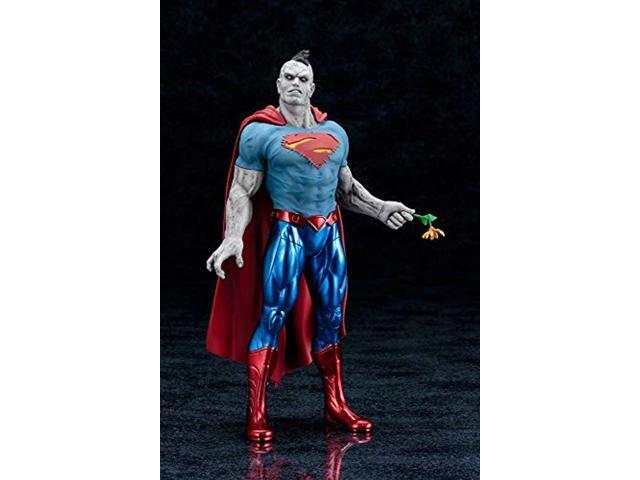 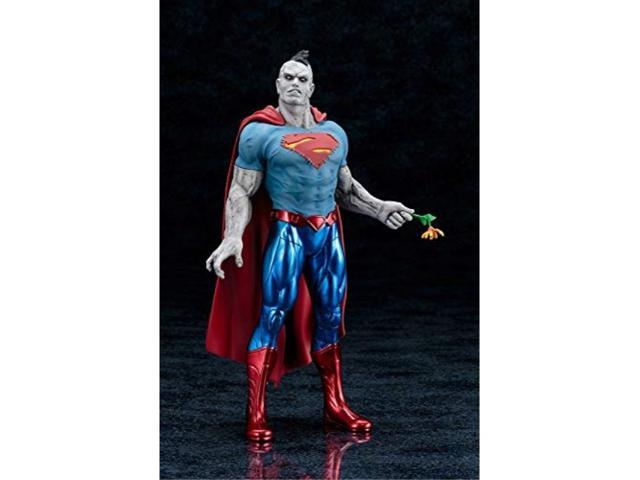 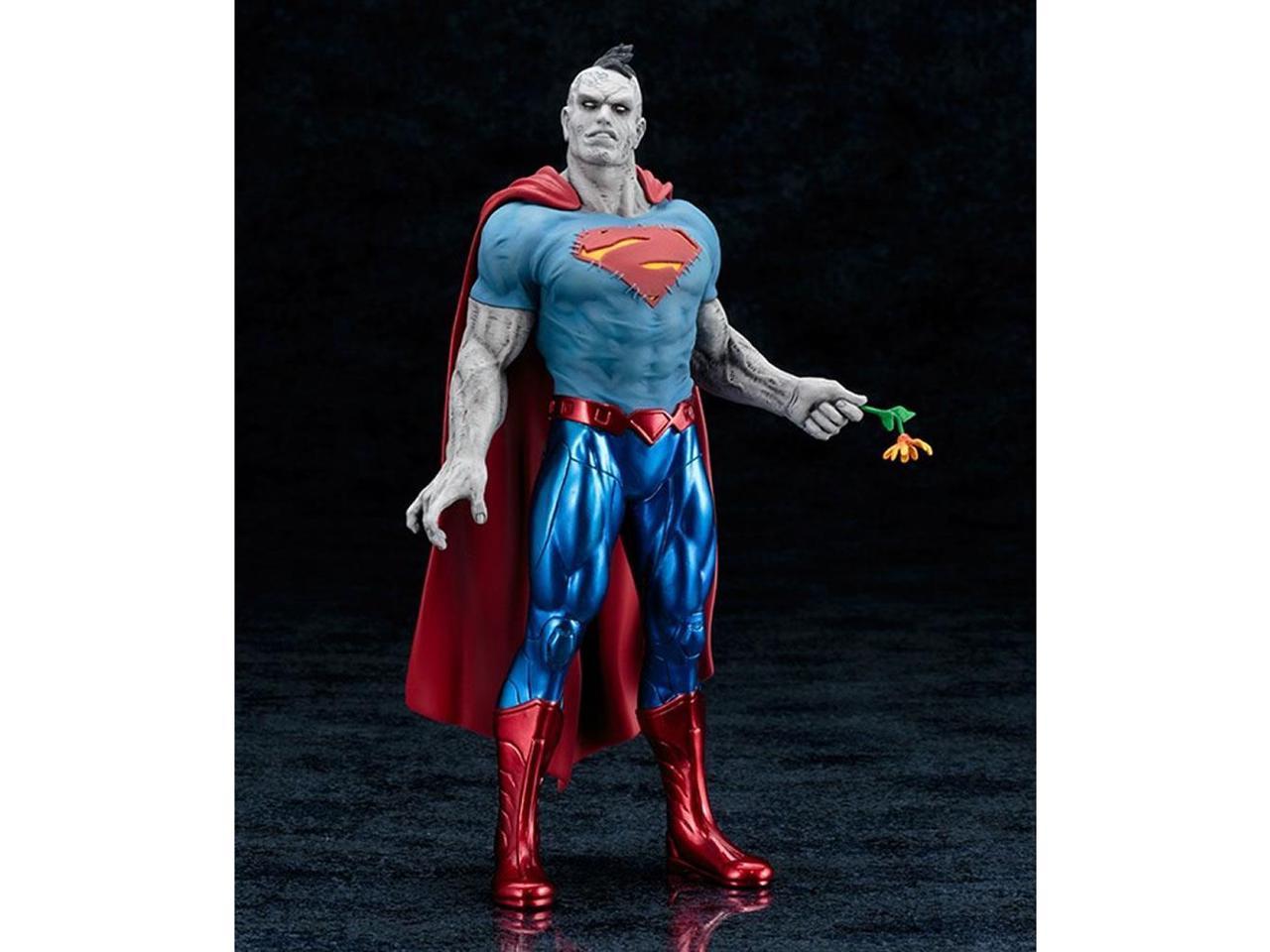 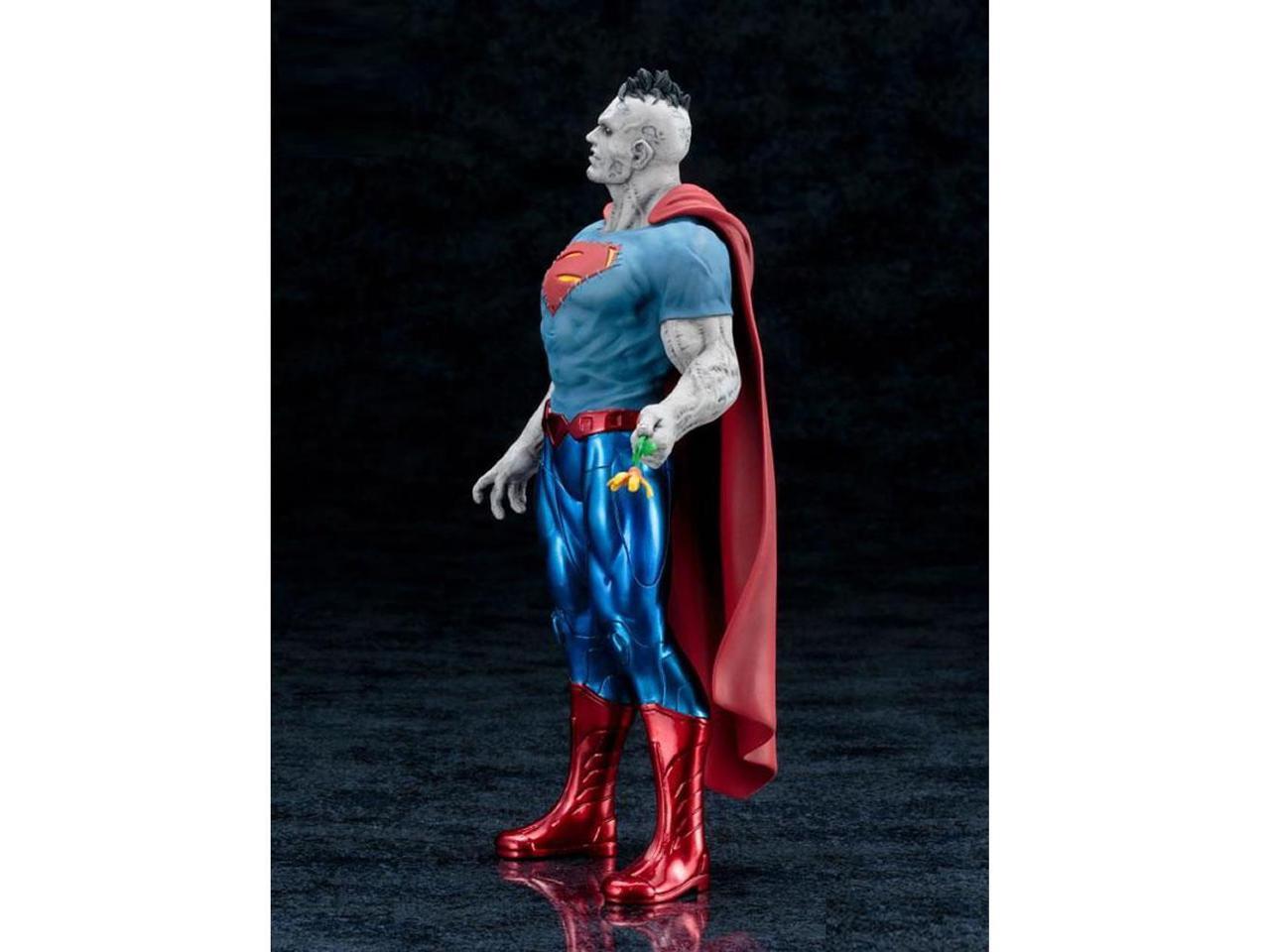 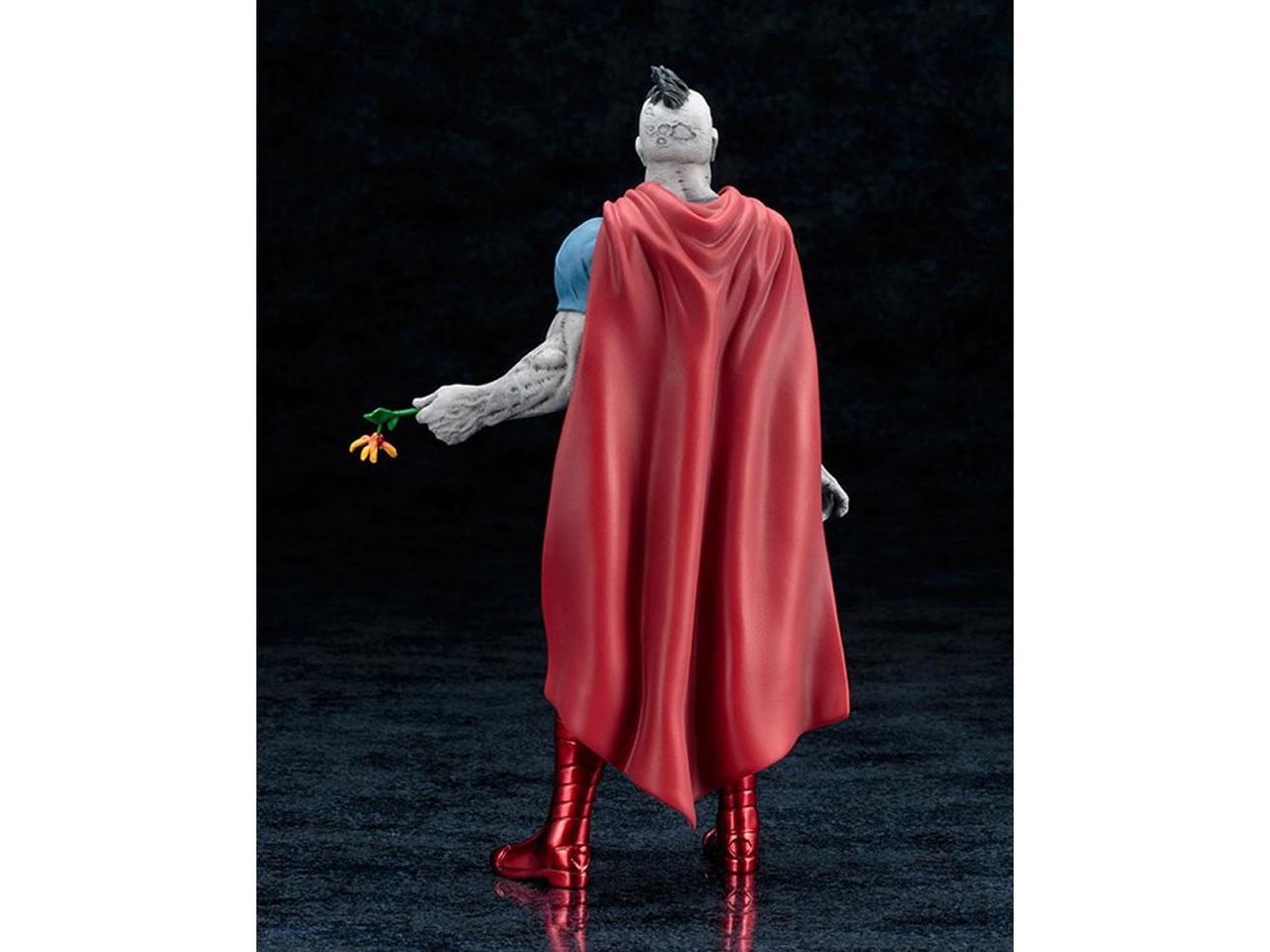 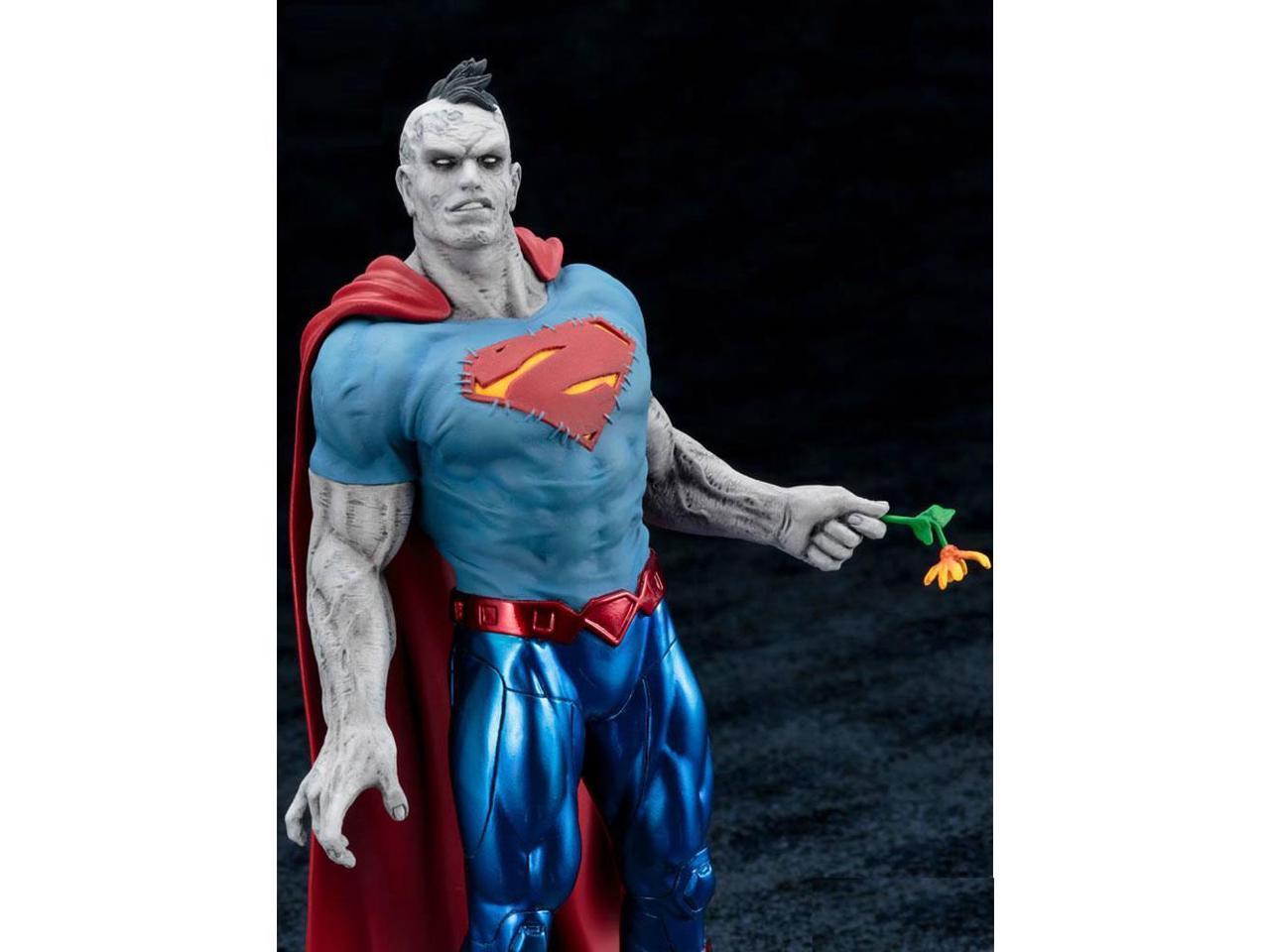 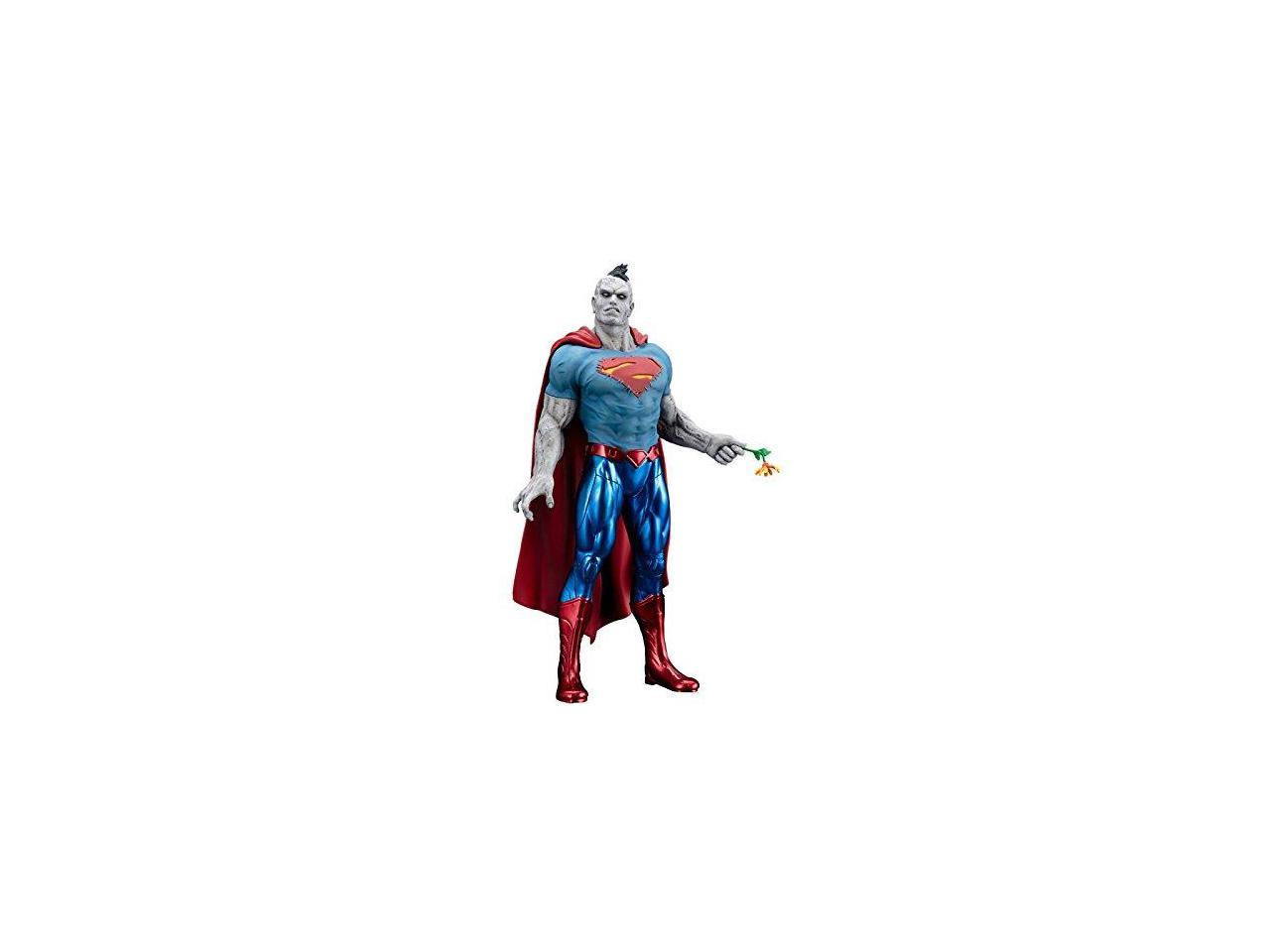 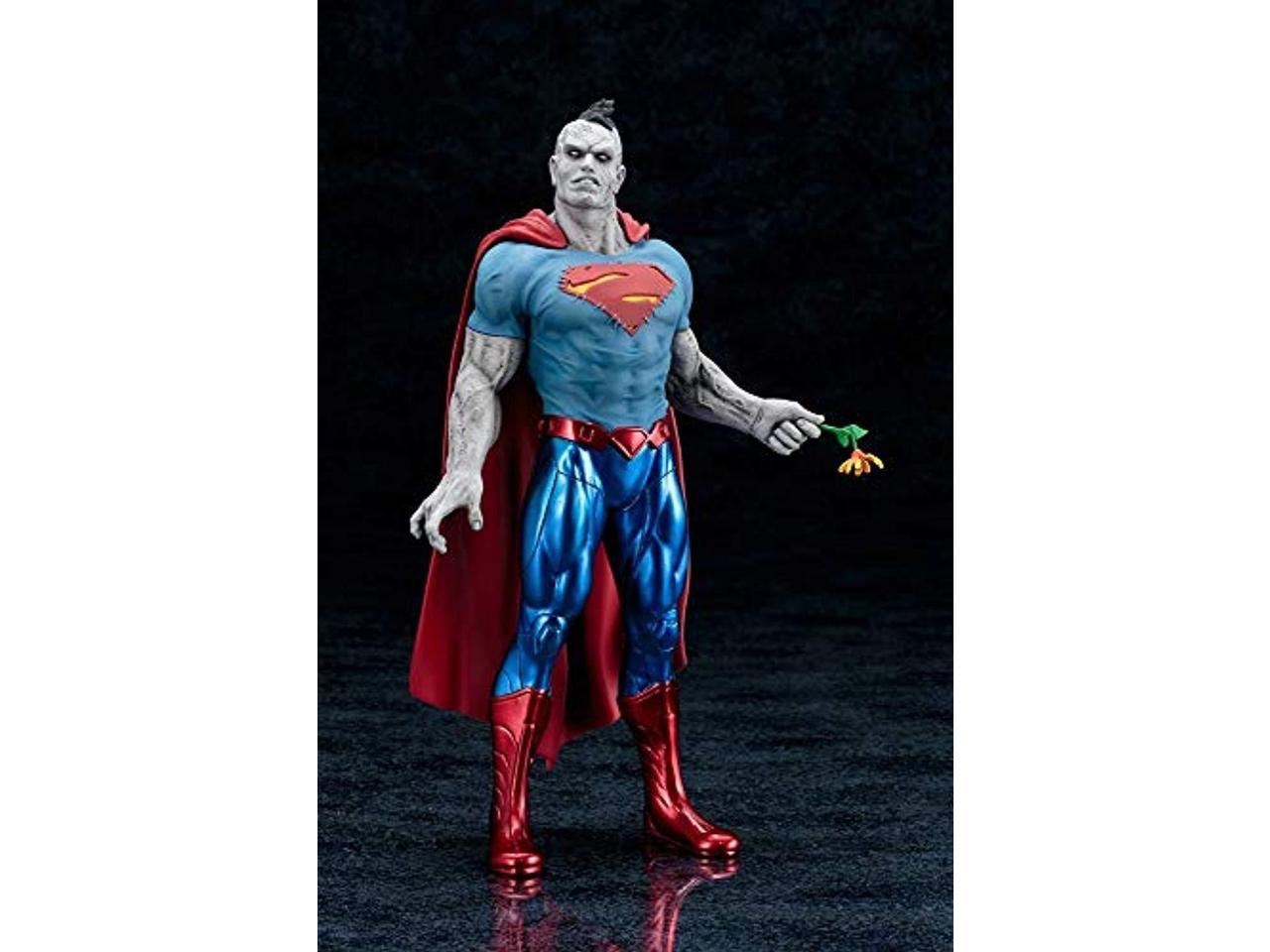 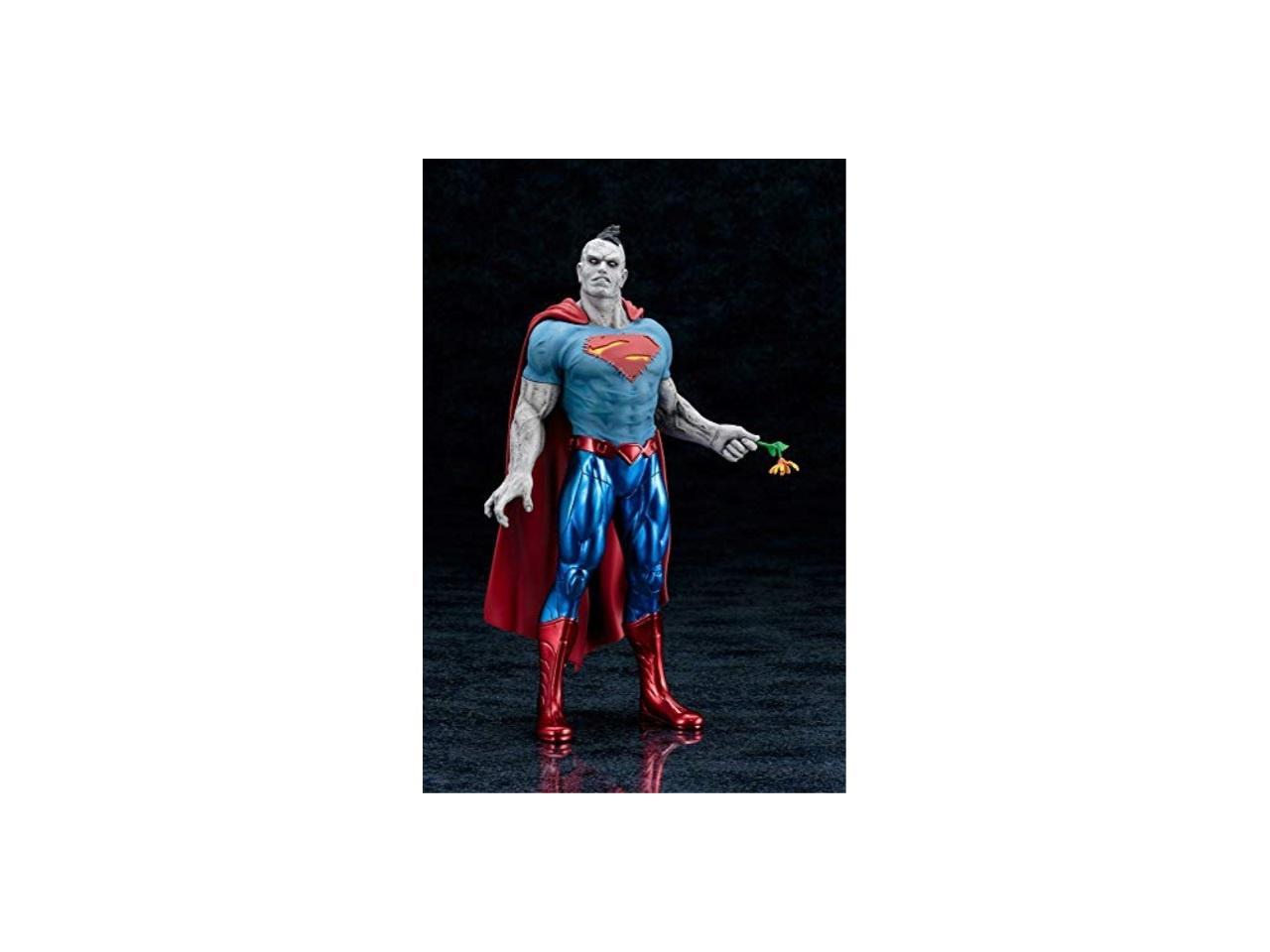 Be the first to review this product...
In stock.
Ships from United States.
Most customers receive within 5-9 days.
Overview
Specs
Reviews
Manufacturer: Kotobukiya
Model: DC Comics Bizarro Statue
MPN: JUL162986
Feature: Next up in Kotobukiya's lineup of ARTFX+ statues based on Super Heroes and Villains appearing in DC Comics is none other than Superman's opposite, Bizarro!
Feature: Bizarro looks better than ever in this beautiful and highly detailed sculpt. Bizarror stands 21 cm/ 8.3 inches tall in 1/10 scale, perfect for display.
Feature: A Kotobukiya import
Feature: Features Bizarro rendered in his New 52 appearance
Feature: Figure stands 8.3" tall in 1:10 scale
Feature: Highly detailed sculpt
Recommended Age Range: 14+
UPC: 812771029230
EAN: 4934054902972