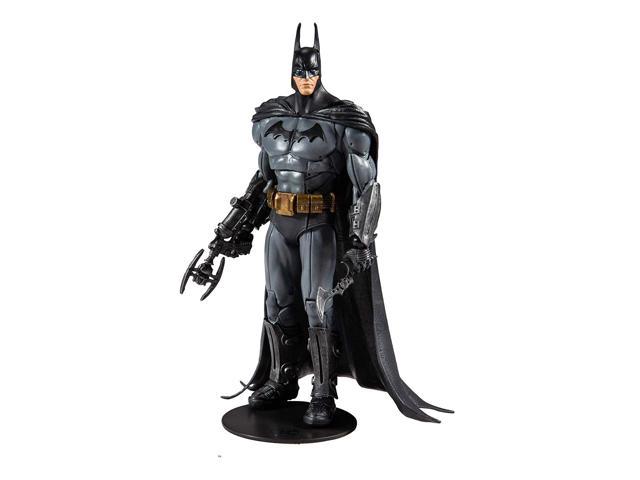 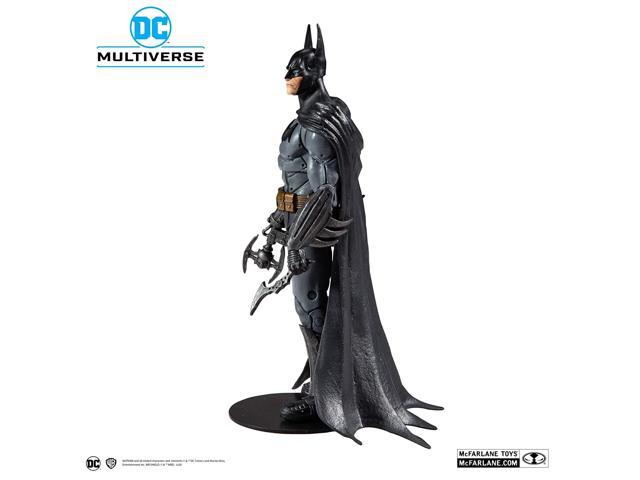 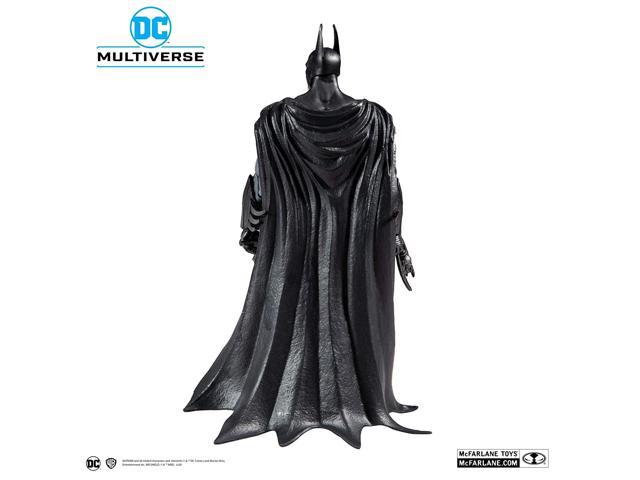 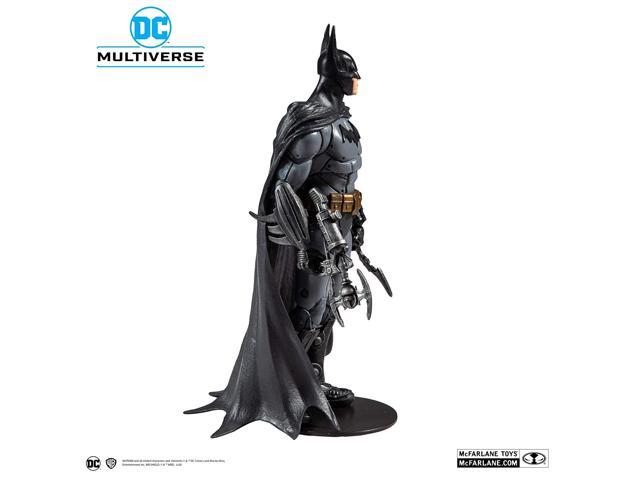 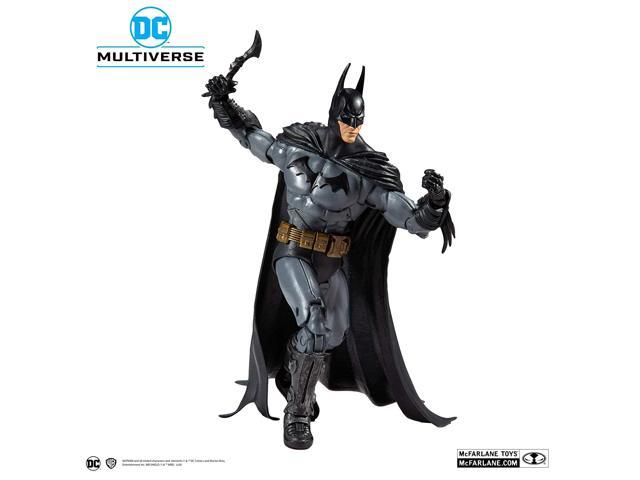 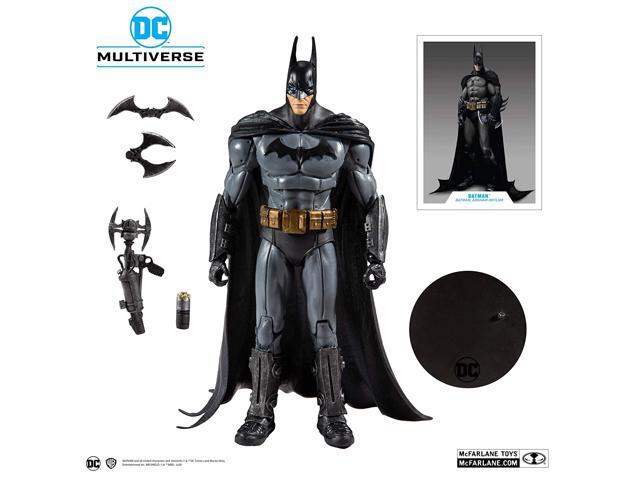 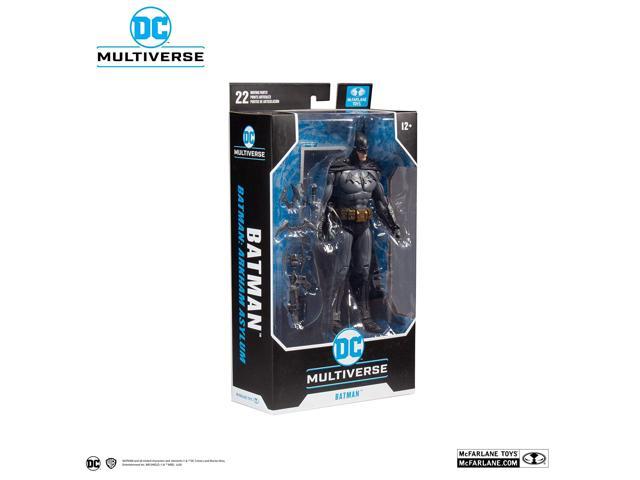 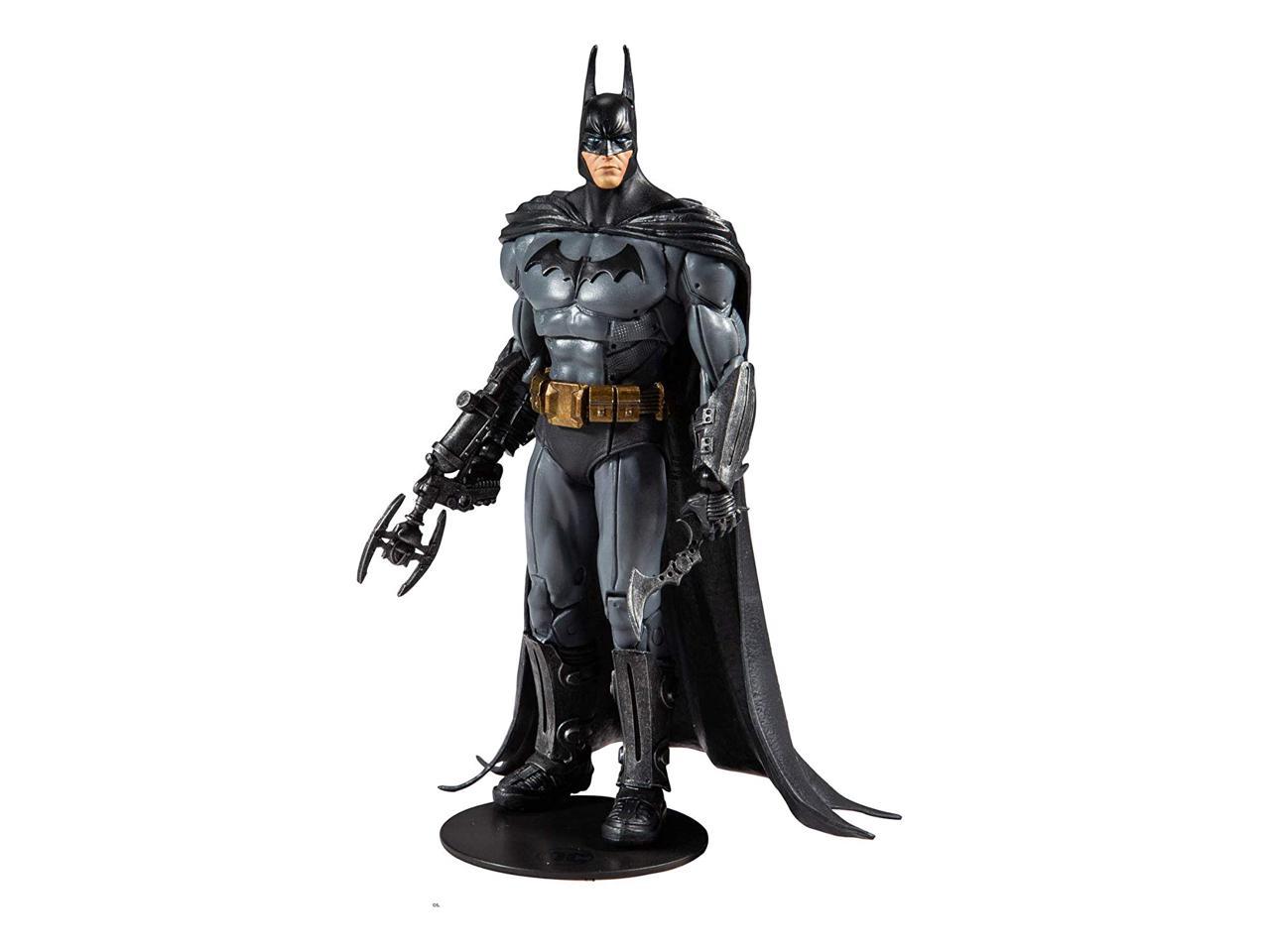 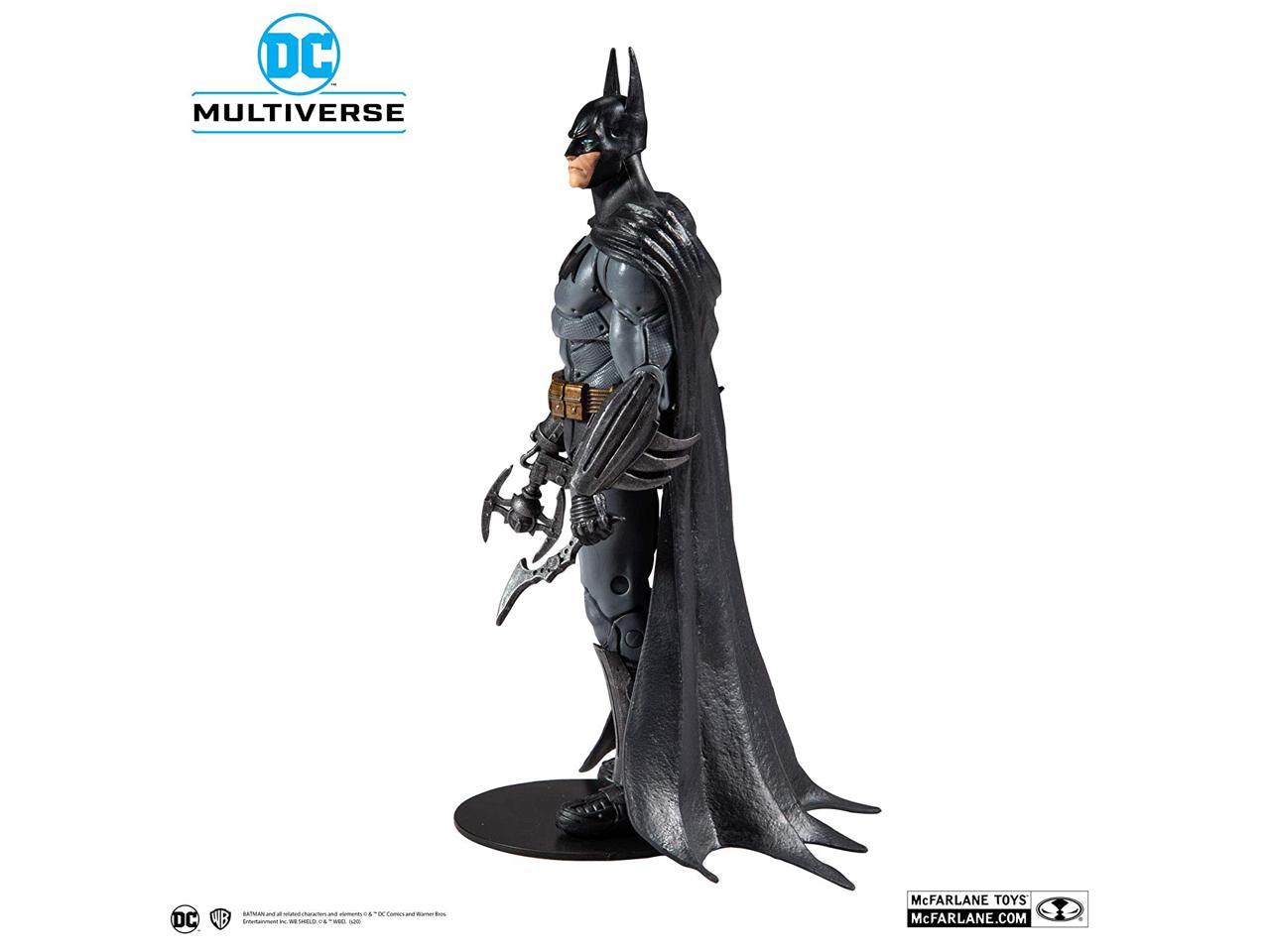 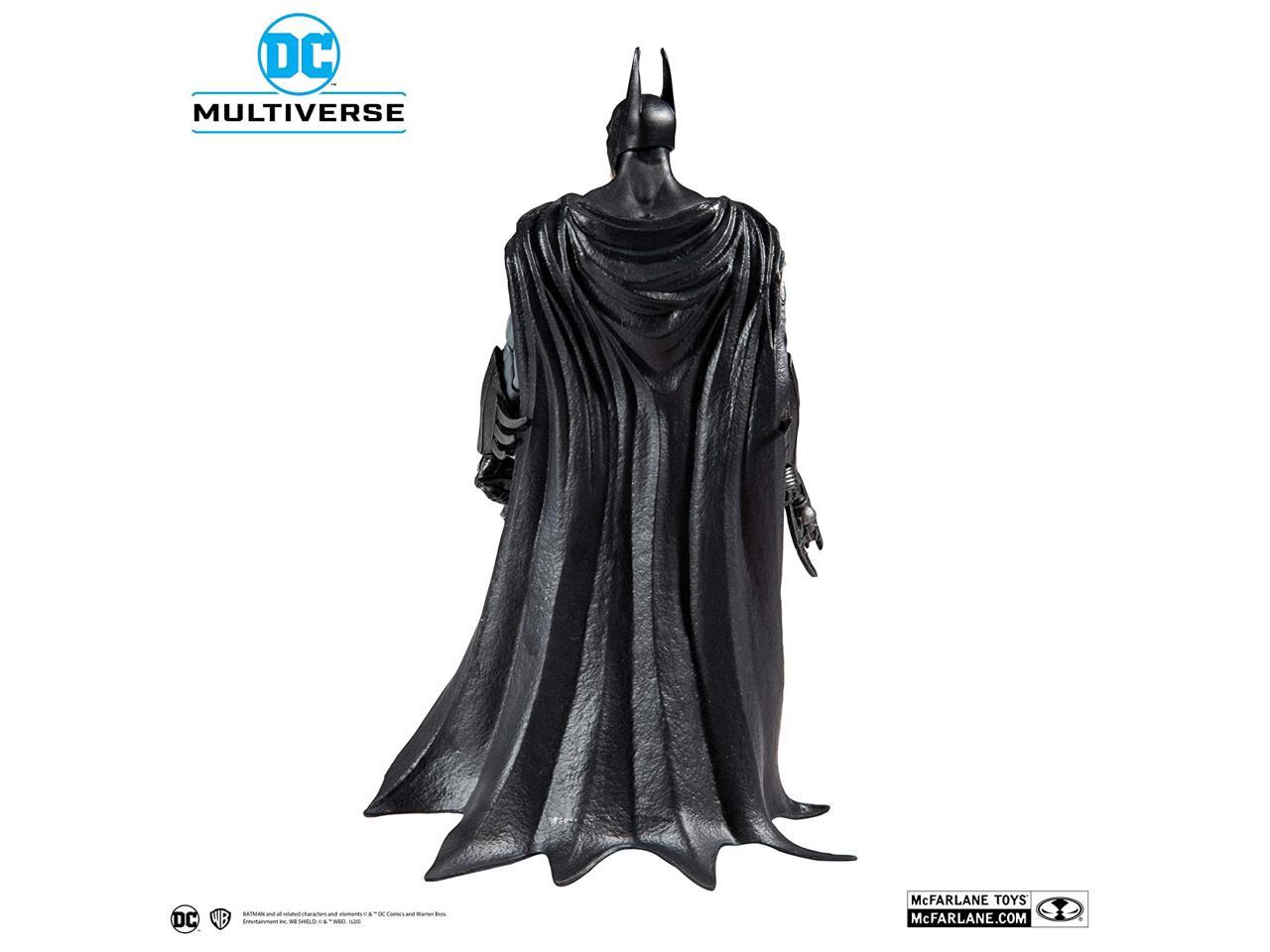 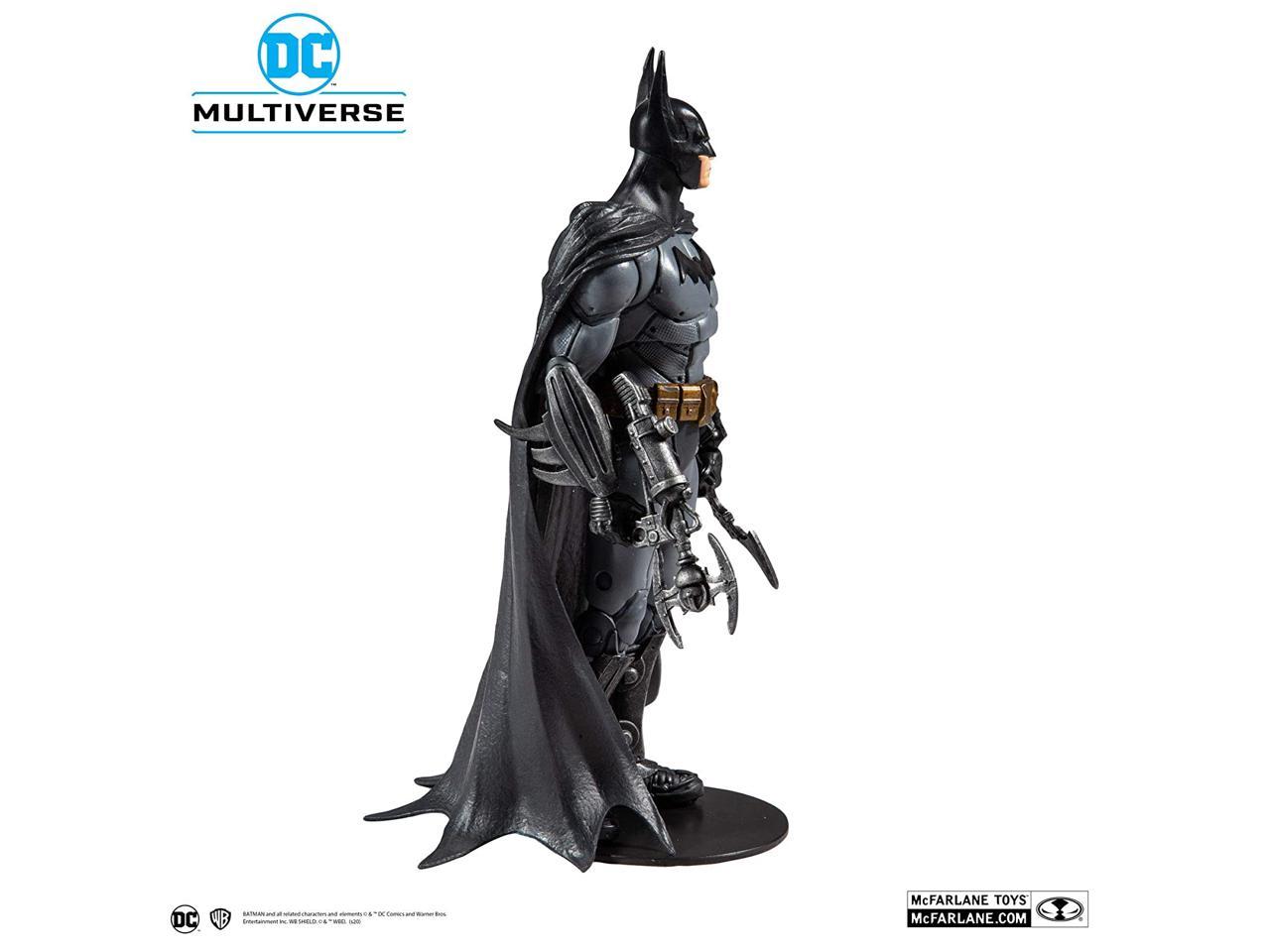 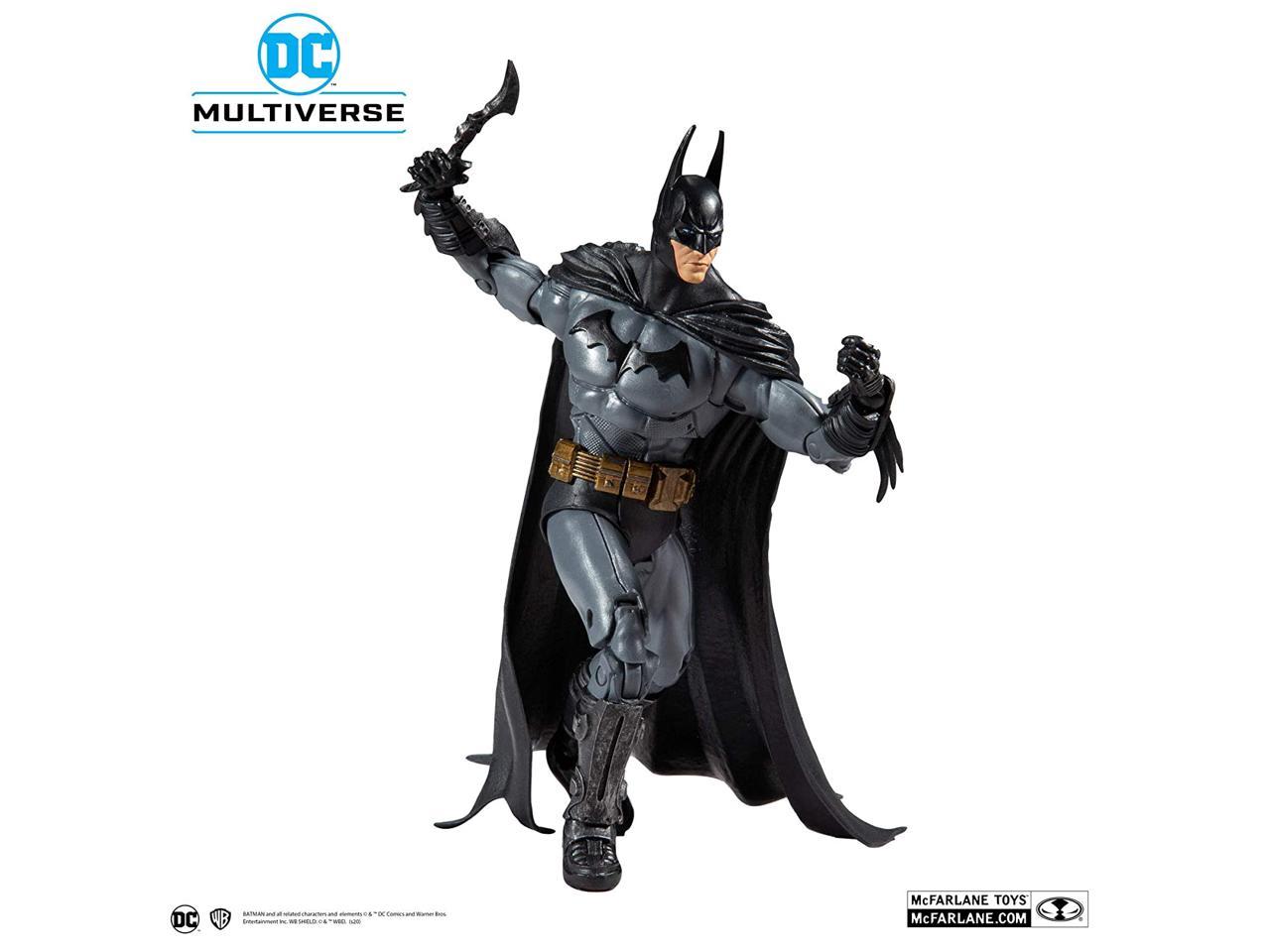 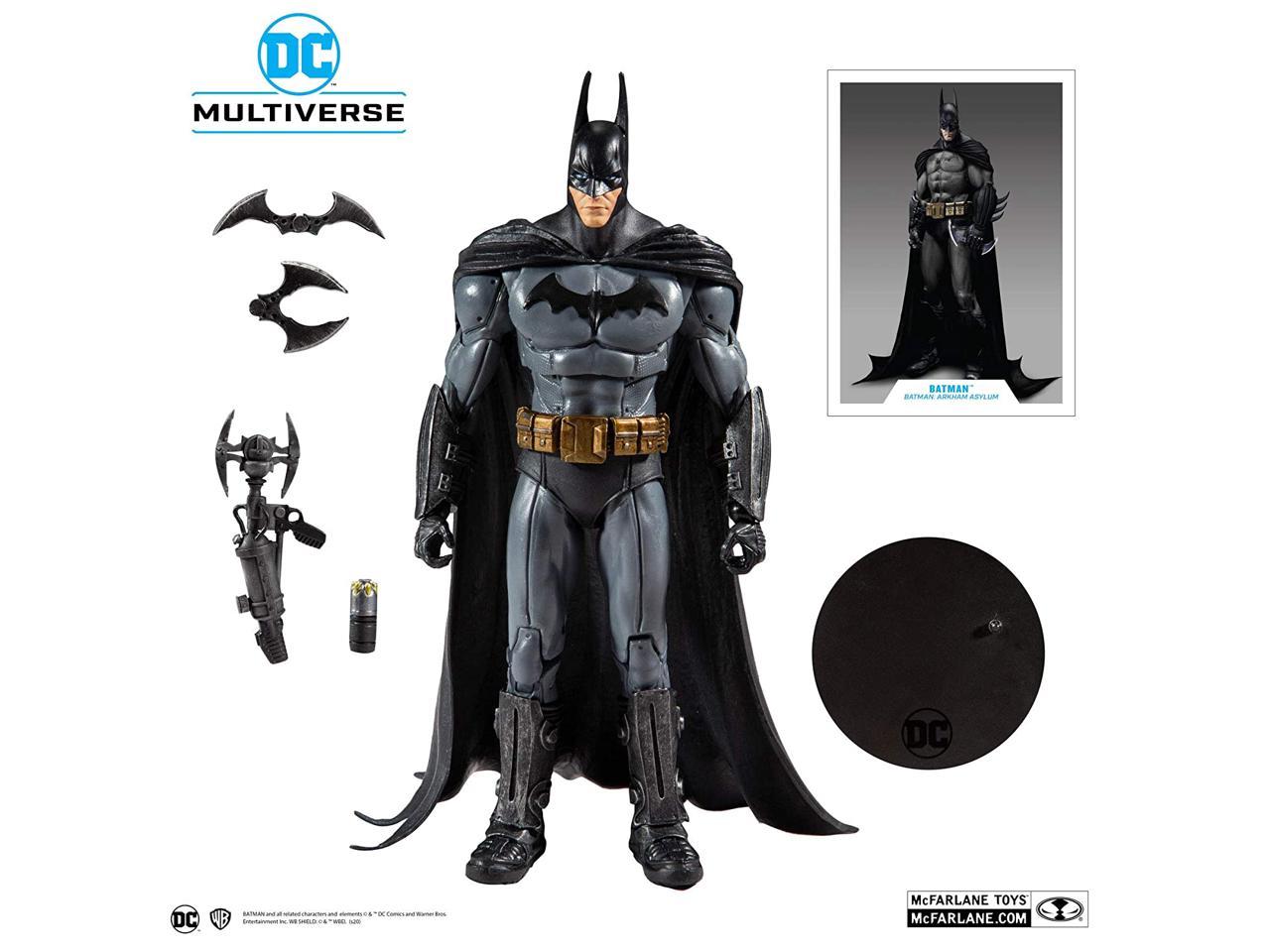 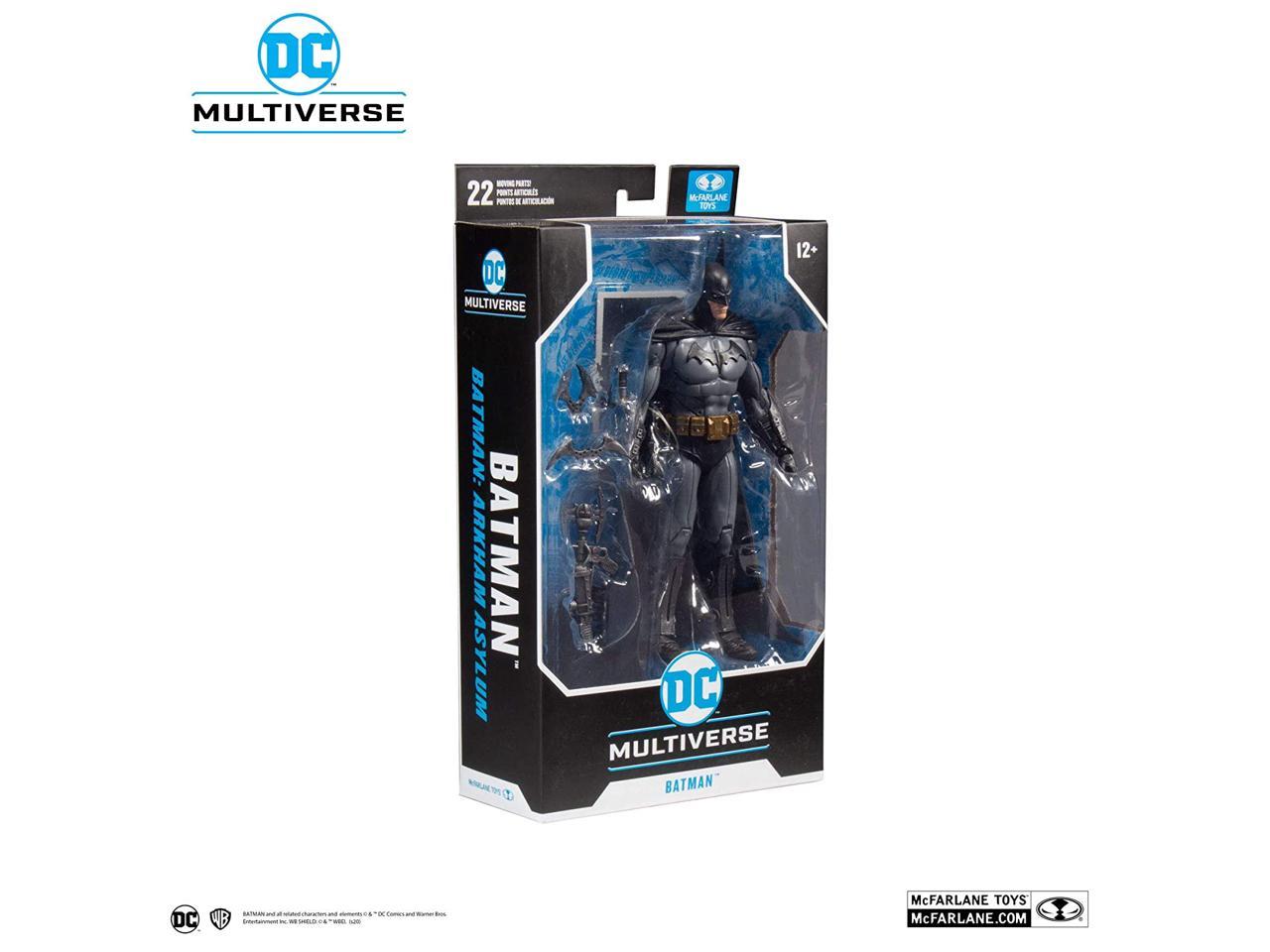 - Incredibly detailed 7” scale figures based off the DC Multiverse
- Batman figure based on the video game Batman Arkham Asylum
- Designed with Ultra Articulation with up to 22 moving parts for full range of posing and play
- Batman accessories include Grapnel Launcher open Batarang folded Batarang Bomb Cannister and base
- Included collectible art card with Batman Arkham Asylum artwork on the front and character biography on the back
- Collect all Batman Arkham Asylum figures! The Joker as well as other McFarlane Toys DC Multiverse figures Figures sold separately