Purchases from these Sellers are generally covered under our Newegg Marketplace Guarantee.
945 Ratings (79% Positive)
Sold and shipped by: FastMediaContact Seller
Ships from United States.
945 Ratings (79% Positive)
On-Time
Delivery
81.83%
Product
Accuracy
83.56%
Customer Service
Satisfactory
75.88%
View All Seller's Reviews
This item is currently out of stock and it may or may not be restocked.
Out of Stock
Add To Wish List 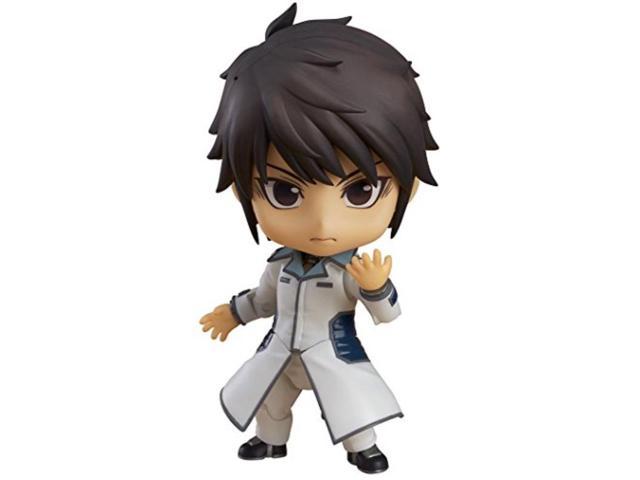 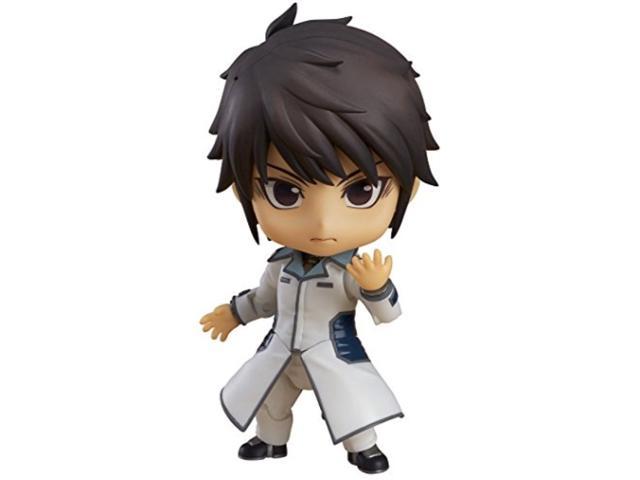 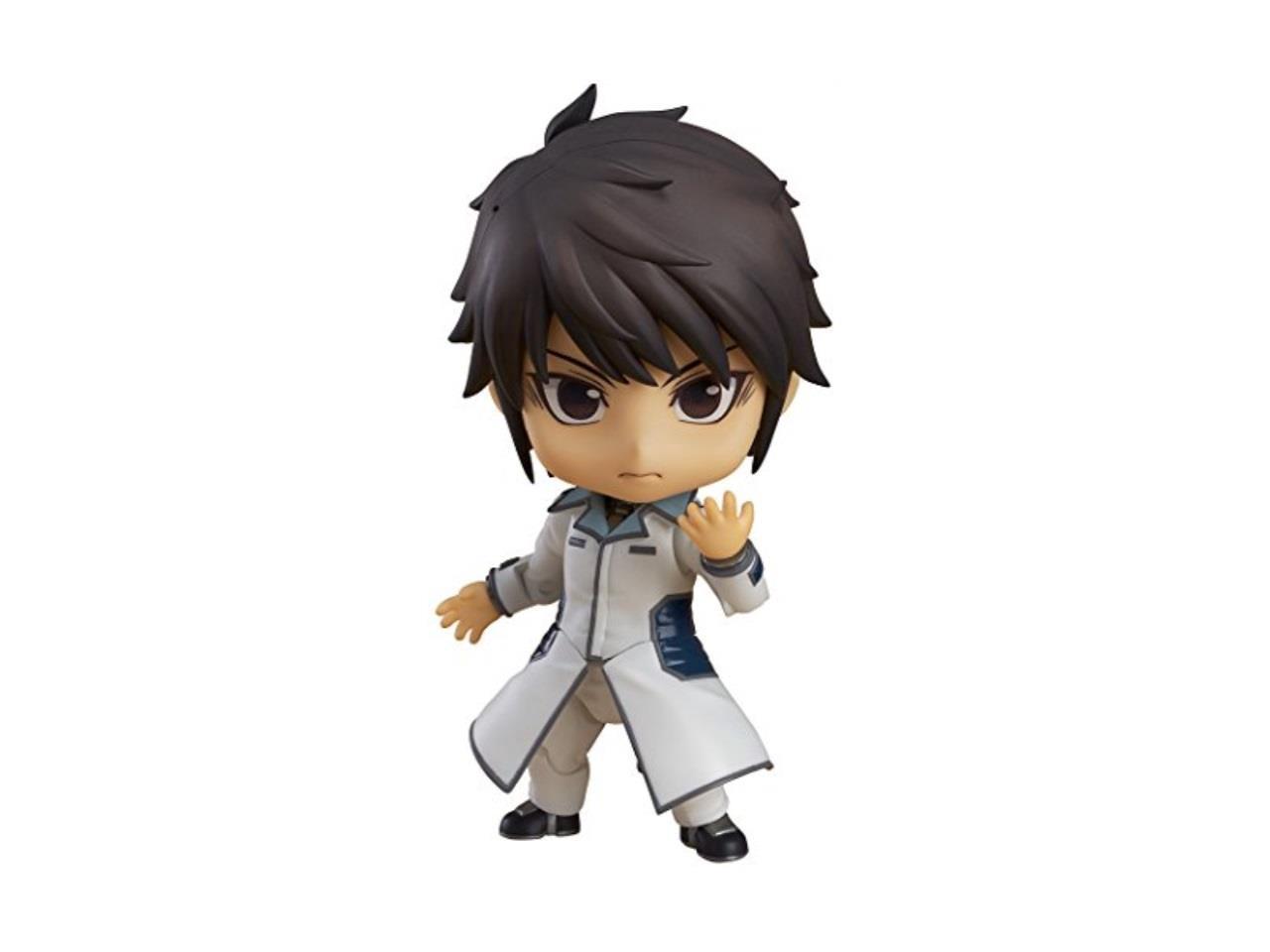 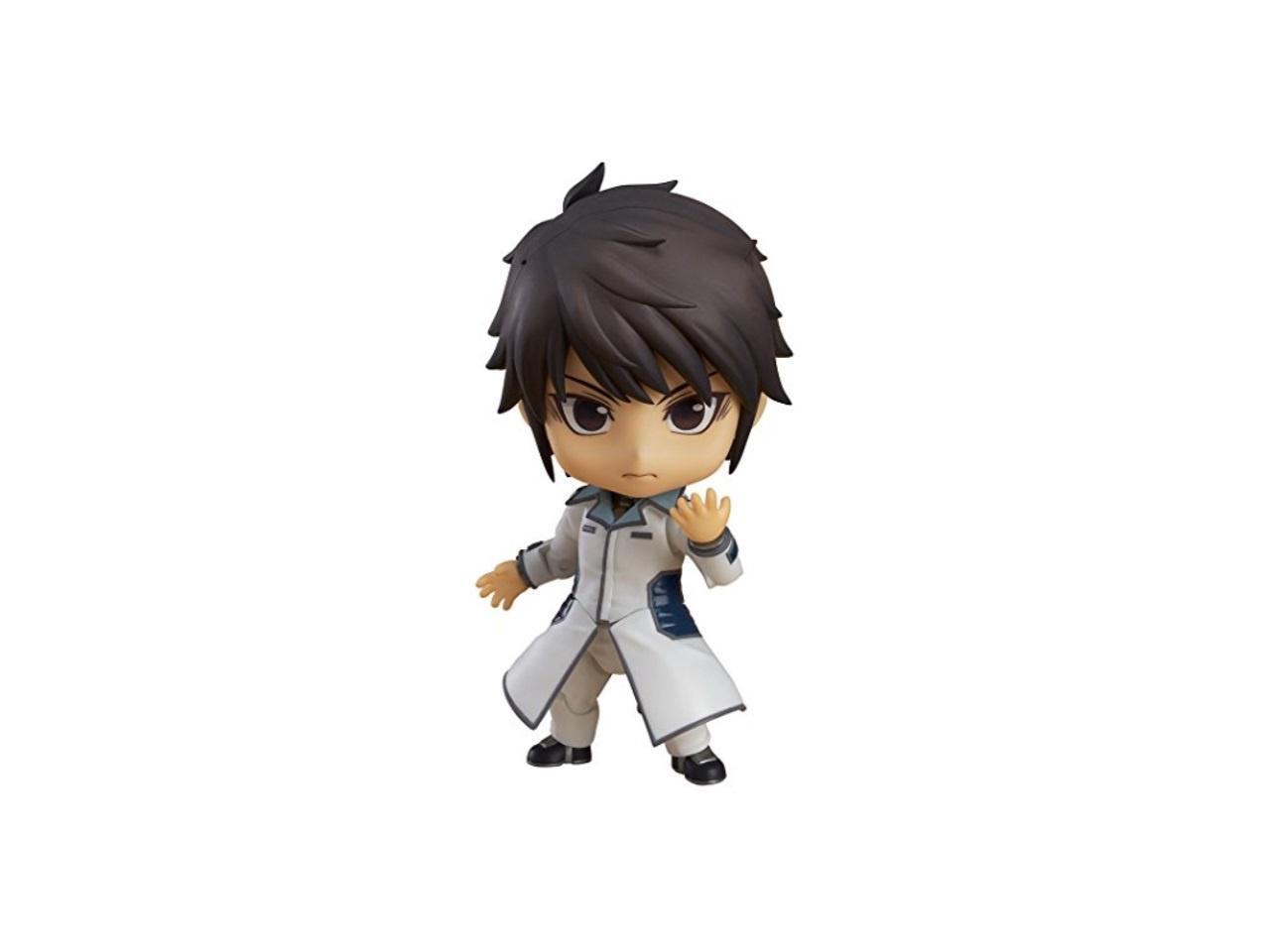 Be the first to review this product...
OUT OF STOCK.
Ships from United States.
Most customers receive within 7-9 days.
Overview
Specs
Reviews
From Good Smile Company. "Don't underestimate Earth." From the popular manga Terraformars comes a fully articulated Nendoroid of the Annex I Party Squad 2 Member -- Akari Hizamaru. He comes with three expressions, including one standard expression and two in his transformed form -- one rampaging expression and one with a glaring look. Optional parts include the injector he uses to transform, as well as the Marcos' "Arachne Buster Mk. II" weapon. The Nendoroid is also fully articulated to allow recreation of different action scenes from the series!.
UPC NO:4580416900133
SKU:ADIB00Y7H99U4