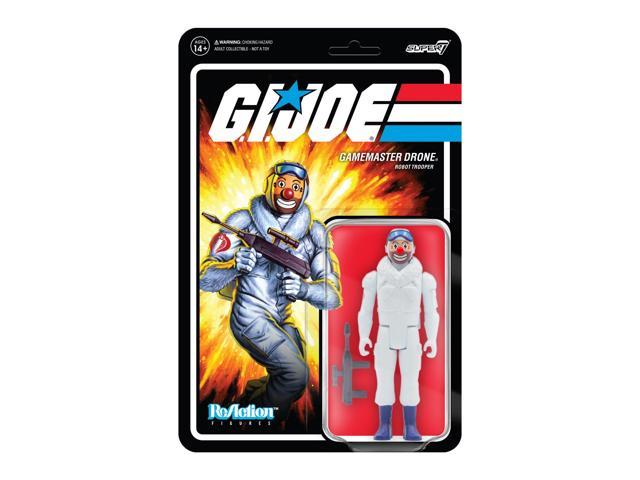 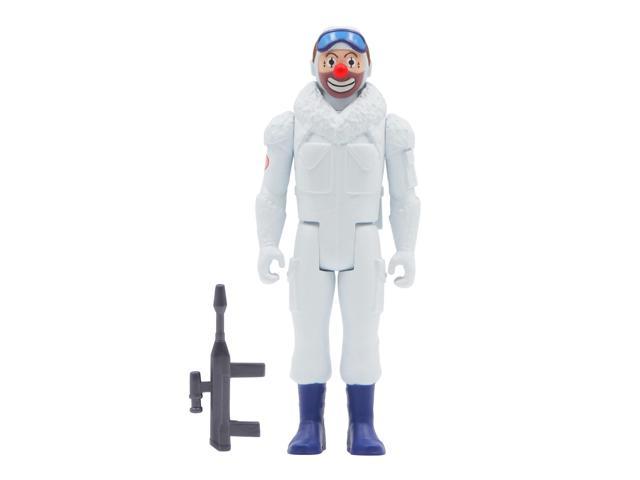 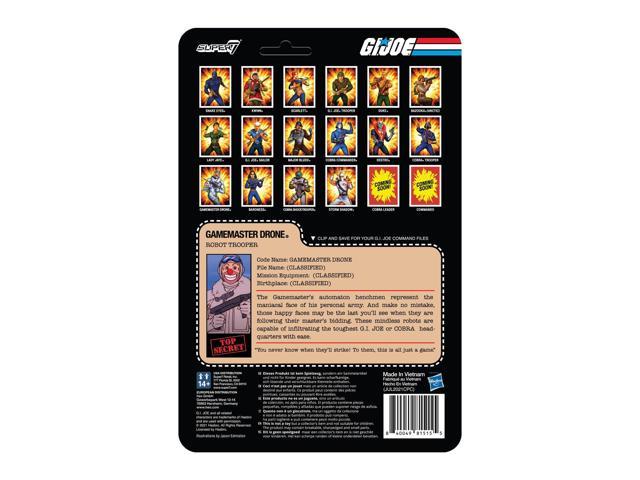 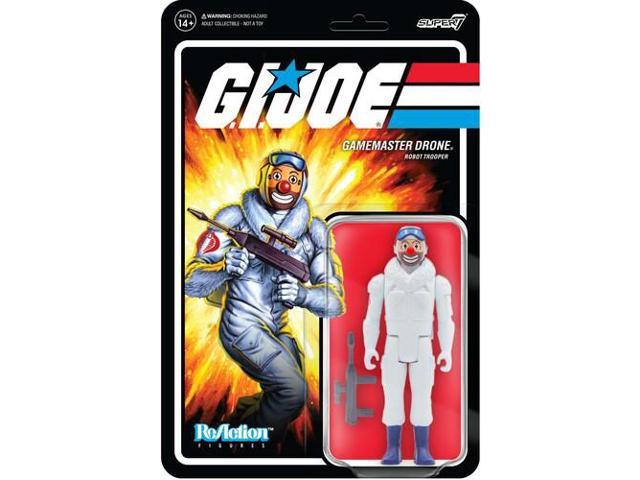 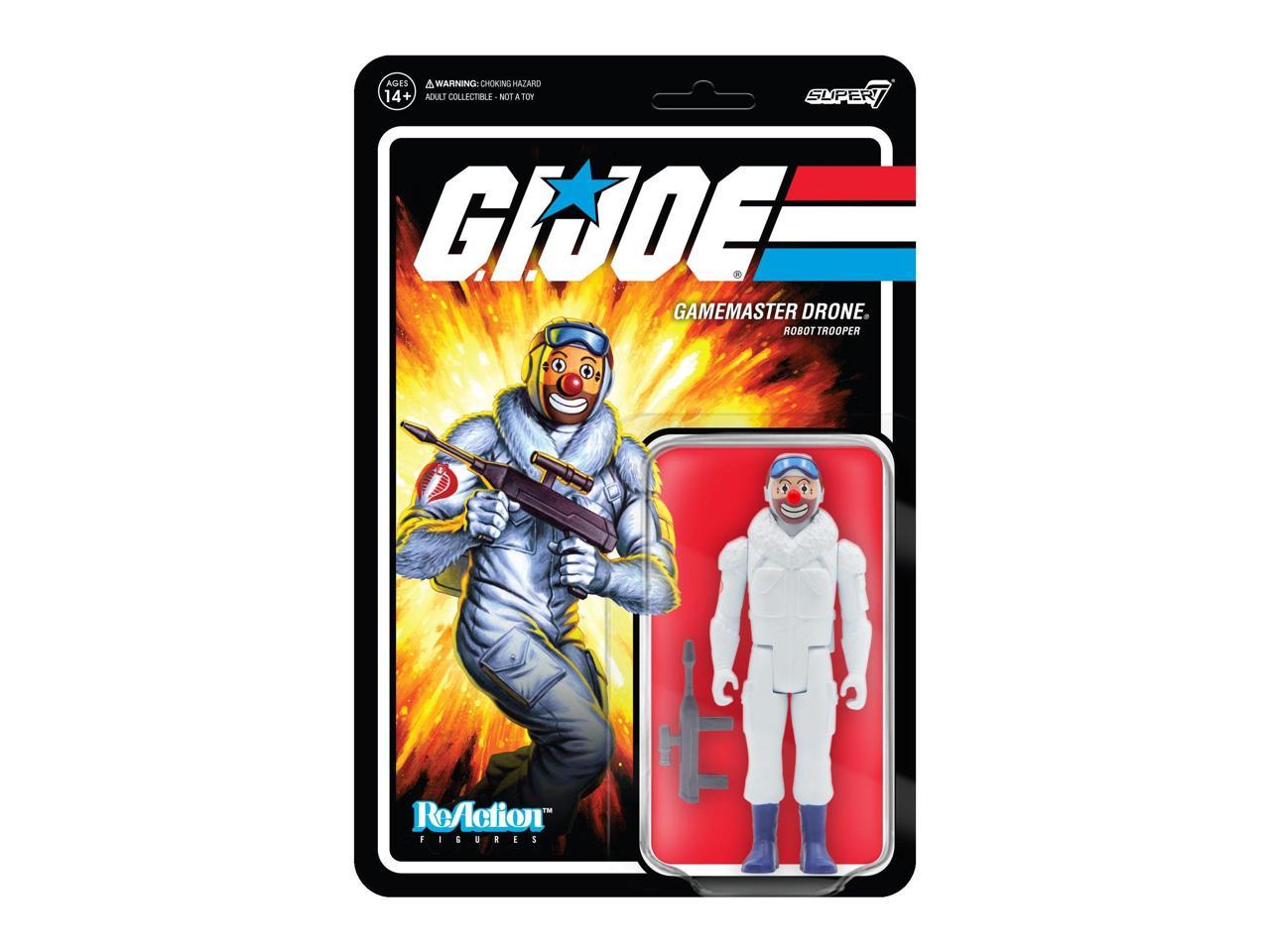 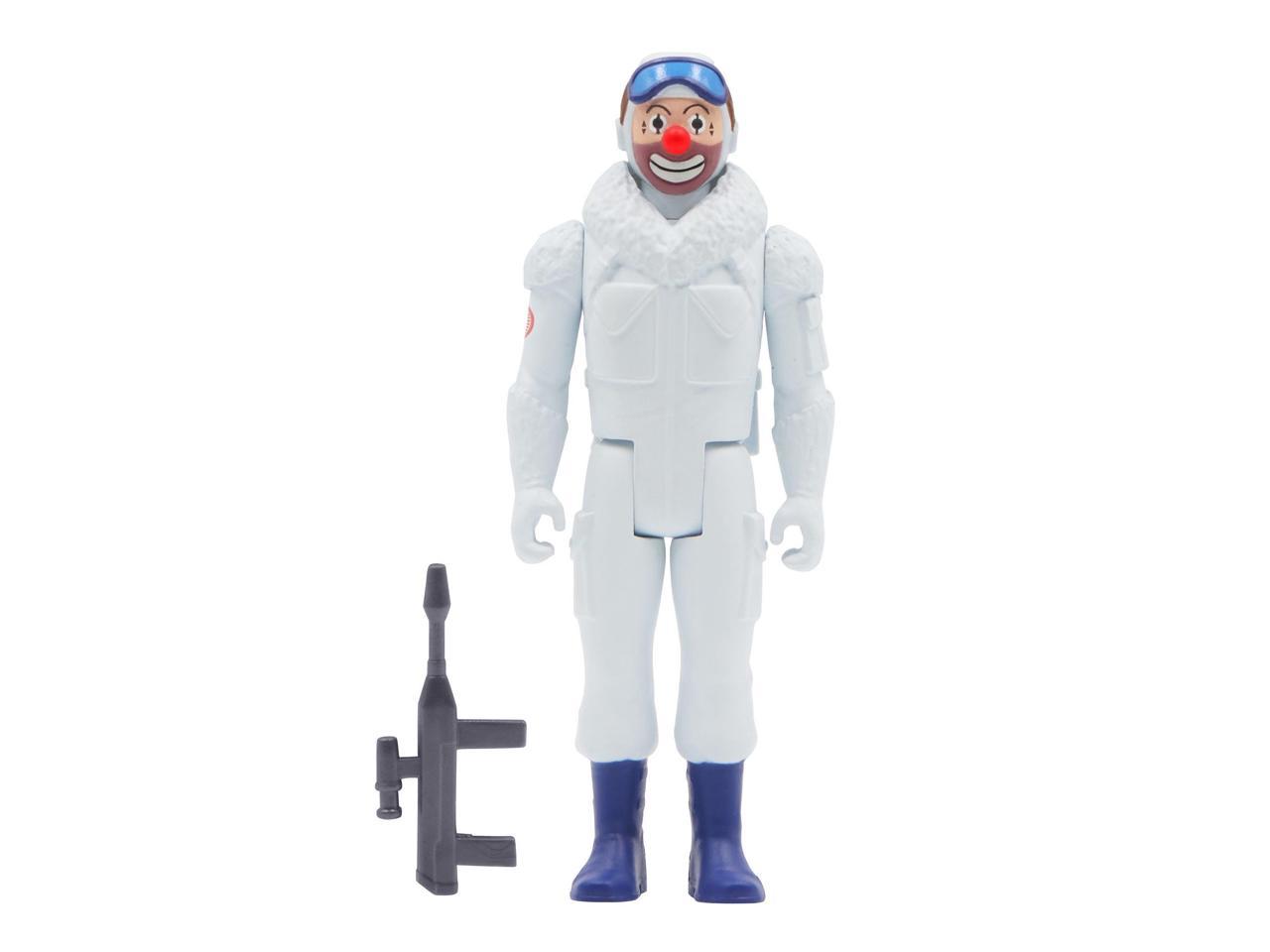 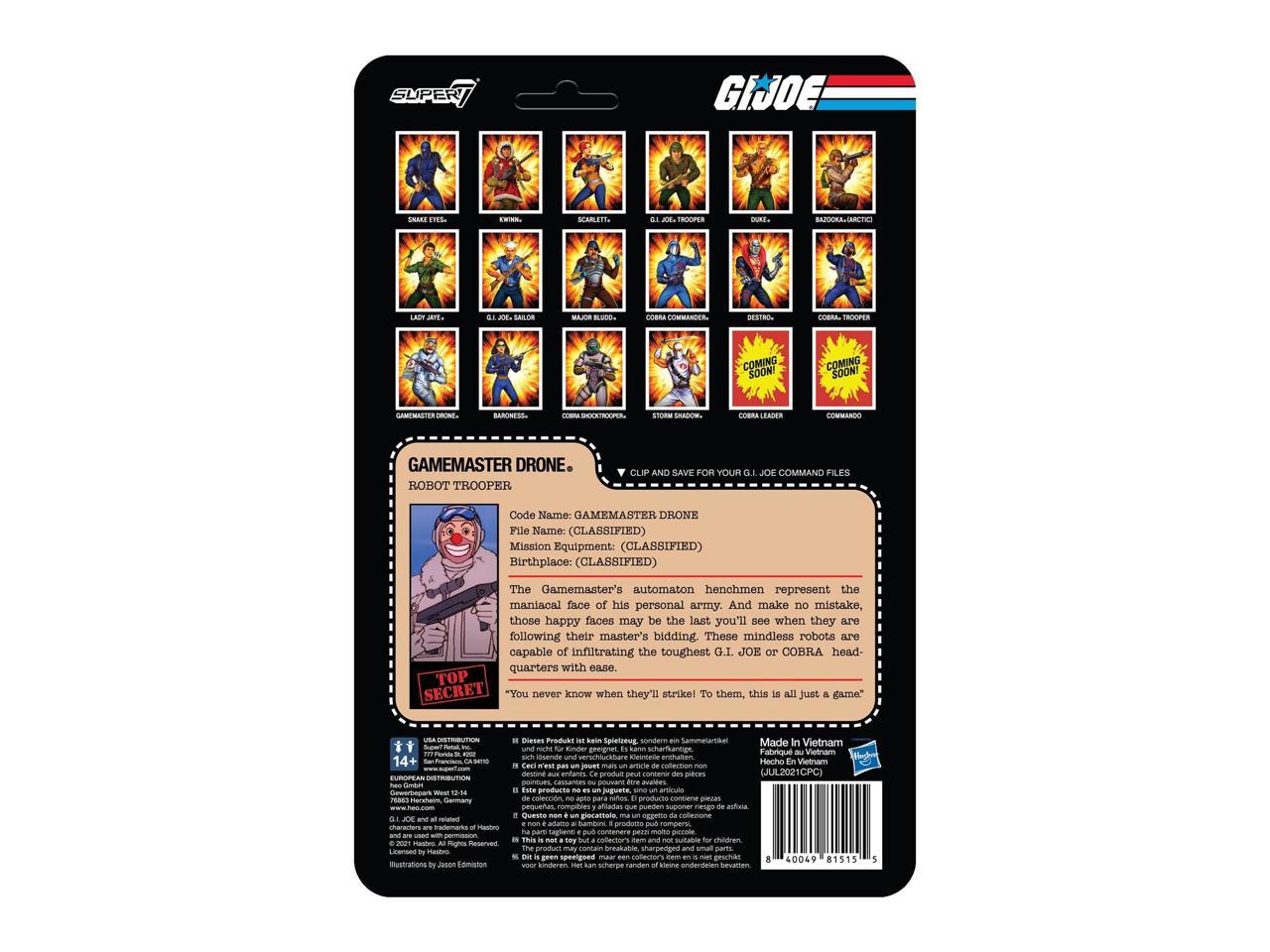 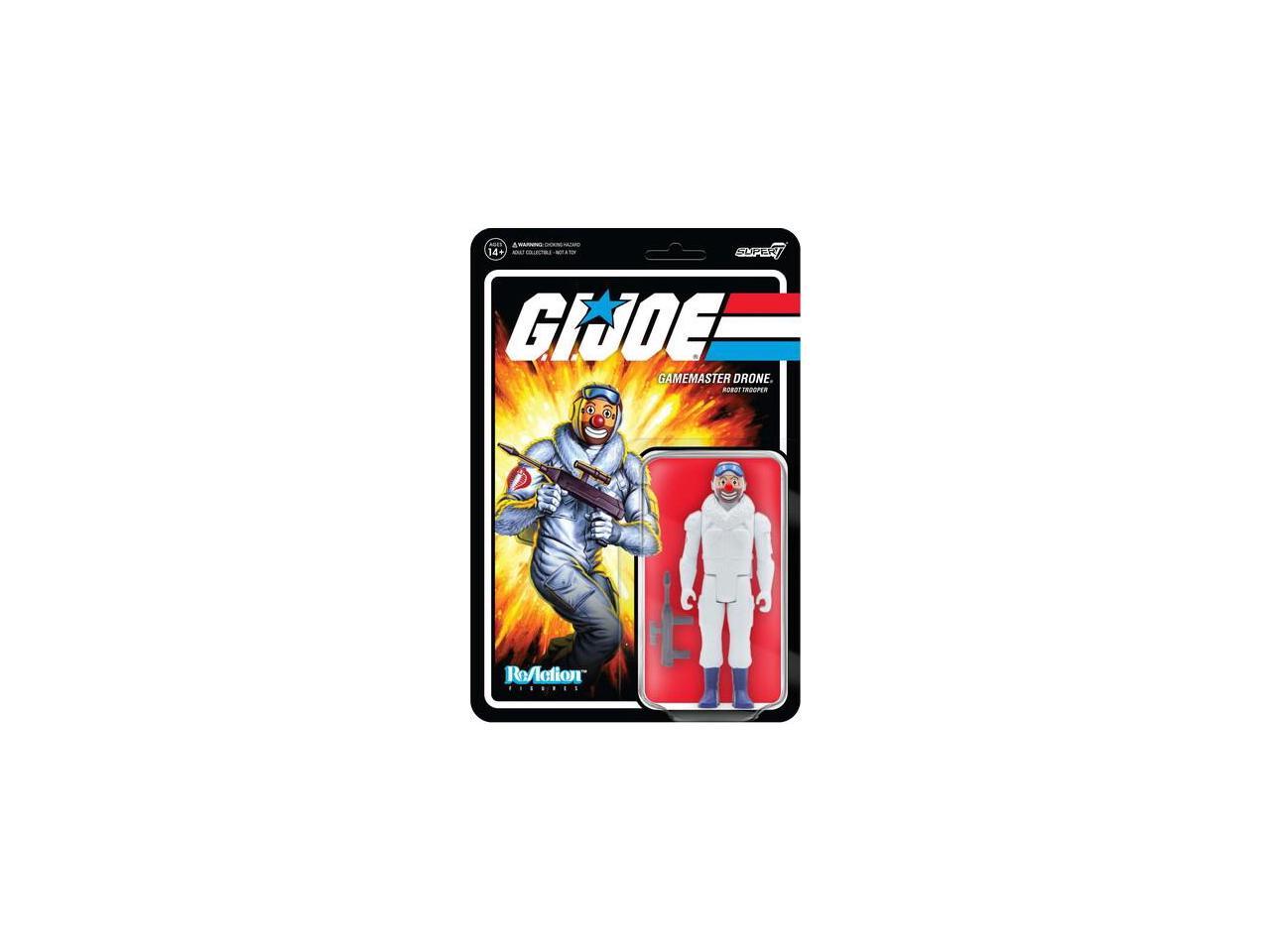 Be the first to review this product...
In stock.
Ships from United States.
Most customers receive within 6-8 days.
Overview
Specs
Reviews
Its hard to believe that the Gamemasters clown-faced, robotic toy soldiers are somehow more disturbing than a legion of faceless Cobra Soldiers, yet Cobra Commanders kidnappers struck with such precision - all with perfectly painted, permanent smiles! This 3.75 articulated G.I. Joe ReAction figure of a Gamemaster Drone looks disconcertingly dangerous with clown-face detail and comes with a machine gun accessory. Gamemaster was one of the few people who got the best of G.I. Joe AND Cobra, at least for a little while, so it would only be sporting of you to add the G.I. Joe ReAction figure of the Gamemaster Drone to your collection!
Feature: Inspired by the G.I. Joe animated TV series
Feature: Gamemaster Drone is a robot soldier used to kidnap Cobra Commander
Feature: Includes machine gun accessory
Feature: 3.75 scale action figure with five points of articulation
Feature: Collect the entire line of G.I. Joe ReAction figures by Super7!
Feature: Wave 2 ReAction Figure
Manufacturer: Super7
Model: G.I. Joe Gamemaster Drone Robot Trooper
MPN: RE-GIJOW02-GTS-01, REGIJOW02GTS01
UPC: 840049815155
EAN: 0840049815155