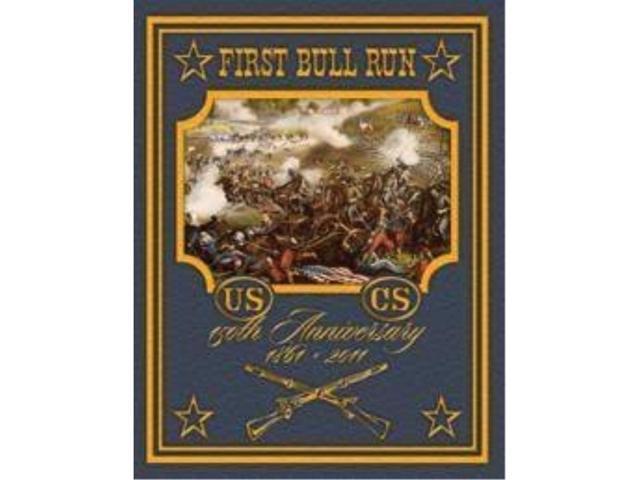 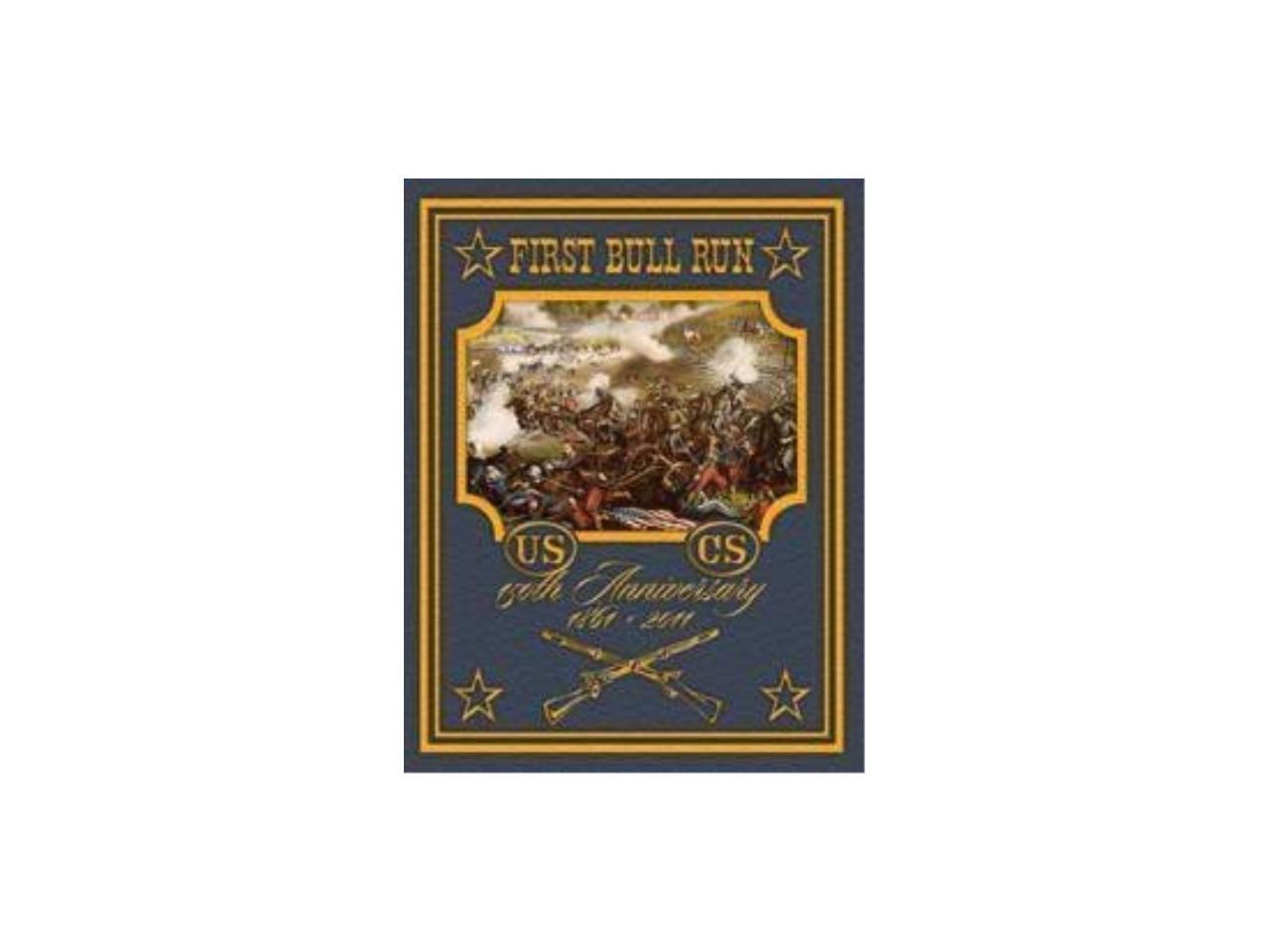 Be the first to review this product...
In stock. Limit 1 per customer.
Ships from United States.
Most customers receive within 6-8 days.
Overview
Specs
Reviews
In commemoration of the 150th anniversary of the First Bull Run battle, Worthington Games presents this limited edition game. Starting on July 21st, 1861; two untested armies gathered in northern Virginia. Spectators drew near as the battle unfolded setting the stage for the war that would ravage a country. This is the first major battle of a war that in the following four years consumes more than six-hundred-thousand lives and shapes the future of our Nation. Game Contains: 17" x 22" Mounted Map Laser Etched Plastic Blocks Playing Cards Certificate of Authentic
UPC NO:696748463438
SKU:ADIB007D2KBVQ