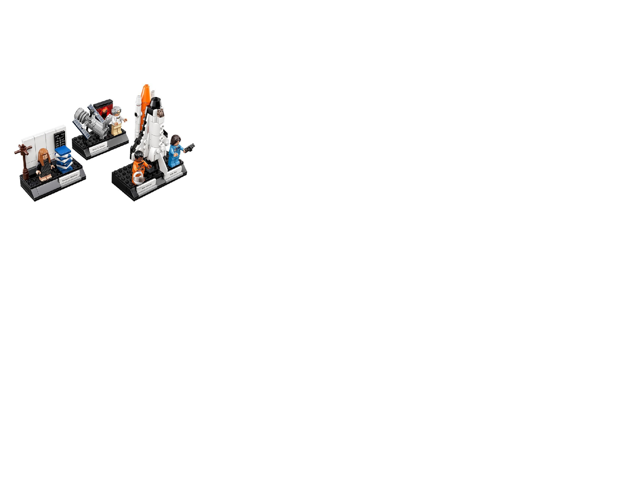 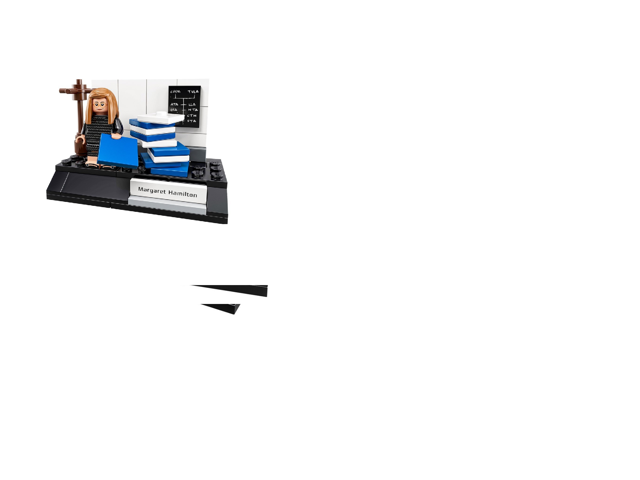 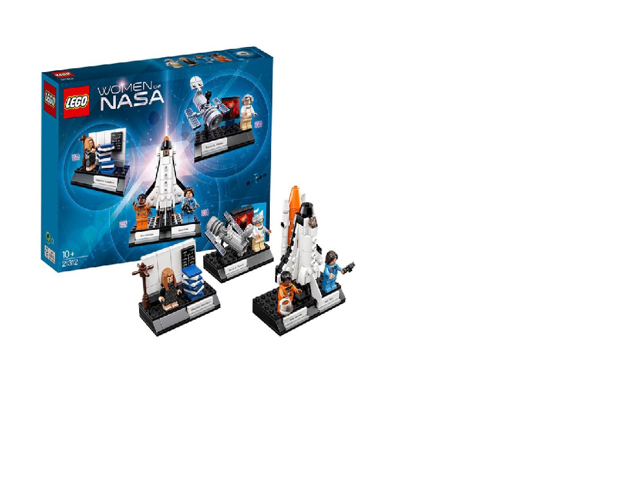 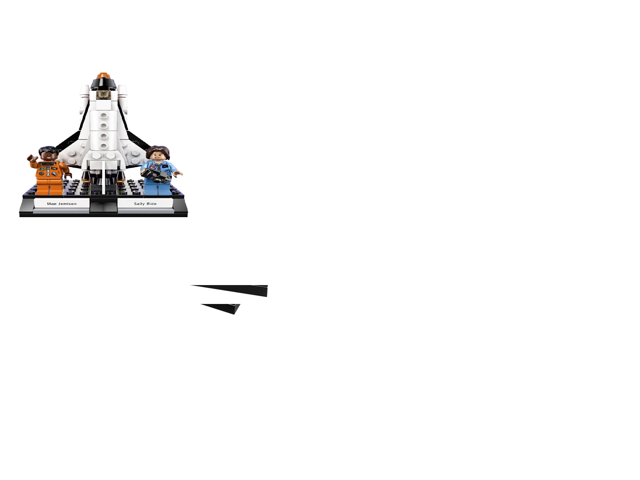 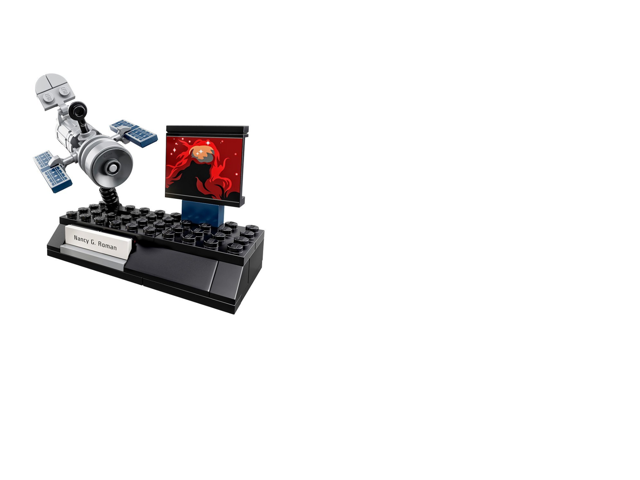 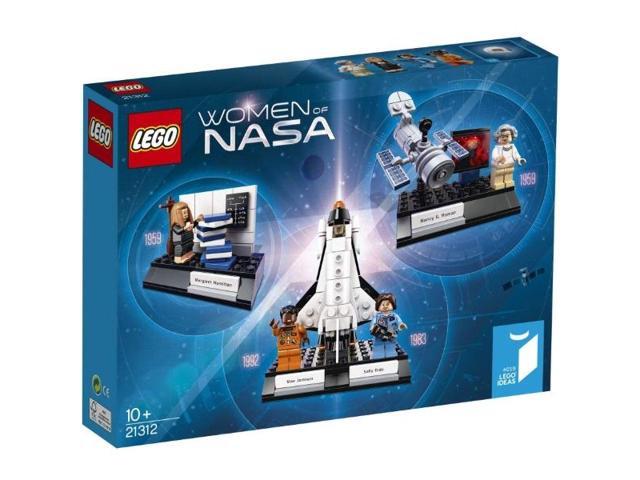 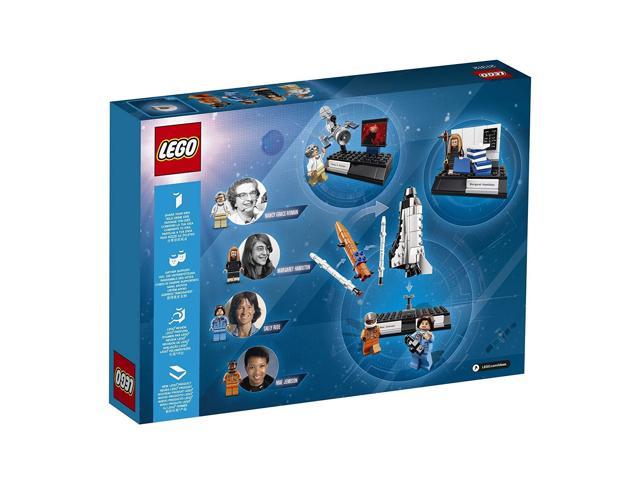 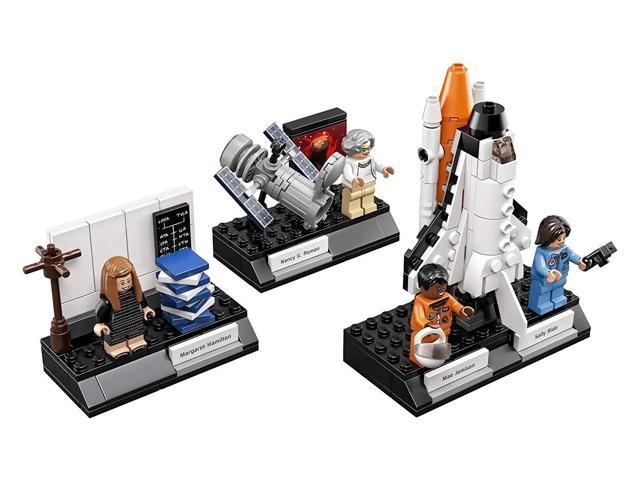 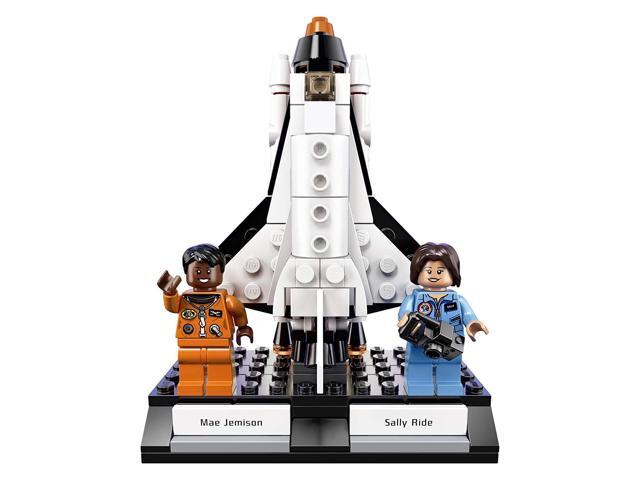 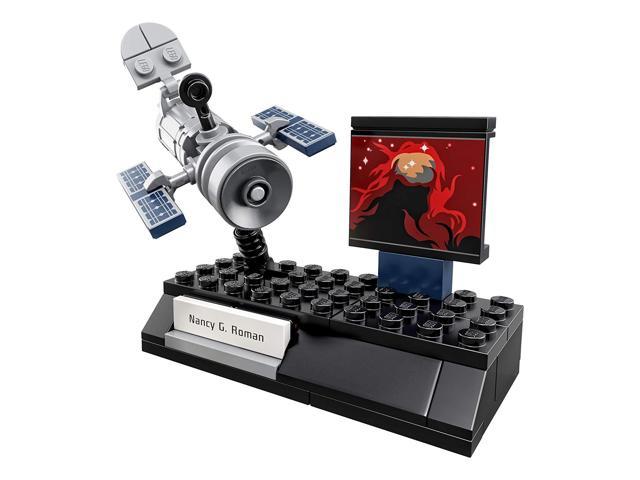 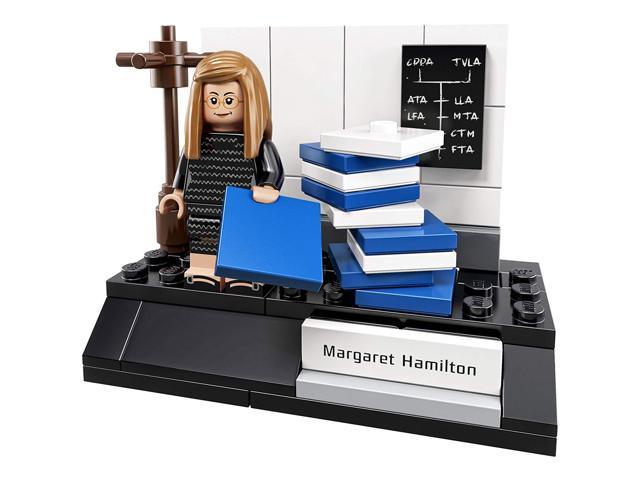 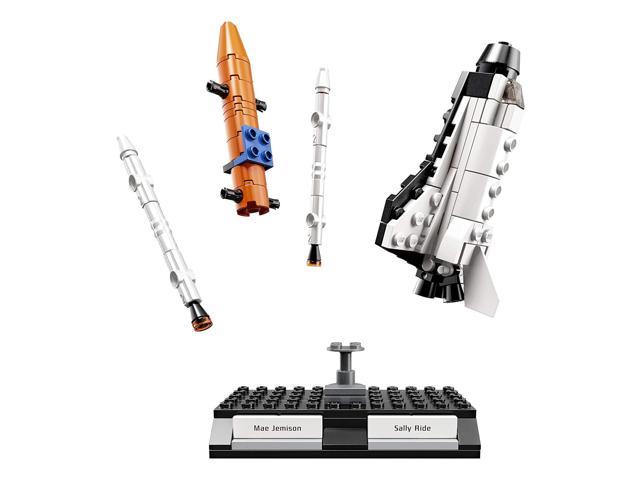 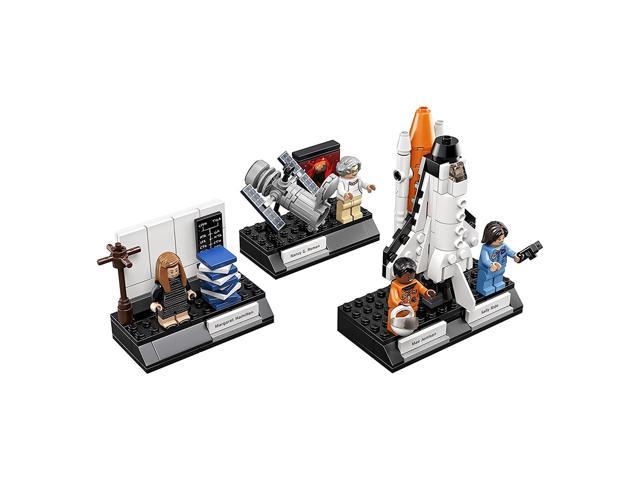 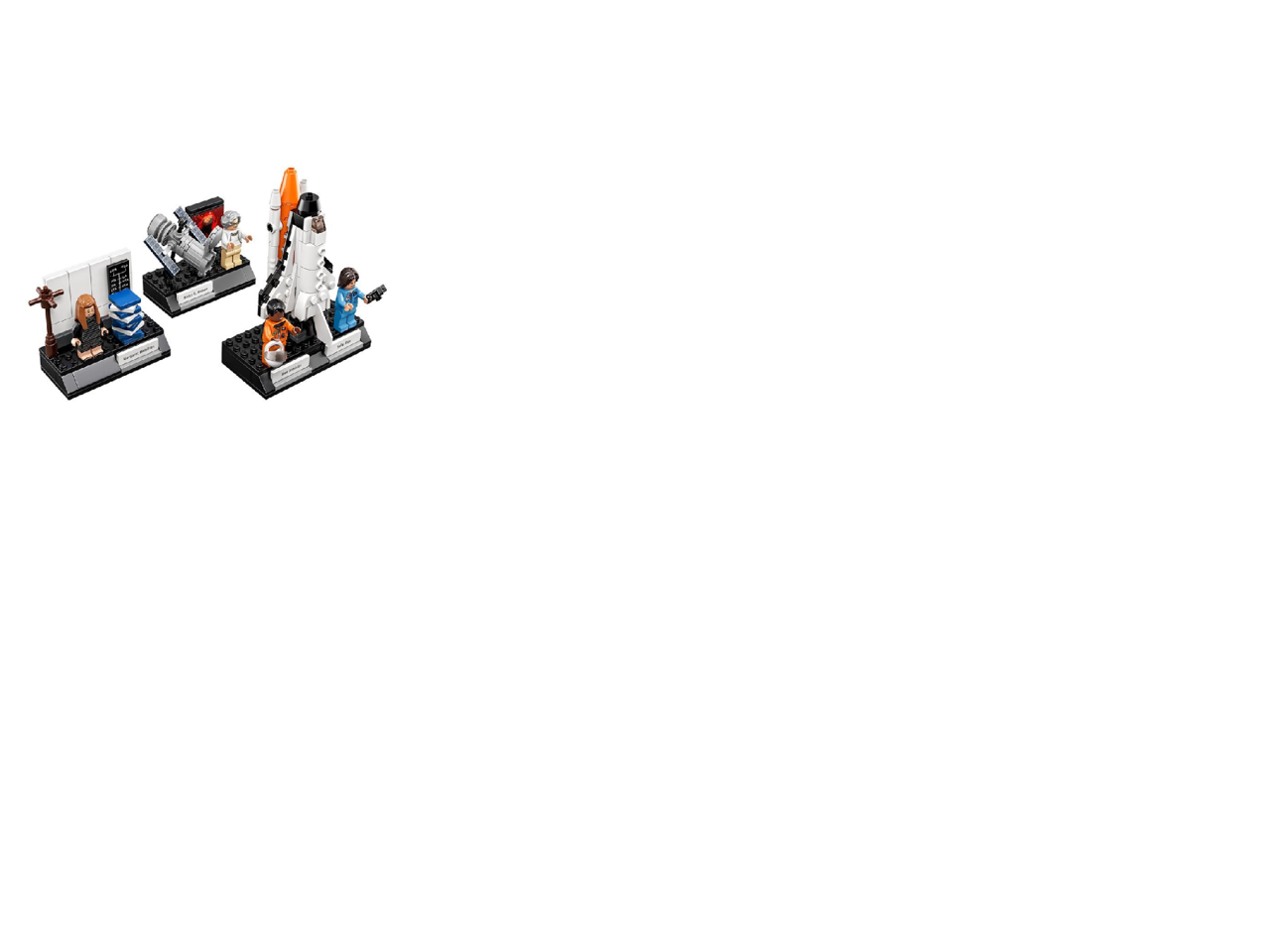 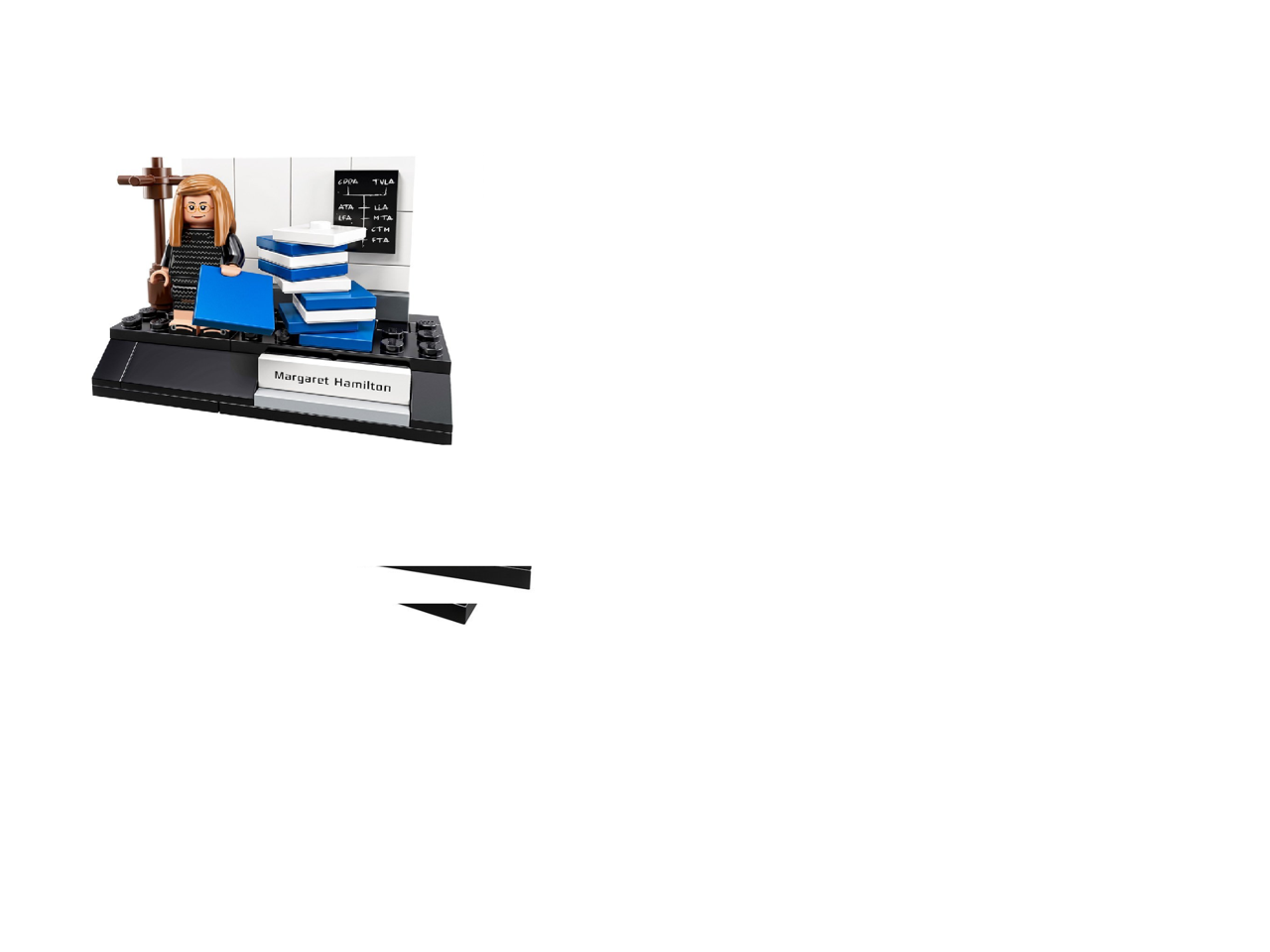 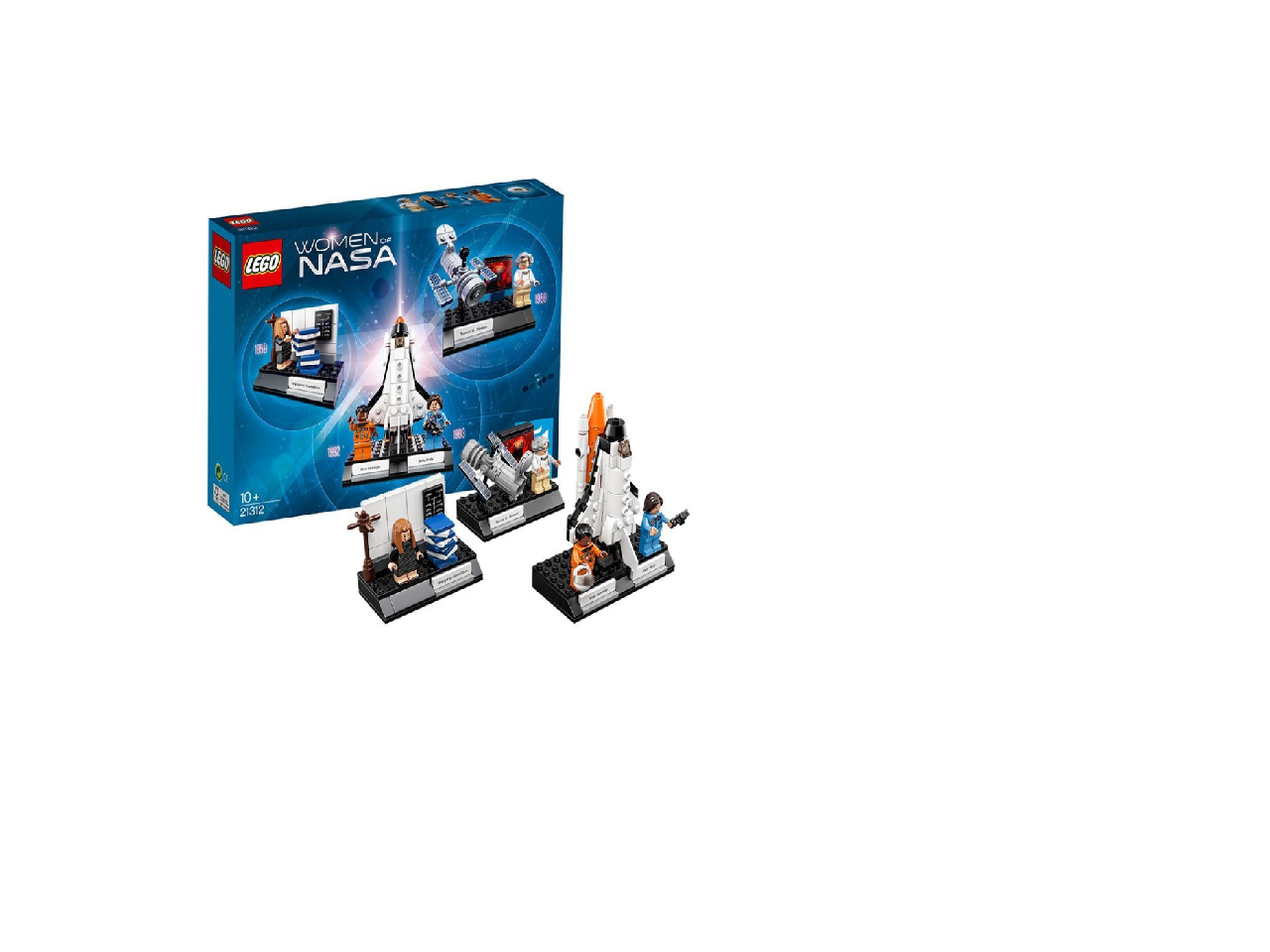 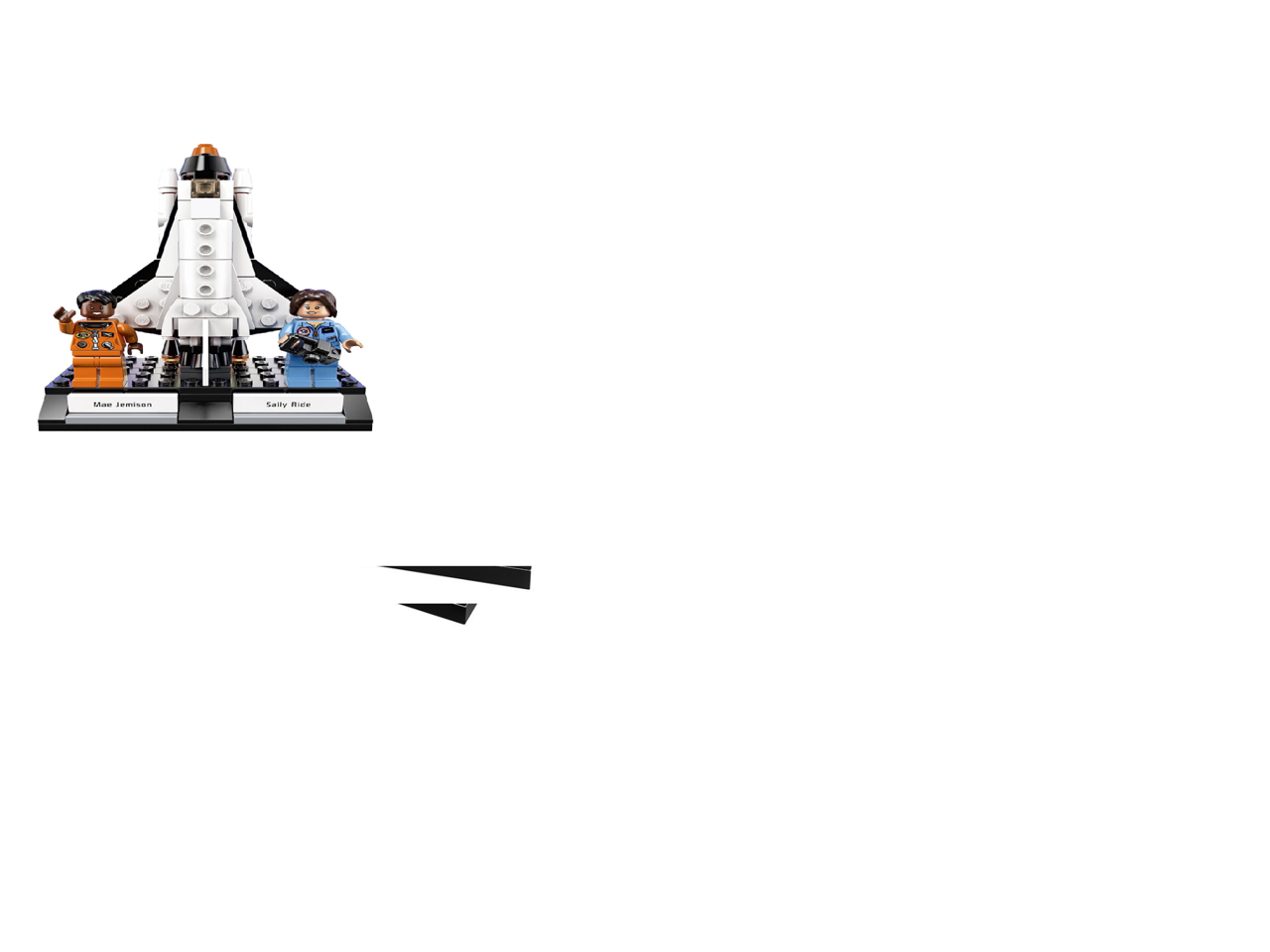 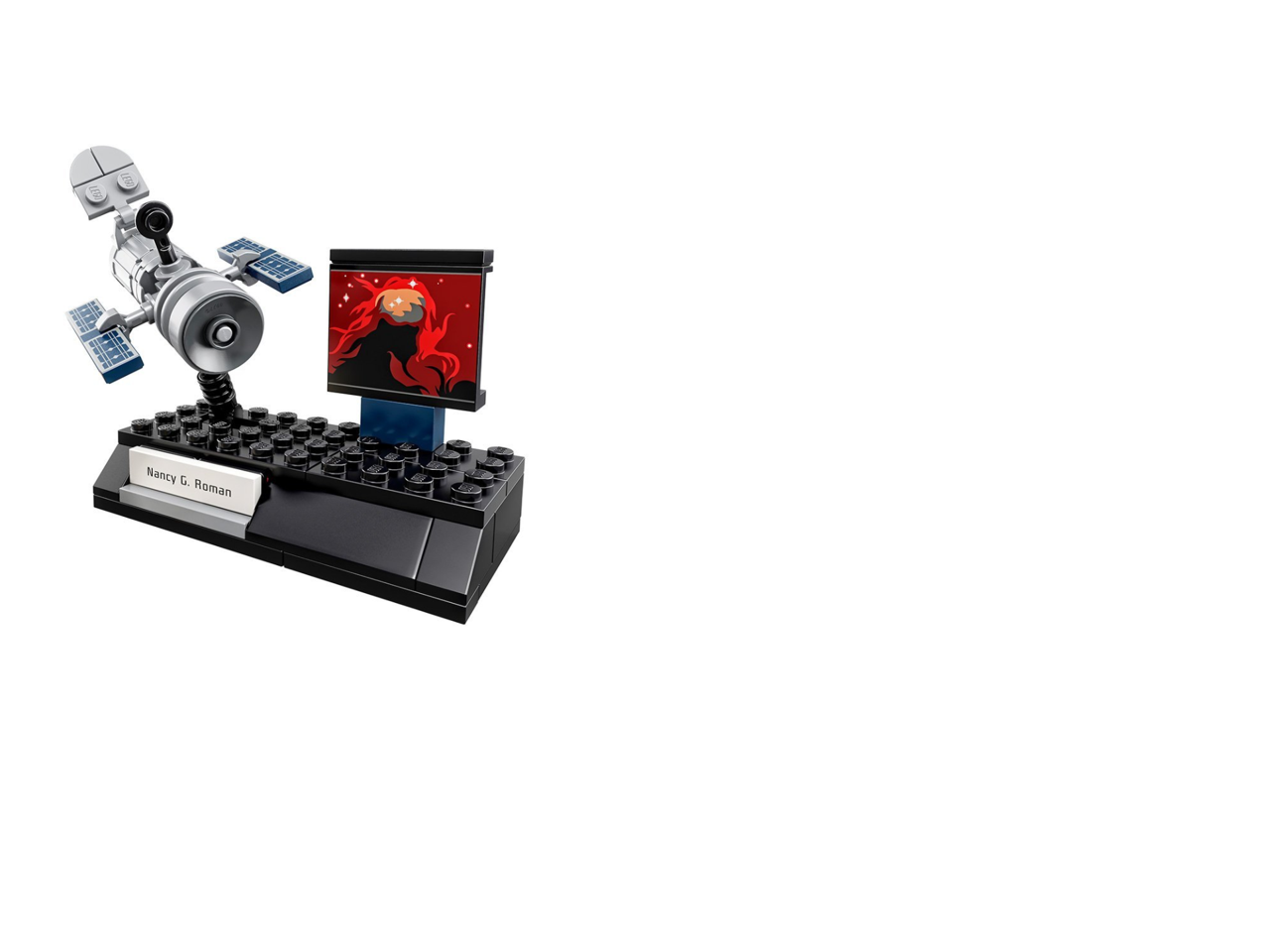 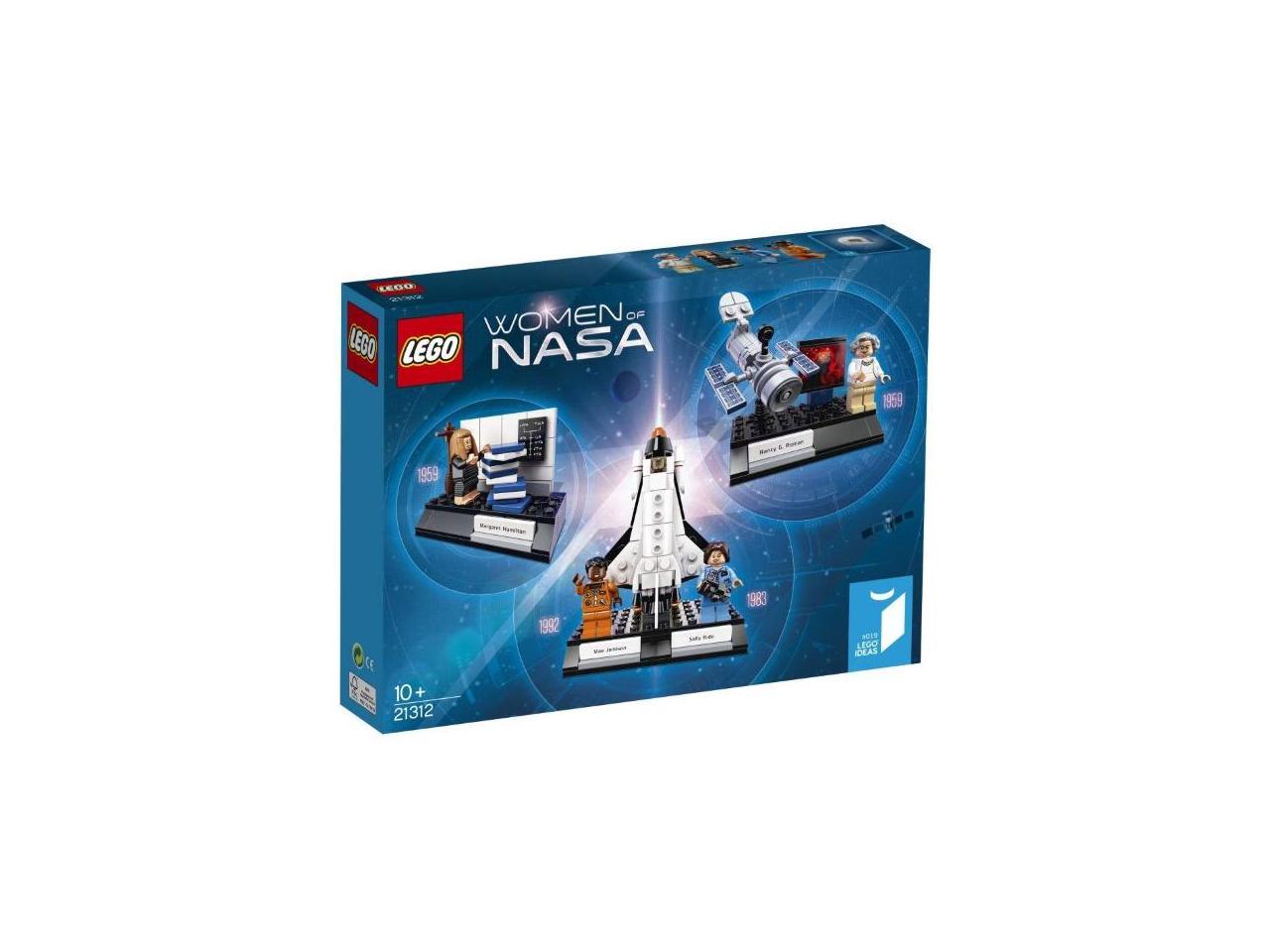 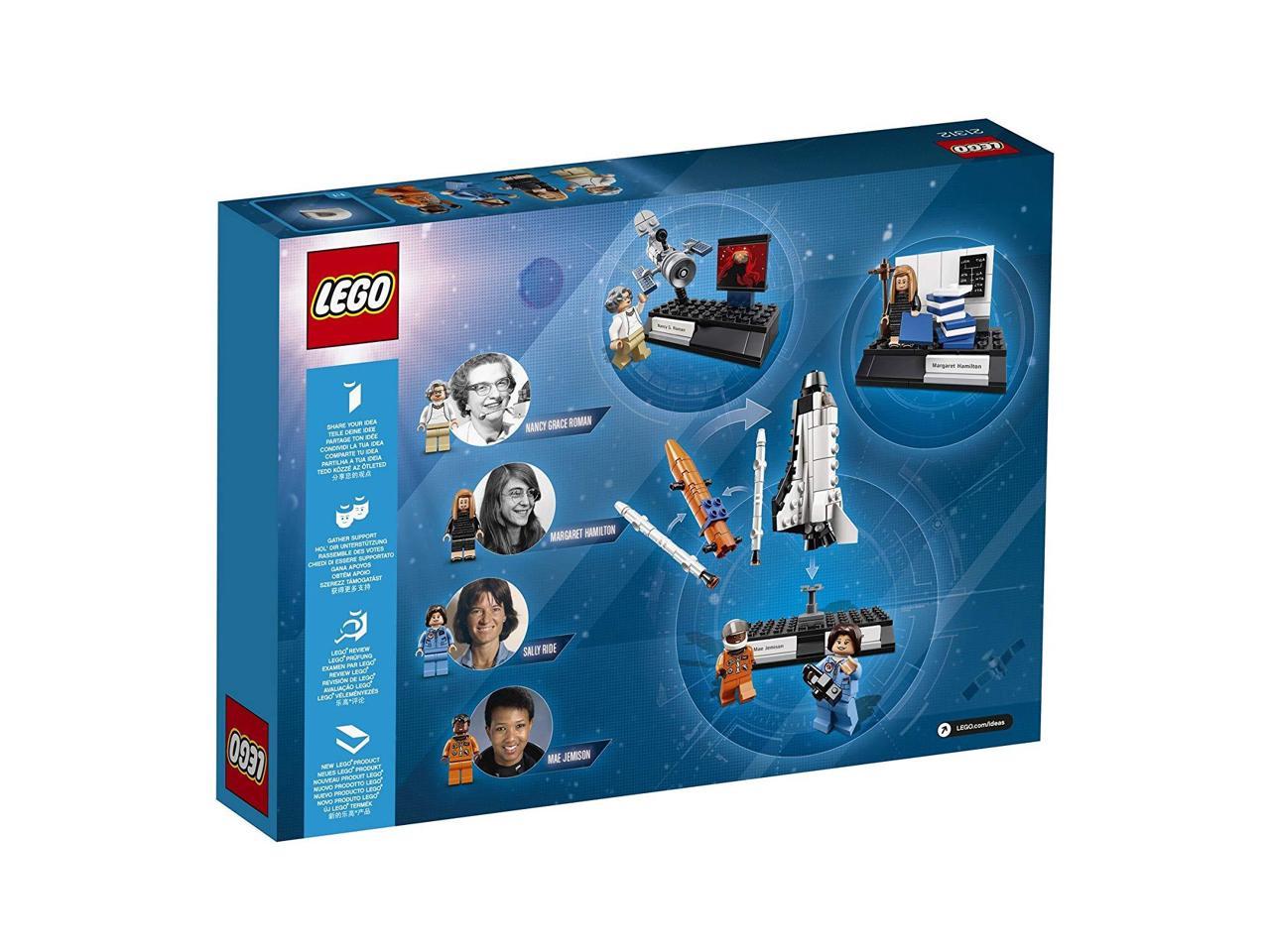 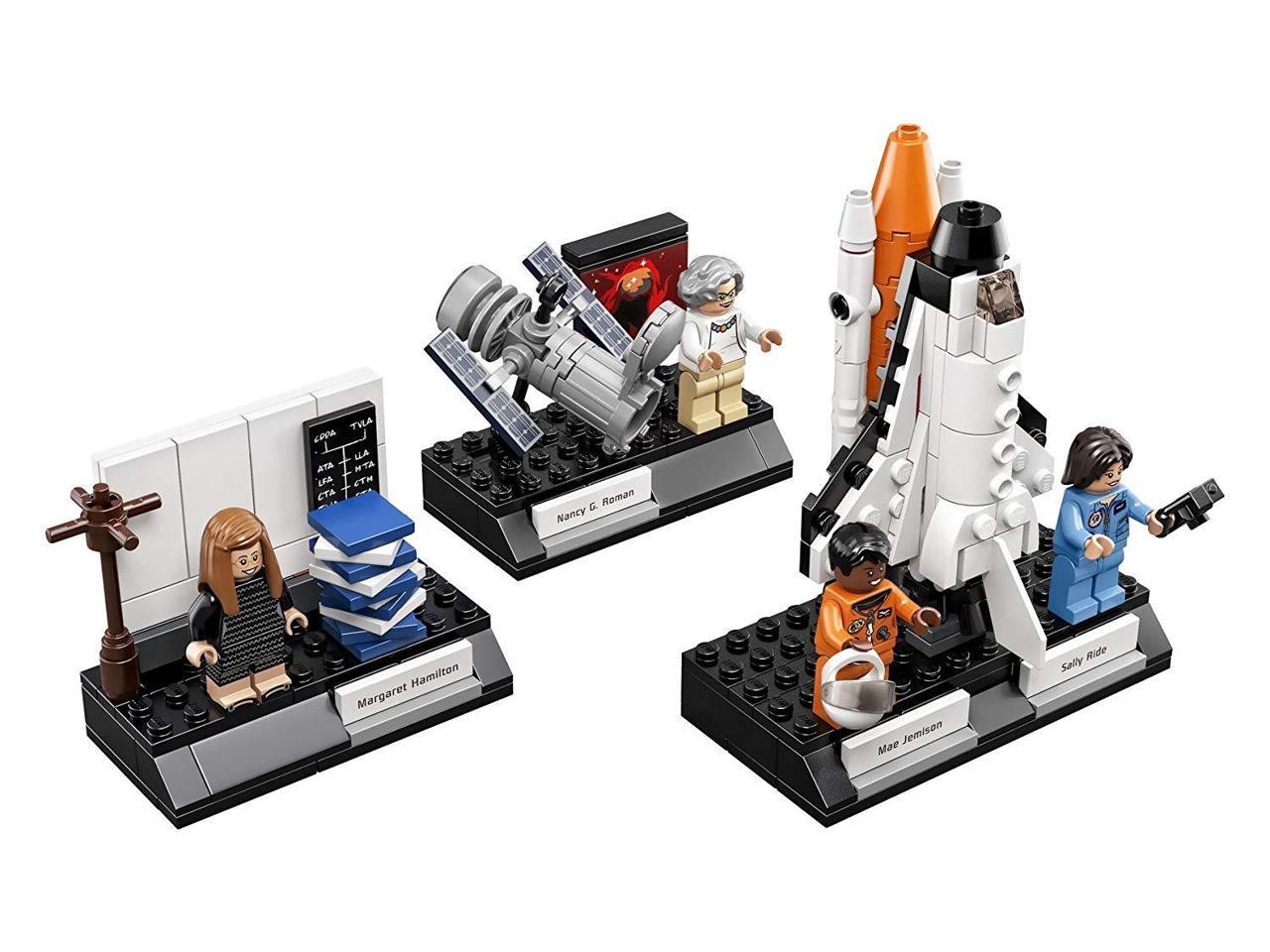 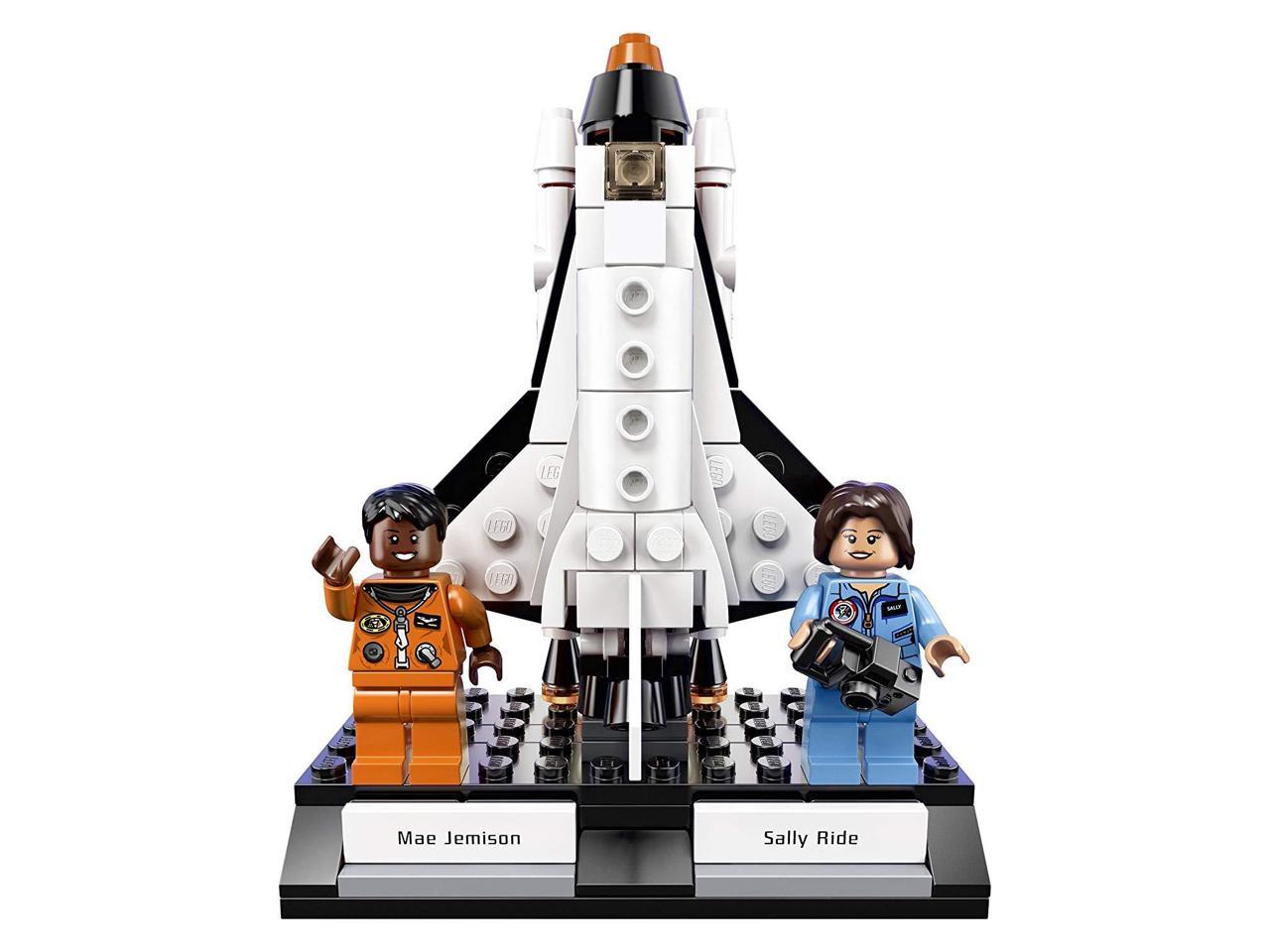 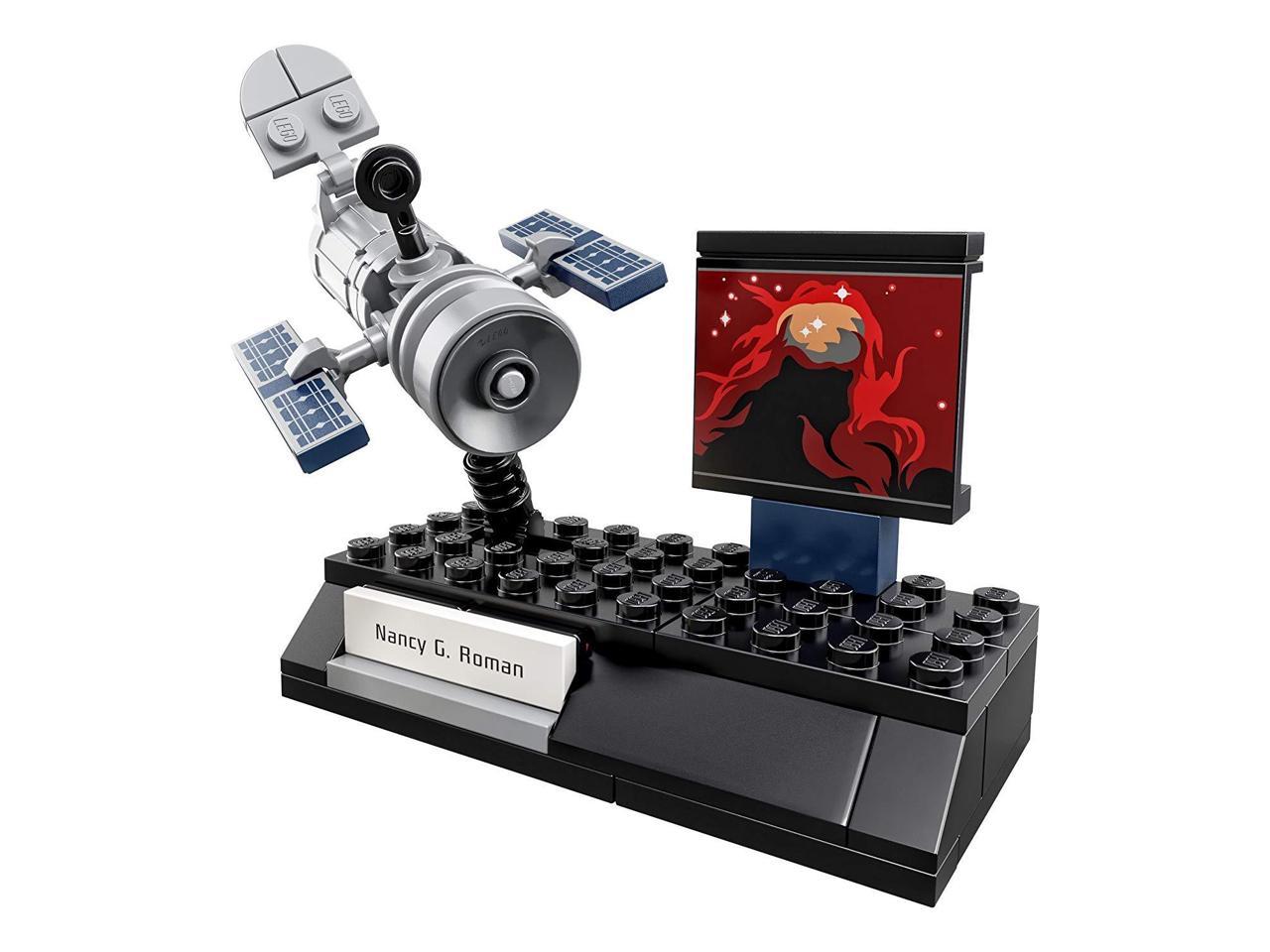 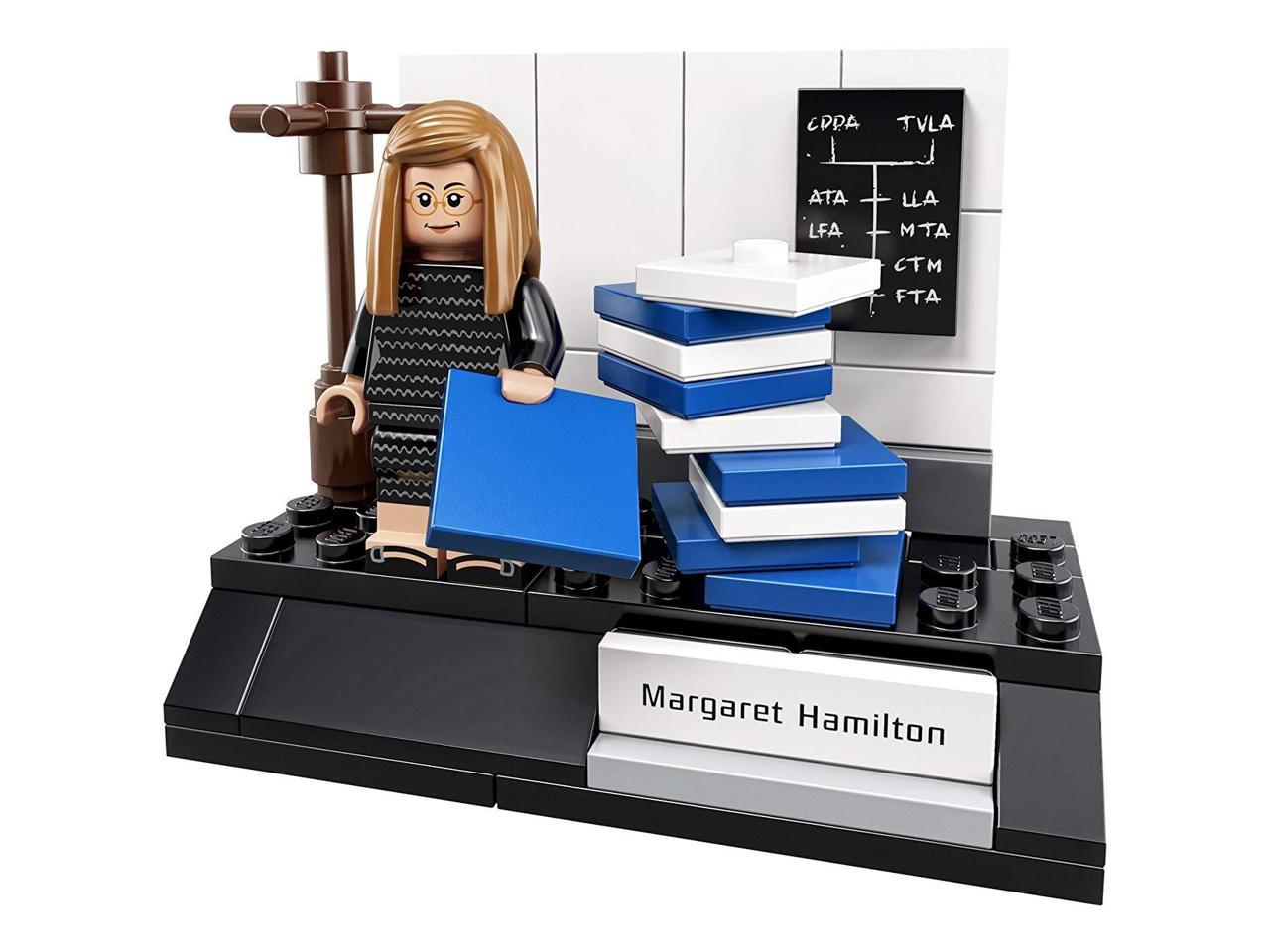 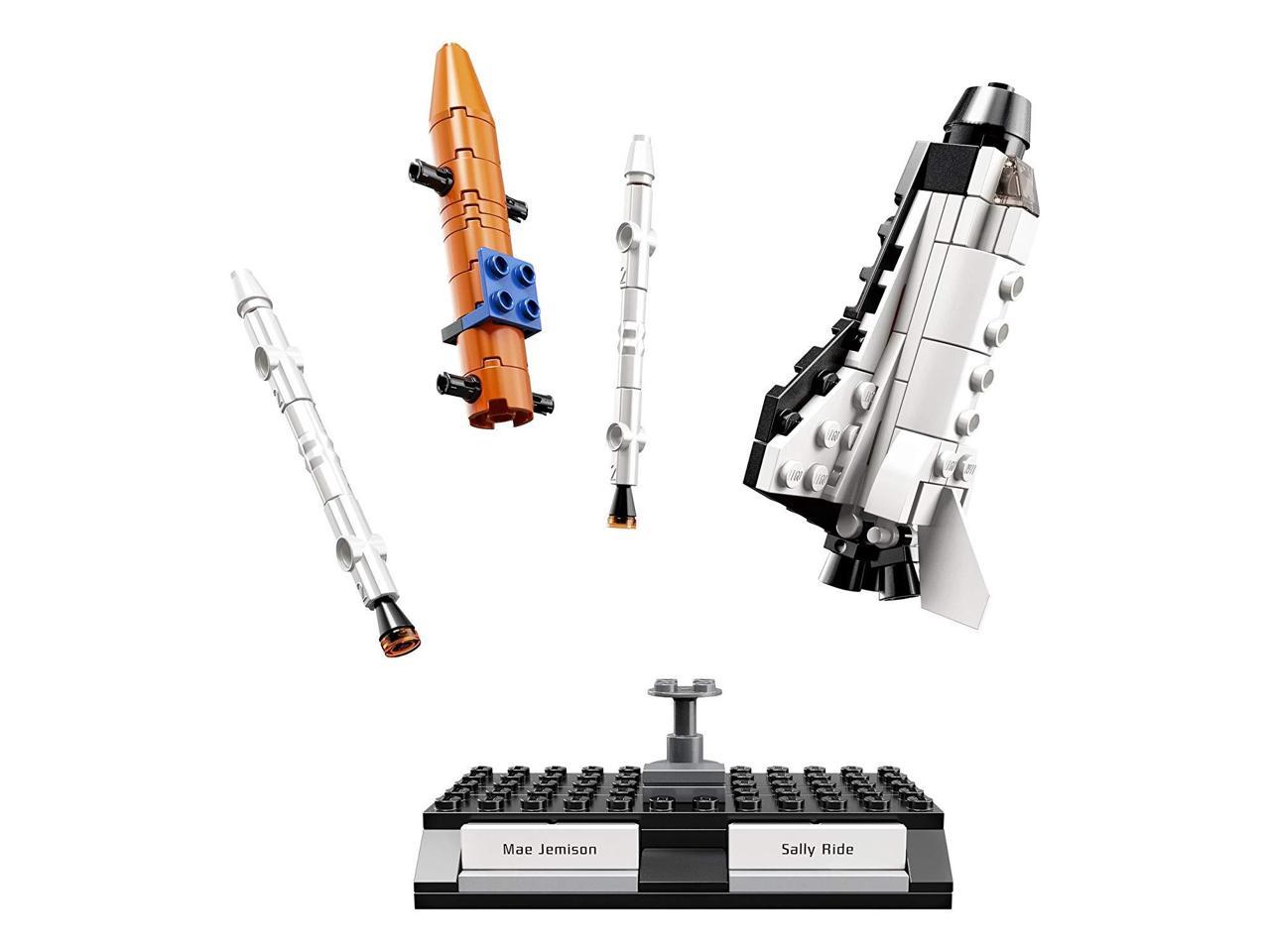 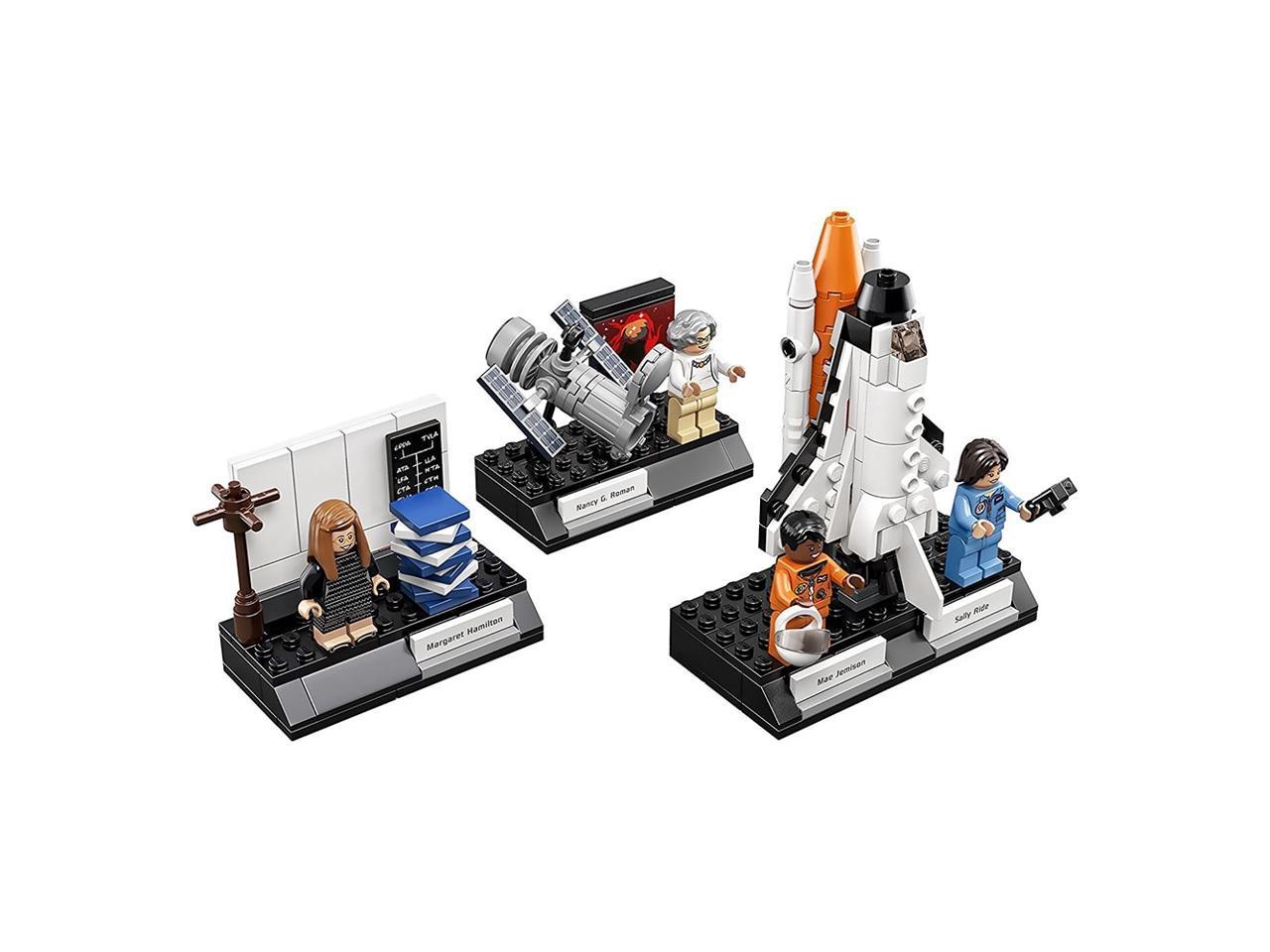 Role-play space exploration from planning to moon landing beginning with the iconic scene from Massachusetts Institute of Technology in 1969 of Hamilton with software that she and her team programmed.

Build the posable Hubble Space Telescope and launch a LEGO version of the Space Shuttle Challenger with 3 removable rocket stages.

The set also includes a booklet about the 4 featured women of NASA and the fan creator and LEGO designers of this fun and educational set!