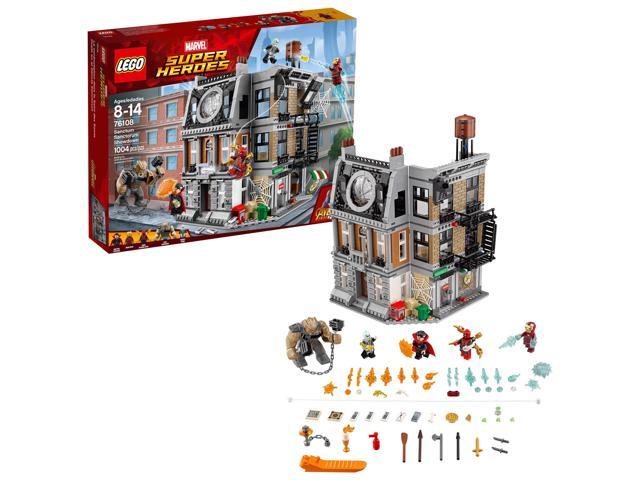 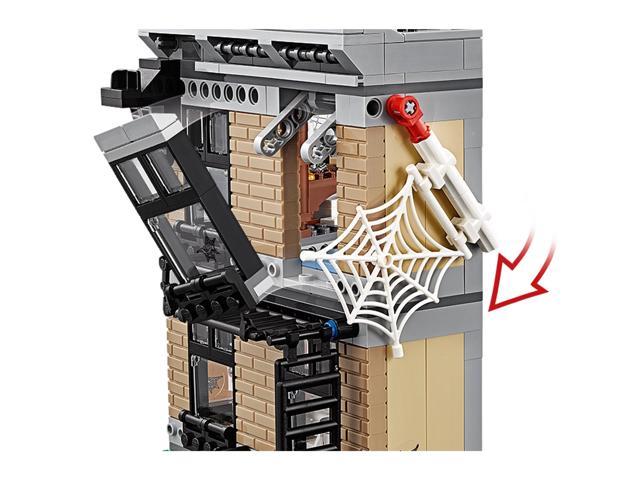 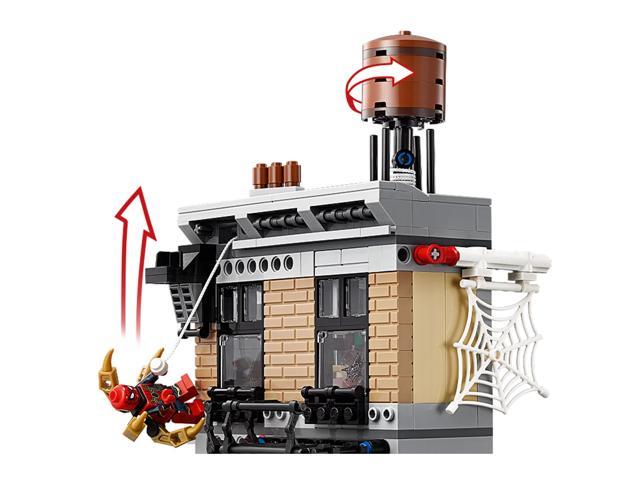 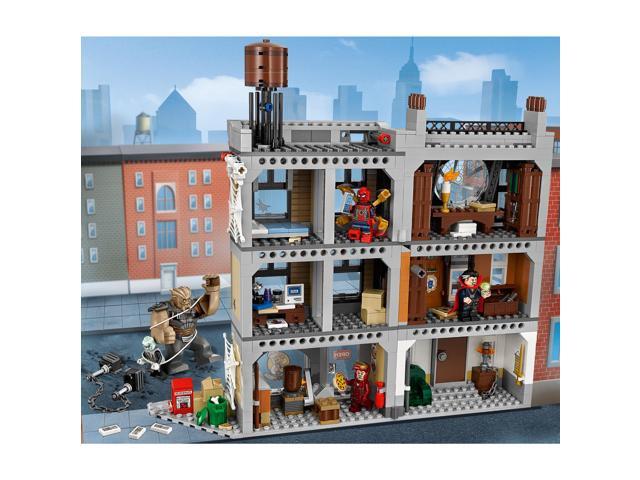 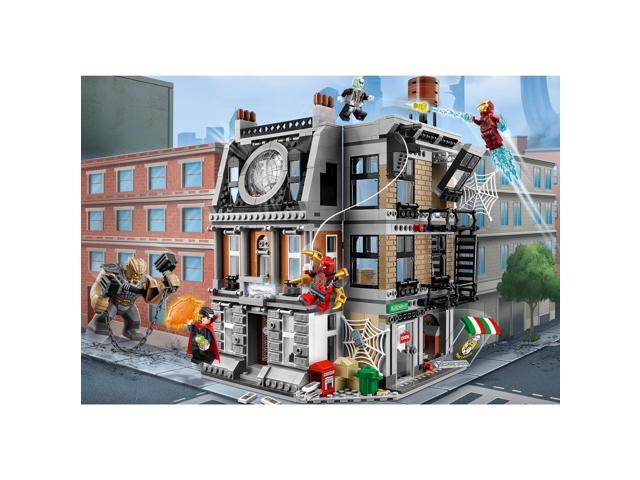 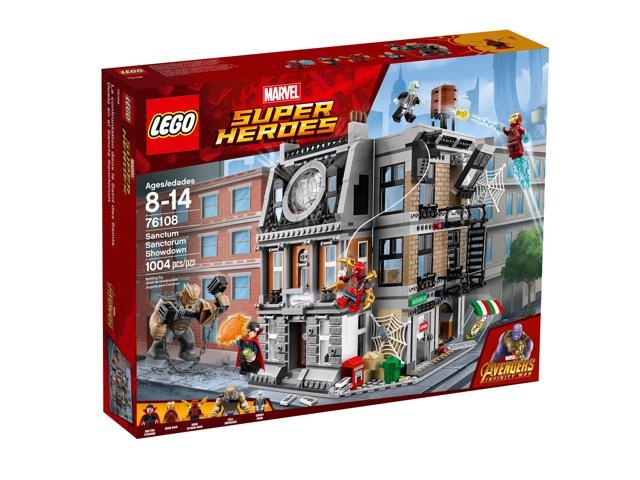 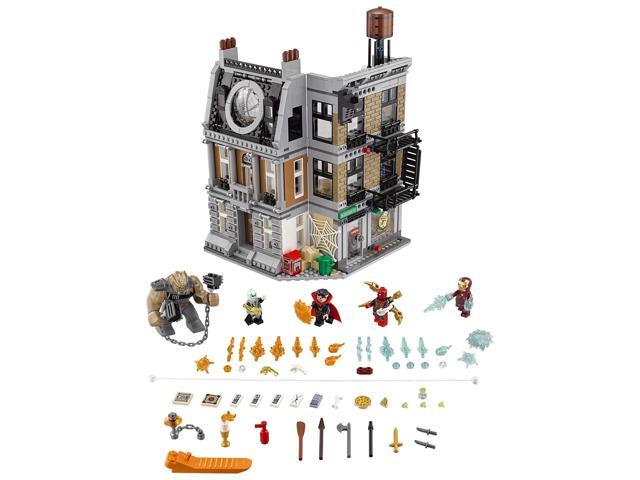 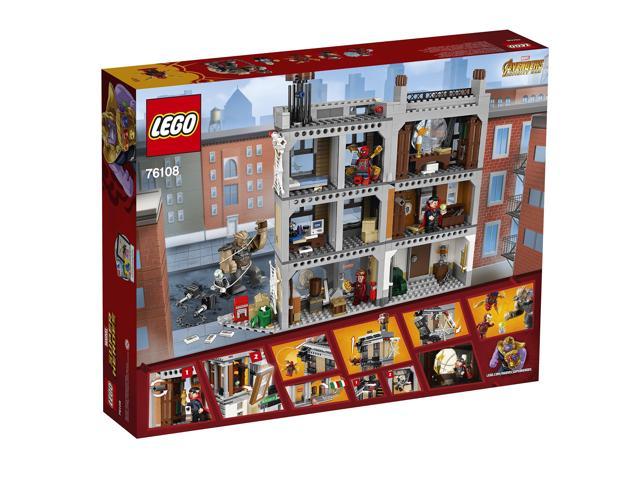 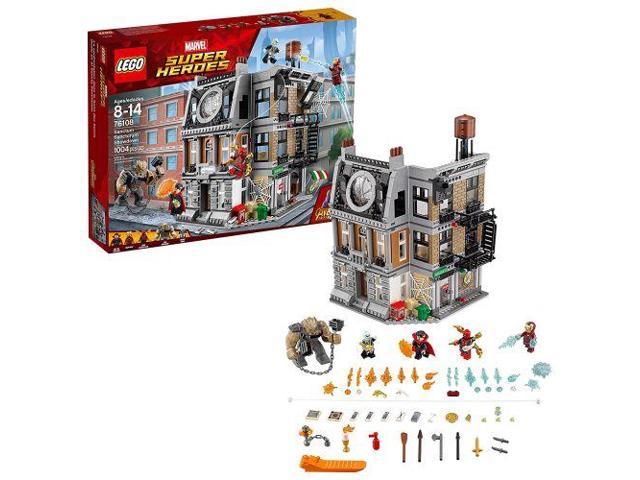 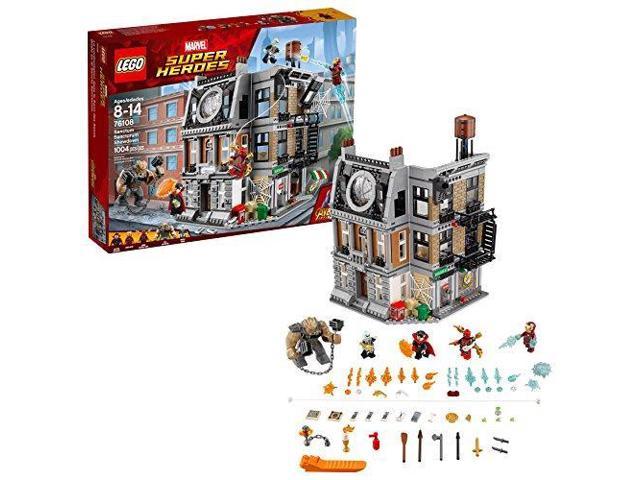 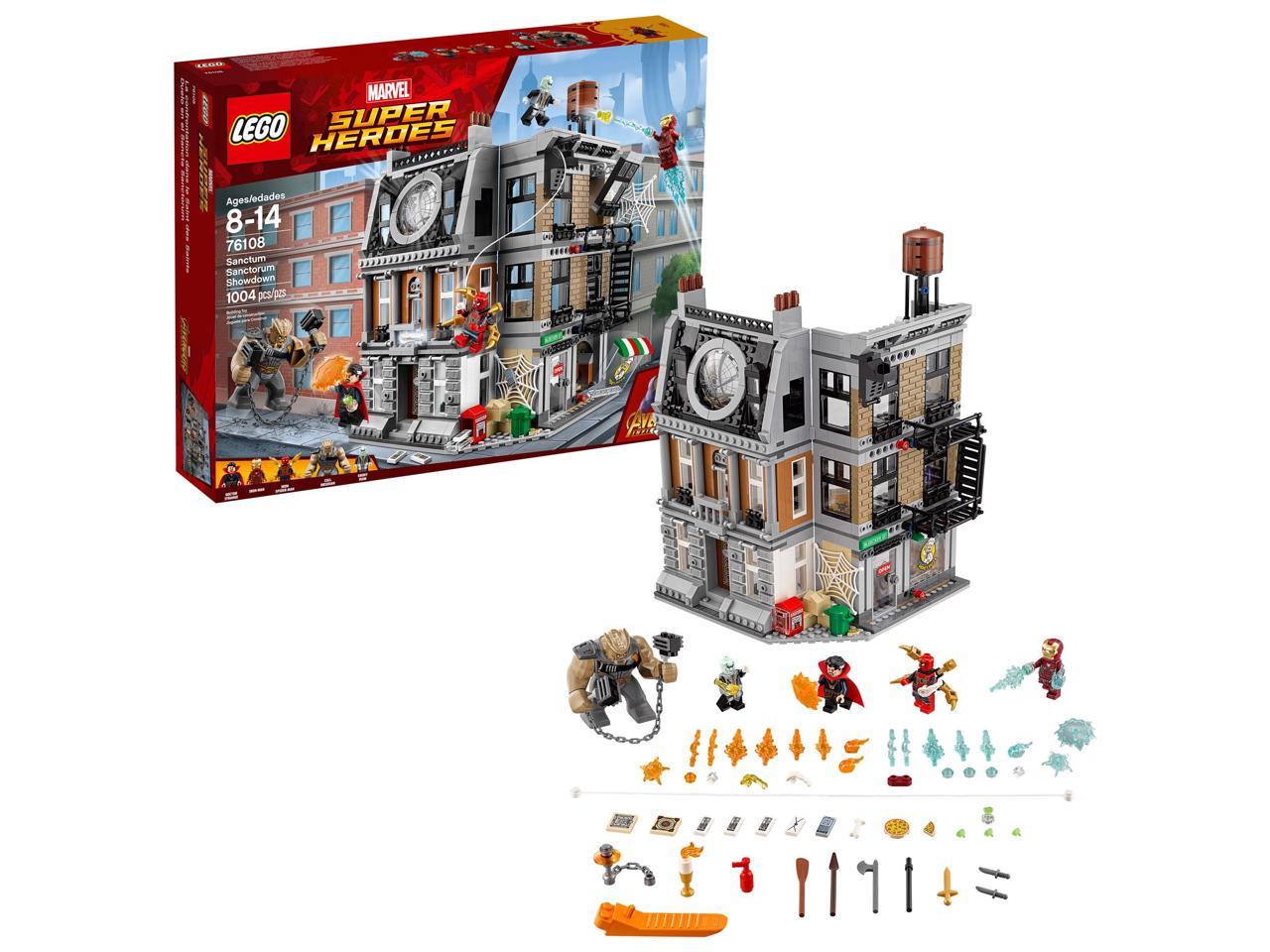 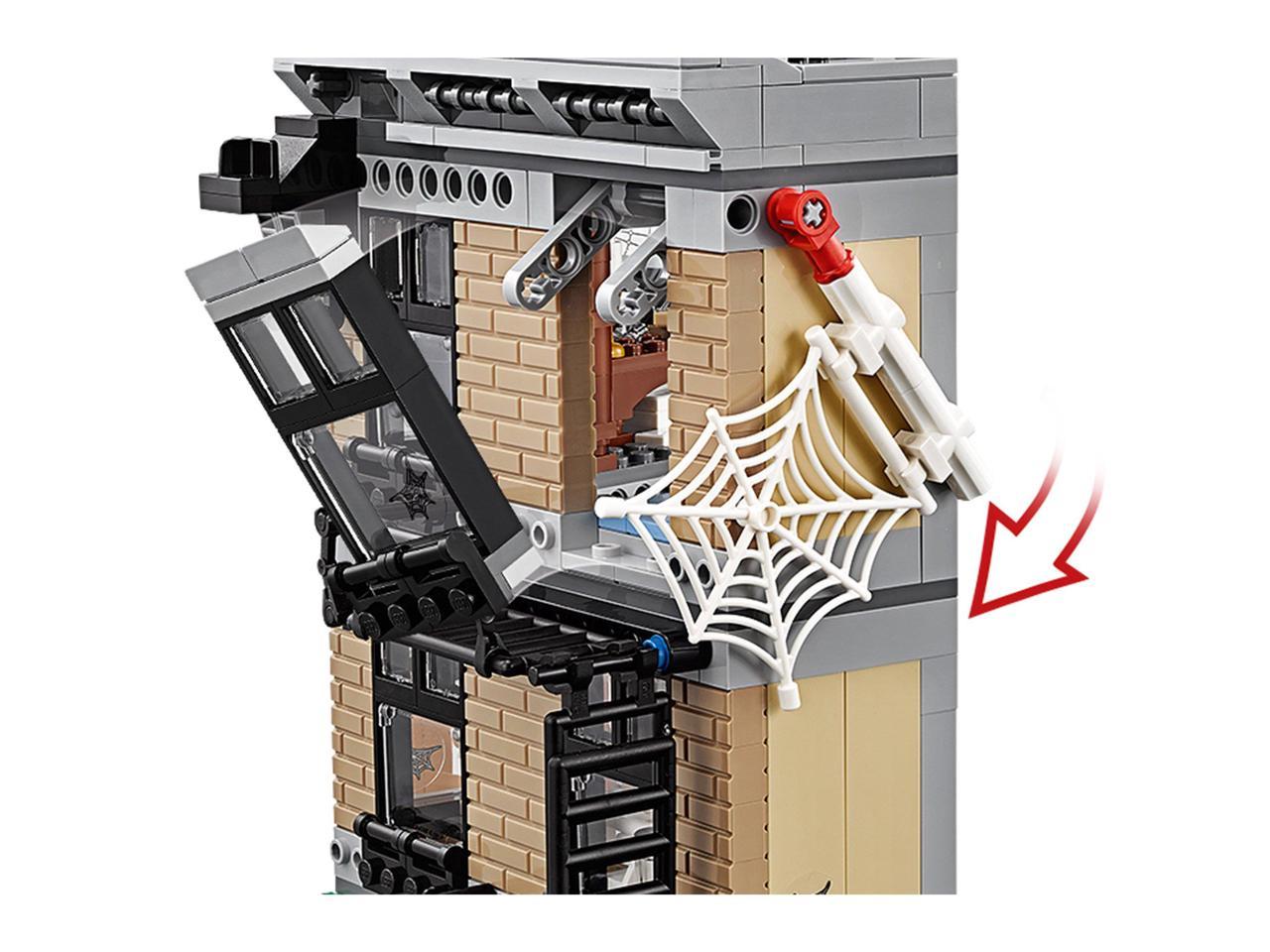 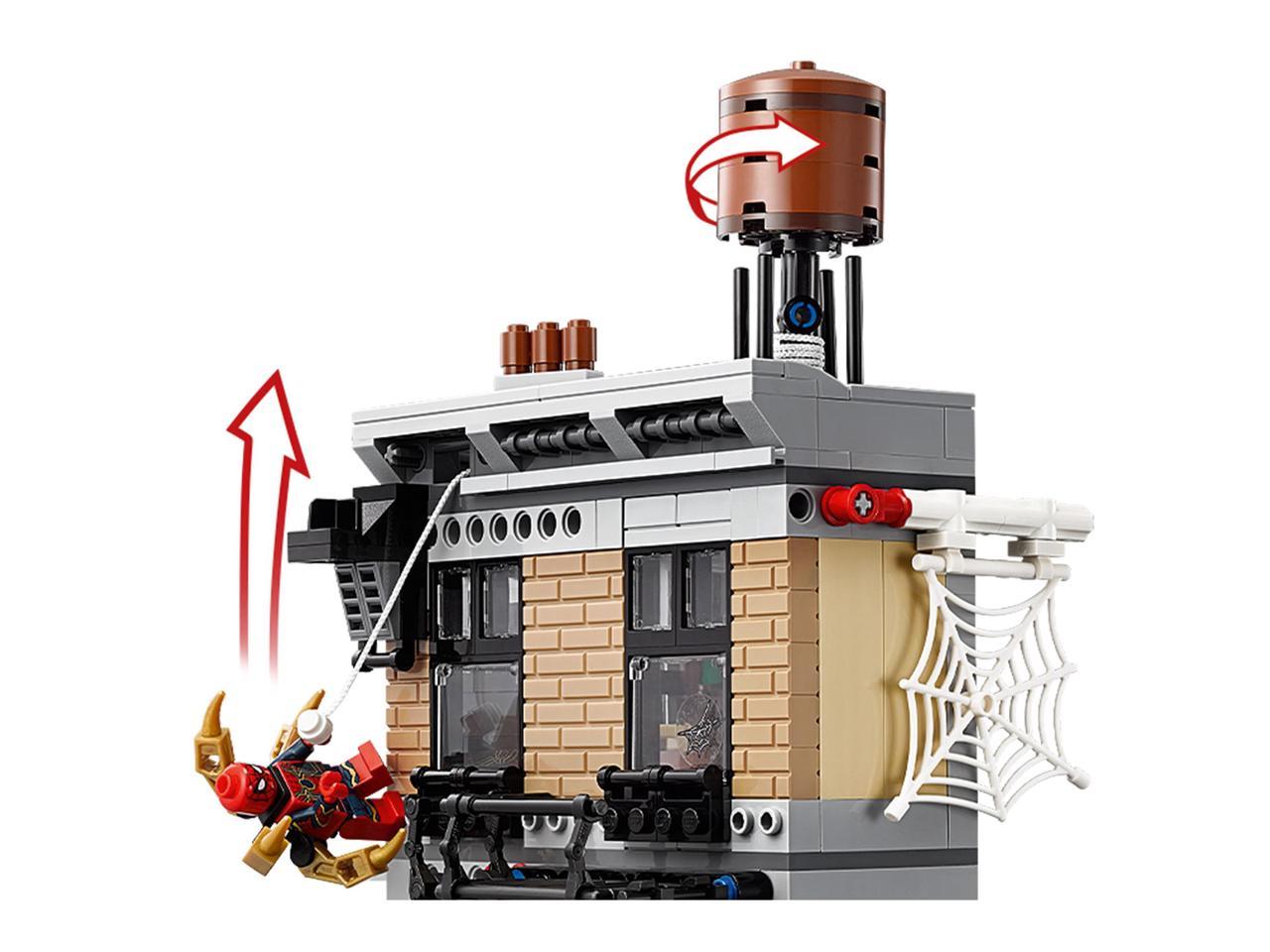 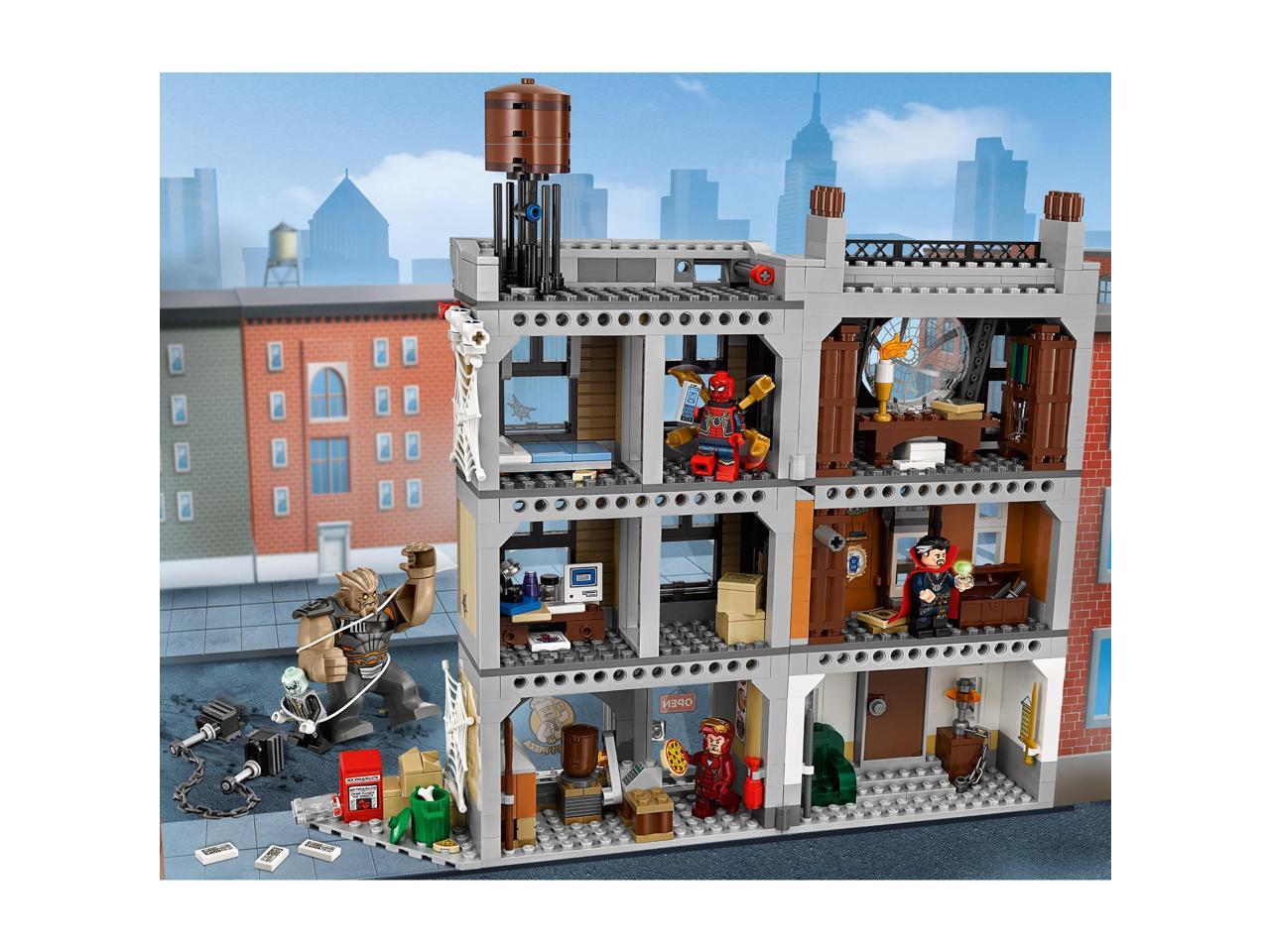 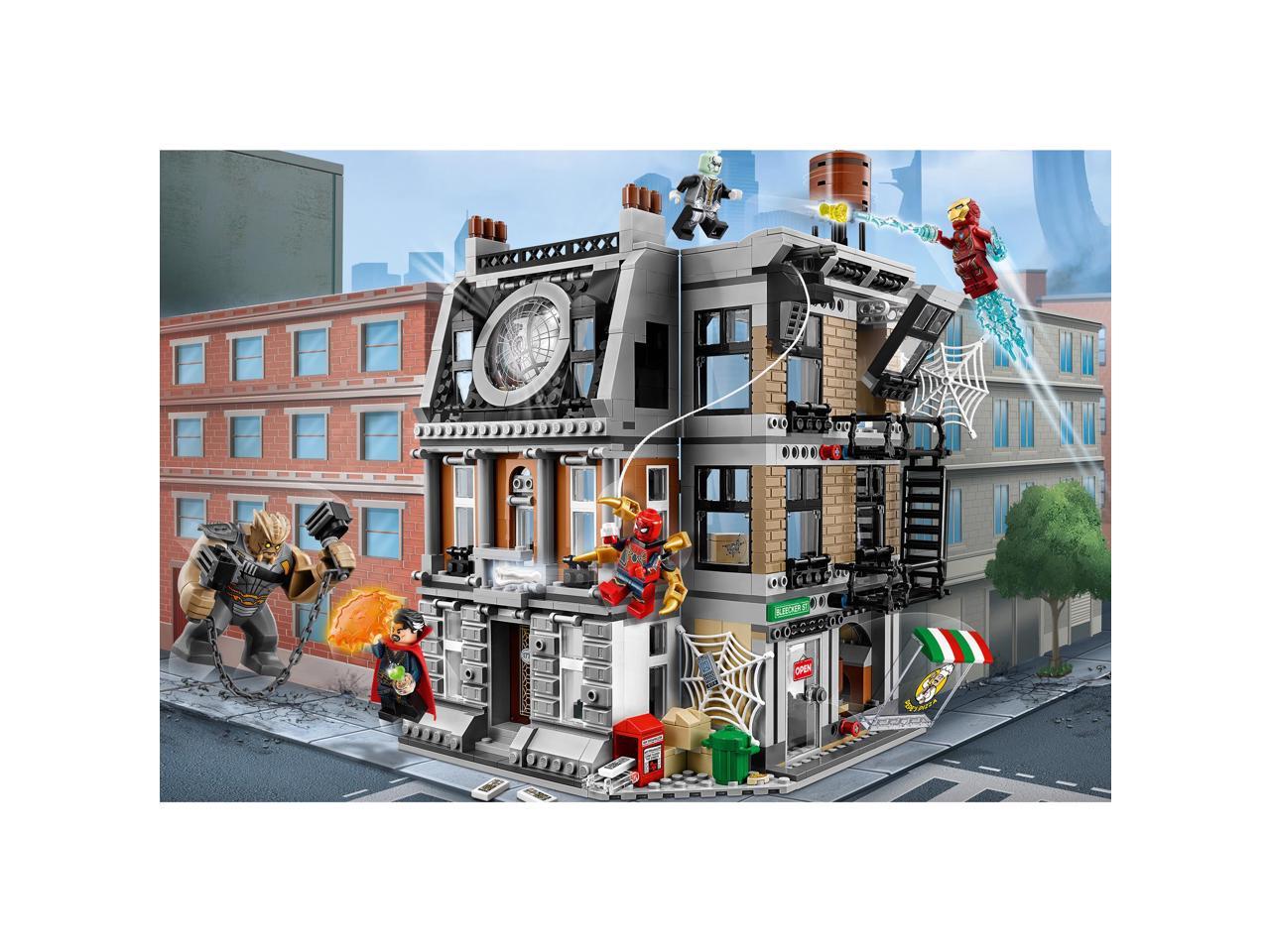 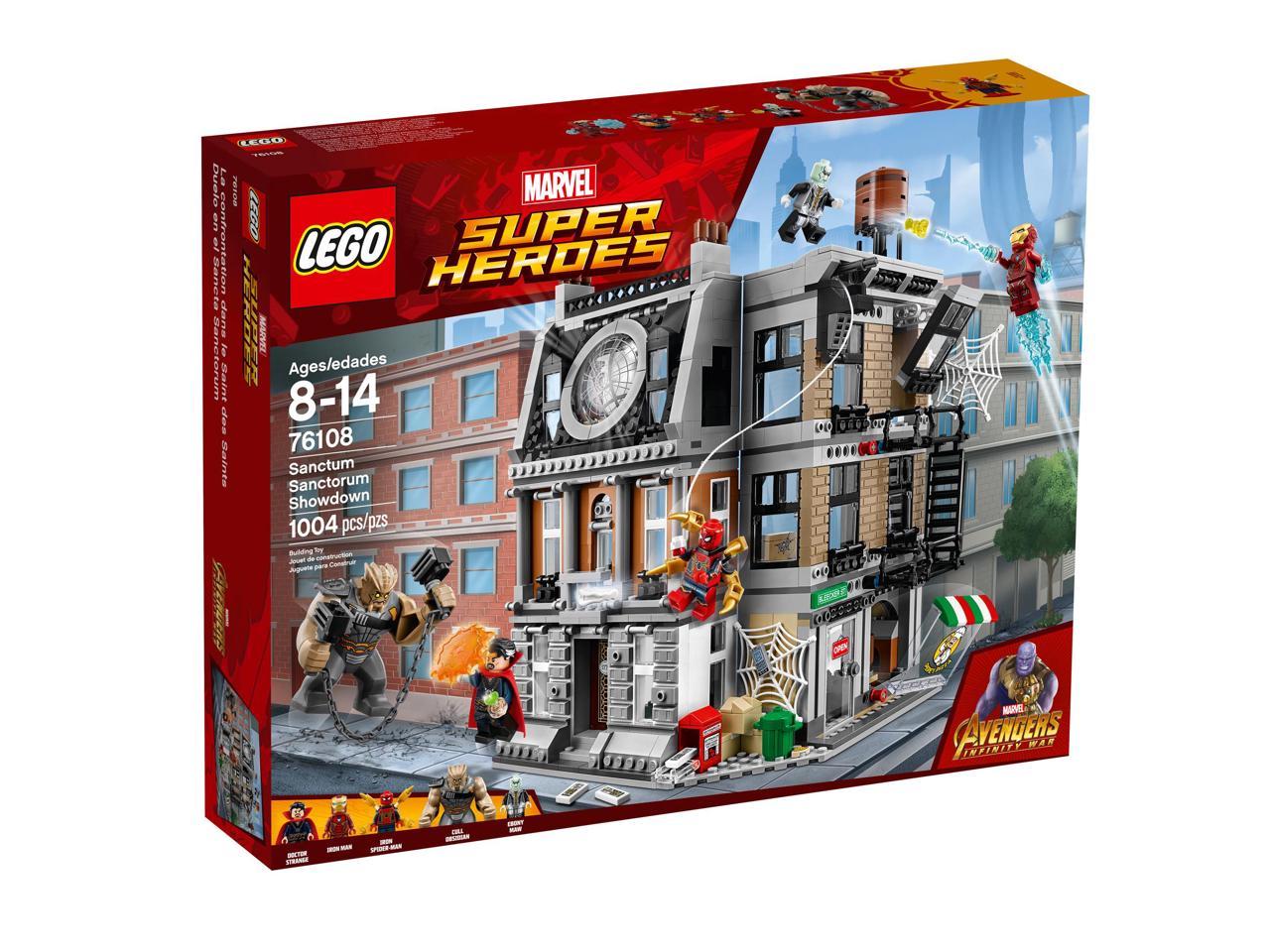 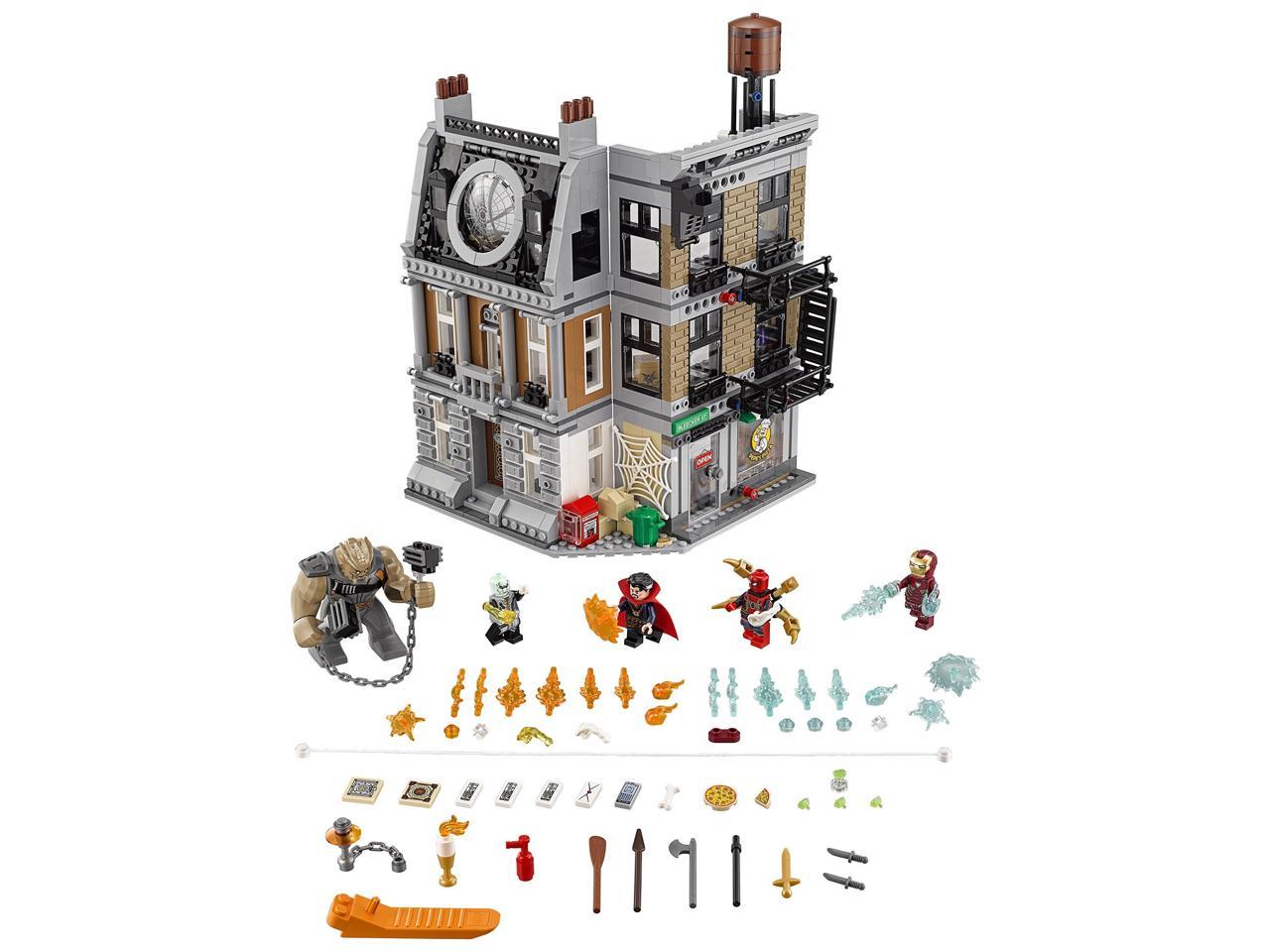 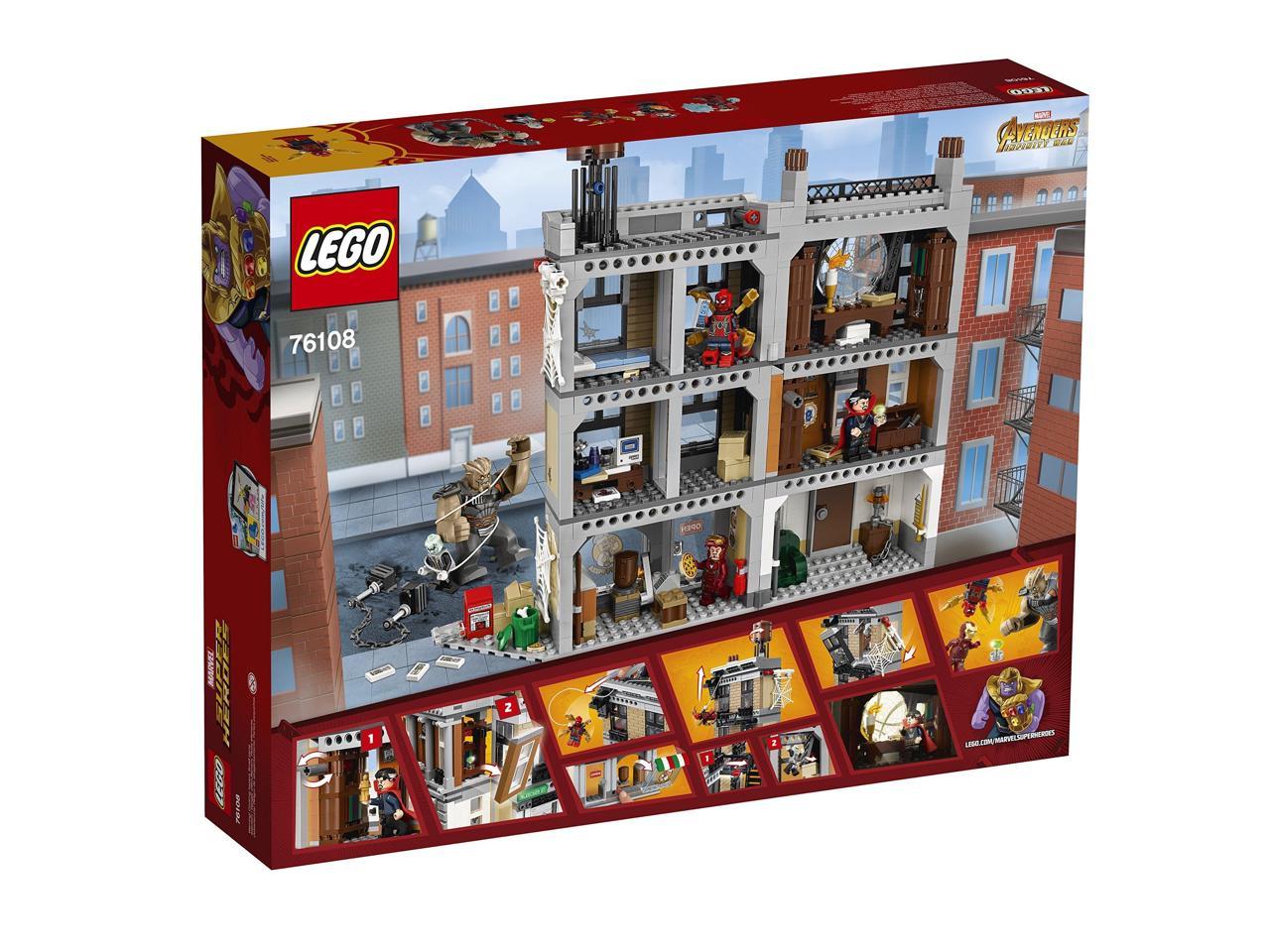 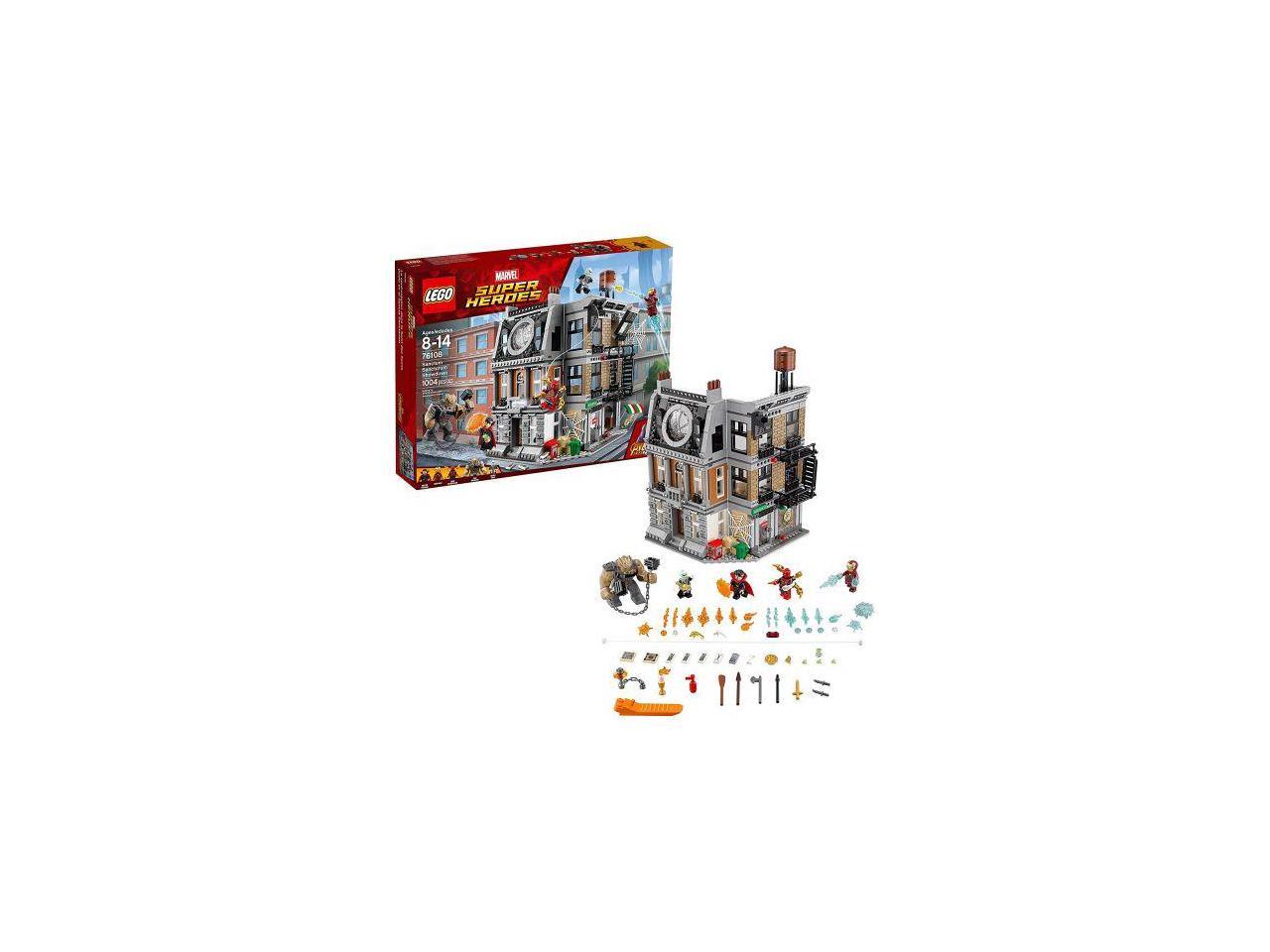 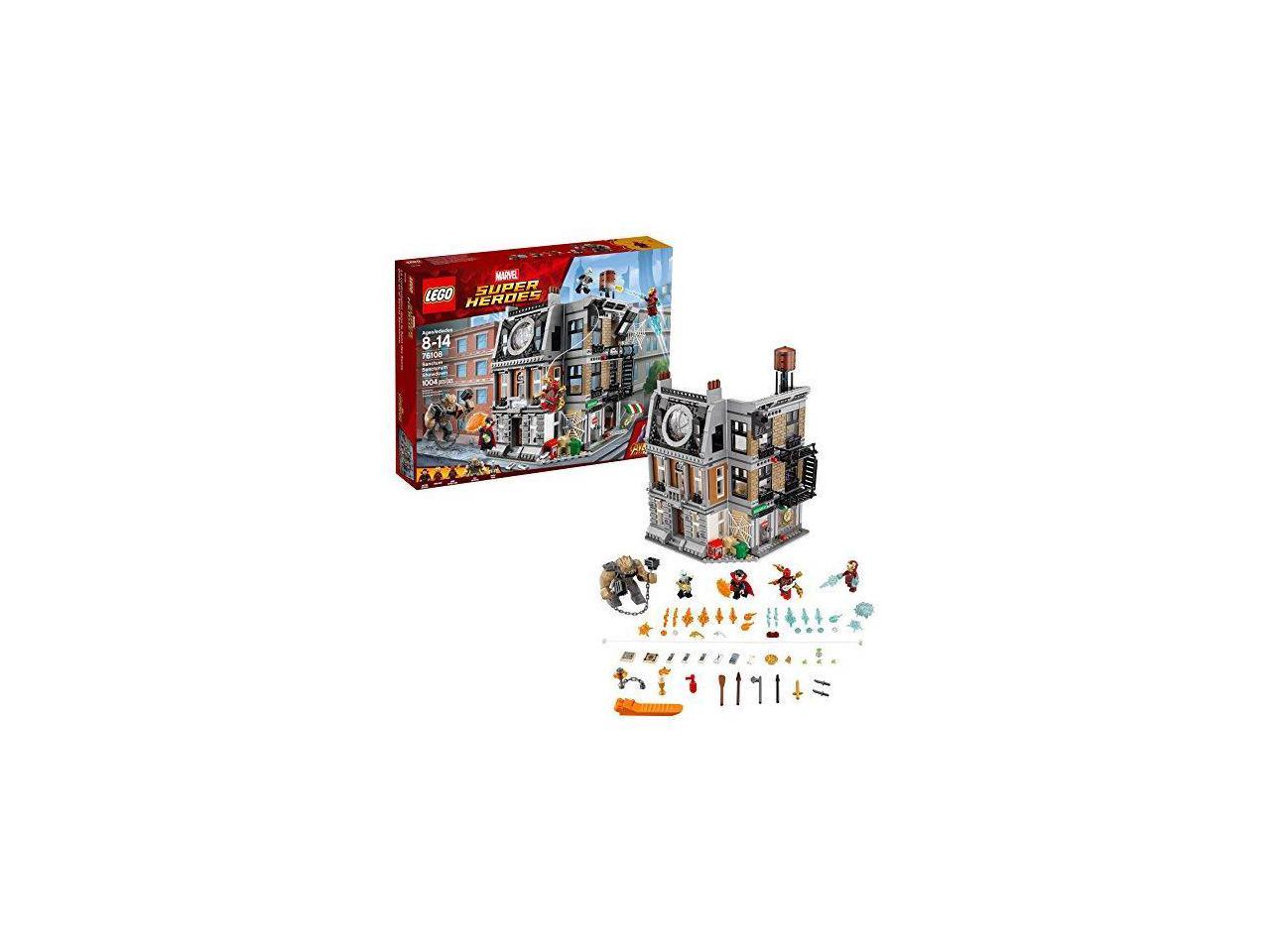 Be the first to review this product...
In stock.
Ships from United States.
Most customers receive within 4-9 days.
Overview
Specs
Reviews
Stage a LEGO Marvel Super Heroes 76108 Sanctum Sanctorum Showdown between Iron Spider-Man, Iron Man, Doctor Strange, and the super villains. This all-action set features a foldable, 3-level New York City building including Doctor Strange’s Sanctum Sanctorum, with an exploding wall function and hidden Infinity Stone element, plus a pizzeria and Peter Parker's apartment, both with exploding window functions. The rooftop has a minifigure-launch function and a water tower with minifigure-winch function for Iron Spider-Man. This superhero toy also includes a detachable street corner scene, plus 4 minifigures and a big figure with weapons and 20 Power Burst elements.